Pop Band from Savannah, GA - Will travel up to 100 miles
7
14 VERIFIED BOOKINGS
MEMBER SINCE 2013
AVAILABLE UPON REQUEST
VIRTUAL SERVICES OFFERED
Tell Scarlet is a pop-band based out of Savannah, Georgia. The group is comprised of family-members Mary and Jeff Davis, Cory and Julia Shuman, and Will Davis. With over half a decade of experience, the band has played many events throughout the southeast (including areas such as Hilton Head, Beaufort and Myrtle Beach South Carolina, and Savannah, Atlanta, Jekyll Island and Sea Island, Georgia).

Over the years, Tell Scarlet has maintained a stellar reputation among industry peers and clients alike, as well as cultivated a focus that has evolved from high-end event entertainment to include playing shows as a well-established regional act. The band has performed on stages ranging well-known venues to deluxe resorts, and in spring of 2017 they released their debut album "Clean Slate", soon to be accompanied by their second studio-release.

Some of the more notable venues and clients include,

It was an absolute pleasure to work with Tell Scarlet! They did a great job at our event. Everyone loved them!

I am so glad that we selected "Tell Scarlet" for our event. Everyone was impressed with their level of talent and their friendliness. Totally accommodating to the requests they received. I even had some of our guests inquire as to the band and the possibility of using them for some of their events. If I could give 10 stars I most definitely would.

Tell Scarlett was amazing!! They answered all of my emails, questions, fulfilled my requests, and even changed a few things the day of the wedding to make it perfect for us!! Couldn't have asked for more except for a longer reception with them playing! 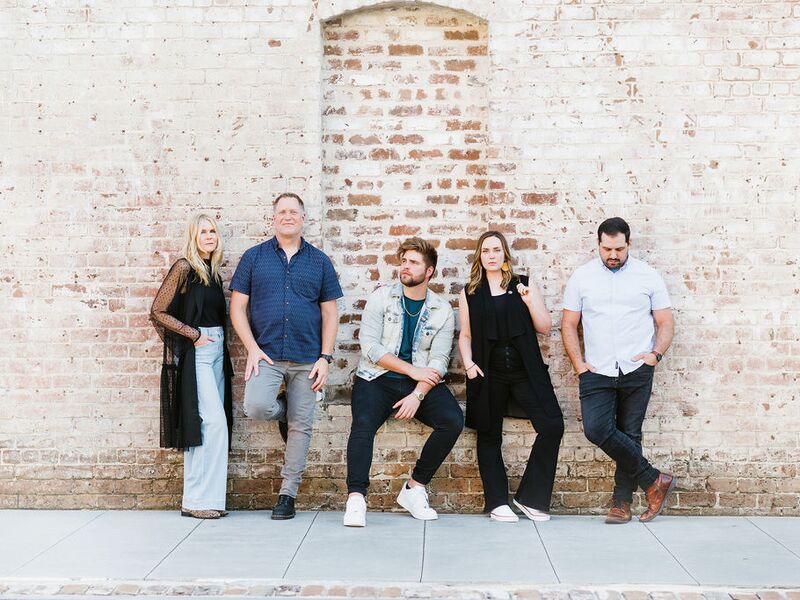 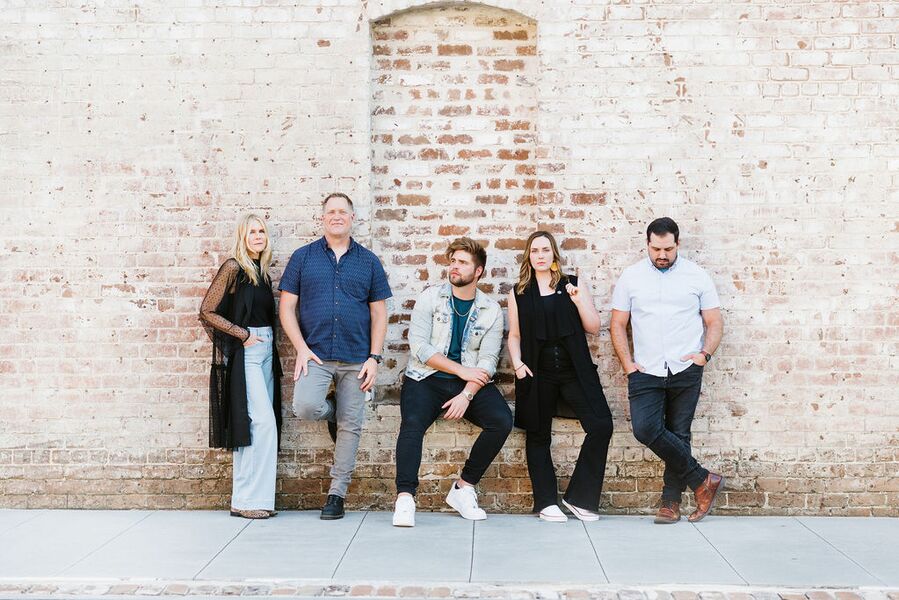 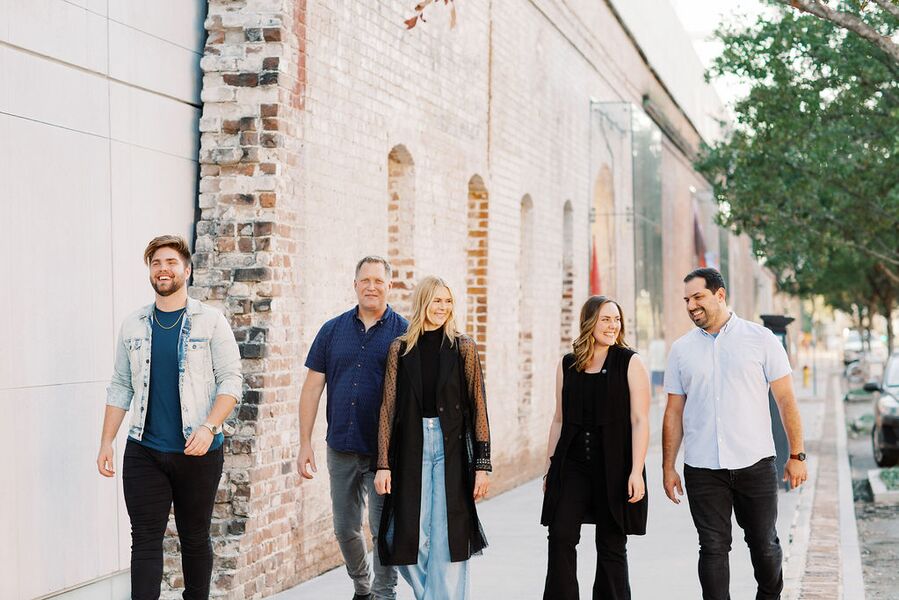 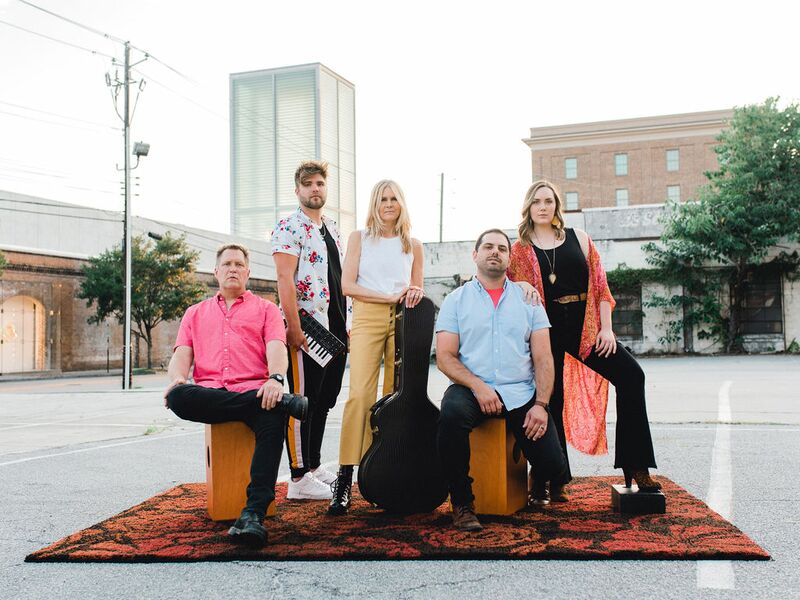 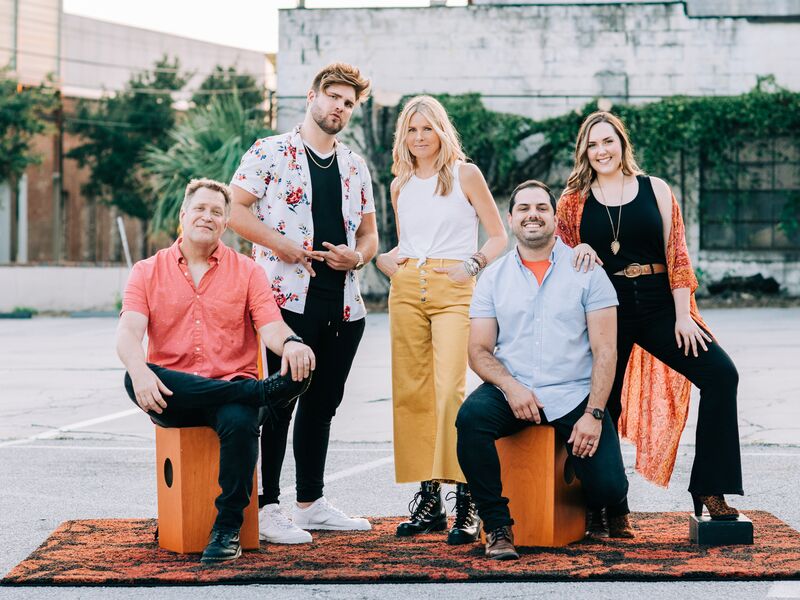 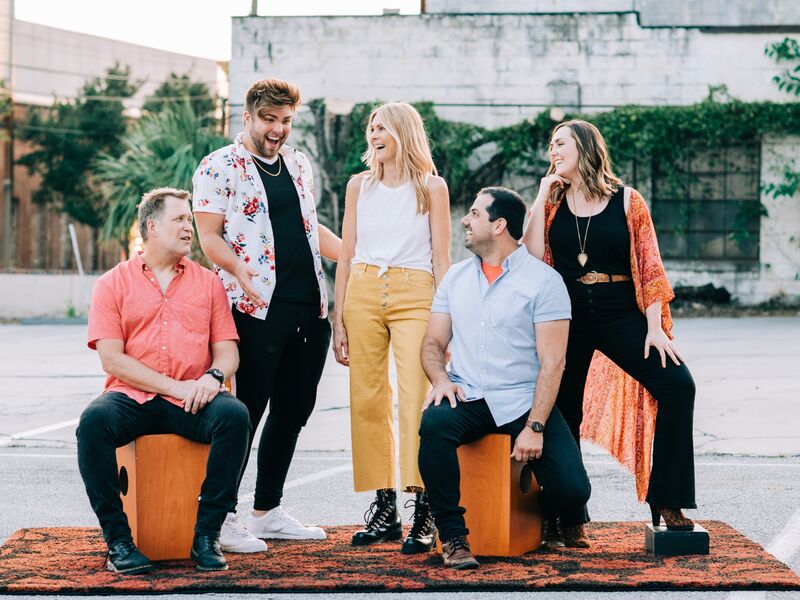 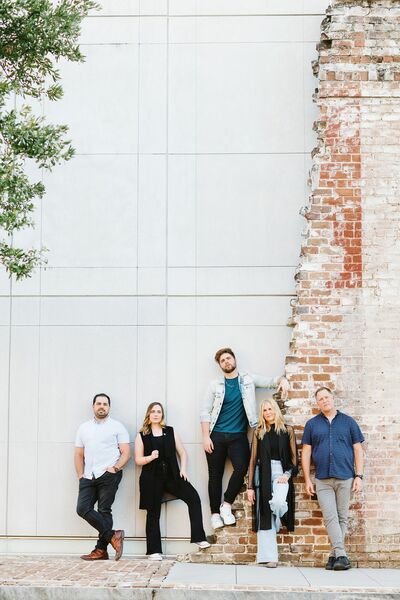 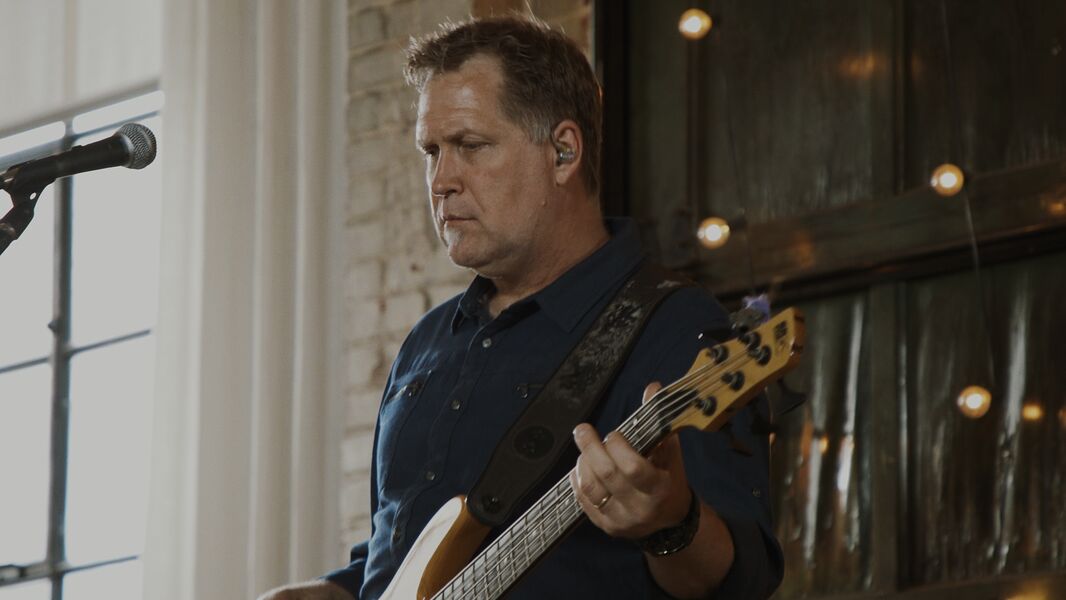 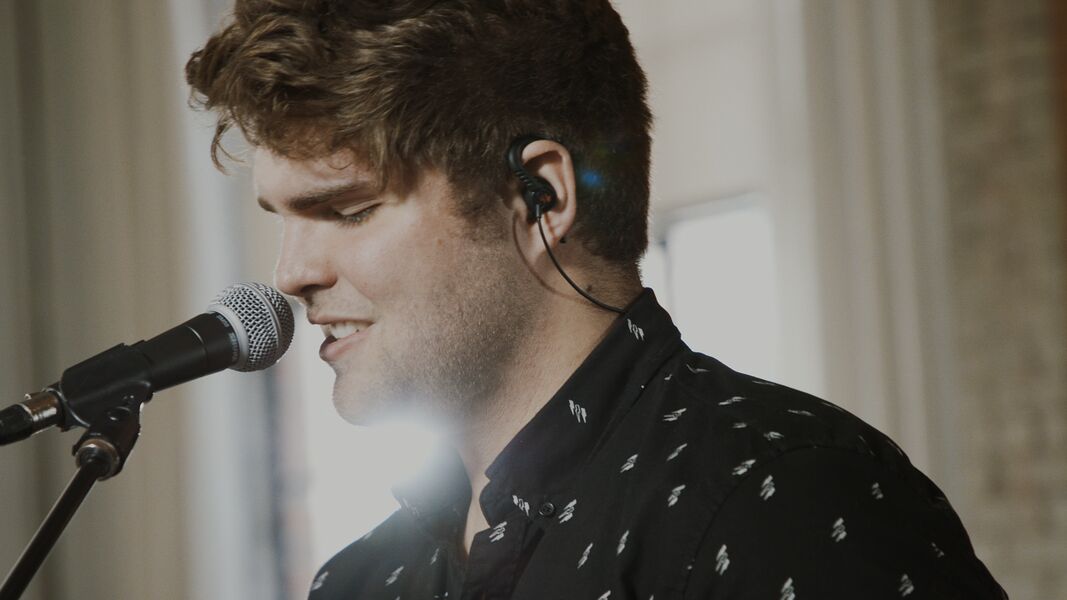 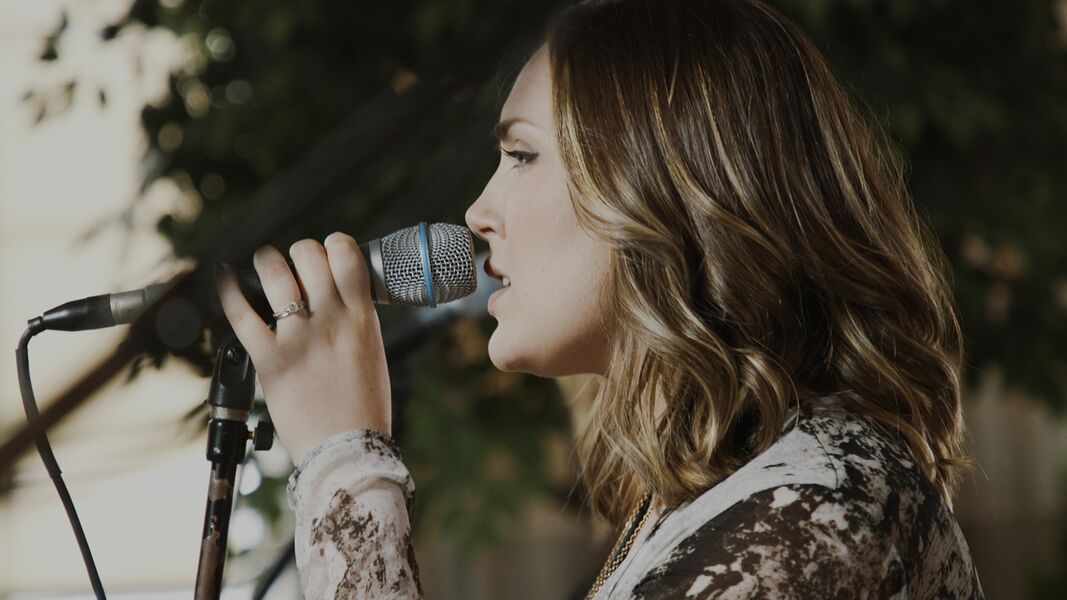