CONTACT US
LOGOUT
LIST YOUR SERVICE
EMAIL US
1-866-342-9794
We strongly encourage our vendors and party planners to adhere to safety guidelines provided by the WHO, CDC, and federal and local governments. Get tips for postponing events or hosting virtual parties here. Please contact us with any questions or concerns.
80s Band >
West Virginia 80s Bands >
Wheeling 80s Bands >
The M-80s
>
>
> The M-80s
Kids' Party Entertainment >
Kids' Party Entertainments > The M-80s

80s Band from Wheeling, WV - Will travel up to 100 miles
2 VERIFIED BOOKINGS
MEMBER SINCE 2013
$1200 - $4000 per event
The M-80s is a theatrical power pop rock band specializing in New Wave music from the 1980s. Think of the M-80s as a tribute band - but not just a tribute to one band - a tribute to a genre of music - new wave. With a concentration on music that is as fun to dance to as it is to listen, the M-80s are perfect for special events, festivals, parties and galas. The band is visually stunning as the music is infectious!

New wave was arguably the first "alternative" music, surfacing around 1978, following the punk rock era, offering a style of music that was (and is) happy, snappy and fun to dance to. It was the music of the Cars, Blondie, the Go-Gos, Talking Heads and the Bangles, among many others. It was music like "Girls Just Want to Have Fun," "Love Shack," Whip It" and "My Sharona." The music is all memorable, danceable and just plain fun!

The M-80s is very narrowly focused upon this type of music, too. There are no surprises, other than the delight listeners get when they hear a song and say, "Oh, yeah! I remember that one!" The M-80s don't do a variety of music from the 1980s - no "big hair" metal, no quasi-disco - just the power pop fun of new wave music.

Further, the M-80s takes a very theatrical approach. With three front singers (and three other musician/singers), the band is able to present a show that is as entertaining to watch as is is to dance to. Frequent costume changes are a centerpiece to the stage show provided, along with interactive props and great care in staging. The M-80s is made up of seasoned professionals who always keep in mind that it's your party and the band is there to make it memorable for your guests.

In addition to the artists mentioned above, the M-80s perform music by Cyndi Lauper, the B-52s, Devo, the Pretenders, the Romantics, Duran Duran, Joe Jackson, Joan Jett, Robert Palmer, the Power Station, Katrina and the Waves, the Clash, Neena, the Knack, the Fixx, the Escape Club, the Vapors, Billy Idol and more. 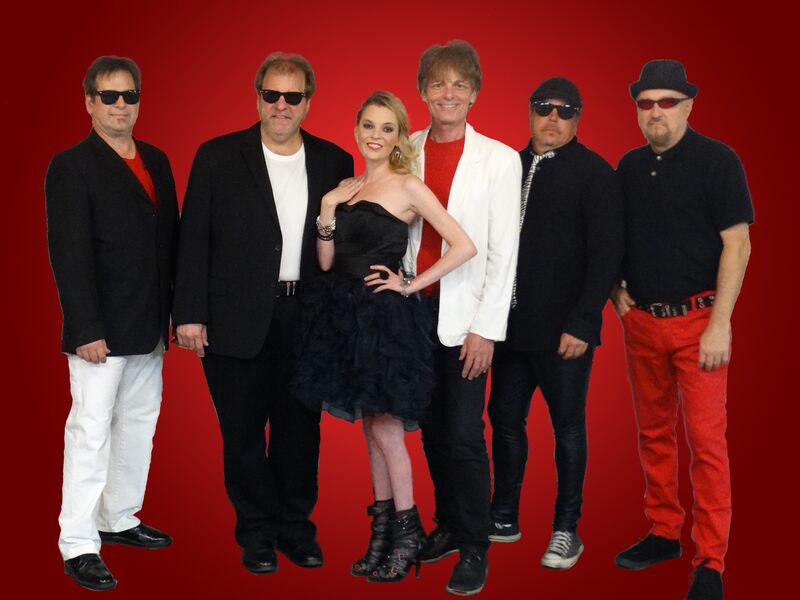 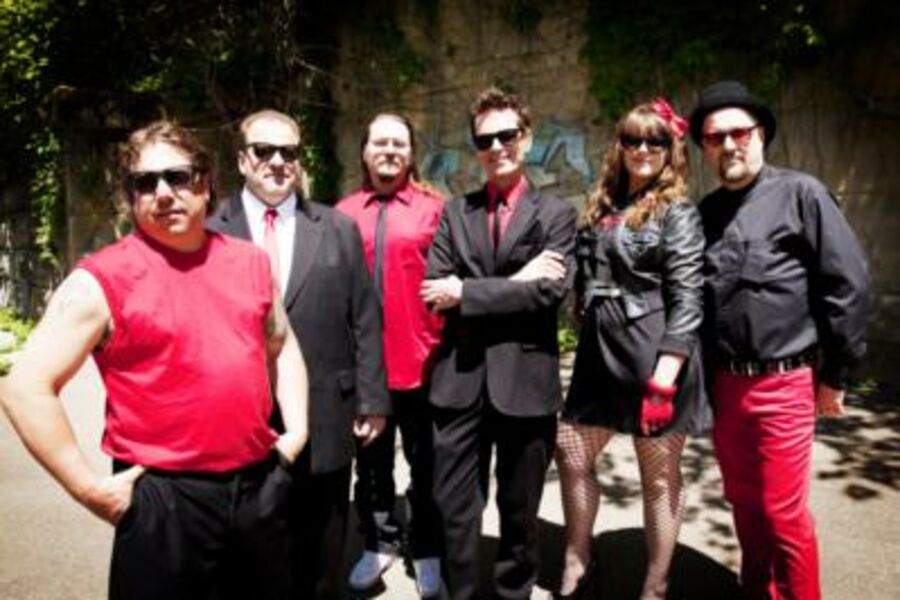 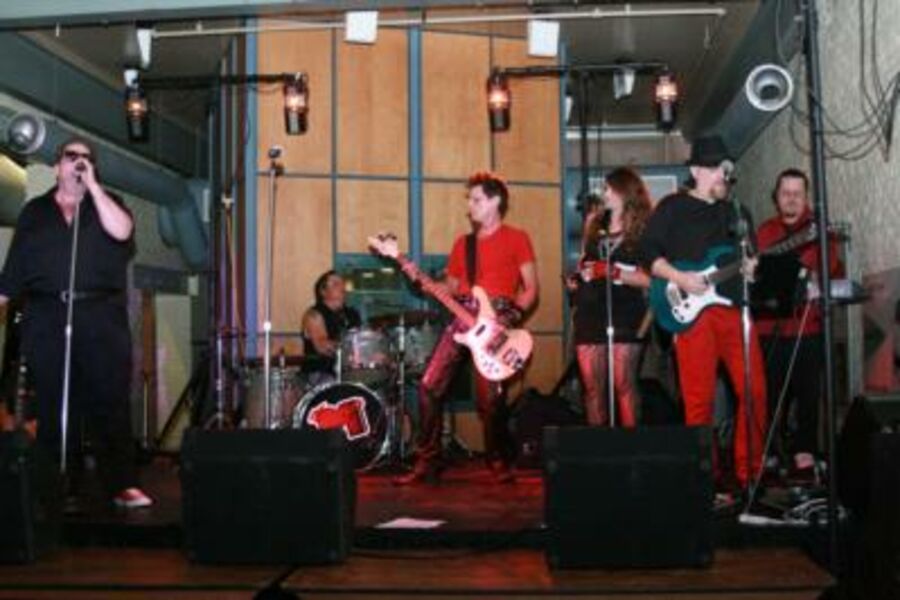 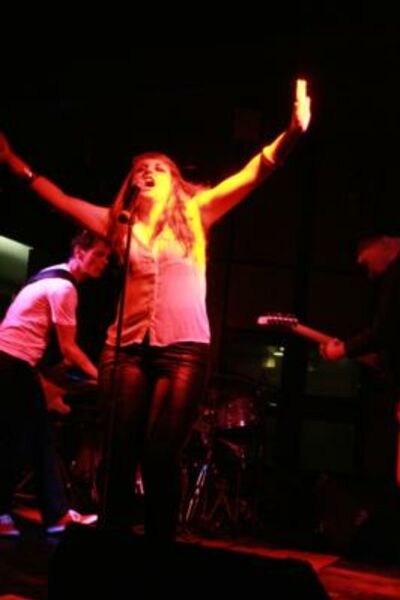 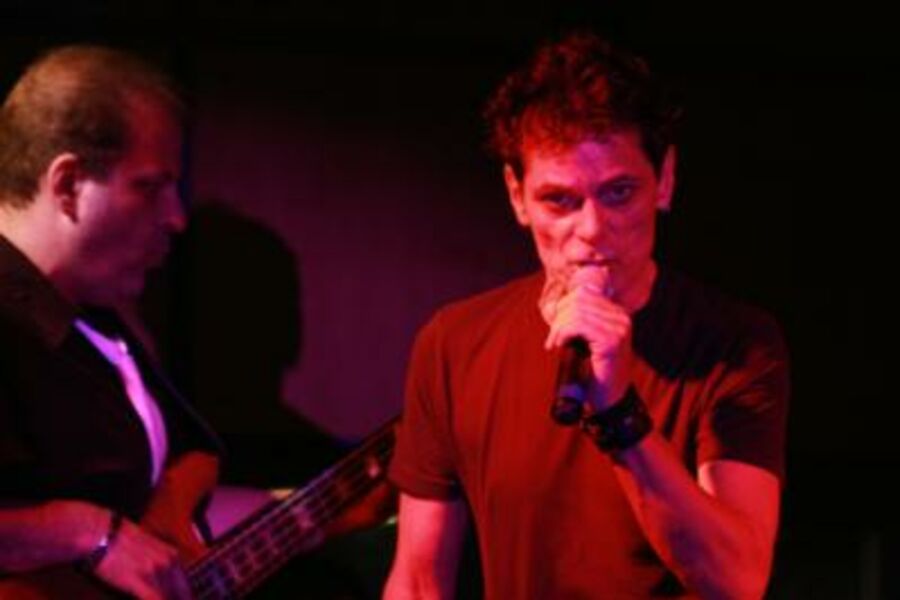 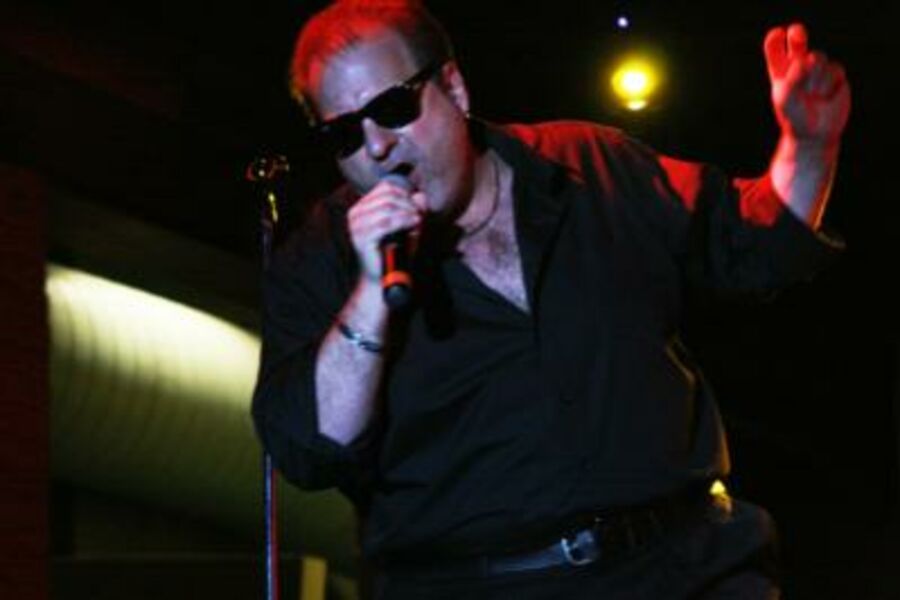 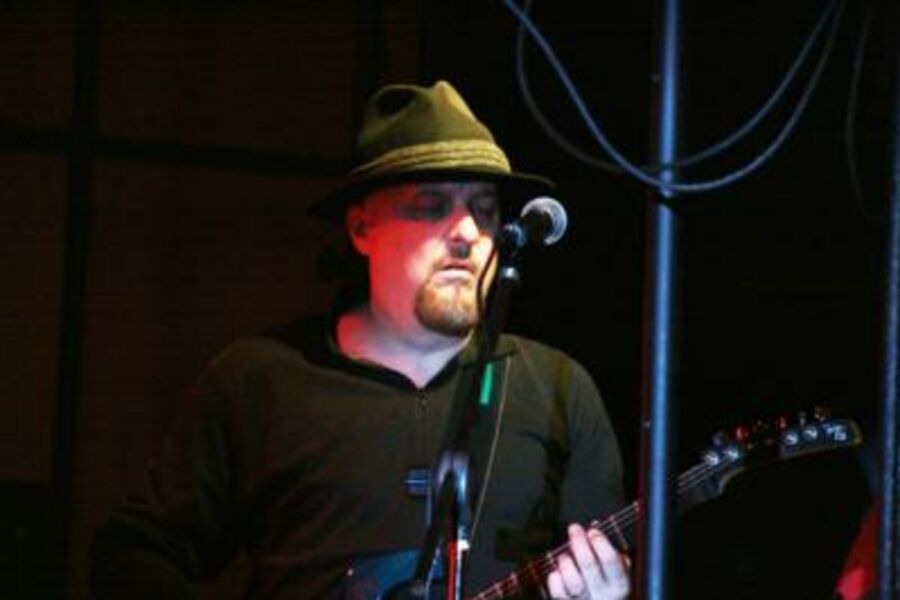 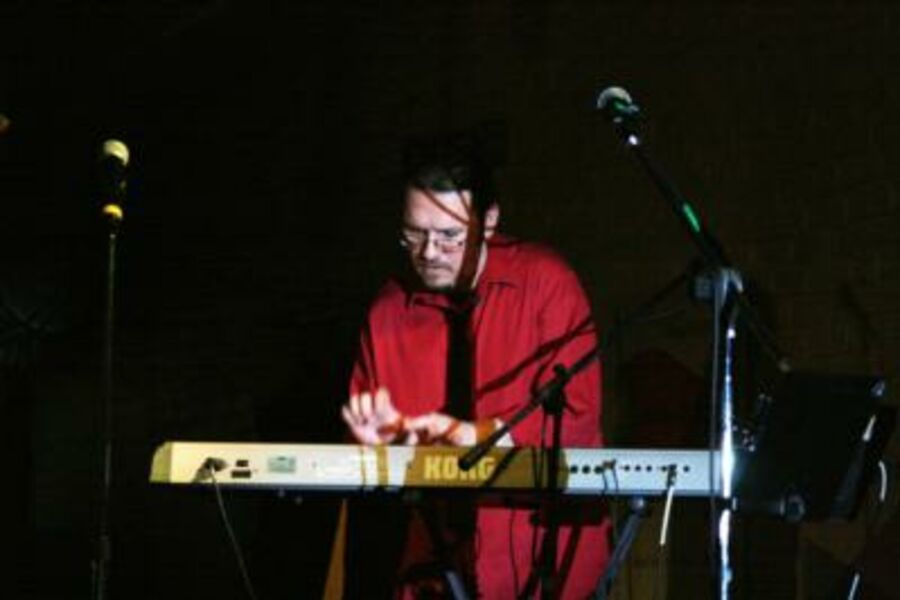 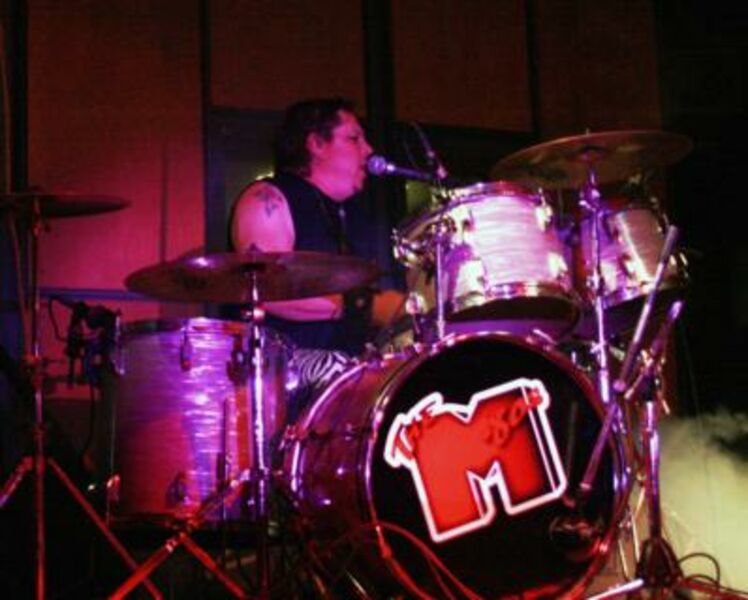 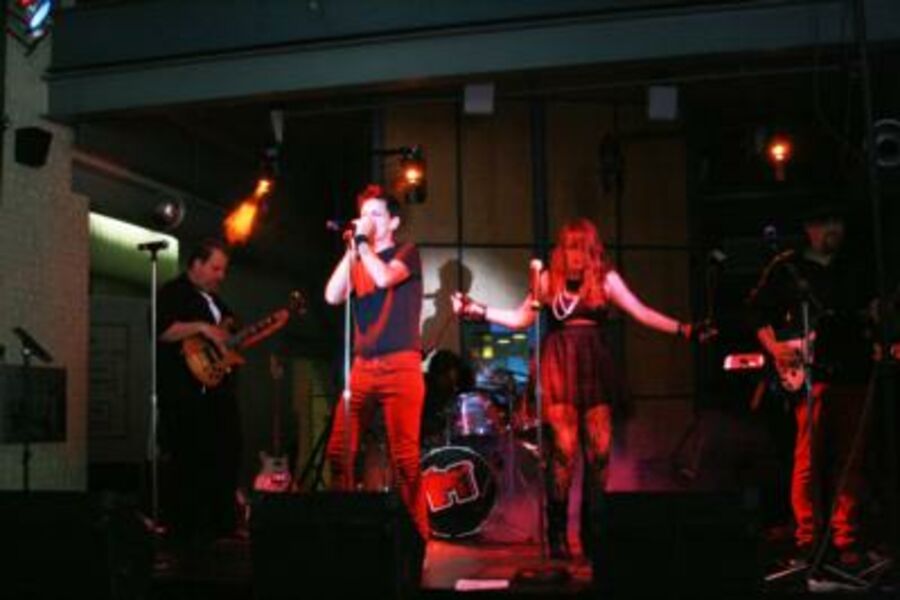 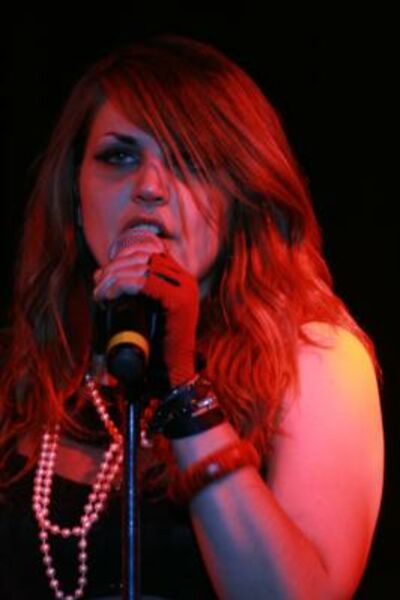 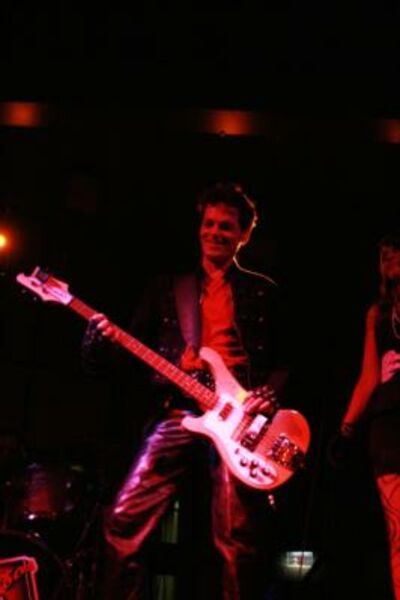 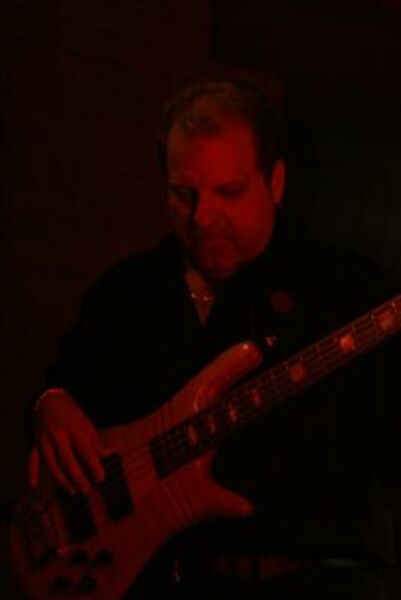 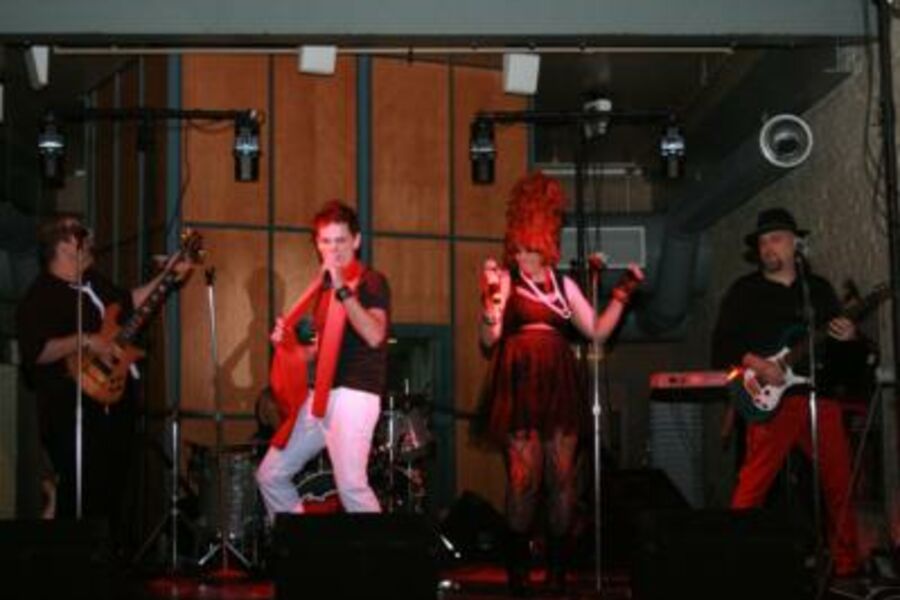 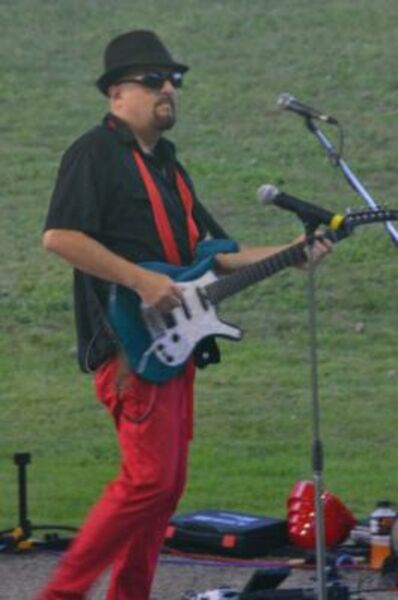 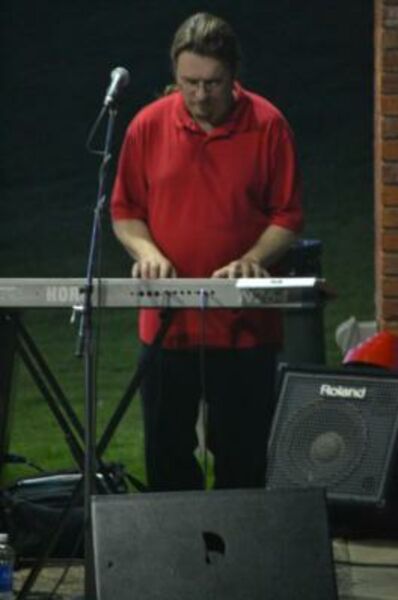 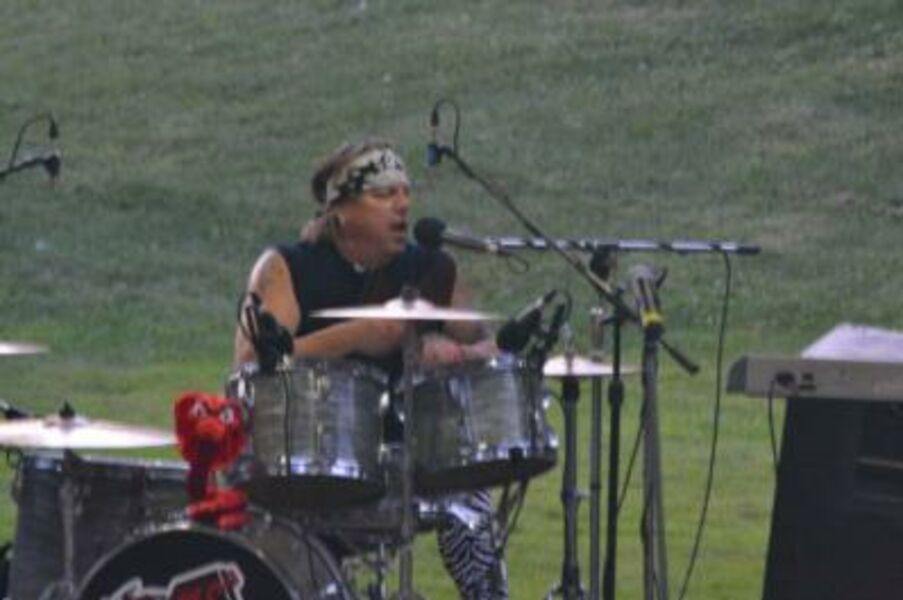 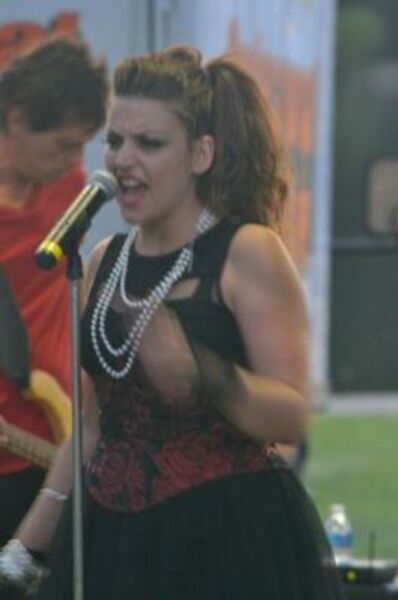 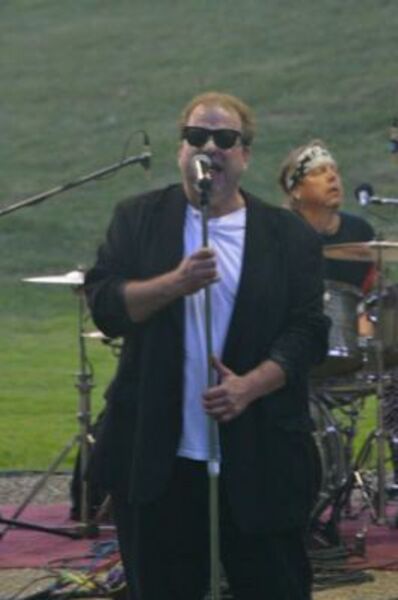 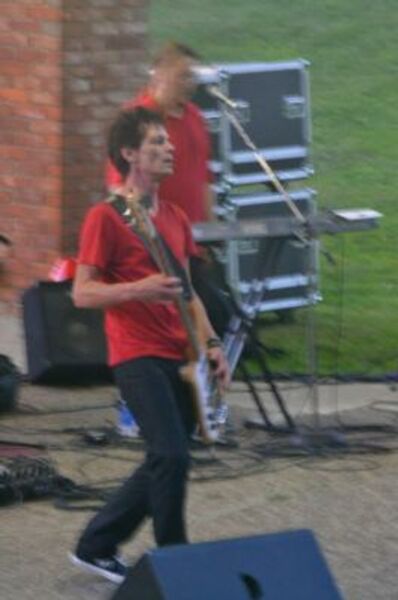 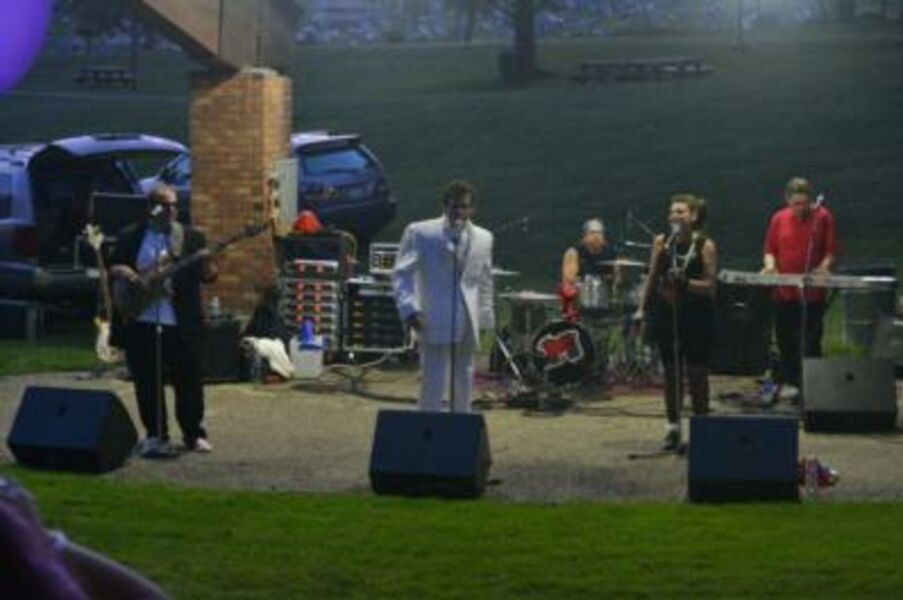 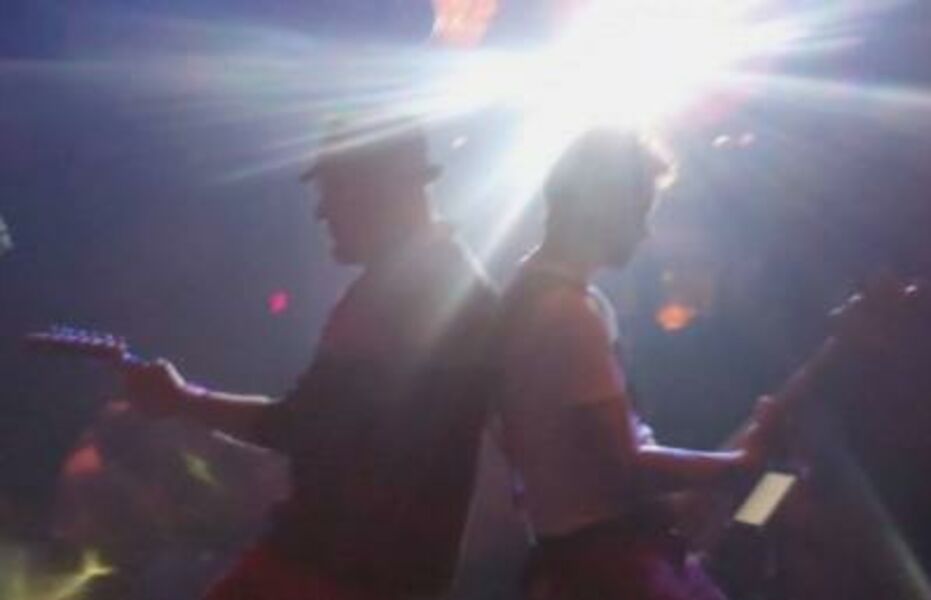 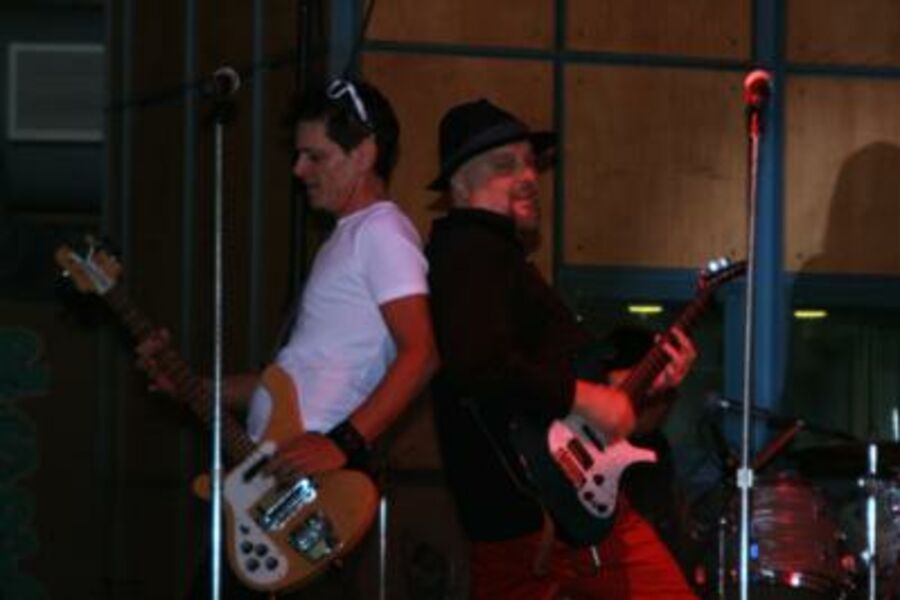 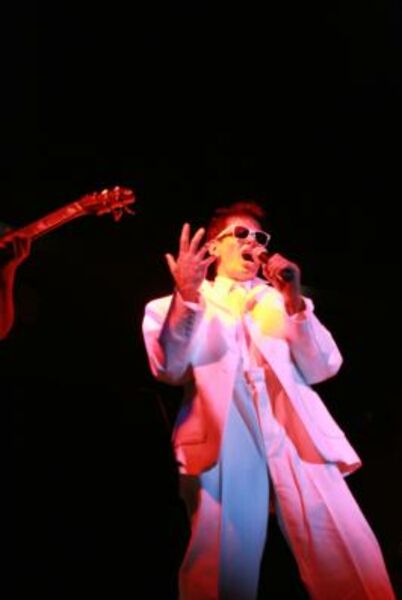 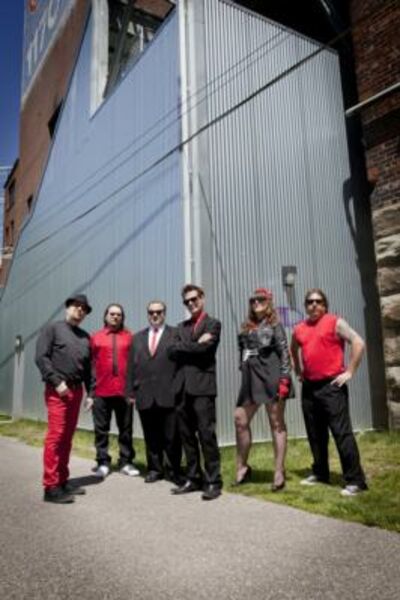