DJ from Scottsdale, AZ - Will travel up to 100 miles
4
5 VERIFIED BOOKINGS
MEMBER SINCE 2015
ACCEPTS ONLINE PAYMENTS
$475 - $1000 per event
ACCEPTS ONLINE PAYMENTS
Experience matters when hiring a Dj,especially your party because you want it to be PERFECT!
Someone who is a great DJ and emcee,knows not only the current music,but music from the past decades as well.

I have learned over the past 15 years that music and the way it's presented to the audience , the timing to pick out the right song for the perfect time, is what makes a great DJ and a packed dance floor.

It's really not about just playing music.

At a nightclub people are there to dance but at a wedding or a party the Dj needs SKills to get people out of their seats and ready for a good time.

At a corporate event the DJ has to be ready for any request, award presentation or other emcee duties that require a professional speaker who can choose the RIGHT words.

I will use my skills to make your event perfect and will meet with you to make sure it is well planned and organized, All this sevice is included in your bid price.

I look forward to hearing from you and getting started with a plan for a fantastic Event.
(more)

Vinny Is amazing!! He is so incredibly talented! We could have listened to him all night. Very kind, Very courteous. And very very good DJ. Love you Vinny!! xoxoxo

I hired Vinny for my company Christmas party. First class professional every step of the way. Vinny responed immediately to my request. Followed through with a simple agreement, arrived an hour early, set up a great system with an extra mic for announcements, mood lighting, and an exhaustive play list. He kept the party moving, was flexible with every special request, and has an excellence MC presence. Last year the party was empty by 9PM. Vinny kept them going long after our estimated end time. He delivered and is now our official party MC. Great job Vinny!

Vinny performed for our Assisted/Independent Living's Annual Halloween Party and was fantastic! He performed a mix of recorded music as well as did some live singing. The combination was very well received. From the start Vinny was very interactive with our residents leading them in dances. The music was lively for our residents to dance to. He was very accommodating making announcements for us throughout the party. Days later our residents are still talking about how great Vinny was. I strongly recommend him for any event and we will have him back in the future. 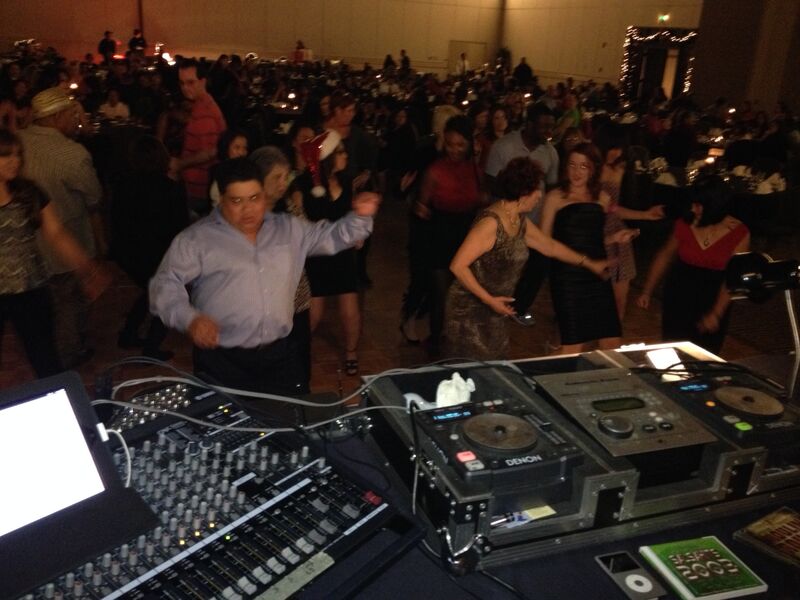 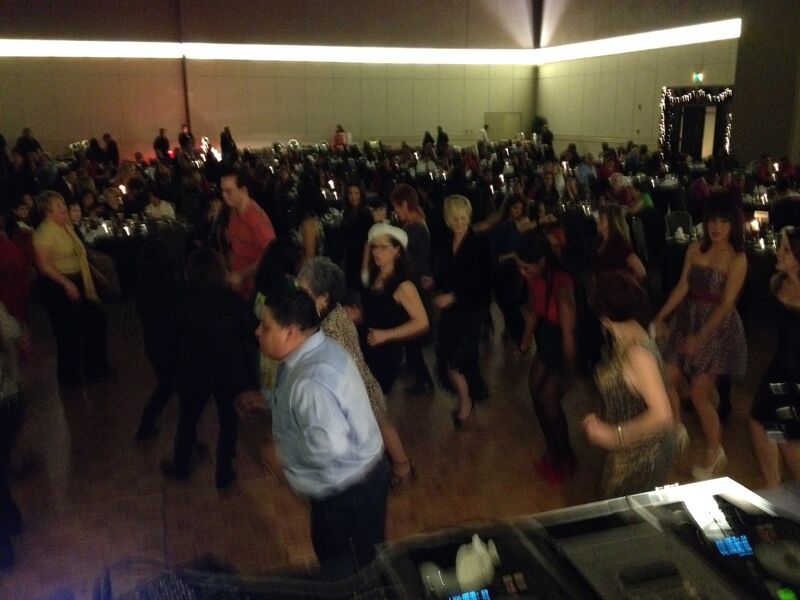 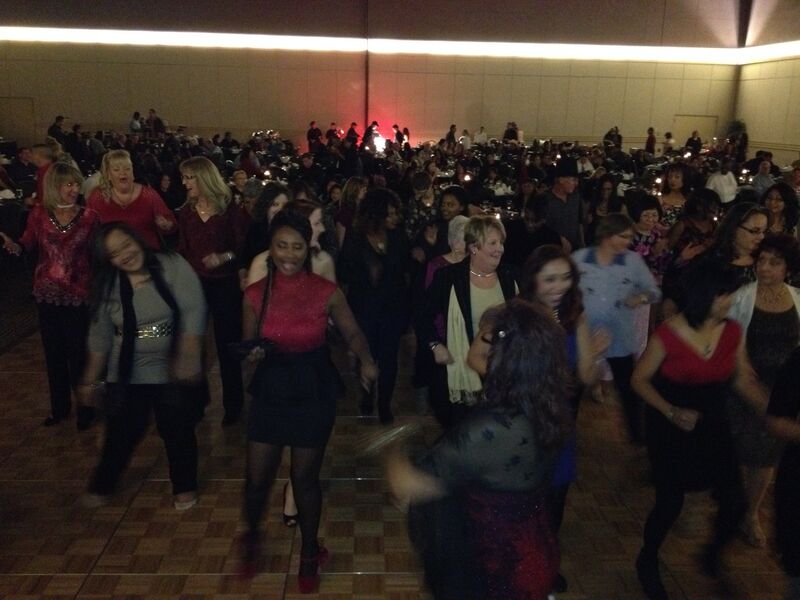 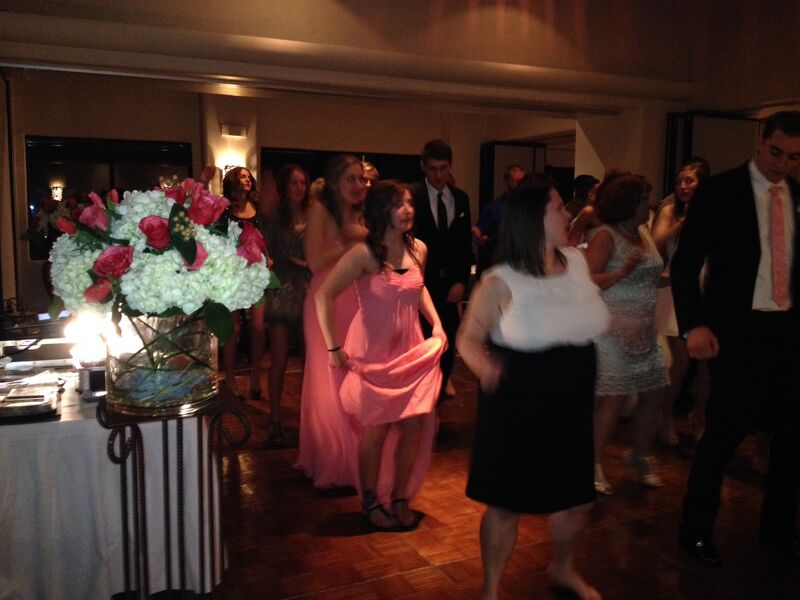 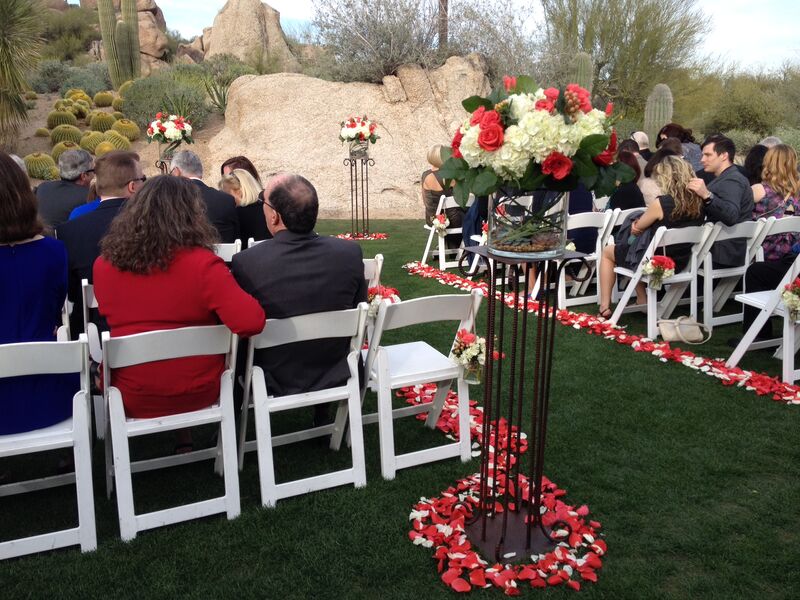 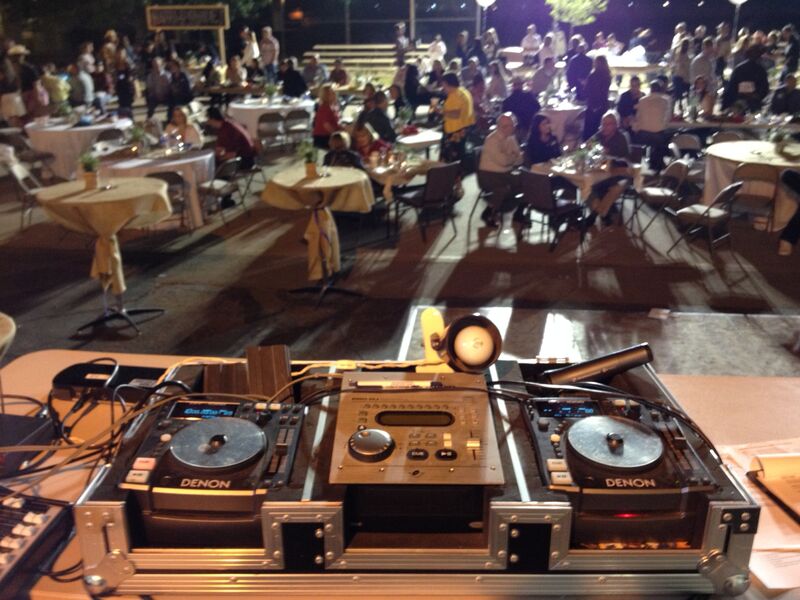