Event DJ from Tampa, FL - Will travel up to 10 miles
MEMBER SINCE 2015
$50 - $75 per hour
If you need a DJ for all event types, then you have come to the right place. We have reasonable and negotiable prices. We will travel up to 100 miles to satisfy the customer. We have a library of over 96,000 songs. If interested, please contact us for more information.

Jermaine Sullivan (Sully) aka DJ Lock has been rocking dance floors internationally since 2001. He has played such places as Germany, Thailand, Kuwait City, Bahrain, and Iraq spinning hits from house, techno, hip hop, to r&b. DJ Lock has opened shows for DJ Smallz, Mr.Southern Smoke, and DJ Shireen, The Queen of Dance From India. Also DJ Lock was awarded The Best DJ On Global One Radio Online Internet Radio 2011. Recognized for his top-notch song selection and crowd moving when he is on the tables it's sure to be something nice! You can follow DJ Lock @Twitter www.twitter.com@DJLocktight. 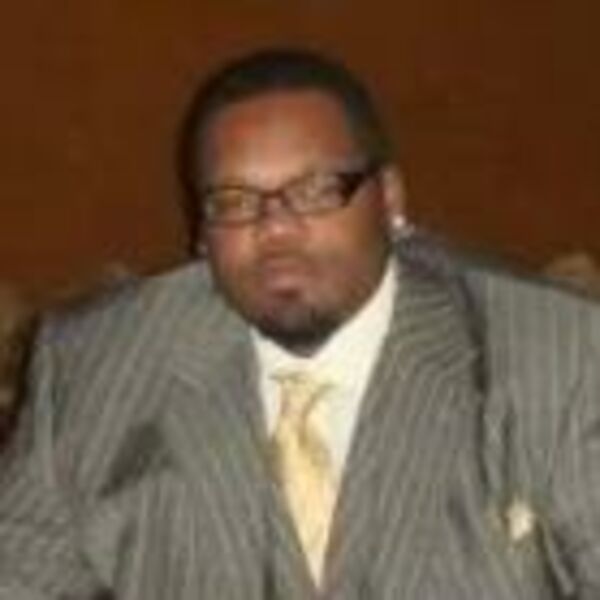 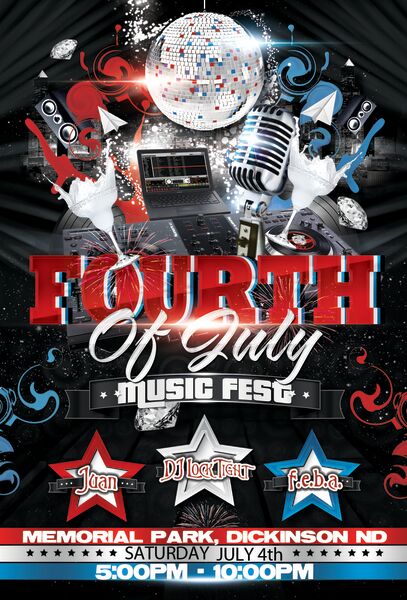 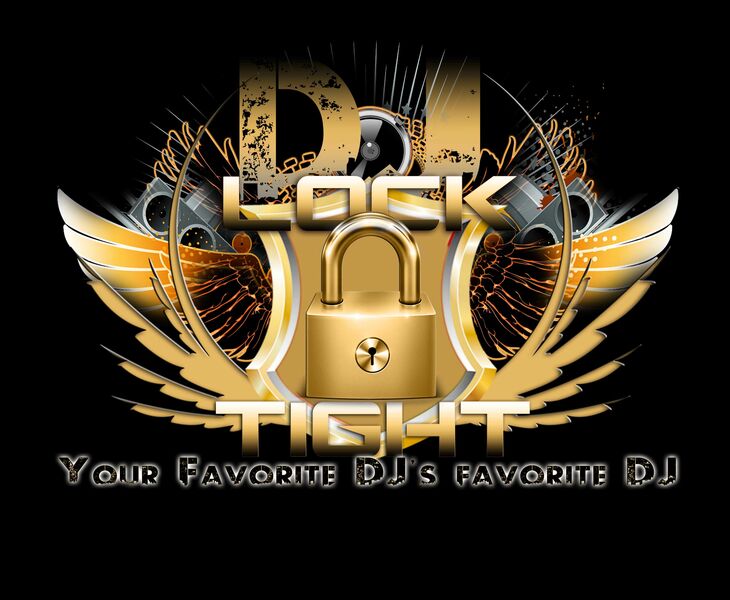 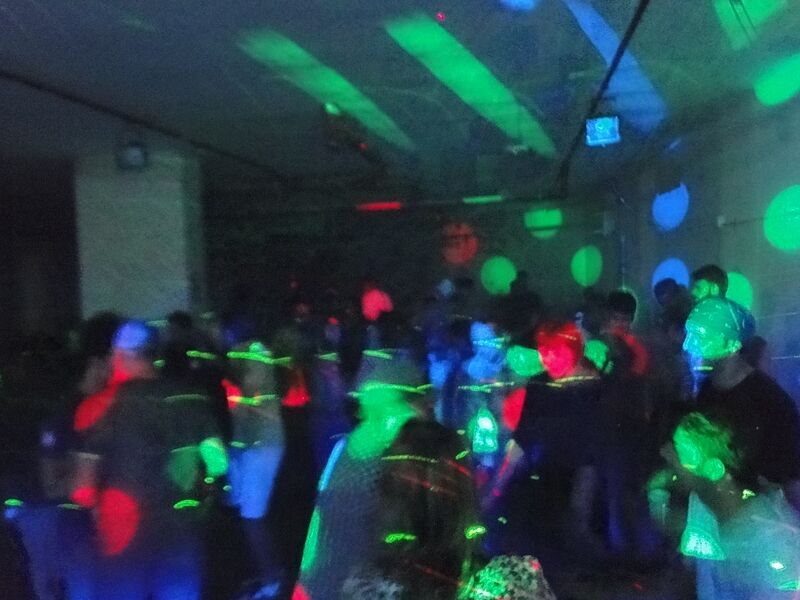 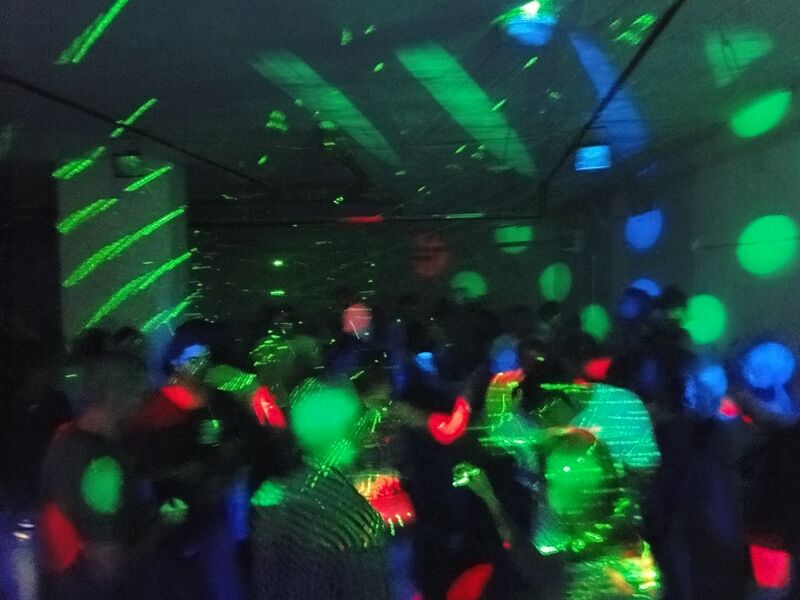 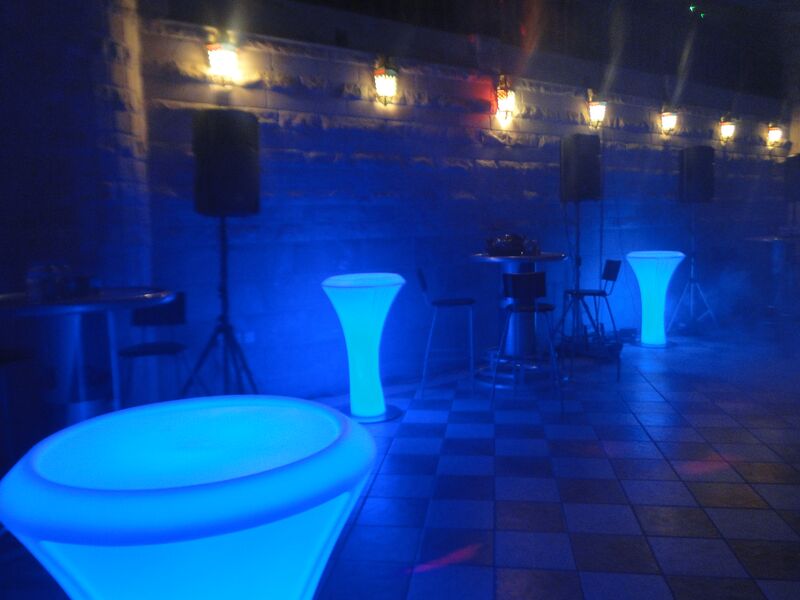 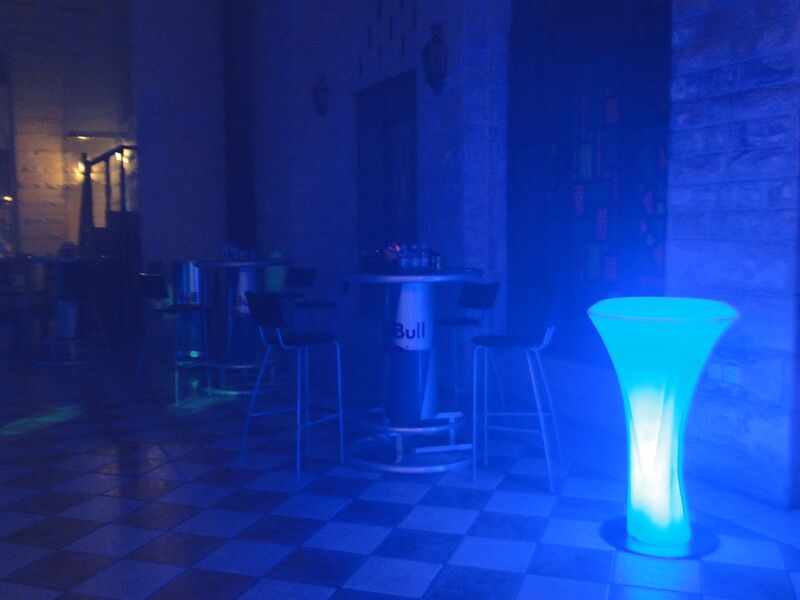 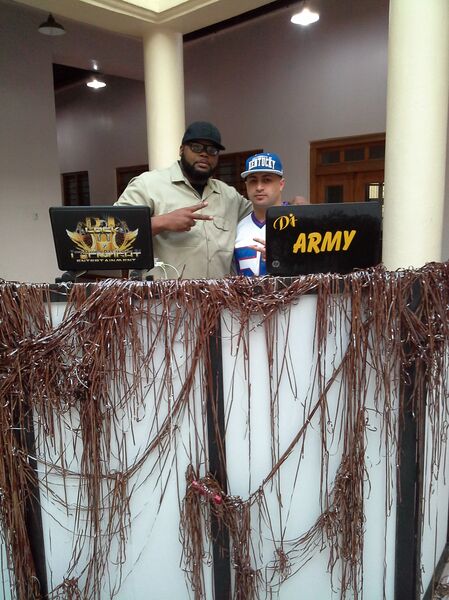 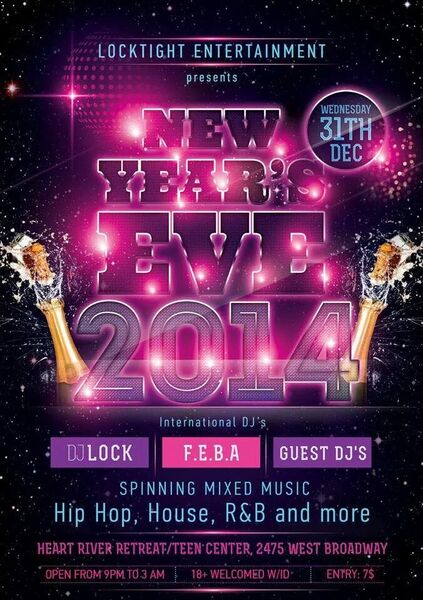 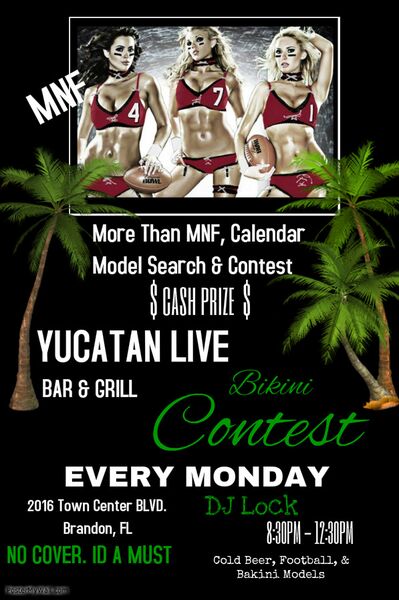 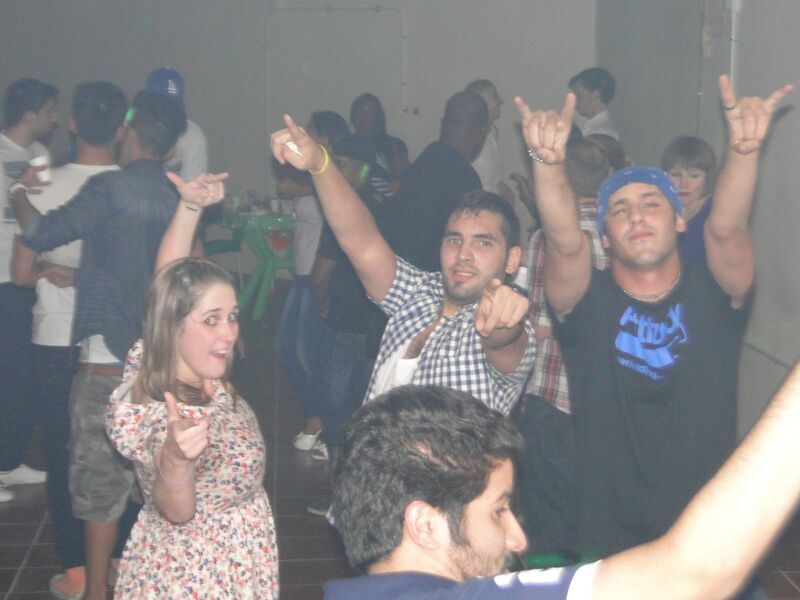