Mobile DJ from Nashua, NH - Will travel up to 10 miles
2 VERIFIED BOOKINGS
MEMBER SINCE 2013
$450 - $650 per event
Mr. D. J. Dan Terry is the Oldies DJ of choice. Whether you're planning a party, wedding, reunion, car show, corporate event or any event that requires great oldies, Doo-Wop, Swing or pop music Mr. D.J. will deliver the goods and do it with style! Early Rock N' Roll, Rhythm and Blues, Doo-Wop, 60's Soul, Motown, Big Band Swing, Disco are the staples of Mr. D.J.'s craft. Dan Terry is a specialist in oldies; he is not like the Disc Jockeys of today.

Relive the Golden Days of Rock N' Roll and enjoy the non-stop fun as Mr. D.J. Dan Terry leads you on a nostalgic trip back to the fifties and sixties. Do the Twist, Limbo, Mashed Potato the Stroll and much more as Dan Terry plays the Golden Oldies, filled with toe-tapping tunes. From "My Boyfriends Back" to "Johnnie Angel" to "It's My Party," Mr. D.J. covers the songs that burned up the radio then and remain classics to this day. He'll even bring down the house with some of the top hits by the guys too, like Elvis and Little Richard.


I have a genuine love and enthusiasm for all genres of music combined with over 30 years in the professional DJ business including radio broadcast experience. Music is one of the most important aspects of any party, so why not leave the the job in the hands of an experienced professional.

We make the event a success without demanding all of the guests attention. Whether formal or casual, you are the star of your party, not the Disc Jockey.

"Music Is The Soundtrack of Your Life" 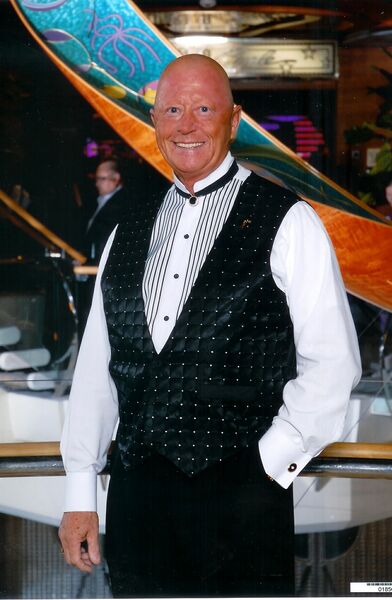 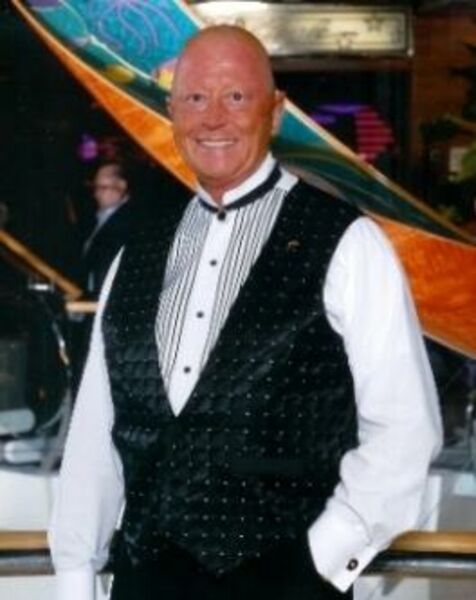 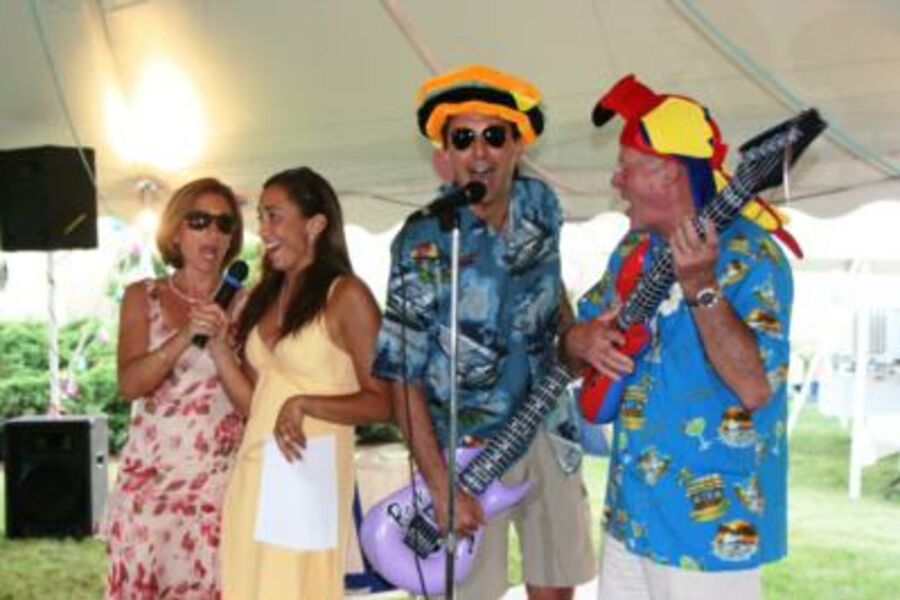 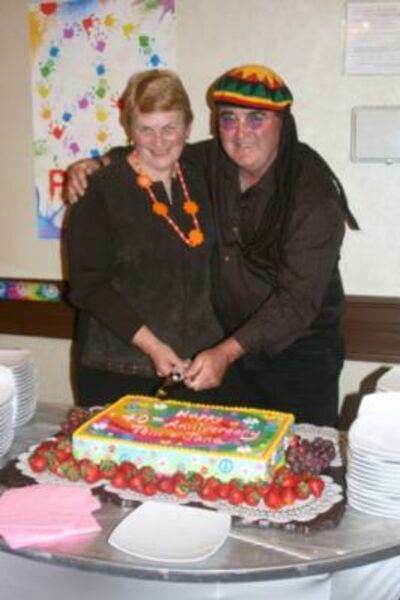 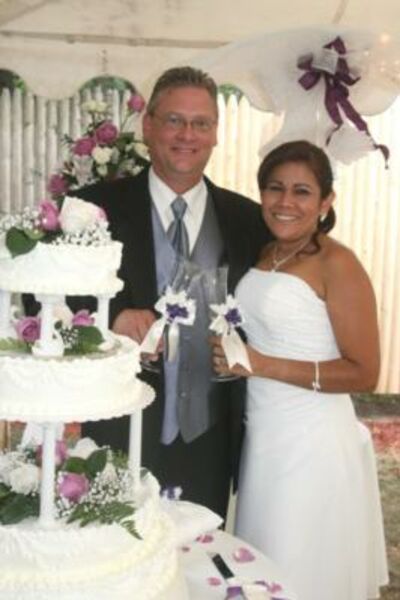 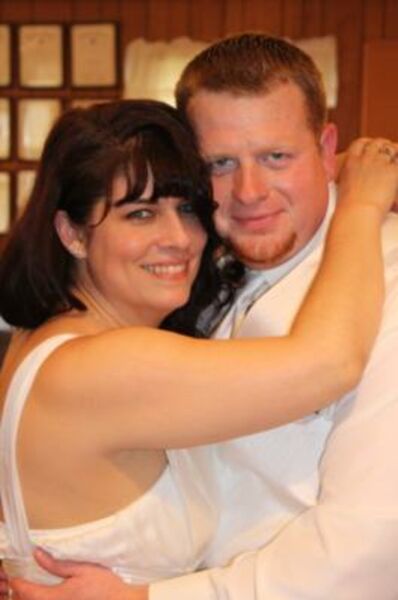 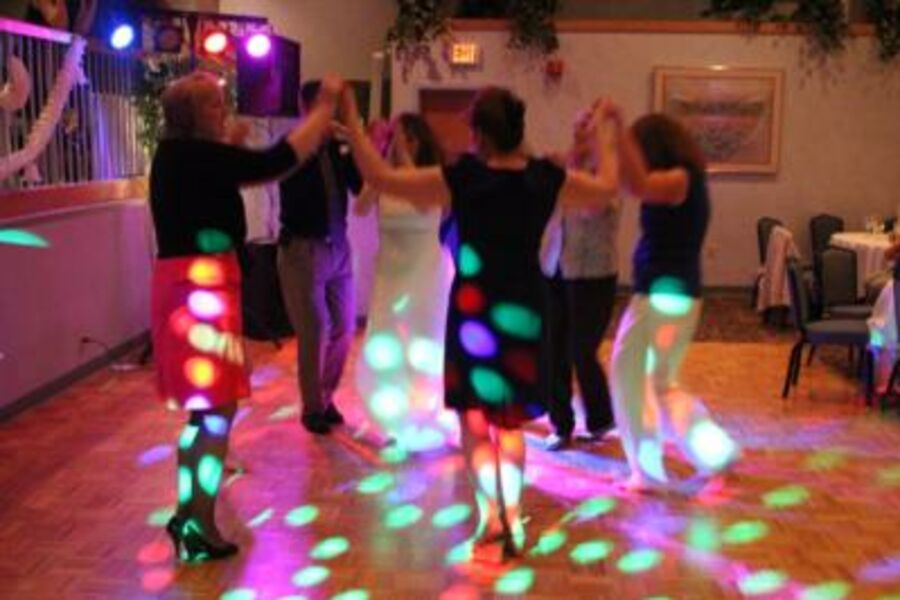 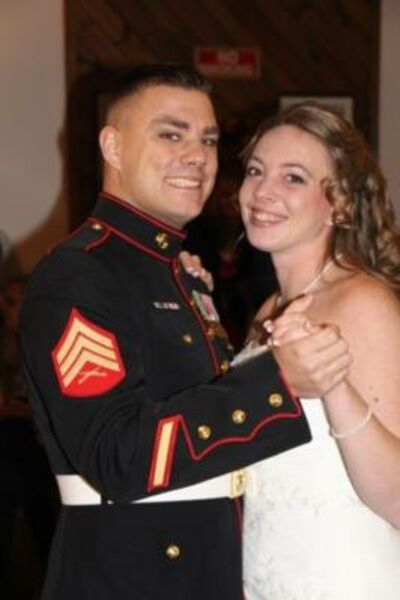 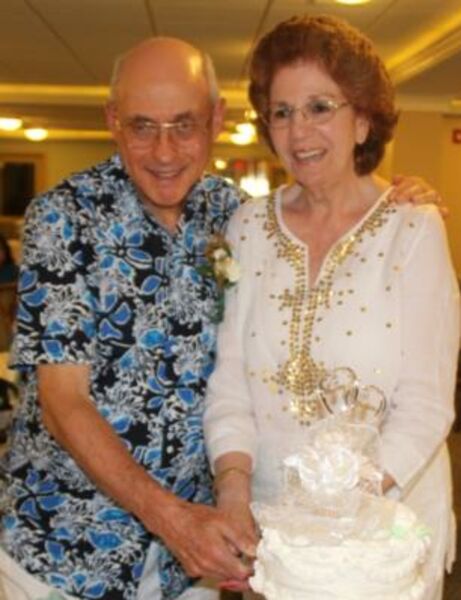 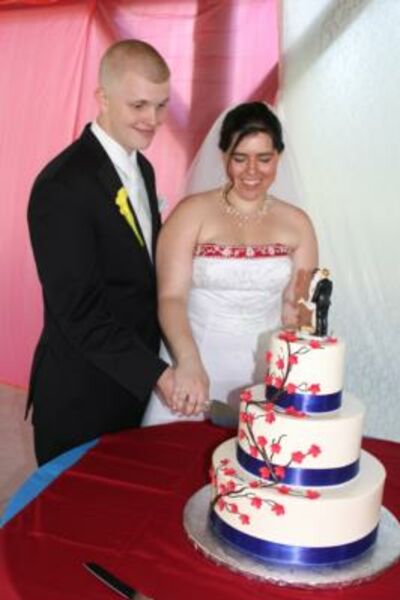 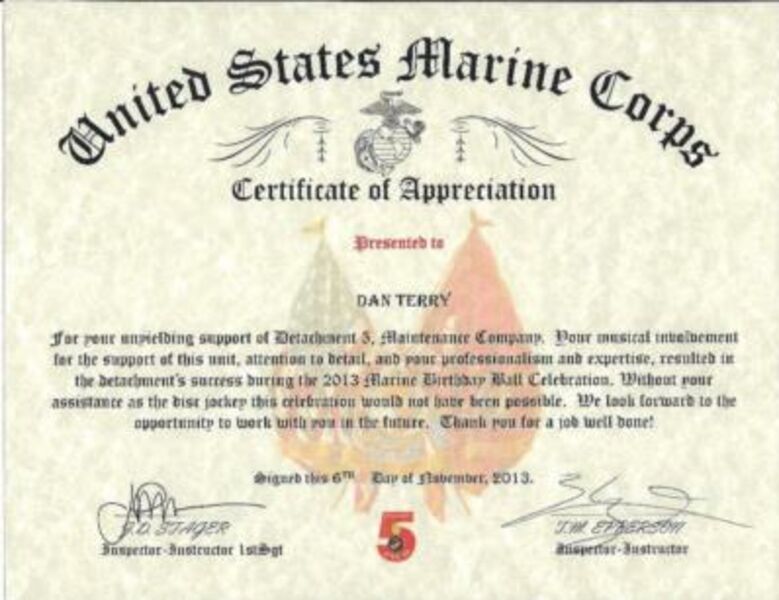 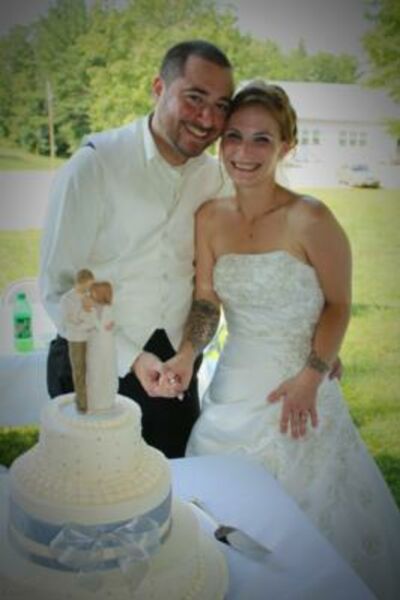 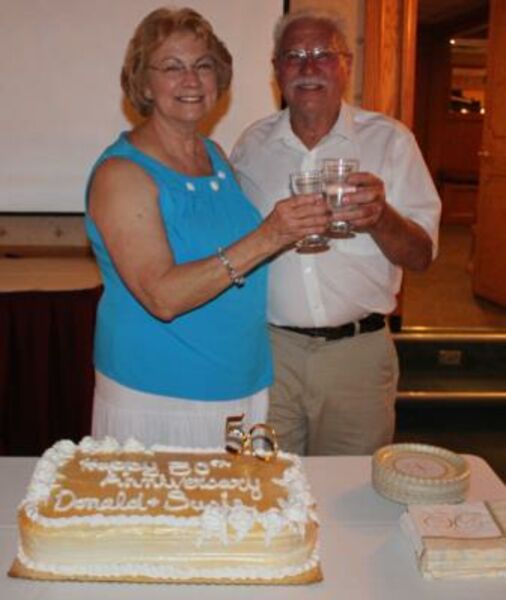 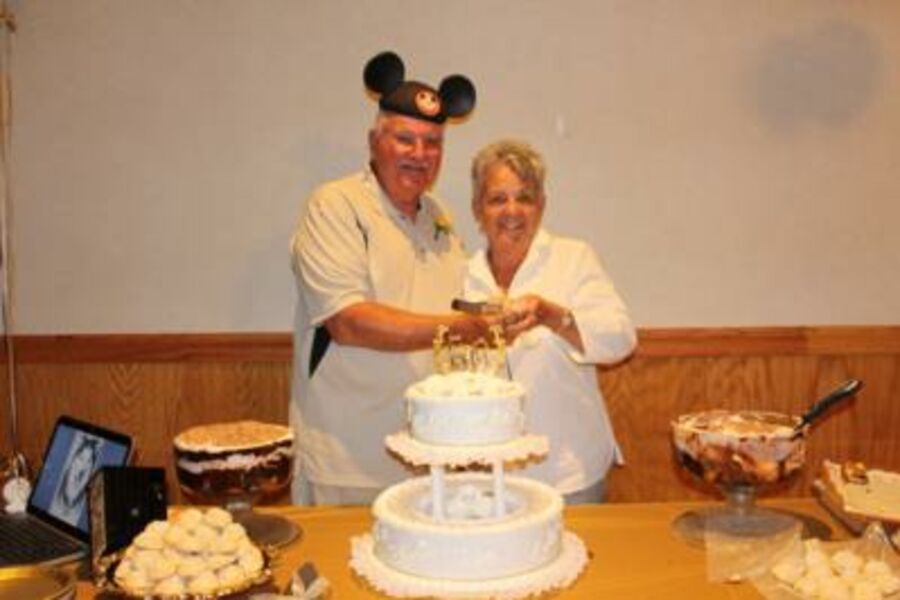