Flamenco Guitar from New York City, NY - Will travel up to 3000 miles
24
30 VERIFIED BOOKINGS
MEMBER SINCE 2014
BOOKED 18 days ago
$300 - $5000 per event
VIRTUAL SERVICES OFFERED
A recent transplant from Madrid, Spain Calvin Hazen has been a professional guitarist for over 20 years. He has performed at some of the most prestigious theatres in the U.S. as well as internationally including RADIO CITY MUSIC HALL and LINCOLN CENTER in New York City, TEATRO NACIONAL in Mexico City and TEATRO MADRID in Spain where his performances have enjoyed enthusiastic critical acclaim (NEW YORK TIMES, VILLAGE VOICE, etc.). Television appearances include THE TONIGHT SHOW WITH JAY LENO, GOOD MORNING AMERICA and THE REGIS AND KATHY LEE SHOW. After his initiation as a professional musician touring and recording with guitarist OTTMAR LIEBERT, Calvin has since worked as musical director and composer for numerous companies including Suite Espanola, Carlota Santana Flamenco Vivo and Maria Benitez Teatro Flamenco. He is a regular performer and instructor for Festival Flamenco, Albuquerque. Recording credits include "The Hours Between Night and Day" with OTTMAR LIEBERT, "El Pintor", in Madrid, Spain and "Ni Mucho Ni Poco" in Santa Fe, N.M for both of which Calvin worked as composer.
(more)

Calvin is THE most authentic flamenco experience you can have in New Mexico - maybe the entire southwest region. Just look at his resume/credentials! Communication was prompt and arrival was 20 minutes before the beginning of the event. Even though we were simply looking for background music for a welcome reception, people were mesmerized by his music and we were so grateful to him for providing the "New Mexican Experience" we wanted to showcase to our Distributors from all over the world at our corporate conference. Definitely do not hesitate to book Calvin - he is the piece that will make your event.

Calvin performed for our wedding this past weekend, and was absolutely amazing! He brought so much joy to my friends and family. The entire night my friends and family let me know how beautiful his music was and that they enjoyed him the most out of the entire music portion of the wedding! If I had the chance I would have had Calvin perform the entire night! He was absolutely wonderful. We had a rain delay, and even though he was only scheduled for an hour and a half, he stayed for nearly 3 hours and wanted to keep performing. He made our day even more special and I highly recommend him for any performance especially a wedding!

Calvin played for our small wedding in Santa Fe. He was amazing! He is so talented and very professional. He played some classics for before the ceremony and while I walked down the aisle and then some of his own flamenco pieces during the cocktail hour after the ceremony. He was super easy to work with before the event. In short, it was perfect. I would recommend Calvin Hazen to a friend in a second. 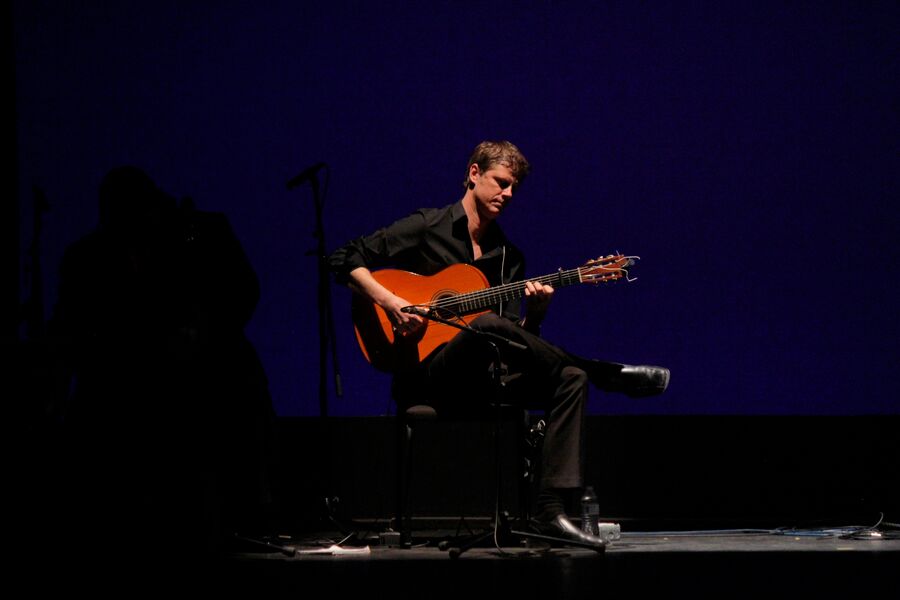 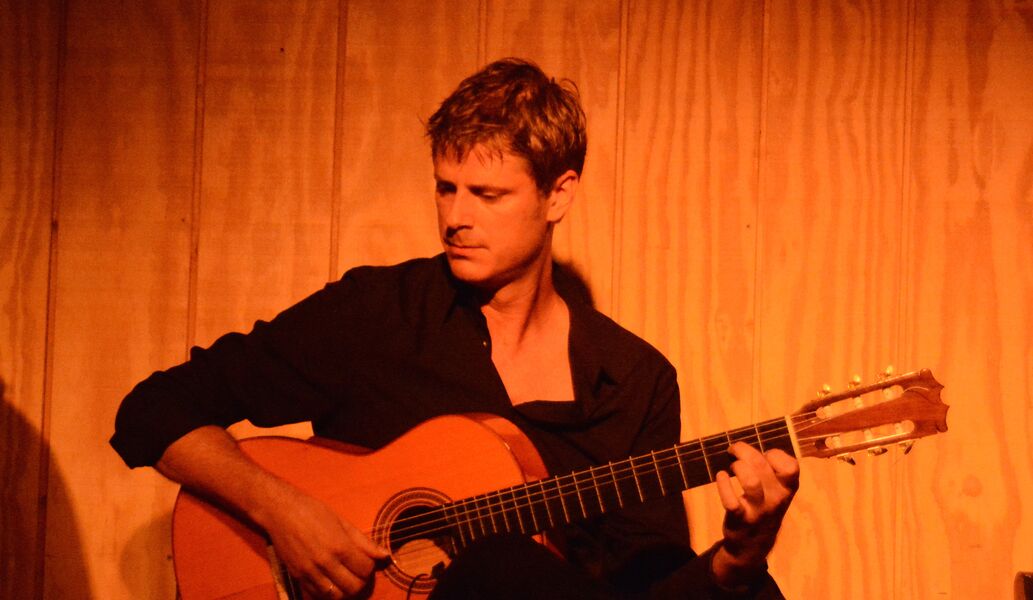 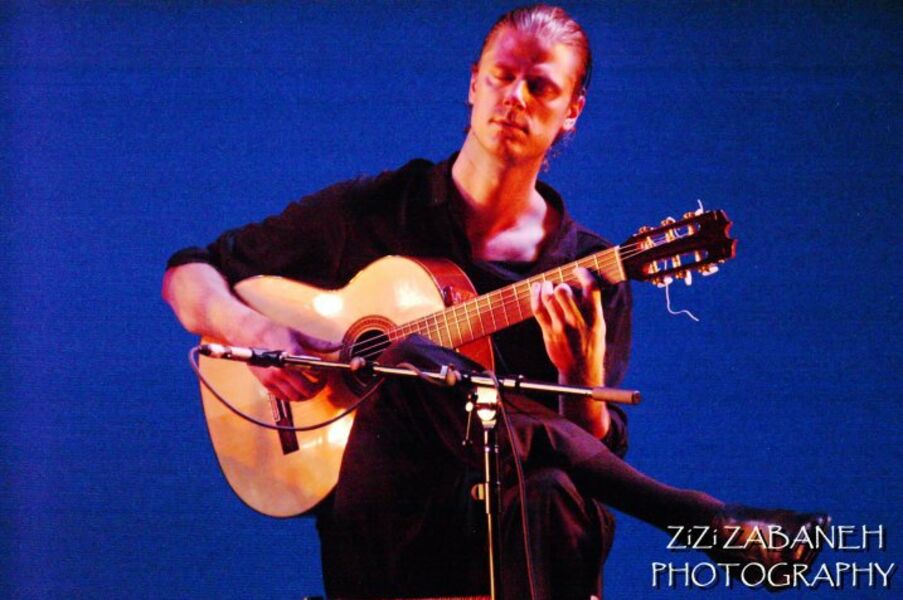