Eric is a professional and full time French singer songwriter originally from Paris, France, based in Portland, Oregon since 2006. He tours nationally in the USA, Canada and France and has released 6 albums of original music and several EPs. His last album "Made In Gaspésie" charted #14 in the Billboard World Chart the week of its release. He has performed at the Smithsonian Institute in Washington DC, the Deyoung museum in San Francisco, the Blue Nile in New Orleans. He also shared the stage with Welsh superstars The Stereophonics, toured with French pop icon Tété and played with the band Revolver. He has been interviewed on OPB, CBS KOIN TV, France Inter, Direct 8, Virgin Radio, Radio Canada and has got coverage in The Oregonian, The Willamette Week, The Portland Mercury, Boise Weekly, The Press Telegraph and many more.

Depending on your budget, Eric can also play as a duo with his accordion (or piano) player.

Hope to hear from you soon. Merci!
(more) 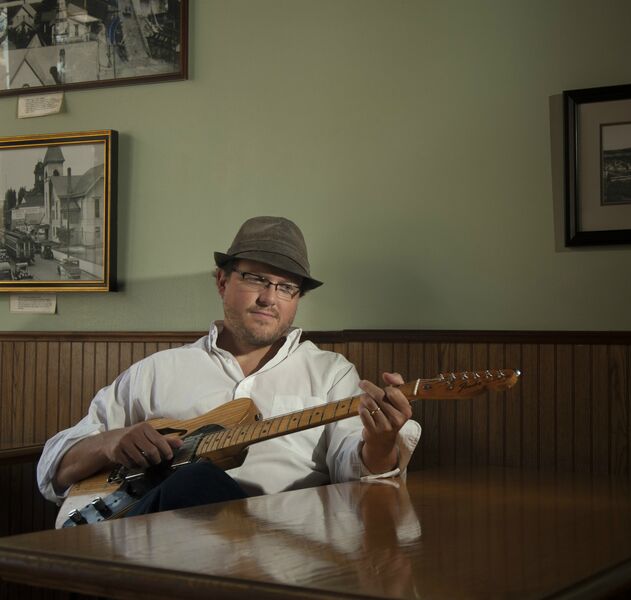 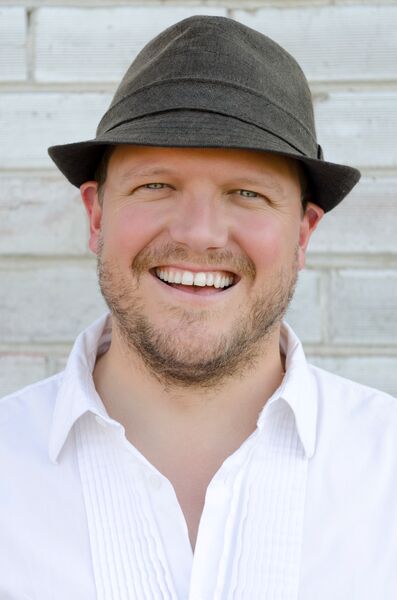 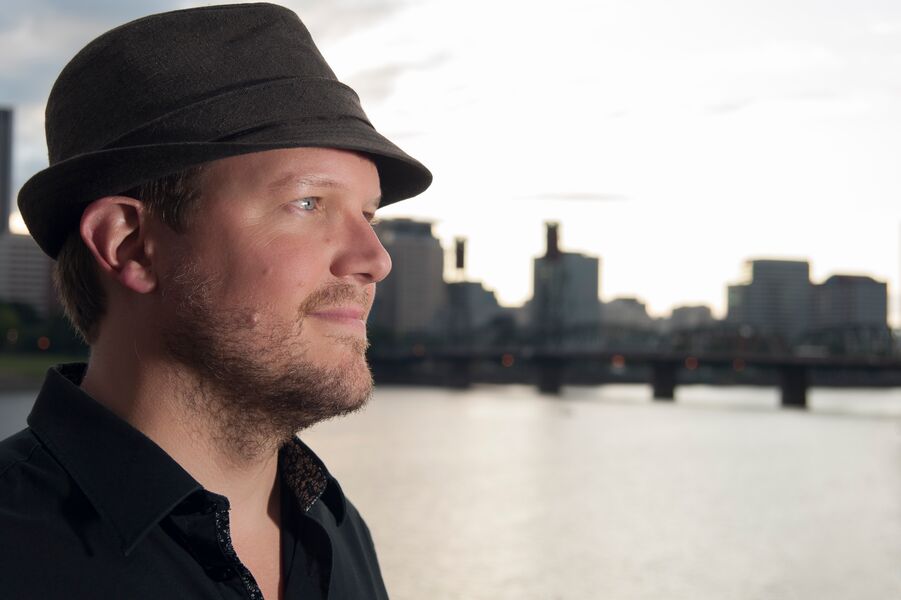 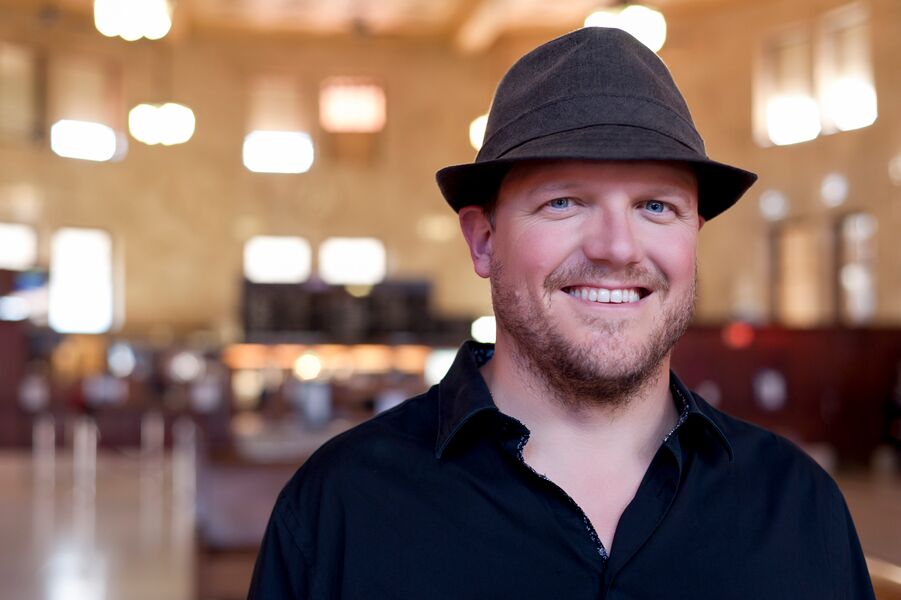 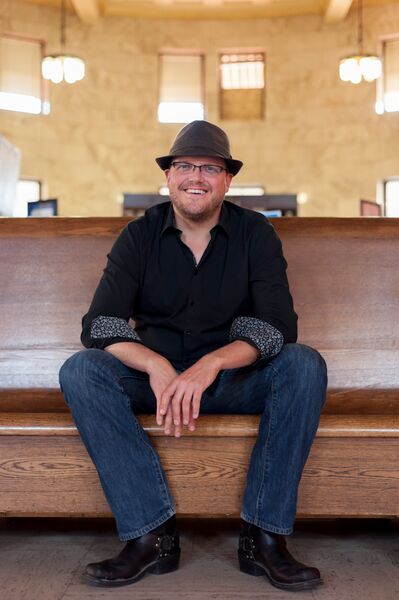 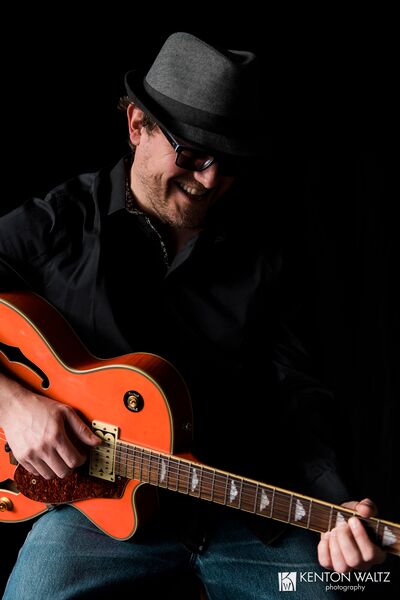 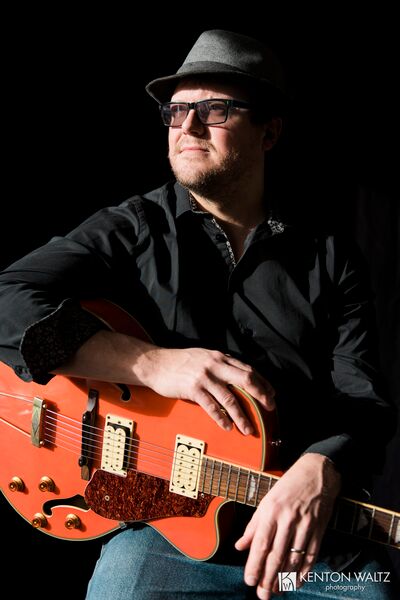 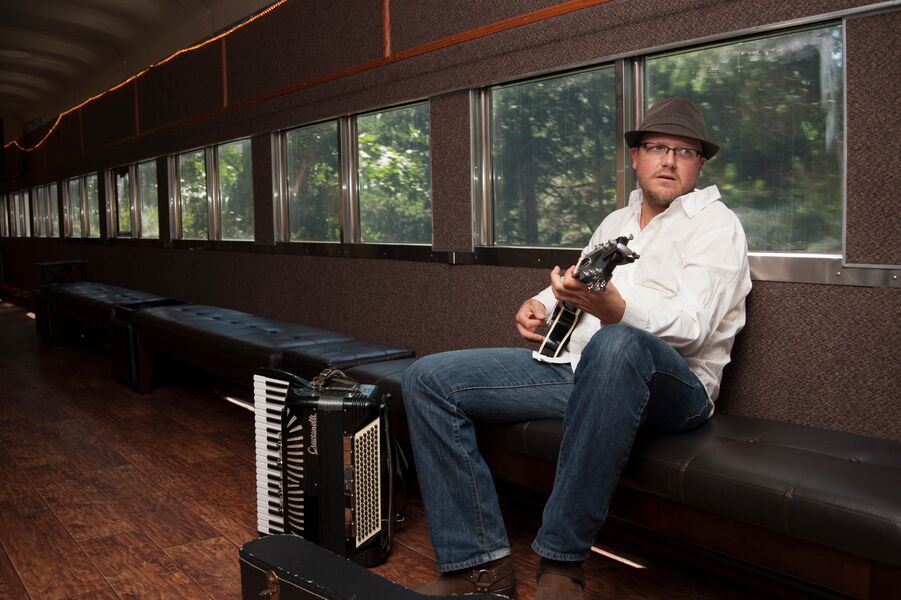 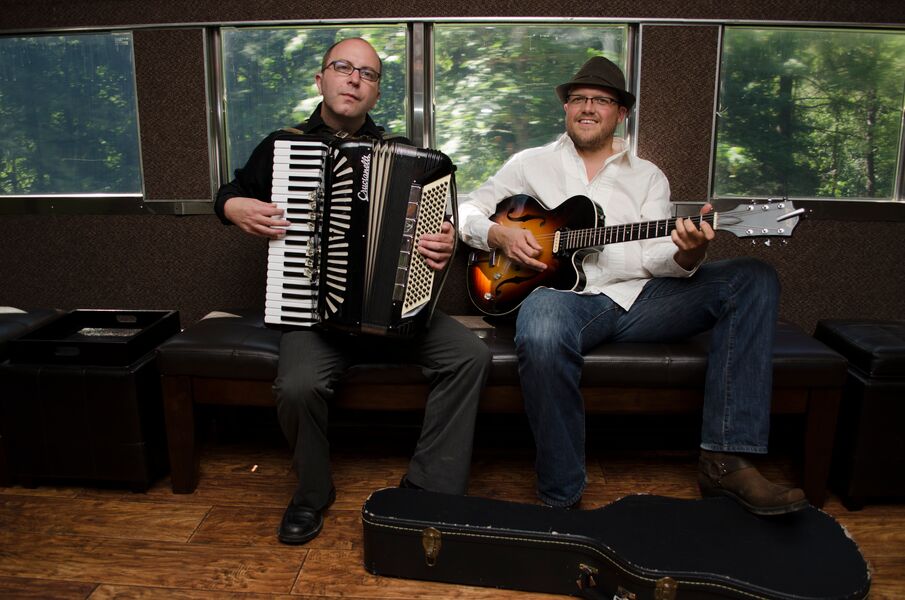 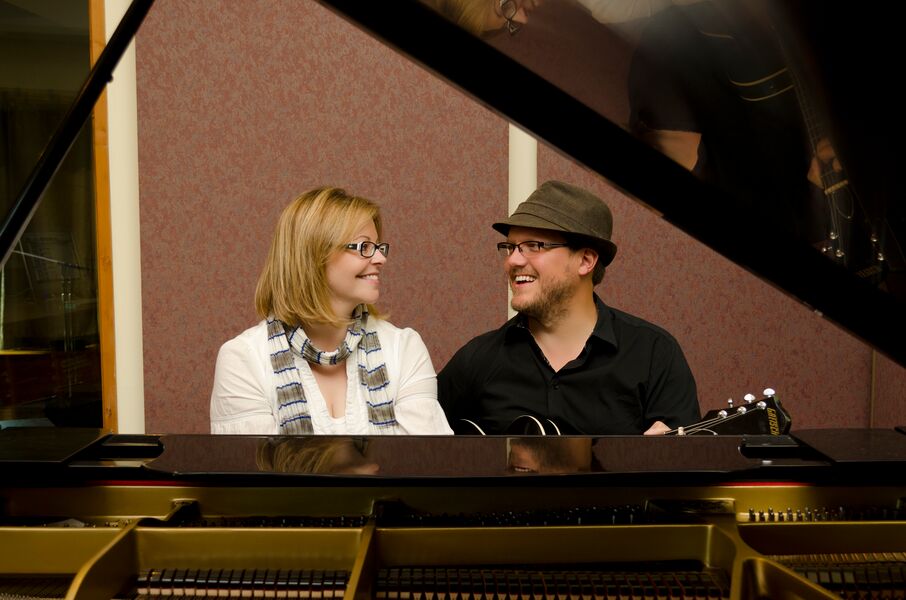 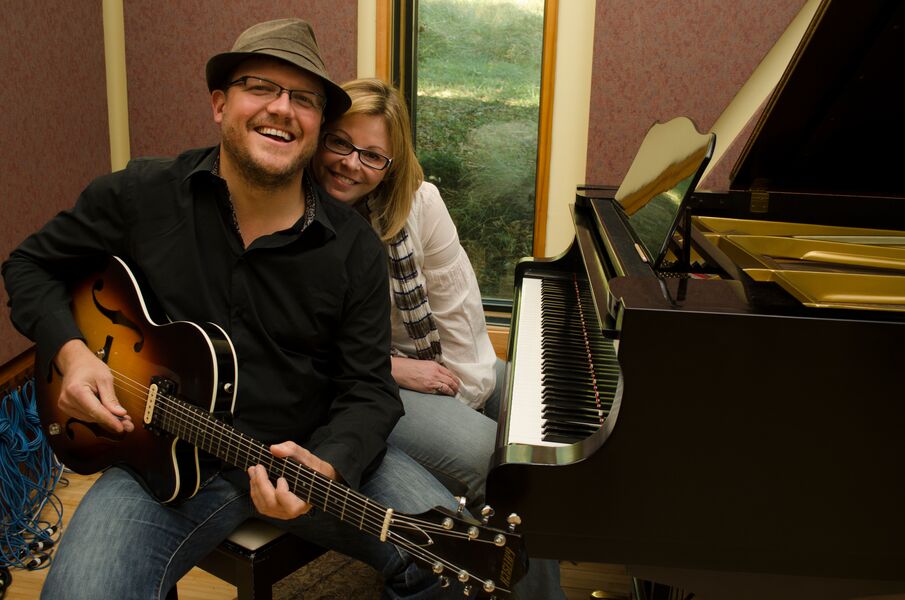