Guitar from Scottsdale, AZ - Will travel up to 200 miles
6
15 VERIFIED BOOKINGS
MEMBER SINCE 2018
ACCEPTS ONLINE PAYMENTS
$400 - $2000 per event
ACCEPTS ONLINE PAYMENTS
ALEX HRISTOV is a professional guitarist best known for his ability to blend core elements of Flamenco and Classical guitar with the sounds and rhythms of Latin America, Smooth Jazz, and Pop. Performing solo and in duet with flute, Alex brings class and sophistication to any event.

ALEX has over 10 years experience as a performing and recording artist, a well rounded musical education, including Classical Guitar studies at Brown University, extensive Flamenco studies in Spain under the tutelage of the great guitar master Gerardo Núñez, and his own album VIAJES (song samples included).

Expect impeccable guitar playing, state-of-the-art sound, lighting, and the utmost professionalism. Should you choose to hire Alex Hristov, you're getting one of the most experienced musicians in the state.

MUSIC INFLUENCES: Al Di Meola, Paco de Lucia, George Benson, Santana, Eric Clapton, Ottmar Liebert, Jesse Cook, Gipsy Kings, Alex Fox, The Beatles, The Eagles, Kansas. See a partial list of the songs Alex performs with over 100 examples. Listen to the sample music on his page. The songs on his recent CD VIAJES were recorded and produced at Saltmine Studios in Arizona, one of the most prestigious recording studios in the US.

Some of his clients' comments:
"Truly an amazing musician!" Blush International Rosé Festival, Scottsdale, AZ
"...rest assured Alex is amazingly talented and does not disappoint. Listen to the sounds of Spain" Musica De Espana, Sedona, AZ
"Totally amazed with this young artist! I would have never guessed that a simple “going out for a beer” evening would turn out to be such an inspiring Flamenco night! We are definitely going back. Thank you, Alex, for a beautiful Flamenco night." Demi Karalis, Glendale AZ

Alex was absolutely amazing! He created the most beautiful atmosphere for our wedding ceremony. He is truly a professional. Alex was great with communication from day one. Any question or request I had was promptly answered. We are so happy to have had him be a part of our wedding. He even learned two new songs for us...we are big Game of Thrones fan (so we requested the theme song and Hands of Gold). He was nothing short of INCREDIBLE! We are so grateful to have worked with this amazing artist. He is so talented and very kind!

Dear Tabatha, Thank you for your kind words! Thank you for trusting me and my music for your very special event - your wedding! I enjoyed learning and performing the Game of Thrones tunes! In fact, I thank you for asking me for that! Now many more people enjoy listening to those tunes when I perform live. I would strum my guitar for you and your party any time you ask me! Best Regards, Alex Hristov

Alex communicated quickly and efficiently before the event and was flawless at the event. Guests and hosts alike raved over his "sharp" performance. Highly recommend him for any events as he can offer quite a range of musical selections.

Kaleigh, Thank you for your kind words! It was a pleasure to work with you and create a very nice atmosphere for your guests at your corporate event! That was a cool party! Enjoyed performing! Best Regards, Alex Hristov

Alex is amazing, he truly is a gifted musician and professional. He was flexible and offered suggestions to insure our reception was perfect. Our guests loved his music and so did we!!

Mike and Melissa, It was an honor and pleasure to strum my guitar for your special wedding! Congratulations! Enjoy your journey in life together! Best Regards, Alex Hristov 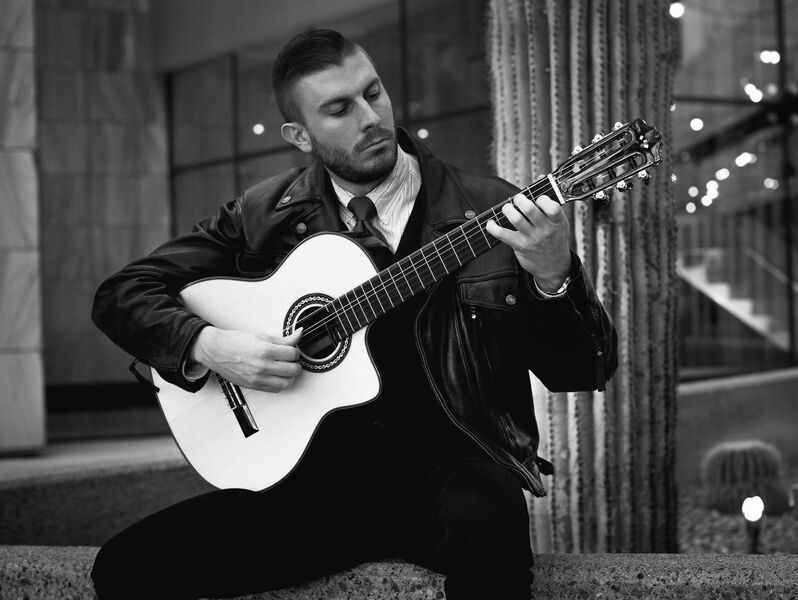 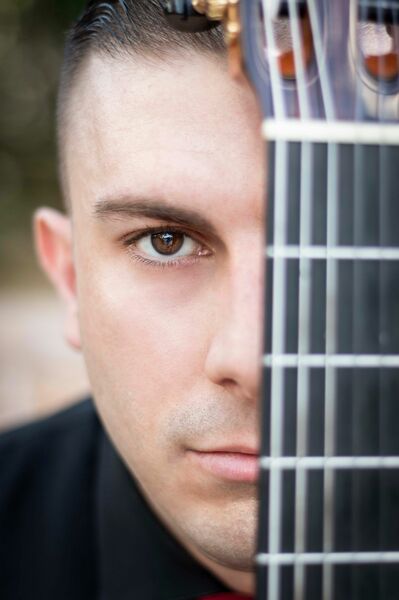 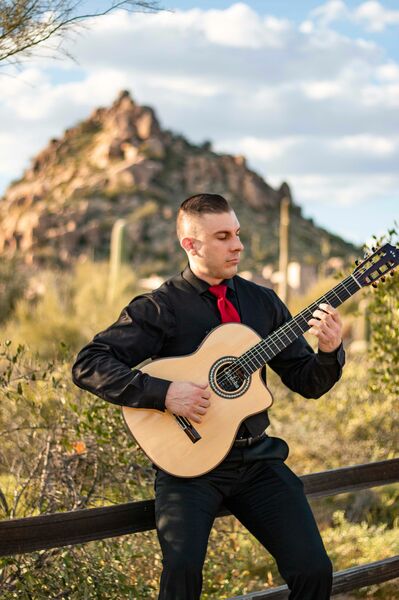 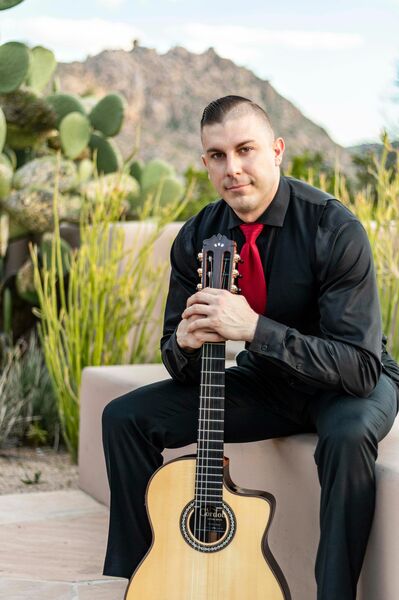 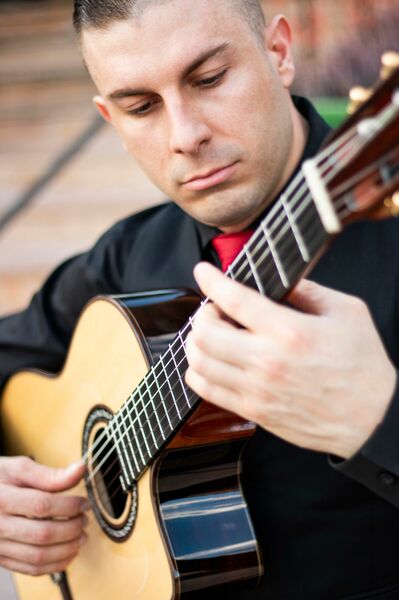 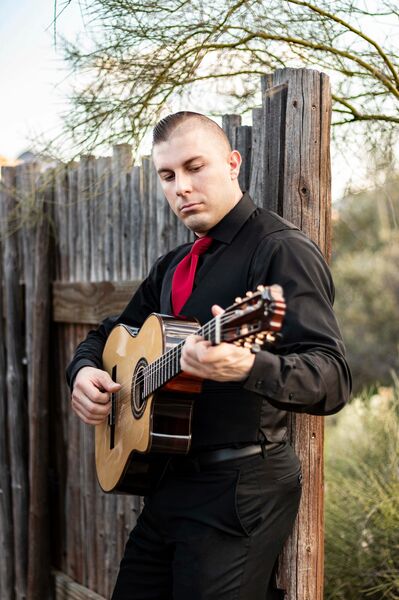 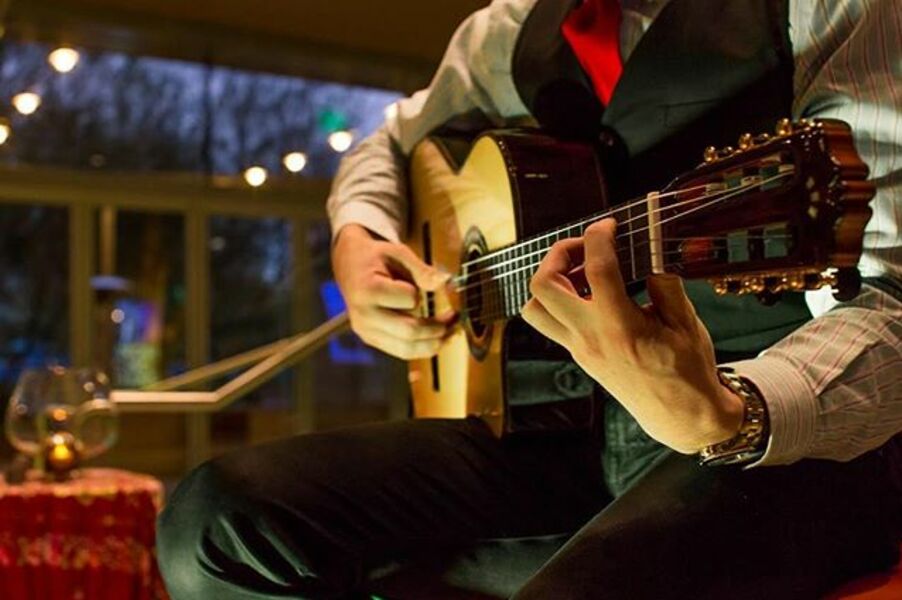 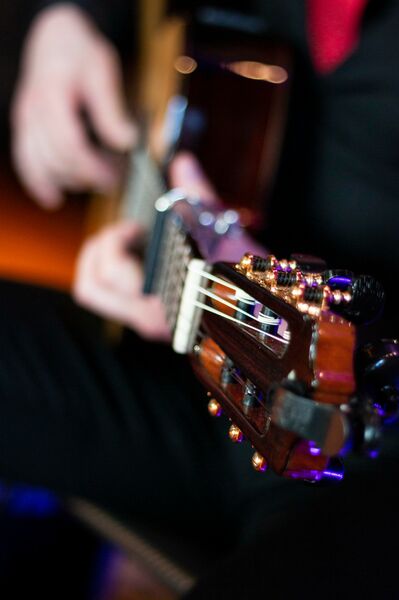 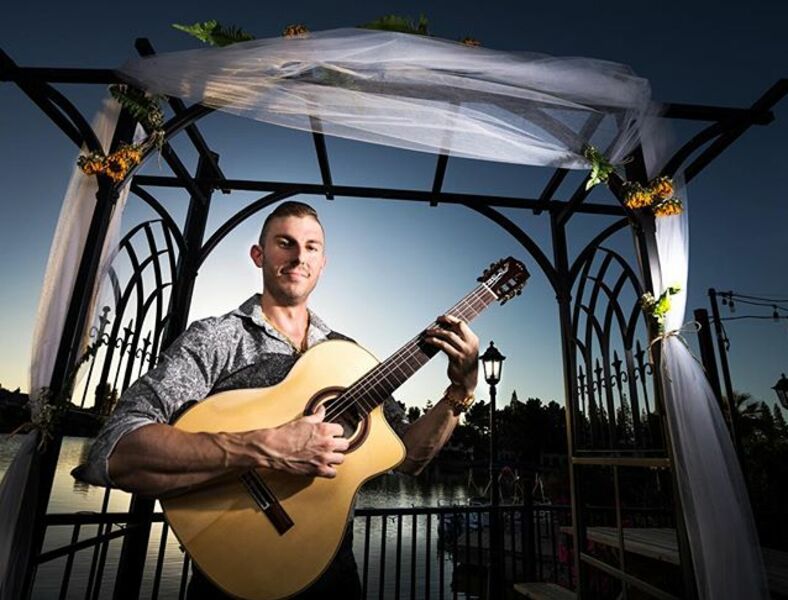 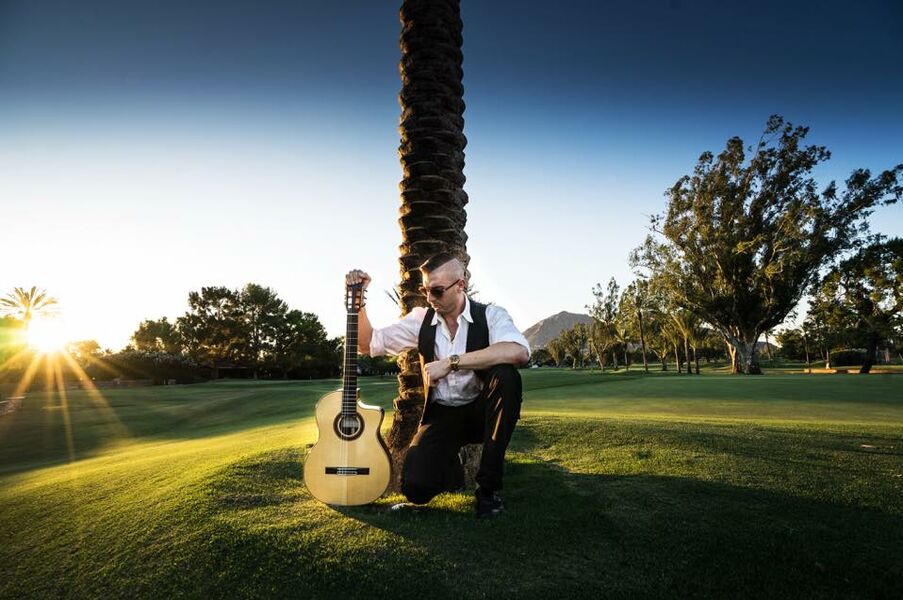 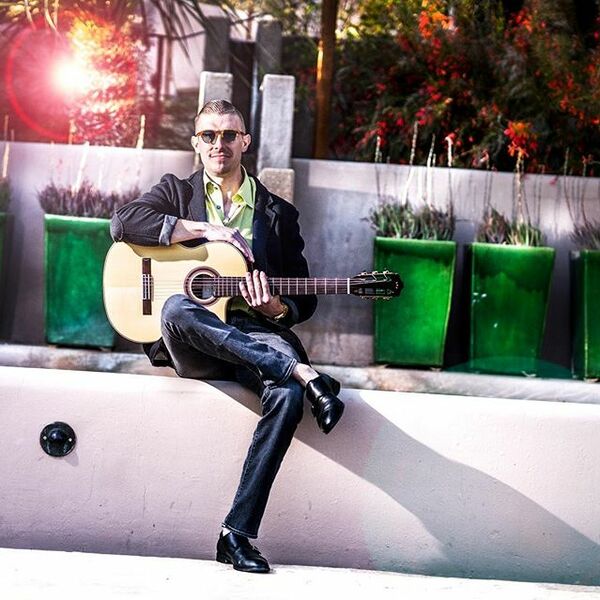 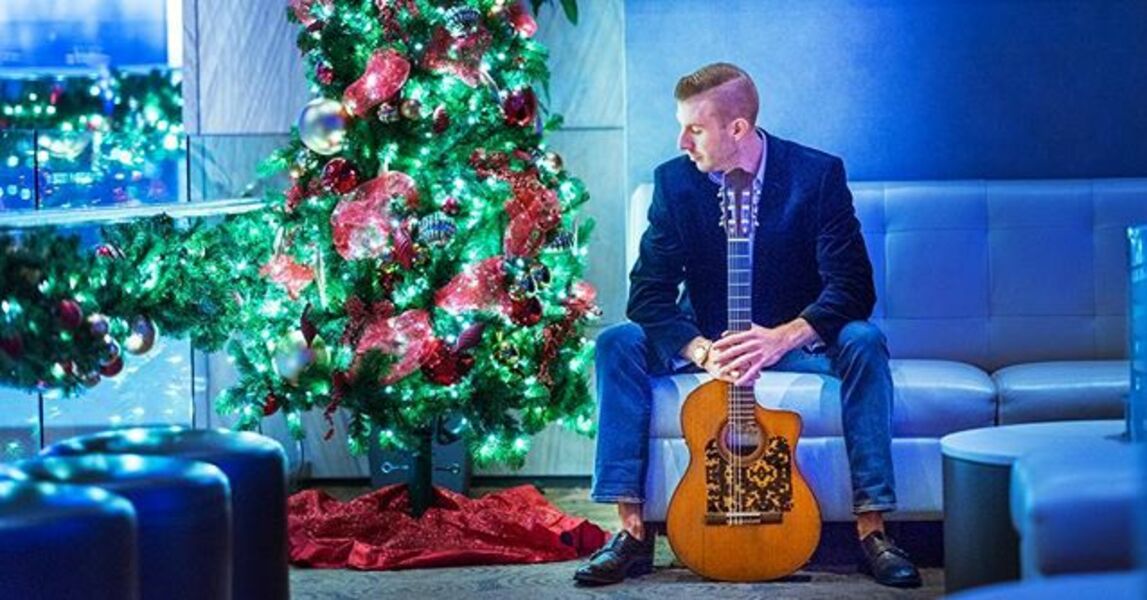 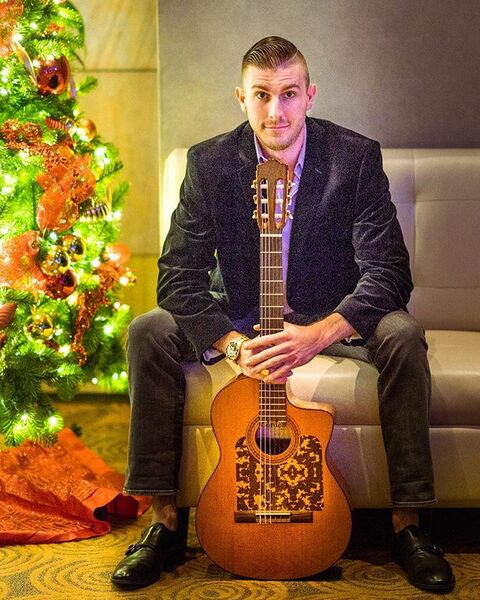