Harp from Palm Springs, CA - Will travel up to 100 miles
12
18 VERIFIED BOOKINGS
MEMBER SINCE 2013
ACCEPTS ONLINE PAYMENTS
$200 - $700 per event
ACCEPTS ONLINE PAYMENTS
VIRTUAL SERVICES OFFERED
Award winning harpist Dr. Vanessa Sheldon earned her Doctorate of Musical Arts in harp and musicology from the University of Arizona, where she was honored as the youngest doctoral graduate, receiving her degree at age 19. A professional pedal and Celtic harpist and pianist for over 15 years, highlights of her concert tours have included performances in China, South Korea, Spain, South Africa, and the Kennedy Center in Washington, D.C. She plays for such notables as Oprah Winfrey, Maya Angelou, Tippi Hedren, and Florence Henderson, has made several television appearances, and recently concertized with Barry Manilow and Il Divo.

Dr. Sheldon specializes in composing and transcribing virtuosic as well as non-traditional music for harp in addition to premiering new works for her instrument. With a solid background in Classical music, Dr. Sheldon's mastery of harp technique and artistic vision allows her to perform a variety of music spanning Celtic, Latin, pop, jazz, and rock genres. Enjoying the challenge of reinventing music for harp, her interpretations encompass such diverse artists as Frank Sinatra, The Beatles, and Adele, jazz standards including Harlem Nocturne and In the Mood, show tunes, ragtime, and even legendary rock anthems such as Stairway to Heaven. The only electric harpist in the desert, amplification is a simple solution for lively receptions. Always mindful of her clients' preferences, with five harps to chose from, including a white harp perfect for weddings or as a keyboardist, Dr. Sheldon can customize the look and sound of her performance to suit any event, from heavenly background music to upbeat, show-stopping entertainment. Winner of the 2014 WeddingWire Couples' Choice Award, given to the top 5% of wedding professionals across the U.S. and Canada.
(more)

Vanessa's performance at our wedding was everything I imagined and more. She played for both our ceremony and the following cocktail hour. She showed up in a beautiful dress appropriate for our black tie event. Her white harp was breathtaking to look at, and her setlist added the perfect touch to provide the whimsical tone we were looking for. Many of our guests came up to my husband and I at the wedding to compliment us on the fantastic decision to have Vanessa play for us. My only regret was not having a chance to chat with her on the actual wedding day. Vanessa was extremely organize and professional to work with during planning. Hire her! You won't regret it.

Thank you Trevor and congratulations on your wedding! It was a pleasure to perform for you.

Vanessa was a true pro, learned our songs of choice, showed up on time, and played the music beautifully!

Dr. Sheldon was so easy to work with and very professional. We got married over Memorial Day weekend and prior to our big day Dr. Sheldon was prompt with her responses and amenable to the songs we wanted her to play. Highly recommend!! 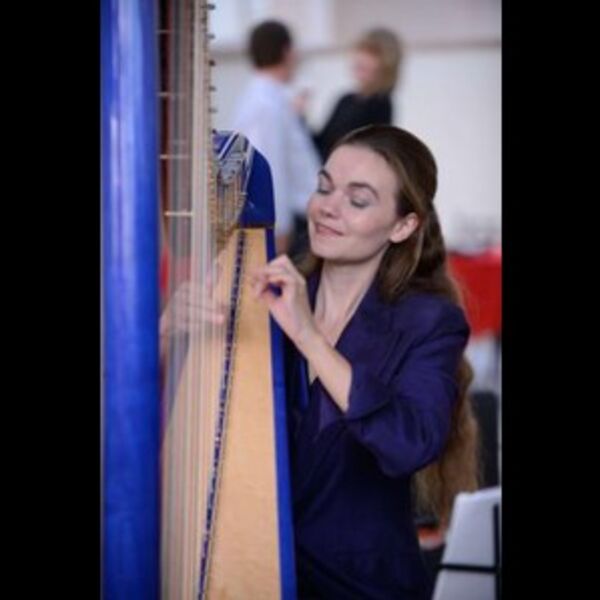 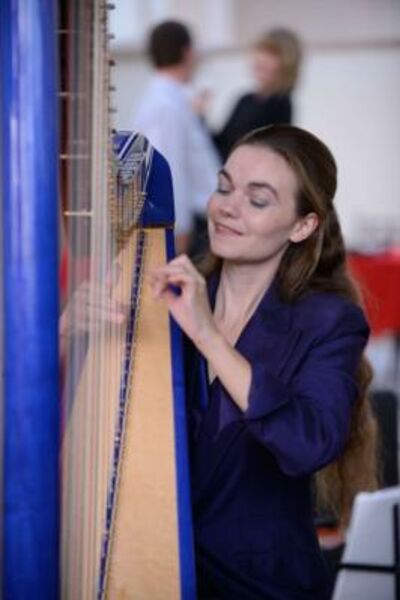 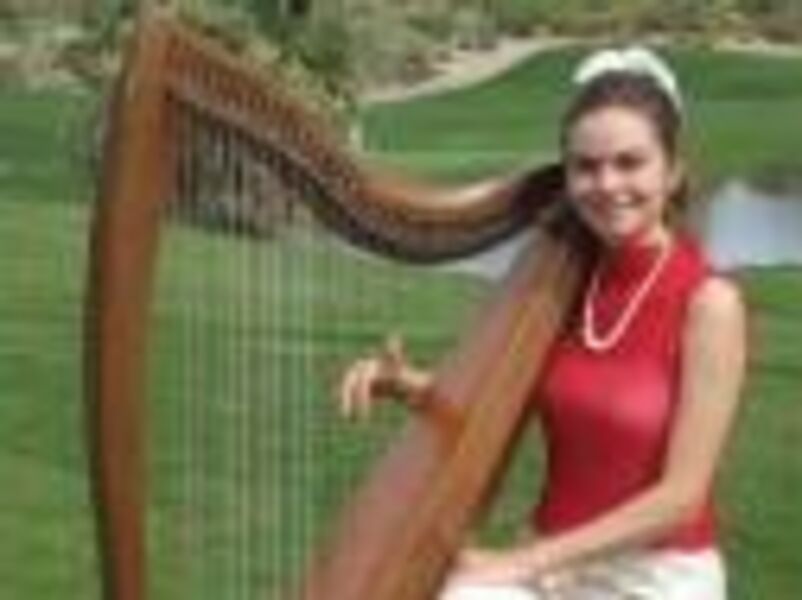 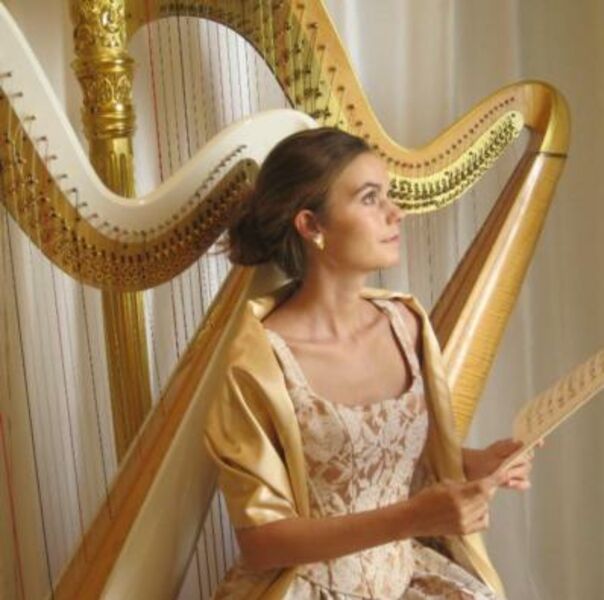 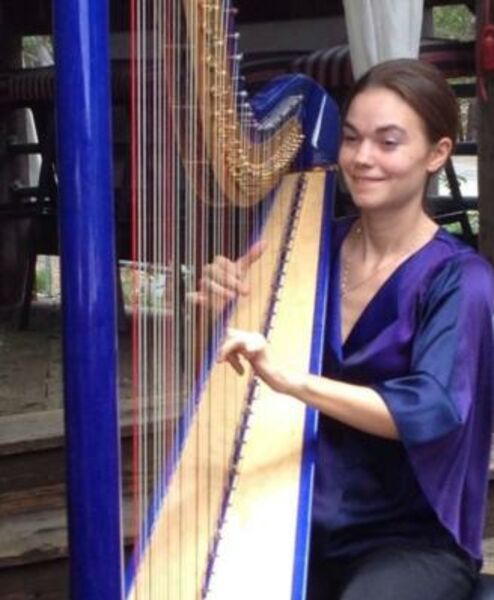 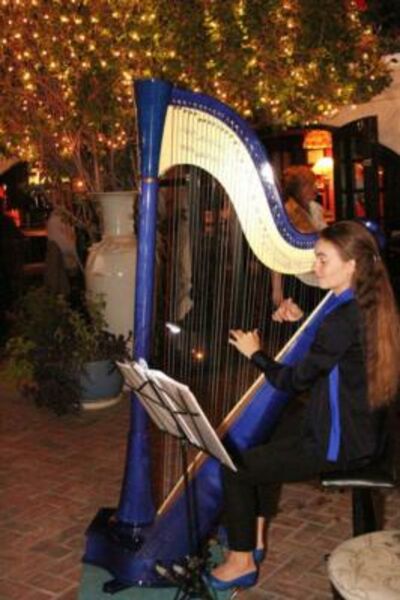 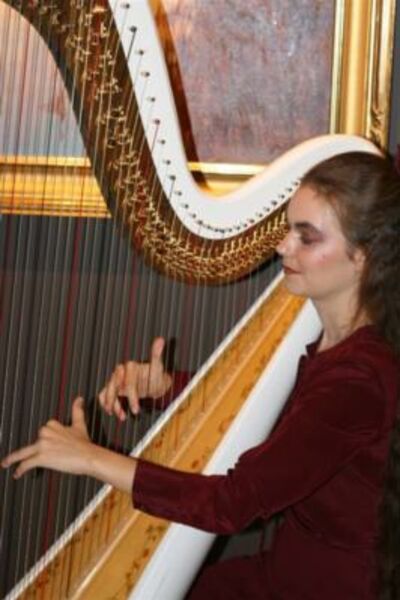 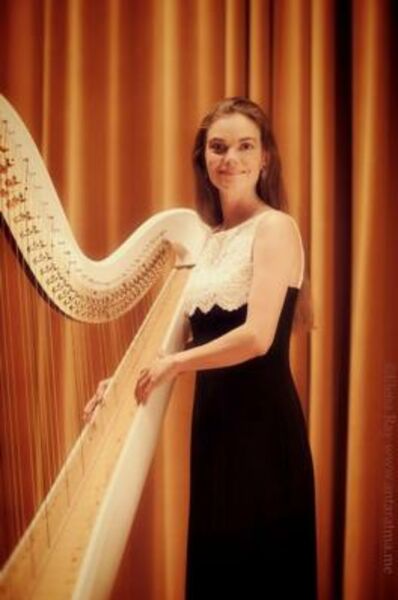 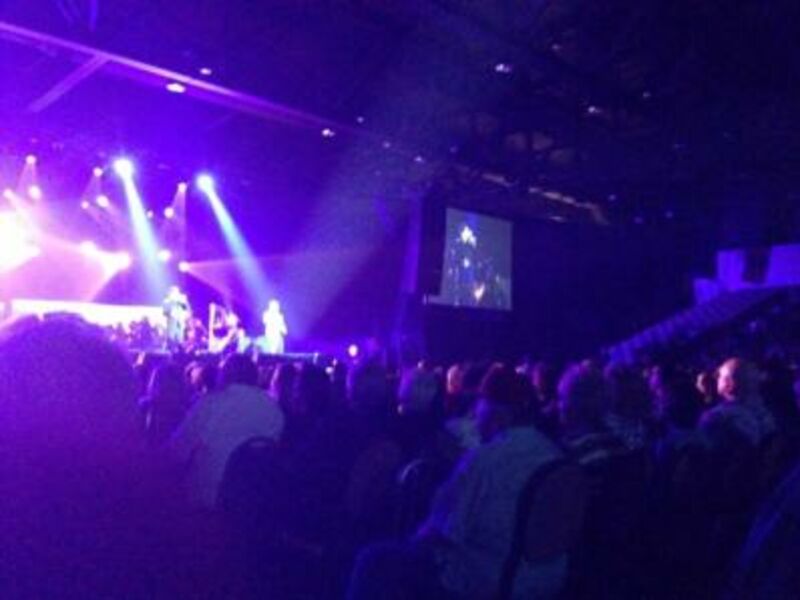 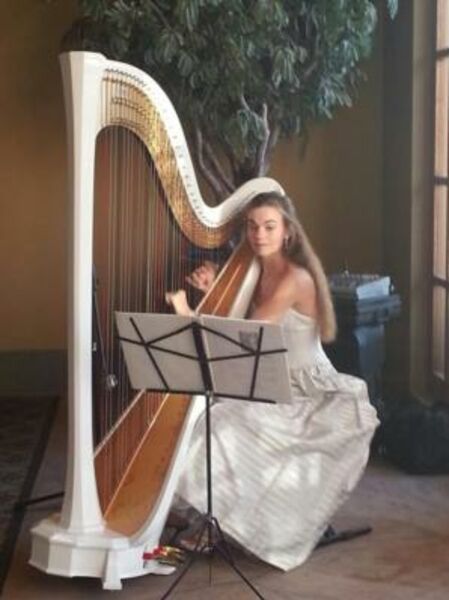 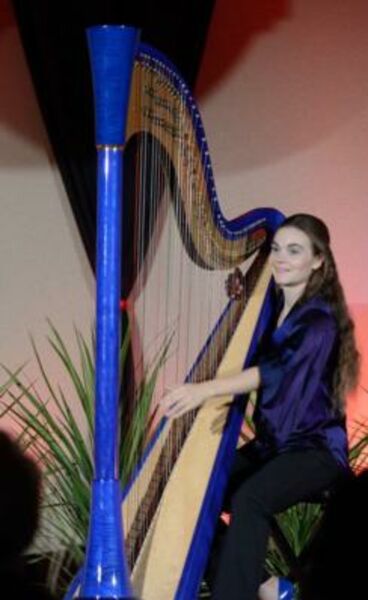 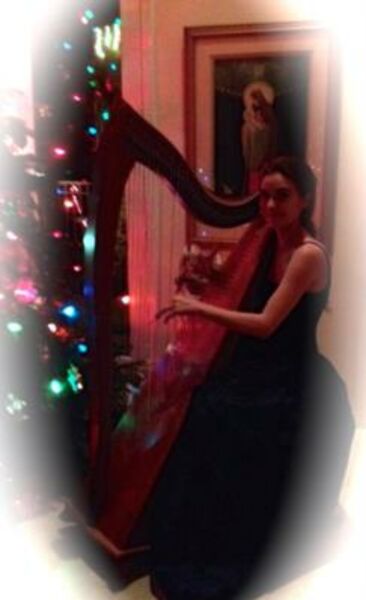