Harp from Colorado Springs, CO - Will travel up to 10 miles
4
11 VERIFIED BOOKINGS
MEMBER SINCE 2011
$150 - $200 per hour
VIRTUAL SERVICES OFFERED
I know every child does not dream of playing the harp, but it was my dream since the age of five. However, that dream first became a reality when I began learning the piano at six years old. Since the piano is a wonderful foundation to all instruments my dad, who was a renown band director in southern California, decided all his children would learn it.


Since my piano skills were well on their way, I was able to choose an additional instrument, at age eleven. Of course, I chose the harp then percussion (in order to play in the school band). After a couple of years, I also picked up the baritone.


I had the privilege of working with five different teachers while studying the harp: Kimberly Billman (San Diego, CA), Keverly Gerbert (Ashland, OR), Gisela Boeck (Kandern, Germany), Anne Seybold (Colorado Springs, CO), and Susan Allen (Santa Clarita, CA). Although the Salzedo method was what I play most comfortably, a bit of French method was thrown in while living in Germany. I would say my technique is a mix of the two.


My first harp was a Lyon & Healy Troubadour lever harp. It has traveled with me all over the world as my family, referred to as the "Von Trapp Family Band," performed in Germany, Hungary, Romania, Croatia, Bosnia, the Czech Republic, Slovakia and more. I was finally able to purchase my pedal harp soon after graduating from high school. "Susie," sentimentally named after my last harp teacher, is a Salvi Diana Concert Grand pedal harp. All the while playing the harp, I continued to study as much on the piano while keeping up my proficiency on the baritone and percussion instruments.


I received a significant scholarship to "The Master's College" in Santa Clarita, CA where I finished my BA in Music Education in 2000. Since then, I also earned my MA in Curriculum & Instruction with an emphasis in Linguistically Diverse Education.

Kimberely played for a private party I had as my home during the holidays. I have never had in home entertainment and it was amazing. Kimberely was very professional and an absolute delight to have. She was very in tune with the party and played lively to soft, matching every mood perfectly. She started in my livingroom and then moved to the dining room as we moved in for dinner. She was totally flexable and even stayed later that origionally scheduled because the party was extended. I would absolutly have her play again and would reccommend her to anyone looking for an elegant touch to any event.

Kimberly saved our special day by stepping in only a mere week before our wedding when we had a musician cancellation! She accommodated for everything we wanted in our ceremony even with such a short amount of time. She is a wonderful musician and individual, and we highly recommend her services to anyone in the area looking for a harpist! Thank you so much, Kimberly! ??

Kimberly was absolutely wonderful! She went above and beyond for the wedding ceremony and I would recommend her highly to everyone. I didn't get the chance to thank her like I would have liked to, due to the busyness of the event but she by far exceeded my expectations. Thank you Kimberly!! 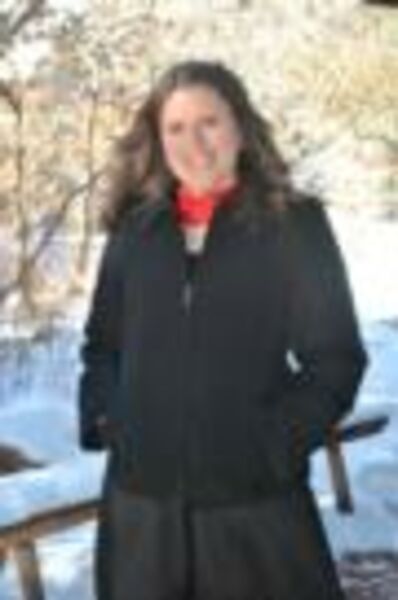 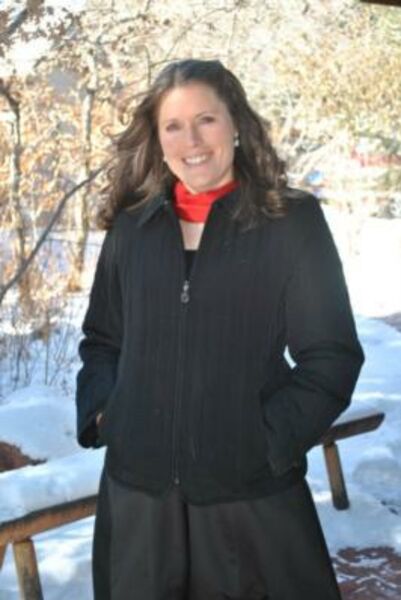 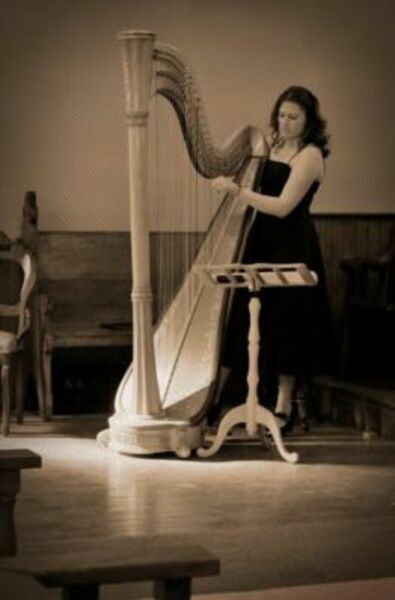 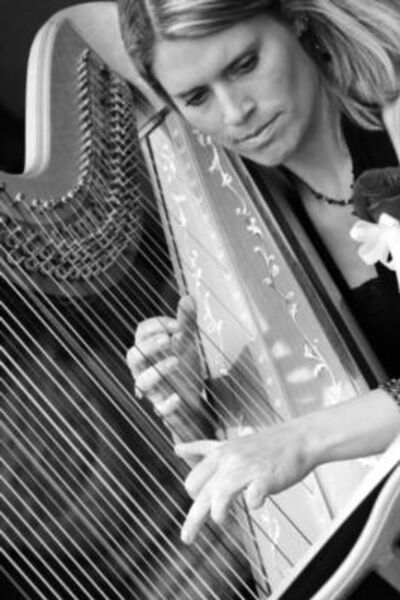 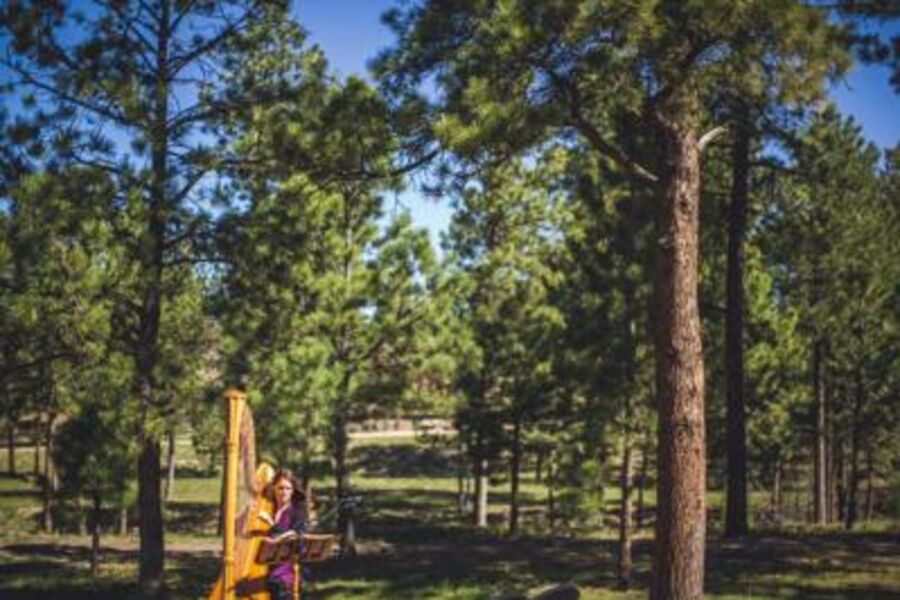