Hypnotist from Framingham, MA - Will travel up to 500 miles
14
24 VERIFIED BOOKINGS
MEMBER SINCE 2006
$600 - $3500 per event
VIRTUAL SERVICES OFFERED
Boston's choice for corporate entertainment and campus-safe entertainment.

" My goal is to get people involved and excited and make them the real stars of the show." - Peter Gross, Boston's Mentalist and Mind Reader

Peter Gross was phenomenal!!! The best medicine in the world is to go to a show like that and listen to all of the laughter. I literally watched a man fall out of his chair onto the floor from laughing so hard. Many people came to me after the show to tell me that they have never laughed so hard in their lives and thanked me for an amazing show. I have since given his name and number to two other businesses for future hires. People that did not come to the show say that they have heard so much about it that they want to know if I will do it again next year so that they can come. It was nice to see Peter laugh at the VIP's and enjoy the show as much as we all did.

Peter is an amazing performer and professional. My association members really enjoyed his performance and I would have zero reservations recommending him for other groups. Great job Peter and thank you!!!!

I had a work/dinner planned and my entertainment cancelled at the last minute. I located Peter for a hynotist show and he saved the day! He was so very accomodating and professional. I would highly recommend him for any event. Thanks Peter and looking forward to seeing you again next year~ 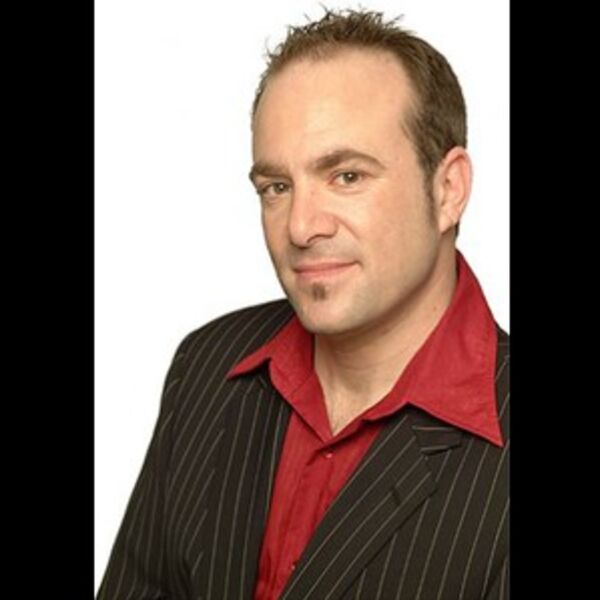 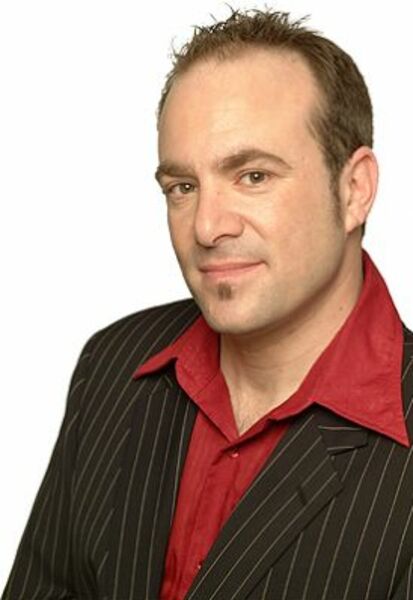 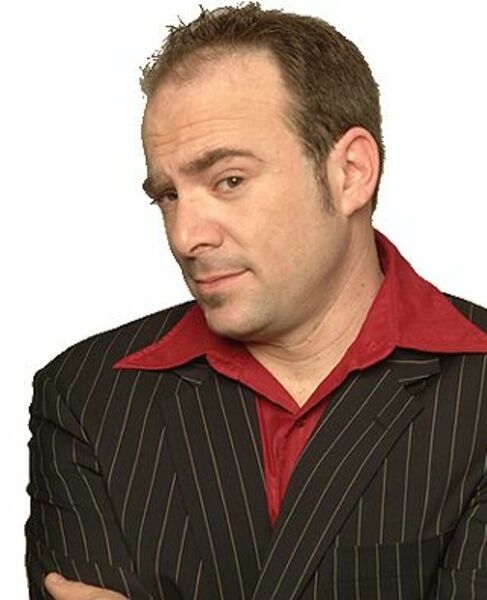 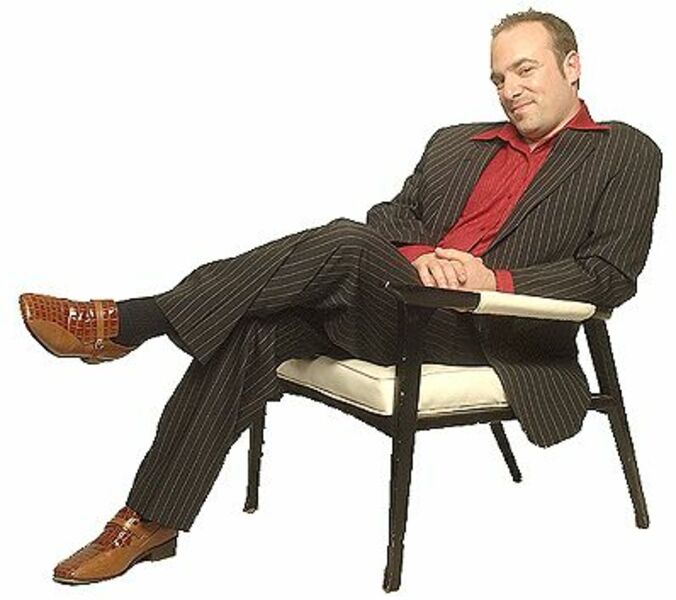 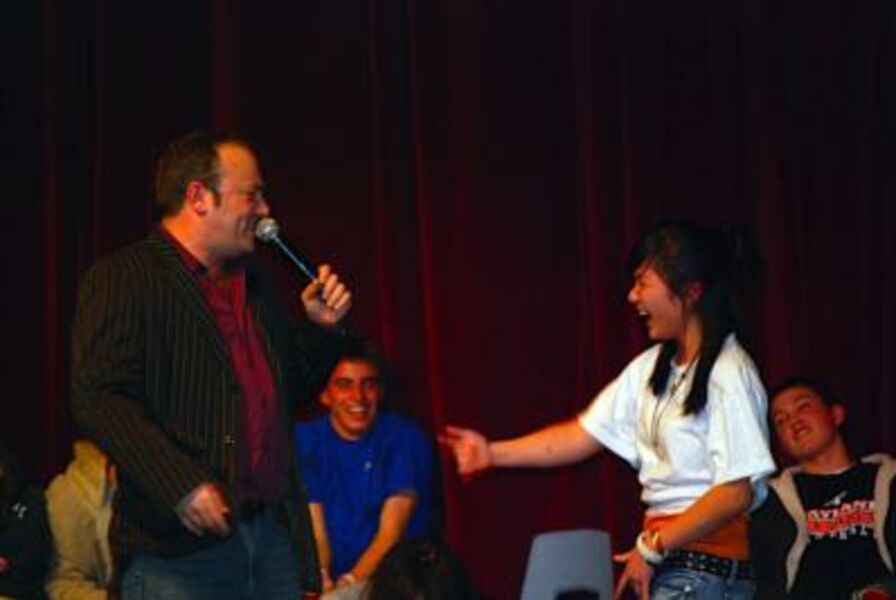 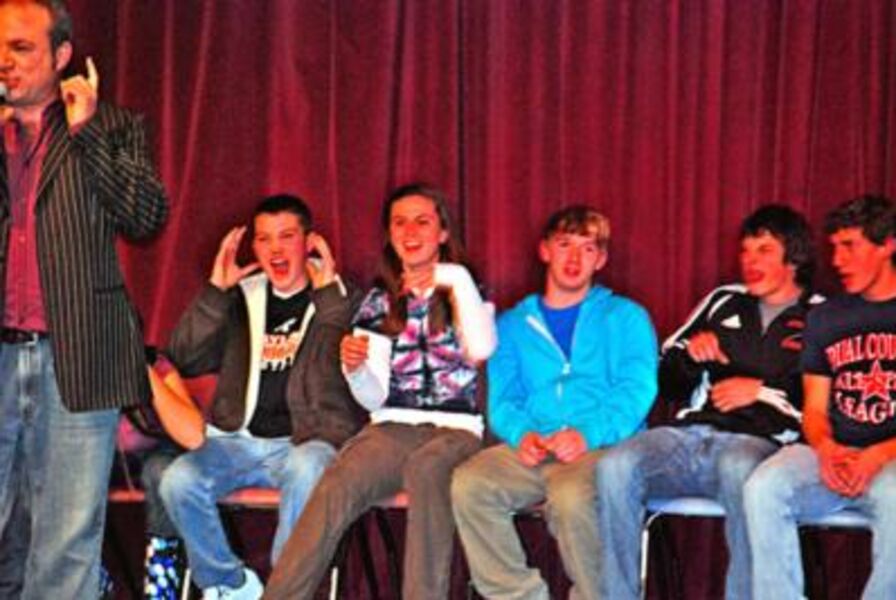 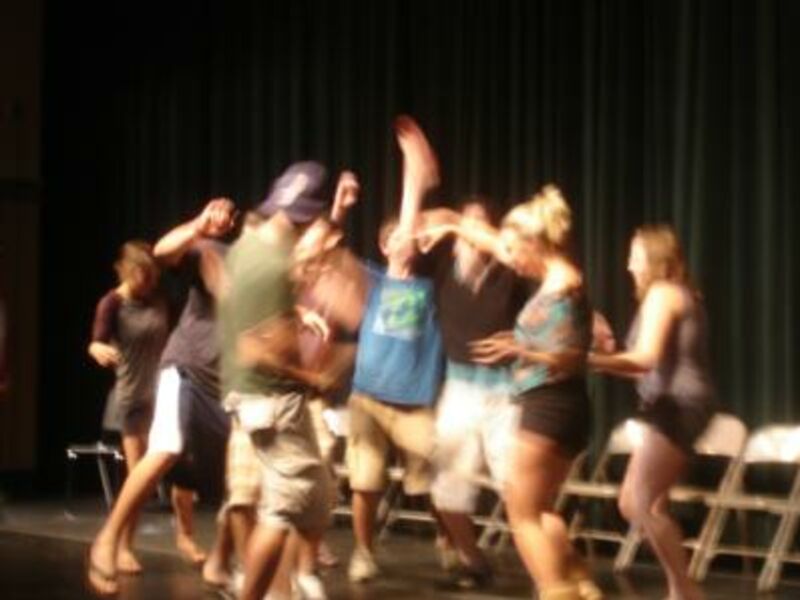 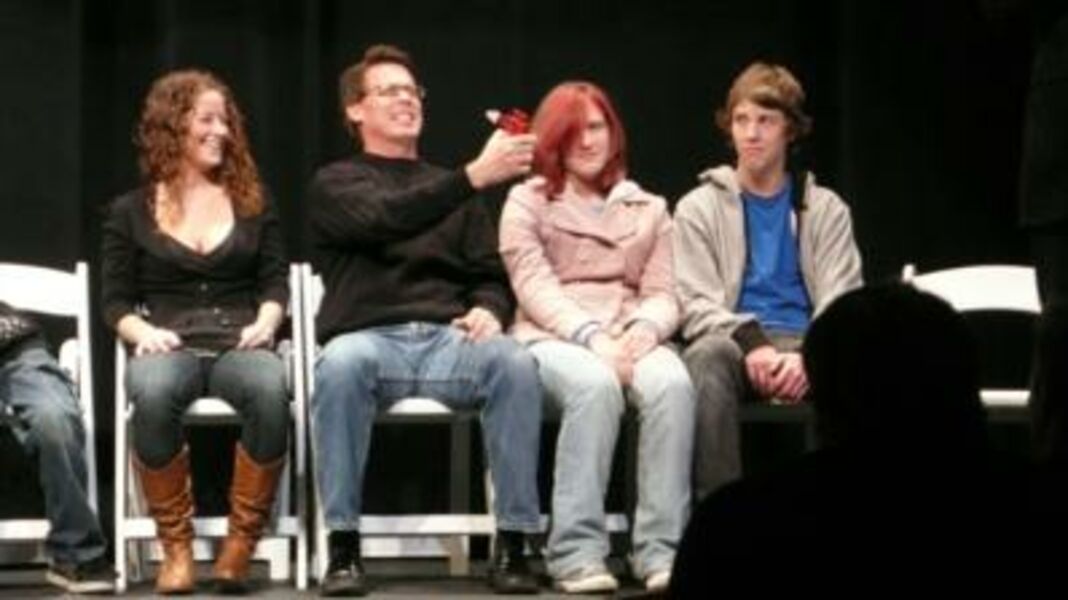 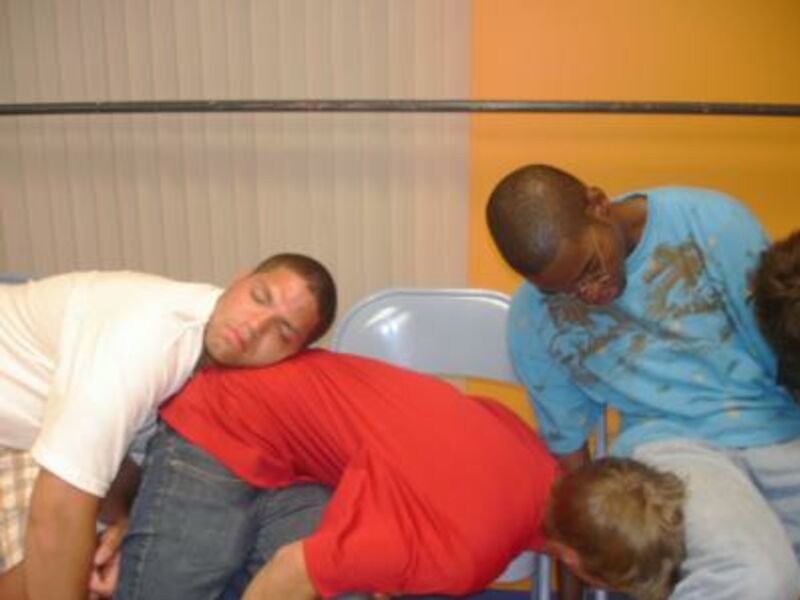 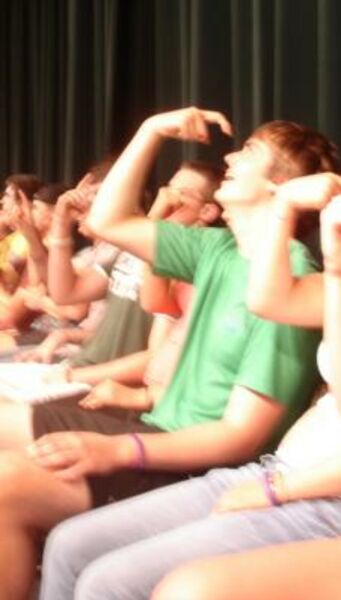 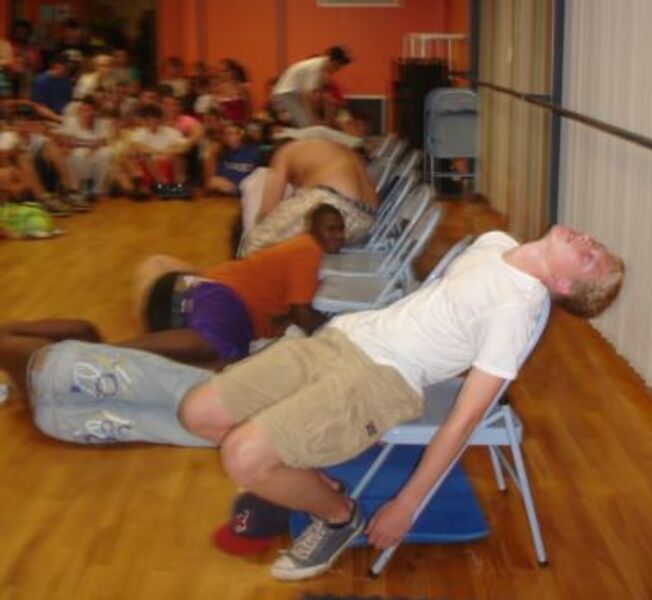 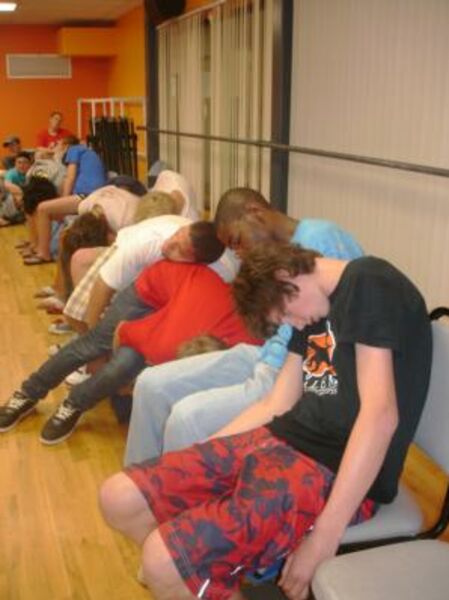 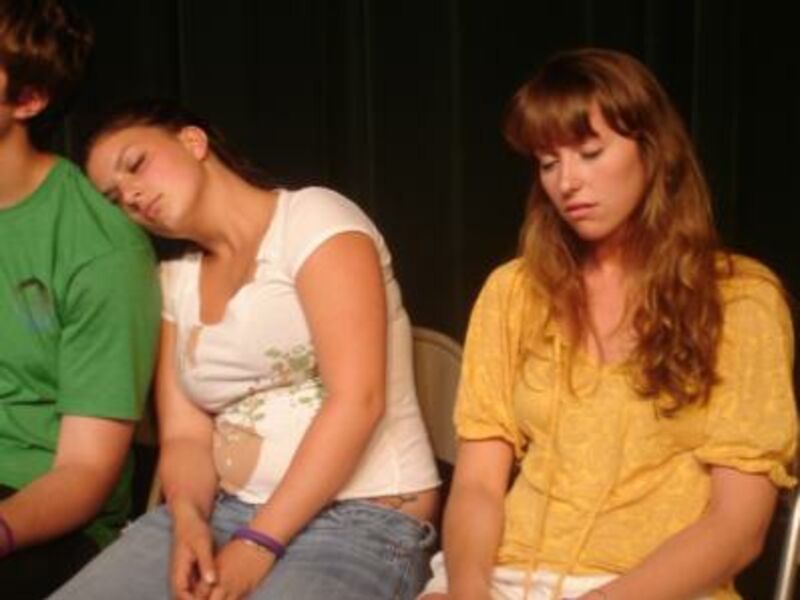 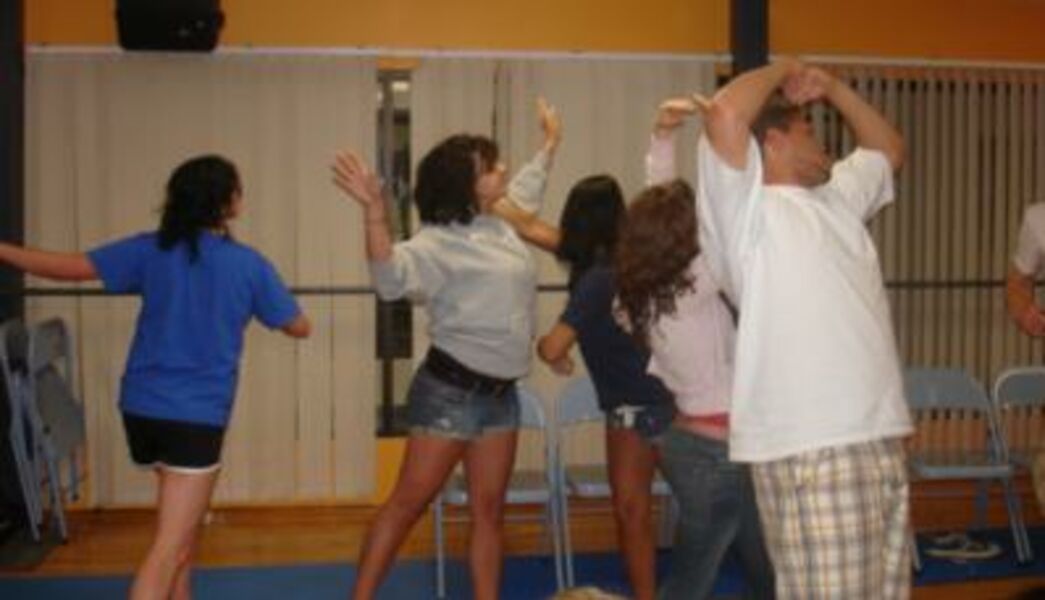 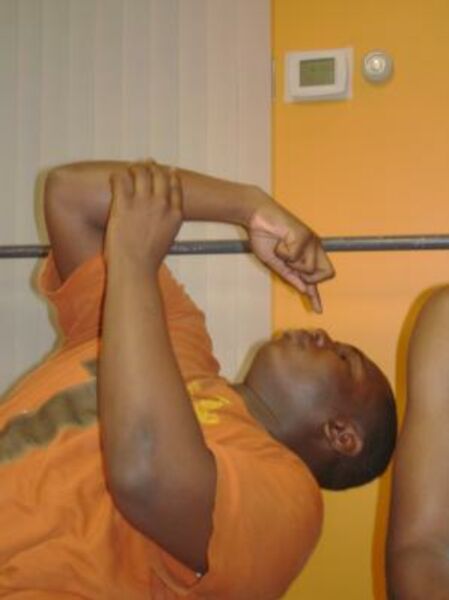 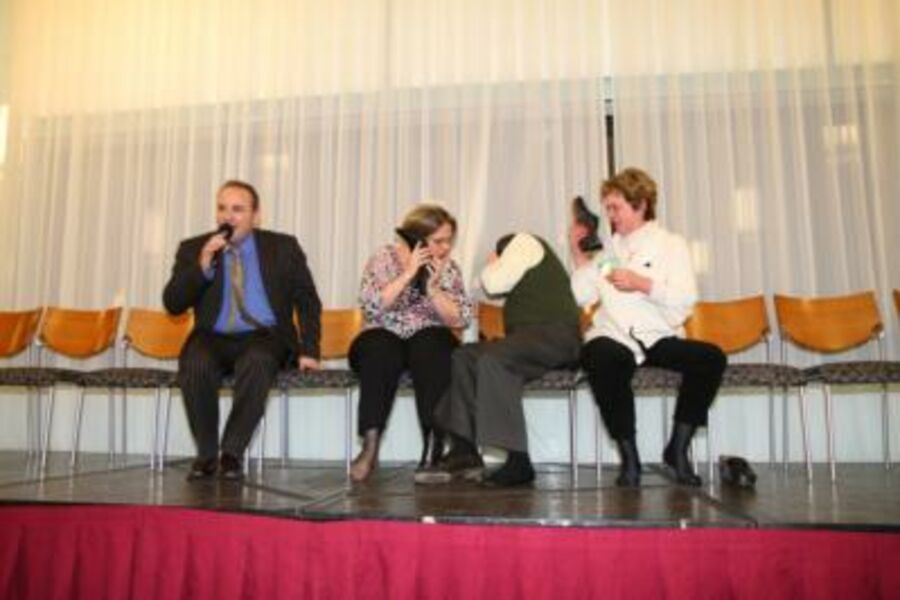