With over 25 Impersonations under his belt, Brian Patrick Mulligan has entertained Fortune 500 companies nationwide since 1987. He is a live act by a dead ringer. Mulligan is best known for being known as someone else!

His Celebrity Look-alike and Historical Impersonations have been seen on Network TV Shows such as CSI, Hannah Montana, Jimmy Kimmel Live, The Tonight Show, Disney's "Kickin' It", & The Game Show Network, and in national Commercials for Doritos, Comcast Cable, and IBM, as well as Feature Films such as "Cobb" and "Curse of The Phantom Shadow" & dozens more!

In addition to Ben Franklin, his most popular Impersonations are Teddy Roosevelt, Al Capone, Winston Churchill, & Santa Claus.
He is equally comfortable On-Camera or before a live Corporate audience Emceeing and performing Customized Comedy & Magic Shows.

Brian Patrick Mulligan has performed multiple times for us as Dr. Ben Franklin. As a trusted voice for Dr. Ben Franklin, Brian's vast knowledge of Dr. Franklin, his inventions and the time period, as well as his perfectly timed puns and quips were the talk of our corporate tenth anniversary celebration. Our attendees thoroughly enjoyed his performance and appearances at our receptions and luncheon. We loved him so much the first two days of our event that we asked him to come back a third day. We are looking forward to sharing some photographs. We highly recommend Brian Patrick Mulligan. Huzzah! ---Terry L. Cunningham, Sr. Event Manager, Legacy Foodservice Alliance

Best Ben Franklin we could have ever asked for! What a delight it was to work with Mr. Mulligan. He is a true professional, and an engaging performer who seems to bring warmth and comradery into every room he walks in to as Ben Franklin. He was a huge hit at our Board of Directors dinner, and many of our Directors said because of him, it was the best Board dinner we had had in years! He also is great for photos - knows just the right expressions to make a great photo op!!

Brian was stellar! He rang his bell around the aisles and got lots of attention. He was in character the whole time and very funny. A total draw at the booth — so many people came to have their photo taken with him! We would hire him again in a heartbeat. 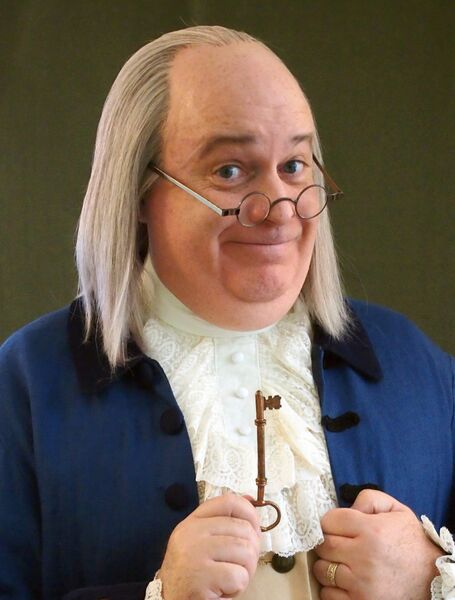 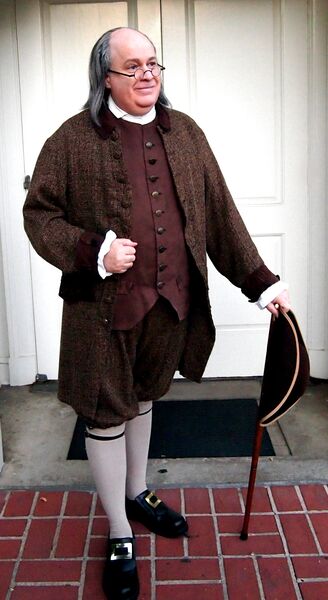 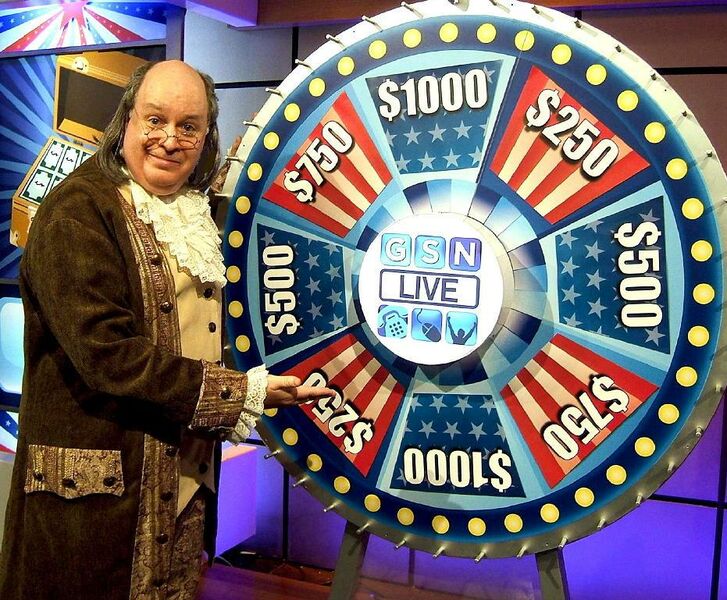 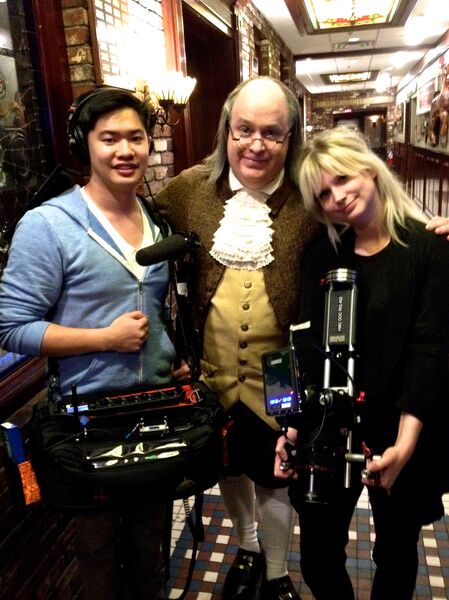 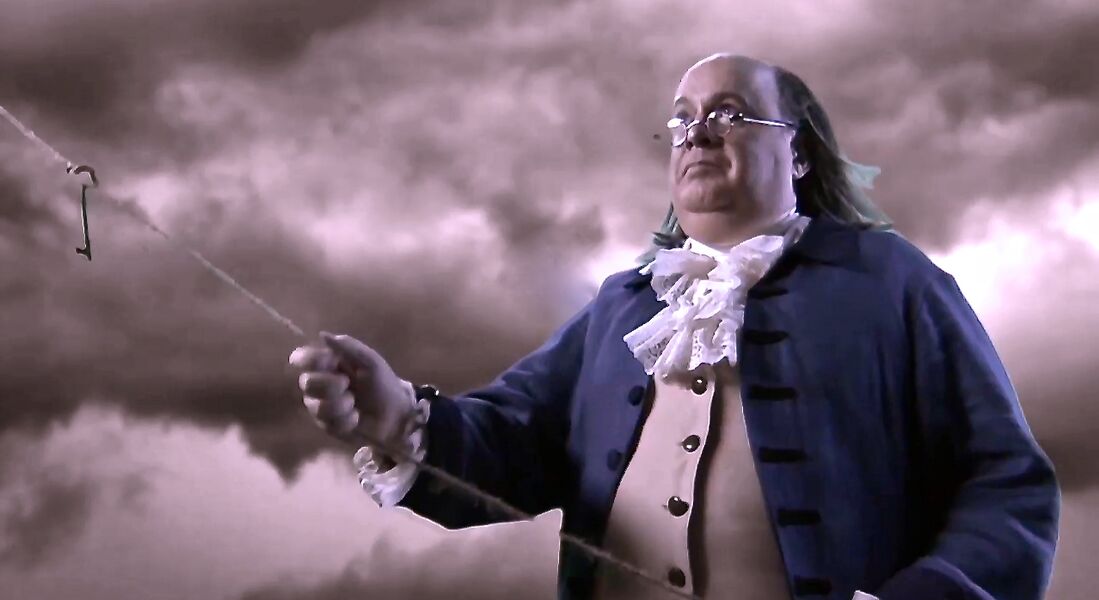 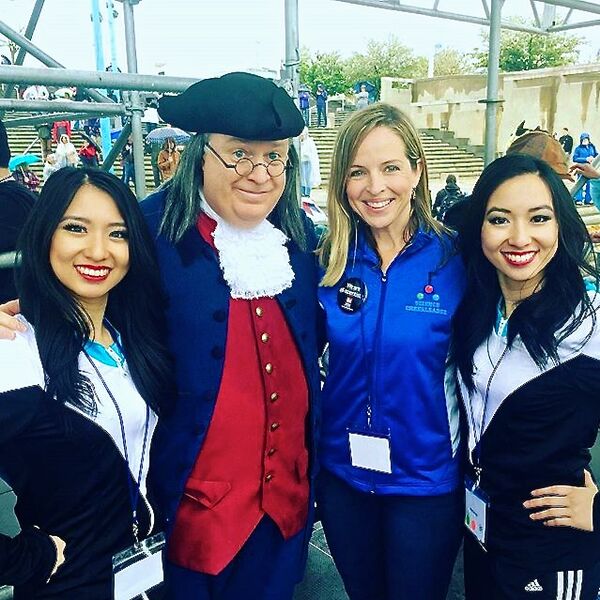 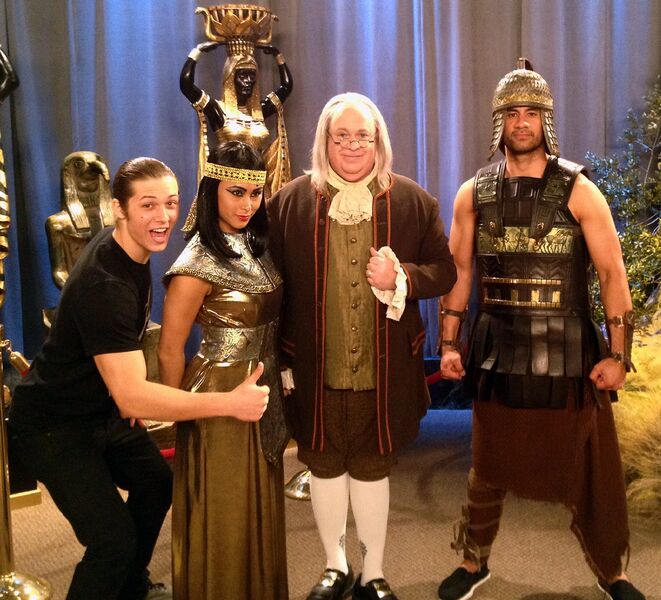 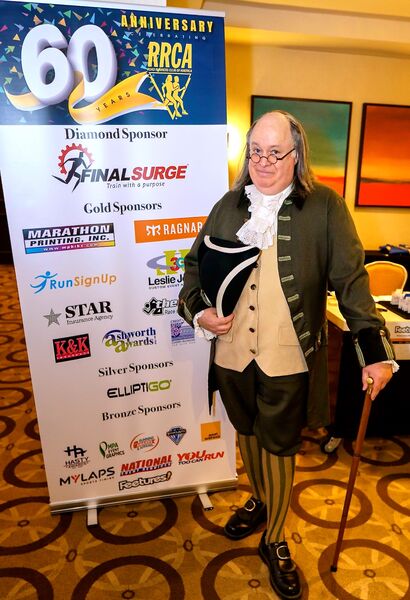 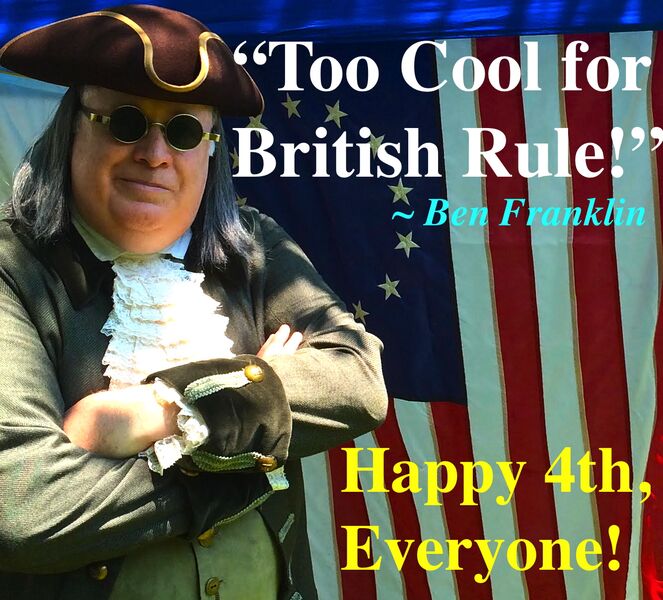 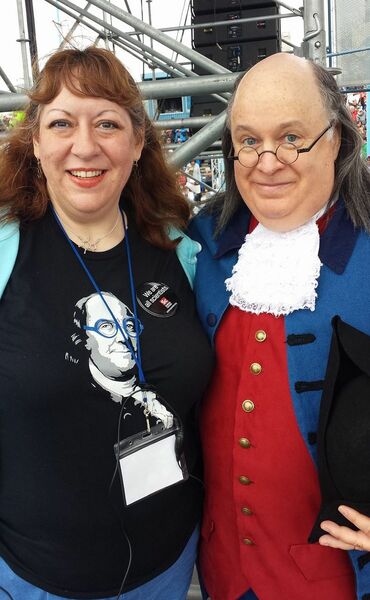 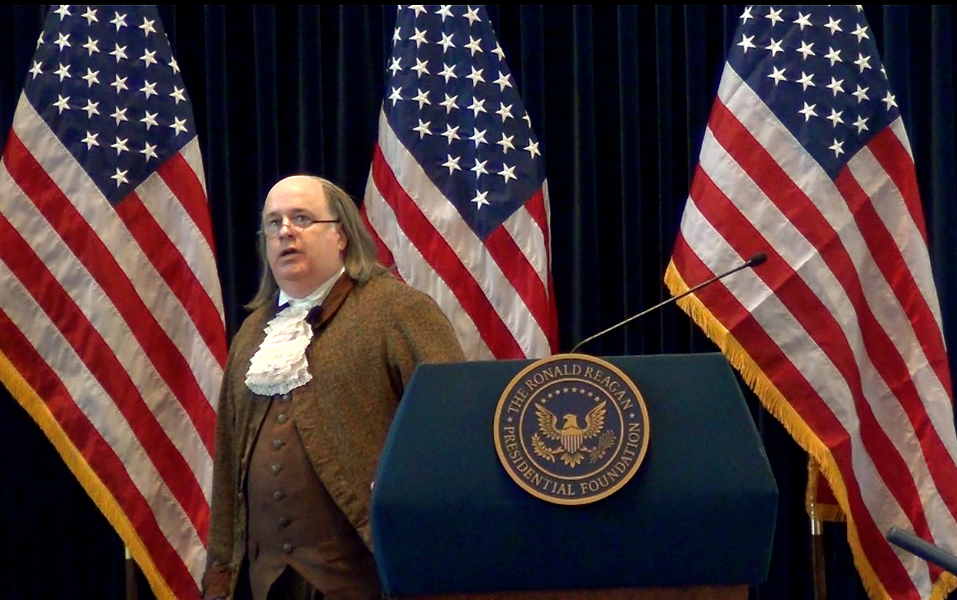 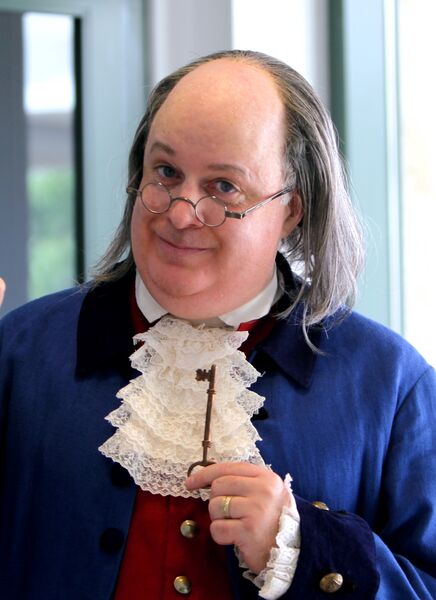 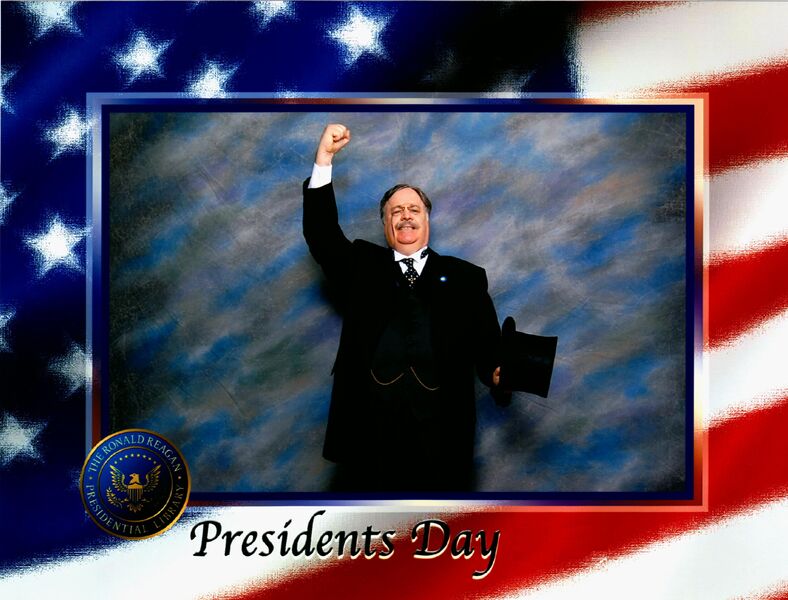 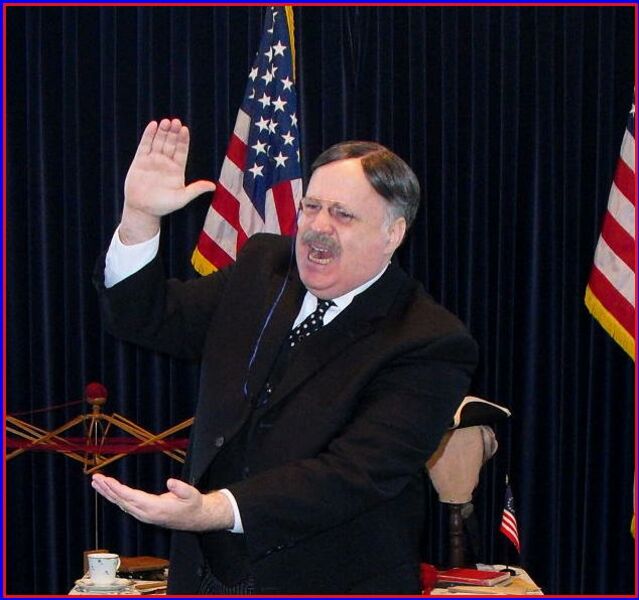 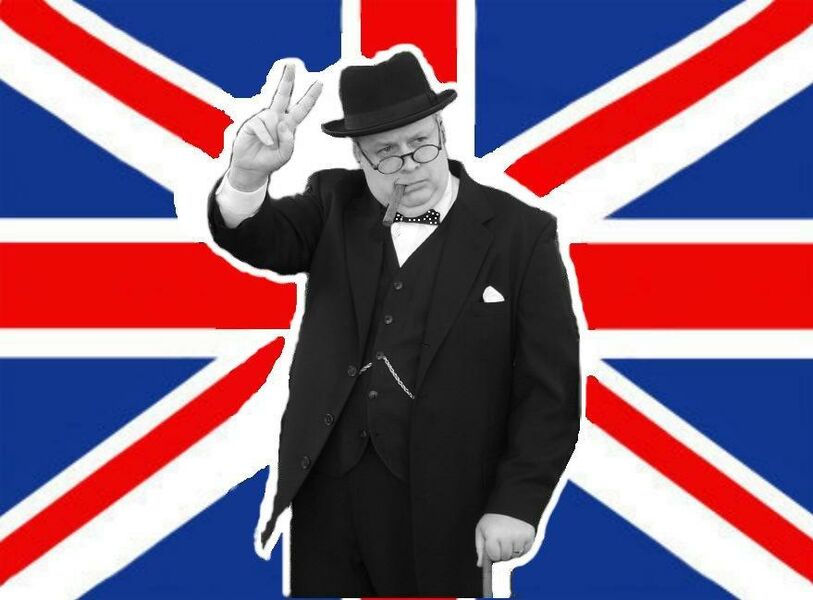 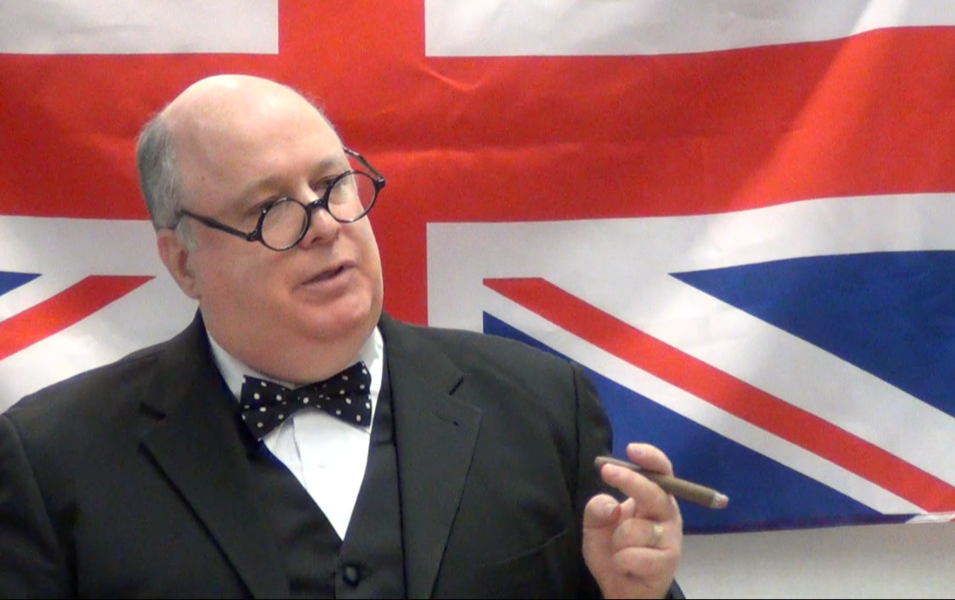 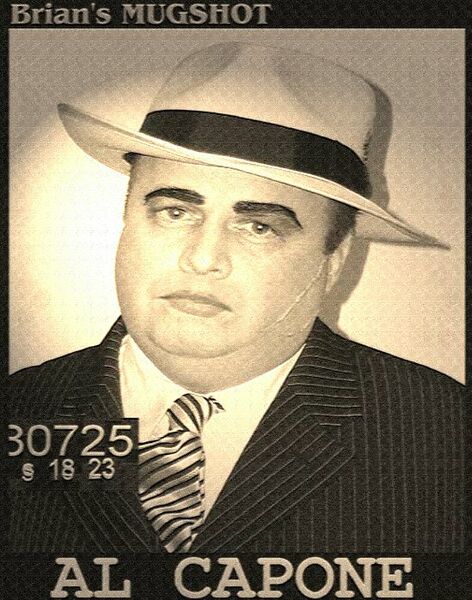 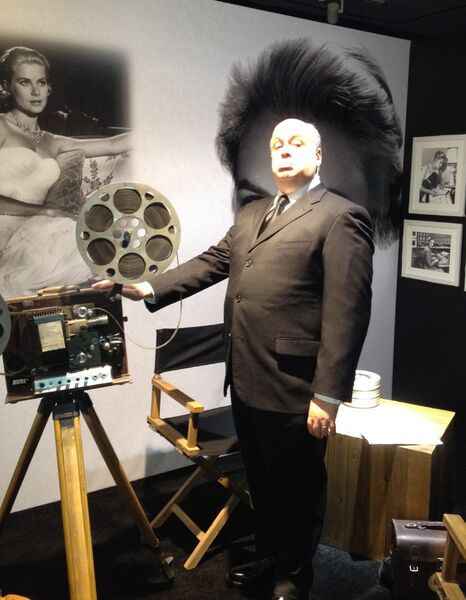 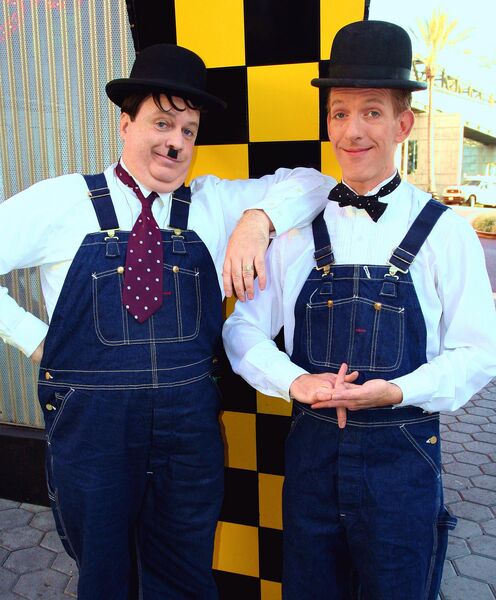 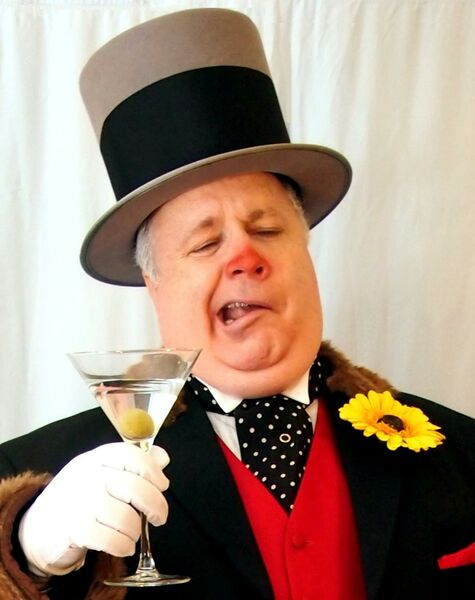 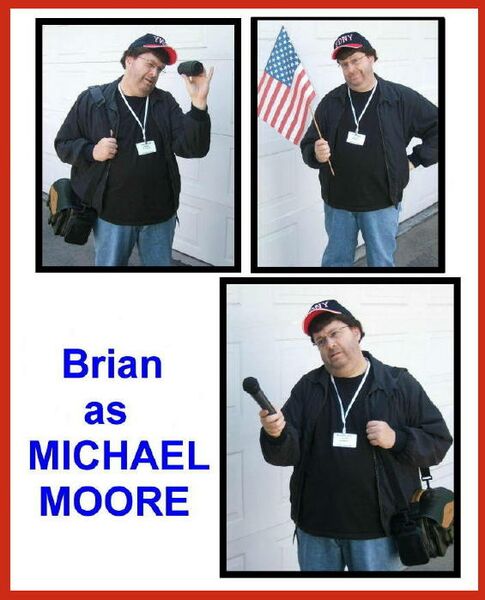 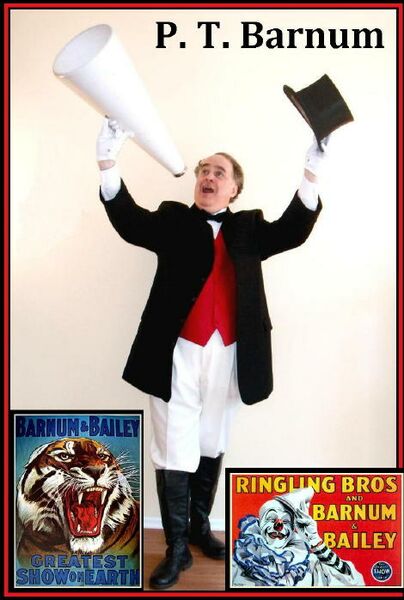 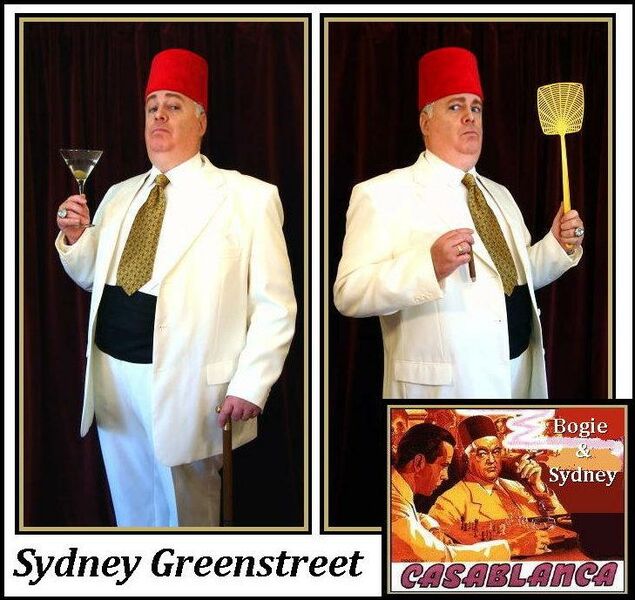 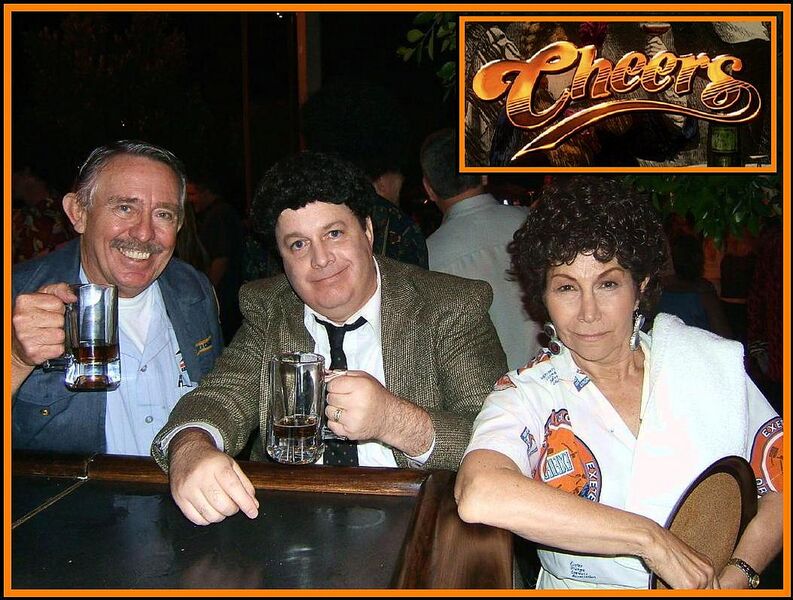 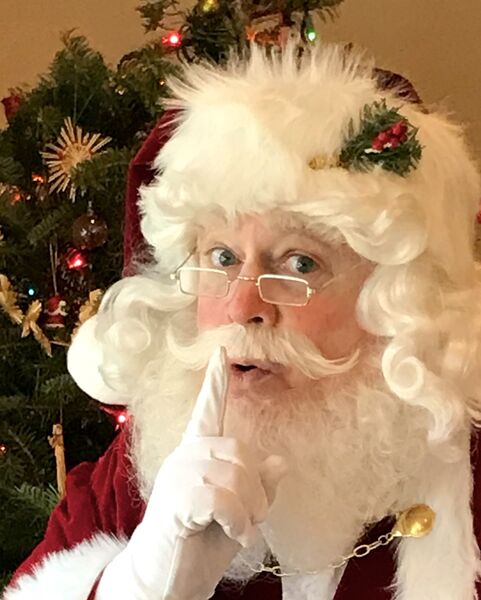