Inspirational Speaker from Clearwater, FL - Will travel up to 3000 miles
1
2 VERIFIED BOOKINGS
MEMBER SINCE 2015
AVAILABLE UPON REQUEST

Terry is a highly sought after motivational speaker. He is an author, entrepreneur, teacher, activist and business consultant and has entertained various audiences with a unique, passionate and heartfelt style of communicating. He reaches school children, university students, business leaders and professional athletes with the same enthusiasm, portraying the human spirit that comes from his personal experiences of adversity and triumph … and never giving up. In addition to motivational speaking, Terry has authored the successful book, American Business: The Last Hurrah? and co-authored several books, including the best seller, A Father's Odyssey, upon which the films My Run and Pushing Life are based. A Father's Odyssey is now read in more than 27 countries and recipient of the prestigious DOVE Award. MY RUN also received the DOVE Award and is seen in over 100 countries. Three years ago, Terry created 21,243,599 impressions and eighteen months ago, he had 66,173,470 impressions and is called America's Hero for the message he delivers

Many people today dub Terry Hitchcock "The real life Forrest Gump". Why? Terry ran a staggering distance of over 2,000 miles. That's a marathon or more a day for 75 consecutive days! He ran in spite of freezing rain and unbearable heat, in spite of chest pains and bone fractures that wracked his body. He just kept running each day, every day, not stopping until he broke the finish line tape. His journey took him from Minneapolis to Atlanta to the Opening Day celebration of the Summer Olympics. Even more impressive he did so only six months after having a heart attack. Not bad for a 57-year old. His run broke world records. Along the way, he showed the world that impossible is possible as long as you don't give up.

Terry strongly believes that Nothing is Impossible and proves it each day.

It was a pleasure and honor to meet Terry. I highly recommend booking Terry for any group of any age. An amazing and humble man.

I appreciate the review from the client. As always, i do my best with whatever type of audiance I am in front of. Terry 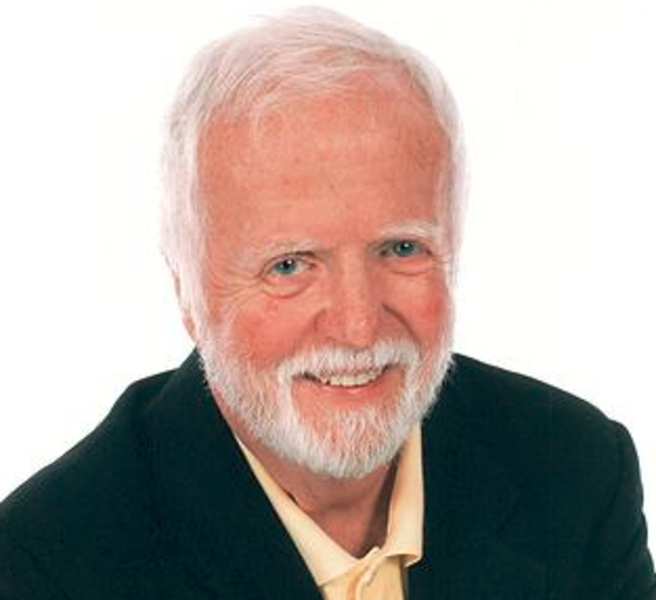 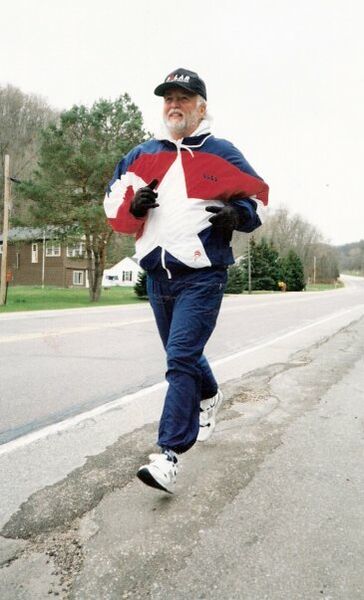 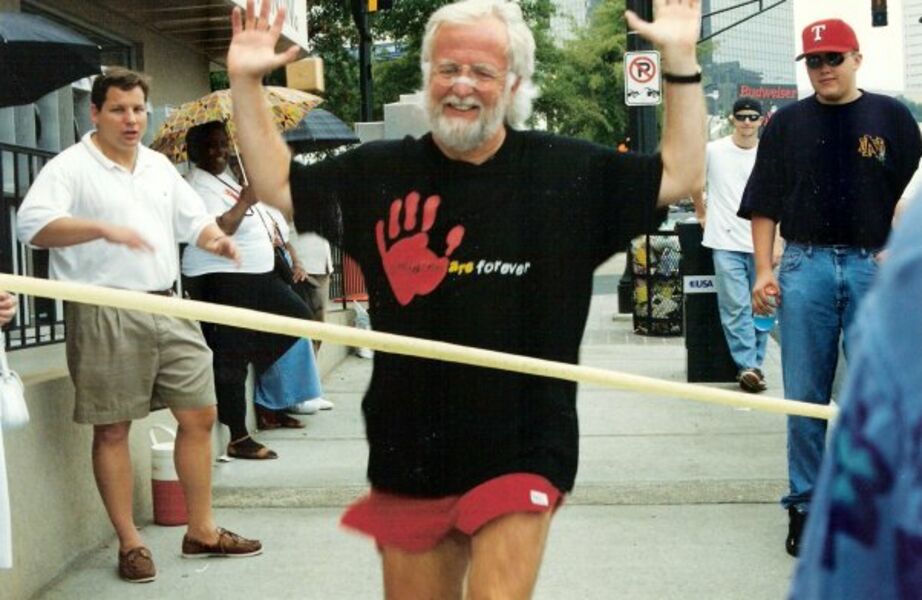 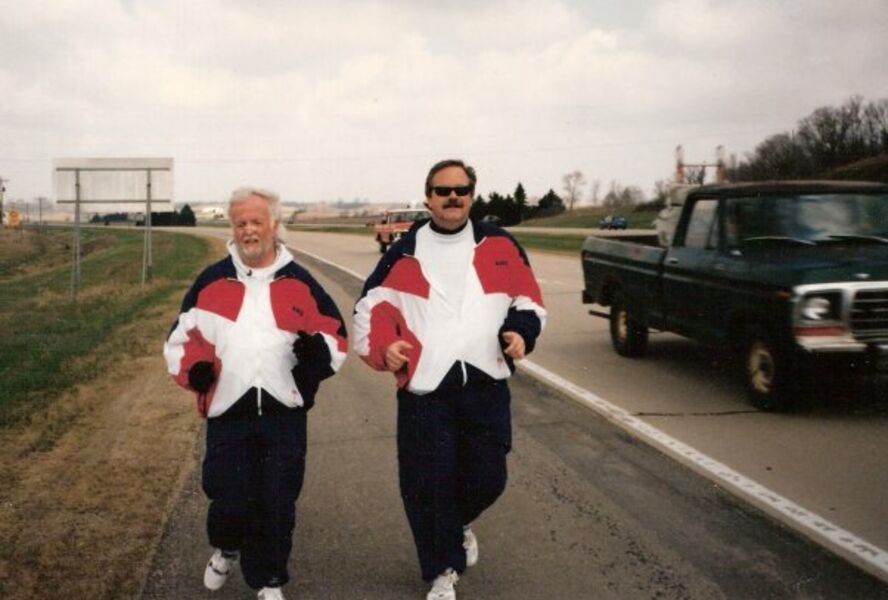 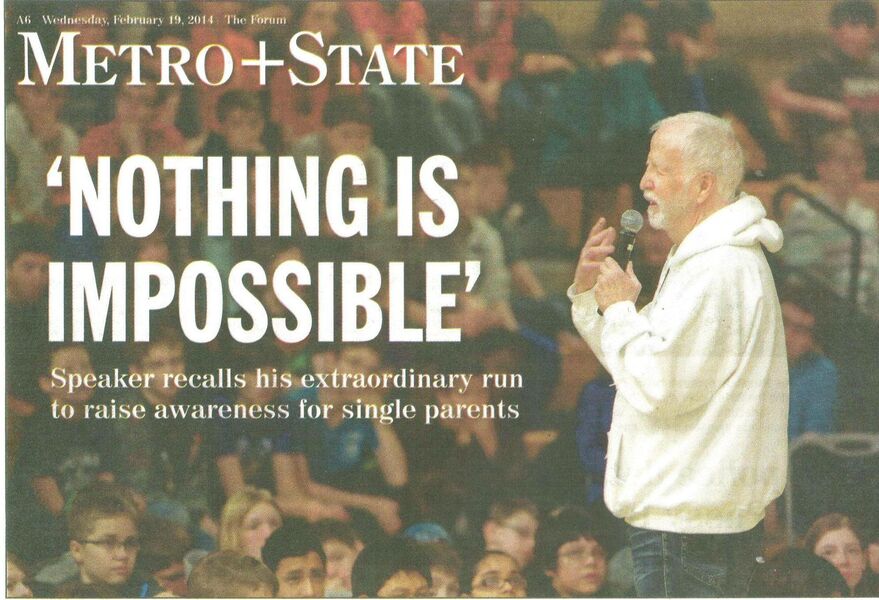 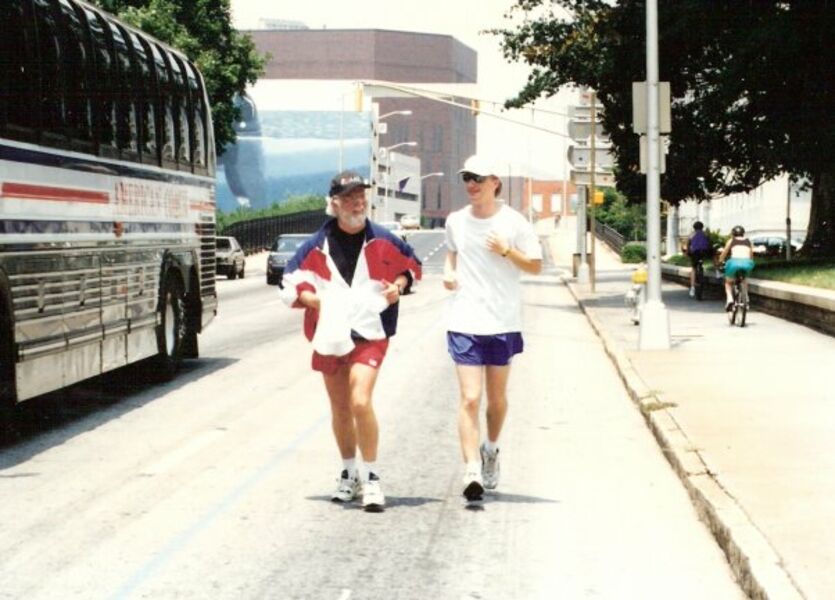 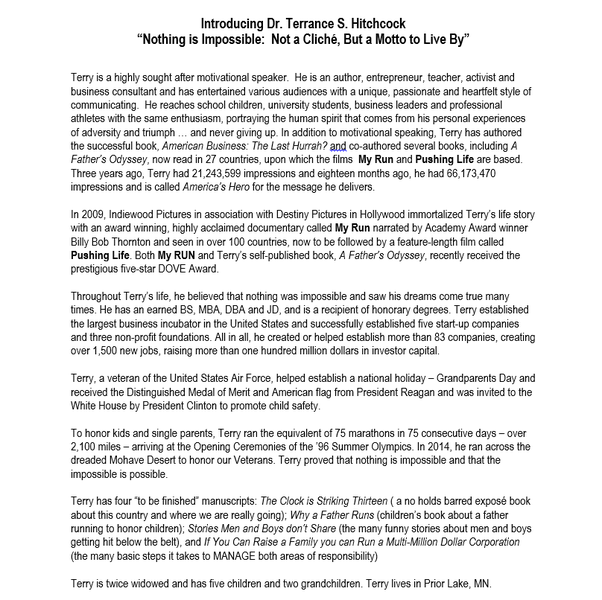 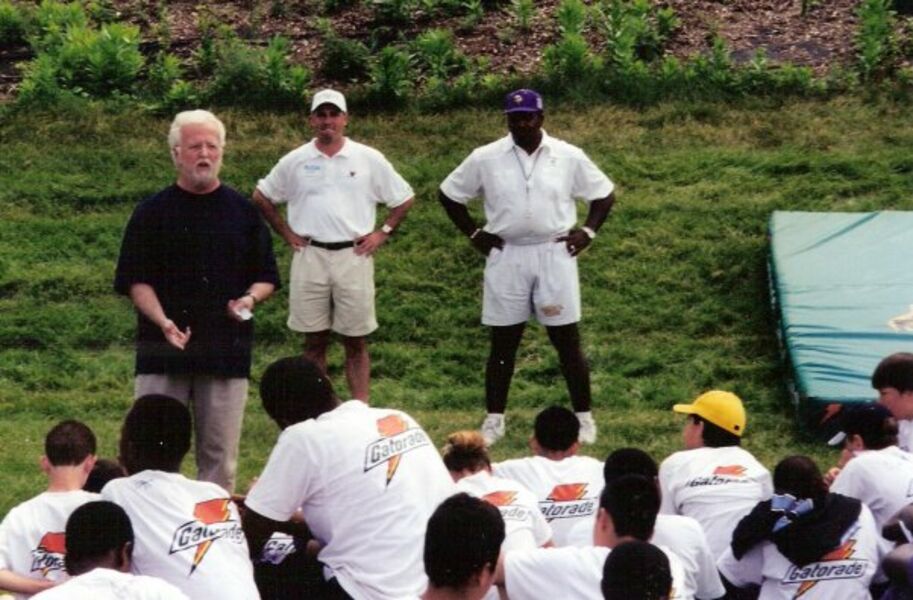