We play the traditional pub songs, jigs, polkas, and reels, but we throw in some off the wall stuff, too. From "The Irish Rover" to "Ziguezon" (Zigue...what?), we cover it all, almost.

We mix our music between fast, and just fast enough. Our upbeat blend of Irish, Scottish, Welsh, and Breton tunes provides for a wide range of listening.

Our simple origins began as a make-shift band hired to play for a local Robert Burns celebration several years ago. We were having so much fun that we decided to make it permanent.

Our name comes from a style of whisky made on the island of Islay, Scotland. They use a method that produces an "odd" smokey flavor savored by a select (weird) group of single malt Scotch drinkers referred to as "peatheads"...so we grabbed that name.

Who are "The Peatheads"? Well, Mike and Steph have been around the Celtic music scene for over a decade, but their roots go back to 1968. Mike was the member of a duo who opened for the biggest names in music and then connected with Steph when his old partner went on to another career. Mike and Steph were also part of the Irish group "Greene Daye" as featured on Season 1 of the NBC television show "Community", Episode 10, titled "Environmental Science." One Twitter account said..."The Greene Daye from #Community is way better than the real Green Day." Greg went from drumming in a high school marching band to punk. He's been a drummer for many years and really connected with Celtic music.

We have covered our share of concerts in the park, pubs, festivals and such, but our rural location, at the time, kept us out of the mainstream venues. However, we're city folks now and close to everything. Give us a try!

My amazing mother passed unexpectedly and she had spent her 83rd birthday dancing jigs in a a pub in Ireland with her newly found cousins. So I wanted to throw a wake that would honor her fire and spirit. I knew an Irish Pub Band was essential. The Peatheads MADE THE WAKE PERFECT. They sensed the mood perfectly and played sad Irish music right after the memorial which so beautifully provided a moment of reverence. Then they swung into great upbeat pub band music. They were perfect. Every guest had a fantastic time and there were lots of tears and laughter. God bless you, Peatheads.

100,000 Thank You's to the Wonderful Peatheads ! What a GREAT BAND ! Everything was perfect. We Love you all; Mike, Stephanie & Greg ! This is the first time we had a band at this house. The house is in the middle of a remodel. Mike showed up early. Made great suggestions on how to set up and helped with everything. Many of my guest thought the Peatheads were my relatives and not a hire band. By the end of the night they became family. Their musicianship and repertoire was second to none. We had about 40 people dancing and we demanded and got several encores. We will hire them again. All my guest are asking when is the next time. THANK YOU & MUCH LOVE !

These folks were amazing. Mike was quick to answer all of my emails and was very accommodating( we made requests about certain songs, tempos, etc). There were very easy and pleasant to deal with and handled everything very professionally. I didn't have to worry at all throughout the night (which is great for a bride)! And our guests loved them. Definitely recommended! 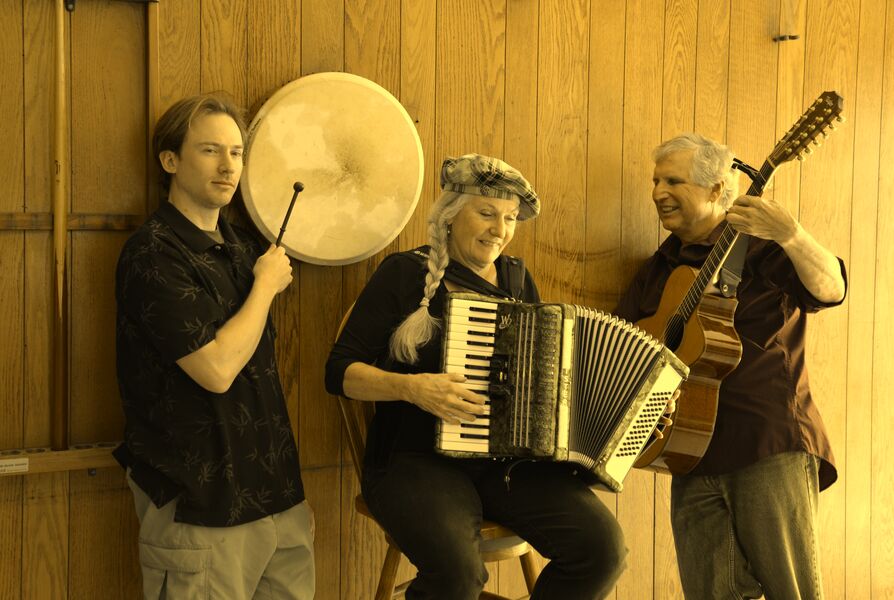 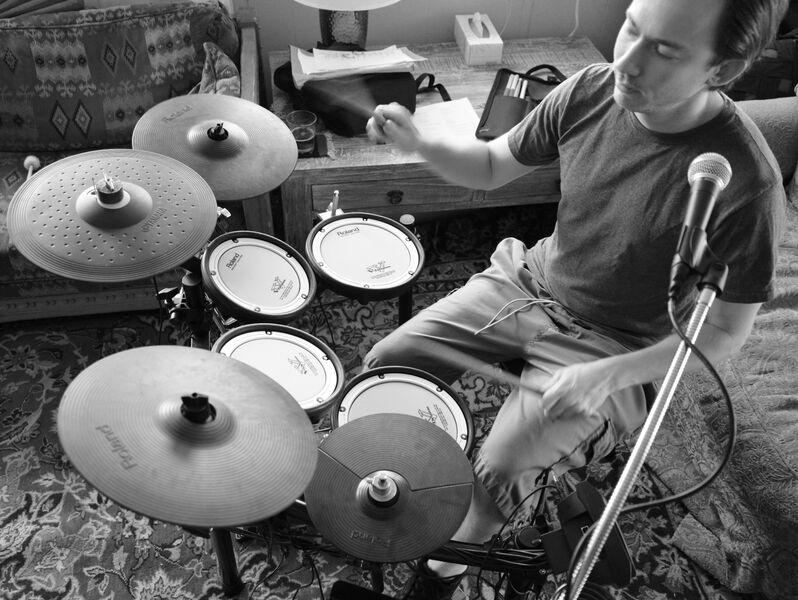 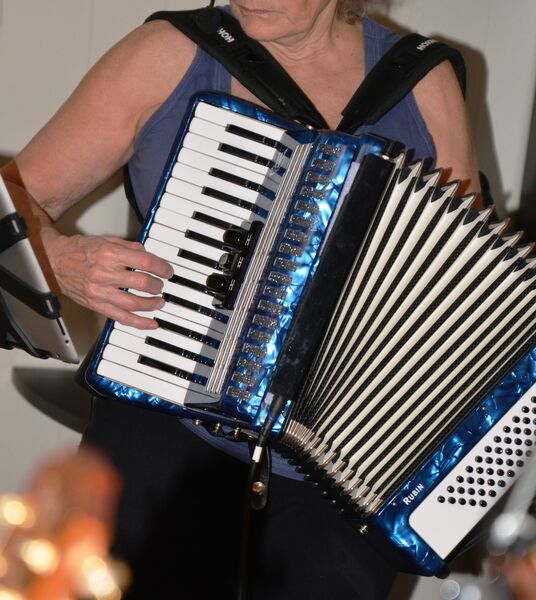 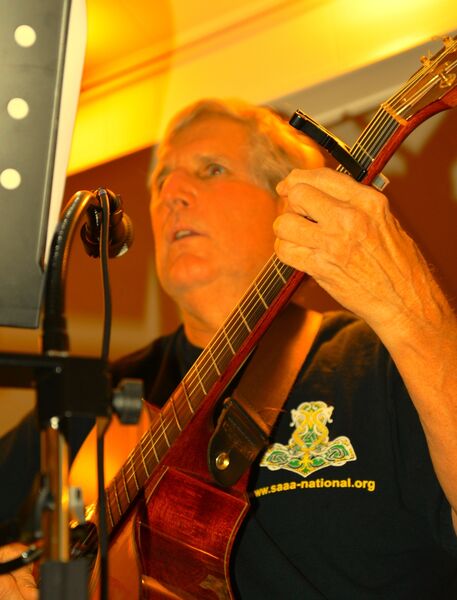 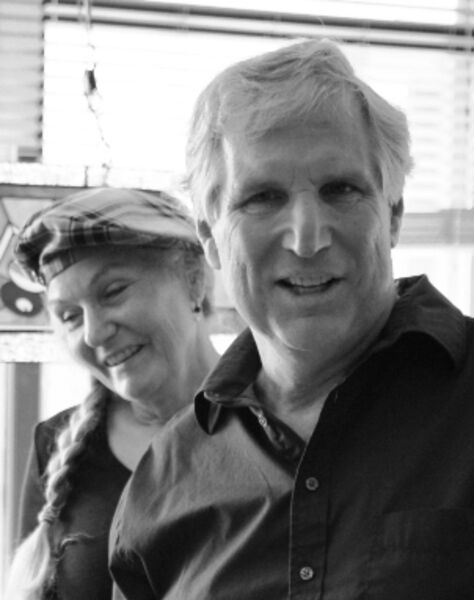 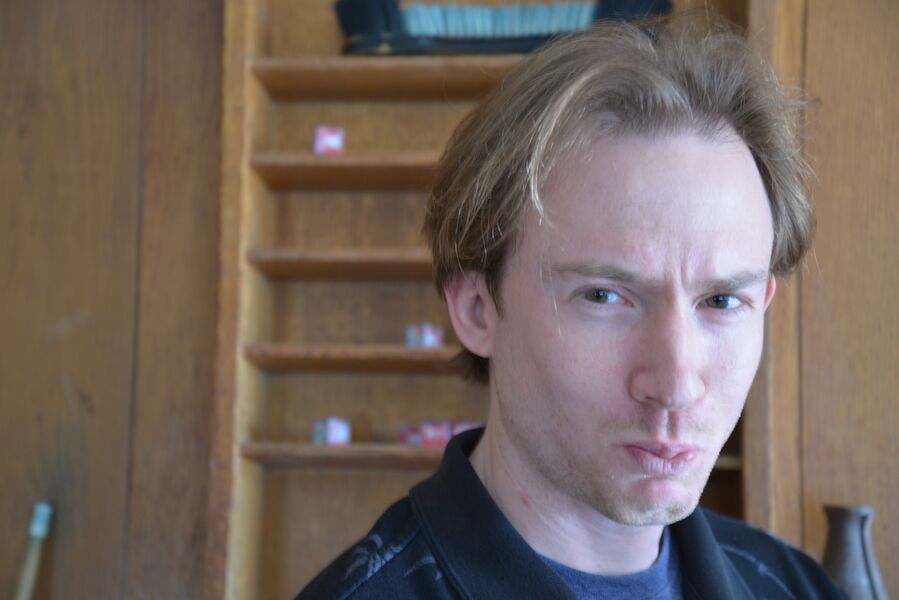 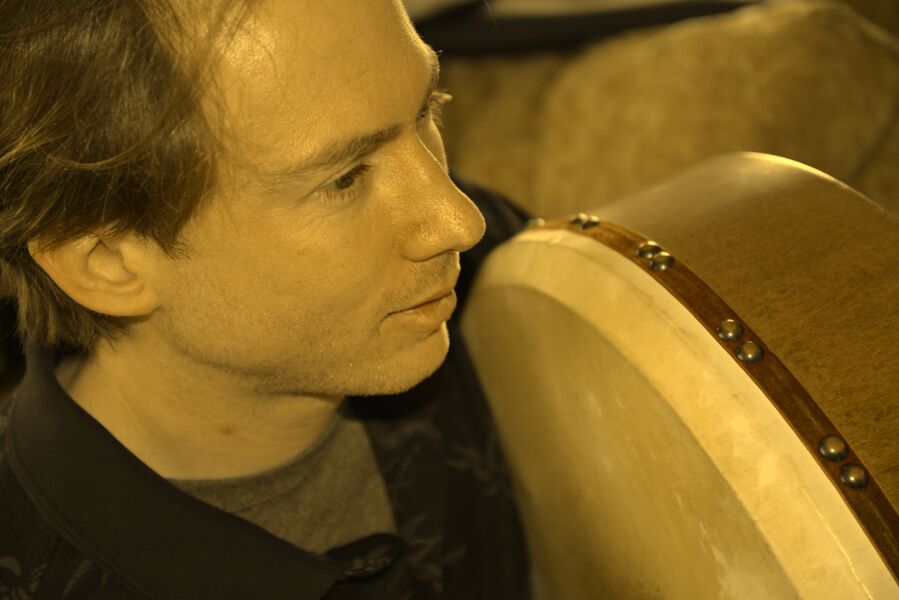 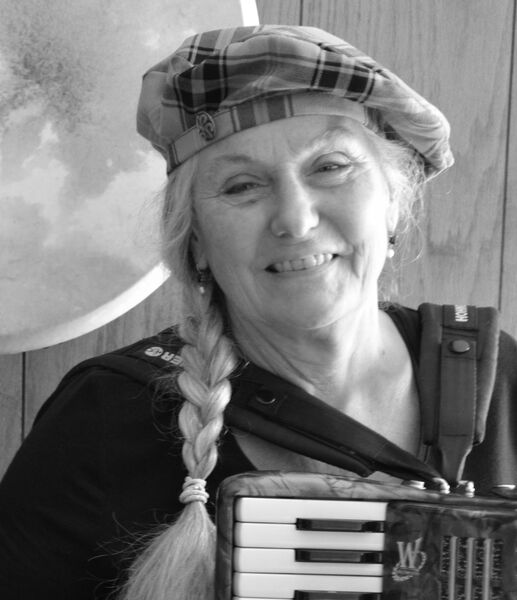 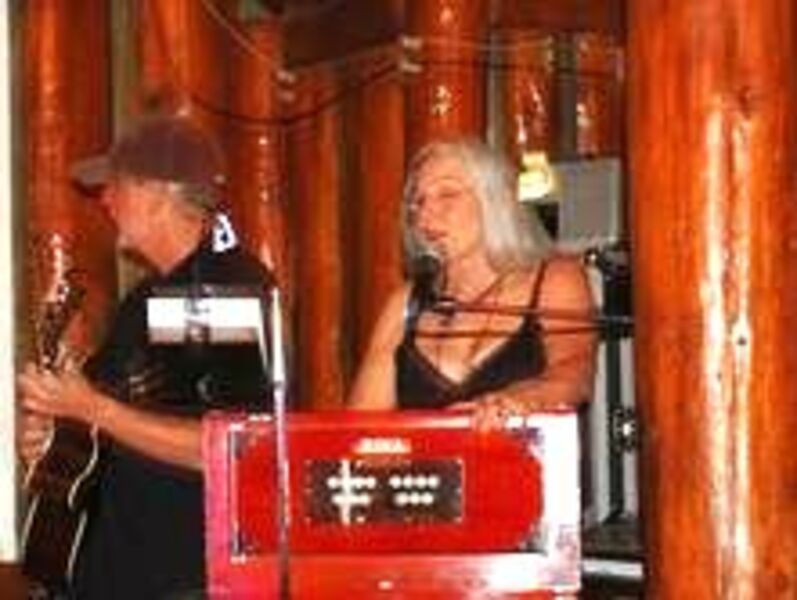 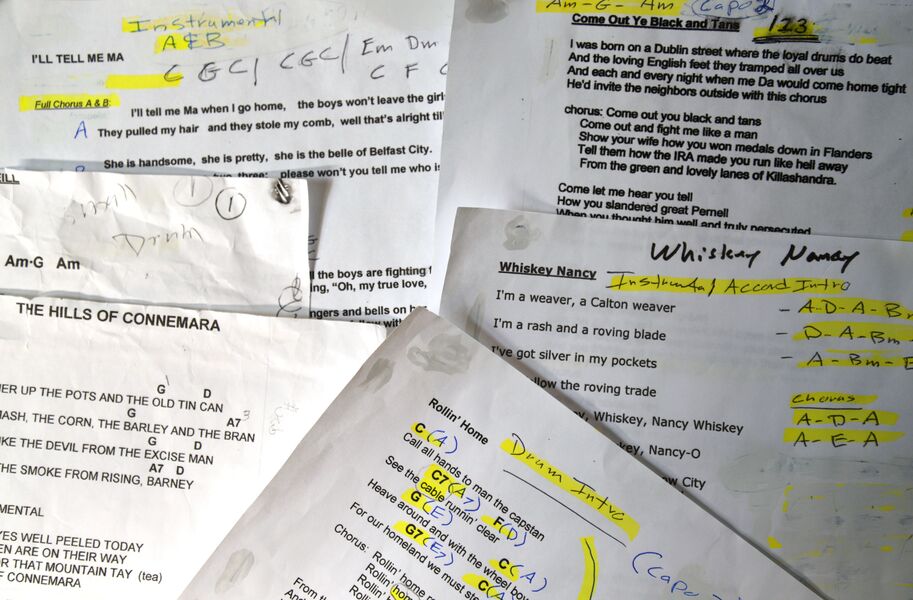 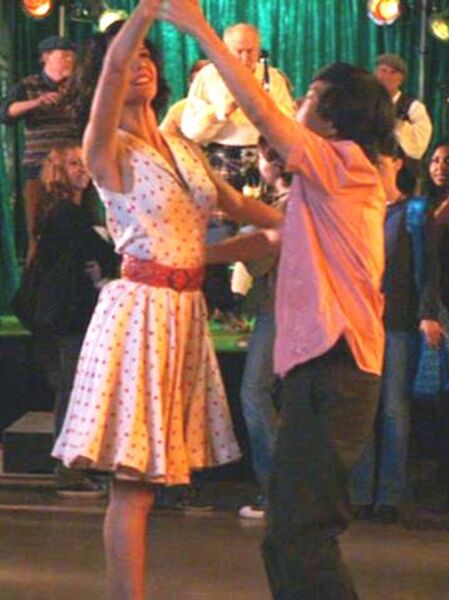 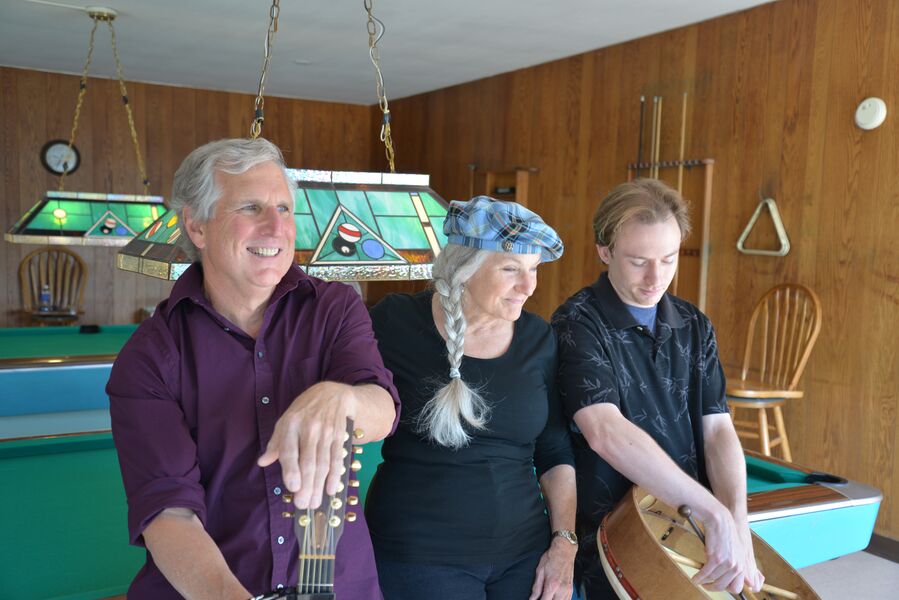