HudsonMod Magazine: "a favorite of the celebrity elite . . . enchanting"

Beverly Hills bride: "The vocals were amazing. Everyone was raving about the music for many days afterwards."

The N8+ Jazz Band headlined Hollywood Domino, a star-studded pre-Oscar party, for two years. Event organizers chose The N8+ Jazz Band to replace Seth MacFarlane, who had crooned for the event up until the year MacFarlane hosted the Academy Awards. In attendance were a who's who of the silver screen A-list, including Jon Hamm, Adrien Brody, and Vanessa Hudgens.
(more)

N8+ Jazz Band is top notch all around. The booking process was easy, the communication prior to the event was simple, and the event day went smooth with them setting up, and they were dressed very well. Their music was excellent and I'd highly recommend them and I will also use them again in the future.

Nate and the band were an excellent addition to the evening. They played high energy dance music and the vocals were fantastic. We are looking forward to our next booking with them.

Talk about talent! If you are looking for a professional, organized band with amazing artistic talent for your wedding, look no further. I recently hired the N8 + Jazz band for my wedding in San Clemente, and I couldn't be happier. Nate was extremely professional and easy to communicate with leading up to the wedding, and the band was very accommodating regarding special song requests, etc. Then on the big day, they blew all of the guests away with their great sound. The main comment I received throughout the wedding was "this band is amazing!" If you are looking for a classy, lively feel for your wedding, hire N8 + Jazz. You won't regret it! 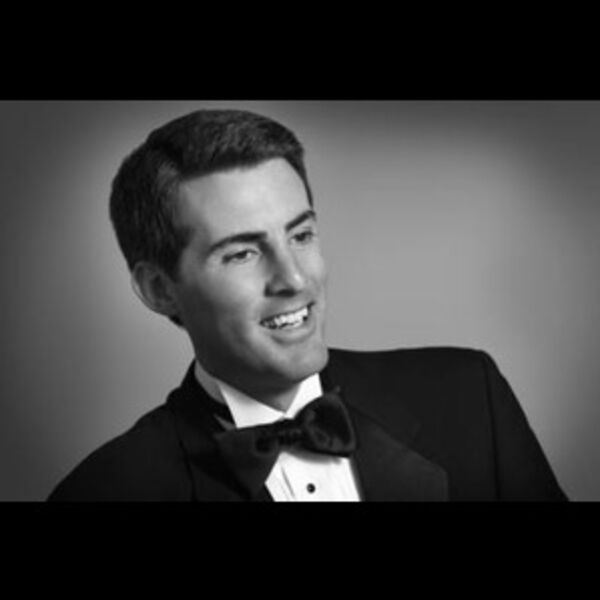 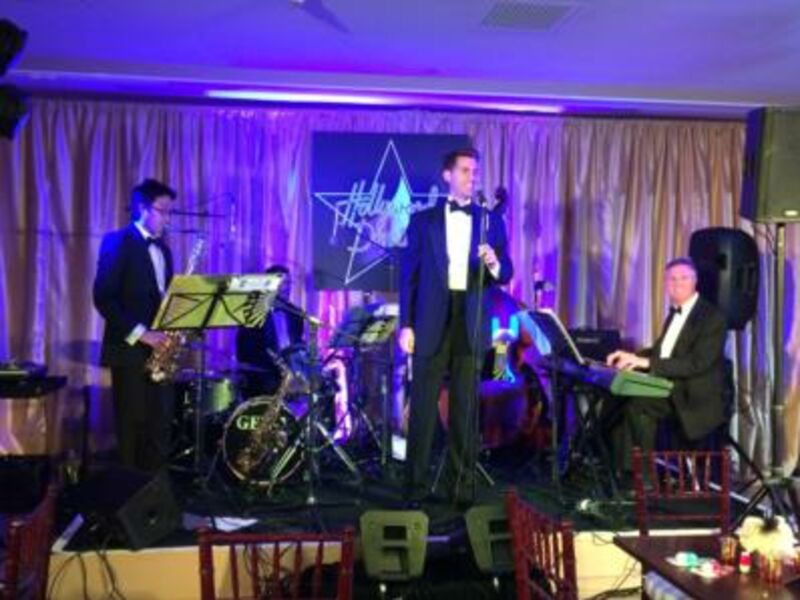 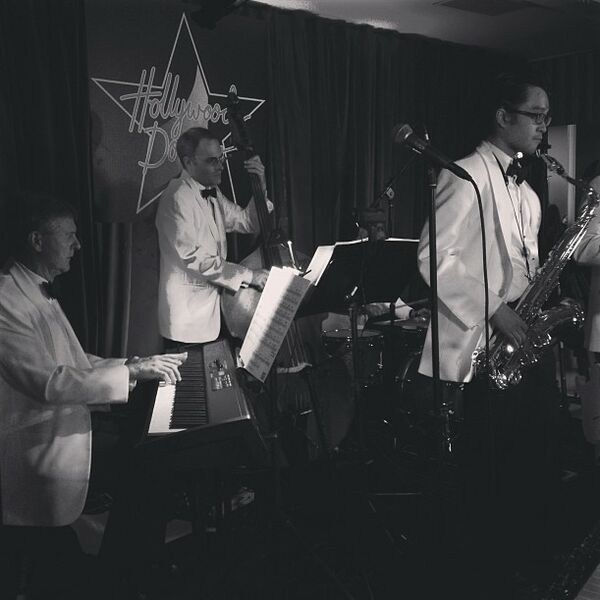 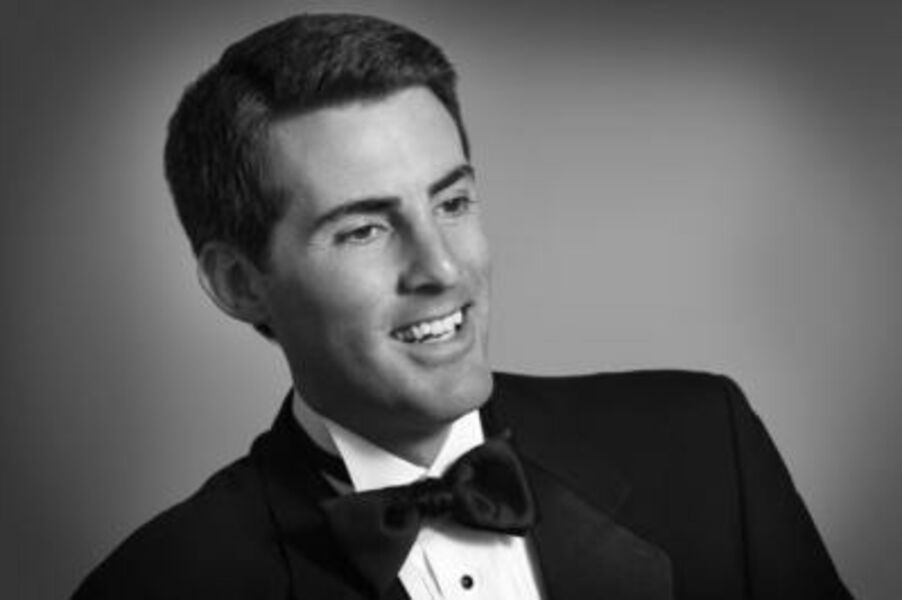 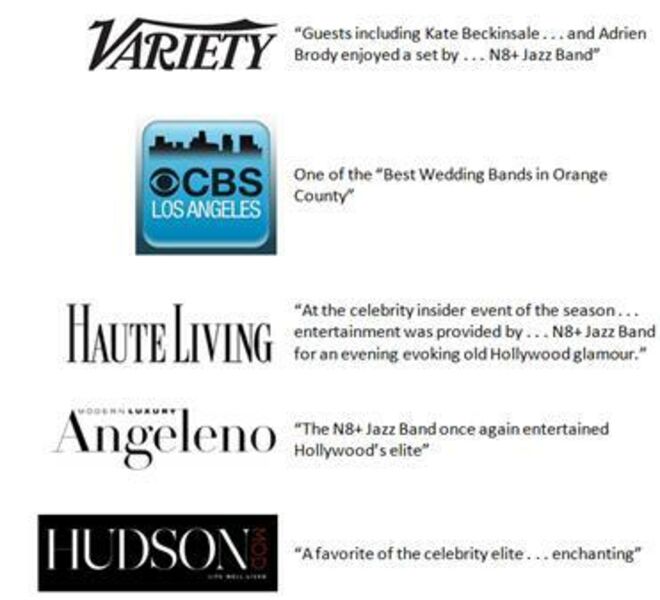 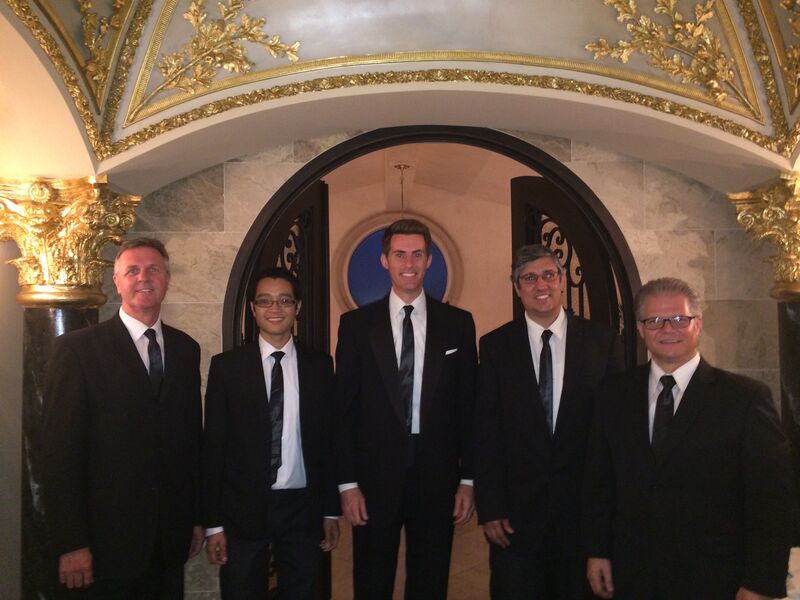 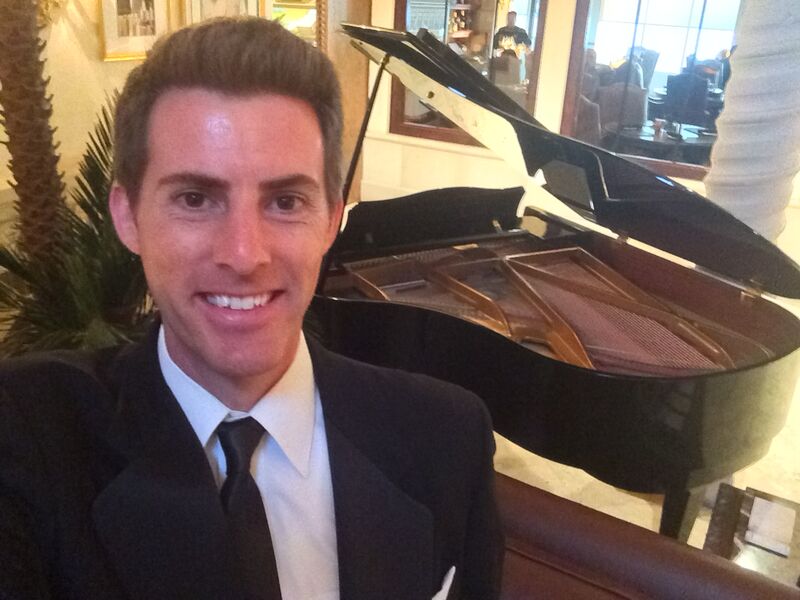 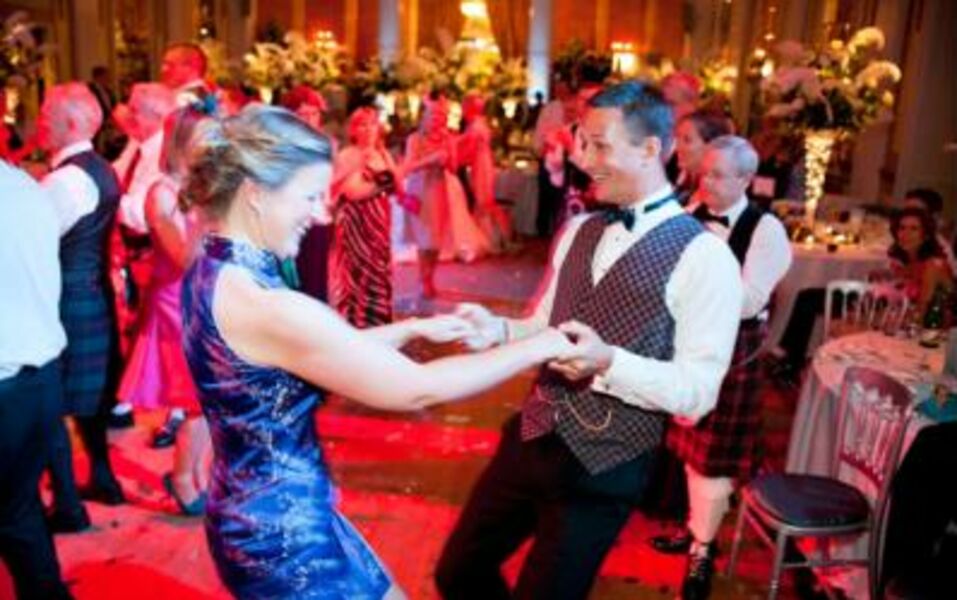 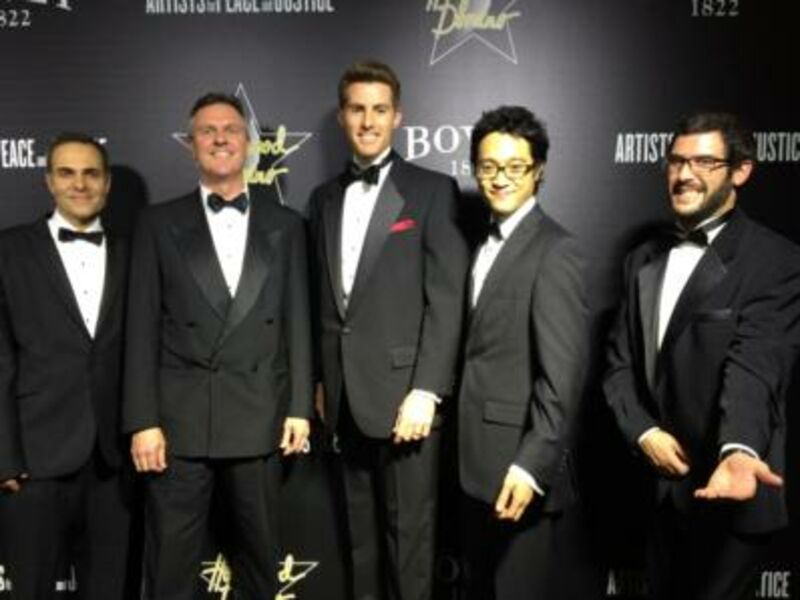 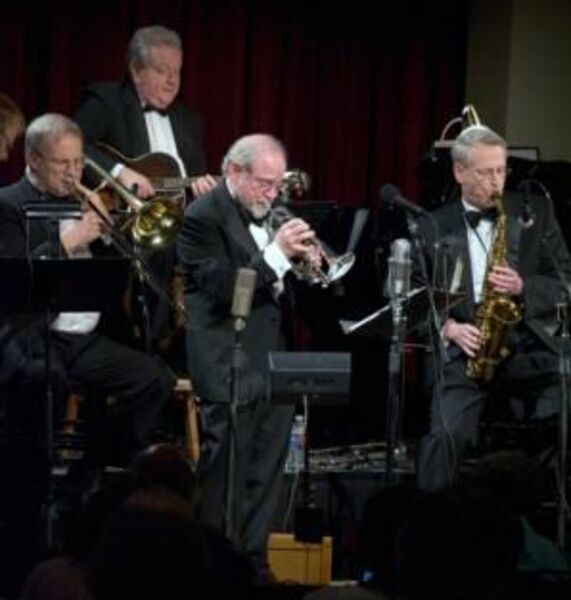 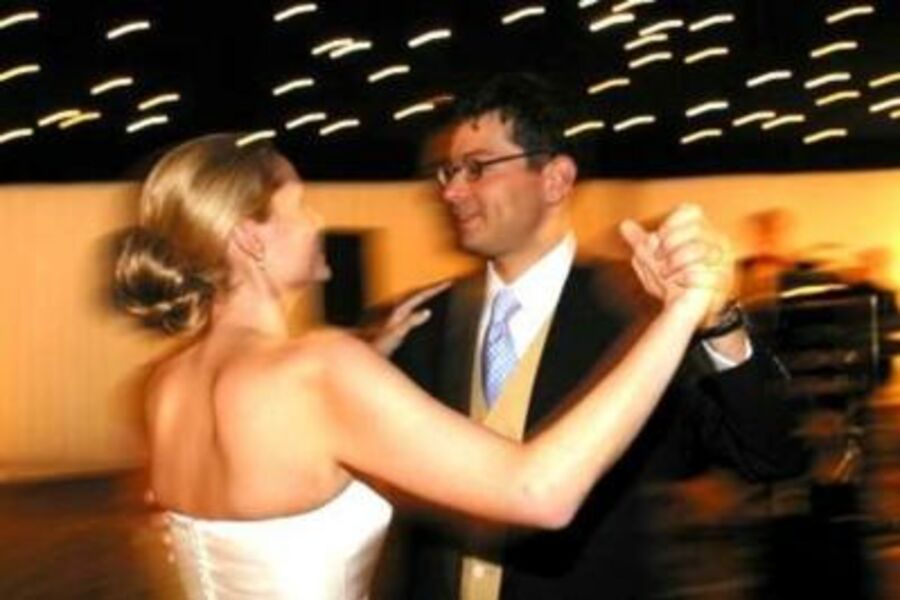 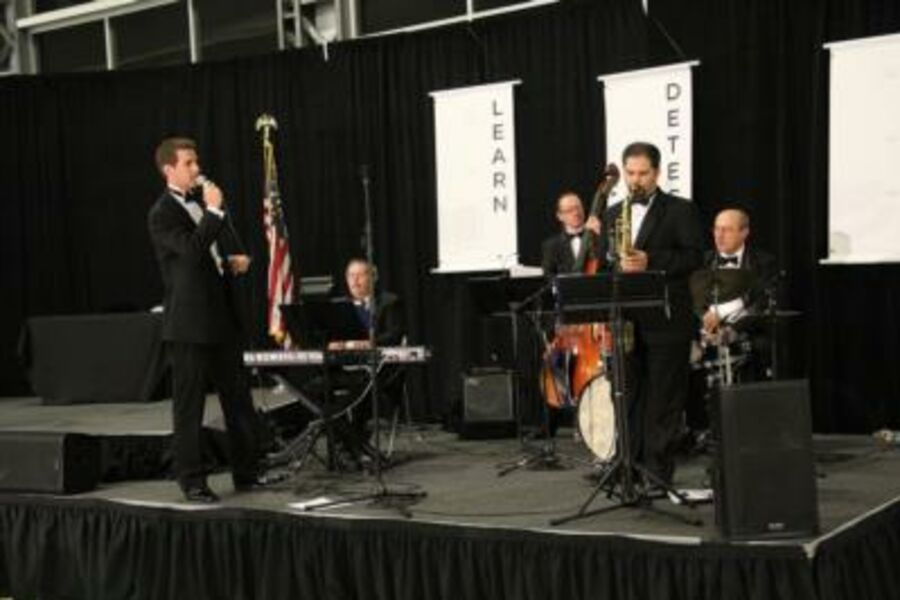 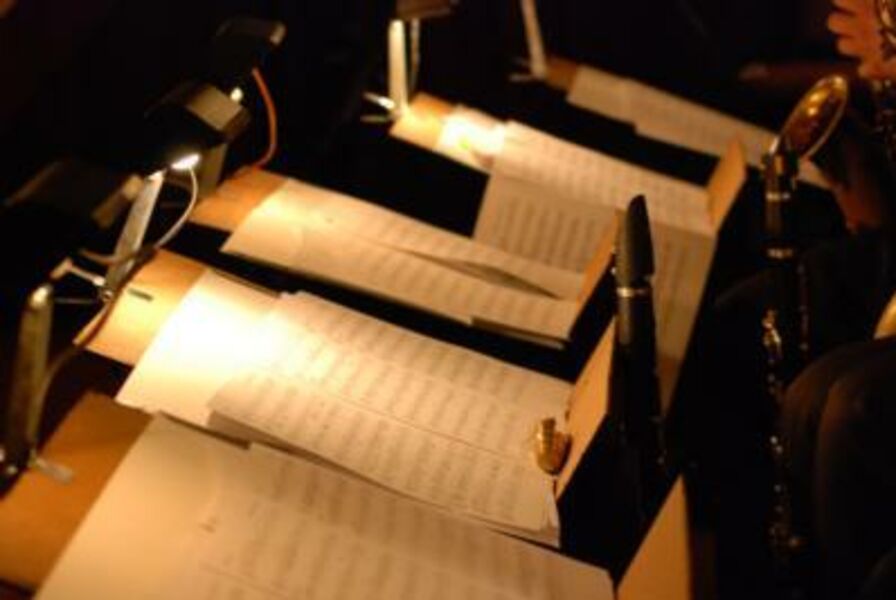 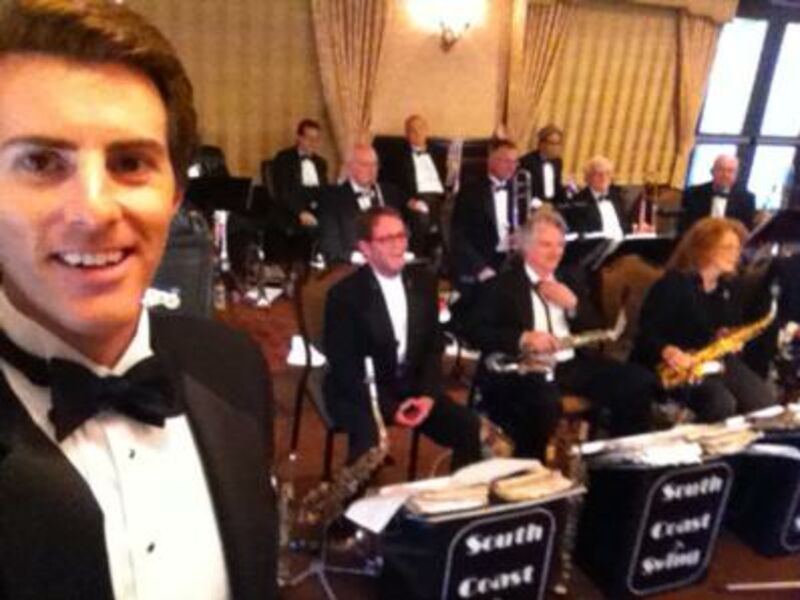 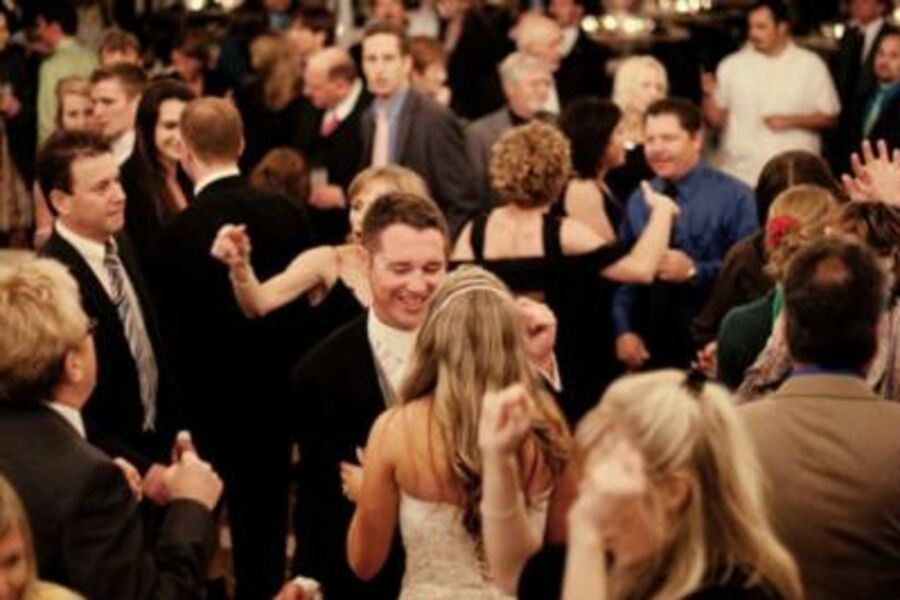 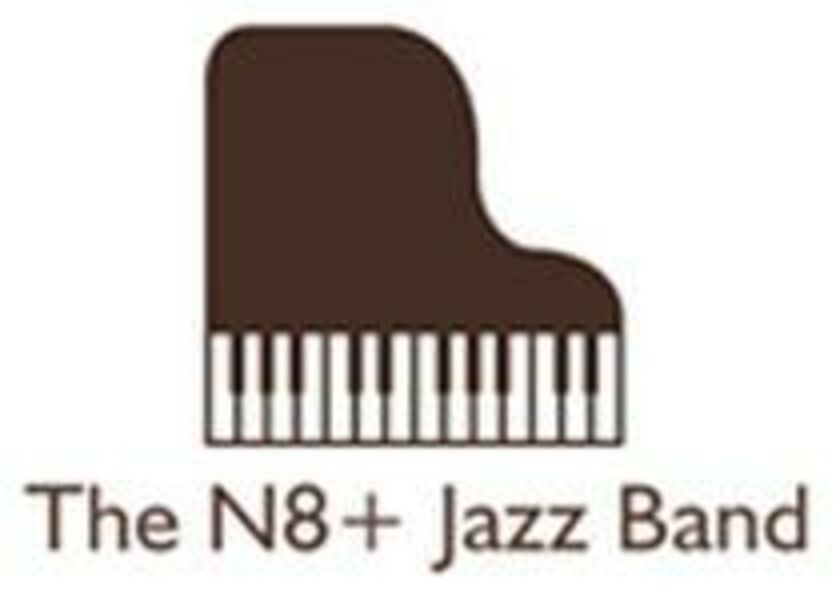 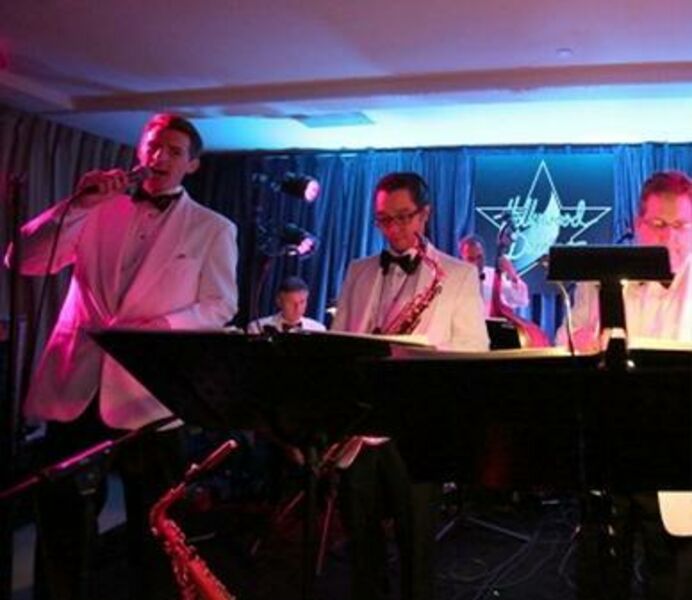 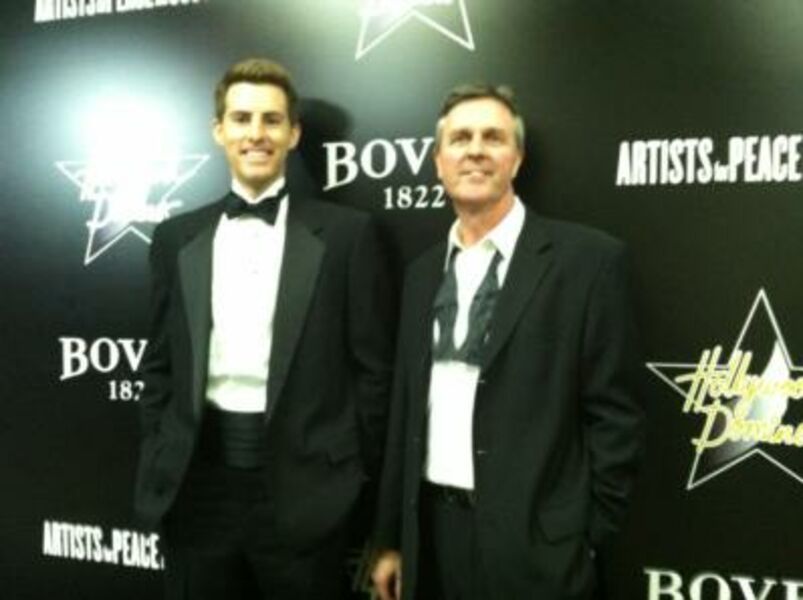 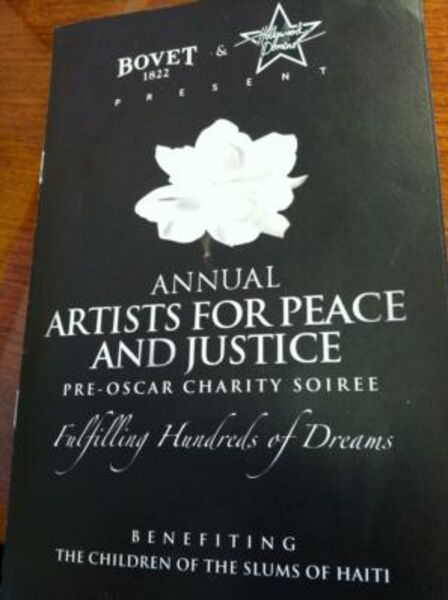 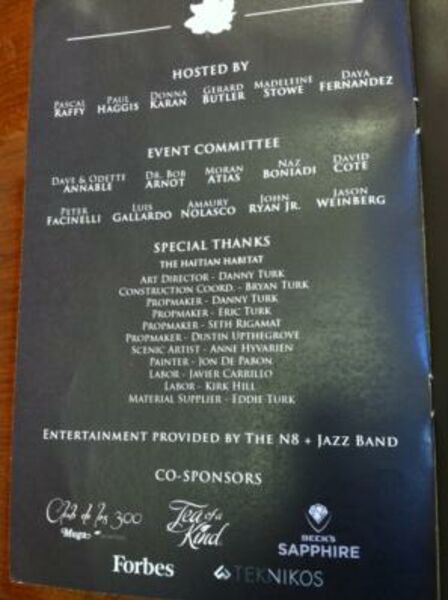 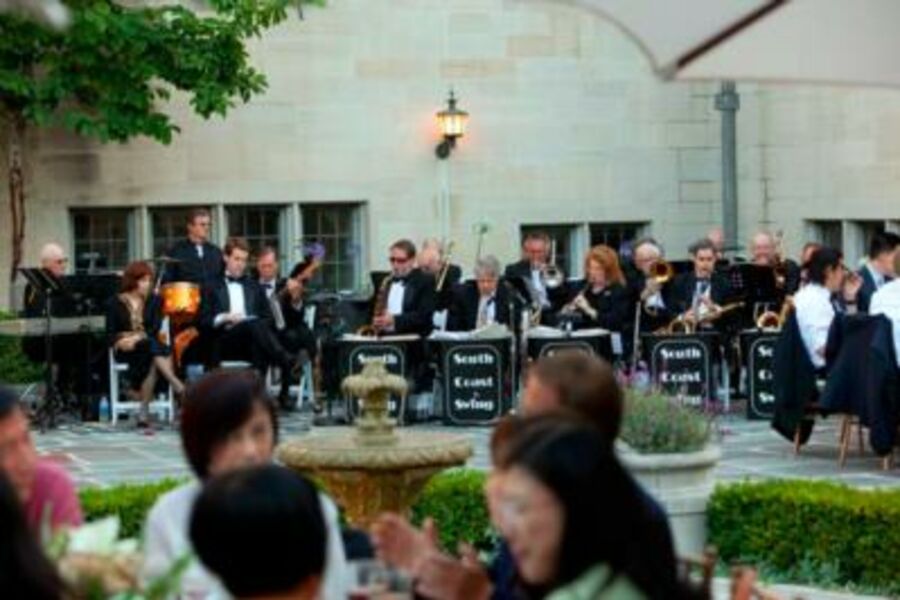 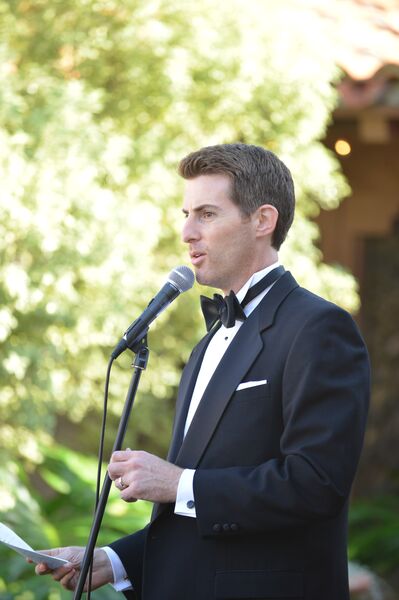 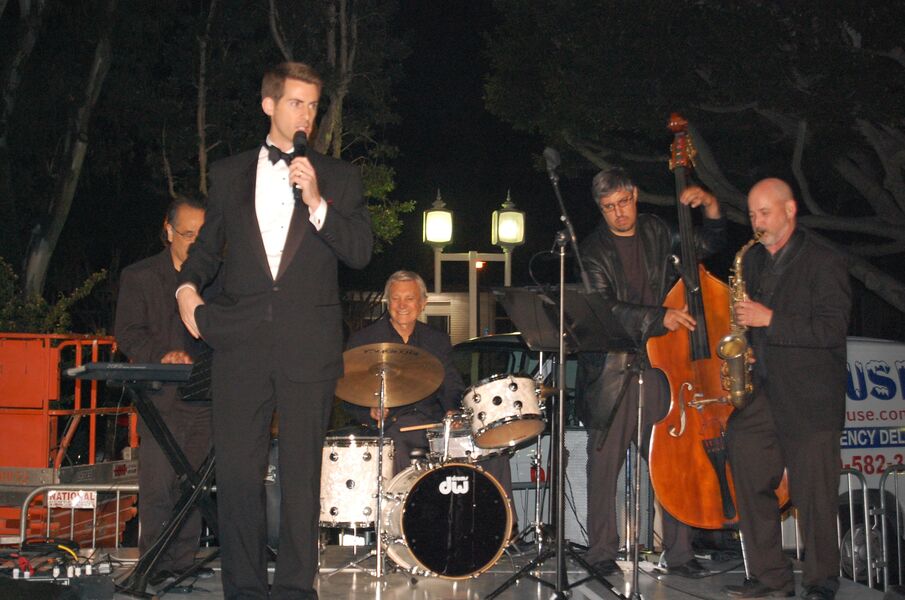 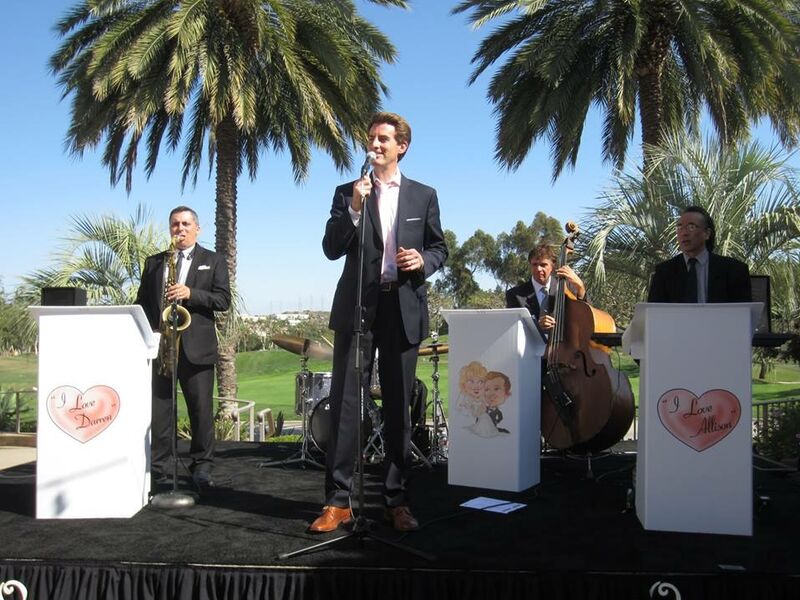