Jazz Band from Philadelphia, PA - Will travel up to 100 miles
8
12 VERIFIED BOOKINGS
MEMBER SINCE 2014
ACCEPTS ONLINE PAYMENTS
$600 - $1800 per event
ACCEPTS ONLINE PAYMENTS
Over the past eight years, the Schuylkill Rhythm Section has steadily risen to become the premier jazz trio in the Philadelphia and surrounding areas. With recent high-profile events at the Philadelphia College of Osteopathic Medicine in Philadelphia, the Grounds for Sculpture in Hamilton Township, NJ, as well as shows at the Merion Ballroom, the historic Quadrangle Club at Princeton University, and the groundbreaking for One Riverside Condominiums in Philadelphia, the group is sought out for its elegant musicality, solid professionalism, and proven value.

Rocco Notte has been a driving force in American songwriting since the 1970's, having written songs covered by Bruce Springsteen, Christina Aguilera, Art Garfunkle, Jennifer Holiday, Clarence Clemons, and a number of British bands. As a founding member of the great Philadelphia band, The A's, Rocco has performed throughout the world with some of the leading bands of our time. Despite his unsurpassed rock pedigree, it is jazz where Rocco continues to make his mark through his expressive interpretations of Duke Ellington, Cole Porter, Frank Sinatra, Miles Davis, the Great American Songbook, and much more.

Bill Booker has left his mark on the East Coast musical scene since the 1960's. His lyrical acoustic bass has underpinned some of the world's's greatest jazz artists, including Rufus Harley, Hank Mobley, Charles Earland, and Michael Olatunje. And now his subtle, yet powerful phrasing is an integral part of the Schuylkill Rhythm Section. With a musical legacy stretching back decades, Bill is a powerful, albeit humble bridge between the musical past and present in Philadelphia.

Steve Ozer's effortless swing and delicate musicality is the backbone of the Schuylkill Rhythm Section. For more than 40 years, Steve has played with jazz bands, rock bands, musicals, and symphony orchestras, and has graced the soundstages of amphitheaters, summer festivals, symphony and concert halls, and more. Steve is unmatched for his delicate, yet driving percussive tone, and his unique ability to support rather than overwhelm the musical experience.

Guest vocalist and Philly superstar Su Teears is a frequent collaborator with the Schuylkill Rhythm Section. Her soulful and jazzy renditions of classics like Summertime, How High the Moon, Somewhere Over the Rainbow, and My Funny Valentine showcase her vocal range, delicate phrasing, and deeply felt interpretations. Su, a featured artist on WXPN in Philadelphia, has toured the U.S. and Europe, paying homage to the timeless stylings of Sarah Vaughan and Ella Fitzgerald, while imbuing the Great American Songbook with her unique style and passionate interpretations.
(more)

Great to work with and sounded fantastic! My guests loved this band. We received great feedback. And they are very reasonable!

SRC played our outdoor wedding reception and they were just perfect. Their professionalism was amazing, and they even learned a new piece just for us!! They navigated the flow of the event effortlessly and were responsive in the weeks leading up to the event. They definitely made our reception the polished low-key affair we were hoping to create. Many thanks to all of them! 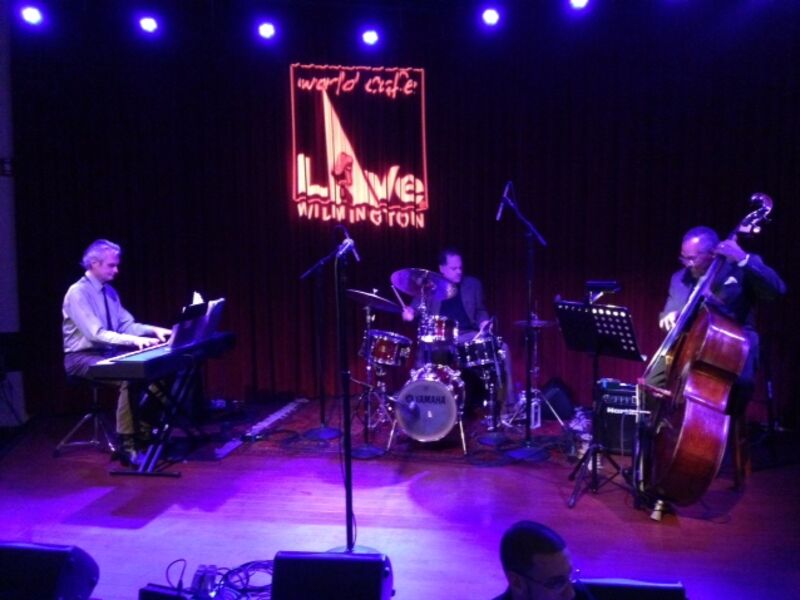 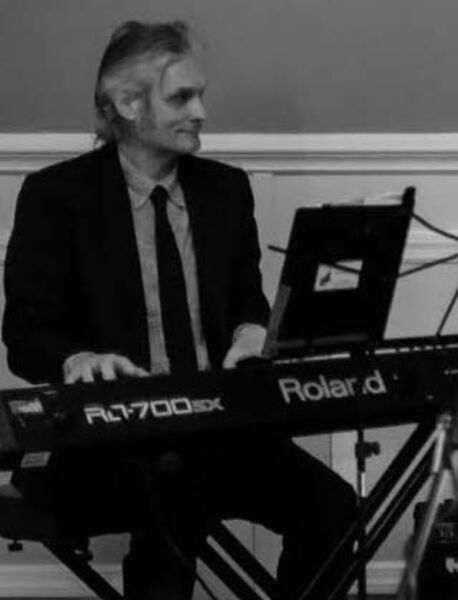 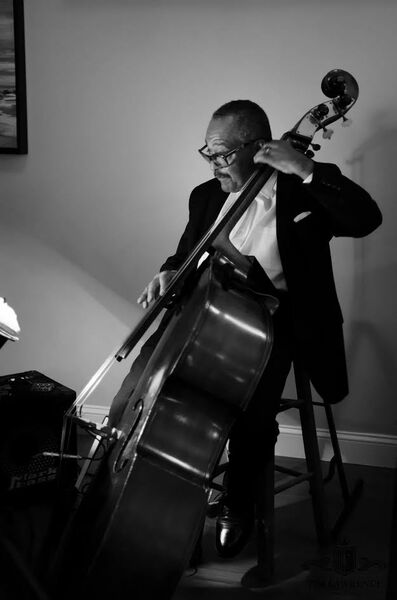 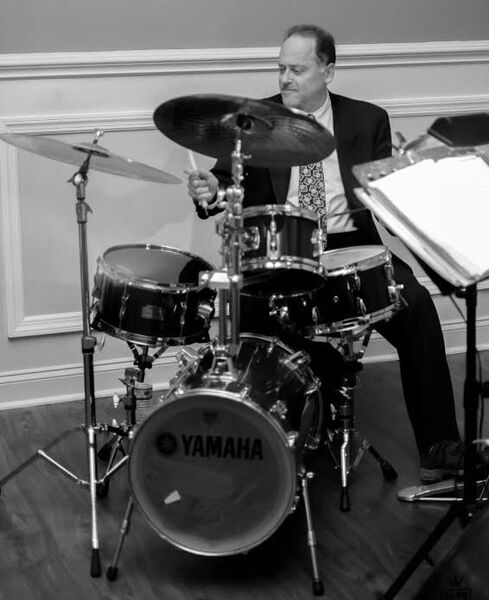 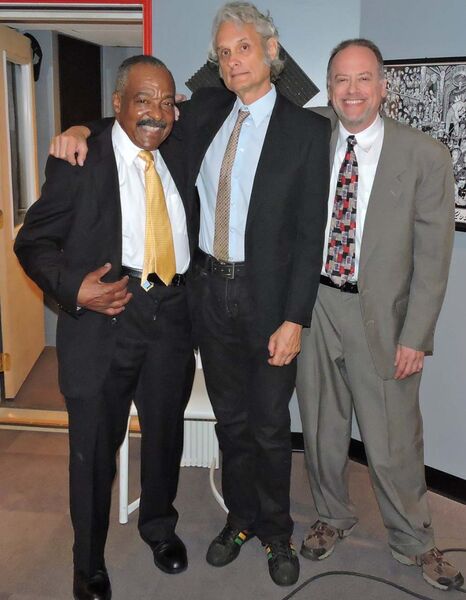 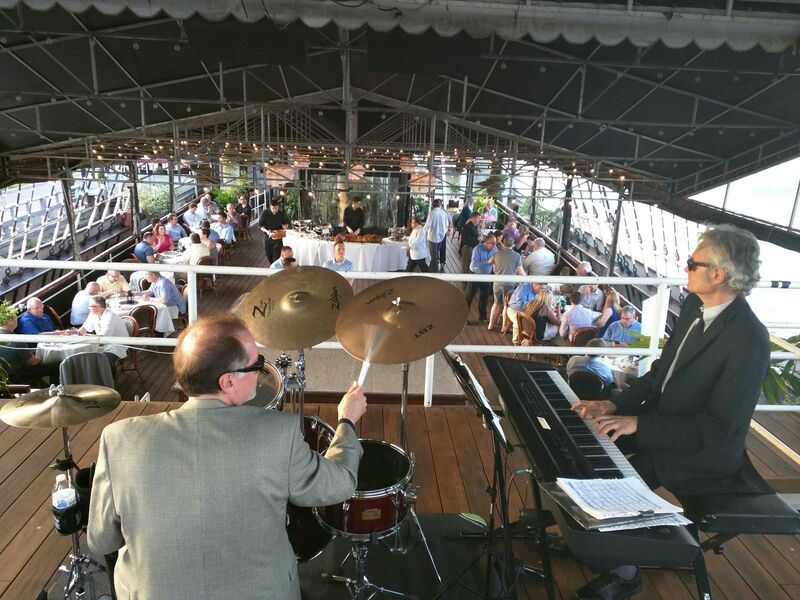 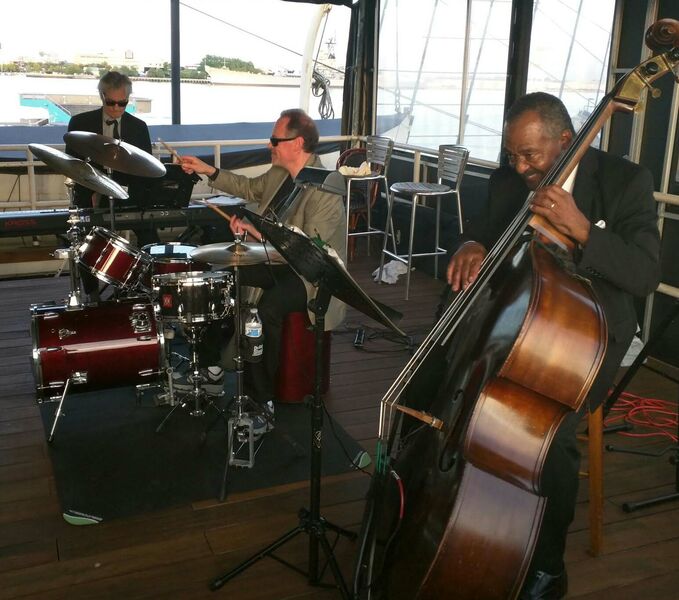 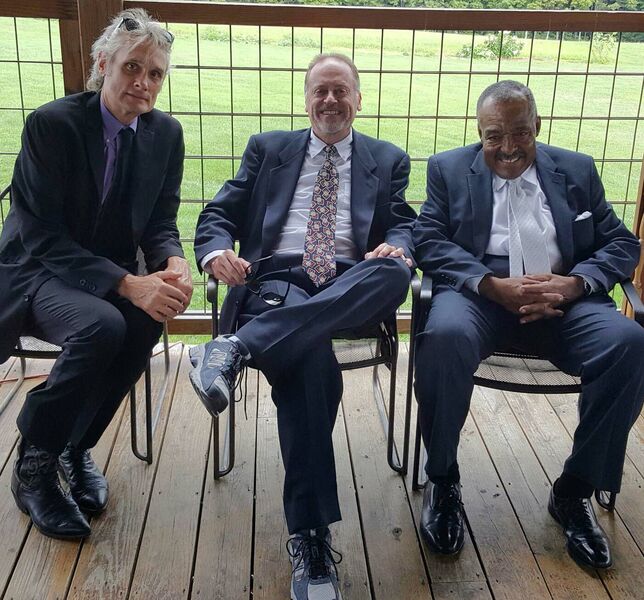 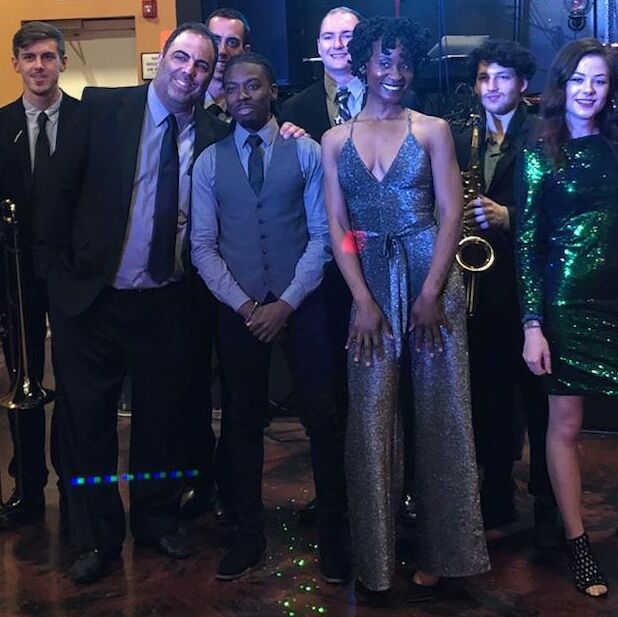 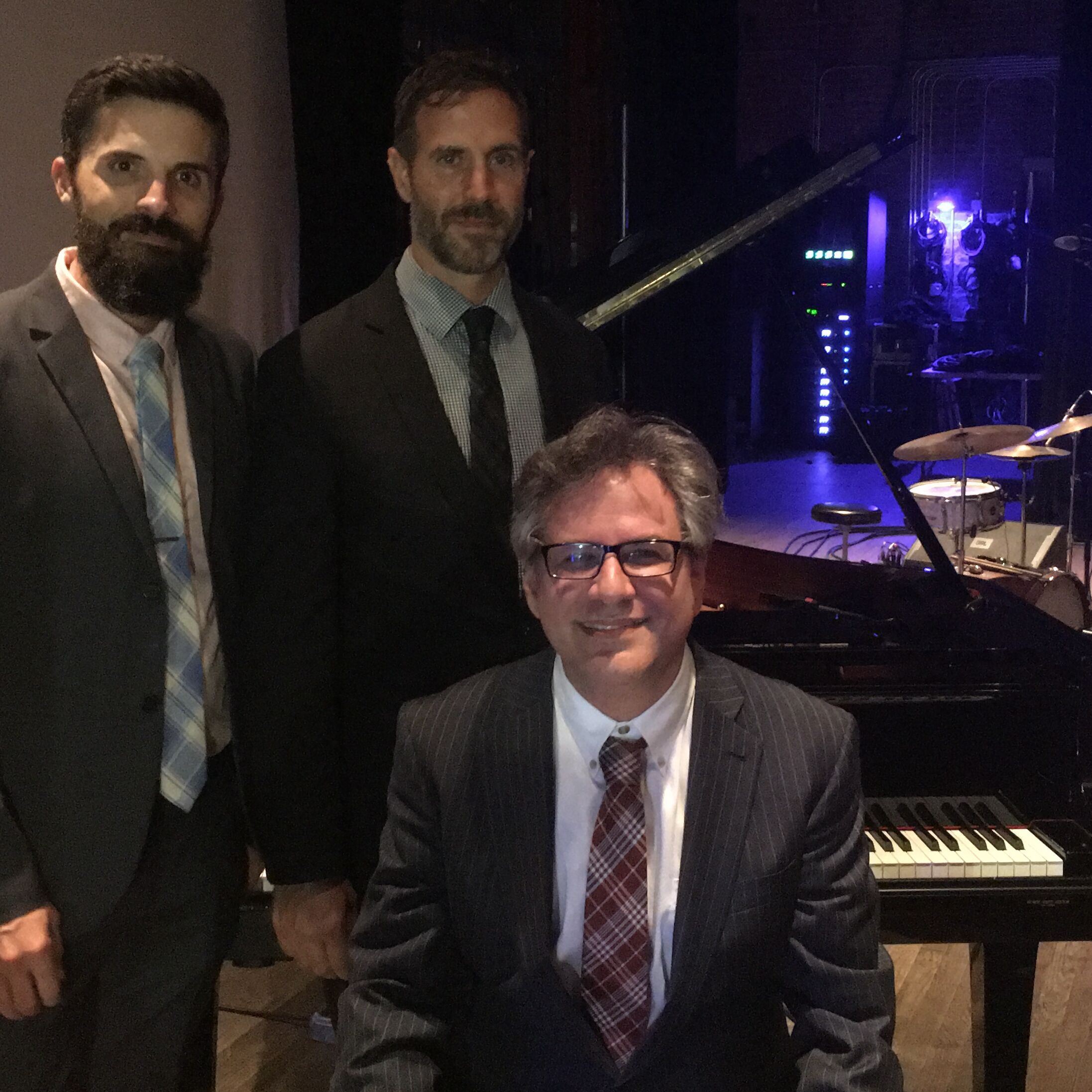