CONTACT US
LOGOUT
LIST YOUR SERVICE
EMAIL US
1-866-342-9794
We strongly encourage our vendors and party planners to adhere to safety guidelines provided by the WHO, CDC, and federal and local governments. Get tips for postponing events or hosting virtual parties here. Please contact us with any questions or concerns.
Jazz Band >
Maryland Jazz Bands >
Boonsboro Jazz Bands >
Sons of Pitches
>
>
> Sons of Pitches
Kids' Party Entertainment >
Kids' Party Entertainments > Sons of Pitches

Always challenging their collective internal status quo with fresh ideas and new perspectives, Sons of Pitches bring their own brand of improvisation to the stage for a thrilling live event. Their instrumental country jazz originals, and unique arrangements of standards affectionately called "Cowboy Jazz," provide a musical landscape for staking their claim and pushing on to new frontiers. They swing, they rip, they dip, they dive, they fly…they melt hearts & faces.

It was backstage after New Year's Eve 2015 performances at the legendary Birchmere Music Hall in Alexandria, VA when (The Hello Strangers) band-mates, guitarist/songwriter Spencer Pheil and bassist Tommy Hoy, met Dave Hadley, pedal steel extraordinaire. That night, with a mutual yearning for a musical milieu where the sky was the limit and the emphasis was improvisation, the idea took shape to make a bold statement musically. Drummer Jim Aguzzi, who had performed in many ensembles with Pheil & Hoy, was the last piece of the puzzle, bringing a wealth of musical taste, chops, and clever puns.

Sons of Pitches hail from the Mason Dixon line on the Pennsylvania/Maryland border where Pheil owns a recording studio. The band is slated to release its first self-titled album in November 2016. Collectively, Sons of Pitches has thousands of shows under its belt. Although still in its nascent stages, the band has already received high praise for its live shows, varied set lists, and inspiring musicianship. Their goal is to create music for ordinary folks. Their brand of improvisation is meant to be visceral and tactile: music for the people. Sons of Pitches will be touring and recording extensively in 2017 and look forward to continuing their quest to unearth new musical ideas.
(more)

The Sons of Pitches band was a perfect country duo for our event! Dave was super to work with and they sounded great!

Fantastic working with Sons of Pitches! I hope to have them back again soon for our next event! 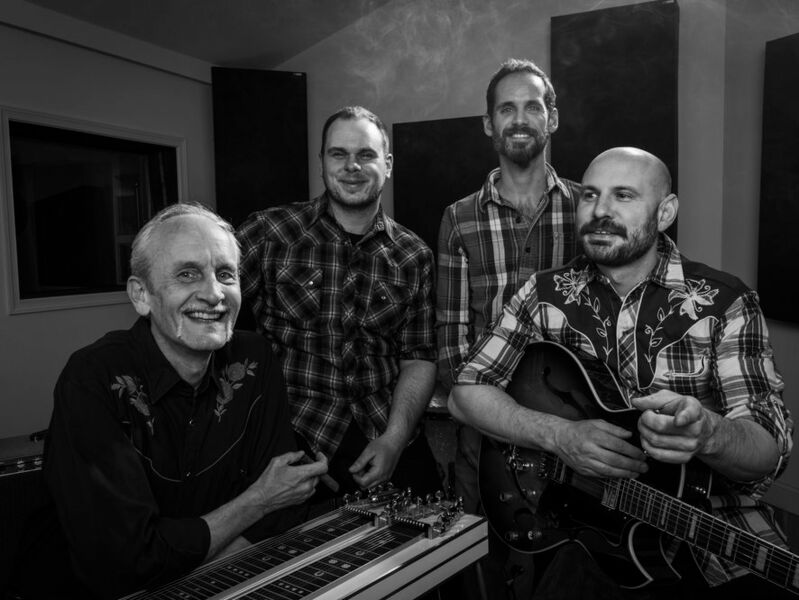 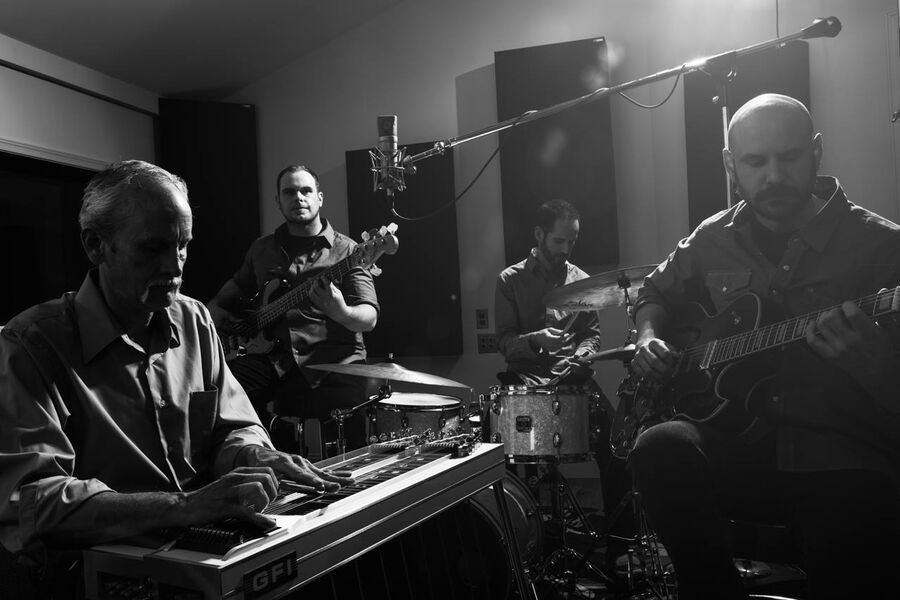 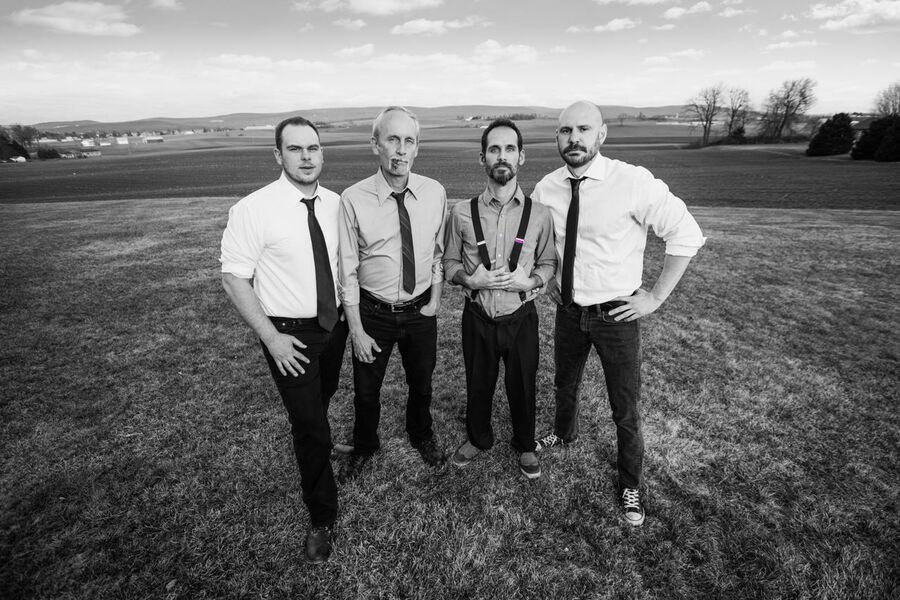 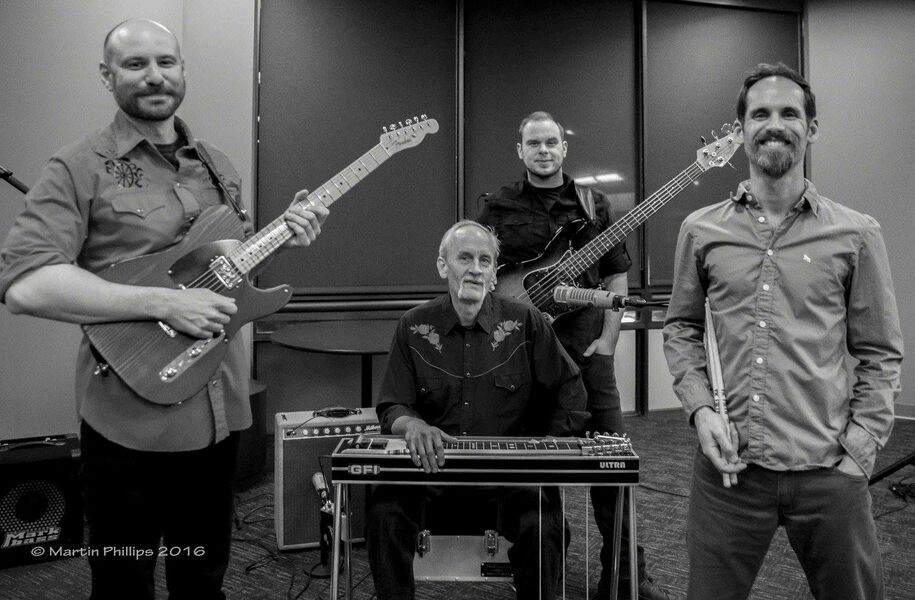 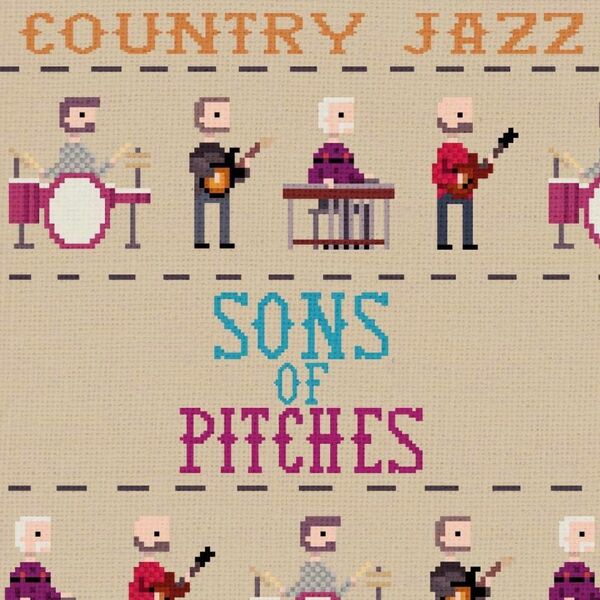 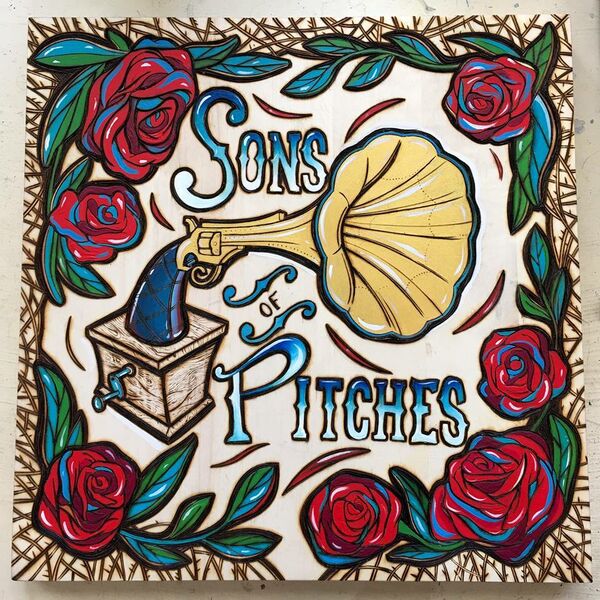 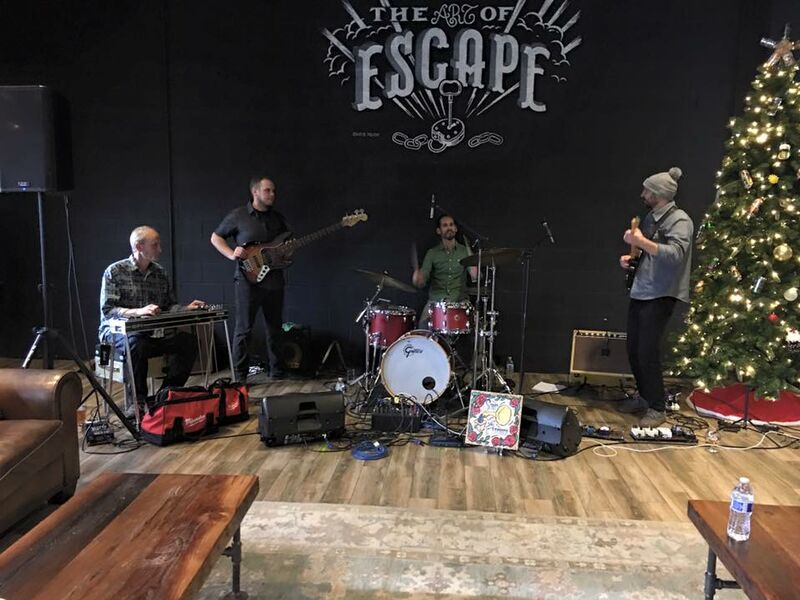 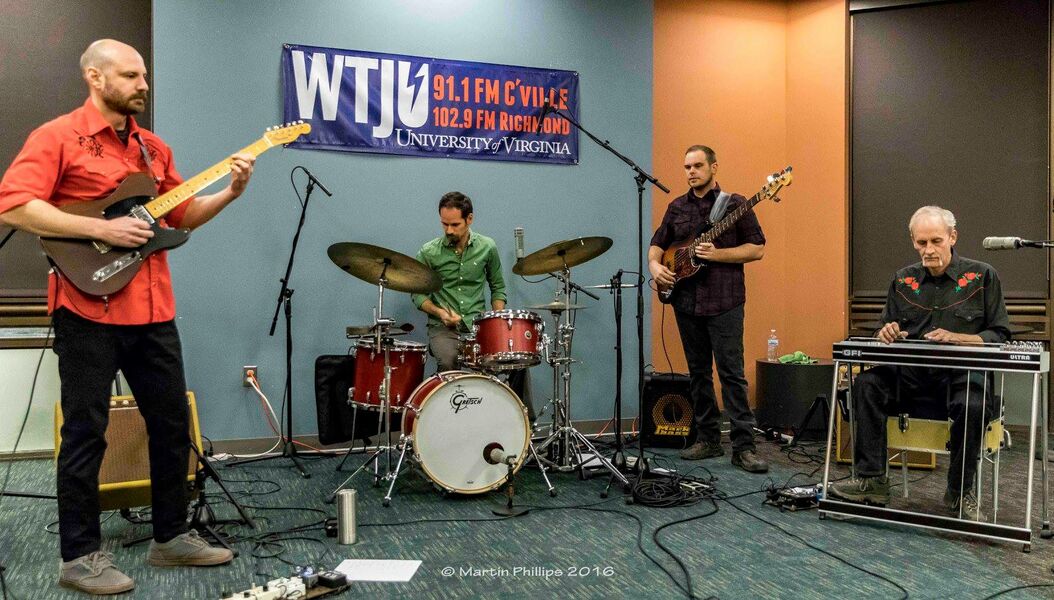 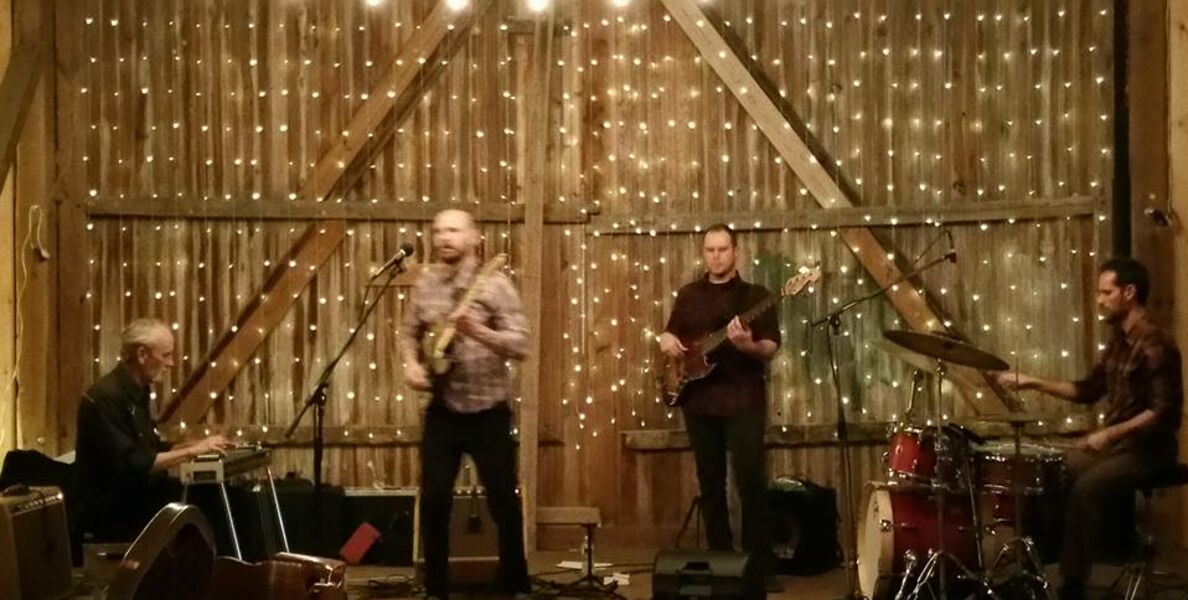 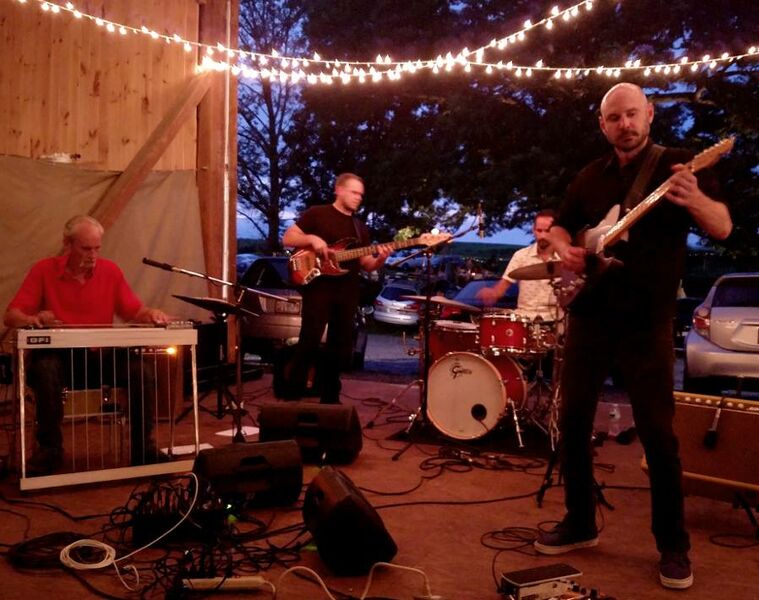 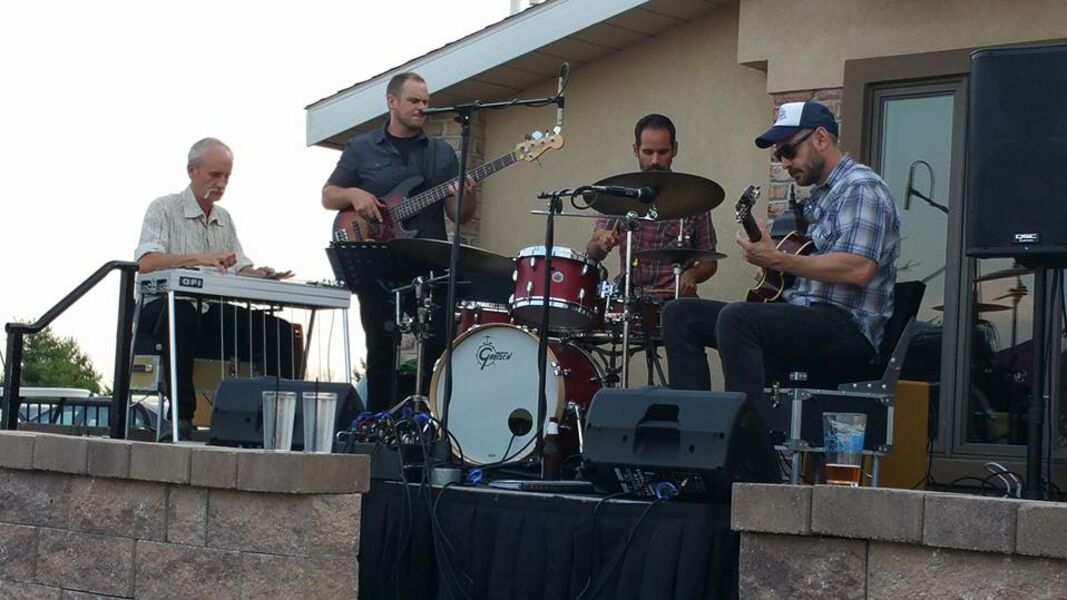