Jazz Band from Stone Mountain, GA - Will travel up to 100 miles
MEMBER SINCE 2011
$3000 - $6000 per event
With six horns—alto, tenor, and baritone saxophones; two trumpets; one trombone—plus piano, bass, drums, and vocalist—Tempest "Little Big Band" has a sound all its own. Duke Ellington, Count Basie…the big bands are well represented in this tentet's expansive repertoire. Tempest has the full sound of a big band using less than two-thirds of the musicians.

In addition to the songs of the big bands, you'll find Tempest set lists dedicated to the small-group sounds of Miles Davis, Thelonious Monk, Art Blakey…all exquisitely arranged for Tempest. What separates Tempest from a typical swing band is an adherence to the fundamental heartbeat of jazz: improvisation. Tempest resides in Atlanta, but could just as easily be working New York City.


When the situation requires a specific theme, Tempest delivers. Their library is expansive at more than 150 songs. Tempest can play two afternoon concerts of straight-ahead jazz, then turn around and play a four-hour dance that night without repeating songs. They play it all, from Wayne Shorter to Woody Herman.

Over the years, Tempest has garnered considerable accolades. The band has been described in Down Beat magazine as "Slamming!" The Atlanta Journal-Constitution touted the sound of Tempest thusly: "This is the real thing!"

In addition to long-running engagements at Atlanta venues Churchill Grounds, Café 290, and Libby's Cabaret, Tempest has been featured at private concerts and parties, corporate events, and the JVC and Atlanta Jazz Festivals—all to rave reviews. 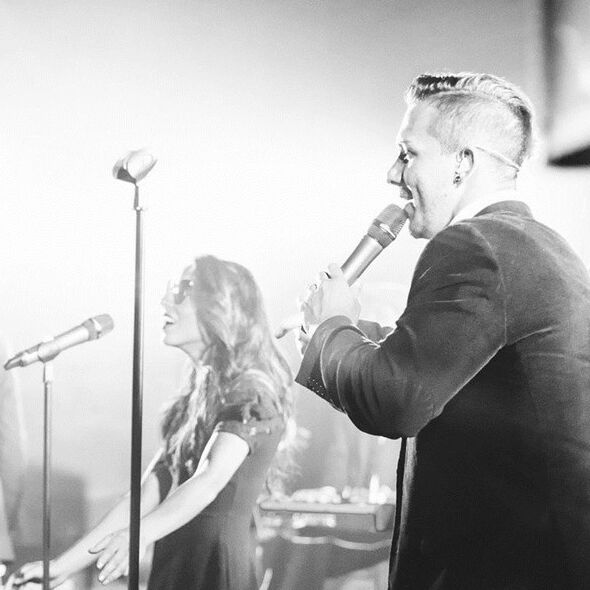