CONTACT US
LOGOUT
LIST YOUR SERVICE
EMAIL US
1-866-342-9794
We strongly encourage our vendors and party planners to adhere to safety guidelines provided by the WHO, CDC, and federal and local governments. Get tips for postponing events or hosting virtual parties here. Please contact us with any questions or concerns.
Jazz Band >
New York Jazz Bands >
Brooklyn Jazz Bands >
Trio B#
>
>
> Trio B#
Kids' Party Entertainment >
Kids' Party Entertainments > Trio B#

Jazz Band from Brooklyn, NY - Will travel up to 100 miles
1
2 VERIFIED BOOKINGS
MEMBER SINCE 2019
ACCEPTS ONLINE PAYMENTS
$50 - $300 per hour
ACCEPTS ONLINE PAYMENTS
TRIO B# performs frequently at wedding cocktail hours, corporate events, and jazz clubs throughout New York such as Rainbow room, Gotham Hall, The Loeb Boathouse in Central Park, 230 Fifth Rooftop Bar, One if By Land Two If By Sea etc.

TRIO B# covers so many styles of music from 20's Swinging' Jazz to Soul/Funk music to bring a good vibe.


About the leader of the band,

Born in1976 Tokyo Japan.
Ryo started playing trumpet at age of 15.
From 1996 to 1999 he attended Berklee Collage of Music in Boston MA and earned a college diploma as a performance major and studied with Darren Barrett, Tiger Okoshi , Charlie Lewis.
He has played and taught trumpet professionally in Tokyo Japan since 2000.
The spring of 2006 he arrived NYC and has played many venues including Appolo theater, The Blue Note, Smalls, St Nick's pub, The Cotton club, Minton's play house, The Smoke, St Peter's Church Mezzrow, Rainbow room, the Carlyle etc.
He appeared Israel Ashodod Super Jazz festival Israel in 2010 as only guest from Japan.

He had been working as a trumpet player and music director at a restaurant " One if by land, Two if by sea" in the heart of Greenwich Village over 10 years regularly on Tuesday's and Thursday's nights and Sunday Brunches.
Plus he had done so many wedding parties at same restaurant.

Also he has been playing at a restaurant in Soho " Antique Garage " over 10 years weekly with legendary guitar player Ed Cherry.
Plus you can find him playing regularly at a restaurant " Sage " in Brooklyn on every Friday and Saturday nights with 90 years old bass player Bill Crow.

He has four albums as a leader.
"Joy Spring", "Pure Imagination", "Two For the Road" and "Here and Now"
His album "Two for The Road" which featured a legendary bass player Bill Crow will be available to purchase through iTunes and Amazon etc.

Trio B# was a phenomenal band to work with. We booked them for a college awards ceremony and it was an absolute pleasure having them at our function. During the booking process (since we are a college, the booking process is quite extensive), they were extremely responsive and also very patient. They were gracious, incredibly talented, and professional! Our students loved their performances (they have a wide array of songs) and their energy. We’d love to have them again and we most definitely recommend them!

Thanks for having us for such a nice party! We were so glad to be a part of it. 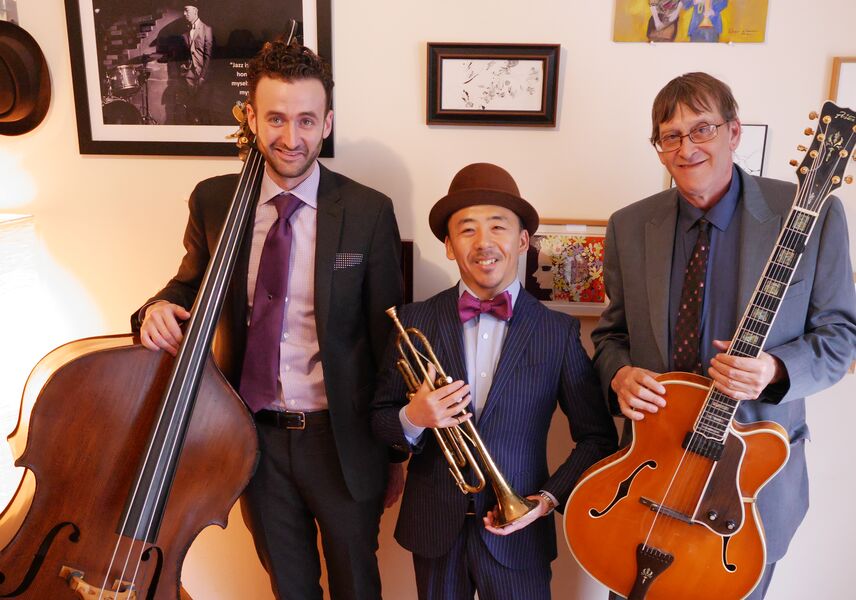 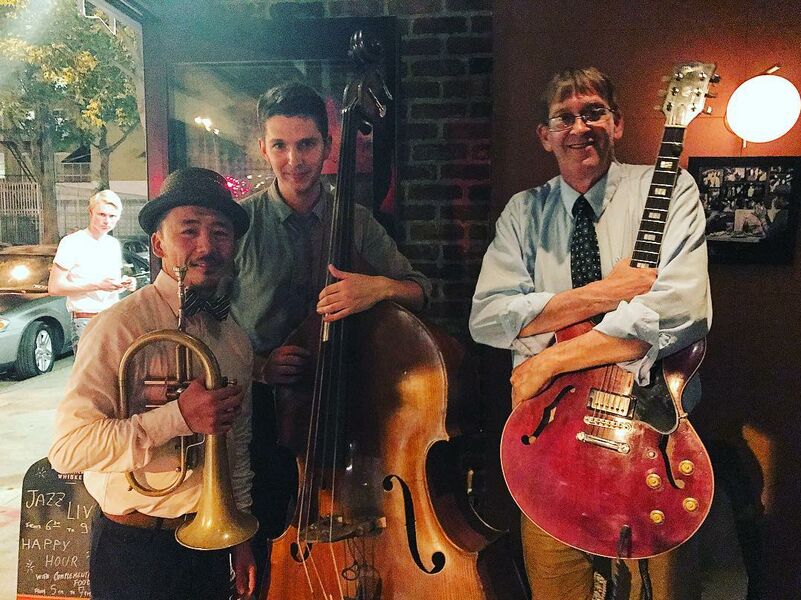 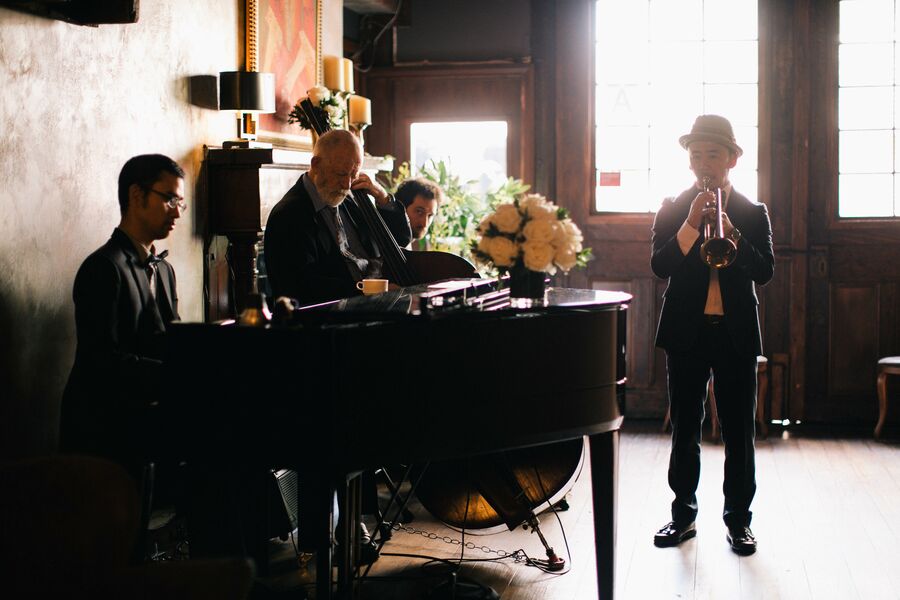 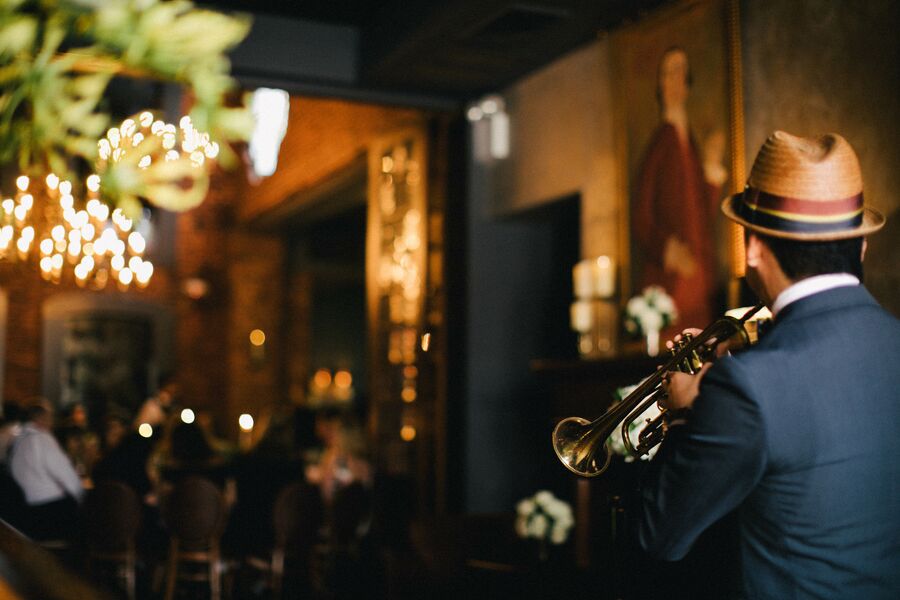 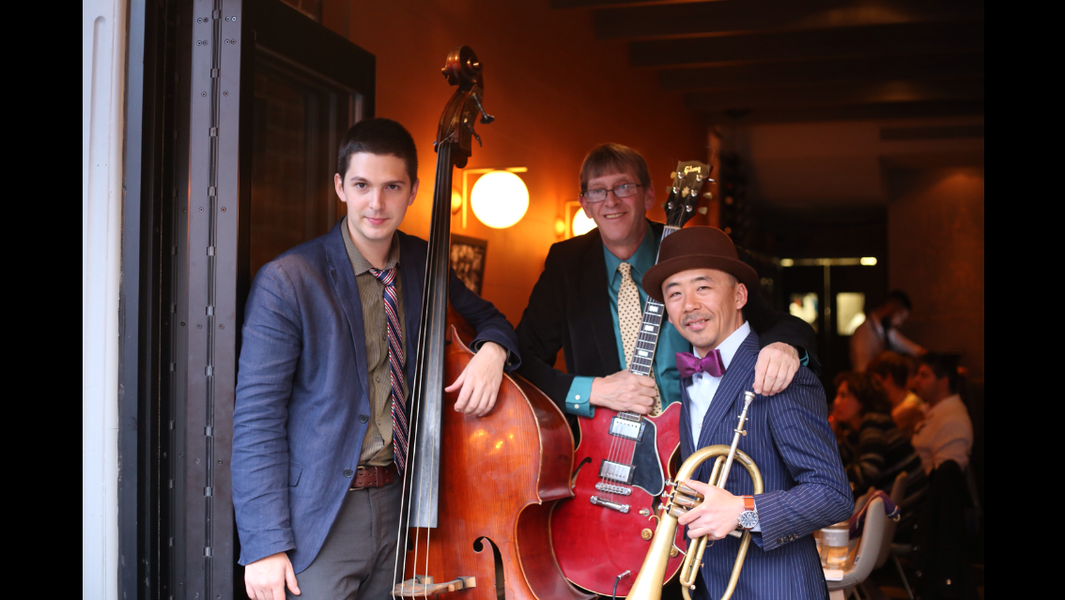 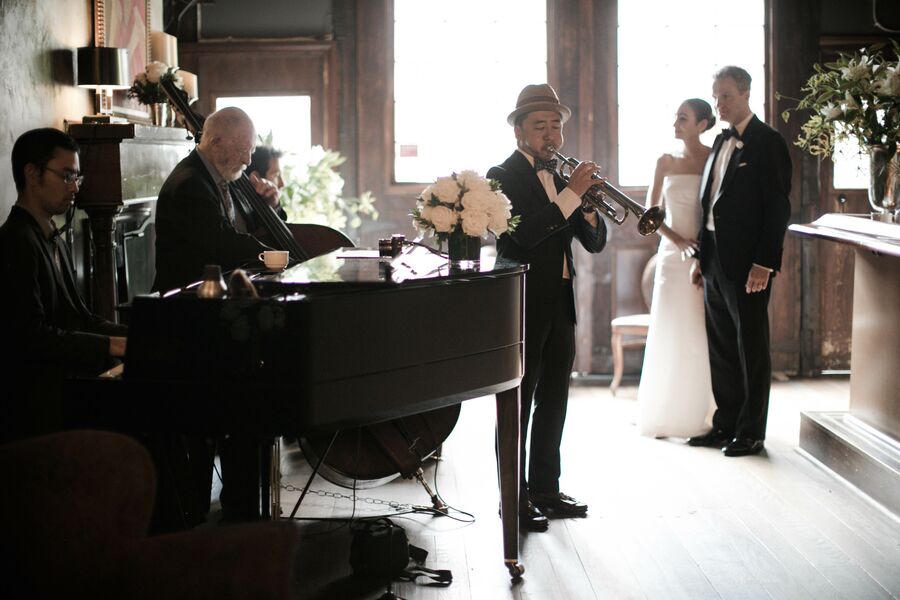 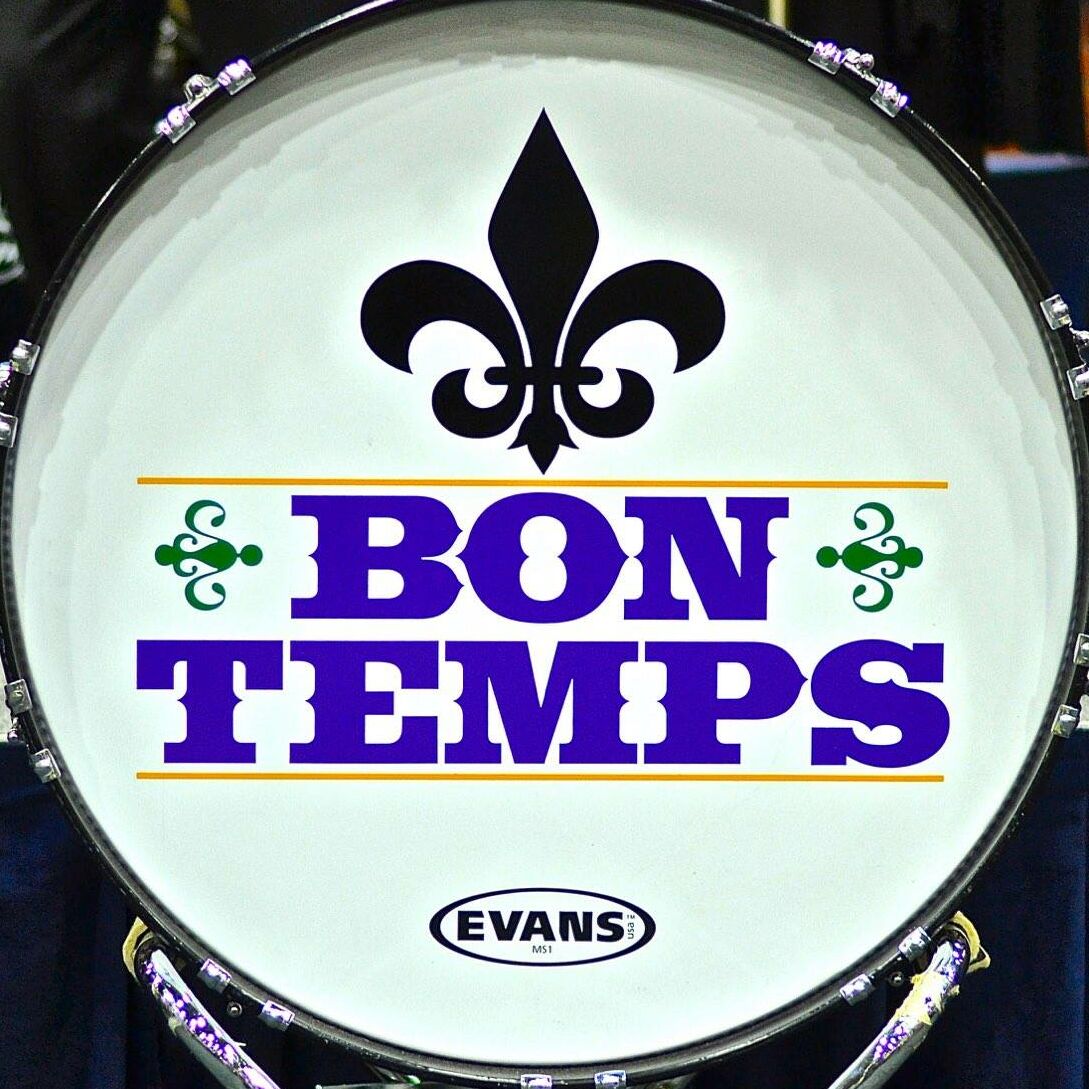 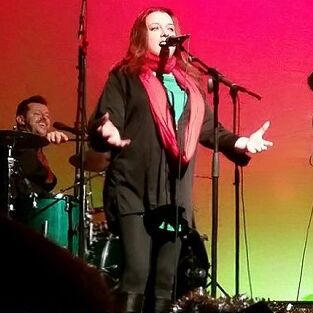 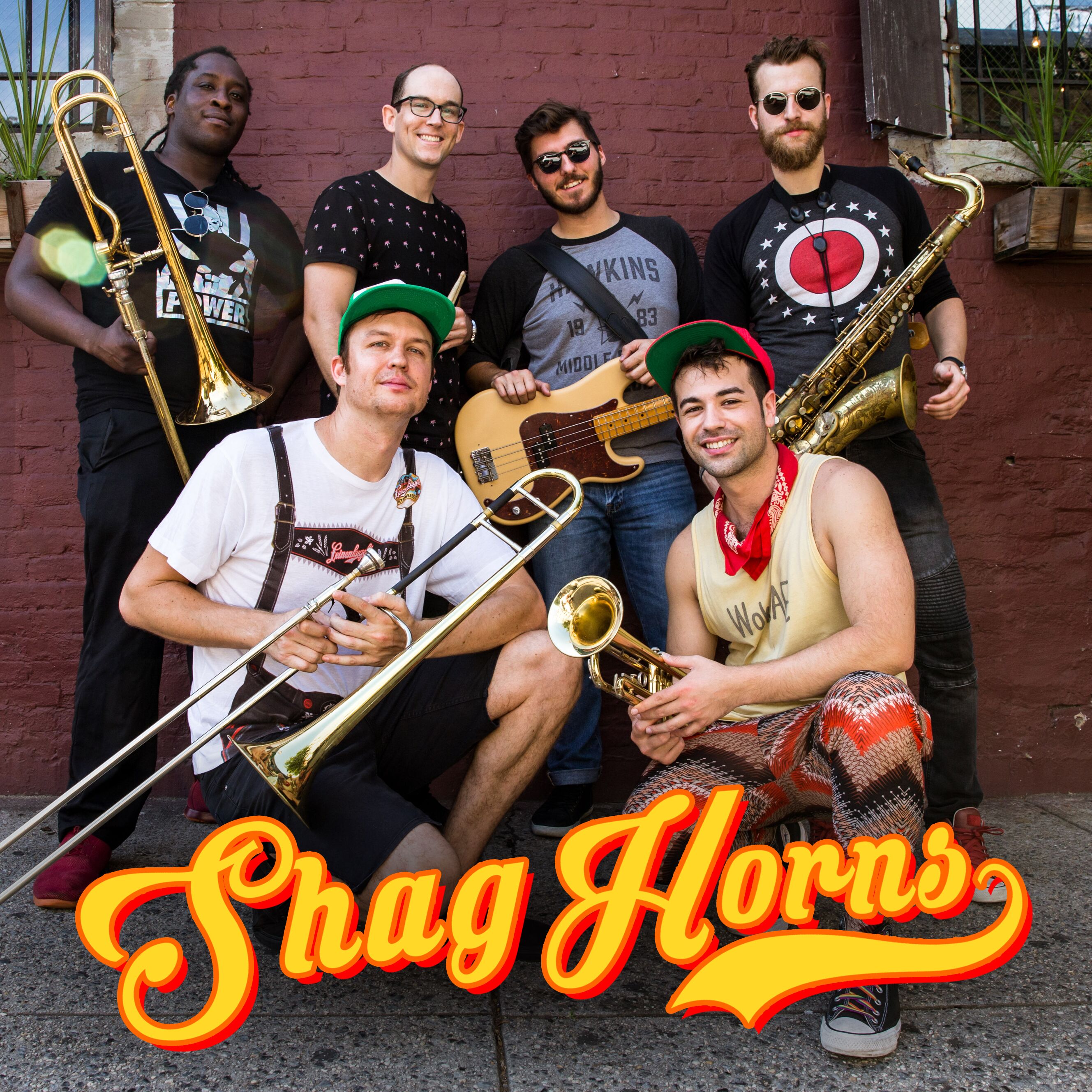