1
1 VERIFIED BOOKING
MEMBER SINCE 2008
$1500 - $3500 per event
Lynne Jackson & Mike Palter have been described by NPR's Ron Dellachiesa as "arguably the finest vocal/instrumental cabaret duo in America." With performing credits ranging from the most intimate anniversary, birthday and wedding events to solo performances at Carnegie Hall, Lincoln Center, major corporate events and national television and radio, Lynne and Mike bring a unique, special flair to every song they play and sing. Audiences and critics have often commented that when they listen to Lynne and Mike it is as if they are hearing a song for the very first time. The legendary Dave Frishberg quipped, "I can't exactly describe what Lynne and Mike DO, but whatever it is they do it better than anyone else on earth!" They boast perhaps the most eclectic list of fans in the world, including cabaret great Michael Feinstein, jazz legend Alan Broadbent, brilliant novelist Paul Theroux...yes, even Zsa Zsa, the late, great Steve Allen, Phyllis Diller and-most important of all, audiences throughout the world. Lynne and Mike are available for your most intimate or most august event, anywhere in the world. They LOVE what they do. You will too.
(more)

Everyone enjoyed Lynne & Mike's entertainment. They actually presented a SHOW. Mom, especially was so pleased. Pulling Jim Repa in for the flute/sax accompaniment was the icing on the cake, really delightful. They were most accommodating in the time frame because activities delayed them an hour.. Both my sister & I would engage them again, Thank you for making this easy! 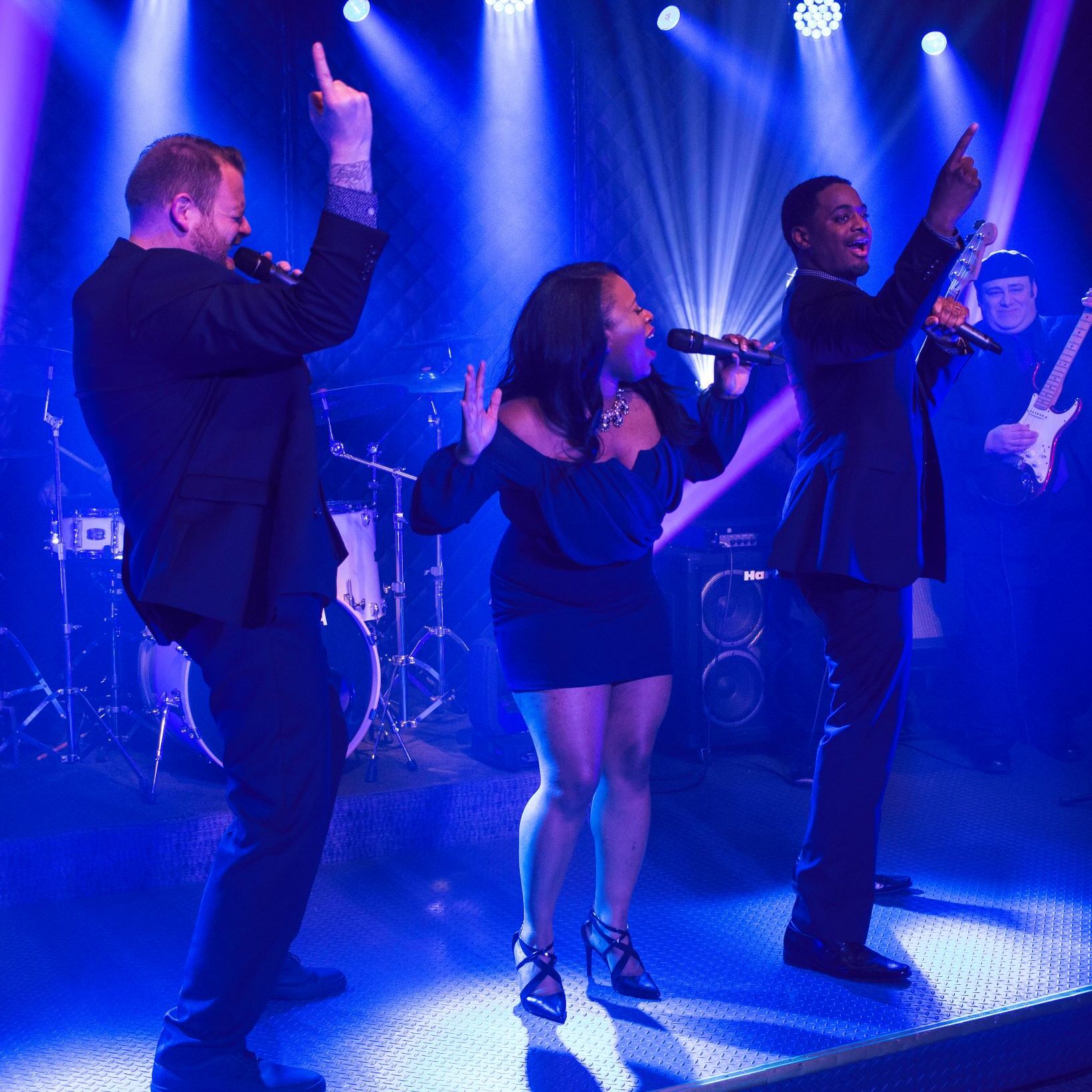