Guitar from Los Angeles, CA - Will travel up to 500 miles
2
7 VERIFIED BOOKINGS
MEMBER SINCE 2019
ACCEPTS ONLINE PAYMENTS
$200 - $2000 per event
ACCEPTS ONLINE PAYMENTS
Brett Barrow is a Professional Guitarist/Musician living in Los Angeles, CA. He attended University of North Texas and graduated from Berklee College of Music with a Degree in Performance/ProMusic. He has lived in Los Angeles for seven years working as a professional Guitarist/Musician. Brett has worked a wide range of music Gigs from jazz clubs like The Baked Potato, House of Blues as well as private events. He also works as a session player for studio sessions for artist and networks including CBS for their NFL Football and CBS Golf broadcast .
While at Berklee College of Music Brett begin studying with guitarist Richie Hart. While studying with Richie Hart he became heavily influenced by George Benson and Wes Montgomery. At Berklee he also spent a year as a member of the Funk and Soul/ensemble led by Lenny Stallworth (RH Factor member) - studying Blues, Jazz, Rock with additional instructors including Livingston Taylor; however, Richie and Lenny remained his most influential mentors during his time in Boston.

Brett was easy to work with and friendly. He was very on top of communicating with me prior to the event and went above and beyond, staying even longer than we had agreed to. 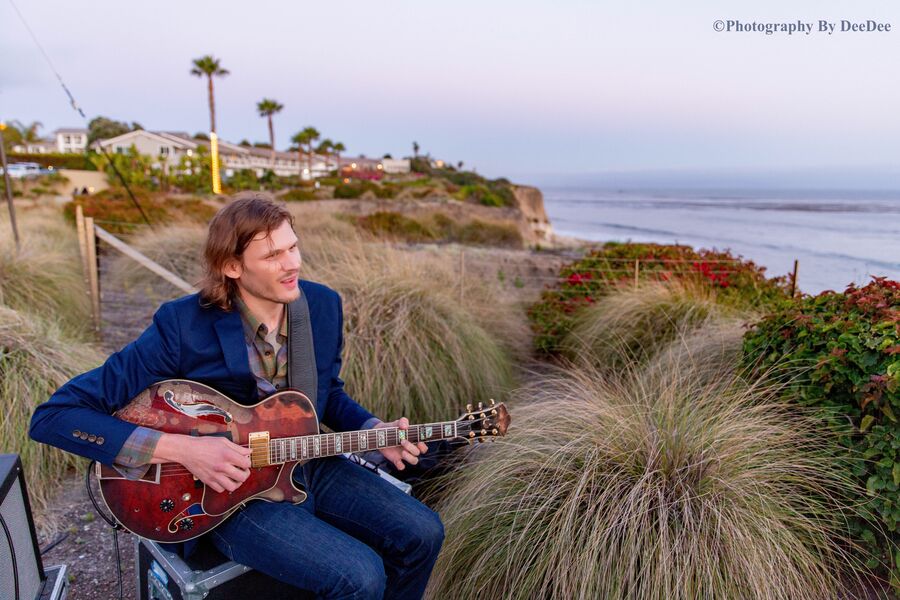 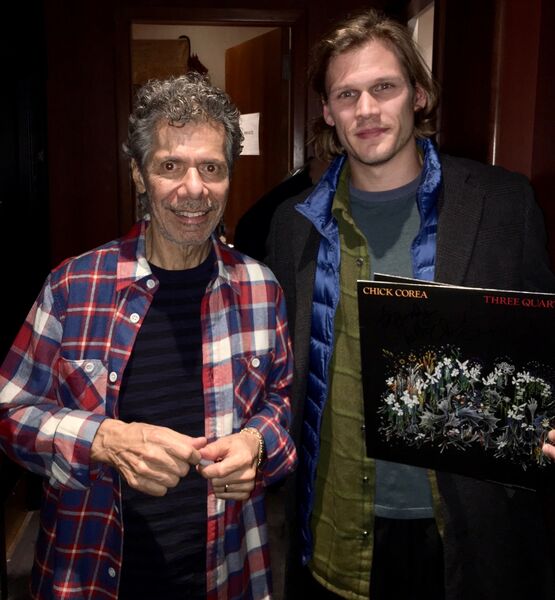 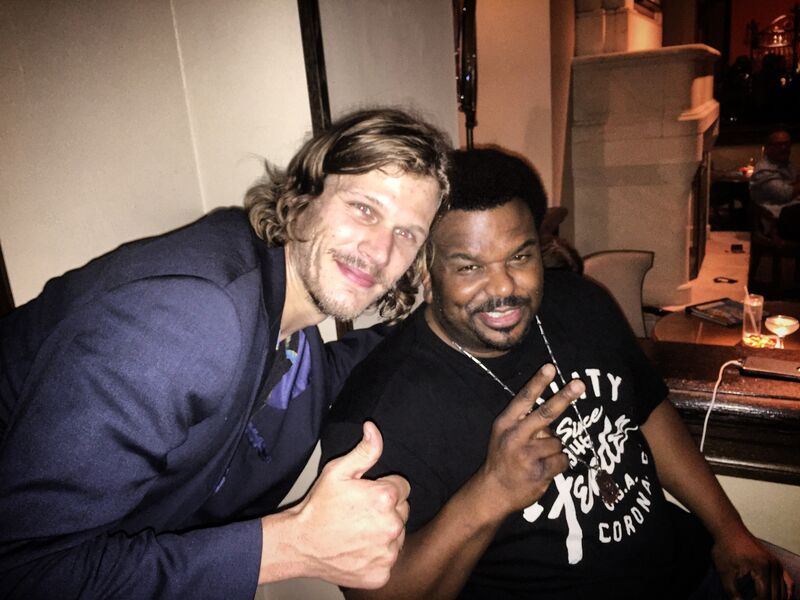 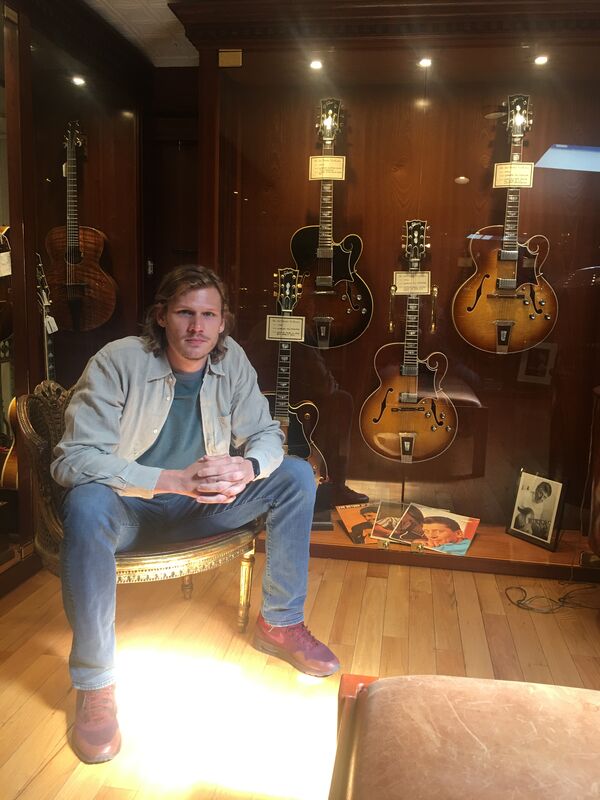 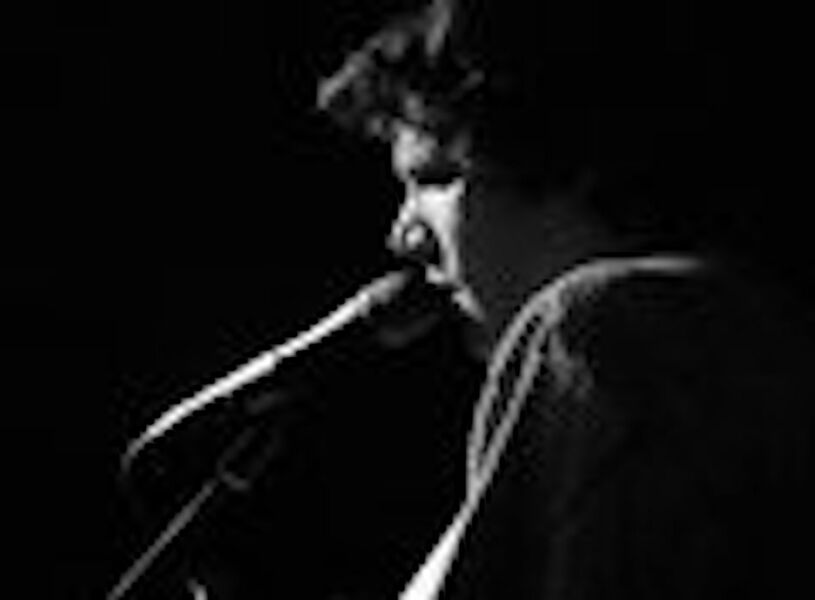 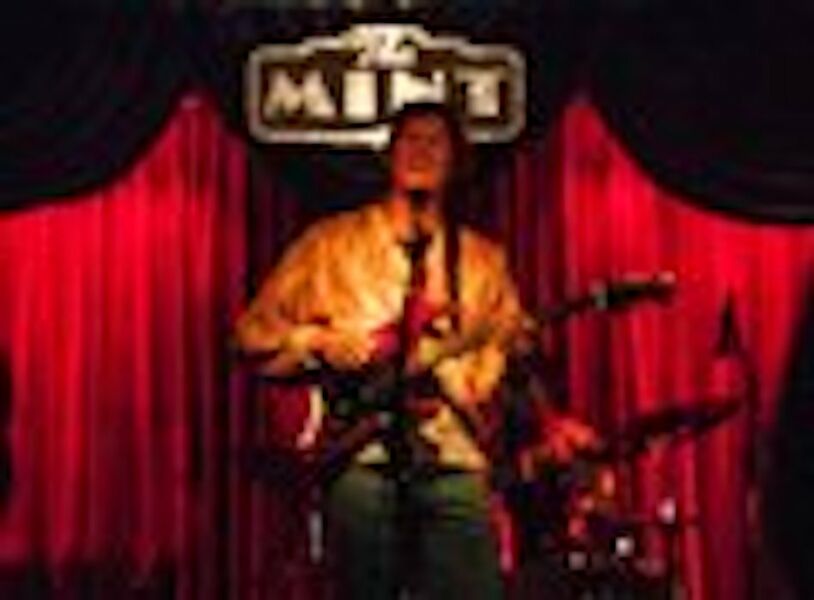 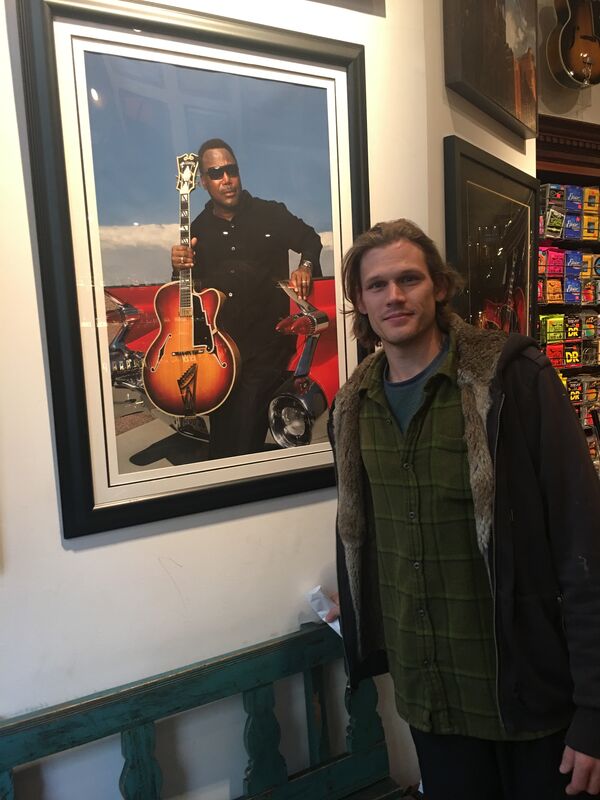 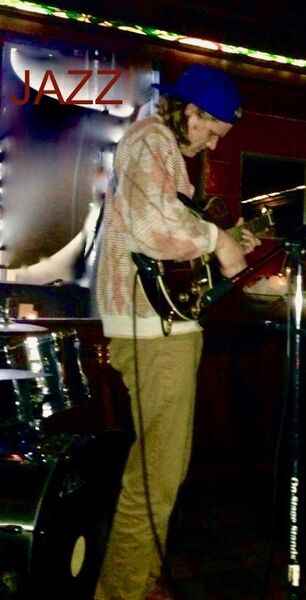