Jazz Guitar from Oakland, CA - Will travel up to 10 miles
3
6 VERIFIED BOOKINGS
MEMBER SINCE 2010
$200 - $400 per event
A versatile solo guitarist who is at home with many styles, David performs mostly jazz, with some classical, rags, and pop music mixed in for weddings, parties, and other functions. He has released 7 albums of trio, duo and solo, has toured in Europe multiple times, and performed all over the Bay Area.

At home with jazz, latin, free improvisation, funk and rhythm and blues styles, David has been performing in the Bay Area since the early 70's. Famed Brazilian guitarist Luis Bonfa called David "a giant of the 12-string..one of my favorite guitarists". He studied jazz guitar with Warren Black in Portland, Oregon, and improvisation with pianist Art Lande in Berkeley, California. He has performed with Dave Brubeck, Lionel Hampton, Woody Shaw, Art Lande, Mark Isham, pianist Jon Jang, and the Bay Area Jazz Composers Orchestra.

A resident of the San Francisco Bay Area since 1969, David led his own trio for many years, as well as performing in the Lejimda trio, which played at the first Bay Area Loft Jazz Festival in 1978. He also worked with Bamboo, which featured Mark Isham and bassist Bill Douglass.

David has toured Europe numerous times. In 1979 he appeared at the Essen, Germany, City Festival with the trio Lejimda, and his 1985 tour included an appearance at the Fribourg Music Festival. Also in 1985 his first album, "Too Many Vitamins", was released on Beegum Records. A trio recording, the LP featured David's compositions. In 1988 he was awarded a National Endowment for the Arts Music Fellowship, resulting in a quartet collaboration with pianist Jon Jang. The first duo record "Really!" with cellist Matt Brubeck triggered a 1991 European tour, followed by a 1992 European tour with the Brubeck Family Project. Two more duo records followed, "Giraffes in a Hurry" and "Monk/Not Monk".

Turning to solo guitar, David recorded two solo acoustic albums, "The Trouble With Fribbles" and "Memories of A Surprise", mixing originals with Brazilian tunes, and tunes from the Beatles, Stevie Wonder and Peter Gabriel. He returend to the trio format with the 2009 album "Skating on the Sidewalk" featuring Jim Kassis on drums and Fred Randolph on bass.

As a composer David is the author of over fifty jazz tunes for small ensembles. He has also written three pieces for large ensembles. "Sun Song" was premiered at the first performance of the Bay Area Jazz Composers Orchestra in January 1988. "Echoes" was premiered by B.A.J.C.O. in spring 1989. "The Jolly Blue Giant" premiered in July 1990 and was partially funded by a grant from the American Music Center.

Great experience working with David! Very professional and accommodating, but most importantly, amazing music. I hired David to play guitar for my wedding. He played before the ceremony as guests arrived, during the ceremony, and after the ceremony for cocktails. I am very, very pleased!!

David is very talented and was great to work with. He met with me to go over a set list for my wedding ceremony. He had great suggestions and was very easy to get in touch with and go over details. I didn't really get to hear him play on the day of the wedding as he was providing music for the guests before the ceremony, but everyone told me that he was wonderful and that having him there playing set the mood for the whole day. Thanks David!

David was excellent - I highly recommend him and would book him again. 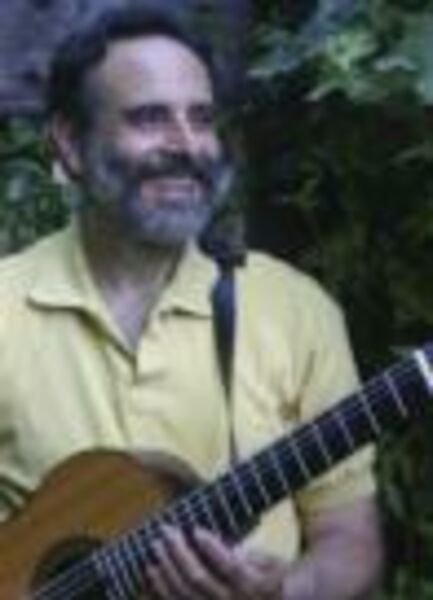 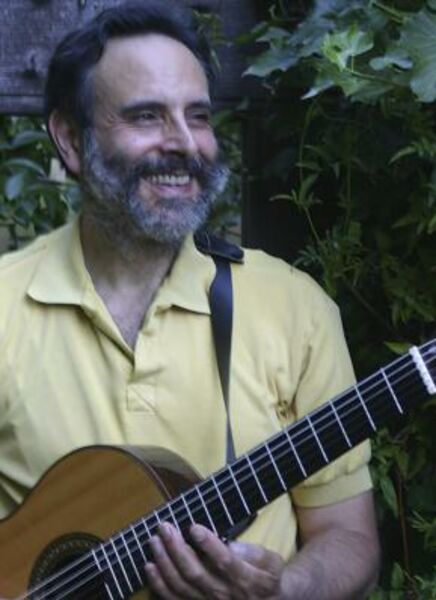 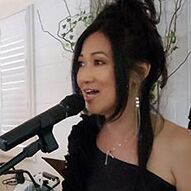 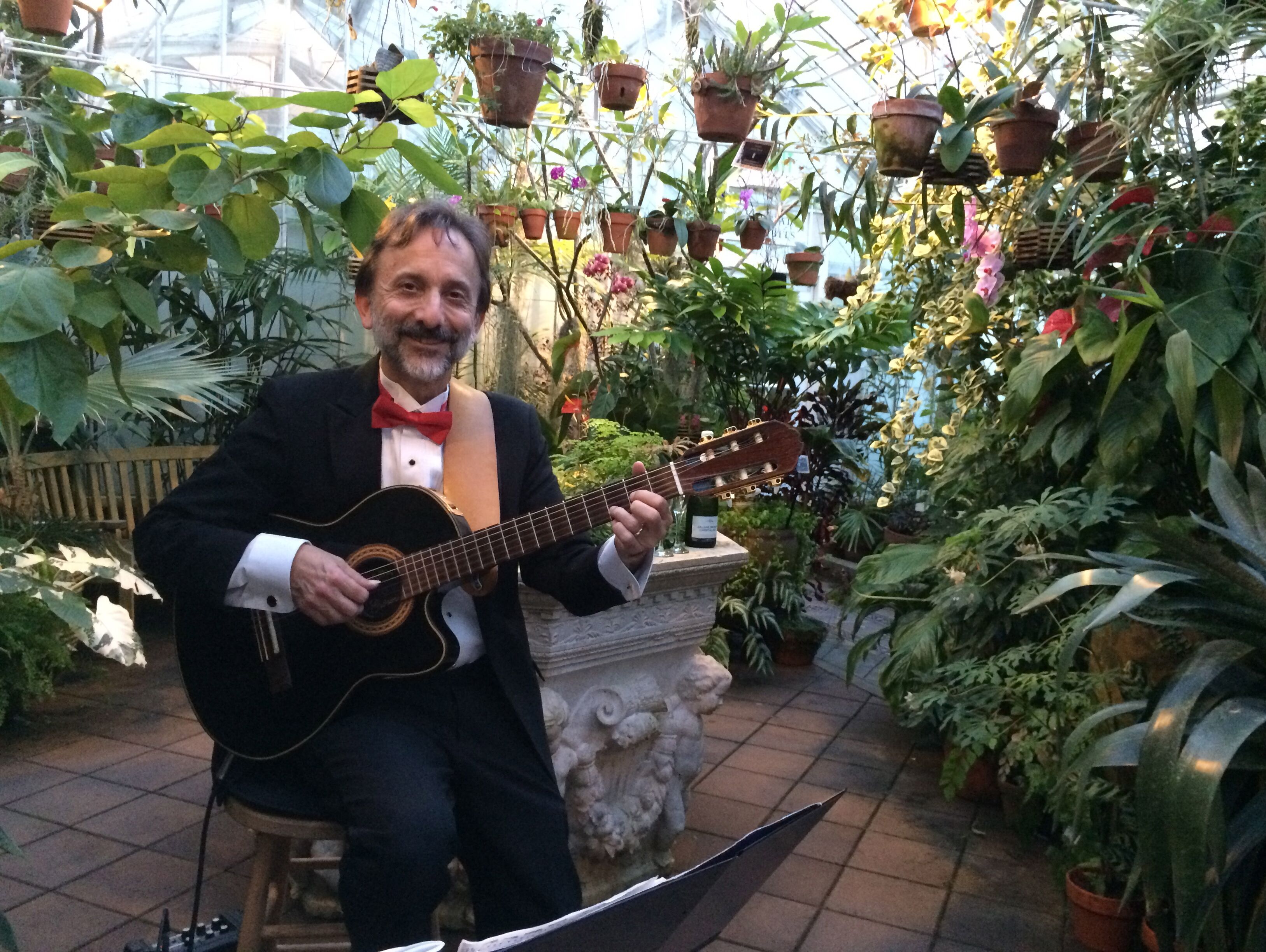