Jazz Guitar from Southfield, MI - Will travel up to 100 miles
1
1 VERIFIED BOOKING
MEMBER SINCE 2019
ACCEPTS ONLINE PAYMENTS
$300 - $1200 per event
ACCEPTS ONLINE PAYMENTS
Jazz guitarist Ray Ureña (b. 1975, Detroit MI) has been a part of the jazz scene in Detroit and abroad since 2010. During that time he has participated in a dozen recordings and numerous festival, concert and club performances with musicians from all generations. As a leader, Ray has released 3 albums and has recorded for Caribbean steel drum band, Gospel radio, HipHop jazz-funk records.Ray Ureña is not only a talented guitarist, but a multi-instrumentalist whose career span includes touring, playing festivals, film scoring, and electronic music production. Though his music education is rooted and jazz, his work as a guitar sideman has landed many gigs opening for Bare Naked Ladies, Eddie Money, The Spin Doctors, Everclear, Robert Bradley, and Kid Rock. His music score is included in Cinema Americana's "A Detroit Thing" and 9 short films for Mitten Movie Project.
Currently, he is a well-established guitarist in the local jazz scene, and co-leads the latin/Caribbean band, Soltura, and cover-band, The Satellites featuring Caleb Gutierrez.
(more)

I selected Ray Urena for a private outdoor party. He was very professional and attentive in details for the party including a playlist of the jazz music I preferred. He even followed up with me a week prior to the event to address any changes or concerns I may have had. He arrived promptly and brought his wife along who was also a musician (saxophonist) . So instead of a solo performance it became a duet. It was a pleasant surprise. My guest were impressed with their performance and enjoyed the smooth jazz set. I could not have made a better selection and I look forward to working with Ray Urena for future events. 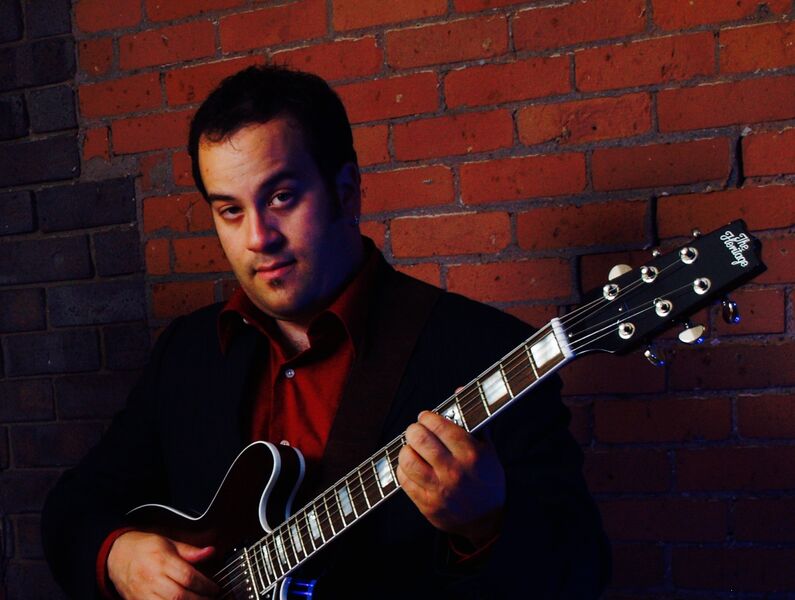 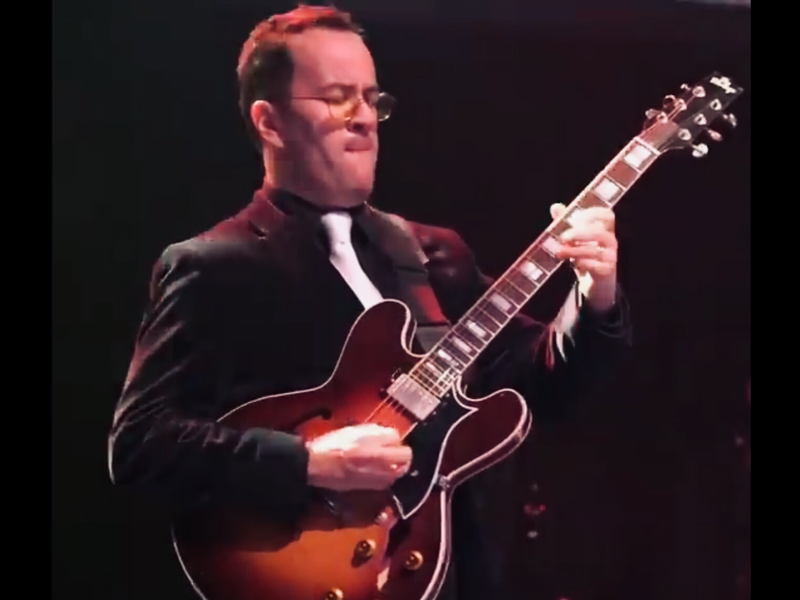 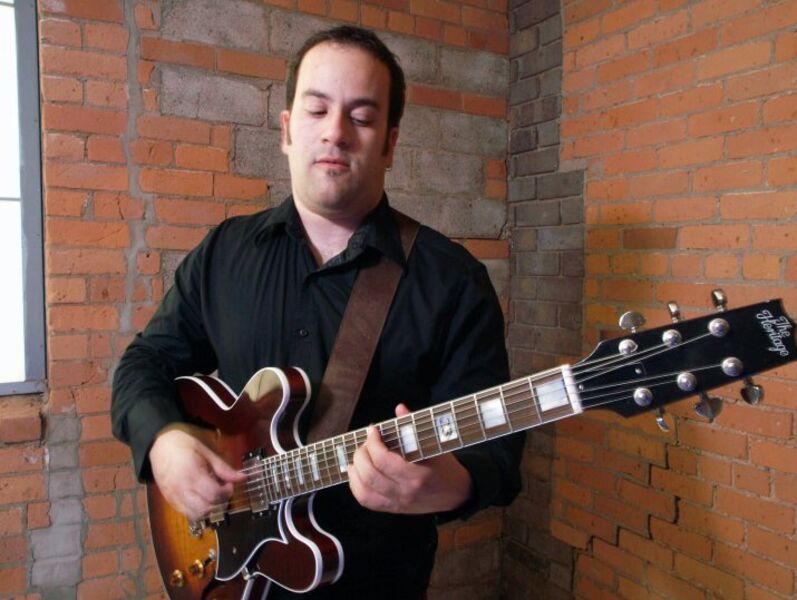 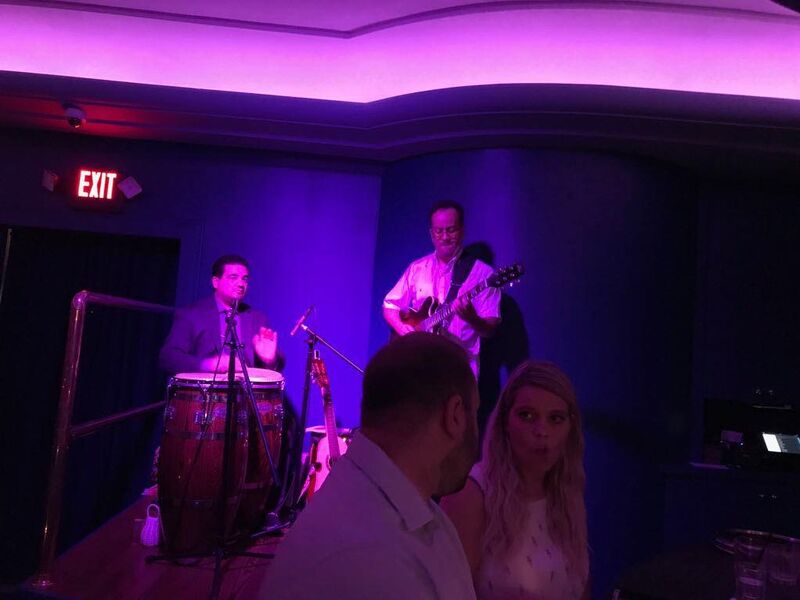 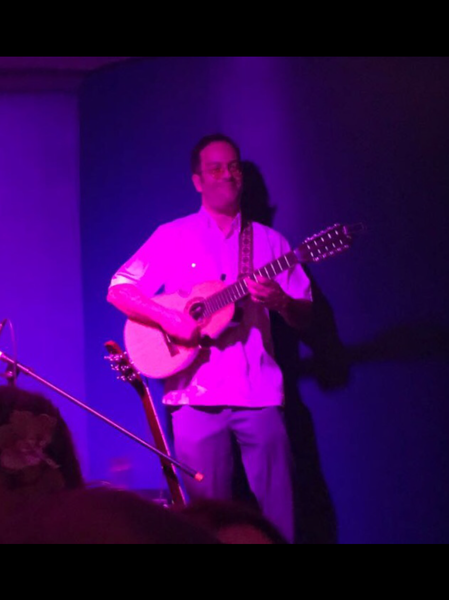 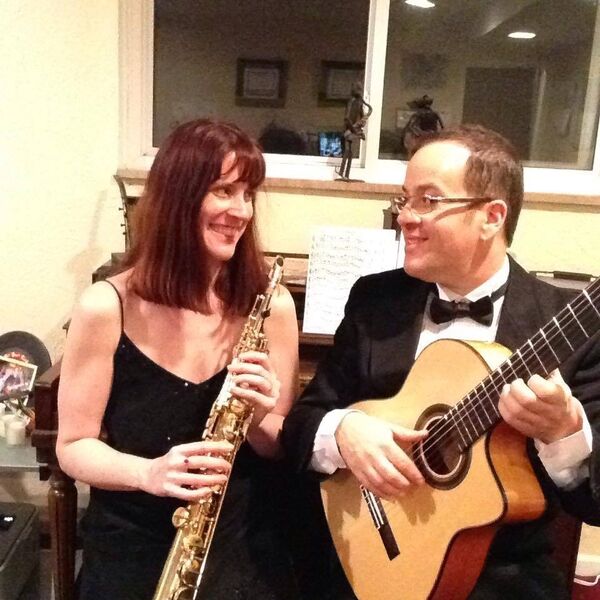 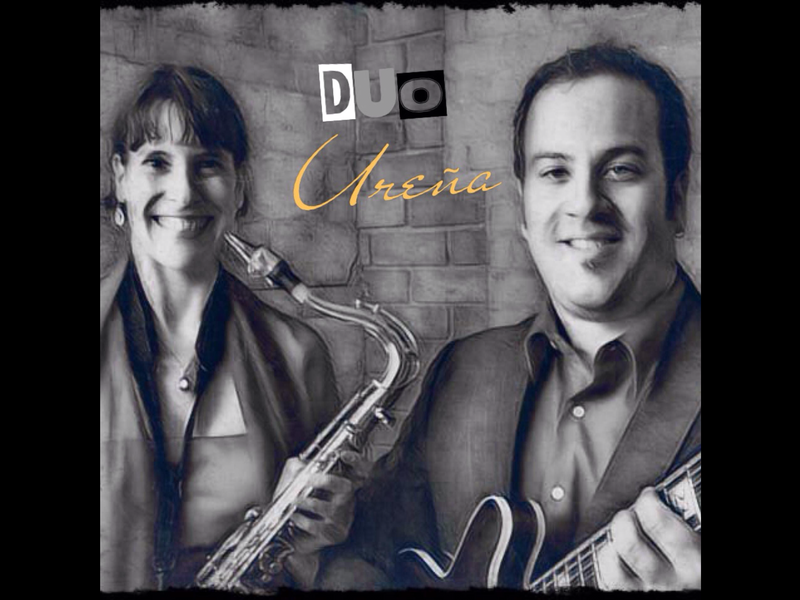 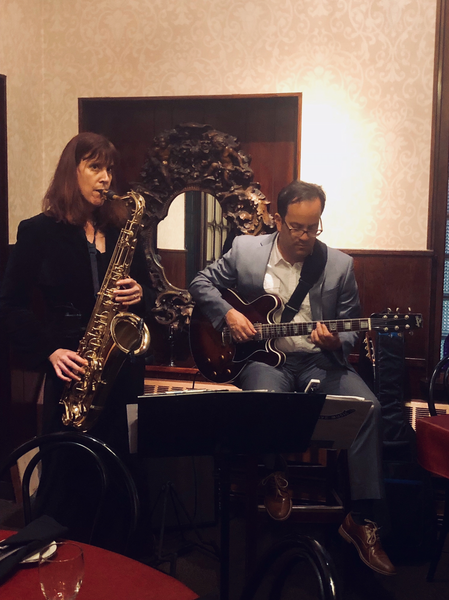 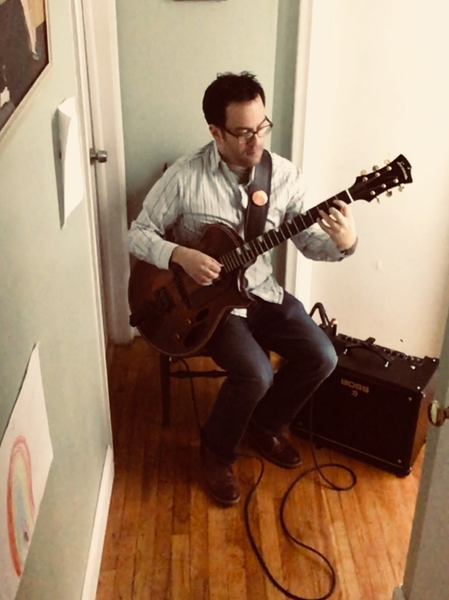 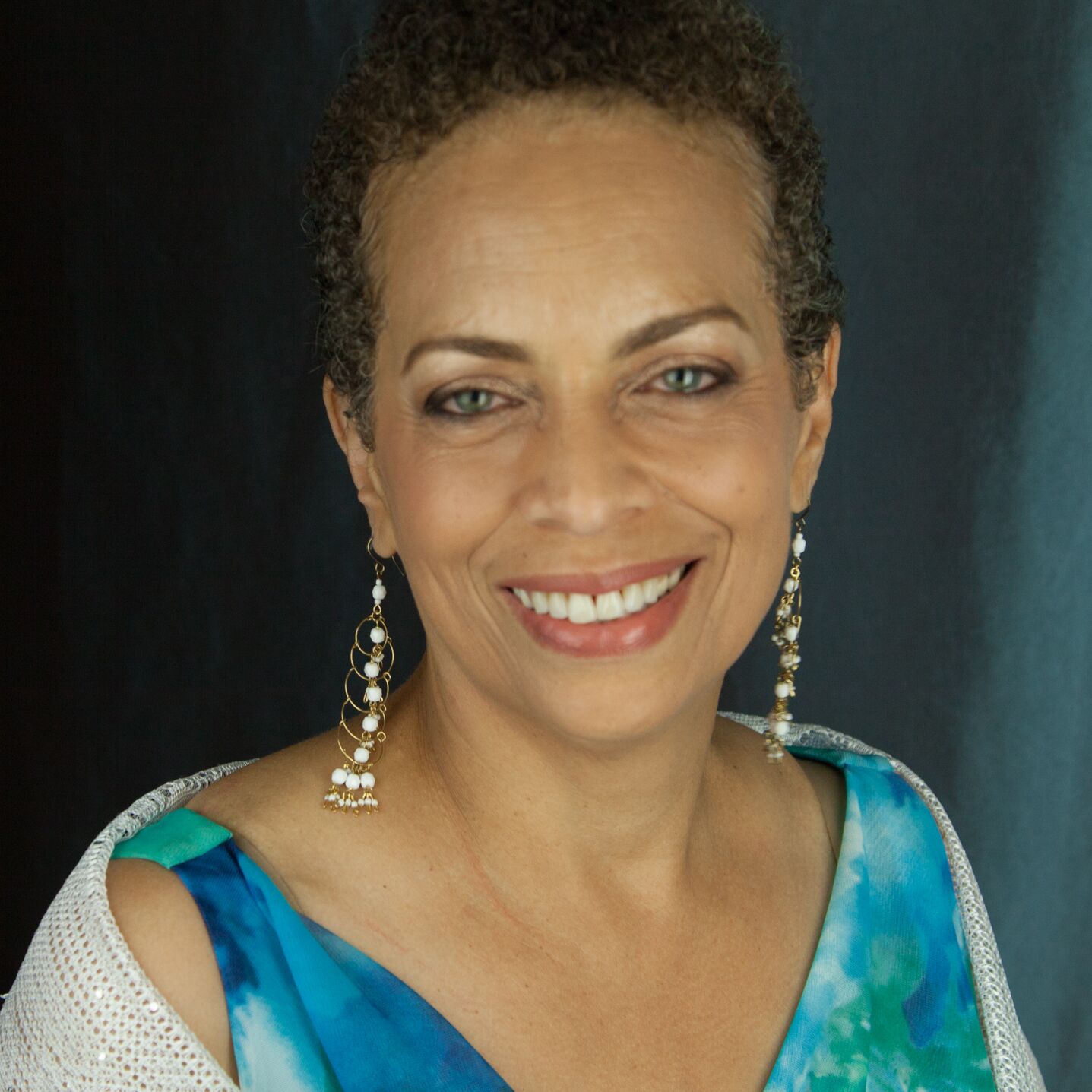 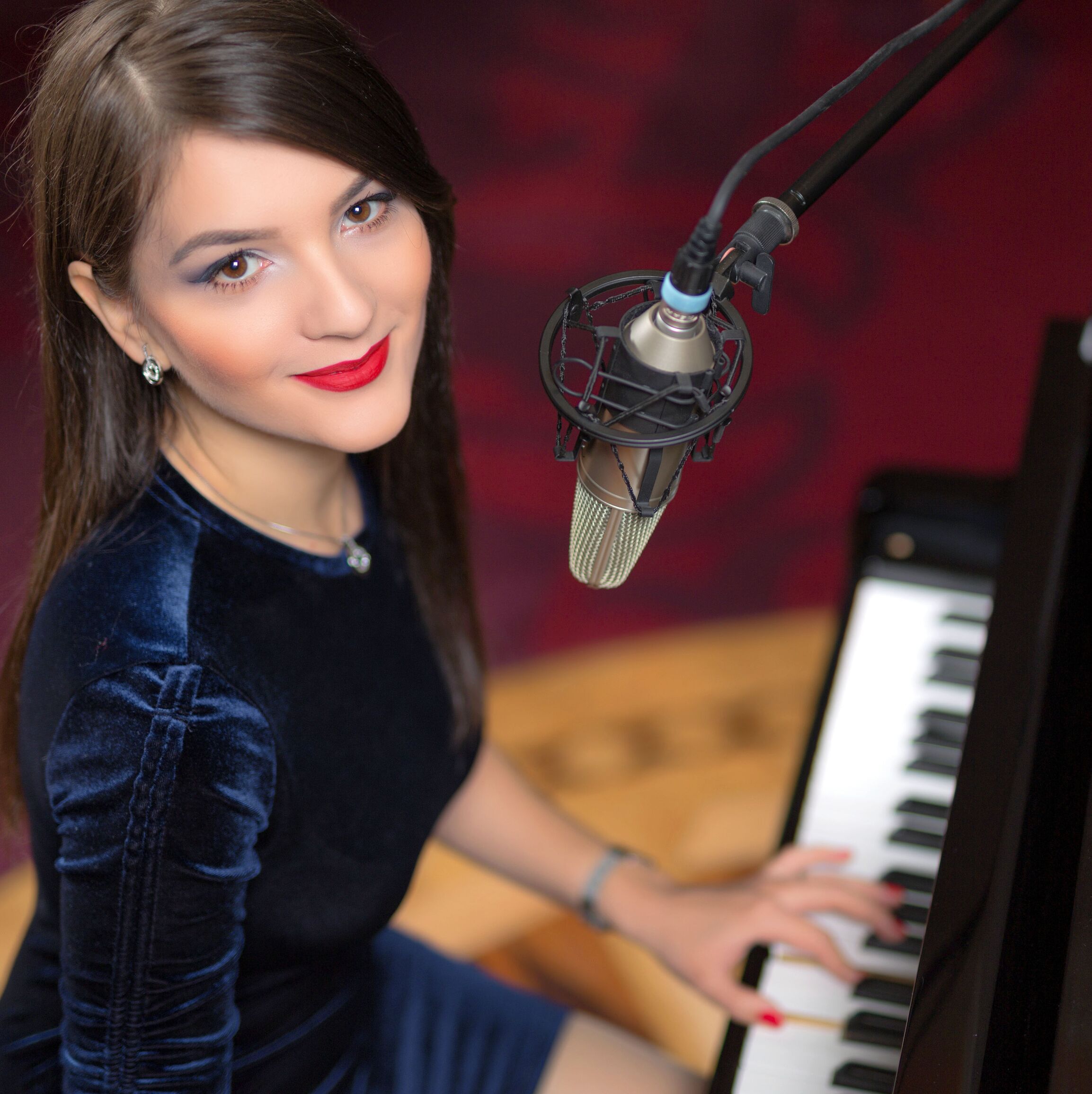 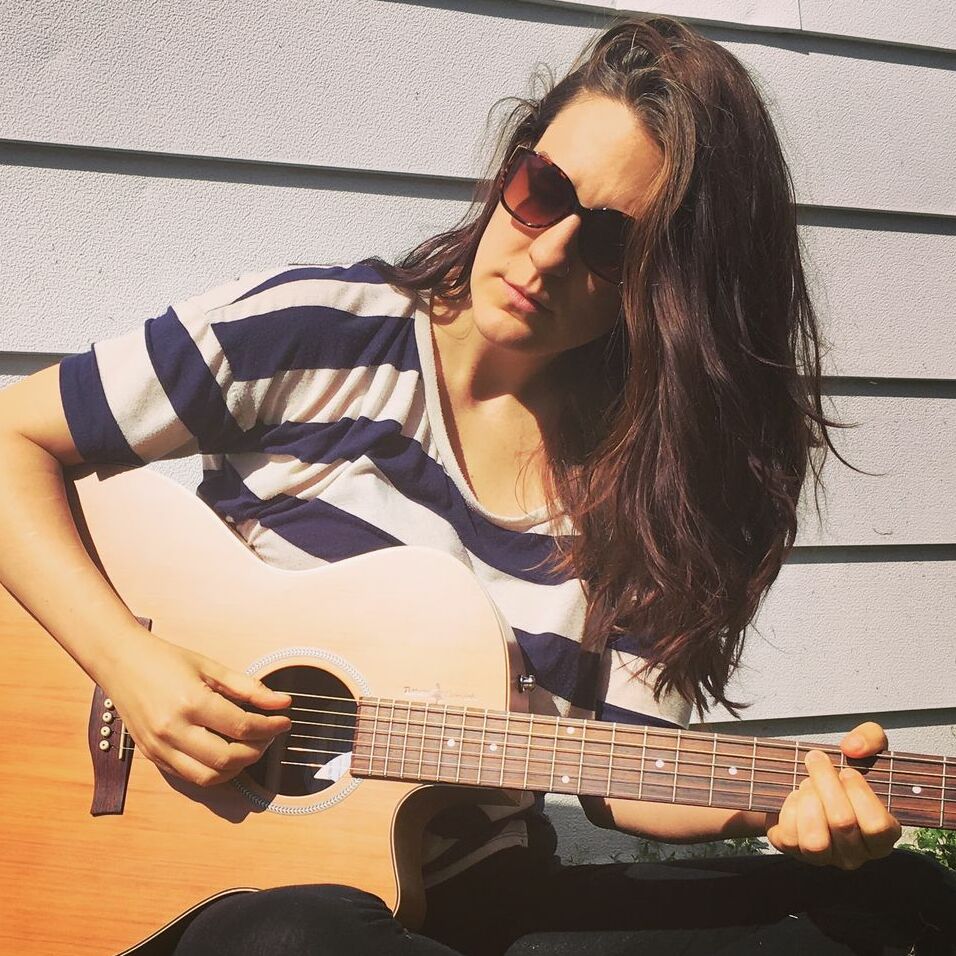