Piano from Denton, TX - Will travel up to 500 miles
2
2 VERIFIED BOOKINGS
MEMBER SINCE 2015
$150 - $4500 per event
Damian Garcia has been gifted with not only a clear execution of notes and phrasing, but also a very astute sense of musicality that extends not only into his vast repertoire of musical standards from the Great American Songbook but also very popular musical favorites from today and yesterday. He is able to craft a smooth musical fabric, switching effortlessly between well-known classical piano solo pieces to Nat King Cole-inspired favorites as well as bossa nova, easy listening, and blues. Damian has been perfroming professionally for over twelve years and has shared the stage with numerous musical inspirations that include Paquito d'Rivera, Frank Wess and Butch Miles of the Count Basie Orchestra, Don Shelton of the Hi-Lo's, and Bonnie Herman of the Singers Unlimited, as well as other major instrumentalists in jazz such as Taylor Eigsti, Bob Mintzer, Jamey Aebersold, Claudio Roditi, Woody Witt, John Fedchock, Andre Hayward, Wayne Bergeron, and Akina Adderly, niece of legendary saxophonist Cannonball Adderly, who performed with the late Miles Davis Quintet.

In 2013, Damian was recognized by the Dallas Jazz Piano Society as a "Rising Star" in the Dallas/Ft. Worth Metroplex and was a previous recipient of the Oustanding Pianist Award at Texas State University. Additionally, he received a scholarship to the Berklee College of Music where he was fortunate enough to study with Ray Santisi, former teachers to Keith Jarrett, Alan Broadbent, and Diana Krall.

Damian has now landed in the Dallas/Fort Worth and is offering his talent to Texas as well as surrounding areas. An enthusiast for musical perfection, Damian is excited to work with anyone who is inspired to make their event a guaranteed and memorable success. Damian has been a member of Gigmasters since 2009 and has made it his personal mission to achieve a 5-star rating with every client. Damian works closely with each client to assure not only a stress-free booking but also to help create the perfect musical situation, from booking an exceptional solo piano act to a sophisitaced and classy quartet, complete with vocals, reminiscent of the 50's and 60's New York sound. Damian and his band are here for you to accommodate to almost any musical situation and budget.

If you want to make your event stress-free, musically exceptional, classy, and memorable, look no further than Damian Garcia. Whatever your request, let's work together to make your musical vision a reality!
(more)

Damian is extremely talented, professional and accommodating. All of the residents and guests raved about his performance and would like to have him return to play at another event.

The band messed up on the most important song of the night, our 1st dance. And we requested 2 microphones but they had only one that was not even cordless. Overall, the band is good but they need to upgrade their sound system. 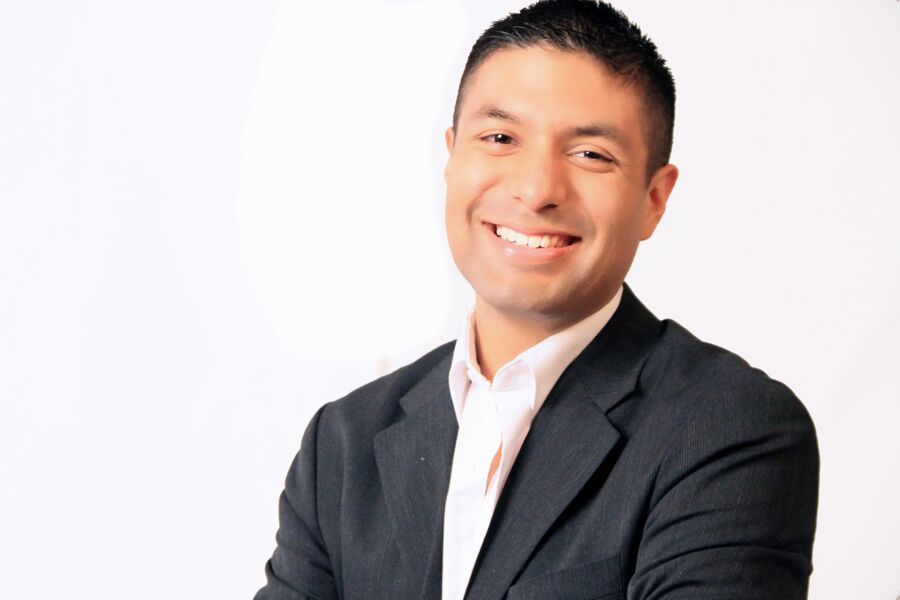 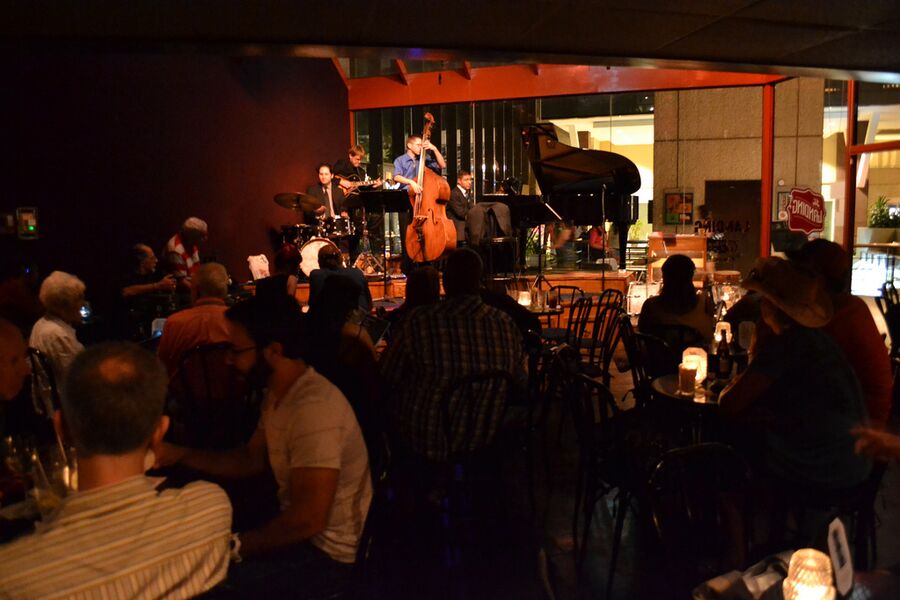 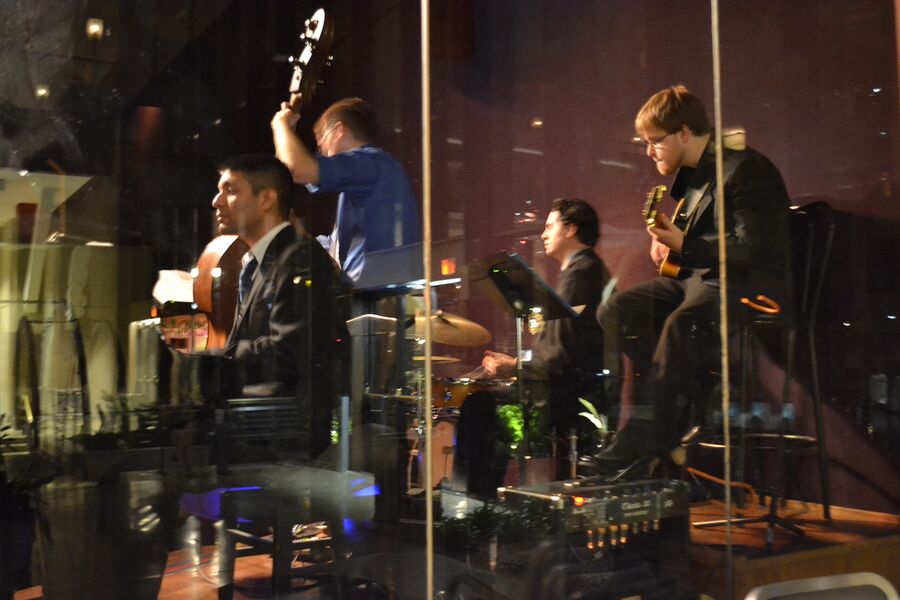 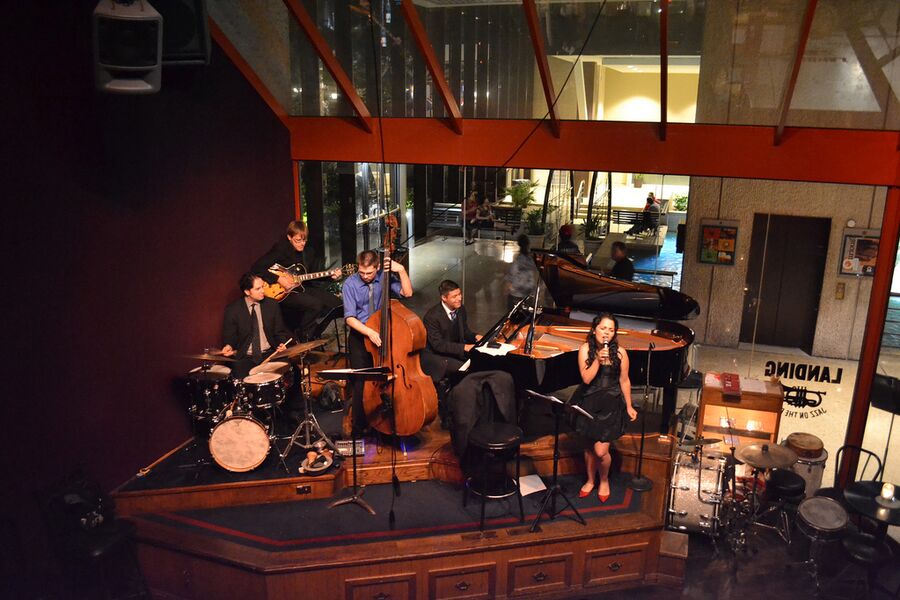 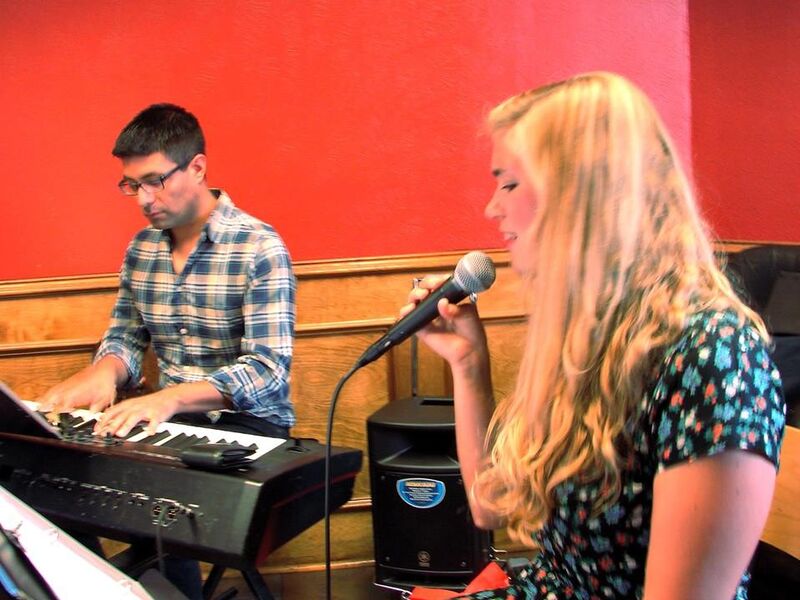 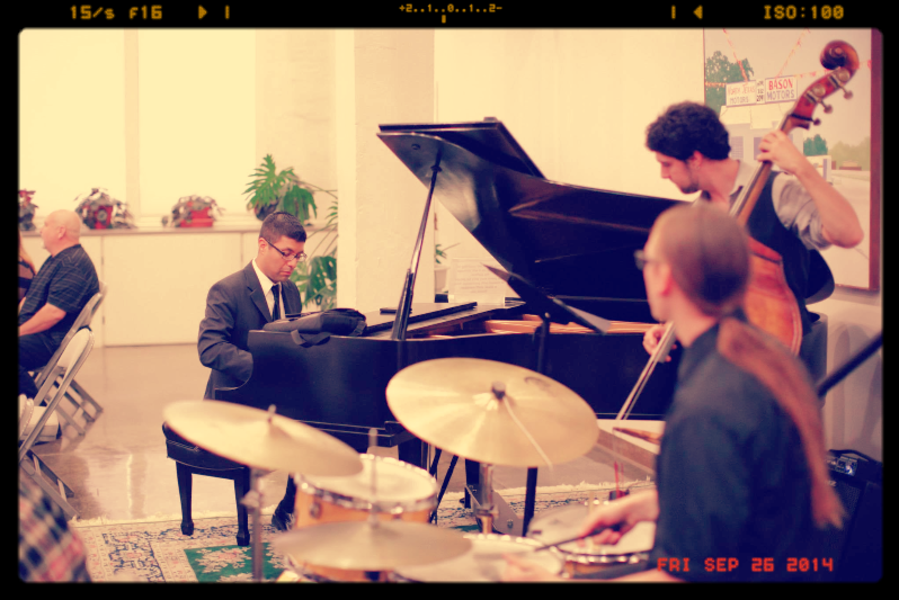 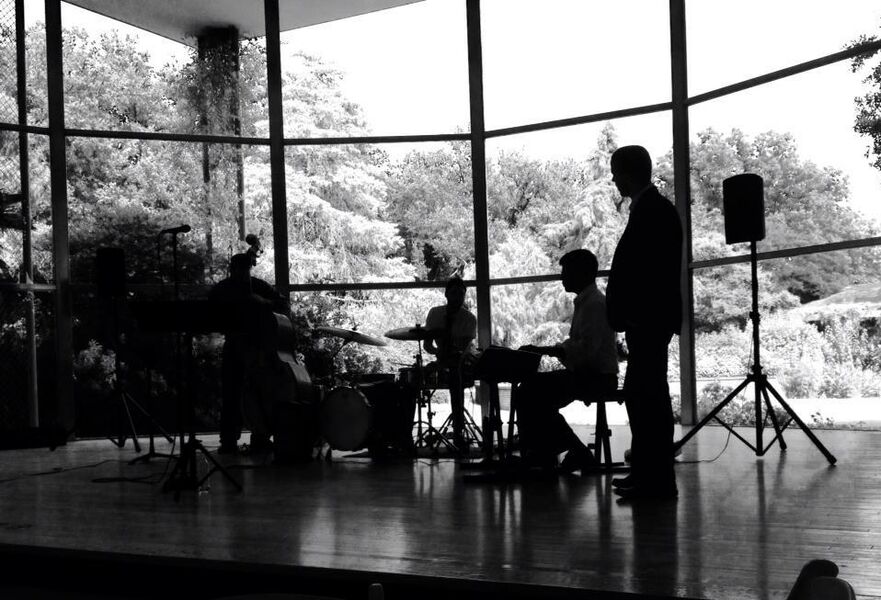 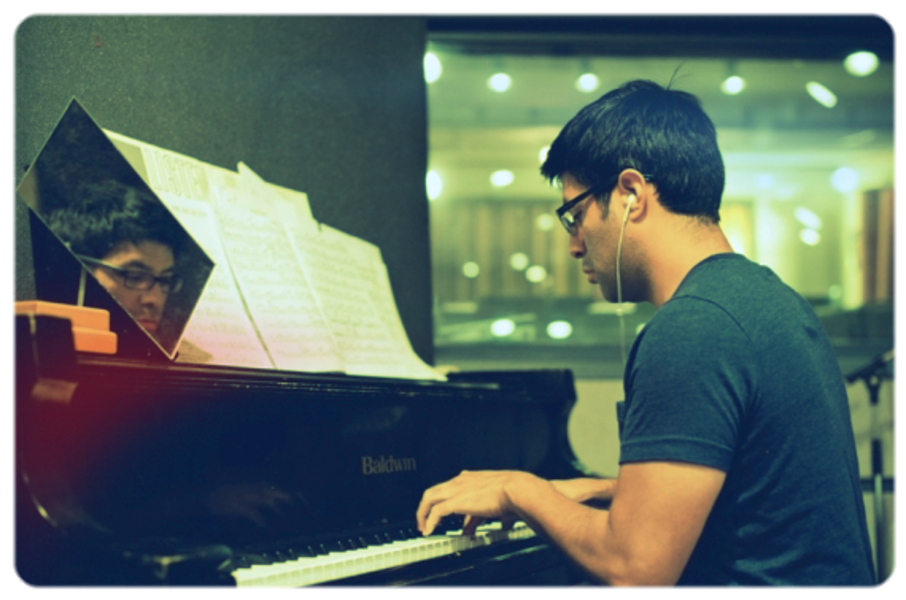 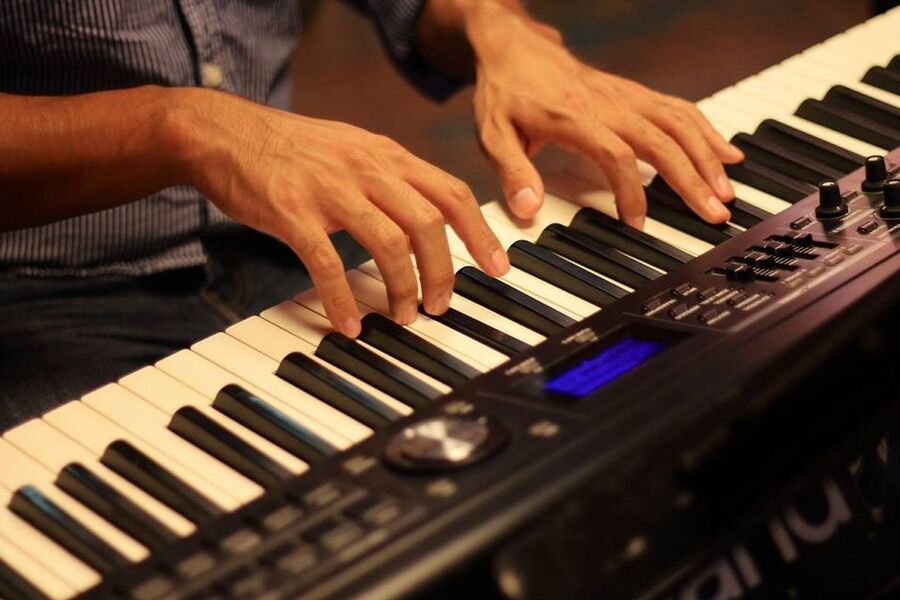 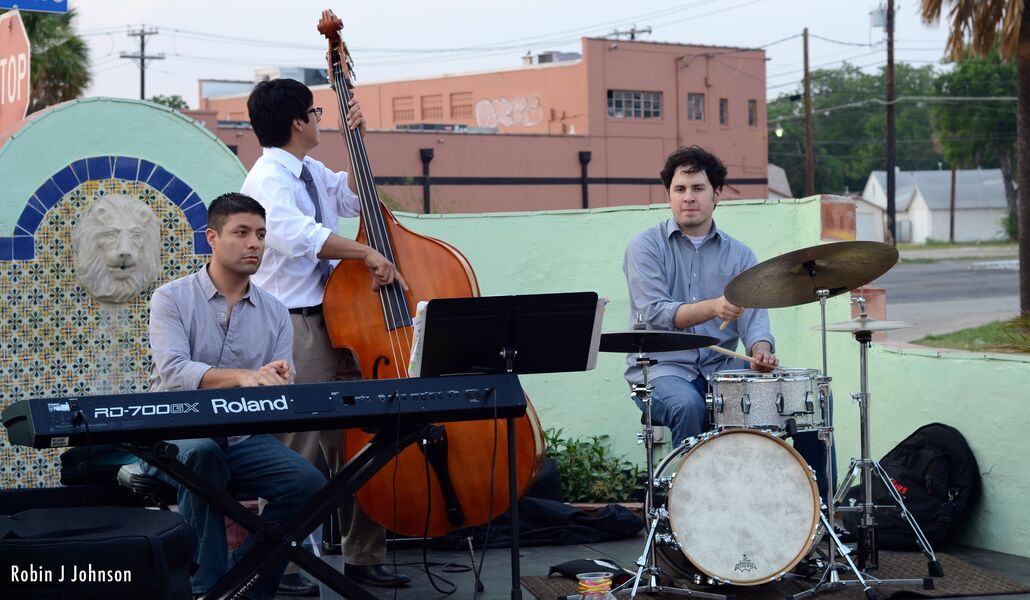 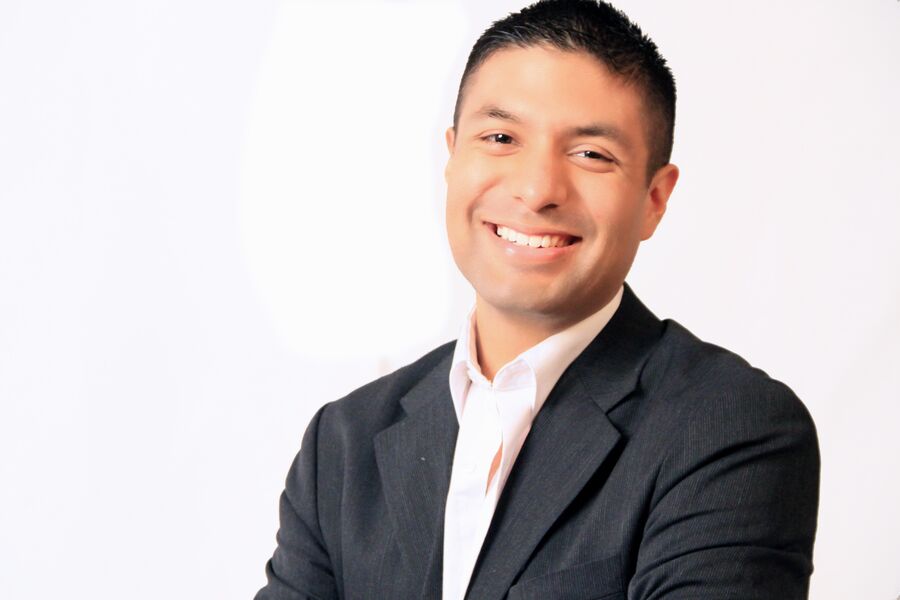