R&B Singer from Boston, MA - Will travel up to 500 miles
23
39 VERIFIED BOOKINGS
MEMBER SINCE 2004
ACCEPTS ONLINE PAYMENTS
$800 - $8000 per event
ACCEPTS ONLINE PAYMENTS
VIRTUAL SERVICES OFFERED
Athene Wilson, a familiar voice around Boston's music scene, has performed Jazz, Gospel and R&B in different venues such as The House of Blues, Sculler's Jazz club and others in and around Boston. She has accompanied local artists, Larry Watson, Andre Ward, Walter Beasley and several other bands. Ms.Wilson has done background work for renowned artist, Patti Labelle, Natalie Cole and Smokey Robinson and most recently she and her band opened for renowned recording artist Freddie Jackson at the Berklee Perfomance Center in Boston. Ms.Wilson's multi-faceted vocals have resonated across stages in Germany, France, Japan and the Caribbean.

Her singing career began at the tender age of seven in a small Pentecostal church in Jamaica. She sang in several church choirs until her transition to Boston where she started her professional singing career. Ms. Wilson received her first break with Larry Watson when she sang, 'Since I fell for you.' For over 15 years, Boston has enjoyed the melodic sounds of Ms. Wilson in jazz clubs, churches, and city-wide events.

Athene did a wonderful job. Great personality, energy, and voice! We'll definitely book her again for our next event.

Thank you Goran! Great meeting you.

Ms. Athene Wilson has an amazing voice and a great stage presence. Everyone enjoyed it and was asking where they could listen to her again.

First, Gigmasters was great to work for. Came through with all details. Athene Wilson and her band met our expectations. She was so personal and really engaged the audience. She had a great selection of songs and brought the audience to move with the music. She was professional adn personable. It was an unbelievable one hour of music and the response from the audience was all excellent reviews. We would have her return again for another performance. A five star performance. 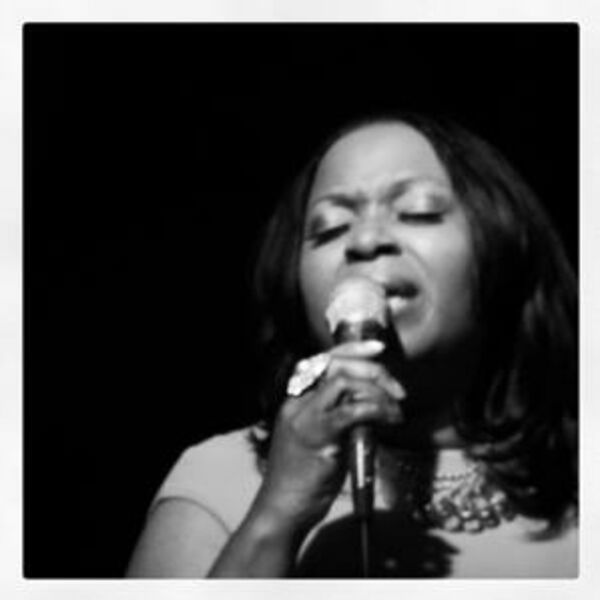 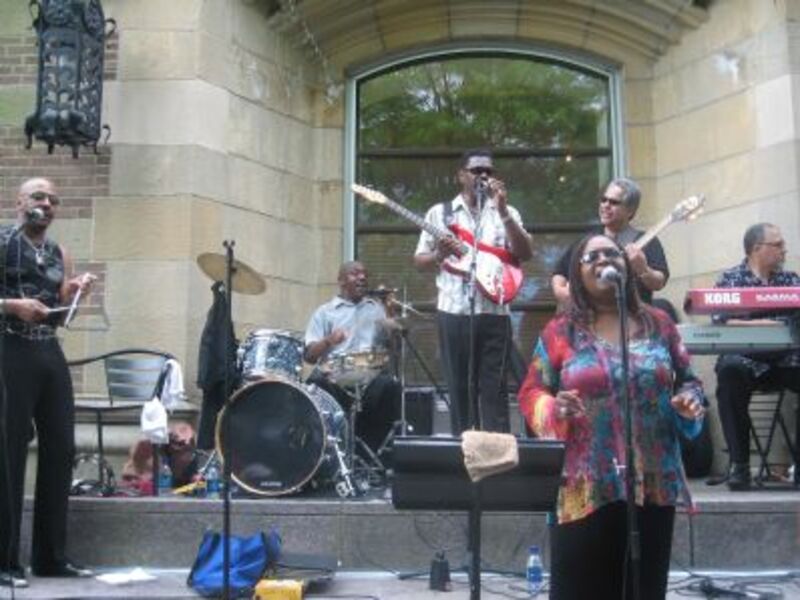 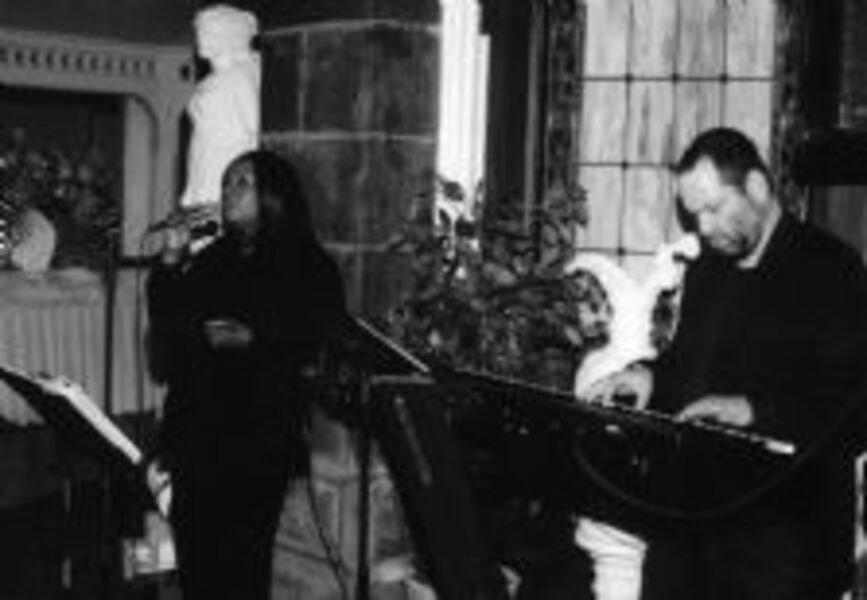 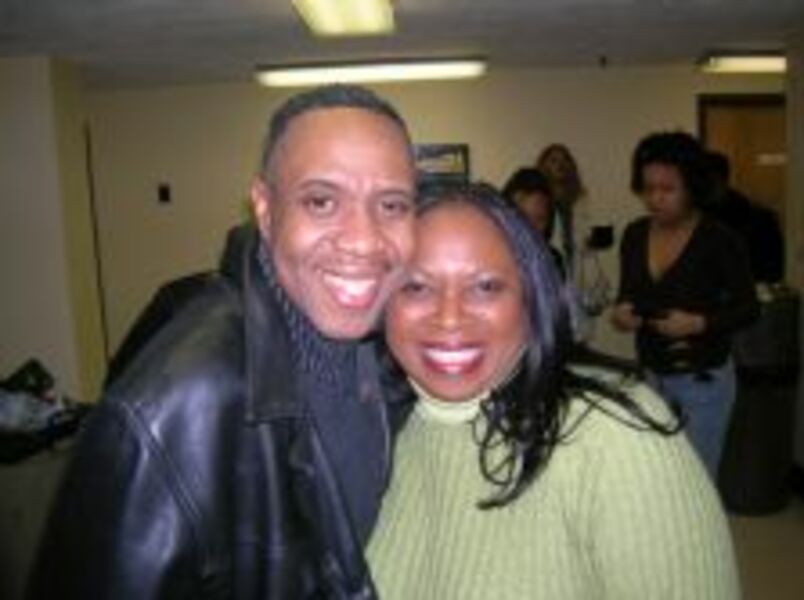 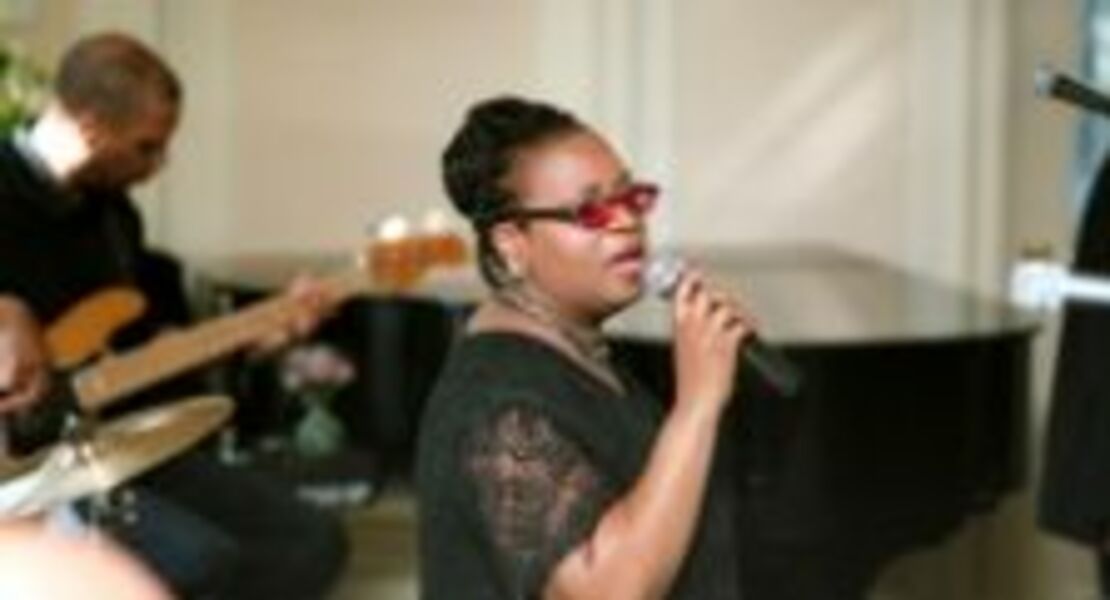 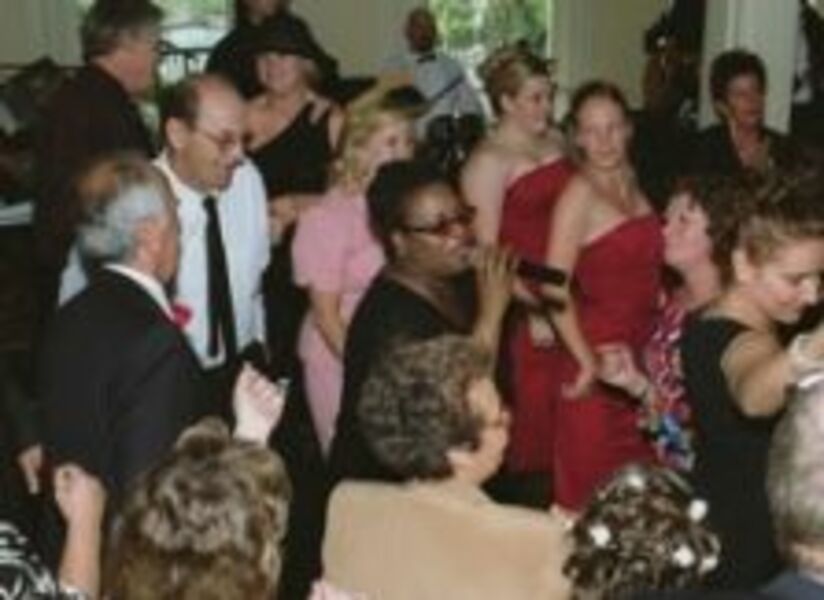 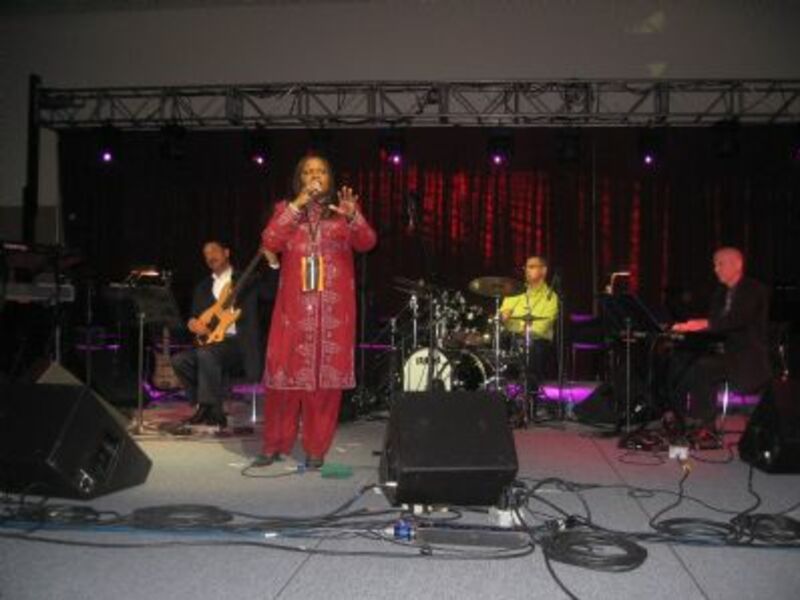 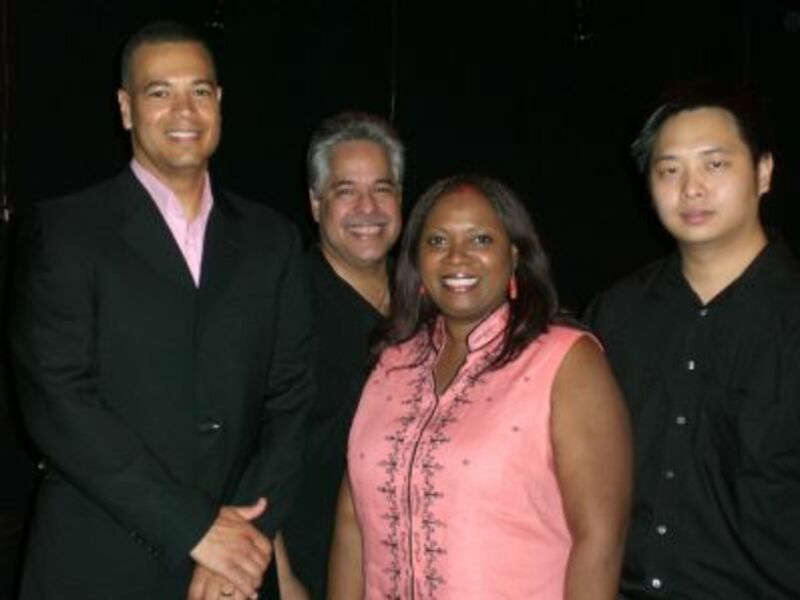 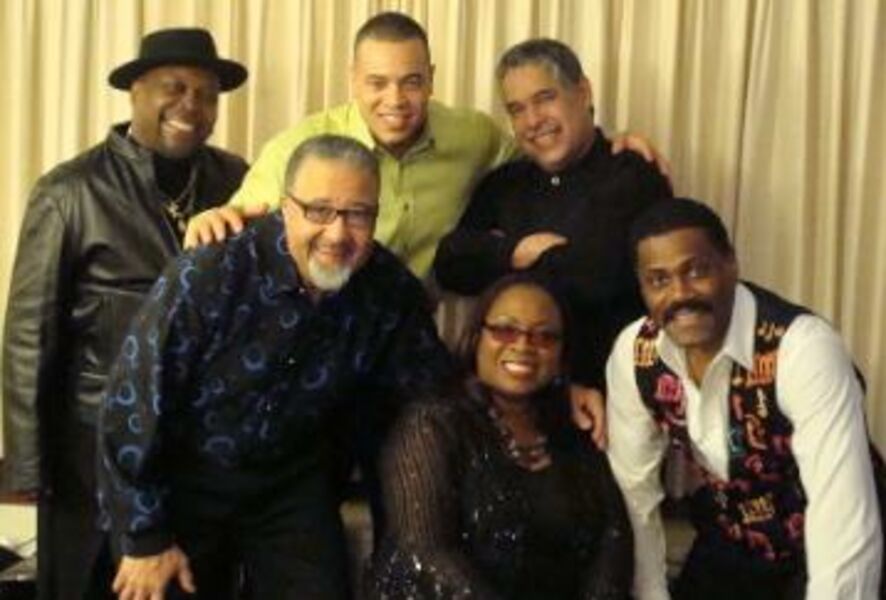 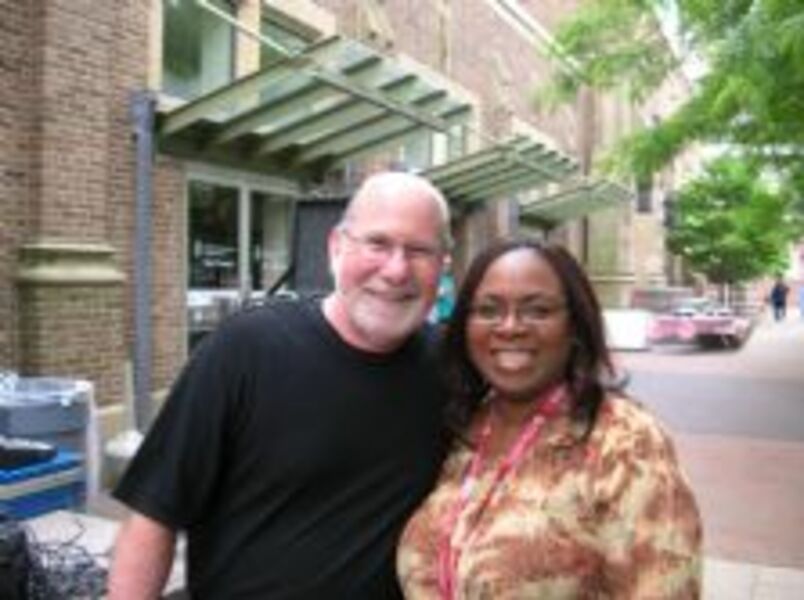 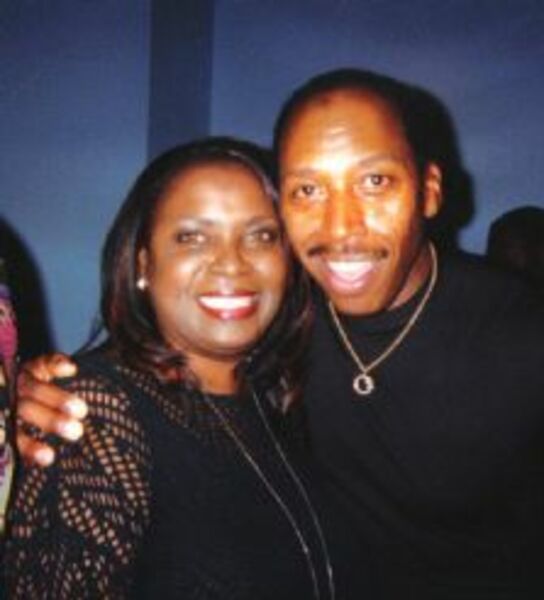 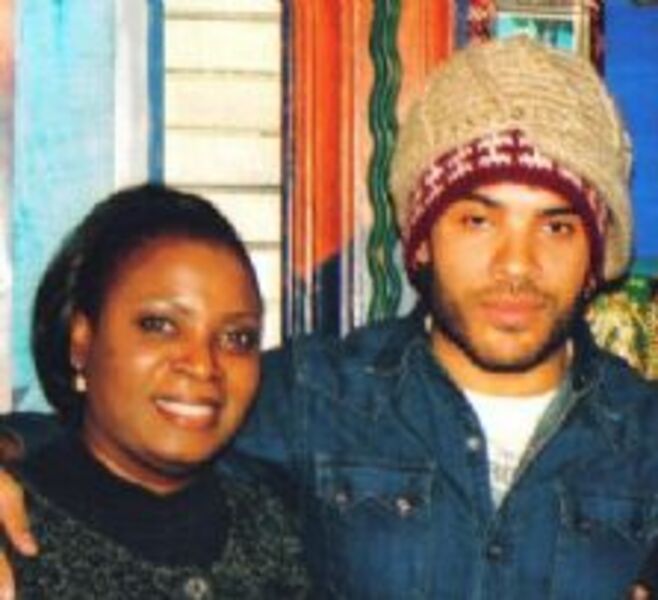 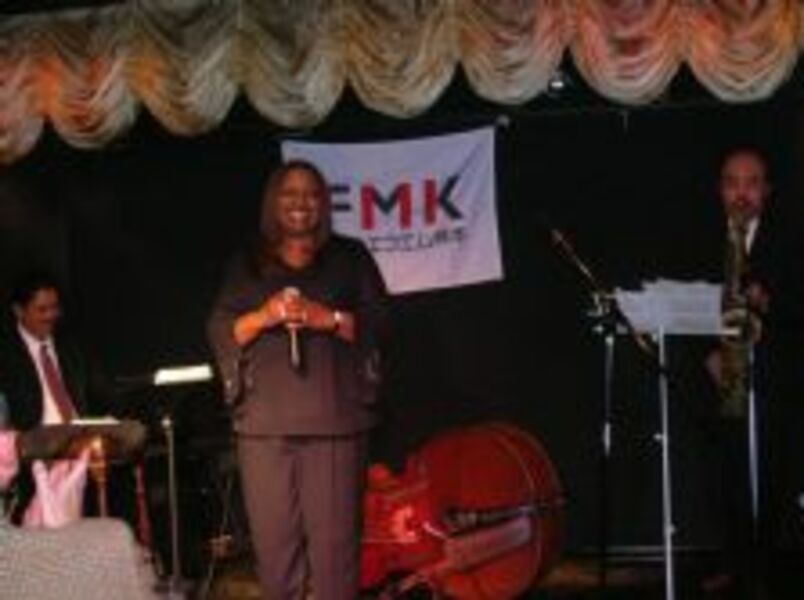 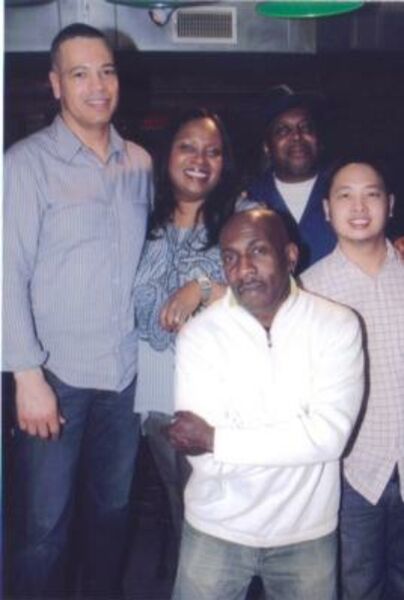 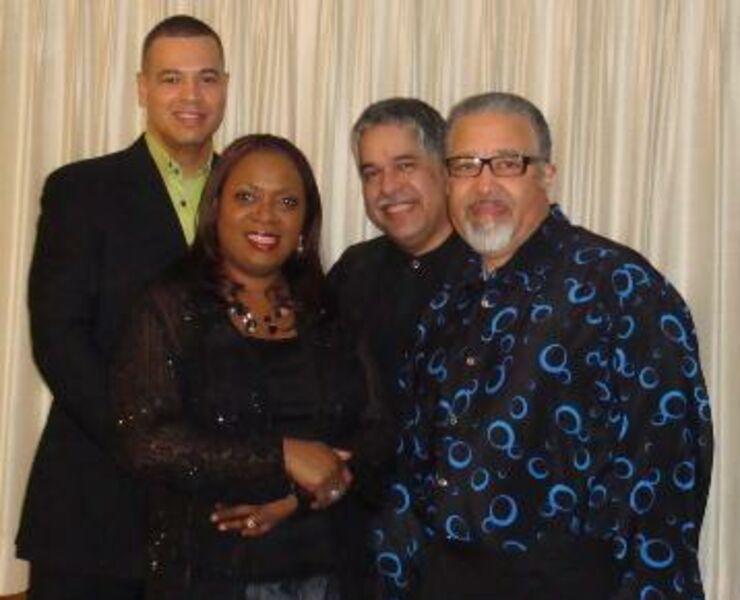 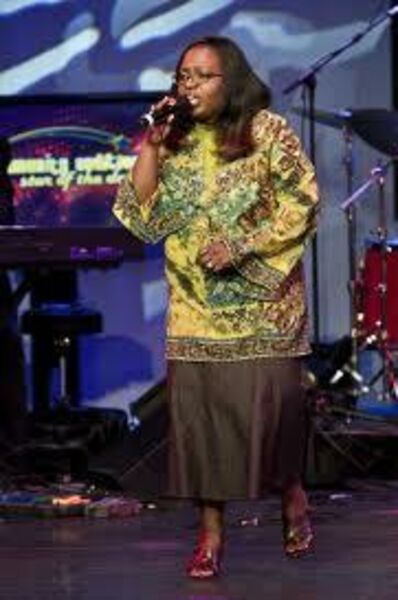