Juggler from Seattle, WA - Will travel up to 500 miles
5
16 VERIFIED BOOKINGS
MEMBER SINCE 2017
$400 - $1200 per event
VIRTUAL SERVICES OFFERED
Dominic is a British entertainer with an experienced and professional comedy, variety, juggling and unicycling show, available for :

OUTDOOR CIRCUS THEATRE SHOWS
?Dominic is a professional entertainer whose comedy show has been thrilling audiences for well over twenty years. An expert at drawing a crowd at any fete, fair, festival, corporate or street event. Dominic works his audience with wit and repartee, bewildering the public with gags and well rehearsed routines. A master of the outdoor event, the audience will be on the edge of their seat - even when standing up!

INDOOR STAGE SHOWS
A variety of entertainment combining a mixture of skill snd comedy. A gifted master of object manipulation. It's not just the excellent juggling and unicycling but the bizarre and quirky use of everyday objects; rubber gloves, coat hangers, toothbrushes, to name a few. All of this interspersed with hilarious routines, culminating in a high energy, hold your breath, don't look away finish. A highly entertaining, top end show which can be tailored to your specific event, involving audience participation on and off stage.

?ROVING ENTERTAINER - MEET & GREET
Instead of a full on show, ?Dominic could add flavour and spectacle to your wedding or event wandering around as a walk about act, mingling with the public, entertaining one and all with his easy charm and wonderful tricks. You could have Dominic riding around on one of his unicycles, doing some close up magic or getting people to have a go on his "unrideable bike" - The front wheel turns in the opposite direction.
(more)

Comic Dominic was an important part of our wedding reception. We had a ceremony and reception for 100 people. Comic Dominic started his act right after the ceremony and helped create a fun festive atmosphere for our guests. Even the shy and quiet people started to talk to each other. Comic Dominic was fun, appropriate and professional in every way. He has a sharp wit and insightful personality. Would hire again. Thank you!!

We had a senior event and Dominic was wonderful. The seniors loved him. We would you hire him again.

Thank you for your review and the kind words. It was great to work with you. The audience were fabulous, the staff were wonderful and I loved that stage.

Comic Dominic was great! I was looking for a performer last minute (literally the night before the party) and he actually reached out to me and informed me he was available. On first meeting at the party, he was very approachable and he was also accommodating to us, given the space we had for the party. We just had to move around a few things and he worked with what he could (especially with our low ceiling for his tricks). He had my guests laughing and he was so comfortable with his performance. Some of my guests were making inquiries about him for their future parties and Comic Dominic had a very affordable rate. I’d definitely hire him again! Thanks Comic Dominic! 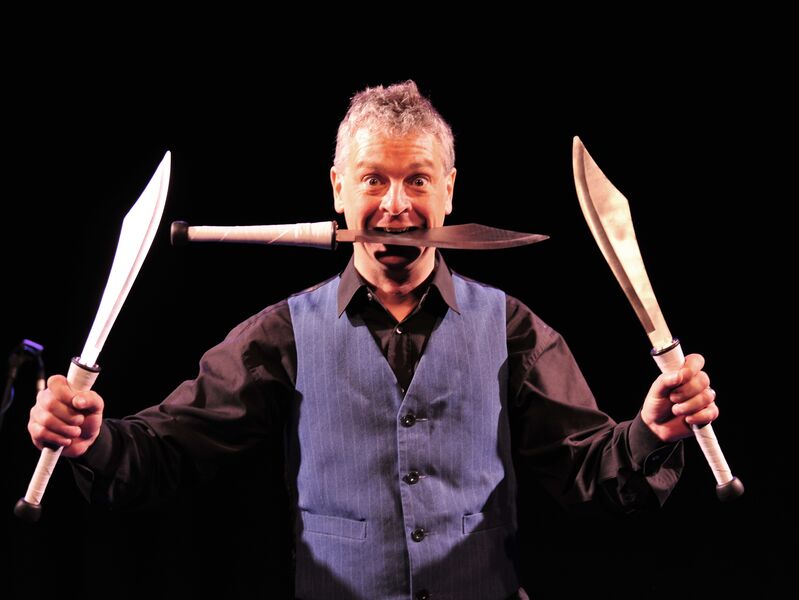 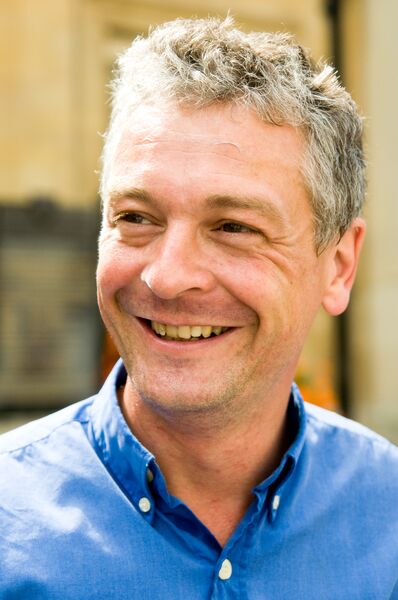 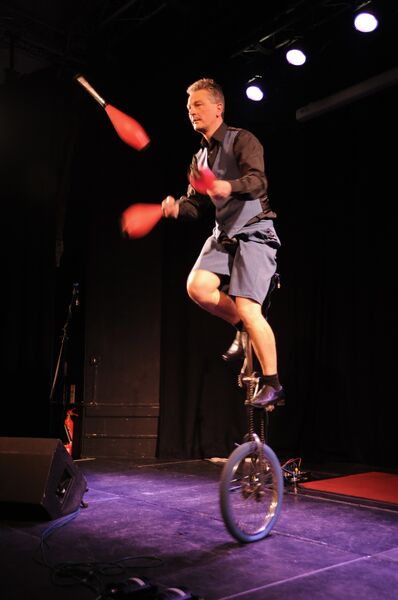 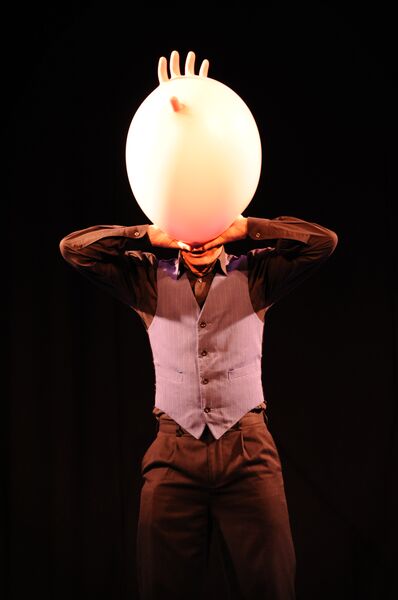 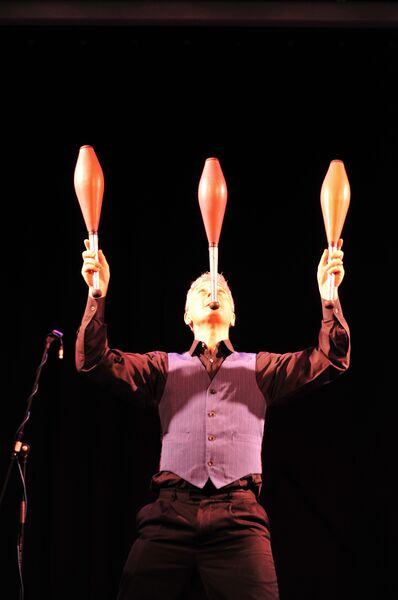 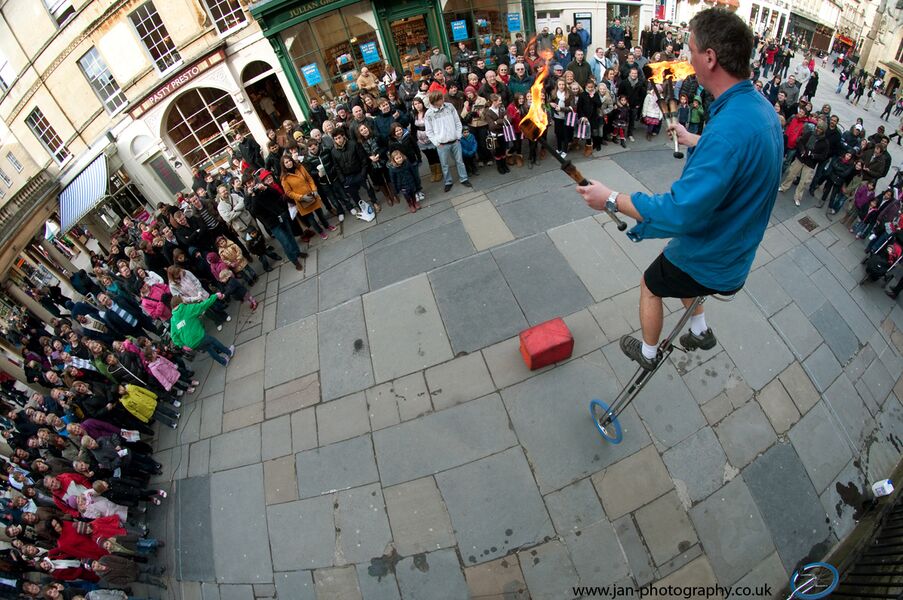 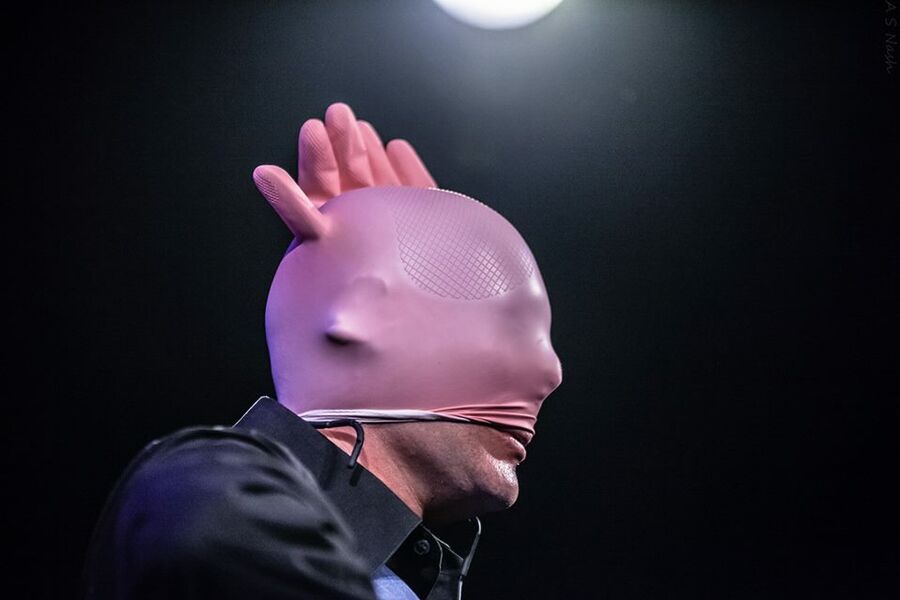 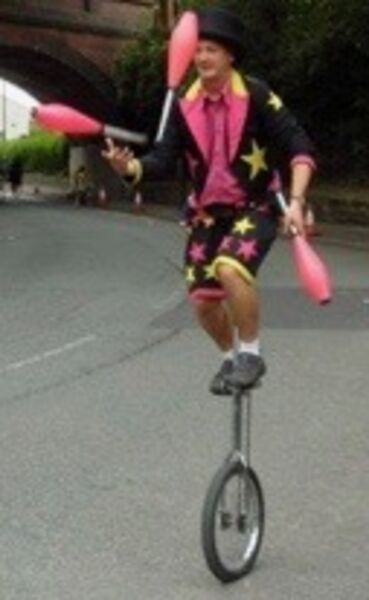 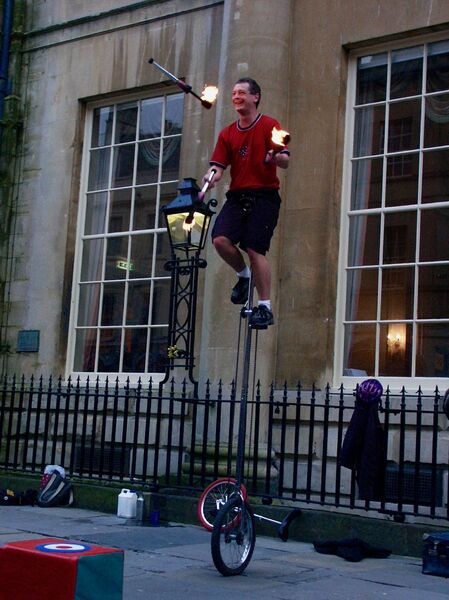 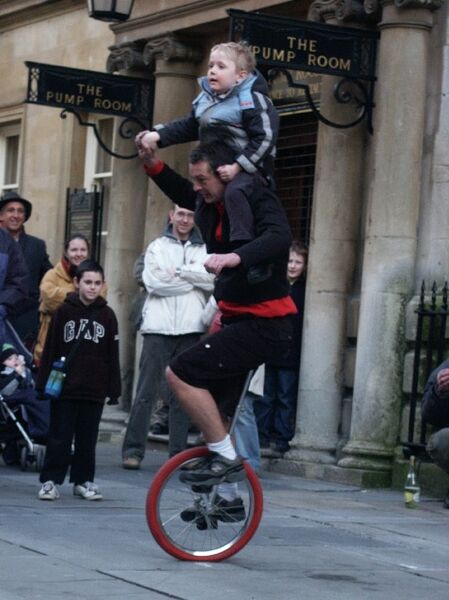 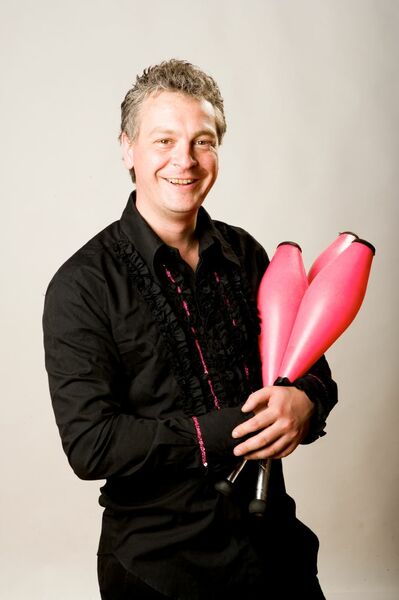