Karaoke DJ from Somerville, NJ - Will travel up to 10 miles
5
5 VERIFIED BOOKINGS
MEMBER SINCE 2006
$300 - $600 per event
After playing the 'Jersey' Club circuit as a Lead Vocalist/Bass player for years during the 80's with a few popular bands, most note worthy 'The Nines'[the Nines were the opening act for 'Joan Jett & the Blackhearts at the 'Hole in the Wall', if anyone remembers that Club] & 'The Action', I moved to California to pursue a career in musical theatre.
Both California & it's Musical Theatre scene were very good to me. I was fortunate enough to work with Broadway legend, John Raitte [Bonnie's Dad]& I've performed many leading roles such as Billy Flynn in 'Chicago' and John Adams in '1776'.
After almost two decades in California, it was time to come home. Now that I'm back on the East coast, I'm happier than I've ever been & "Martin's Karaoke" is an extension of that.

I'm a Director of Audio/Visual services at a major hotel. This has given me the knowledge & ability to use my equipment efficiently in any situation.

With all the above to offer your group, please notice how reasonable my rates are for a 4 hour show. Please keep in mind that I will need ample time to set up & remove my equipment.

I would definitely hire Mr. Kennedy again and will recommend him to all of my friends. He was very accomodating to our needs and extremely professional is his demeanor. The music was great and he offered lots of karaoke songs to choose from. I give Martin a 5-star rating!

I used Martin's Karaoke for a high school graduation party. Martin was extremely professional, courteous, & accomodating. Many requests were made of him and he was able to accomodate all. I would use him again and recommend him to anyone needing a DJ. He was great!!!

I was looking for a karaoke/DJ for my husband's surprise 40th birthday party. I wanted someone local and I found Martin at gigmasters.com. He is a wonderful karaoke/dj. He is very professional.He answered all my questions in a timely manner.He took the time to make sure I would have all the music I wanted at the event. My venue had to be changed because of the flood in Bound Brook and I decided to have the party at my home and he was very accommodating.He let the party dictate the music not the DJ, which I found rather refreshing. He is very punctual and reliable. You felt like he was part of the family. I would definately use him again and I would recommend him to anybody!!! Sharon Nerger 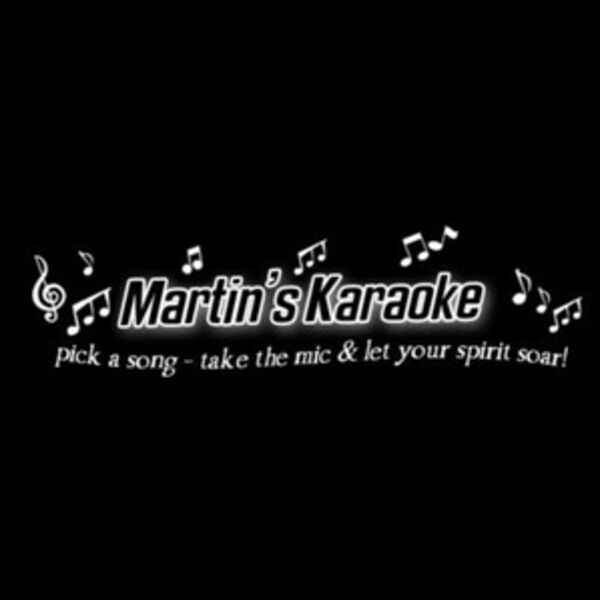 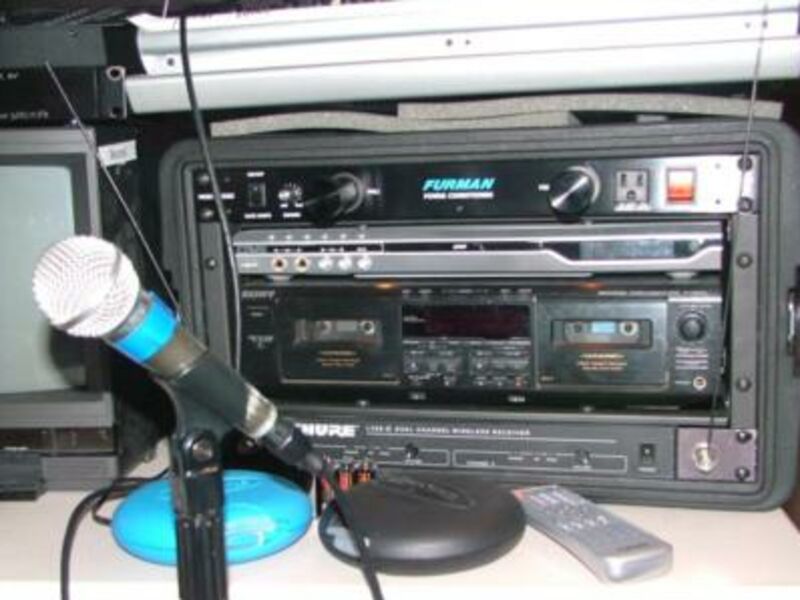 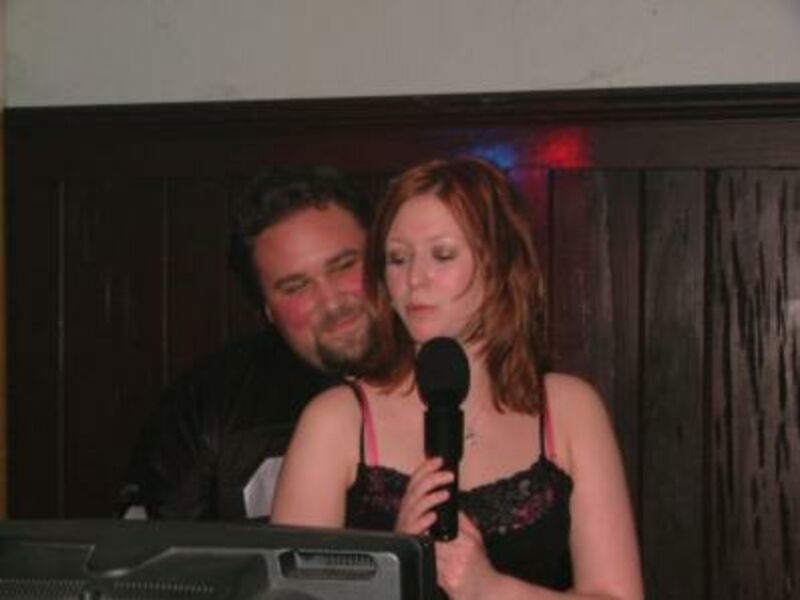 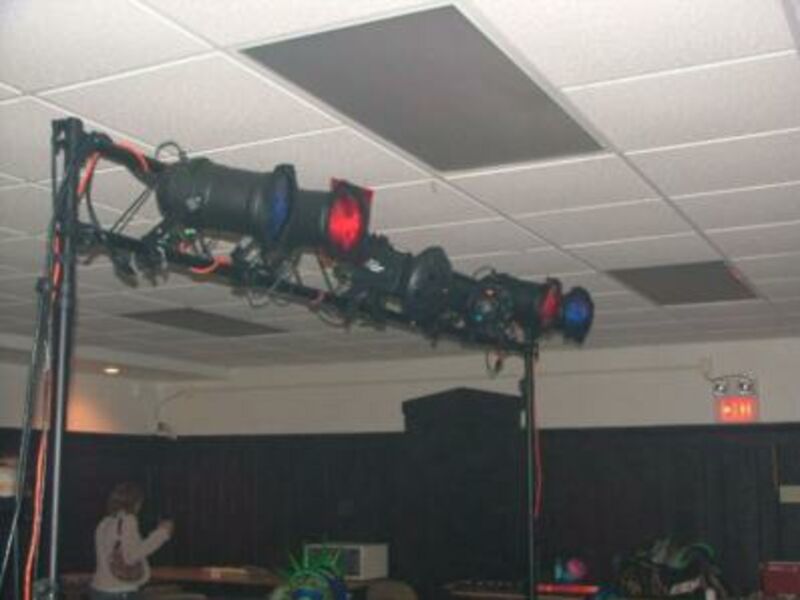