Keynote Speaker from Saint Paul, MN - Will travel up to 100 miles
1
1 VERIFIED BOOKING
MEMBER SINCE 2019
ACCEPTS ONLINE PAYMENTS
$2000 - $7500 per event
ACCEPTS ONLINE PAYMENTS
Hi, I'm Shawna Suckow, and here's some inside info on me. I'm a keynote & motivational speaker with some serious knowledge of consumer behavior, sales, and marketing. My style has been described as your BFF laying down some truth talk – you know, the one who tells you when you have a piece of tomato in your teeth. I talk like a real person on stage – not an old-timey, overly-rehearsed robot who delivers the same content from Poughkeepsie to Peru (egads!).

I was a million-dollar corporate buyer for over 20 years (translation: I know my shinola!). In 2008 I founded an association of B2B buyers, which now has over 2,500 members across North America. I began studying B2B and B2C consumer behavior in earnest (wait, who's Ernest?!) in 2009, and speaking to audiences of salespeople, marketers and retailers across all industries who are frustrated with the shifting marketplace that changes as much as…well, something that changes a LOT. I have written four books, two of which have become best-sellers (can't win 'em all, I guess).

What I'm proud of: I've now spoken in 16 countries on 5 continents (c'mon Australia and Antarctica!), helping businesses to understand the ever-evolving customer landscape. I've won some awards and stuff (aw, shucks). My honors include being named to the Global Top 100 Women Business & Tech Speakers, Smart Women Innovators, Planners' Favorite Speakers lists of 2014 and 2015, and Top Speakers of 2013 (along with James Earl Jones!).

Three memorable things about me: I played in the World Series of Poker Main Event in 2015. I am so good at parallel parking, I should get a trophy. Due to a freak badminton injury, I now wear one contact lens.

When I'm not on the road: I'm back in Minnesota fighting off snow or gigantic mosquitoes (a.k.a. our two seasons). I live with my husband (a weekend Elvis Impersonator), my two unimpressed teenagers, and my goofy golden retriever named Henry Jones, Jr.
(more)

Shawna was incredible to partner with! She inquired about our company culture to relate effectively and paid attention to every detail of our request. She brought great ideas to the planning conversations which resulted in an even better keynote than we'd originally asked for. All of the participant feedback listed her as their favorite part of the event and stated they wished they had more time with her. She is extremely professional, personable, and we plan to bring her back! Her approach/delivery is engaging, genuine, funny and truly authentic. We can't say enough about how much we enjoyed her and how lasting her impact has been. Thank you Shawna!!! 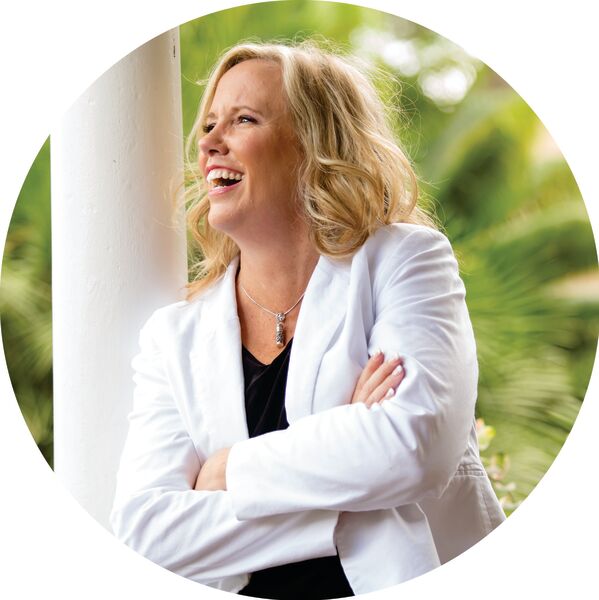 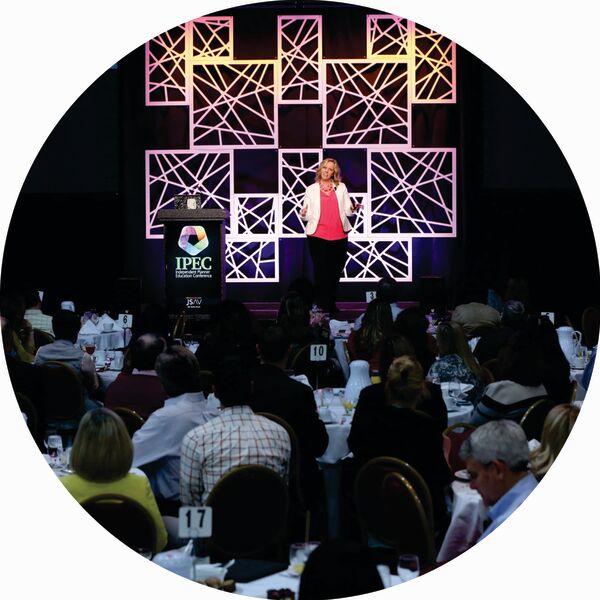 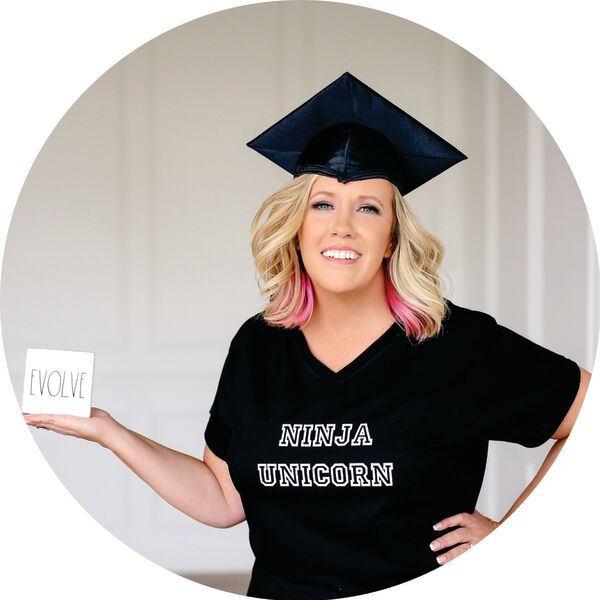 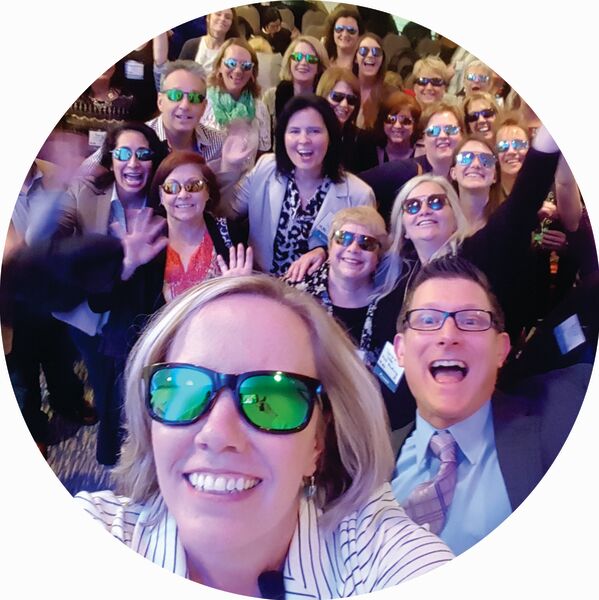 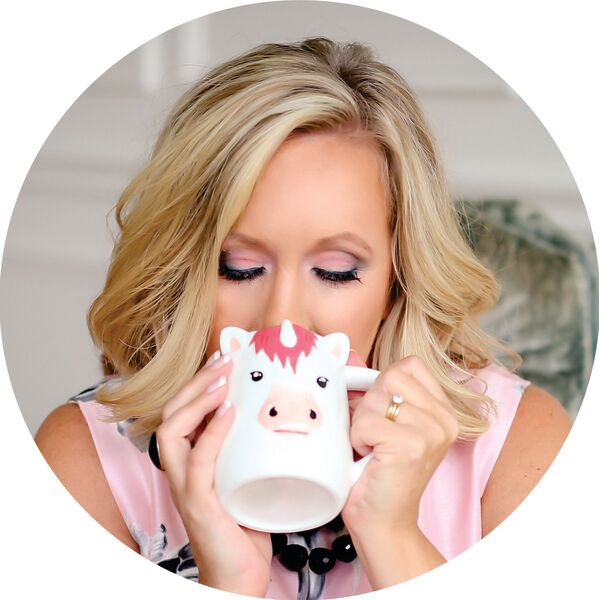 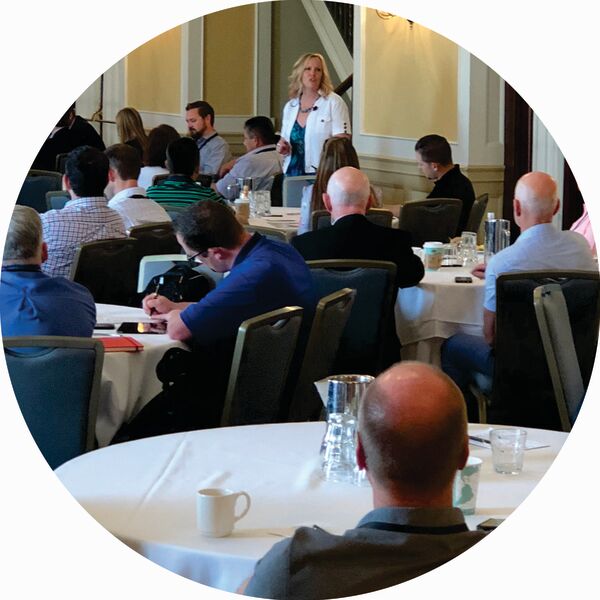 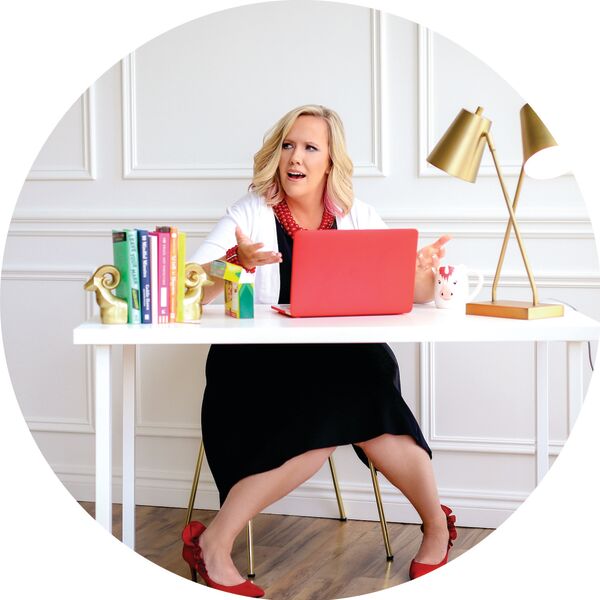