Country Band from Robertsdale, AL - Will travel up to 3000 miles
1
3 VERIFIED BOOKINGS
MEMBER SINCE 2007
$650 - $3500 per event
David A Cote
David Cote Born 1969 in Newbedford,Ma Musician,Writer, guitar Luthier, Owner/Founder since 2009 Cote's Music Store Summerdale,Al and Cote's Music Factory, Manager/Drummer/Vocalist of The Bamaboys Band since 1990. David's book "Make music not mistake's" was written to help musician's bring there level of playing and singing to a higher standard. Also giving the reader His 30 plus years experience in the music/entertainment business. Saving them a wealth of time and money. Here is the link . David Cote started in 2017 traveling the country promoting his book Make Music Not Mistakes, and Original Music. Repairing Guitars while performing in towns across america. Know as Cote's Music Factory. He has also built many custom guitars for many professional musician's, One for the Grammy Nominated Brian Austin, Who at the time was touring with Country Music Musician/Singer/Songwriter Clint Black.
Here are some of the song titles David Cote has Written. What do I tell myself tonight Neverland Carolina Girl Time of my life Silver Bird Smilin Face Angel on my shoulders Brushing your hair Georga Line Reality
(more)

THE EVENT WAS AN ABSOLUTE SUCCESS! GIVEN THE FACT THAT WE HAD TO CHANGE VENUE'S AT THE LAST MINUTE, THE BAMA BOYS BAND WAS VERY PROFESSIONAL AND ACCOMODATING IN EVERY WAY. THEY PLAYED A VARIETY OF MUSIC THAT KEPT EVERYONE ENTERTAINED AND HAPPY. MYSELF, AS WELL AS MY ASSOCIATES ALL AGREE THAT WE WILL CONTACT THIS BAND FOR FUTURE ENGAGEMENTS. THANK YOU "BAMA BOYS" FOR BEING AN IMPORTANT PART OF A WONDEFUL EVENING. 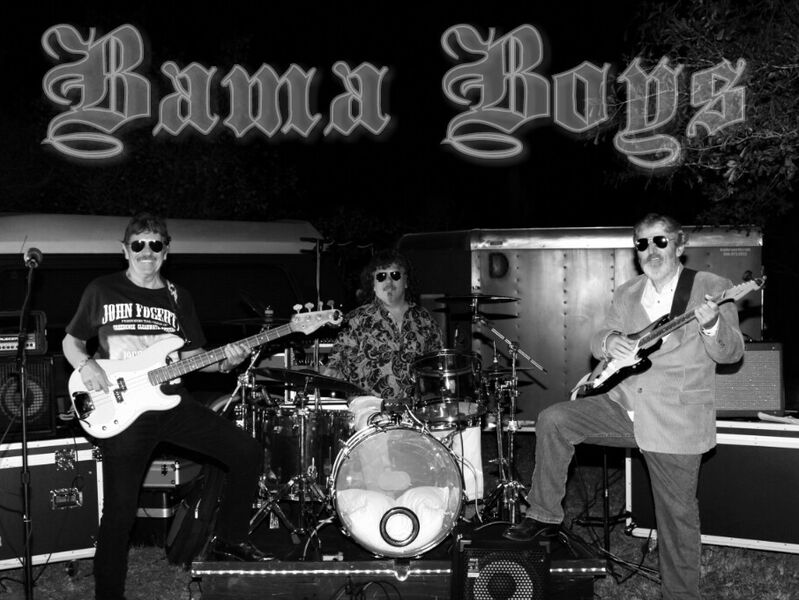 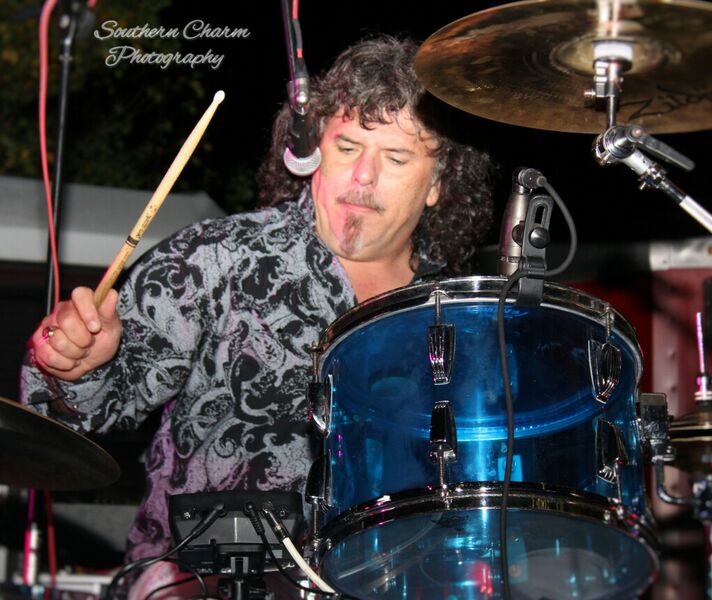 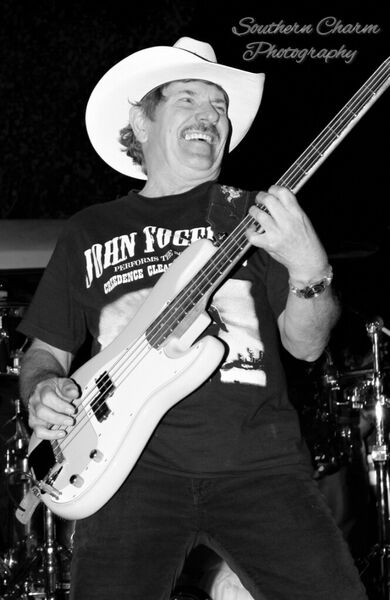 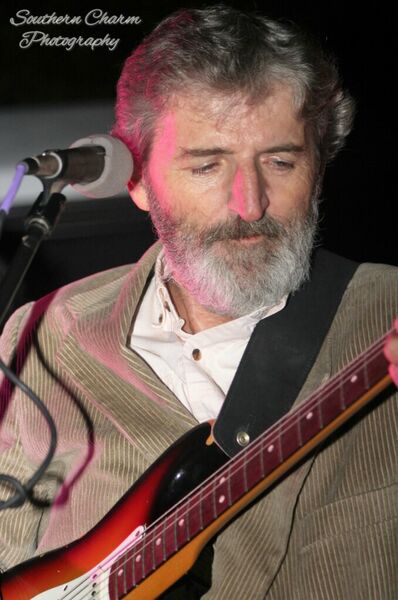 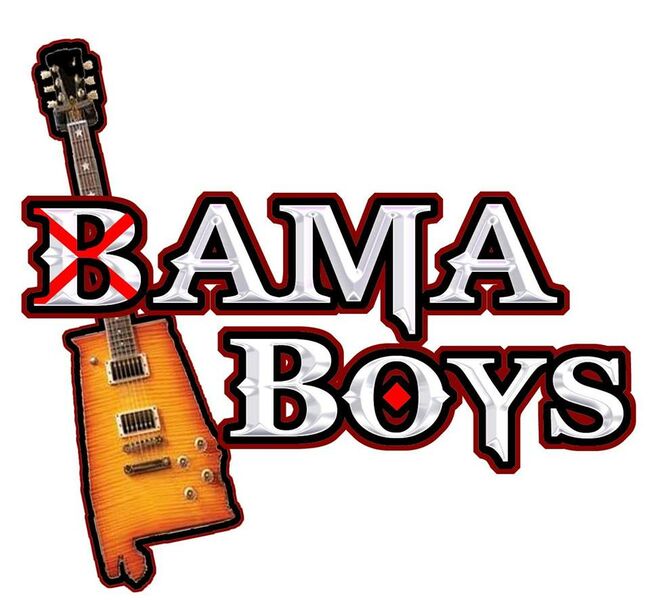 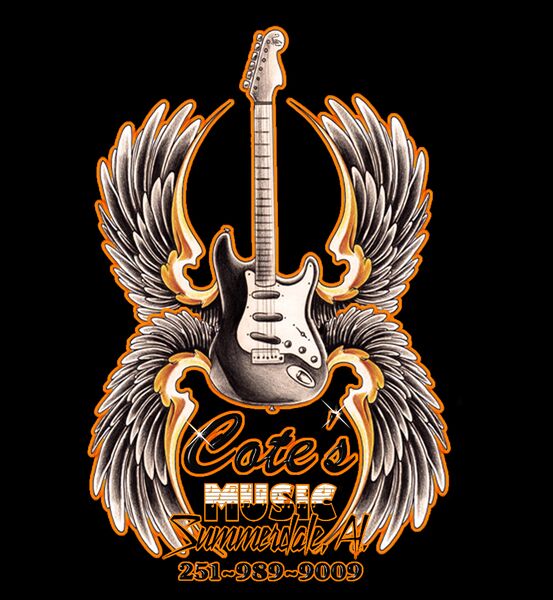