Variety Band from Pittsboro, NC - Will travel up to 250 miles
8
12 VERIFIED BOOKINGS
MEMBER SINCE 2008
$1200 - $2000 per event
In 2009, the BigTime Party Band was nominated as "Best New Artist Of The Year", 2012. John L Wilson nominated as "Song Writer Of The Year" and in 2013 Nominated as Best Duo with the late Clifford Curry and John P Wilson as Producer Of The Year by the CBMA. In 2016, BigTime was voted "Best Beach Band In Myrtle Beach" by Grandstrand Magazine voters poll.

The BigTime Party Band, born in 2003, has quickly become one of the hottest bands in the Southeast. Playing traditional beach music, motown, rhythm and blues, southern and classic rock and a wide and pleasing variety of party favorites in clubs, community festivals, weddings and many corporate events, BigTime has moved to the forefront of both live and recorded bands in the region.

BigTime, established in 2003, has enjoyed seven (7) songs achieving Top 10 status on several beach music/blues charts. This breakout recording and performing group has quickly solidified its position as one of the most requested in the area playing throughout NC, SC, Va & Ga at Festivals, clubs, weddings, private parties and corporation events.

BigTime's very successful "Drink Up" shag dance and party anthem, along with their "Cherry Groove", indicates their elevation to Beach Music classic status! BigTime's current single, "Fannie Brown Got Married" is or has been #1 on many beach music/blues charts.

With seven (7) active performers and solid horn section, BigTime displays talent and strength many other bands cannot easily match. With the energy of youth and the the experience of age, BigTime can play many genre of music to please their audience.

Together they are the BigTime, The PARTY BAND FOR PARTY PEOPLE!!

What can I say ? Big Time Party Band is easy to work with, do exactly as promised, and provide for a great evening !! Guests were pleased, walking around saying " best band we've had", the Country Club staff told me it was the best band that had played the club, and my personal dealings with them were smooth. Hope you hire them---I certainly will in the future ! Gary Lewis

The band was fabulous. One of the best beach music groups in this area. On time, professional, kept the guests on the dance floor until the very end. One suggestion, the band did play 80% beach / 20% dance.....so if you do have a crowd that is not all couples you may request a 50% mix. If you prefer all beach then this is as good as it gets. We will definately invite this band back for our next event. I highly recommend them.

Bigtime party band was exactly what we were hoping for during our wedding reception. They were extremely accomodating to our schedule and flexible with special requests during the event. They were also reasonably priced. Johnny was very friendly and easy to work with as well. They displayed variety with their music and were sure to make sure my husband and I were having fun! They kept guests dancing all night. We would definitely recommend them with high regards to future couples. 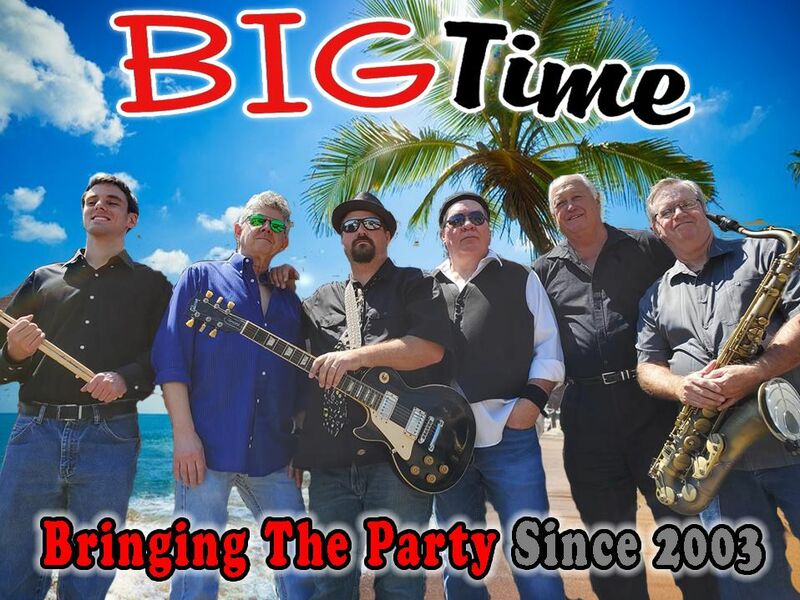 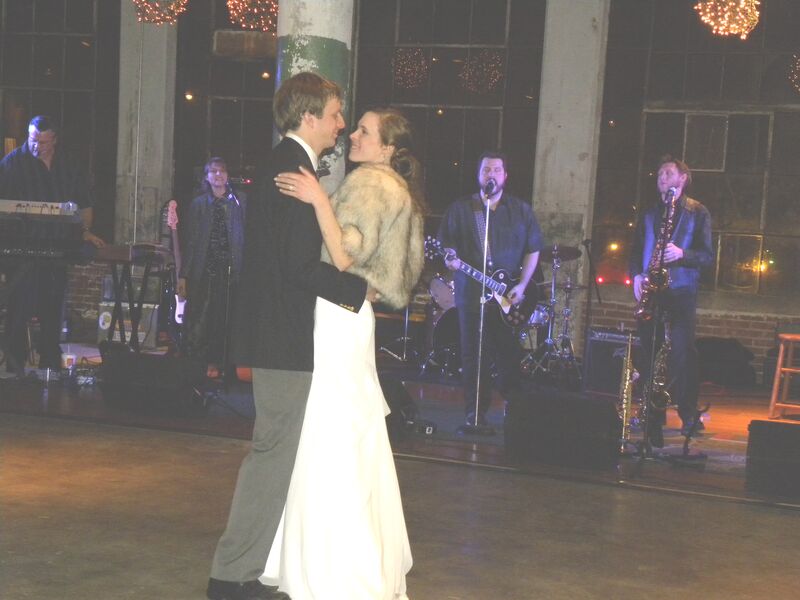 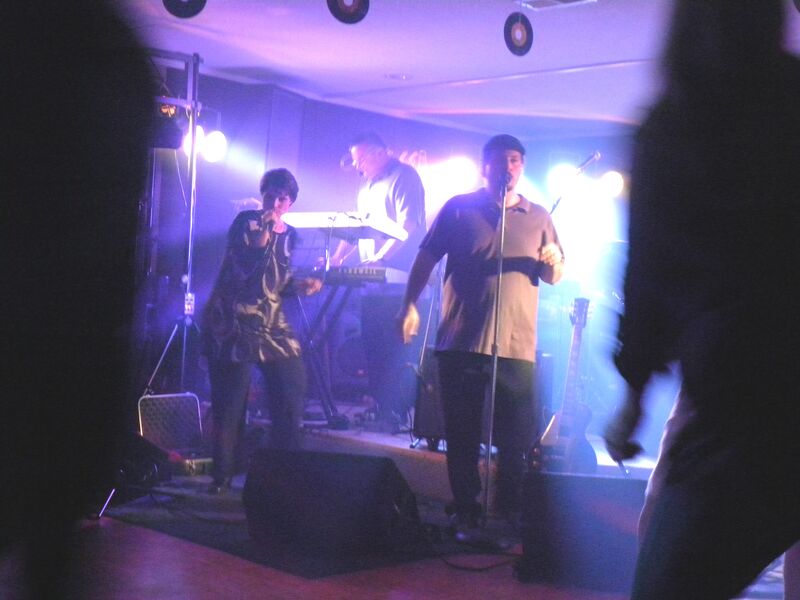 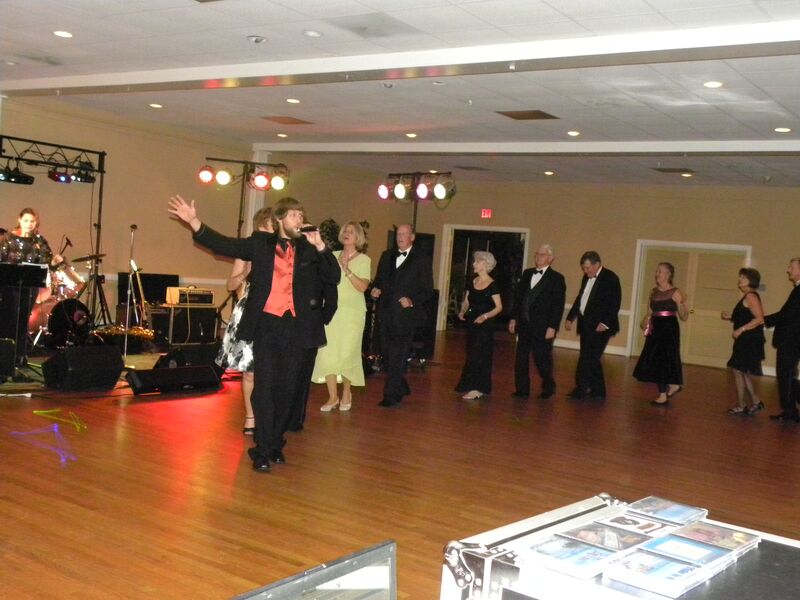 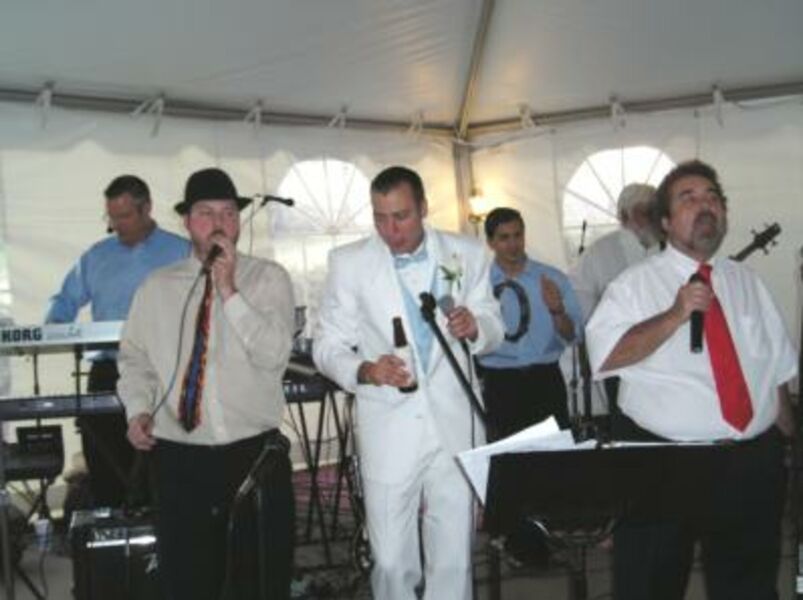 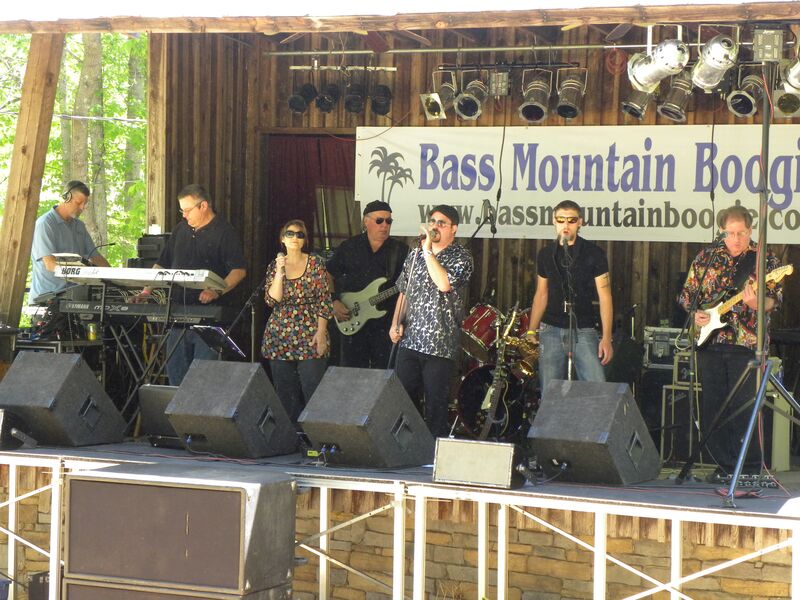 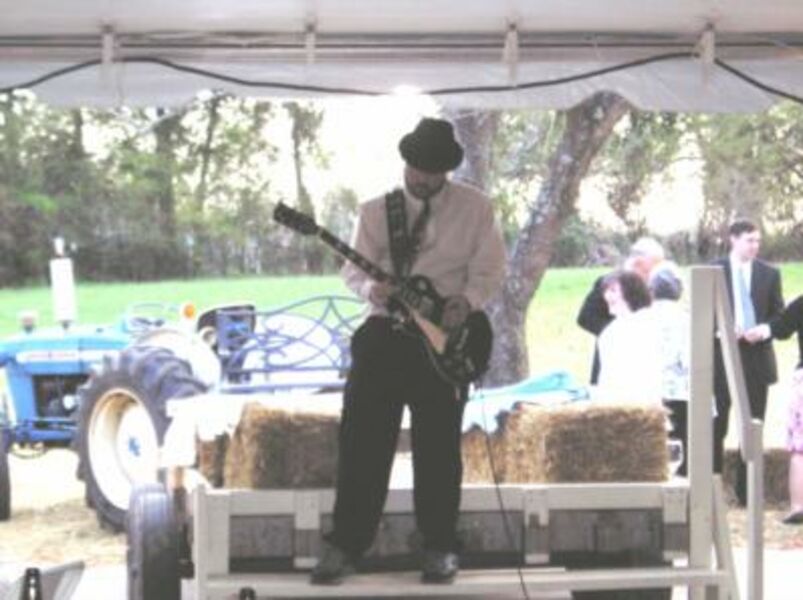 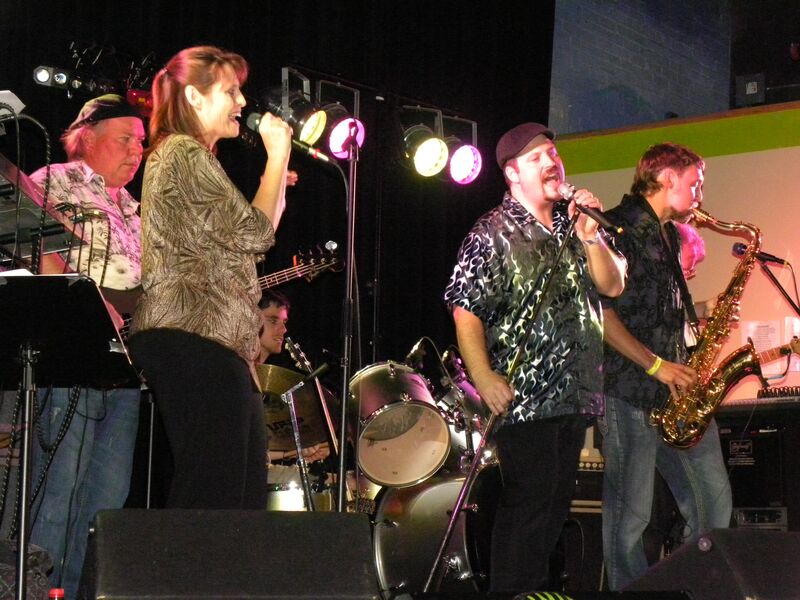 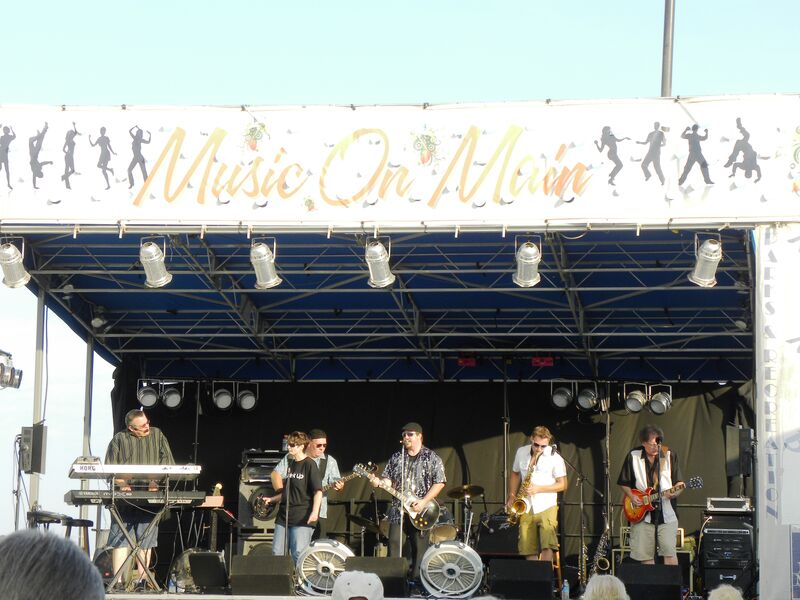 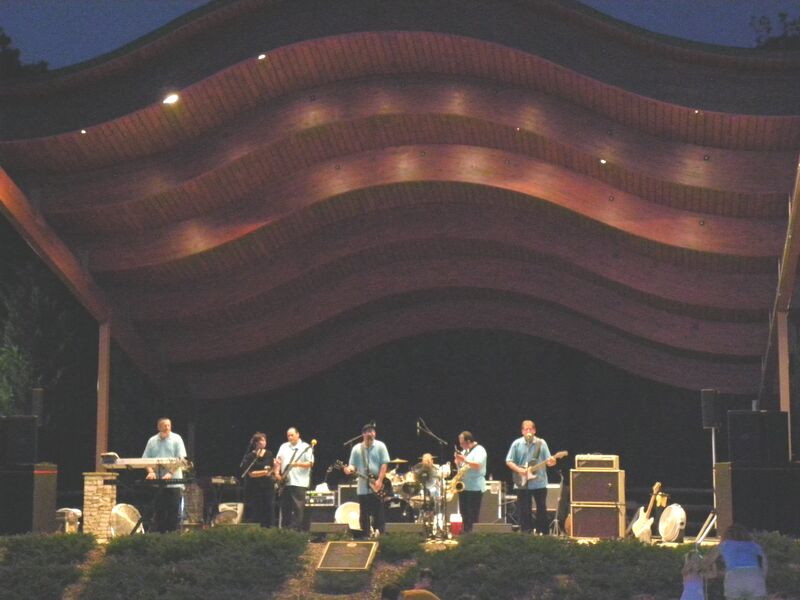 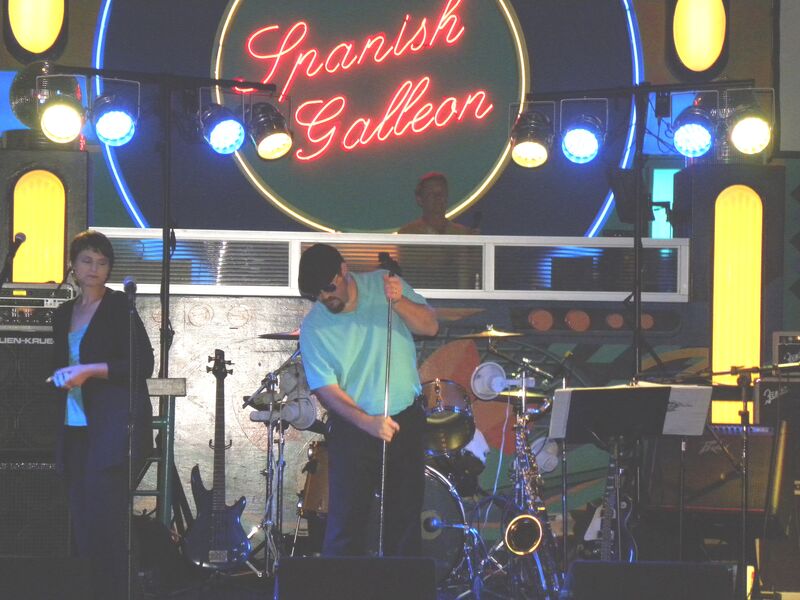 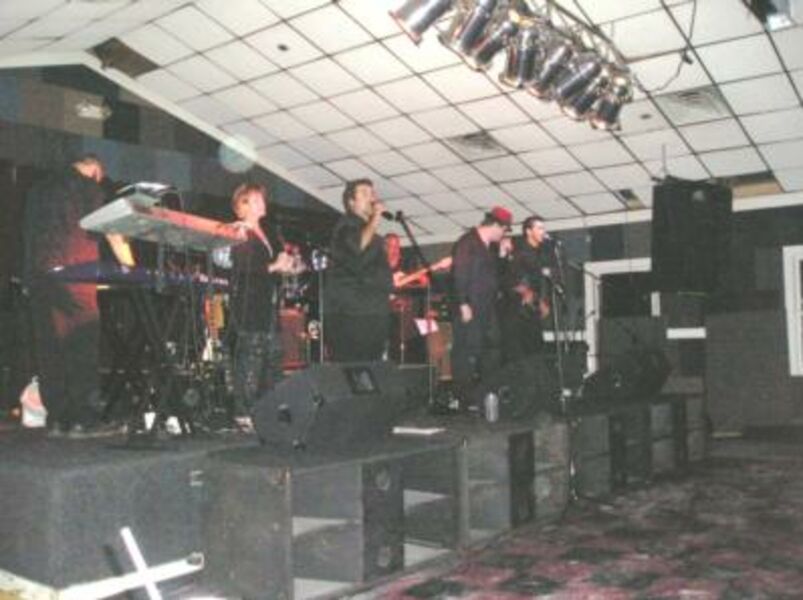 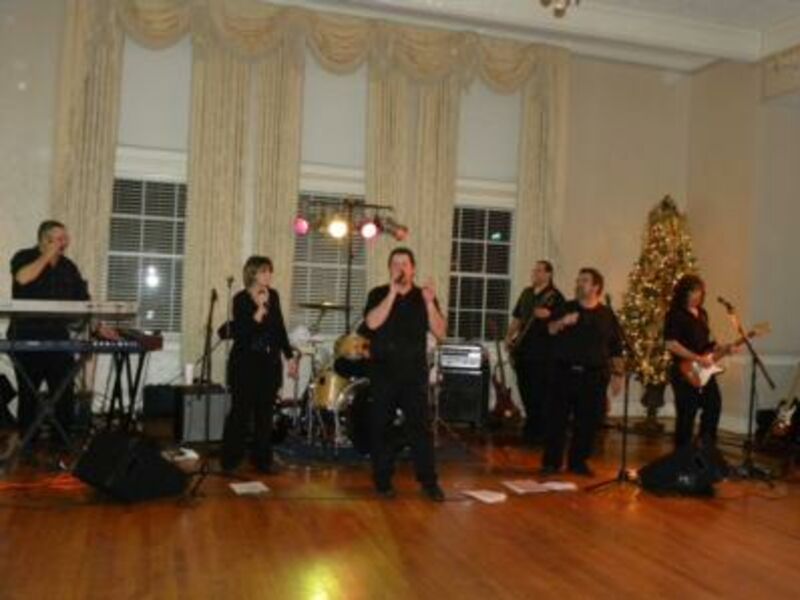 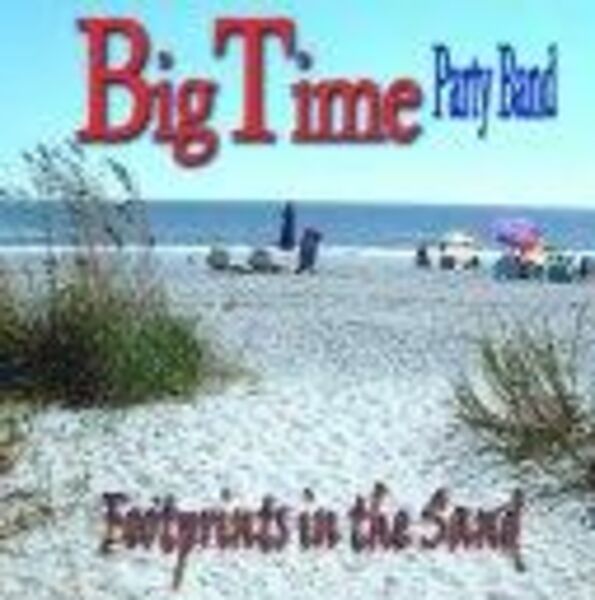 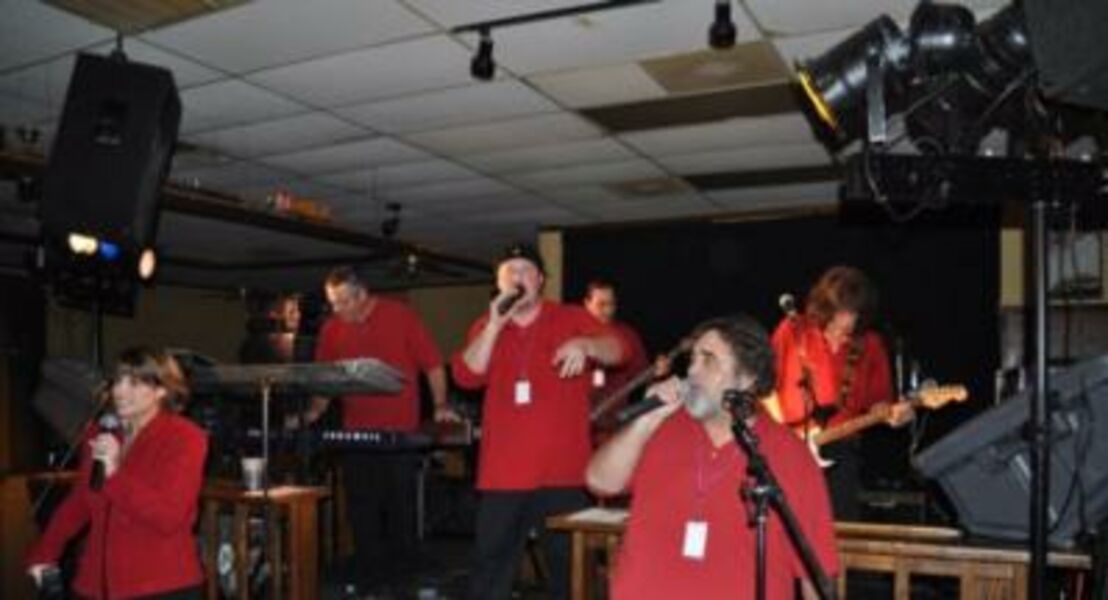 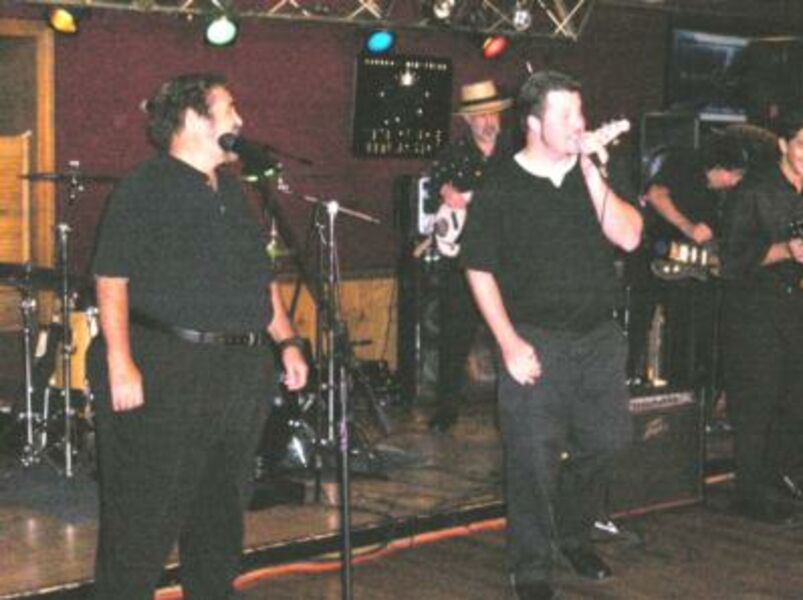 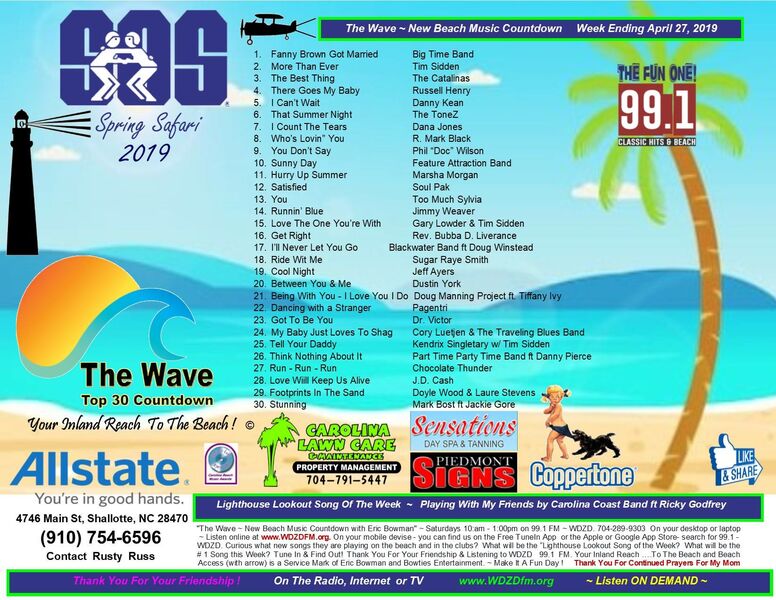 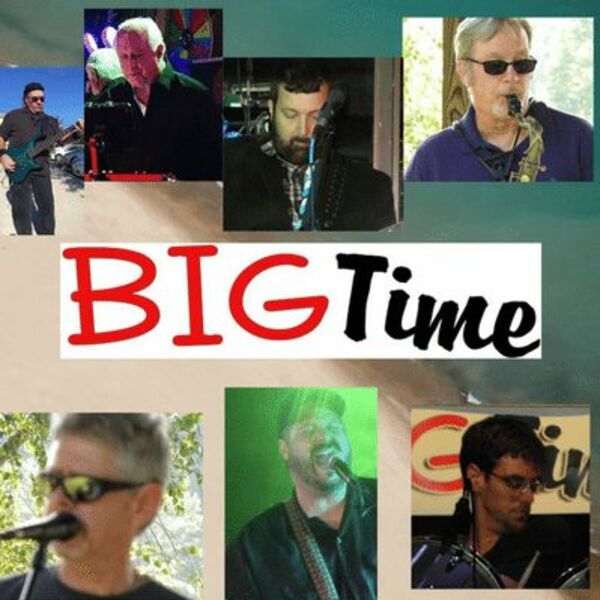 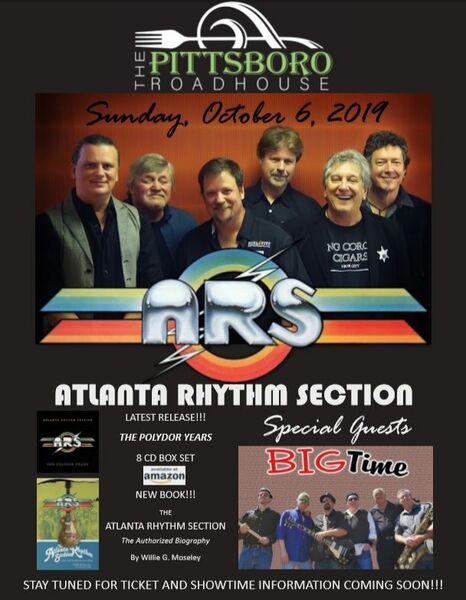 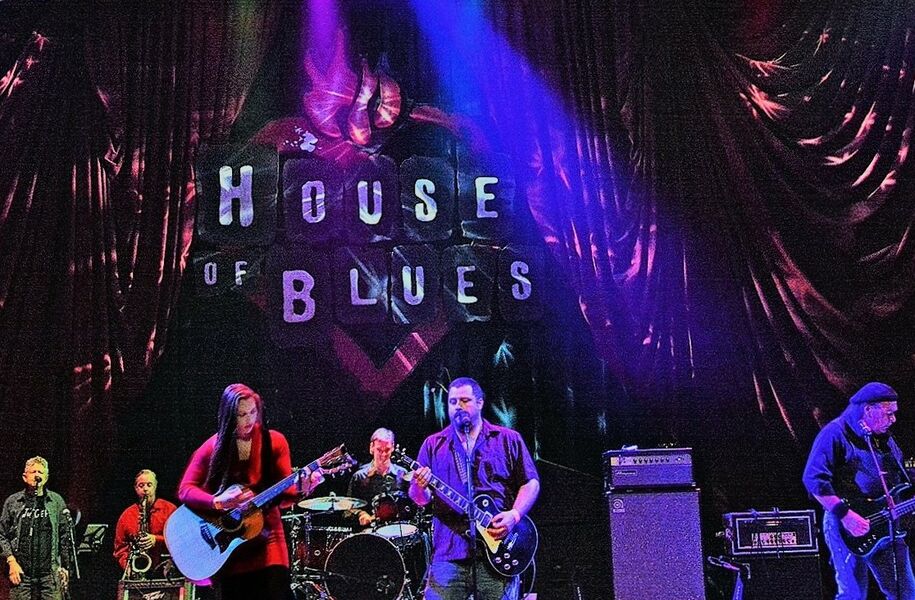 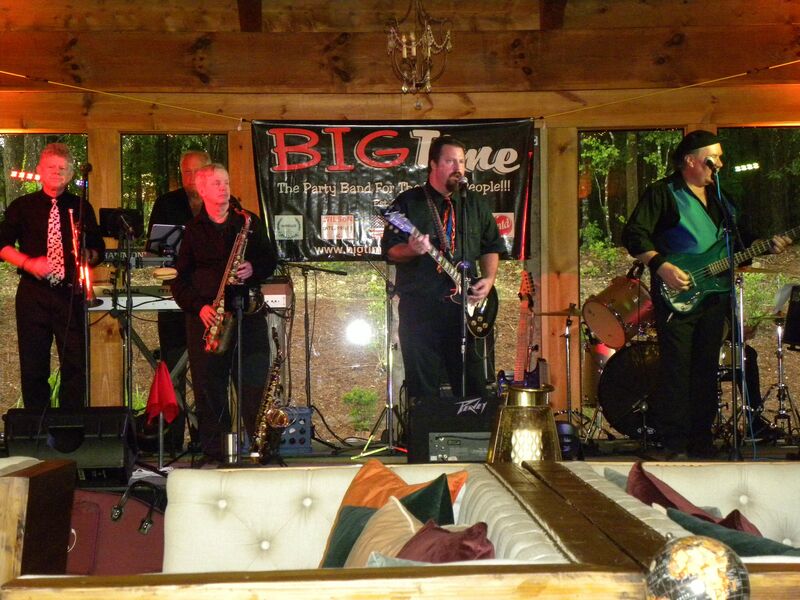 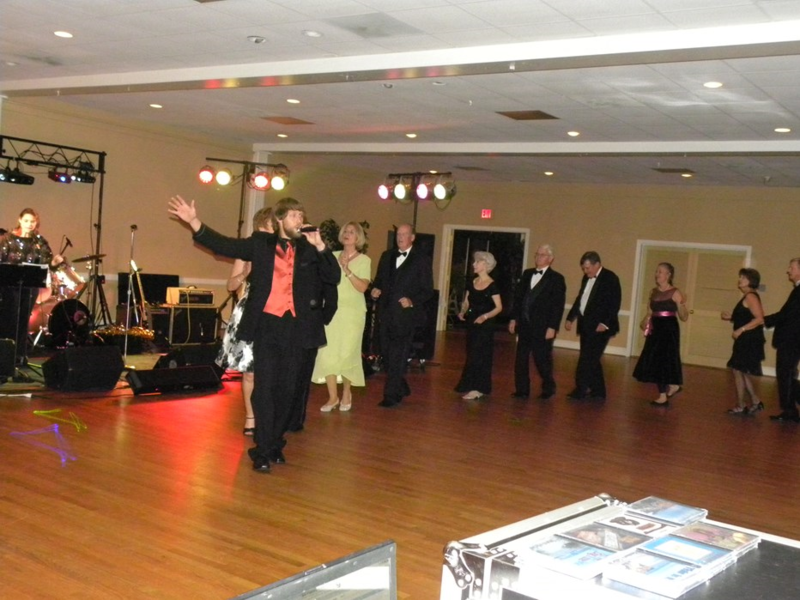 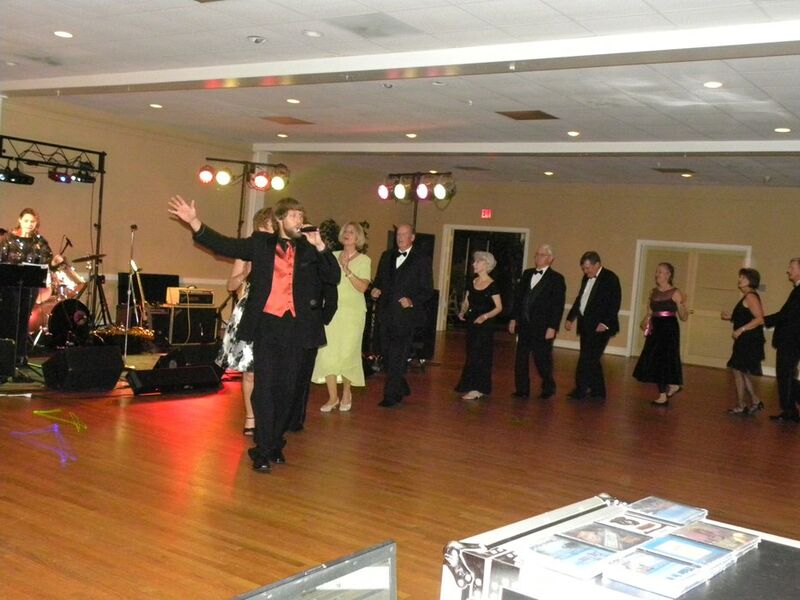