Blues Band from Lombard, IL - Will travel up to 500 miles
8
11 VERIFIED BOOKINGS
MEMBER SINCE 2008
$450 - $4500 per event
"Blue Plate Special needs to be ranked in the TOP 5 of Blues / Rock bands in North America. Very, very few bands still have that so-important connection to what it’s supposed to be about!!"
…Andy Grigg /Editor-Publisher/ Real Blues Magazine.


We have taken our individual Blues influences and infused our originality, and we bring to the stage a powerful,energetic rockin' blues show that will set your event a'fire !! We recommend you view our online printable EPK at our website to get a more complete picture of what Blue Plate Special is all about!
Satisfaction of the client is most important to us. Whether it's a Festival,club date, corporate or private party all are handled professionally. Adding things like your raffles, announcements, drawings are never a problem.
Thank You.


WHAT DOES BLUE PLATE SPECIAL BRING TO THE TABLE ?

Blue Plate Special has played in the Chicago Blues scene since 1969. Our Band of three veteran blues musicians achieves a unique well rehearsed sound and tightness to our show that acts comprised of hired sideman cannot match!.

Blue Plate Special has had 24 songs hit the #1 chart position on Blues Radio stations around the world in the last two years!!

Energetic- Electric Blues that begs you to react!!

great gig , We loved them! 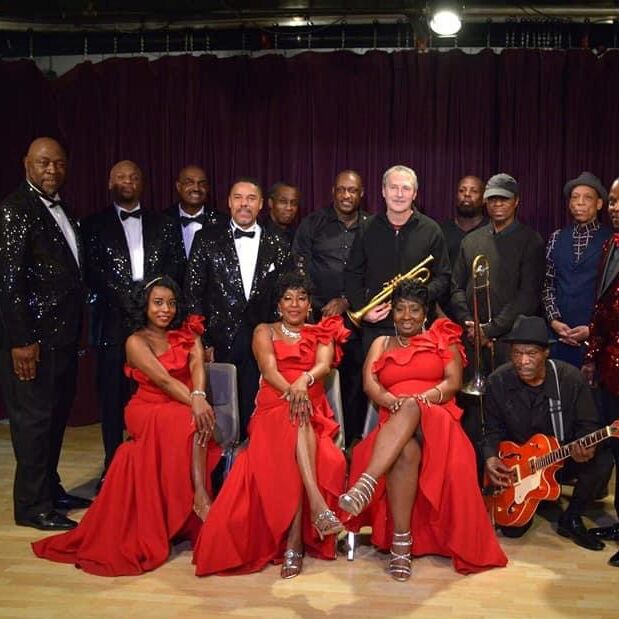 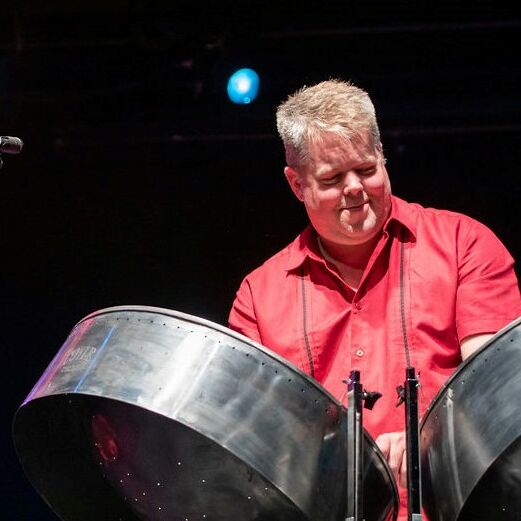 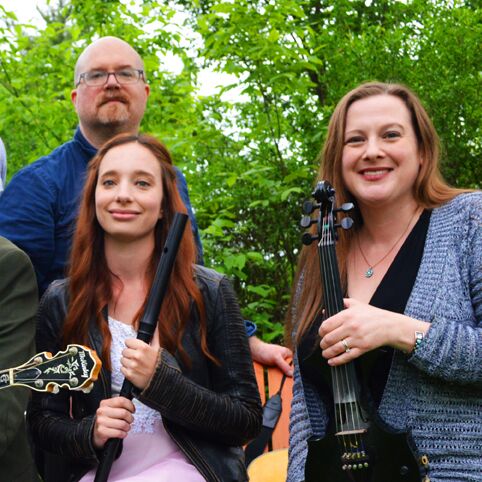