"A must see" -Virgin Travel

Tony's stage show is a one-of-a-kind blend of standup comedy, amazing magic, impressions, live music, outrageous characters and costumes along with tons of audience involvement. According to the critics there's no other live show like this one. Tony's freewheeling style insures that no two shows are exactly alike.

For more than 12 years Tony has been steadily growing a raging fan base as the star of the "Outta Control Magic Comedy Dinner Show" in Orlando. His show has won numerous awards including "Best Dinner Show" by WESH-TV & the CW, "A Best Bet" award-winner by the Orlando Sentinel, "Orlando's Funniest Dinner Show" by the Orlando Weekly and more. Trip Advisor, the world's largest online travel community rates Tony's show as consistently one of the top attractions in Orlando, beating out all other live shows in the area. Disney's Family Magazine calls his show an "editors pick" when visiting Florida.

In addition to his stage show, Tony can provide an exciting form of strolling entertainment that is uniquely his own: acoustic guitar music combined with outrageous comedy and mind-blowing magic. A virtual triple-threat! Three performers for one price. 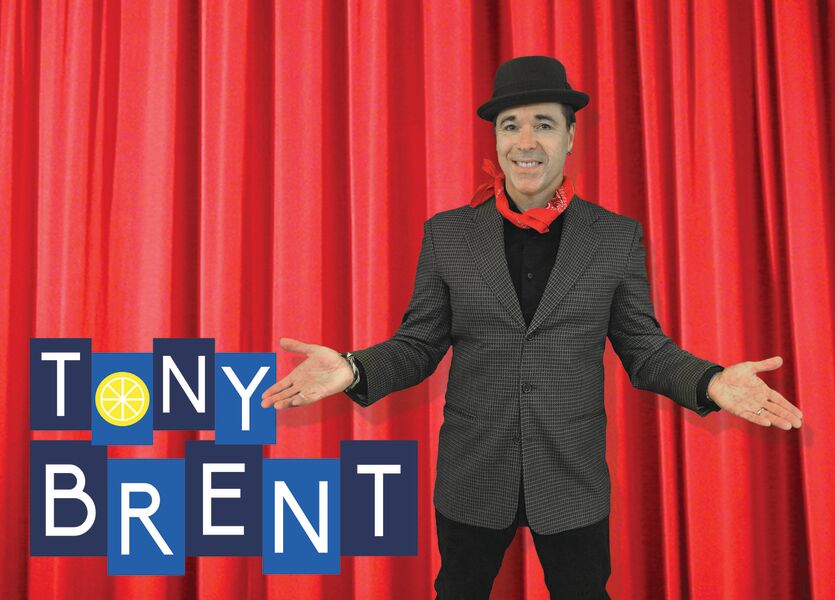 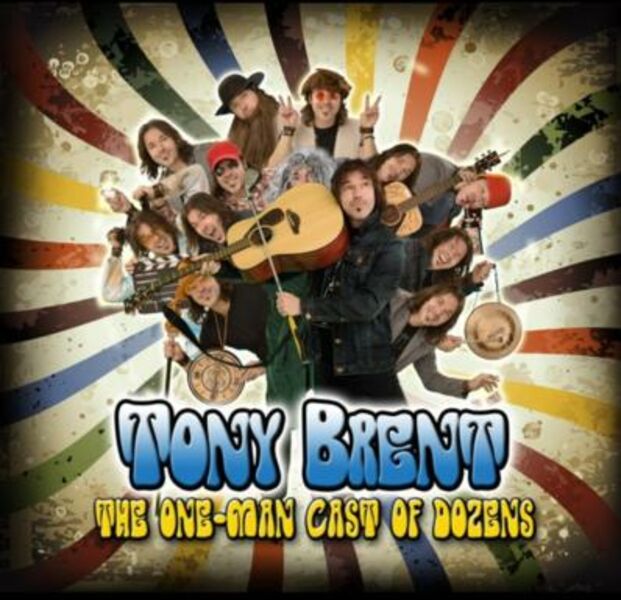 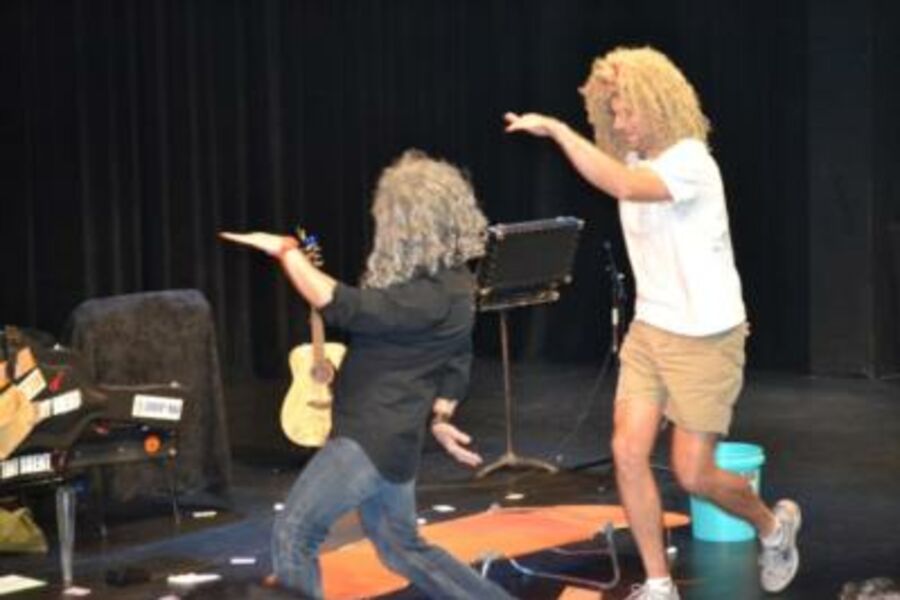 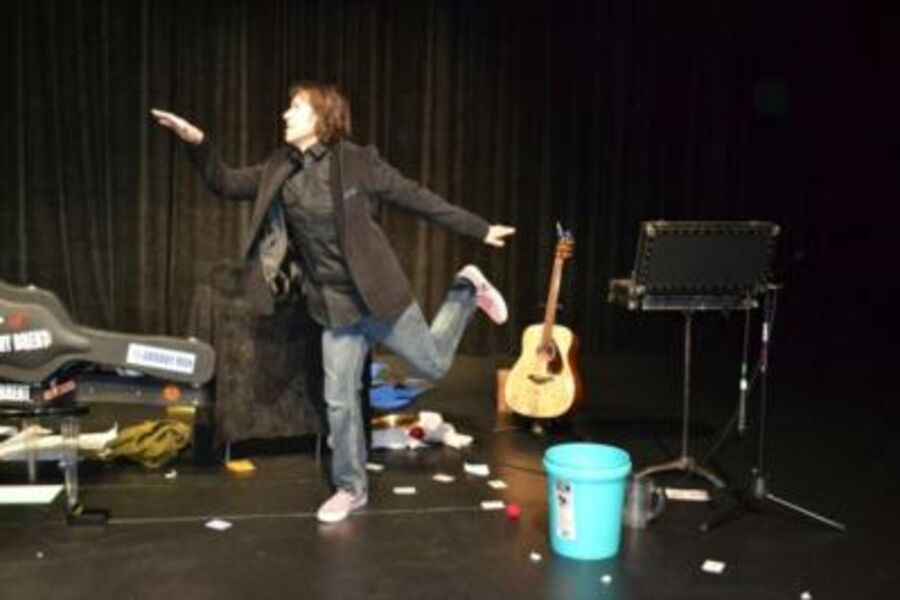 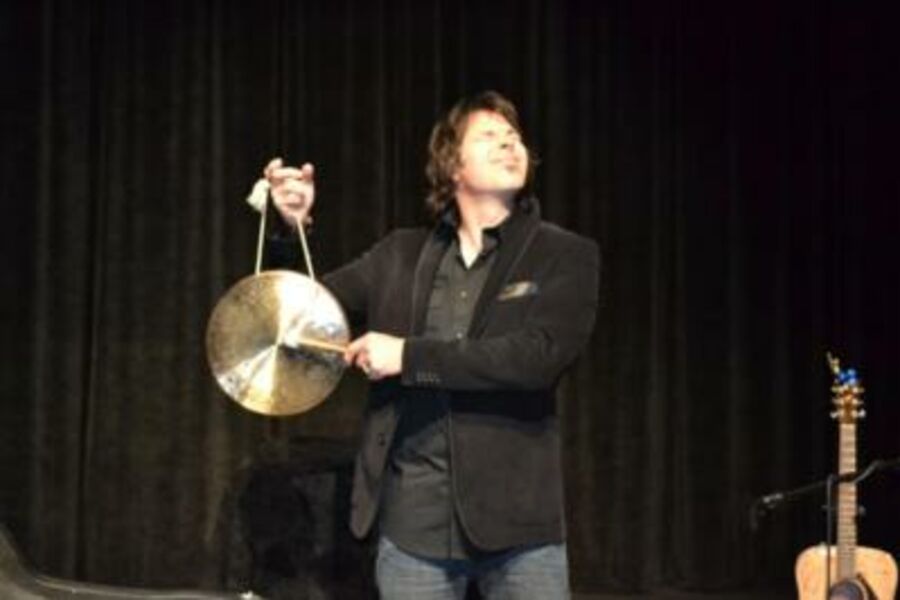 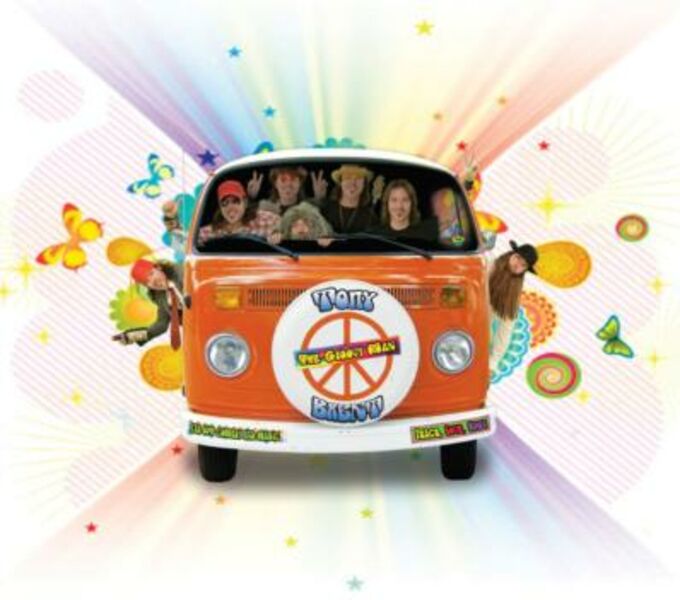 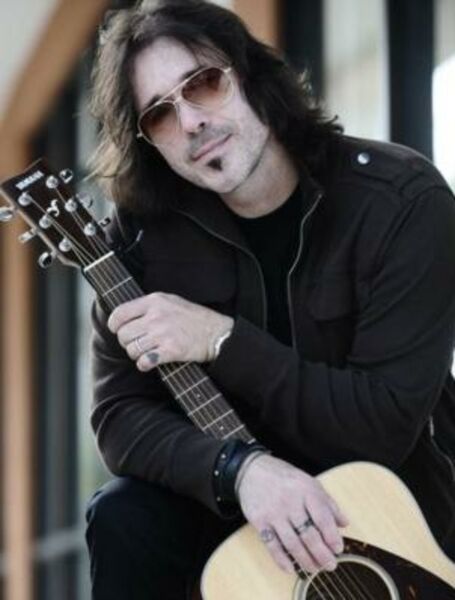 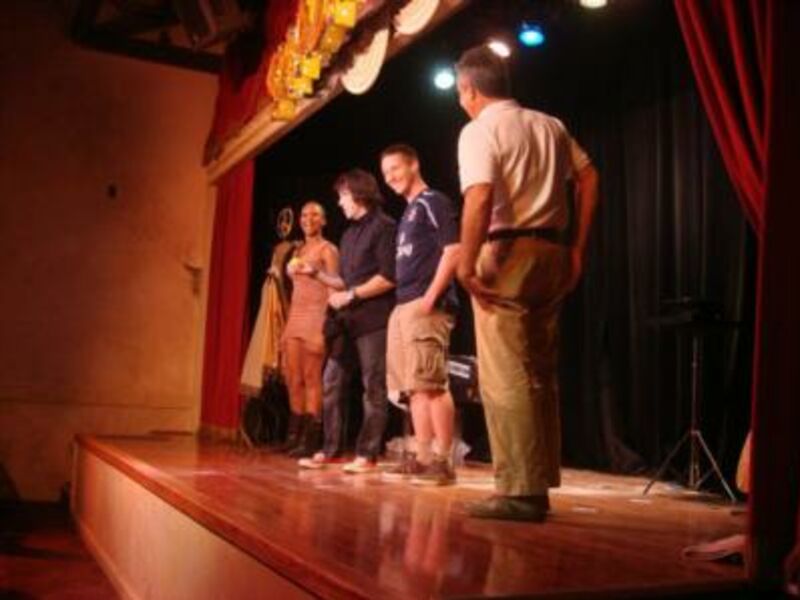 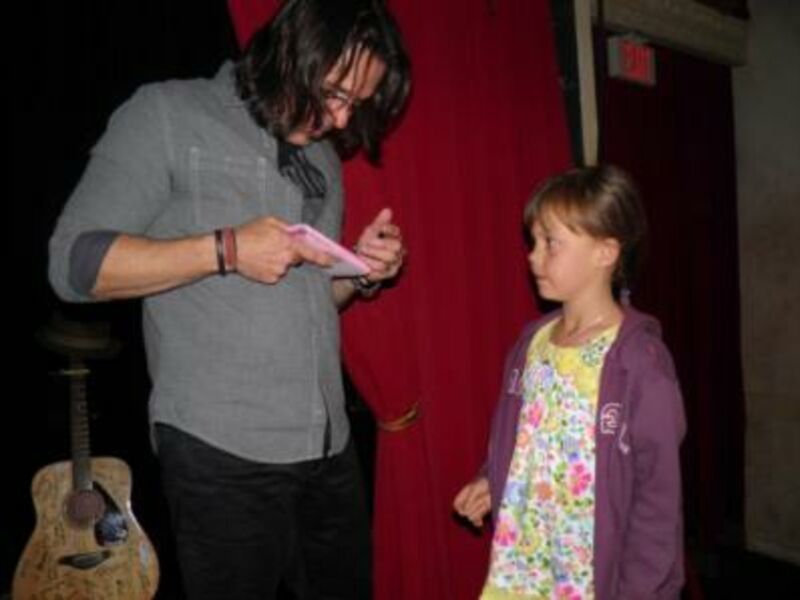 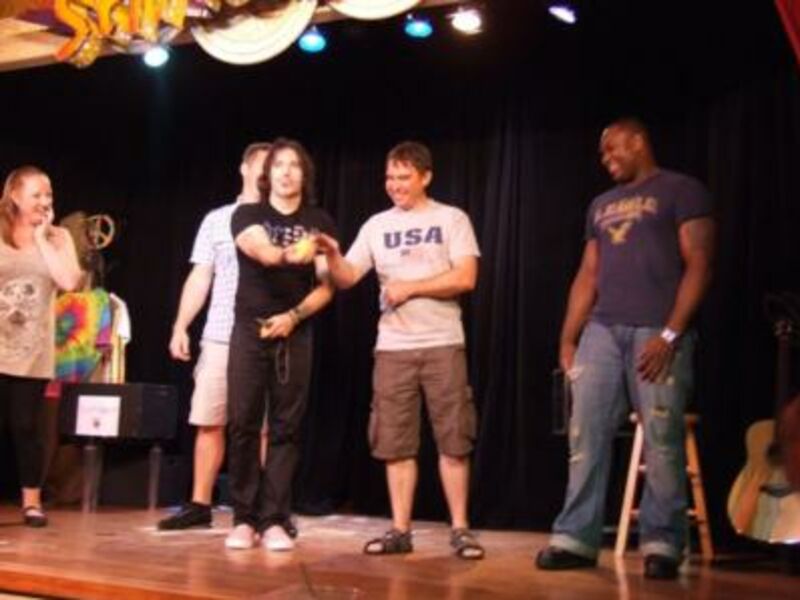 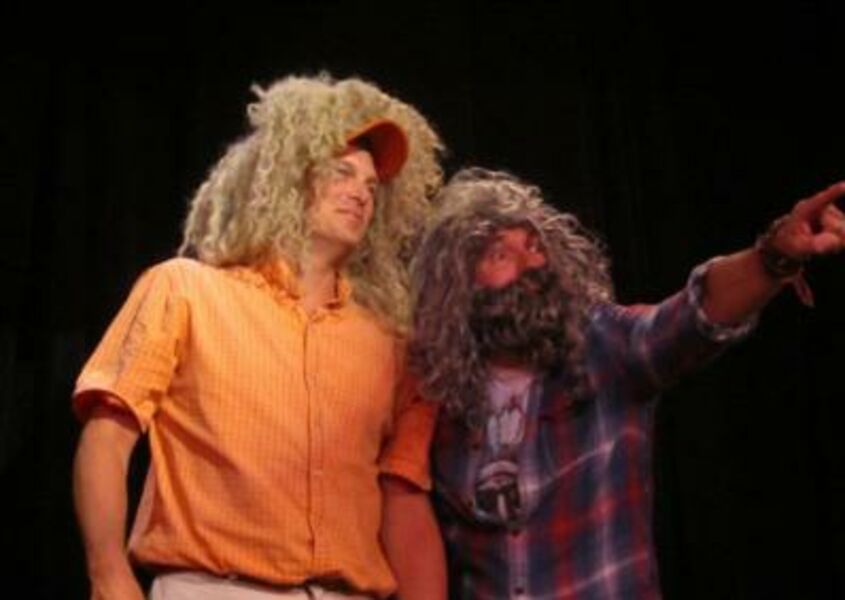 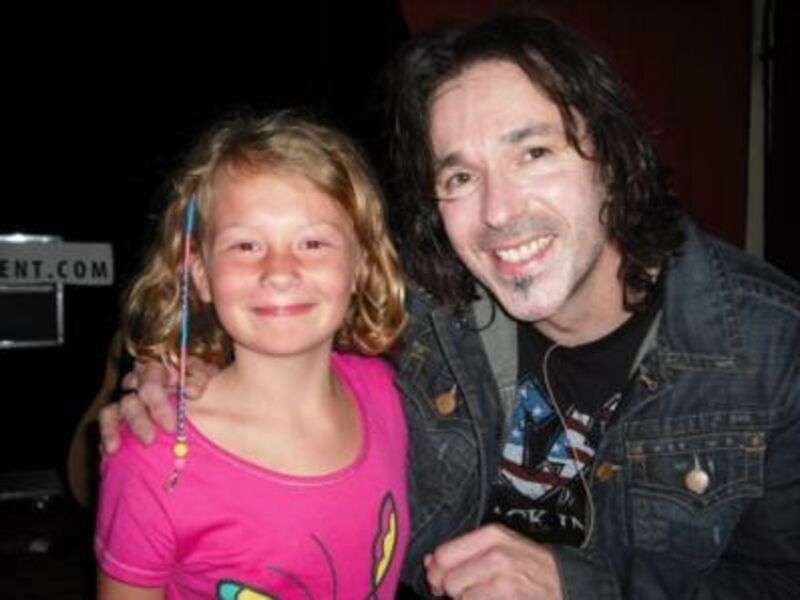 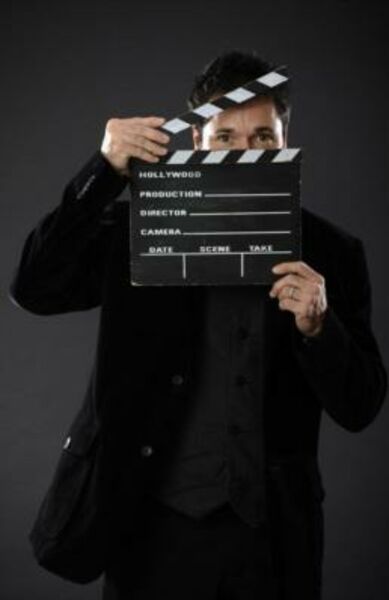 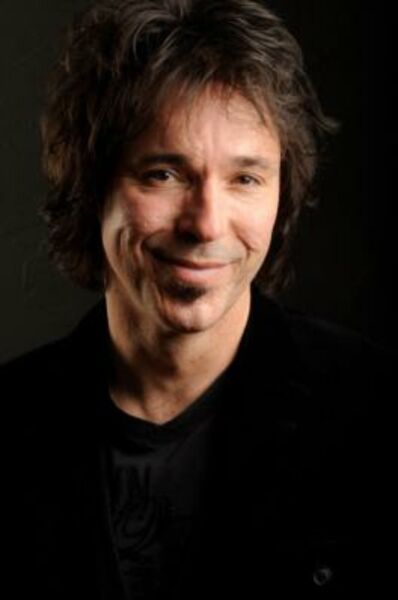 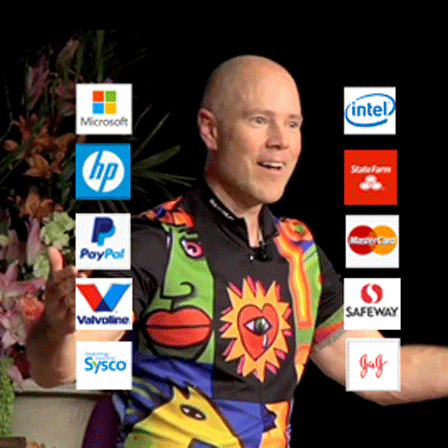 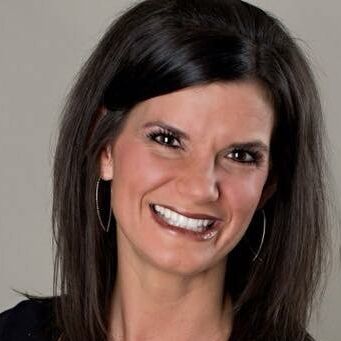