Magician from Stamford, CT - Will travel up to 90 miles
5
6 VERIFIED BOOKINGS
MEMBER SINCE 2018
ACCEPTS ONLINE PAYMENTS
$500 - $10000 per event
ACCEPTS ONLINE PAYMENTS
"Imagine if Michael Carbonaro and Chris Farley had a baby, that would be Andy Peters". Andy is a comedy Magician and Mentalist. He has recently performed at Foxwoods Casino and for Adam Cheyer, the creator of Siri, and the employees at Viv Labs and Samsung. Before becoming a professional Magician Andy was a professional improv artist and comedian.

Andy is not your typical Magician. He is known for his improvisation and every show he does is different. His Magic and Mentalism are extremely unique and cutting edge. Andy is a Corporate Magician, Family Magician, and Virtual Magician on Zoom. Andy is 100% insured.

Andy does Magic stage shows, Parlor Magic, Close-up Magic, and Strolling Magic. Andy does over 150 shows a year and his Magic is in high demand.

I've never seen a Magician ever get a standing ovation before. That all changed when I saw Andy performed at my Corporate holiday party. My company gave him a standing ovation twice. We originally hired Andy for walk-around Magic, then after he got there we were having so much fun with him that we asked him to go on stage and he said yes! His show was incredible. Andy was extremely professional and he made the booking process super easy. We are looking forward to having him back next year.

Thank you for your review Paul. It was a pleasure performing at your son's 6th birthday party. Have a wonderful day. Andy

Andy did a great job for our corporation function. Would highly recommend! 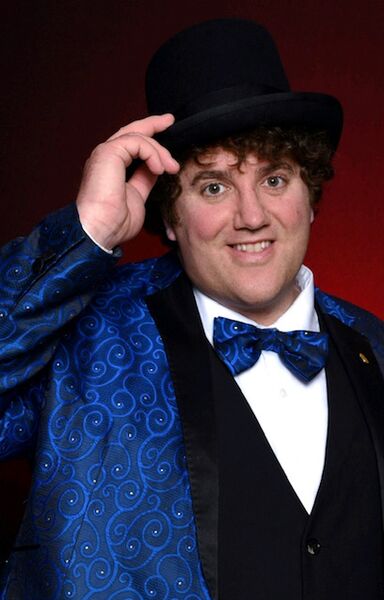 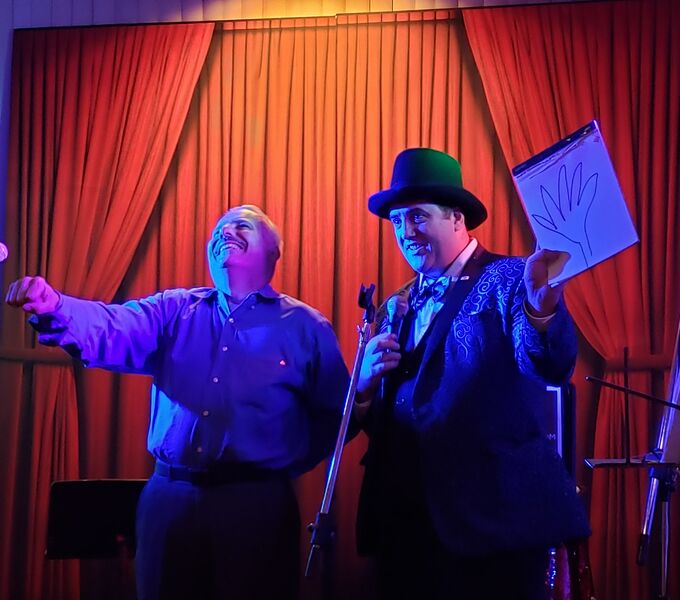 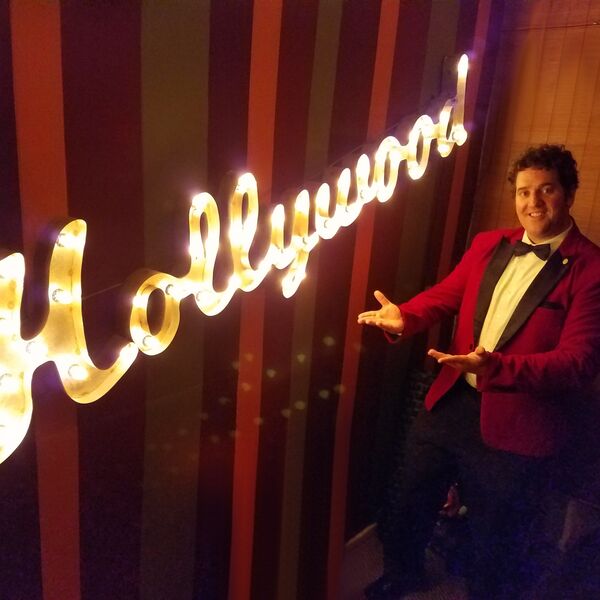 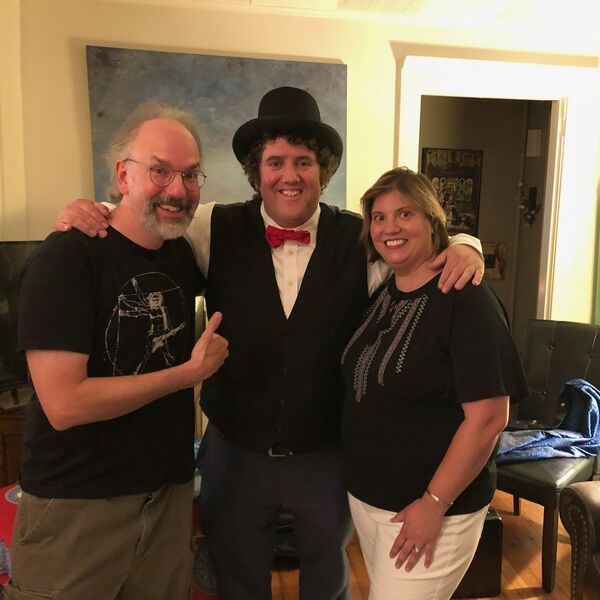 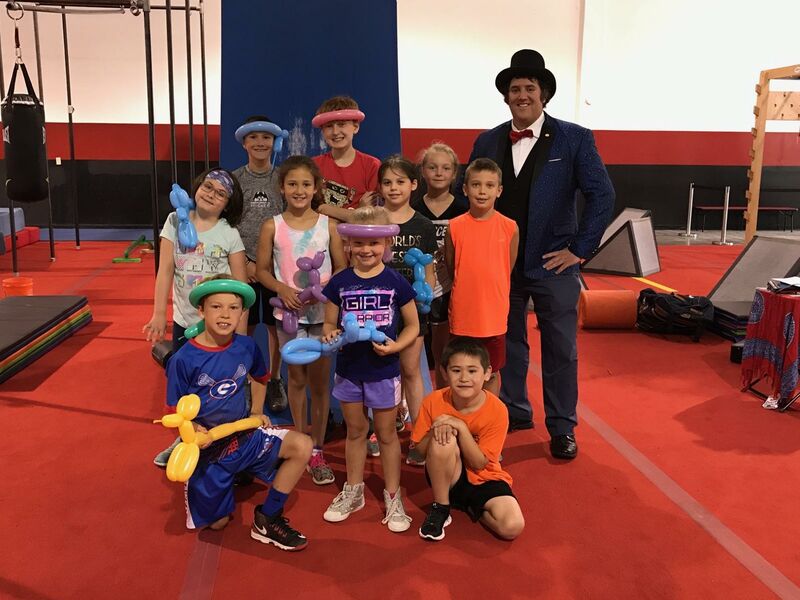 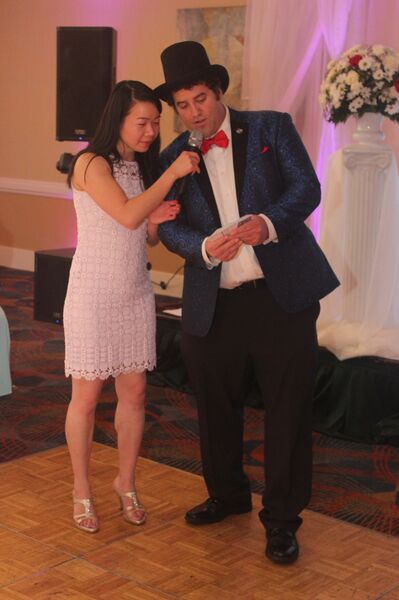 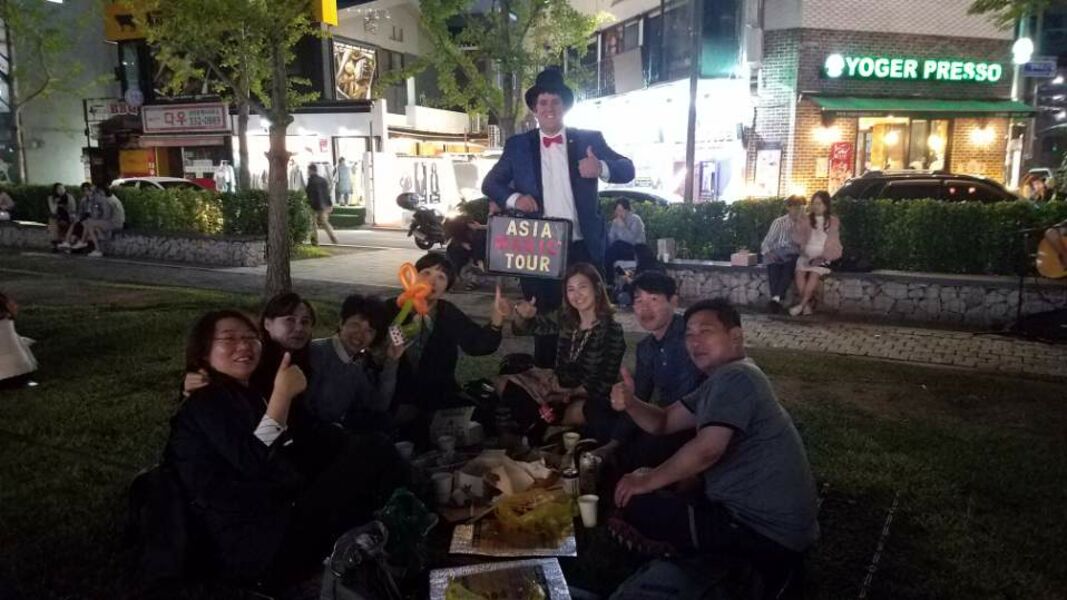 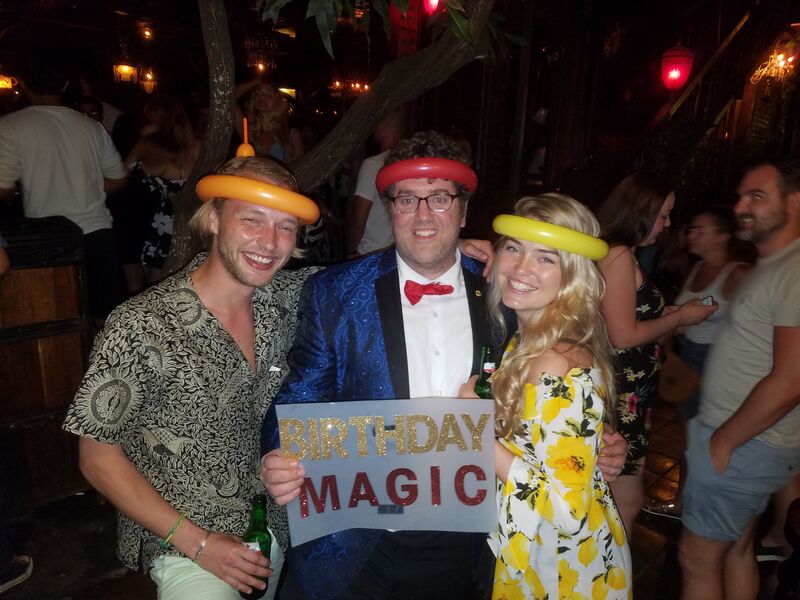 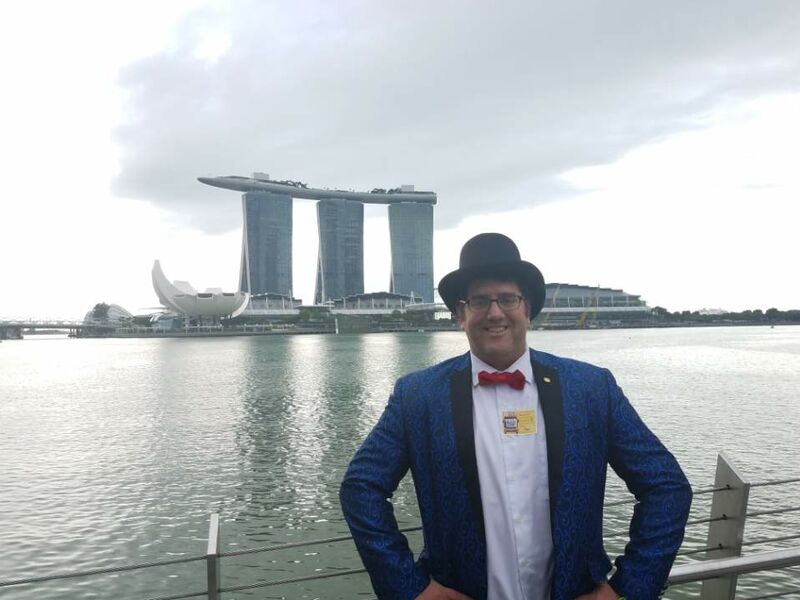 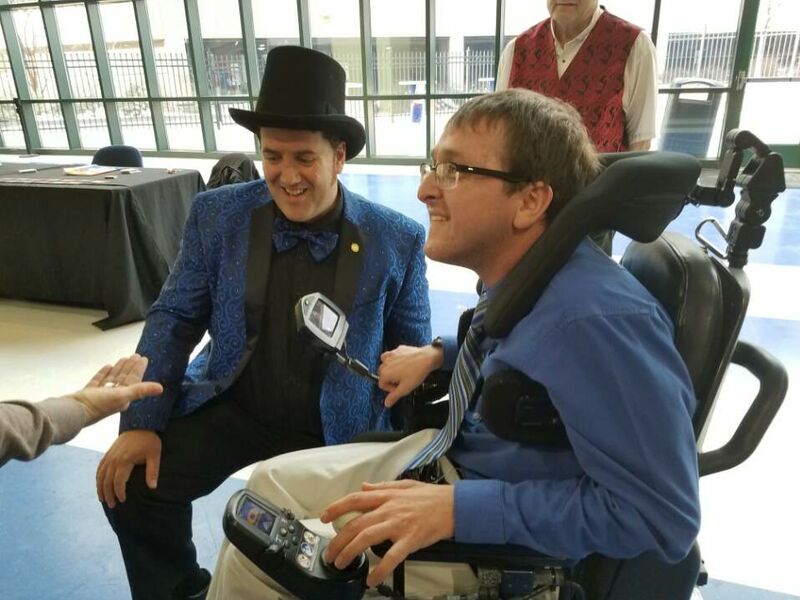 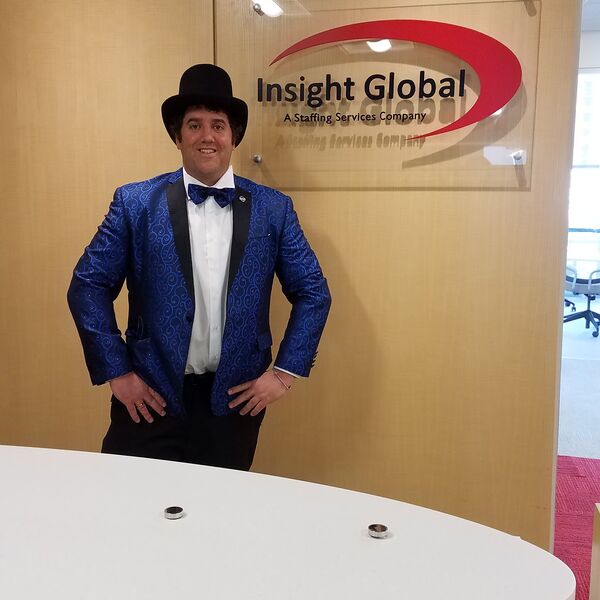 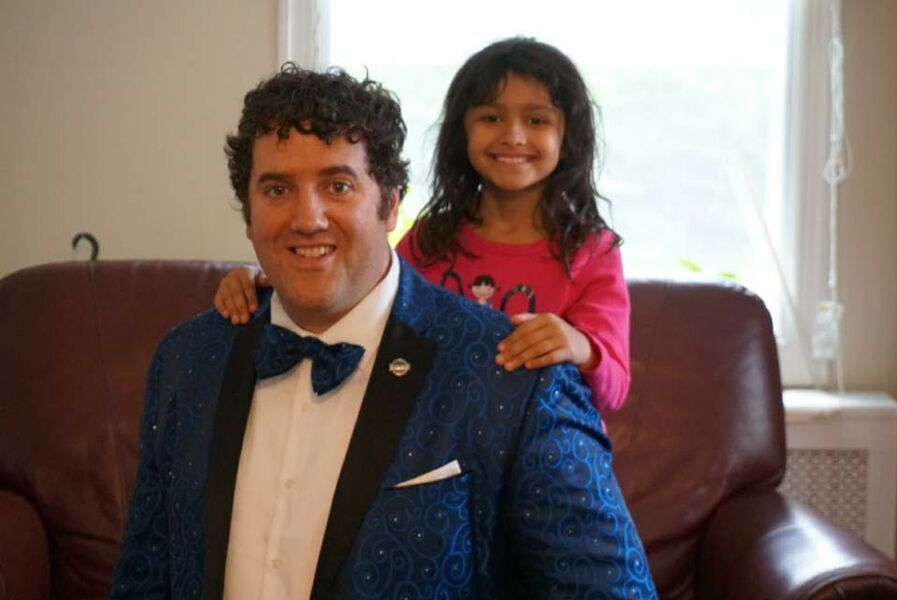 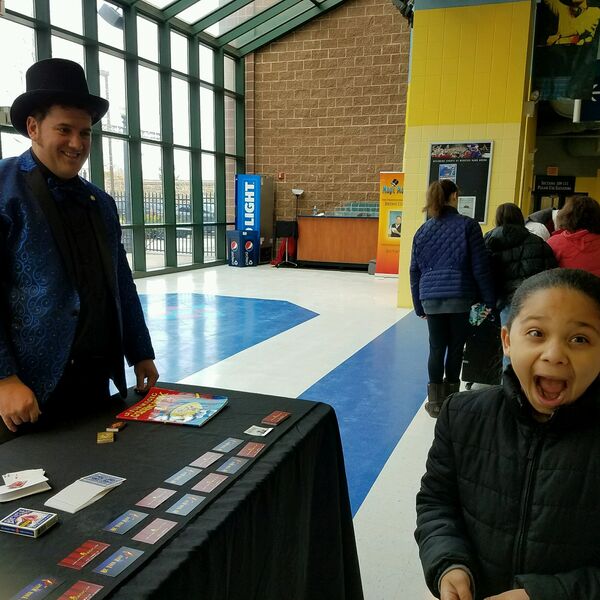 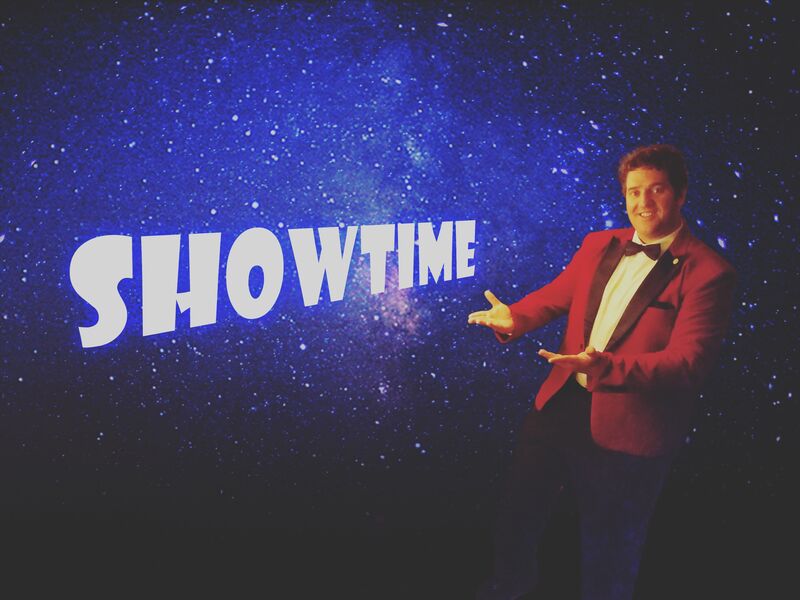 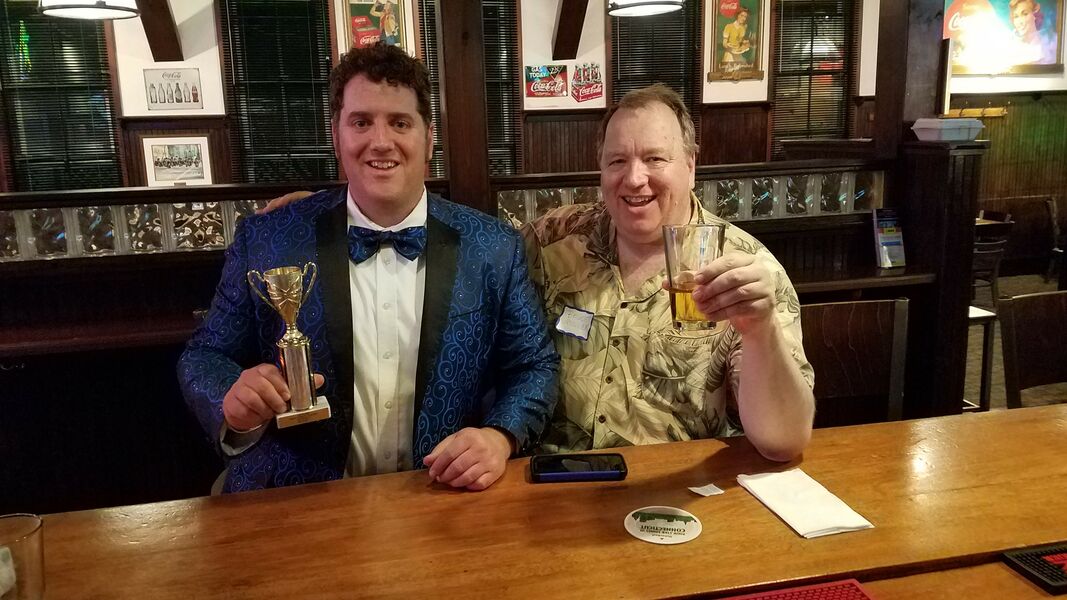 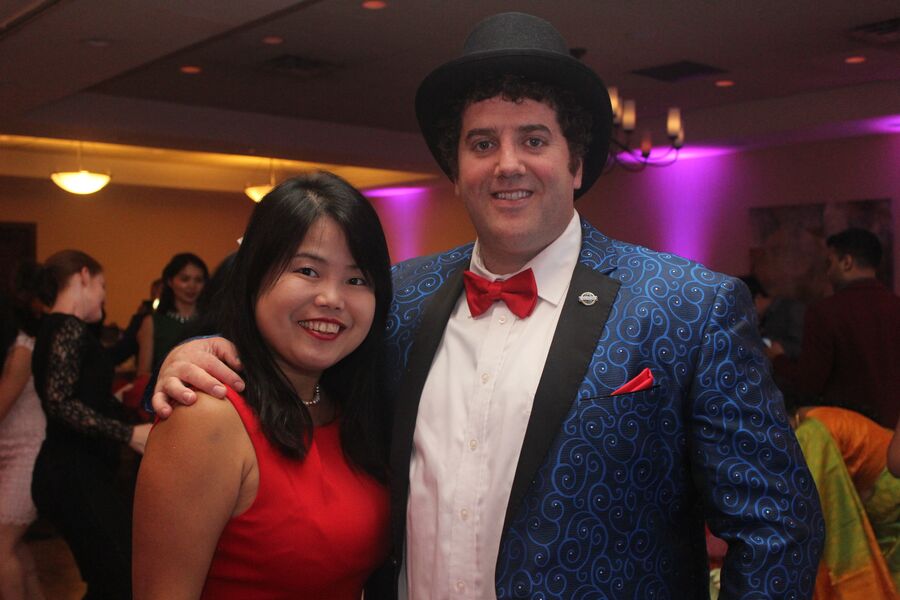 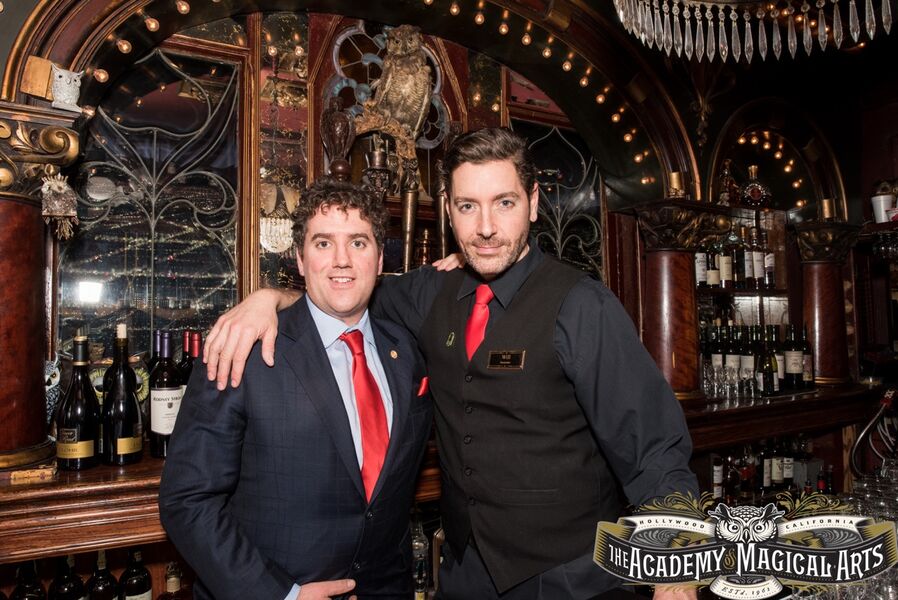 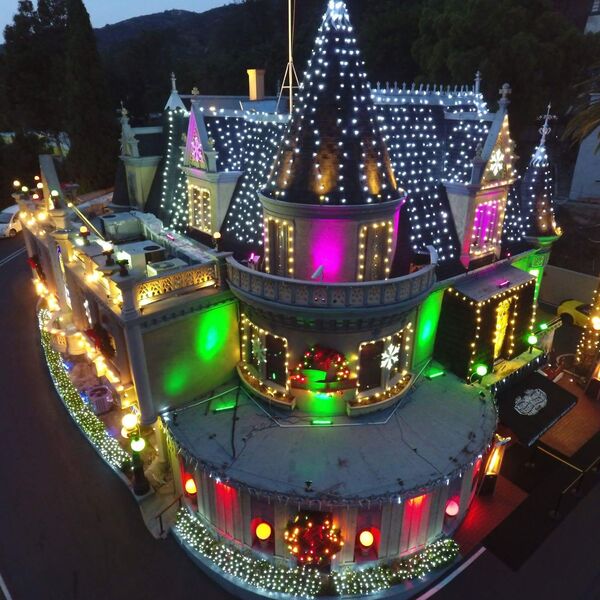 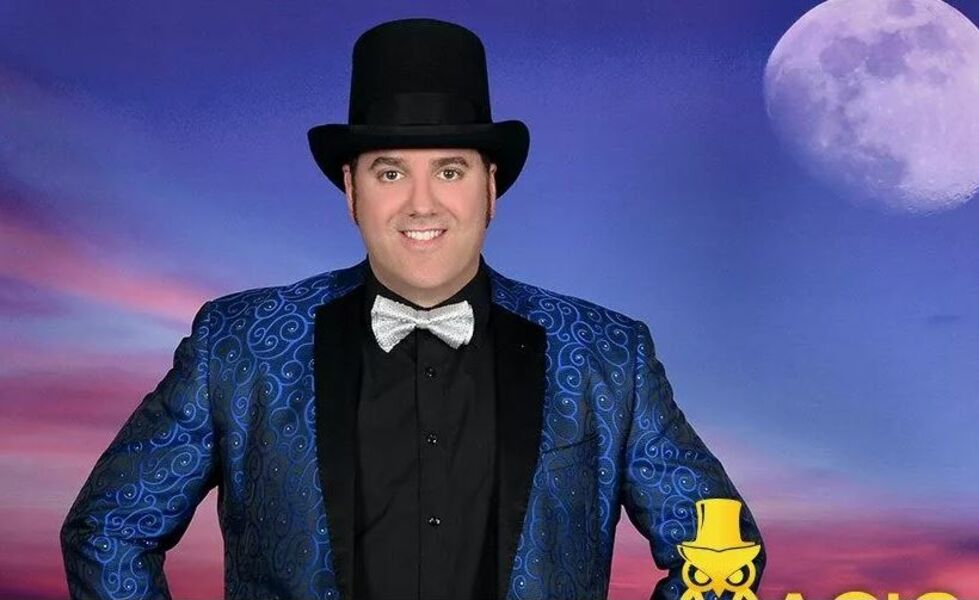 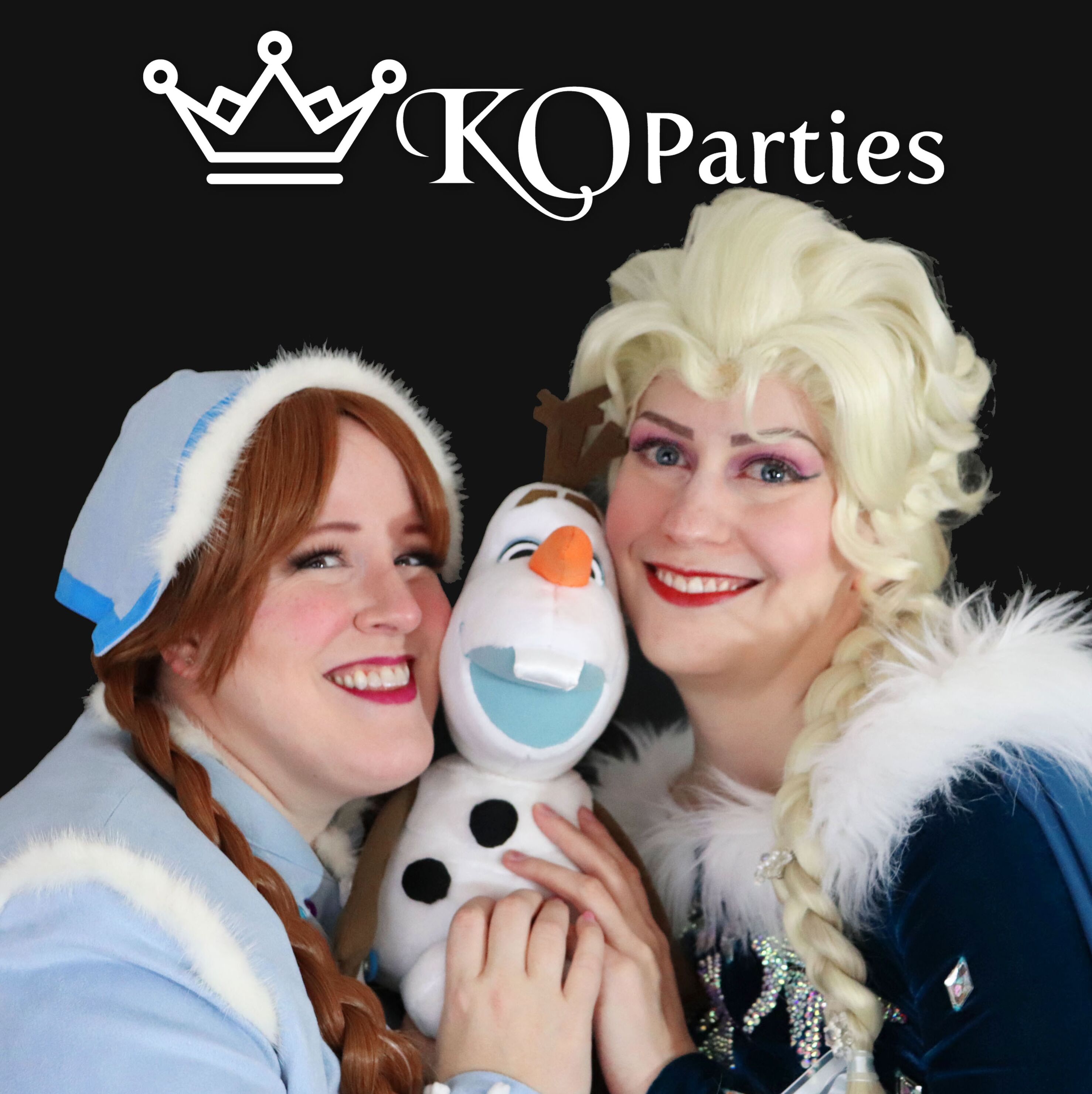