Debbie does a phenomenal job, and really enjoyed the evening with her performance. 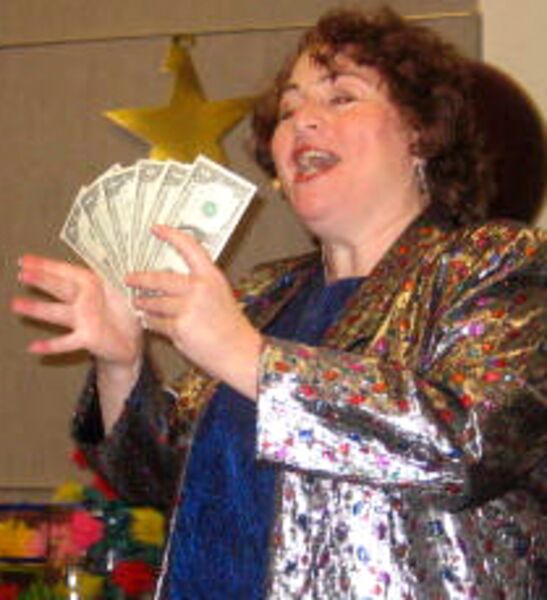 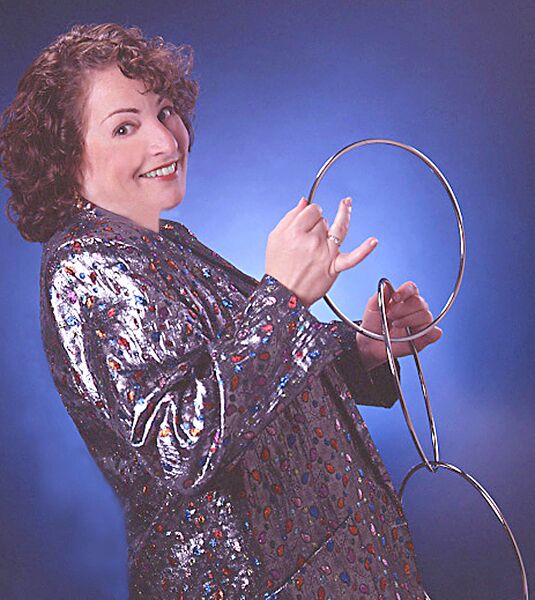 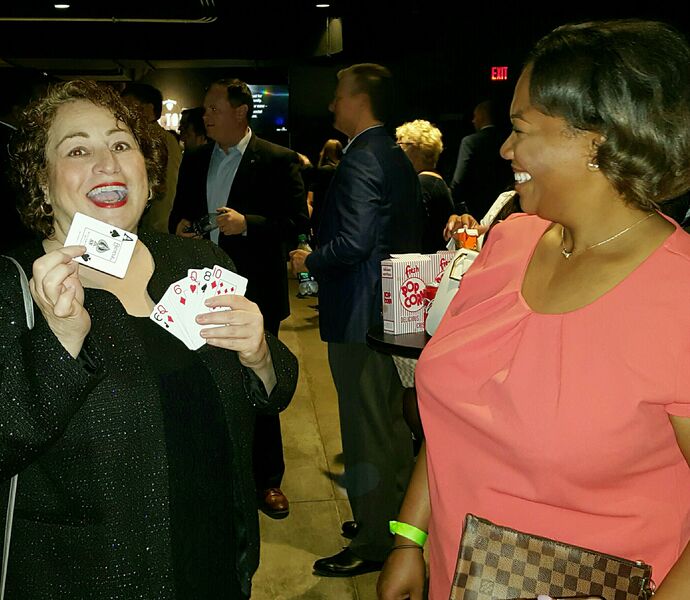 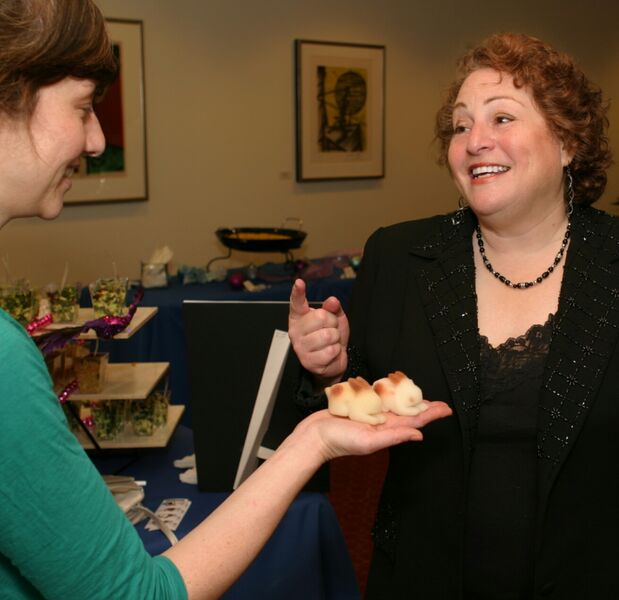 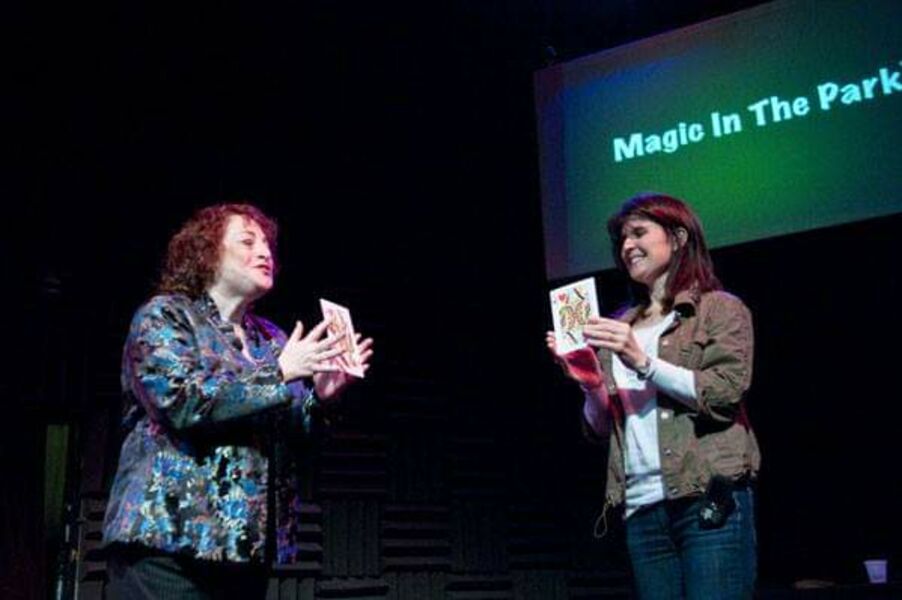 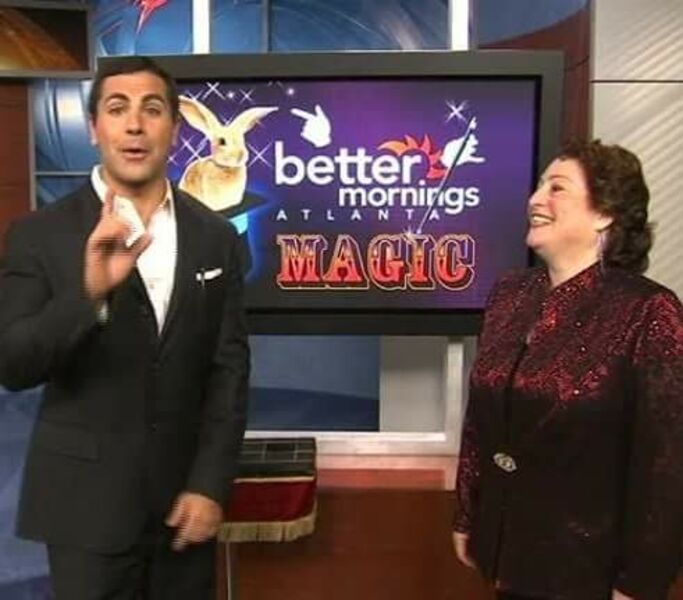 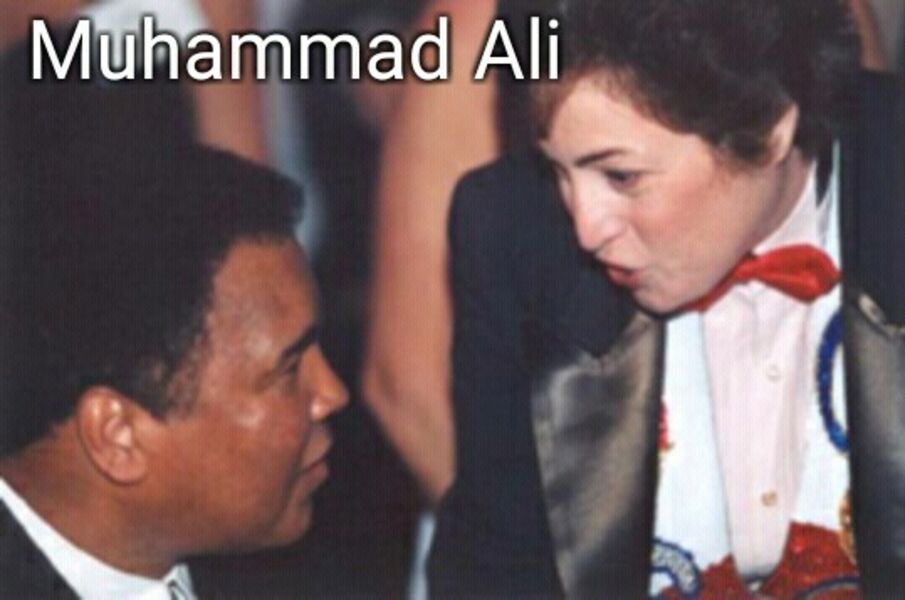 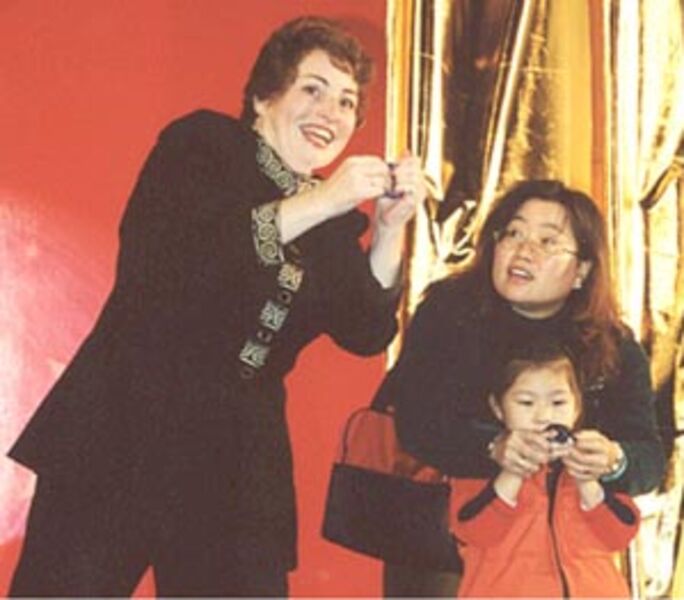 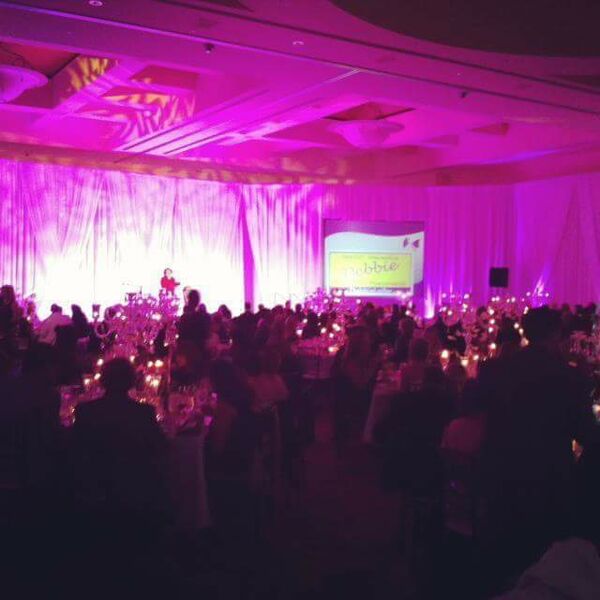 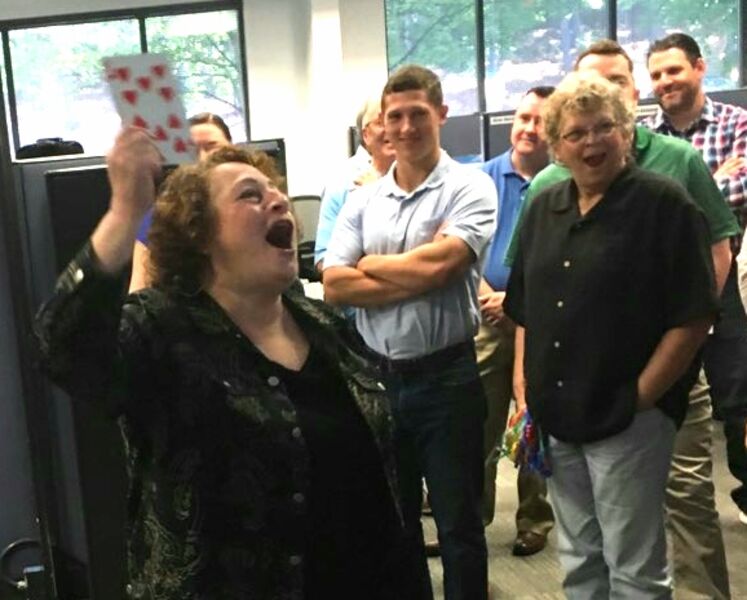