Magician from Buena Park, CA - Will travel up to 100 miles
1
1 VERIFIED BOOKING
MEMBER SINCE 2019
ACCEPTS ONLINE PAYMENTS
$250 - $1000 per event
ACCEPTS ONLINE PAYMENTS
Jonathan Sky (Sywulka) is an accomplished magician based in Los Angeles. At the age of 5 he learned his first card trick and by age 17, he was performing close up walk around magic in restaurants, country clubs, and for private functions across Southern California. At age 19 he was granted membership into the world-renowned Junior's Program at the Magic Castle, Hollywood. There he studied under many of the top magicians in the world and was twice featured in the Magic Castle's "Future Stars of Magic” shows.

He's performed on cruise ships and traveled to over 30 countries. He was awarded Gold Medal Champion in Stage Magic at the 2016 PCAM convention. While Jonathan's favorite magic to perform is walk around close up magic, he has also produced a stage show "Rhapsody of Wonders" which blends jazz music with story-telling, illusions, and is backed by a live band. He has also self-produced magic shows for The Jazz Kitchen in Downtown Disney, The Hollywood Fringe, The Historic Y, and the Historic Fullerton Ballroom.

While having a career in magic, Jonathan is also a professional musician who has performed regularly for Disneyland Parks and Princess Cruises. Jonathan has been a school spokesperson for the Whittier Regional Symphony, representing them in their music enrichment programs. And Jonathan has partnered with Venture Lab to provide outreach programs that teach kids an entrepreneurial skill set.

"WALK AROUND" MAGIC (1-4 hours)
Perfect for large gatherings, walk around close-up magic or "table-hopping" is a fantastic way to create magic for your guests. Jonathan Sky's signature sleight-of-hand has been featured at the world-famous Magic Castle and now your guests are able to experience the same caliber of entertainment right at their table-side. Jonathan will roam around the crowd performing close up magic for small groups of 2-8 people at a time. Each group will see 5-12 minutes of magic depending on the time frame and number of guests. Jonathan's personable and interactive approach to magic breaks the ice and will have your guests laughing together, energized, and looking forward to the rest of the evening. Jonathan has provided walk around magic for universities, corporations, and performed regularly at Downtown Disney for years.

"THE PRESTO SHOW" (30 minutes)
A short and small show for an intimate evening of magic. Ideal for small gatherings, with just a deck of cards and a few borrowed items, Jonathan Sky creates magic right before your eyes. The show is filled with moments of audience interaction so each show is unique and memorable.
(more)

Jonathan was such an amazing person at our party! He was the best of both worlds, balloon creations for the kids, a magic show for them as well where they all sat and laughed - I couldn't believe he was able to get a room full of 20 kids to sit and pay attention. He also strolled around giving the adults some magic too! He was so sweet and professional. I am so glad we hired him and would definitely recommend him and use him again! 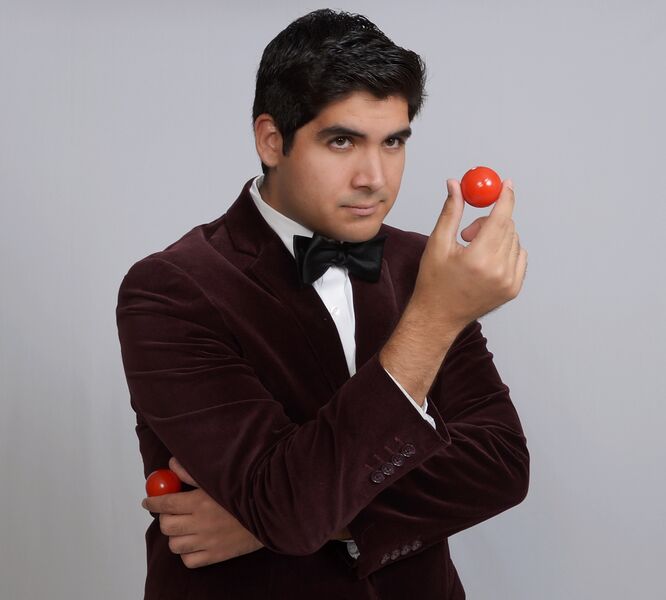 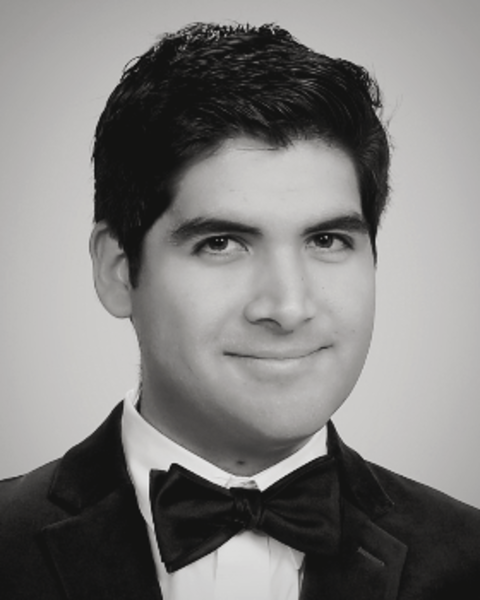 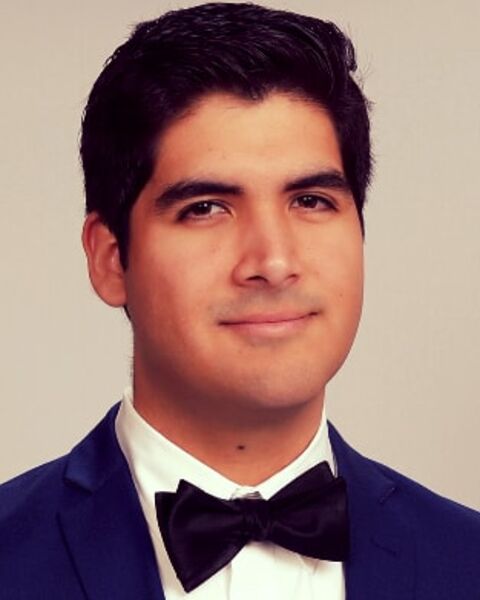 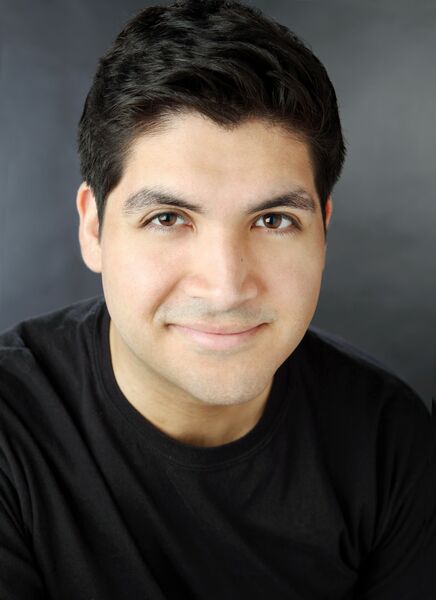 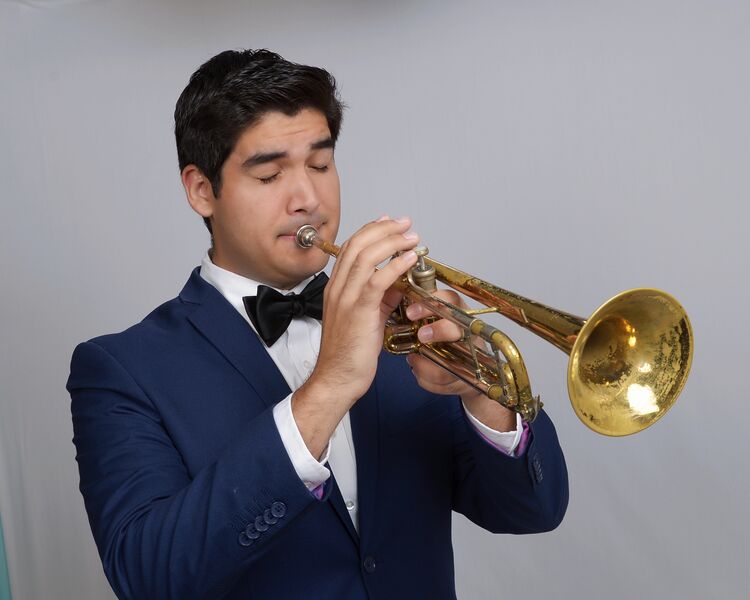 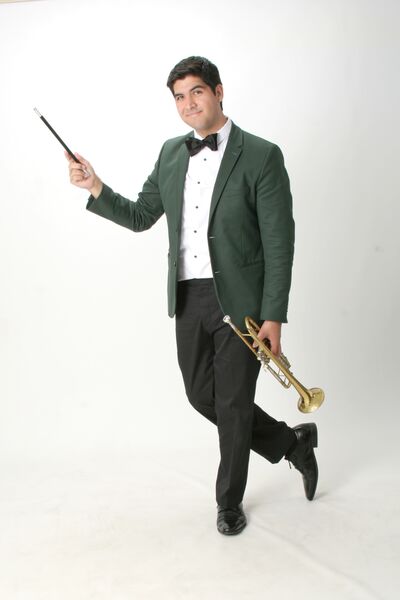 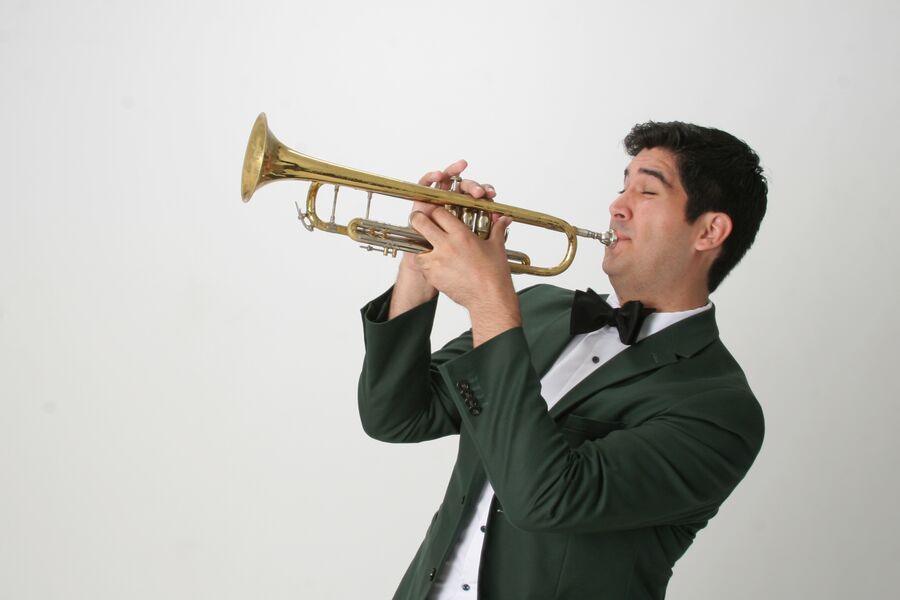 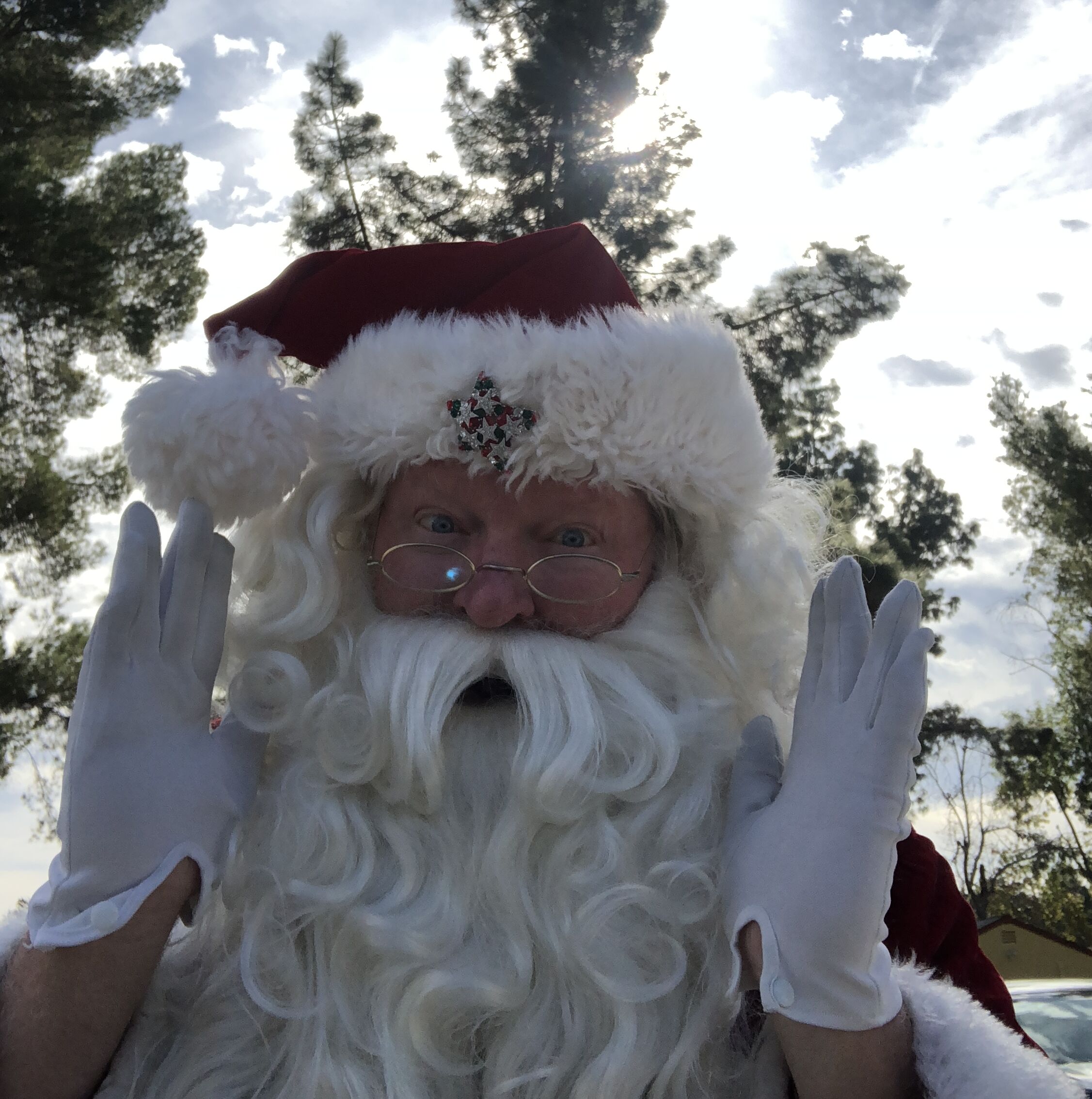