-Tour of Australia, The Far East, the Middle East, South America and more.

Paul Carpenter is an entertainer you will soon not forget.

Featured in Ripley's Believe it or not. 2 World Records with the Record Holders Republic

Paul will shatter your perception by doing magic and hypnosis.

World Traveling Magician and Hypnotist. Paul has performed all over the world from casino's to cruise ships, conventions, and private functions.

Some of the things he is known for is Metal Bending, Mind Reading, Hypnosis and so much more!


Paul has been performing since the age of 6, realizing his love for the arts at a commercial audition when he was 8 years old. He became enchanted with magic at 10 and enthralled by hypnosis at the young age 13 becoming a certified NLP Coach and Hypnotherapist at 28. Honing his skills he was featured on television in Houston Texas, on a myriad of televisions shows and news channels. This culminated in Moving to New York after apprenticing with Harry Anderson in New Orleans during 35 performances. 2007 NYC He worked as a manager of Fantasma magic while setting up his off broad-way show produced by Eaton Magic Creations. At this point, he was creating his own world record of 10 forks bent with 6 bends in each fork in under a minute Doing so in front of Banachek and many others. He also beat the world record for the Straight Jacket Escape at the Coney Island Side Show in front of a 200 person crowd and adjudication. "The Psychic?" was the name of his Off-Broadway show which ran for 3 months Off-Broadway with all shows sold out! Visited by, Paul Rudd, David Blaine, and Andrew Keegan. He then traveled to Australia and toured his Show "Mentally Hyp" A full mentalism and Hypnosis show produced by Funktion Junction 2009. After returning to the States he became the face of Black Box Illusions and also put out a DVD with Magic Makers 2010. He has since worked for 2 years at the MGM location for two seasons at The Beau Rivage performing 8 shows per week. Later his run was extending as the Magical Concierge on premises of the resort. Performing magic for guests in and around the resort, Performing for many of the entertainers and VIP's that came to the Resort. Cyndi Lauper, Michel Bolton and many more. He also worked on the Kiss Cruise and Kid Rock Cruise in conjunction with Norwegian Cruise lines and Sixthman Productions in 2016. He is currently being booked in the US and Canada, and occasionally traveling to Israel to work for Soul Artists and in South America for Mazal Music, and many others around the world. He is also heavily booked in his hometown of Houston Texas, although is ready to make new friends where ever you are!
(more) 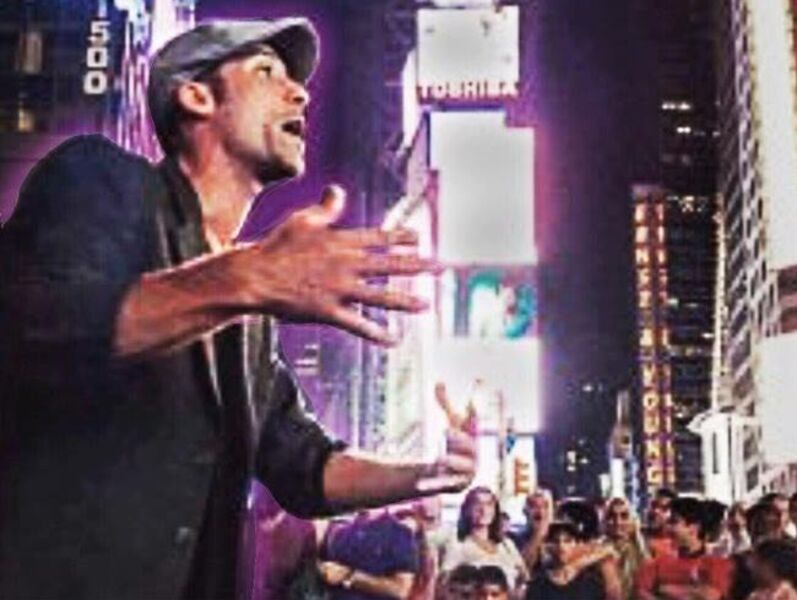 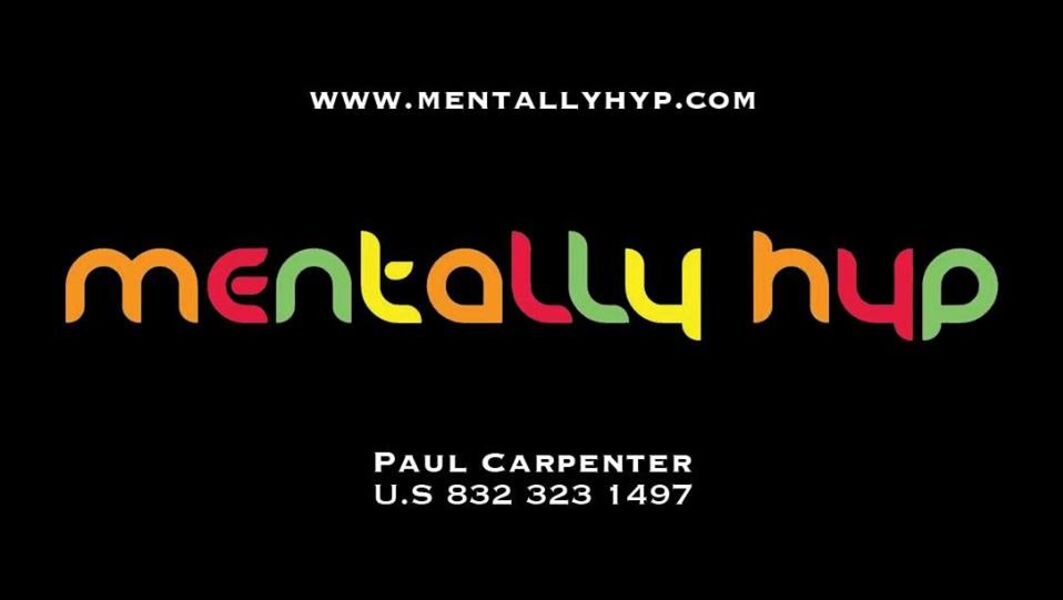 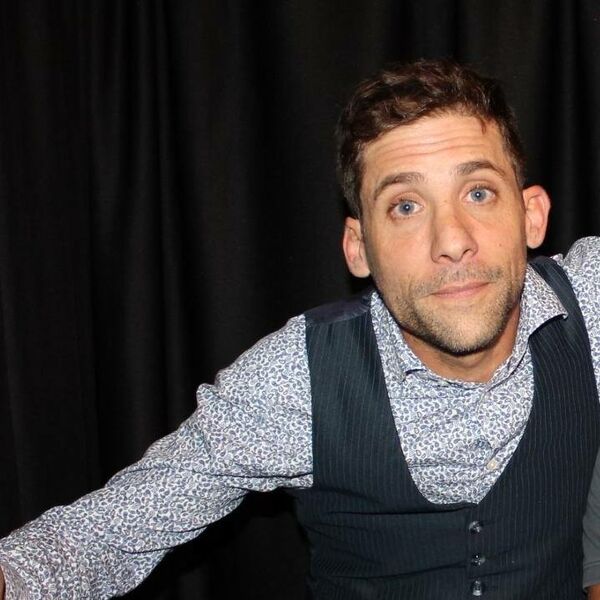 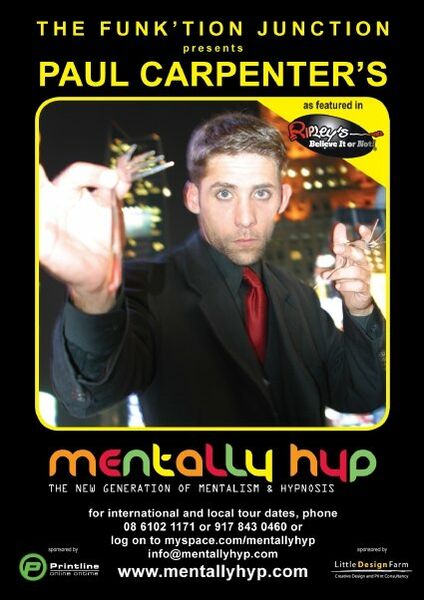 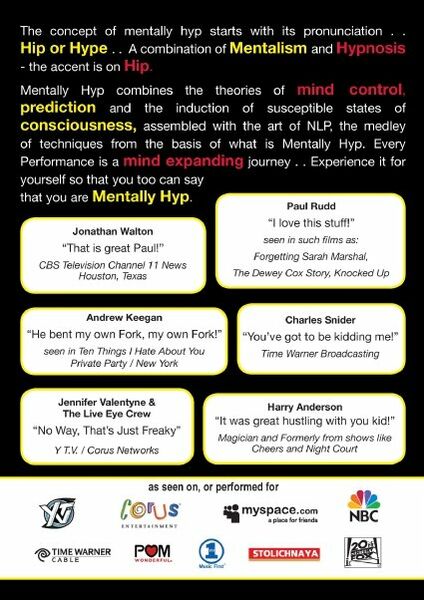 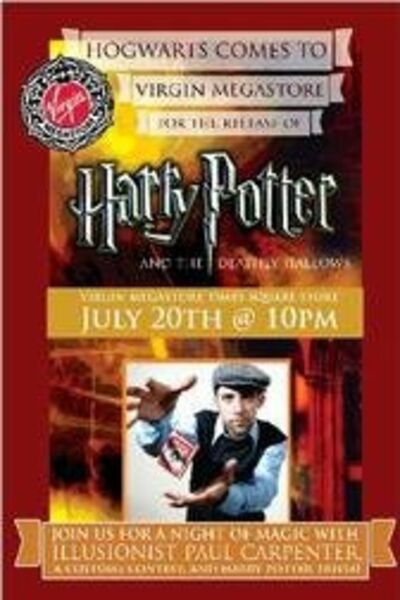 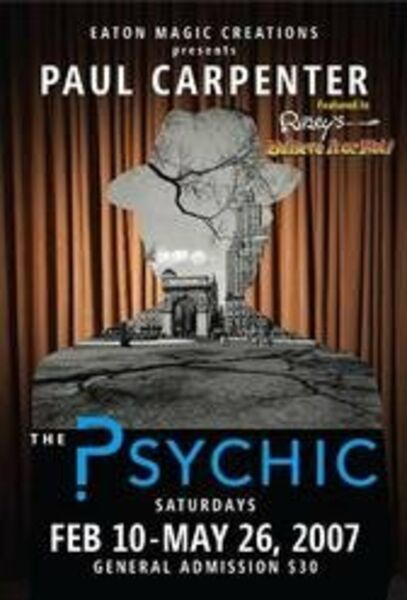 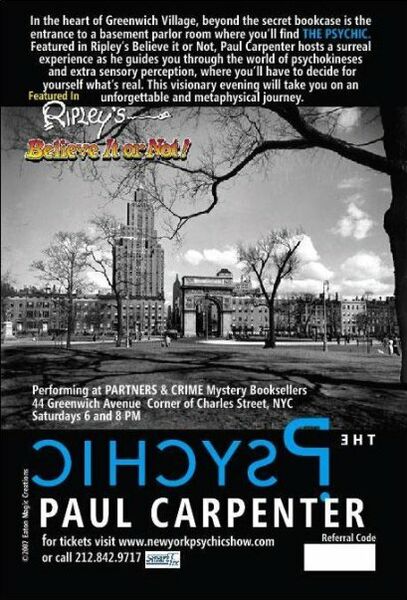 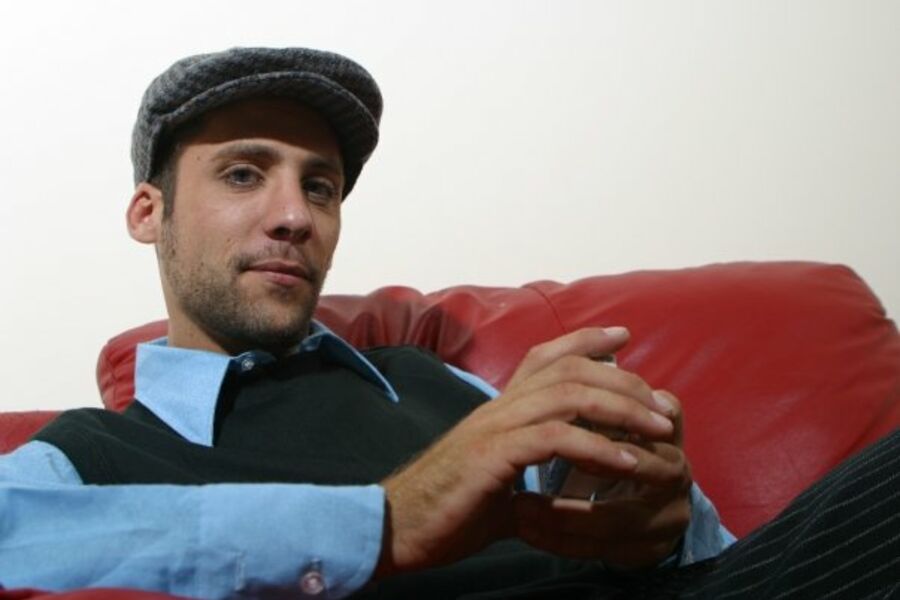 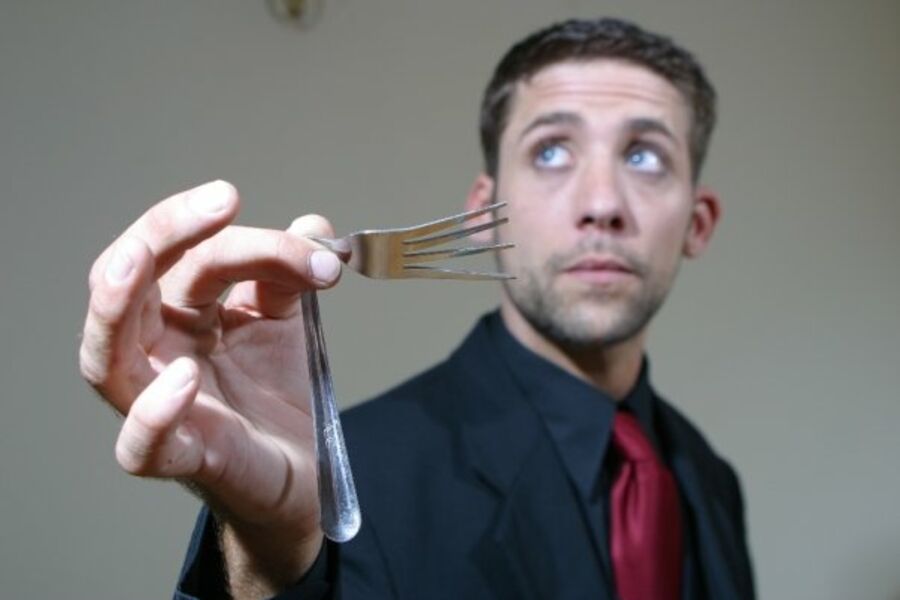 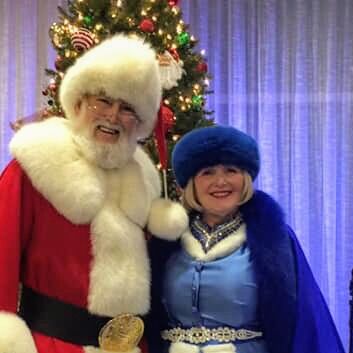 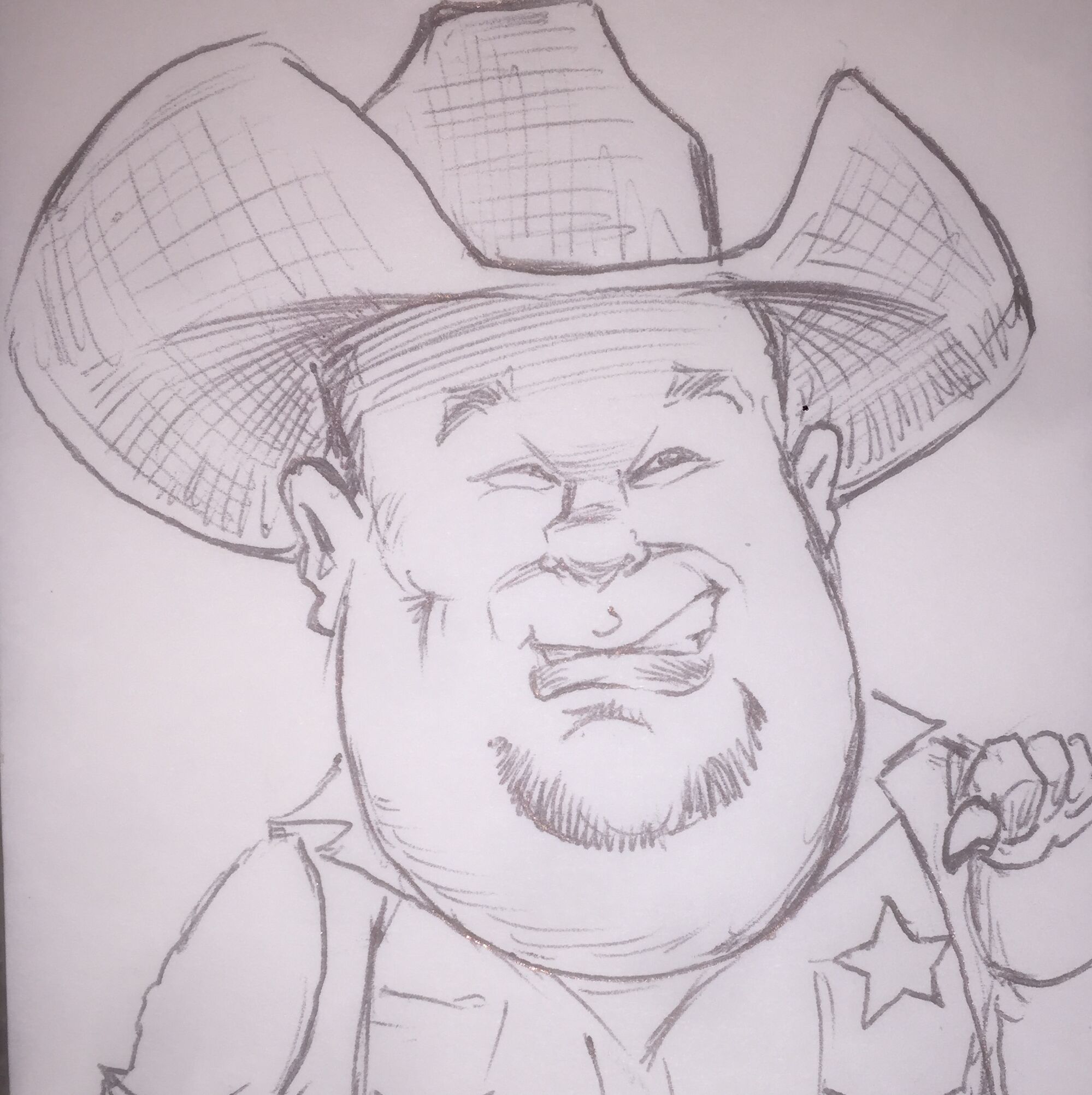