Hammer's outrageous personality hits 'em hard at campuses, clubs and corporate events nationwide (over 2000 live performances). He was banned from Harrah's Casino after showing security sleight-of-hand at the tables. His advice: it's easier to rip off your friends than cheat a casino.

Expect the unexpected
You'll see it all from E.S.P. and other lies to gags pranks and neighborly warfare. See Hammer escape in grandma's famous handcuff routine. Don't blink in card tricks from hell. You'll cringe when hammer swallows double edged razor blades. You heard that right! And it's all for your entertainment pleasure.

Whether it a close-up performance during cocktail hour or a full after dinner stage show be sure to Get Hammer'd!
(more)

Mike did a fabulous job accommodating my special request and he kept the energy and tempo of the act very up beat and high energy -- a great time was enjoyed by all!

Mike is talented and hilarious! He worked the crowd and was funny to all ages (he even included the children). we highly recommend him for any event! Todd & Ali Anderson 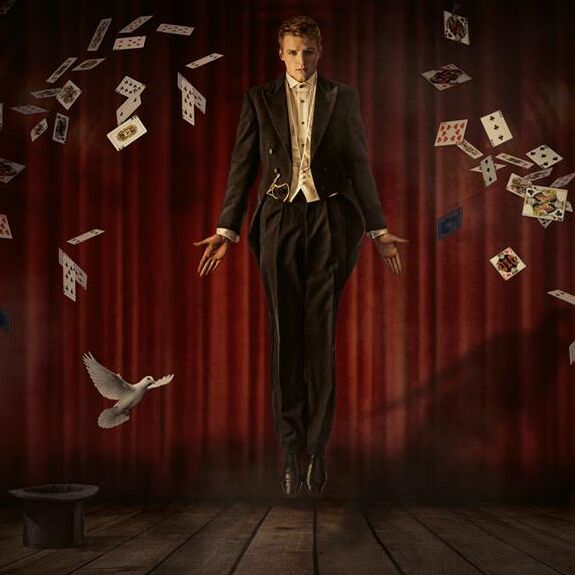 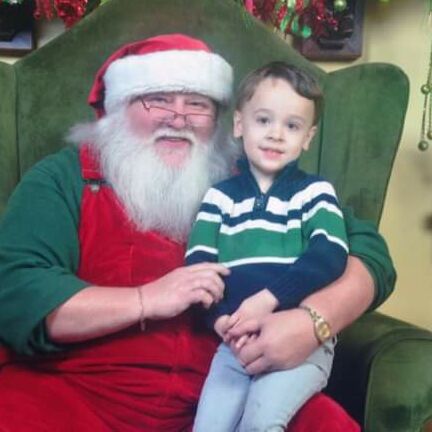