Monty's MAGIC that makes you SMILE, program is guaranteed to amaze, amuse and astound.
The program is designed to keep the kids fully engaged during the entire show. Never a dull moment.
Monty's show has lots of audience participation, colorful props, age appropriate silliness and amazing MAGIC.
His program is fast paced, alive with surprises and filled with fun for all. It is a good clean show consisting of MAGIC, comedy, audience participation and even a live animal could make a MAGICAL appearance.

Monty the Magician has been performing MAGIC for the last 26 years, specializing in children's entertainment.
As a child, Monty was introduced to the world of MAGIC when a magician performed at his elementary school. It was the smiles and laughter Monty experienced and witnessed that day which inspired him to pursue a hobby of MAGIC. This love of MAGIC quickly developed into a career of bringing joy, excitement and laughter to all children.

Through the years, Monty has performed hundreds of shows at all types of children events including schools, churches, libraries, day care centers, malls, boys and girls scout troops, apartment communities and birthday parties.

Monty is a member of the Texas Association of Magicians and the Fellowship of Christian Magicians.

With Monty as your guide, travel into a dream and have an encounter with the world of MAGIC!
(more)

100% amazing! From my first contact to the party day he handled everything so great. His show was above my expectation! We had about 27 kids ranging from 3 years to 8 years. And about 25 adults. He kept their attention for the whole 50 minutes. We absolutely loved him and his show. He had the kids AND adults laughing. Would highly recommend!!! Thank you from the bottom of my heart Monty for making this one of the best birthday parties ever!

Monty provided the most magical, funny, and engaging performance for my son's 5th birthday party. He arrived early to set up, and was ready to go at our scheduled time. And this was the best part: he had 17 preschoolers engaged for a full hour!! It was awesome! He gave my son special attention during the performance, but also included the other children. At the end he surprised everyone with a magic trick involving a live dove -- which the children were allowed to let! Overall, my husband, the other parents, the children, and I were super impressed. I would absolutely recommend Monty for your event.

I am very pleased with Monty the Magician and a pleasure to meet. He had all the kids laughing away with his silliness and they were so amazed with his tricks. He even had the adults laughing. Definitely would recommend and refer to anyone having a kids party. My son turned 10 and we had a range of kids between 3-13. He had all of their attention. Monty's arrival time was right on time as he stated and he was very professional with great manners. You can tell he loves what he does. Great with kids!

Thanks so much for the kind words. It was a true pleasure entertaining your guests. I am so glad that everyone had such a great time. You were an awesome host! Thanks again, Monty 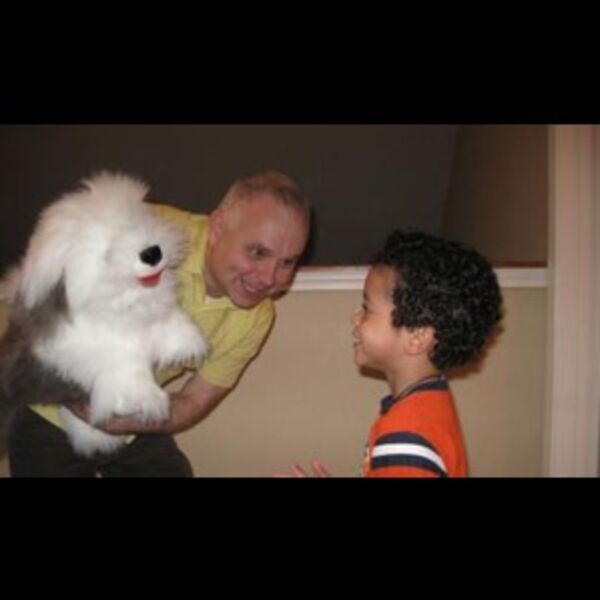 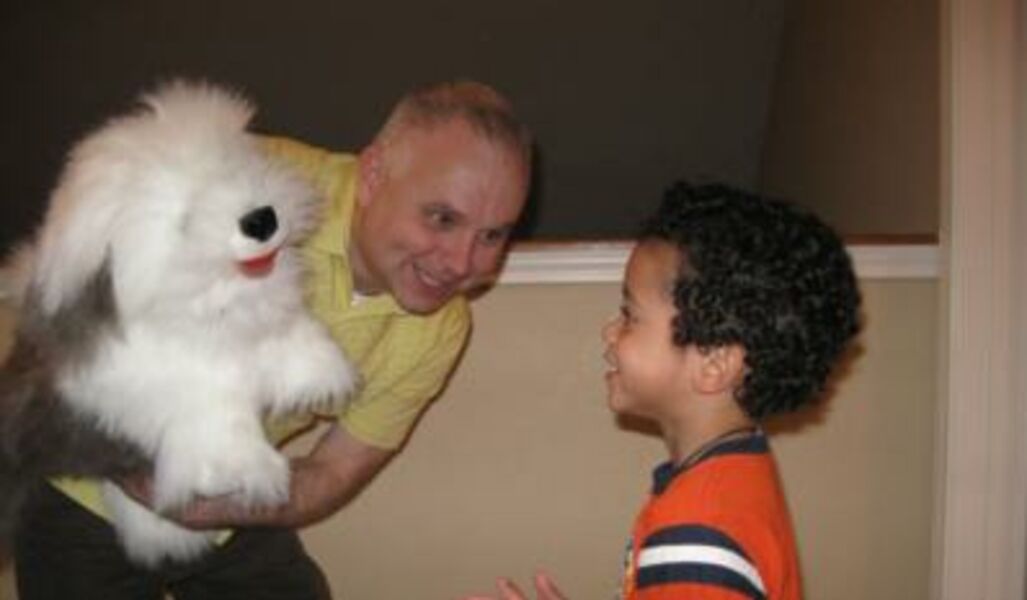 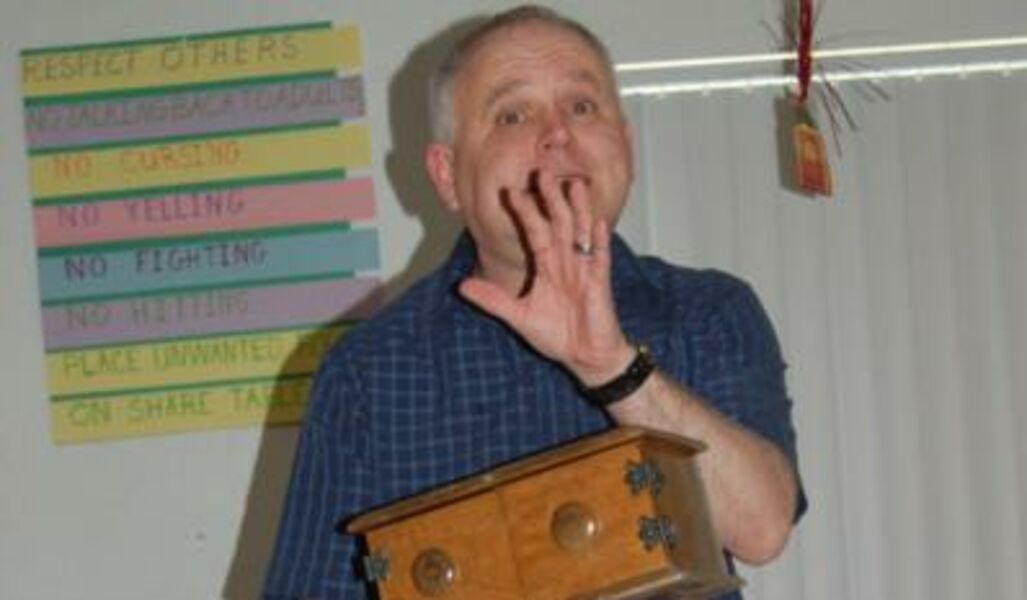 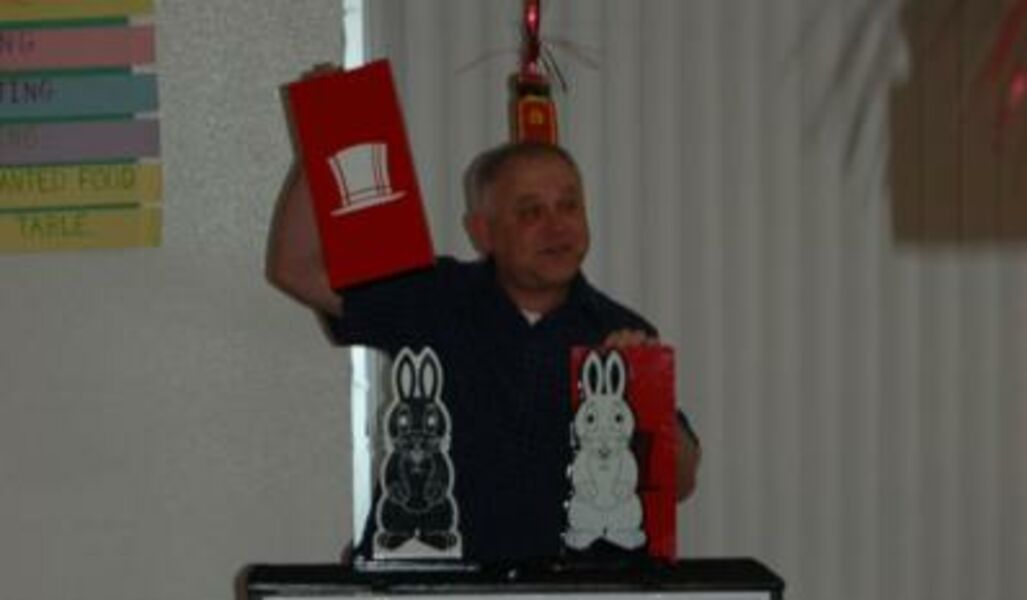 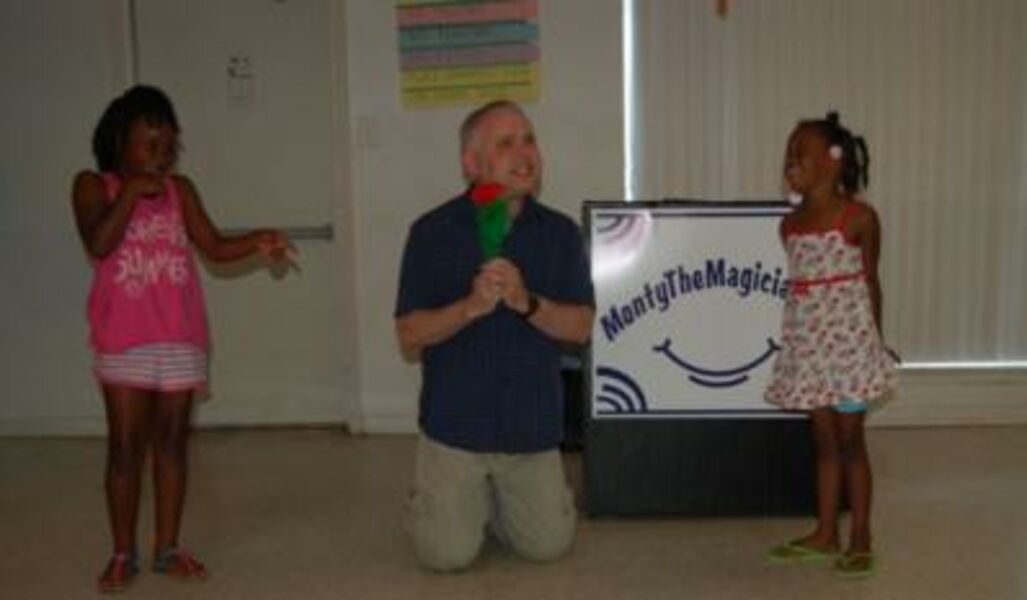 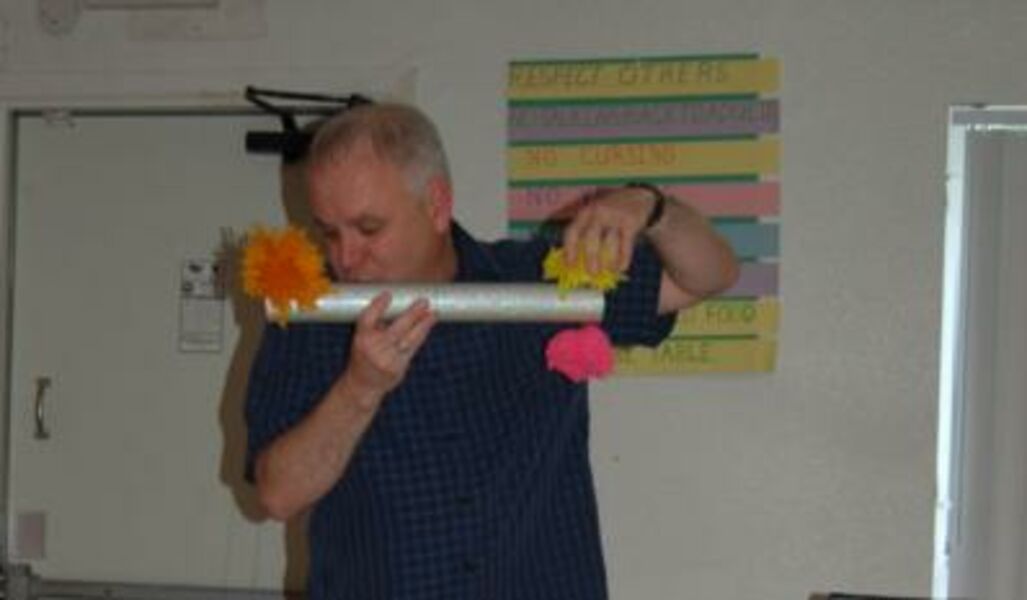 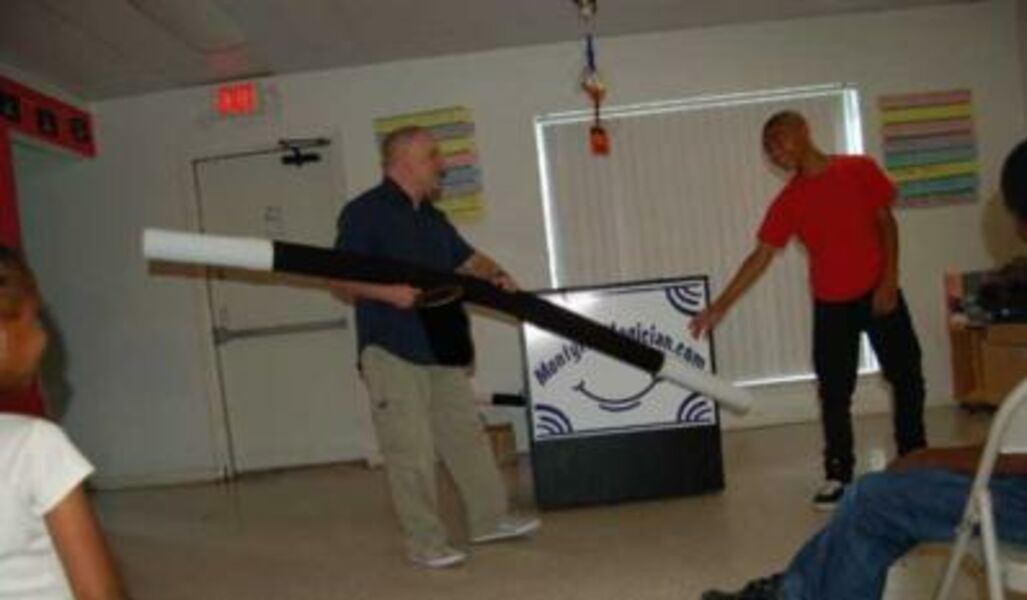 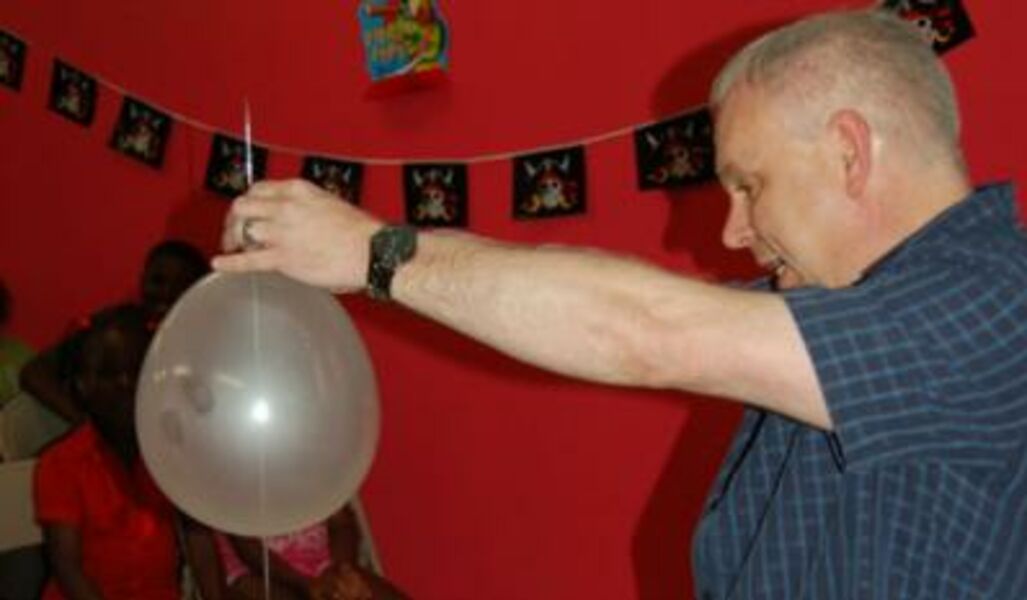 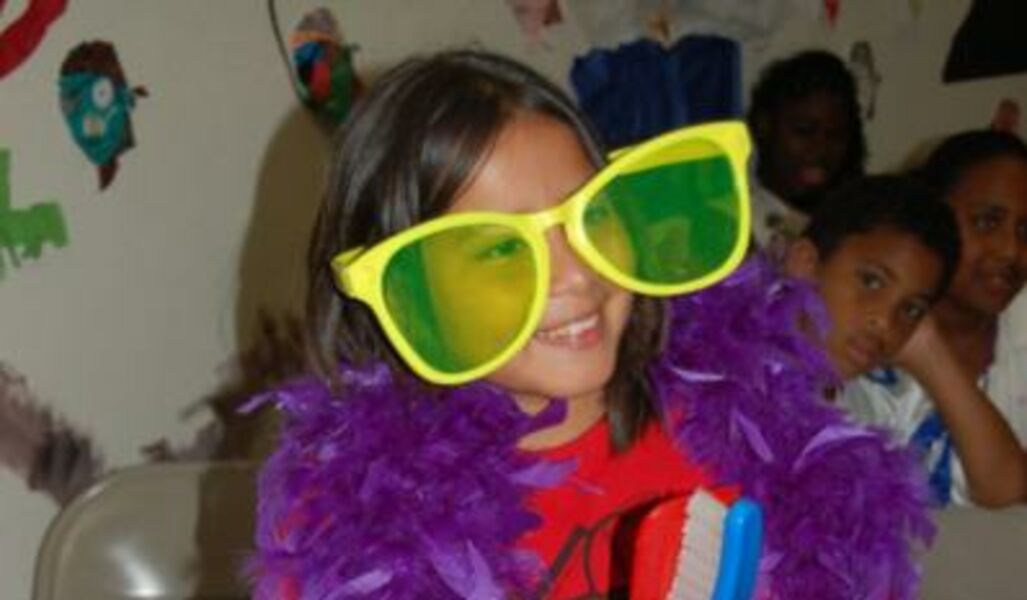 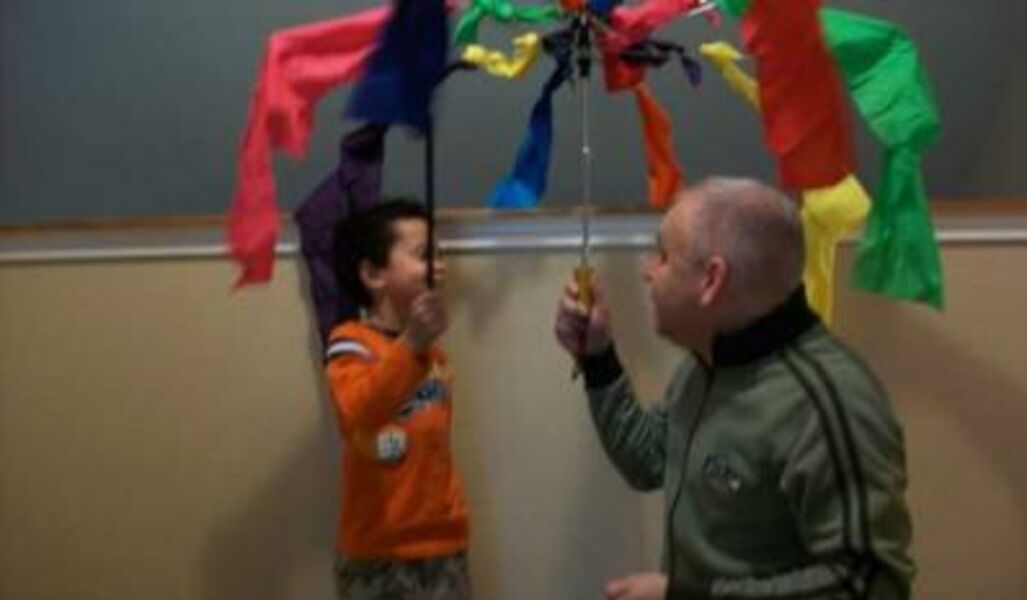 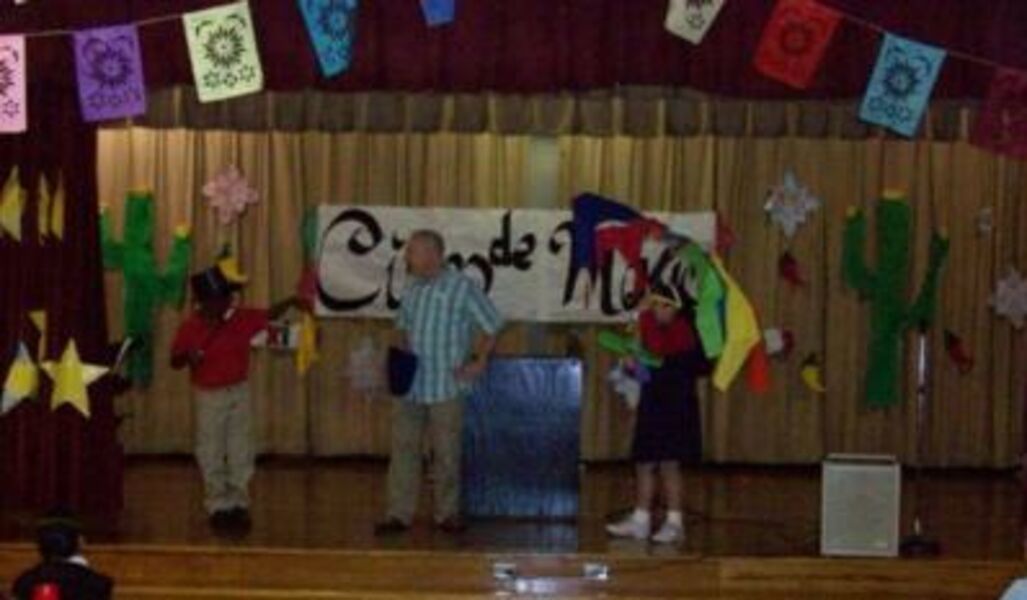 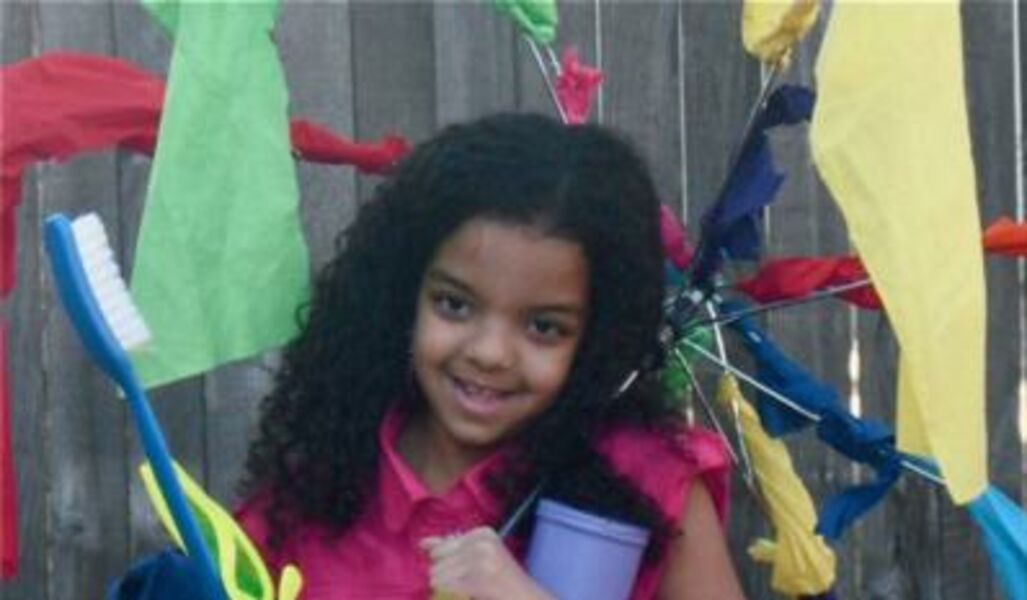 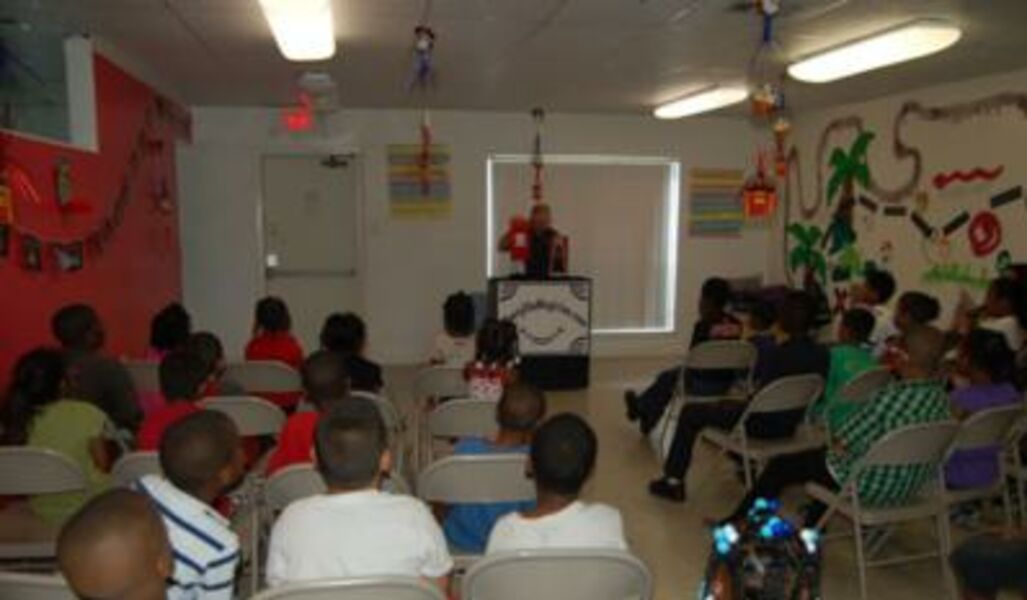 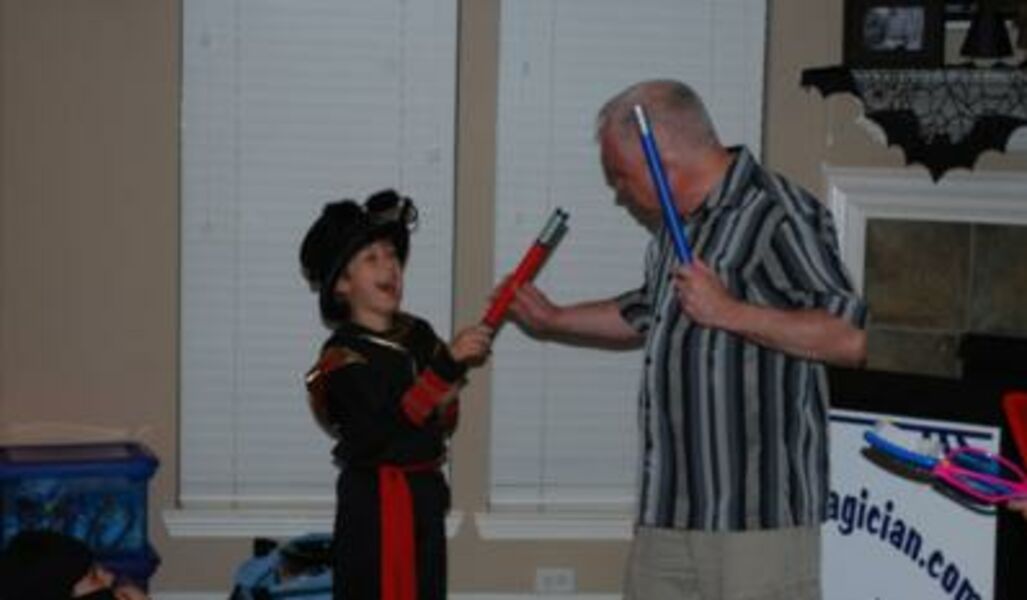 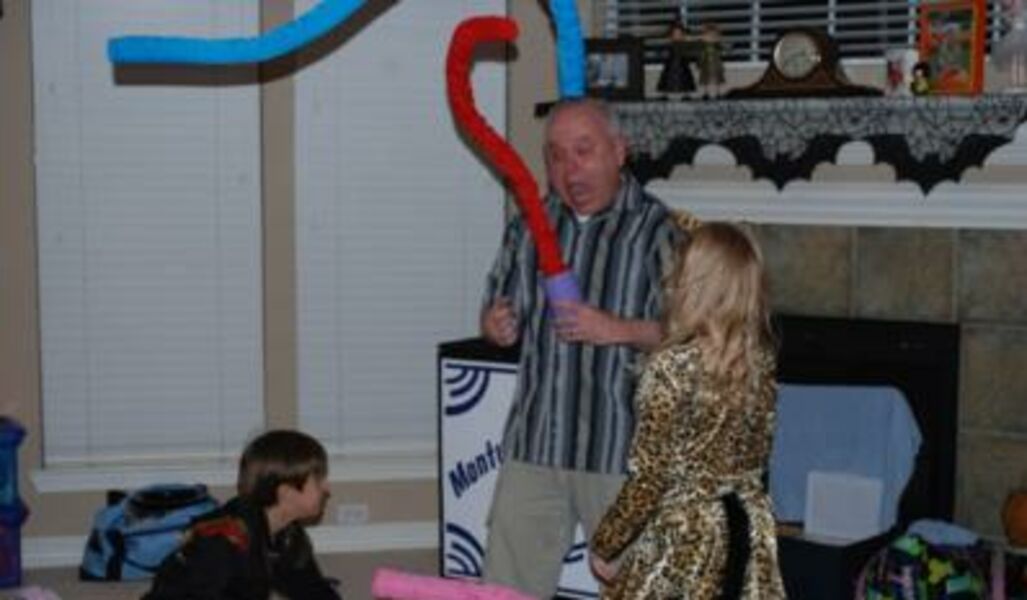 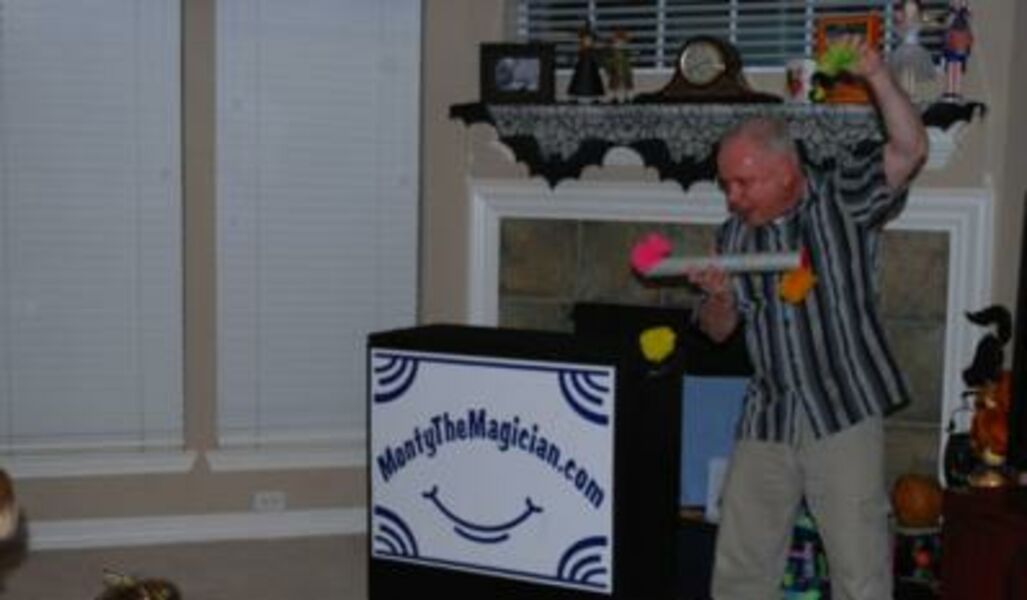 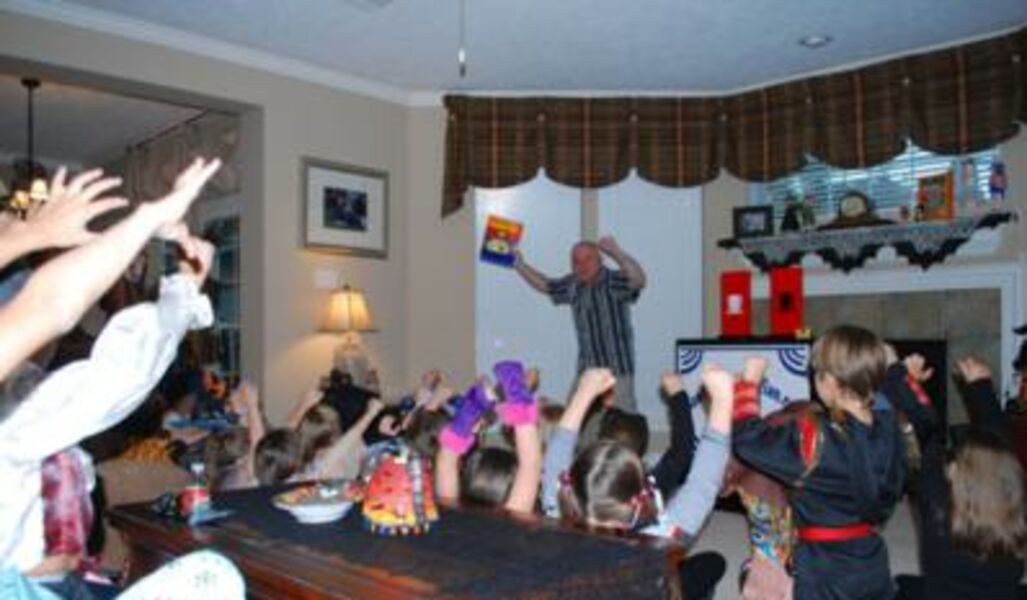 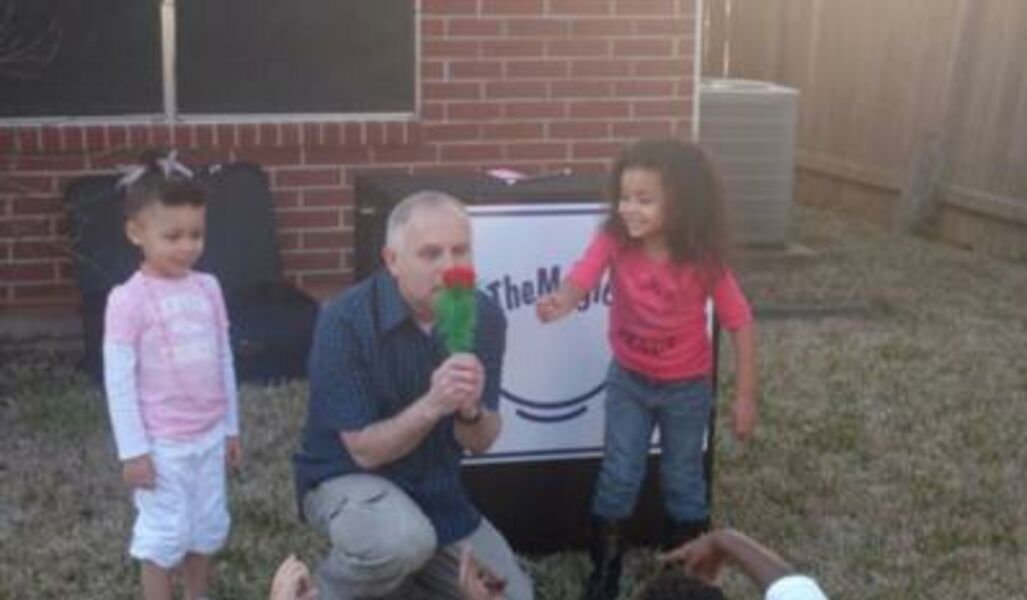 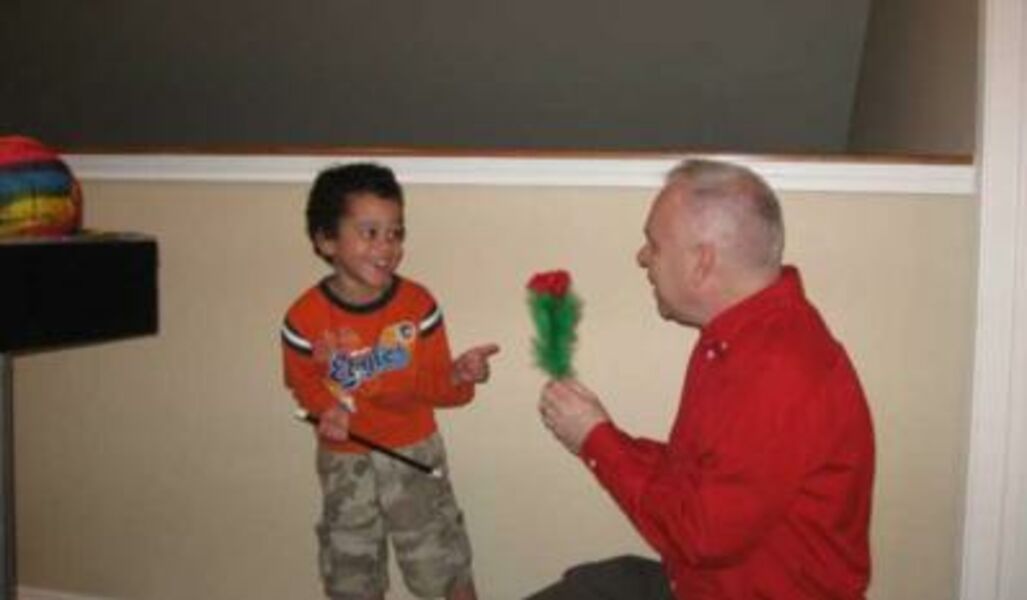