Magician from Arlington, MA - Will travel up to 35 miles
14
28 VERIFIED BOOKINGS
MEMBER SINCE 2015
ACCEPTS ONLINE PAYMENTS
$300 - $2200 per event
ACCEPTS ONLINE PAYMENTS
VIRTUAL SERVICES OFFERED
"I've worked at the Biltmore for 33 years. In that time, I've seen many acts--hypnotists, magicians, comedians, other entertainers. But your show was the best I've ever seen."
~ Daniel, bartender at the Providence Biltmore Hotel

"To say that your performance exceeded expectations is a gross understatement. It was far, far beyond anything I expected. We still don't know how he did it! But beyond that, he became a true part of our gathering for several hours. He made everyone feel very comfortable and involved everyone in some aspect of his performance. It was like John was an old friend of everyone there, not a stiff, distant participant. It is hard to articulate, but he was a joy to have as a part of our gathering, and the magic was almost a bonus!"
-- Paul W. (wife's birthday party)

REAL MAGIC. Do you want something SPECIAL? Not just "lite" entertainment, but an experience your guests will remember for the rest of their lives? Magician and mentalist Méliès offers a truly unforgettable odyssey? Combining artful sleight of hand and jaw-dropping mentalism, Méliès leaves audiences stunned in astonishment. "Fabulous!" "Awesome!" "You made me cry!" "Makes happiness appear out of thin air!"--these are actual comments from audiences after spending an evening with Méliès.

Here's what you get for your money:

*A shared communal experience of astonishment and wonder, featuring some of the most powerful effects in the magical arts.
*A diverse program which includes classic sleight of hand, illusion, and mind-reading.
*A prediction, mailed to you, which comes true during the show (or will it!).
*Lots of moments of funny audience/magician interactive moments.
*A show-stopping climax that routinely brings audiences to their feet.

I was named "Best Magician" in 2016 and 2017 on GigMasters, and "Best Magician in Boston" in 2015 on Thumbtack (based on enthusiastic client reviews). I do believe my program's mentalist portion to be second to none in New England. Here's what the bartender at the Providence Biltmore Hotel said after he saw me perform a holiday show for a corporate client last year: "I've worked at the Biltmore for 33 years. In that time, I've seen many acts--hypnotists, magicians, comedians, other entertainers. But your show was the best I've ever seen." Other clients of mine include Zip Car, Harvard, and WGBH TV, where I was the featured magician for the Downton Abbey series finale gala.

Though specializing in magic for intimate settings, especially adult birthday parties, anniversaries and wedding engagements, dinners, etc., Méliès is as comfortable entertaining audience of two people, or 500. A performer for all seasons and all kinds of people, Méliès has performed amazing magic for TV producers, symphony conductors, lawyers, college professors, children with special needs, homeless women and men, accupuncturists, musicians, psychologists, and many others. Whether celebrating someone's 50th birthday party or helping someone propose marriage, Méliès creates a group experience that brings people closer together through shared awe in the Impossible. All shows are family friendly, though are intended for adults and more sophisticated and older children (ages 12 and up).

A sliding scale fee is available for nonprofits and folks with limited incomes. All shows come with a money-back guarantee: Clients not delighted with the performance get 100% of their money back. However, no one has taken Méliès up on that yet.

What You Get: A professional 80-minute show featuring classic sleight of hand, mind-reading, predictions, and fun audience participation.

An amazing act. I booked him for my Lodge Christmas party, he was a huge hit. Went above and beyond our expectations.

I couldn't be more pleased with my decision to hire Melies to provide entertainment at my dinner party. My guests were wildly entertained, as I was. He was the talk of the party for the remainder of the night as we all tried to figure out how he pulled off his incredible magic and what I can only describe as mind reading. Moreover, as the organizer, I particularly appreciated his professionalism, clear communication, and sense of detail. It took all the stress out. I don't know why it took me so long to book that kind of talent.

I highly recommend!!! Best magician/mentalist ever! His performance was more than I anticipated and it was astonishing. Our dinner ran late and he was very accommodating in that his performance begin much later than expected. The next day everyone in our company couldn't stop talking about how great he was and couldn't believe that I was able to find such a highly talented performer. Best decision I ever made. 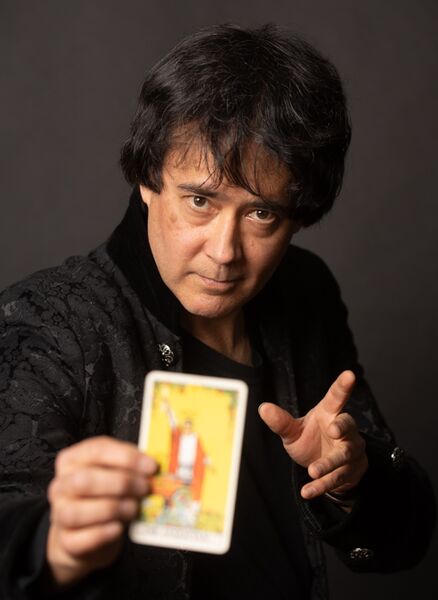 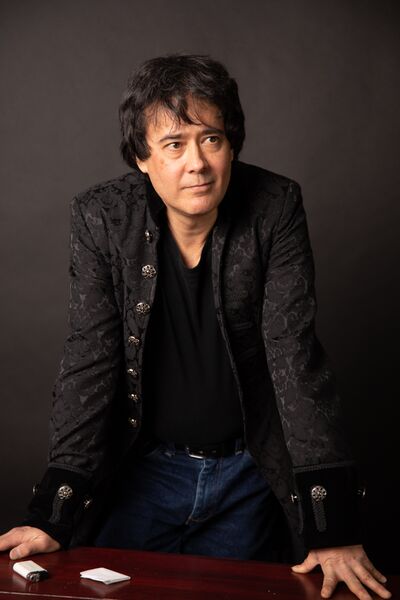 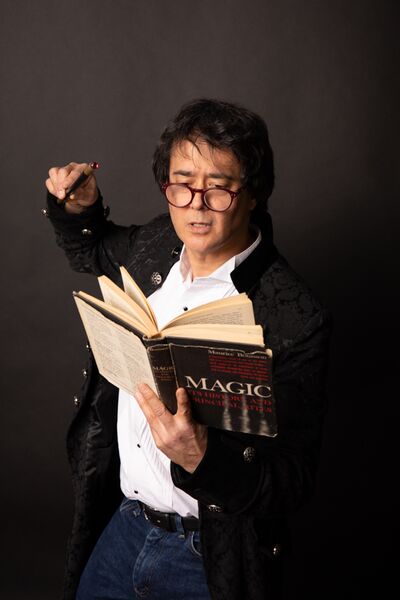 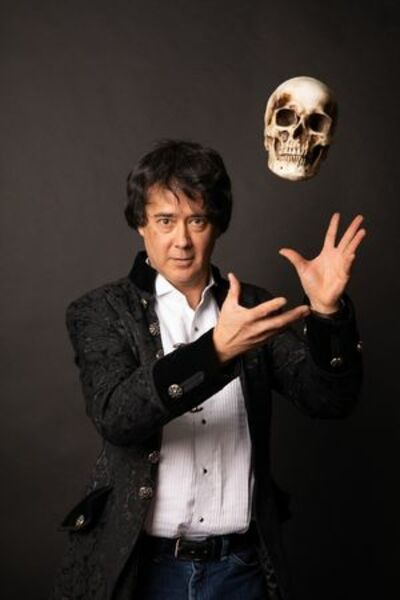 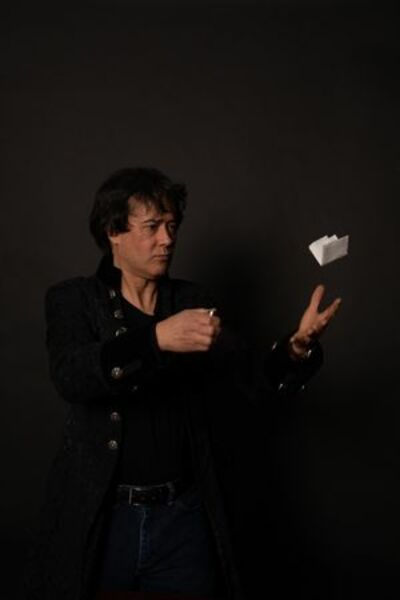 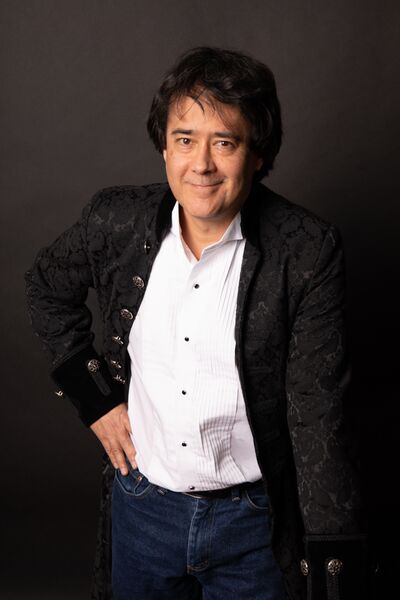 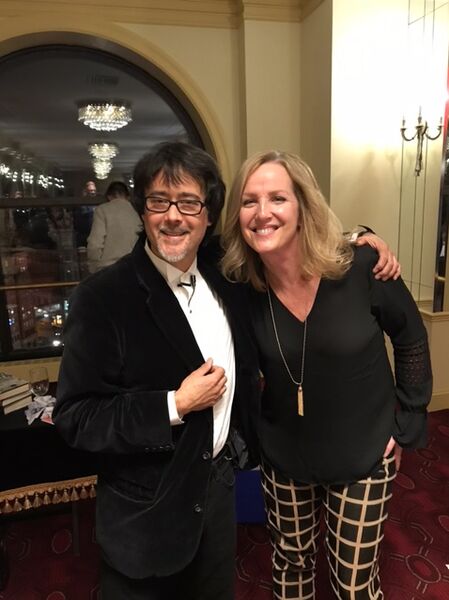 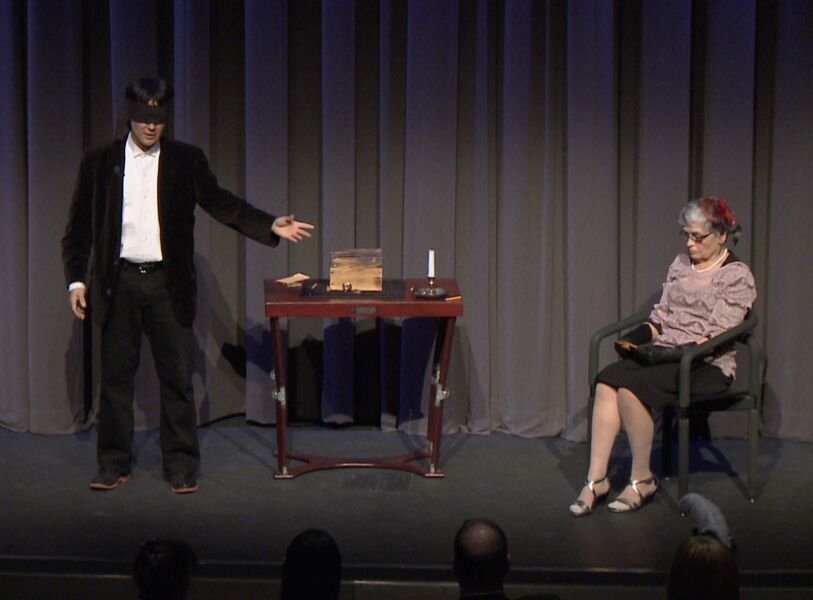 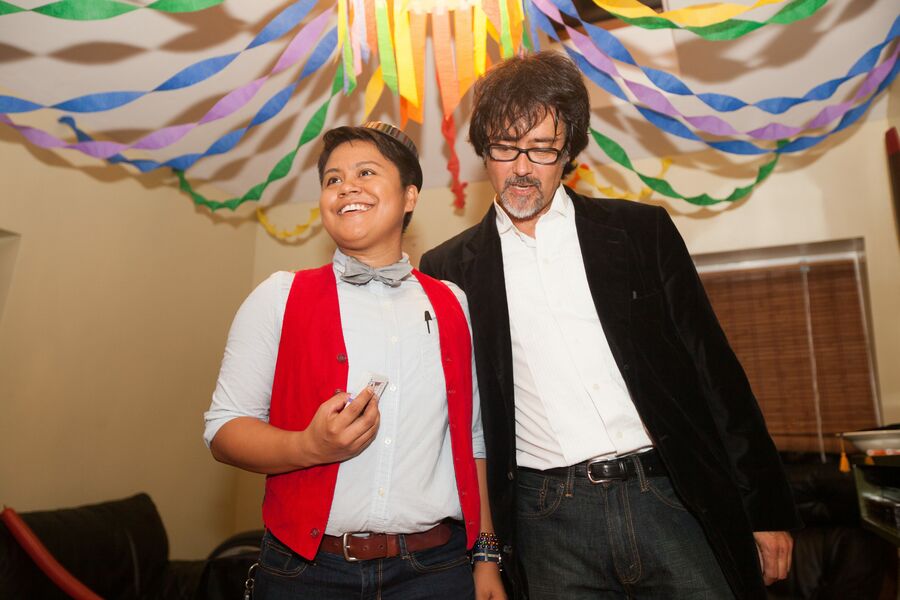 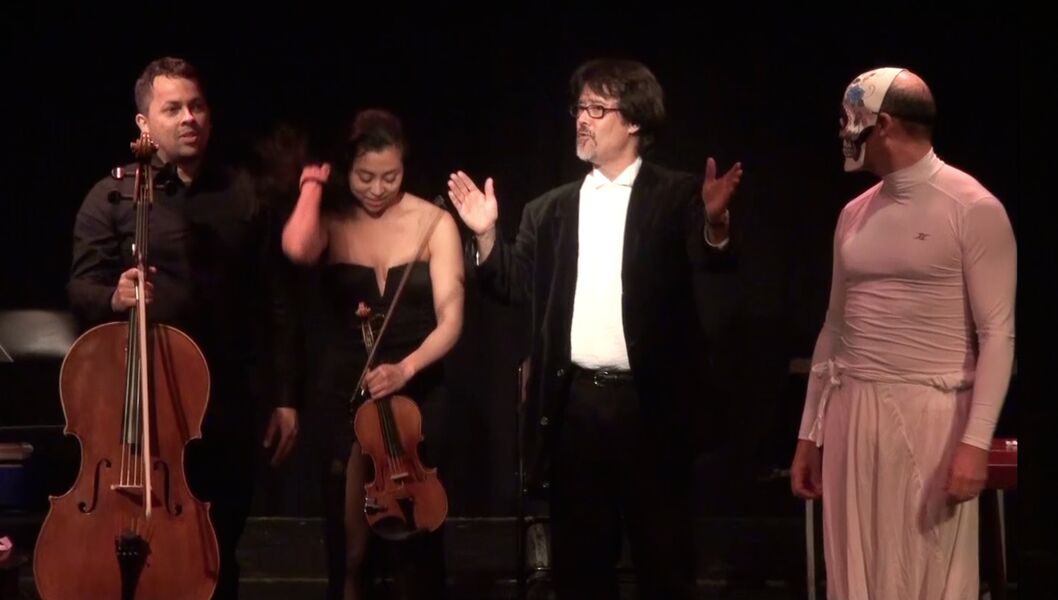 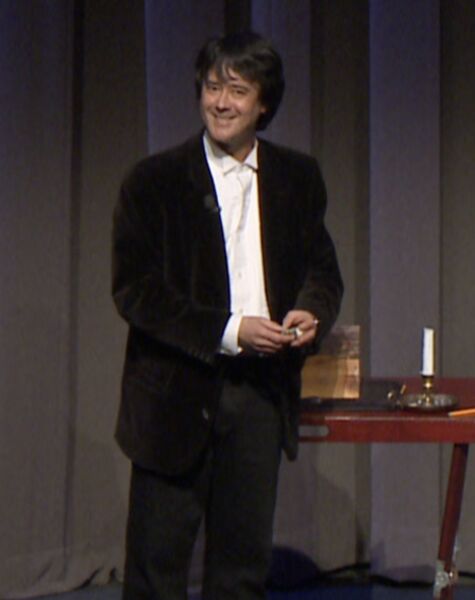 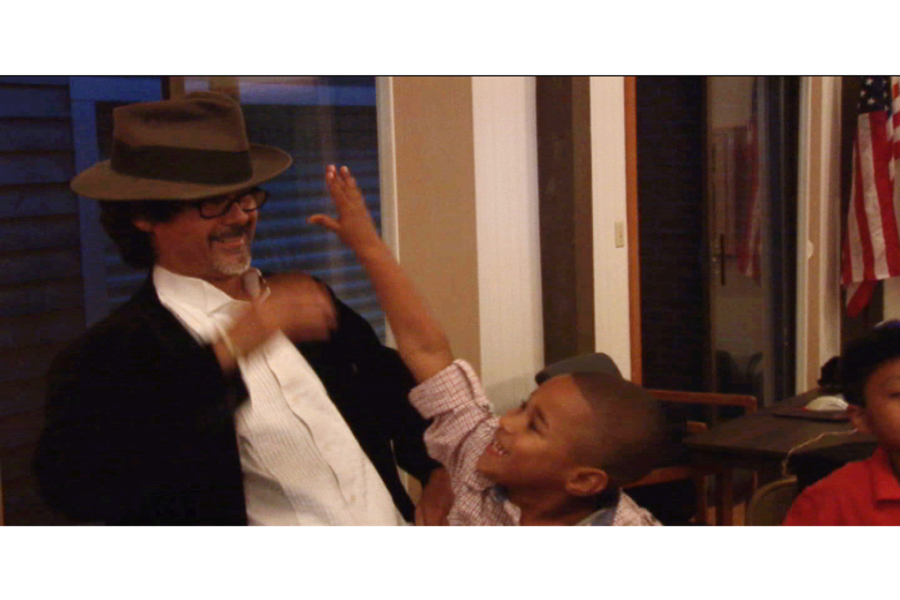 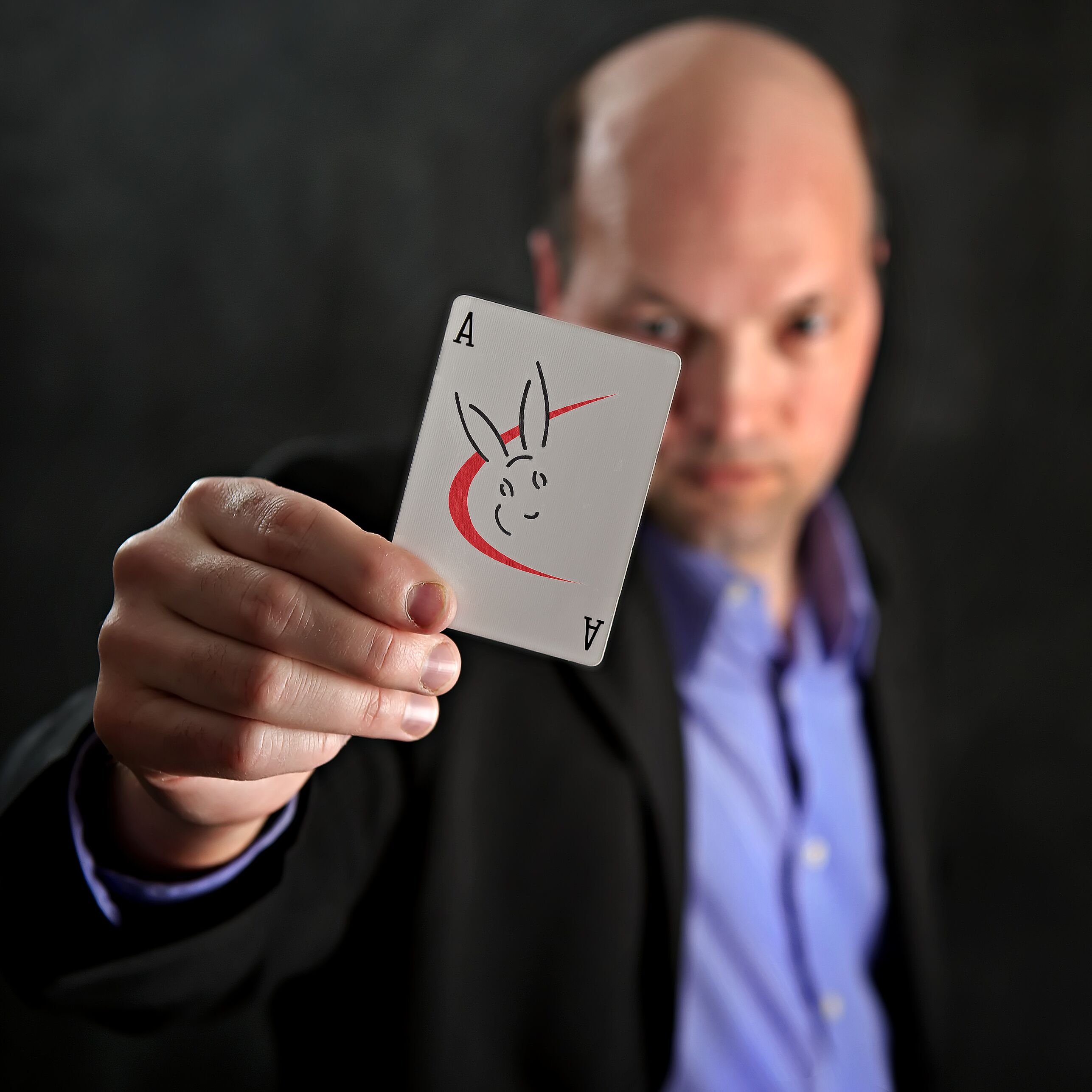 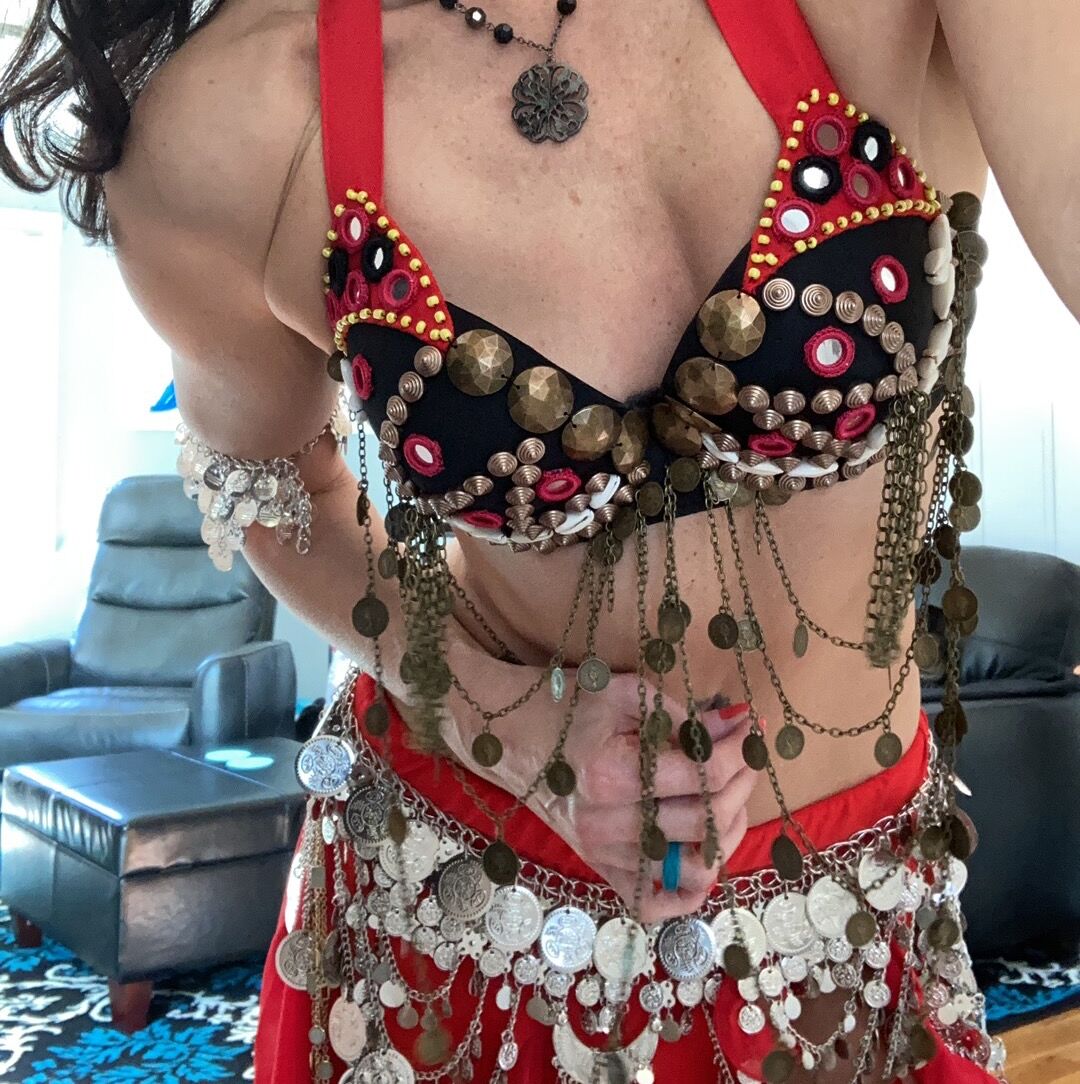