The Spectaular Magic Of Robert Austin

Magician from Plainview, NY - Will travel up to 3000 miles
22
35 VERIFIED BOOKINGS
MEMBER SINCE 2010
$500 - $5000 per event
Robert is an internationally known magician/Illusionist. His large illusion show consists of wonderful music, beautiful costumes, special lighting and of course spectacular illusions. Robert also offers a stand-up comedy show, a mentalism show and close-up magic for trade shows and hospitality suites. As an actor, Robert has appeared on national television on "LAW AND ORDER", "LAW AND ORDER:TRIAL BY JURY",NBC'S "ED", ABC's "ZERO HOUR" and FOX'S "THE JURY", in motion pictures he has appeared in "SPIDER-MAN II" with Toby McGuire, "TAXI" with Jimmy Fallon, "JUST MY LUCK" with Lindsay Lohan, "THE INTERPRETER" with Nicole Kidman and "THE TAKING OF PELHAM 123" with John Travolta. He has also appeared at resort casinos and major hotels all over the world including Resorts International, Mount Airy Resort, and Mohonk Mountain House! He is a professional member of the American Guild of Variety Artists (AGVA) and also a member of SAG/AFTRA and Actor's Equity.
(more)

Robert Austin was marvelous from start to finish. He was willing to accomodate my request to teach the children magic tricks. He was unphased by the fact that the party size as originally contracted (by me) had doubled! On the day of the party he showed up early and set up with his assistant. He captivated the crowd (ages 5-11 plus parents and grandparents) with his magic- Everyone loved the show, the tricks were varied, his whole show had been tailored for our group. The kids were wowed, and he made everyone there smile! He even stayed late to teach some extra tricks to my son. It was a fantastic experience, and I would recommend him to anyone!

Robert Austin performed excellent! My mom is obe of those people in the crowds that are hard to please and "smarty pants" remarks, and the magician even had her applauding! Haha, also my 6 year old daughter who was the birthday girl, recognized how much fun everyone had, and at the end of the night she thanked me at how amazing her party was! I believe she will remember this for the rest of her life!

Robert Austin is a great magician. the kids were entertained for a whole hour.They were on time and everything went great! 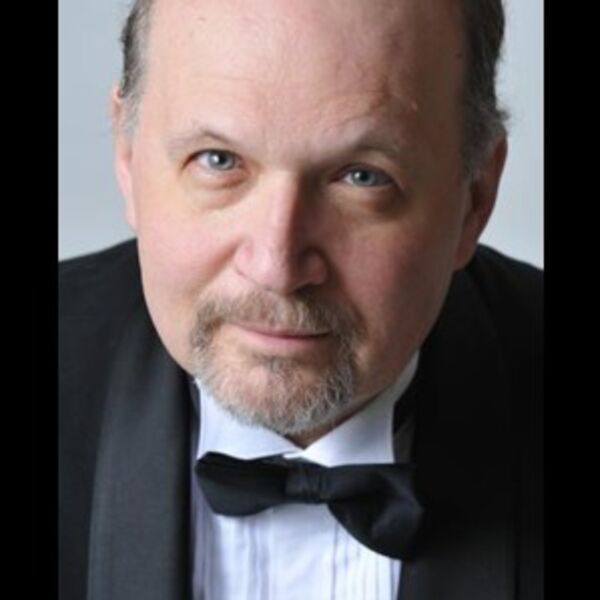 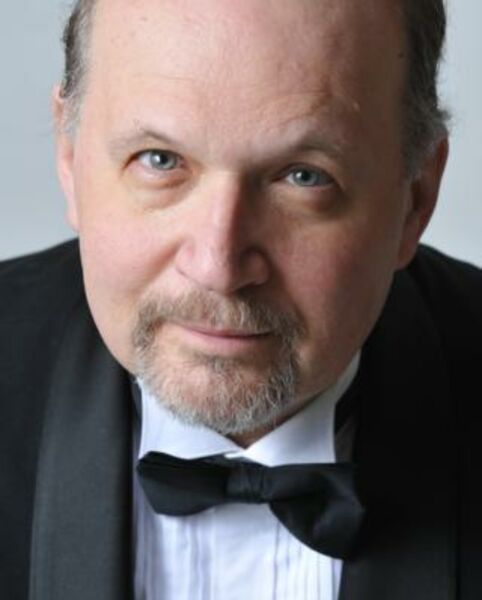 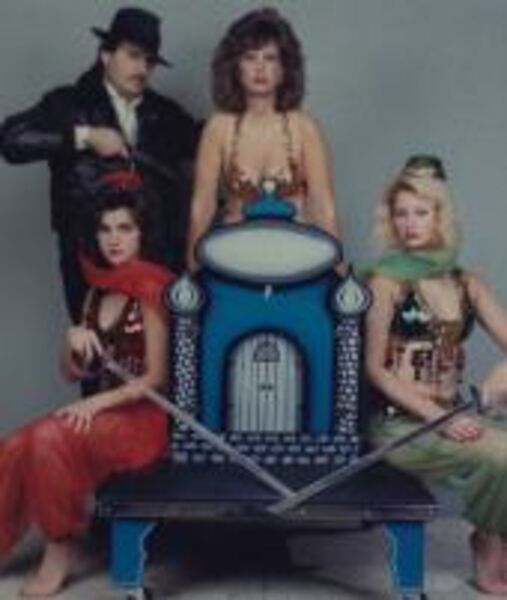 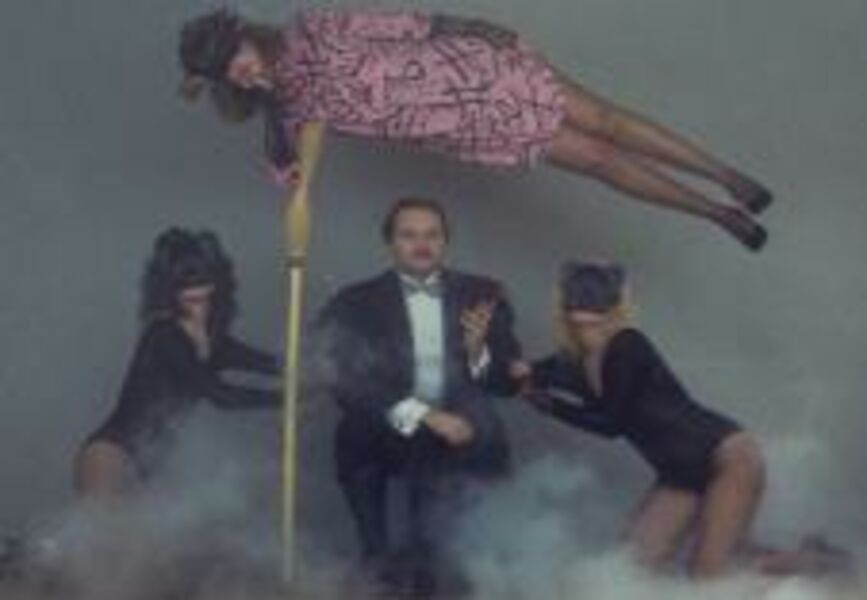 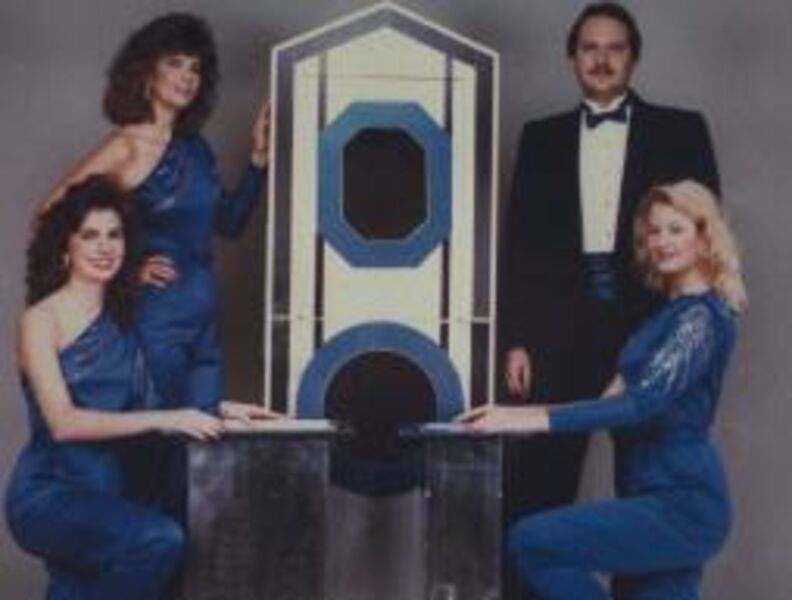 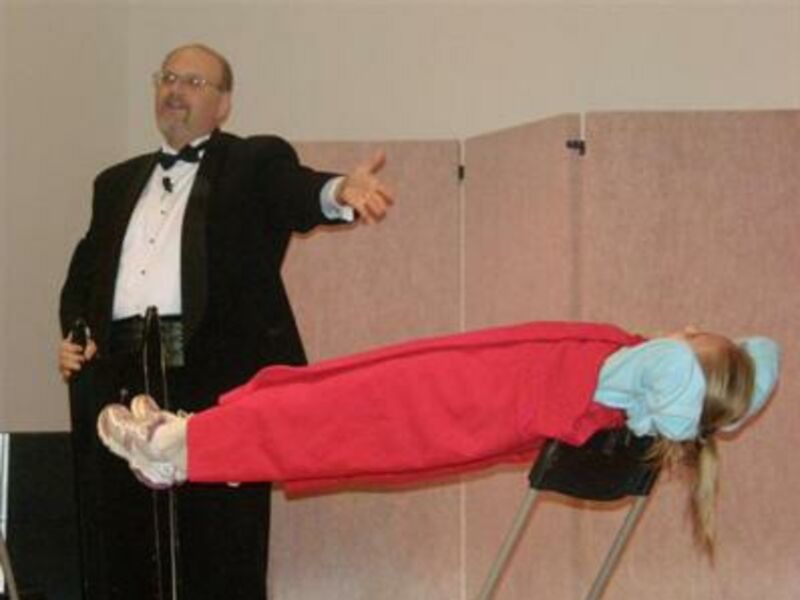 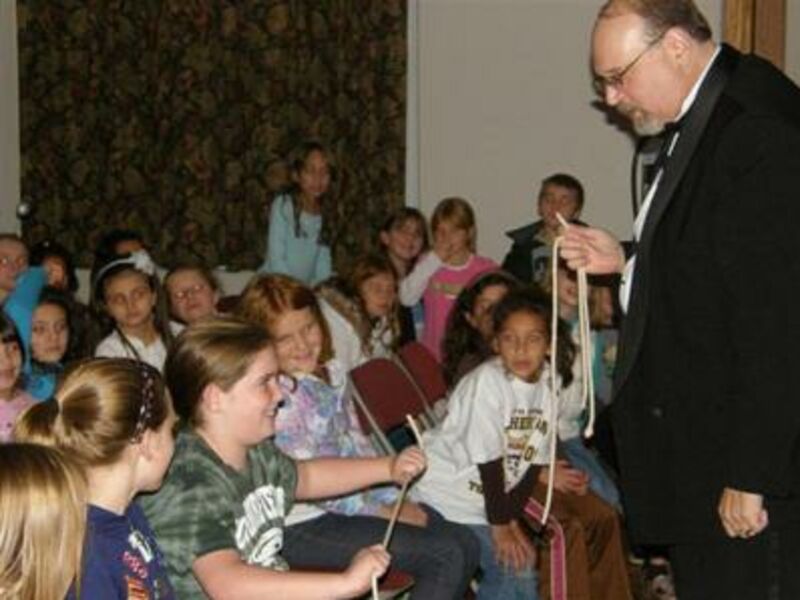 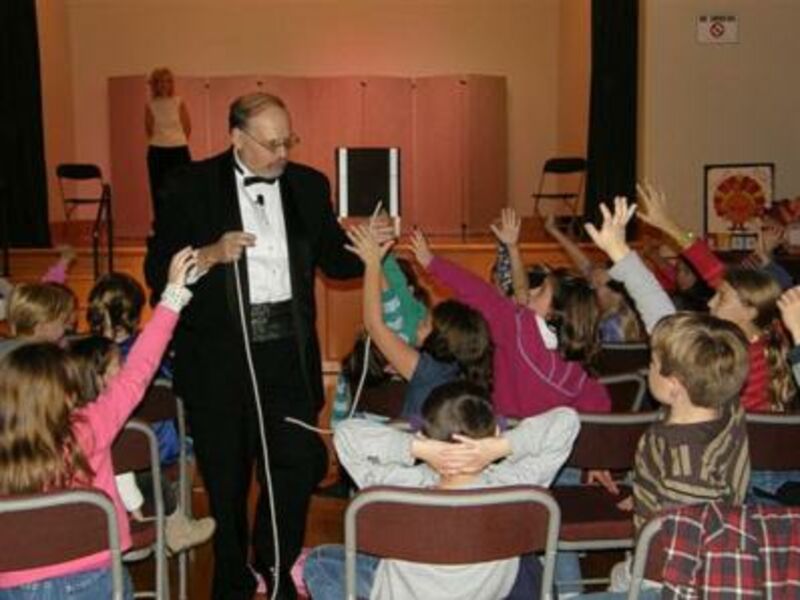 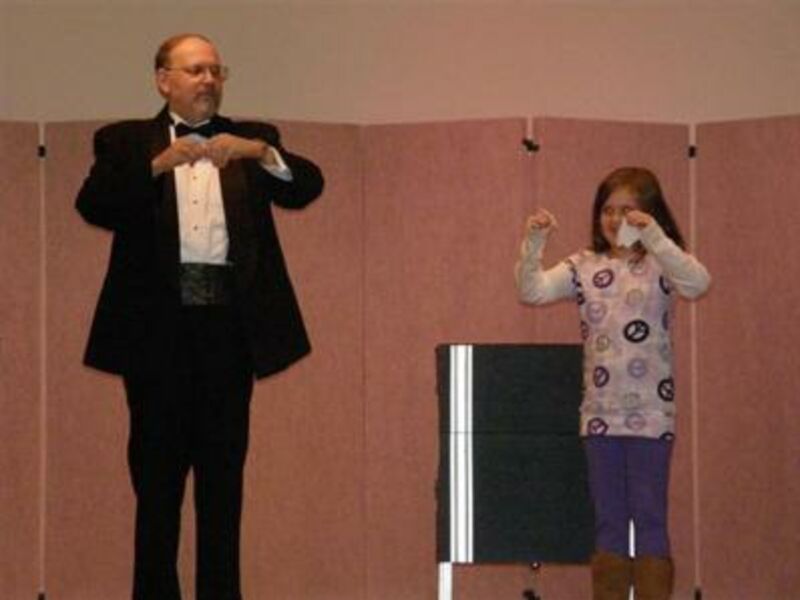 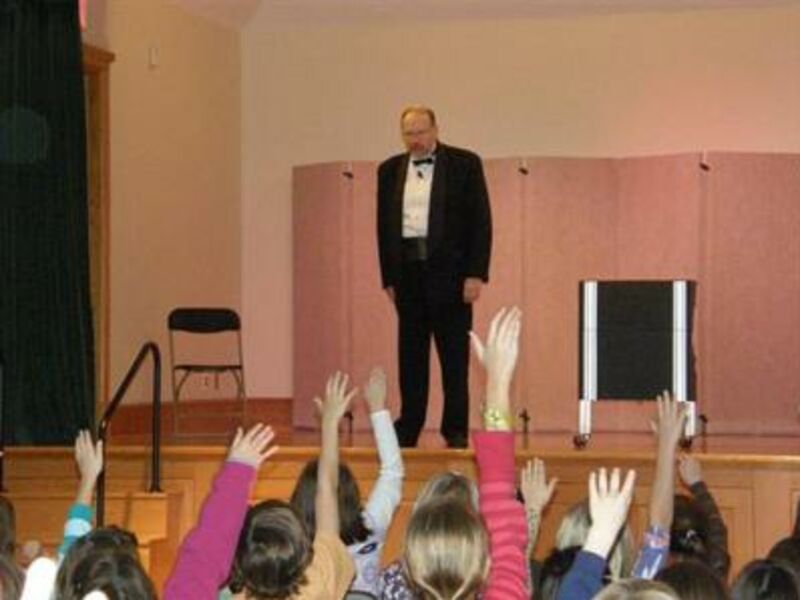 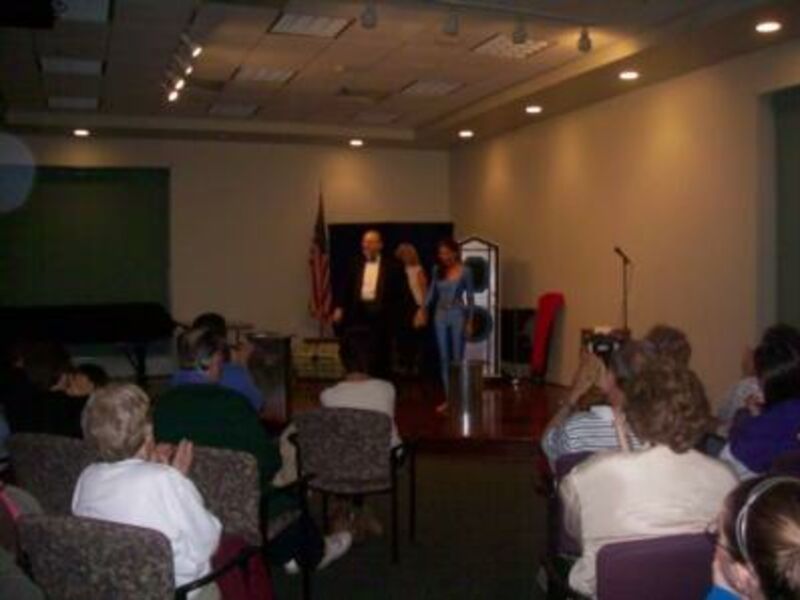 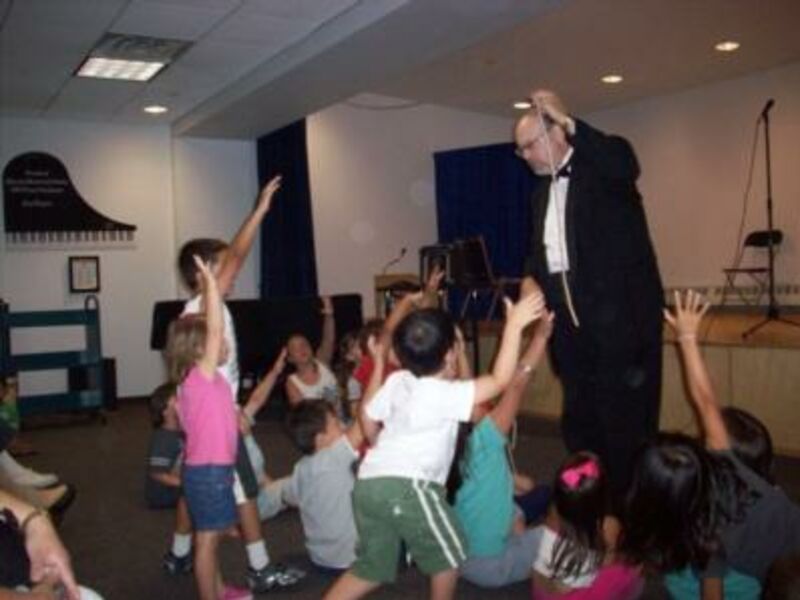 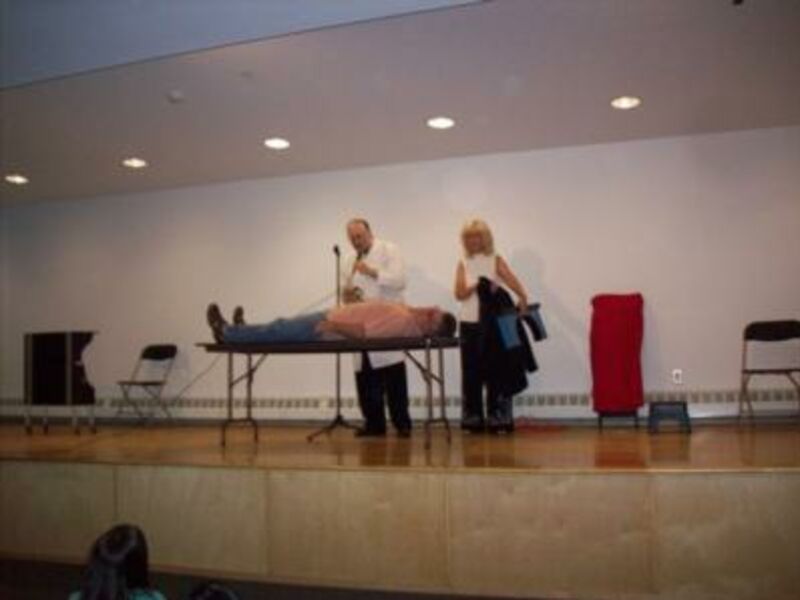 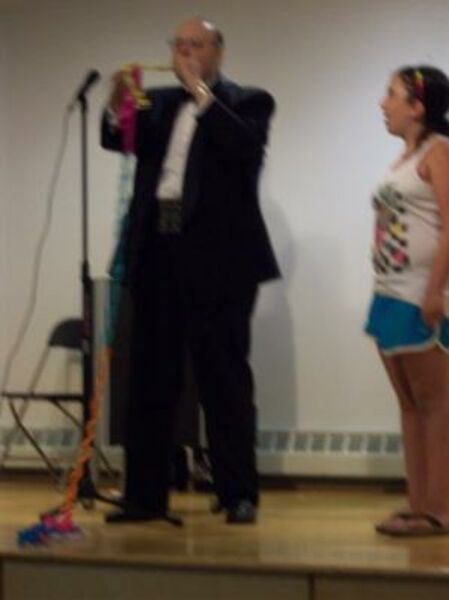 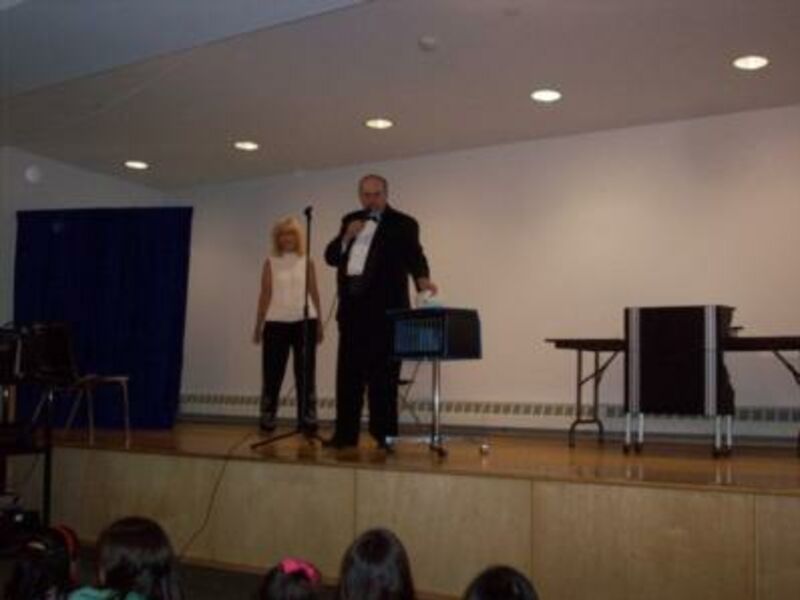