Motivational Speaker from York, PA - Will travel up to 3000 miles
2 VERIFIED BOOKINGS
MEMBER SINCE 2002
$1500 - $10000 per job
The only speaker you will ever find, who can personally reach the hearts and souls of at least 85% of your target audience, is Ana Marie. This is because she connects with each member of your group on a personal level. No matter what life experiences your people bring with them to the show, chances are excellent that Ana Marie herself has lived through and survived very similar struggles. Throughout her life Ana Marie has created and evolved as her life evolved a special set of skills called the "AMM". What does AMM stand for? Ana's Marie's Mantra! She lives this skill set with every breath of her life. The AMM is so much a part of her life it is as automatic to her as breathing. Ana Marie has lived a life that was so hard and scary it is hard to believe she survived years of unbelievable experiences by continually living her life of AMM. She never thought once what to do to be sure she was living correctly because she knew subconsciously she was living AMM. She had lived it all her life. No other way to live ever came to her. As Ana Marie tells her stories of what happened to her & how she safely came out the other side of the experiences, she automatically demonstrates how continuing to live AMM saved her. At one point it even saved her life. Ana Marie's teaching of how to live the AMM way is easy. Once they hear Ana Marie's examples from her speech they quickly understand anyone can learn AMM without taking a note. They can use this system to make better or happier any part of their life.

Ana Marie was a beautiful ventriloquist who traveled around professionally performing for audiences of all kinds. Ana Marie speaks about the extraordinarily blessed life she lived before her monumental fall from grace. What makes her story so unbelievable is how many times she fought her way back to a normal life from total ruin. You will be astounded to hear the depths and differences in her many varied experiences. One night, while she was performing her ventriloquist act in NJ, Donald Trump's people "discovered" Ana Marie. She was hired on the spot, to perform at Trumps Castle Casino Hotel. Ana Marie was a big success and her ventriloquism career grew by leaps and bounds ever since.

Ana Marie lived life to the fullest every single day. She has an acquired form of cerebral palsy along with other physical handicaps. She lived in chronic pain for 2&1/2 years. She never let any of this affect how fully she lived her life. She reached the peak of happiness when she and her new husband had a beautiful little girl. Then her world was turned upside down when she was diagnosed with a mental illness; bi-polar disease. She had done a lot of secret crazy and/or illegal things beginning at least a year before anyone even realized there was something extremely wrong with her. While undiagnosed she did some things extremely wrong, even criminal and totally out of character for her! Though her mental illness was not stabilized, off to prison Ana Marie went. Life was worse than anyone can possibly think. She was in prison, barely being treated for her mental illness and 9 days pregnant.

After a stay in a mental health facility she learned how to understand and recognize symptoms of her bi-polar disease. Contacting her Dr. in a timely manner that she was becoming sick again was the key. Now when she recognizes her bi-polar symptoms resurfacing, she contacts her Dr. People, can not tell she is mentally ill. Mental illness is a chemical imbalance in the brain. Just like Cerebral Palsy is a chemical imbalance in the brain. Ana Marie now lives with her mental illness just as she lives with her other handicaps one day at a time.

Now days she is very happy to be performing again. However instead of sharing her ventriloquism skills with people, she shares her life skills with them. There are still many fans out there who want at least one of Ana Marie's puppet friends to join her at her speech. Motivating people utilizing the knowledge she has gained from her own inconceivable yet fantastic life truly is Ana Marie's greatest goal. That being said, people wonder why Ana Marie still keeps a puppet, Dashielle, nearby. Dashielle keeps Ana Marie grounded. I've been a puppeteer since I was 9. Giving a speech with a puppet is natural for me. If a client request that I make the speech joined by Dashielle I know everyone will enjoy the speech (perhaps with a some giggles) as well as learn something.

Ana Marie has lived a stable life for many, years now. She is expected to continue living a symptom free life as long as she see's her Dr. regularly, takes her medications continually & remains stress free. She used her life's set of skills called AMM to rise again. Rise again, like the phoenix rises out of the ashes. Ana Marie has risen out of the ashes that had blackened her life & flown up into a brand new shiny life. Flying higher each day as she teaches others how to better their lives by learning from what life has taught her.
(more) 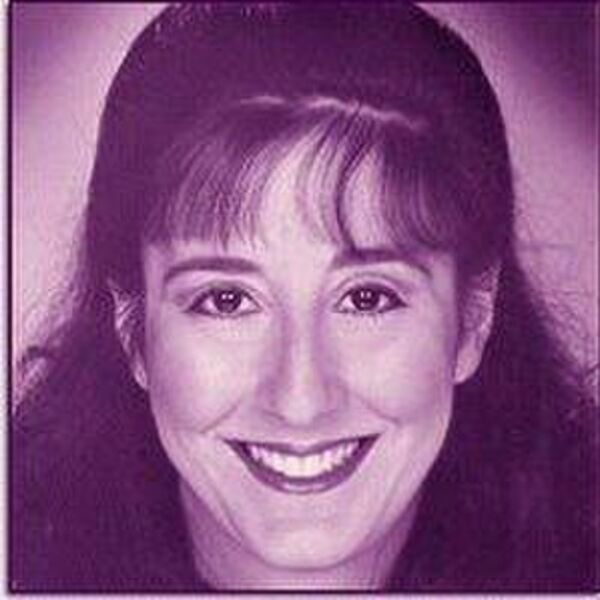 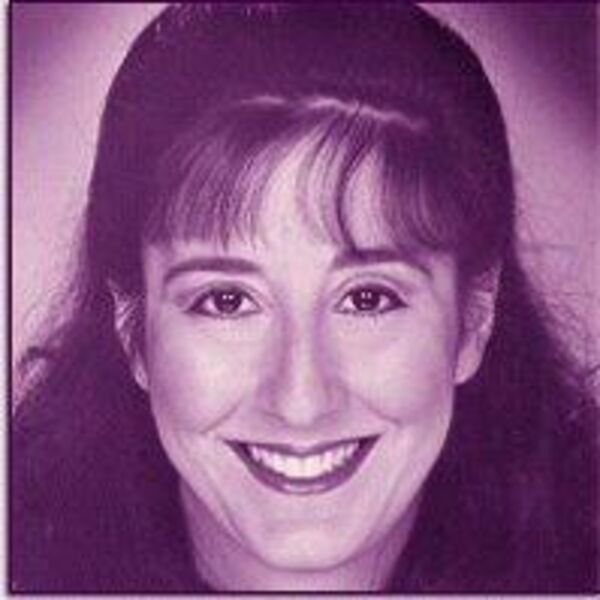 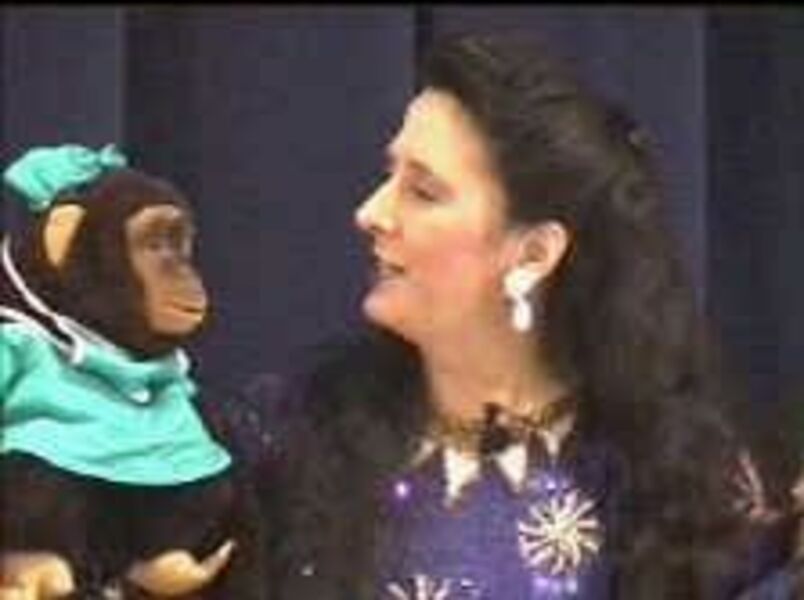 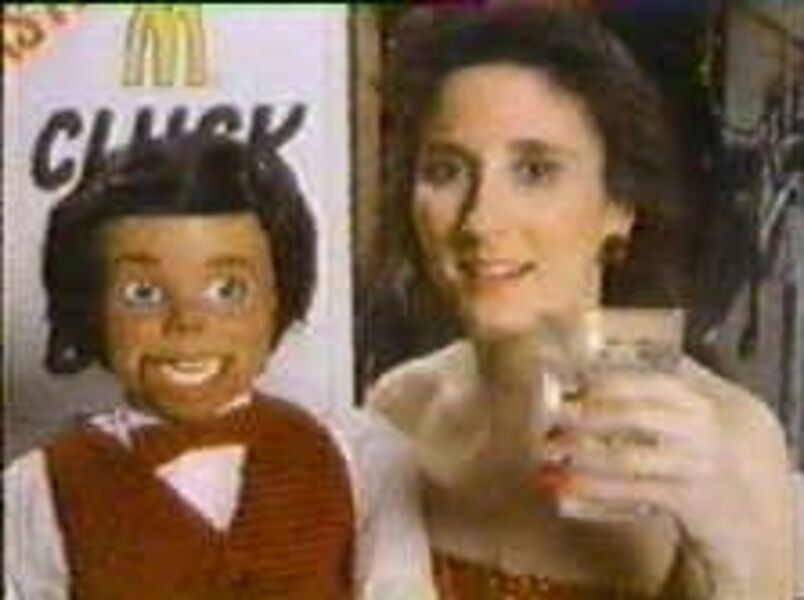 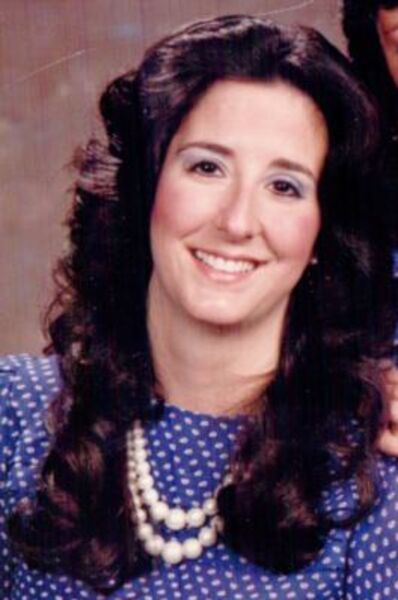 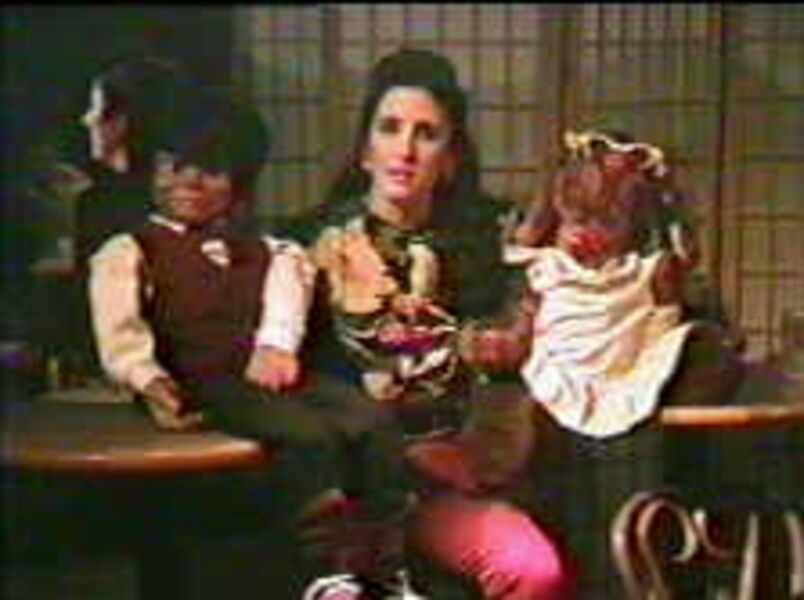 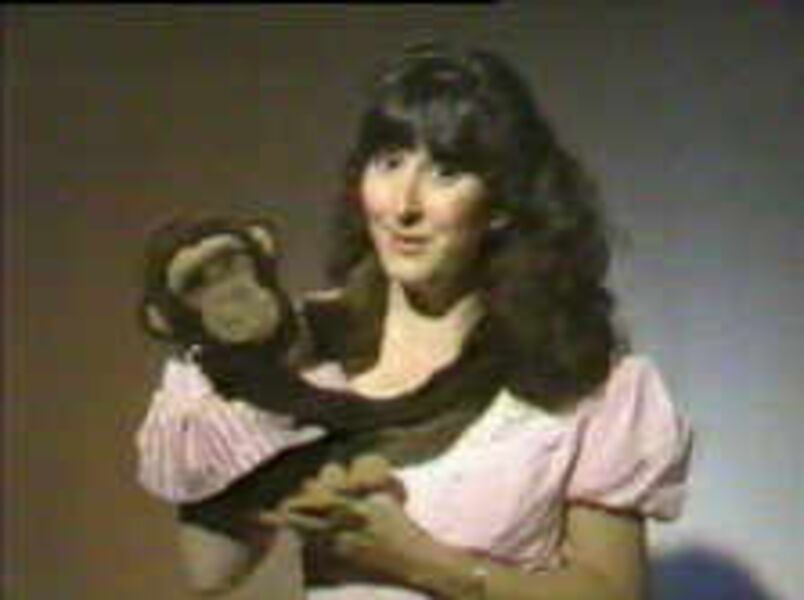 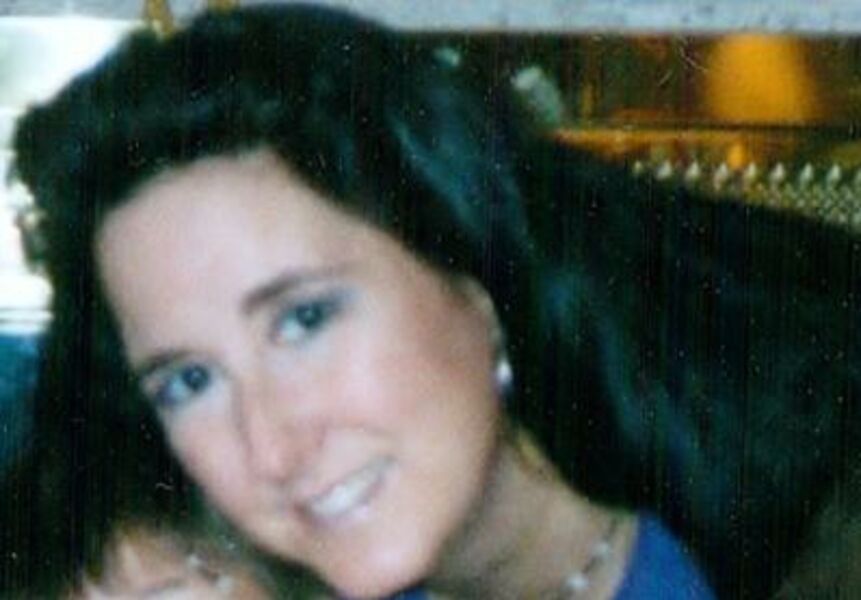 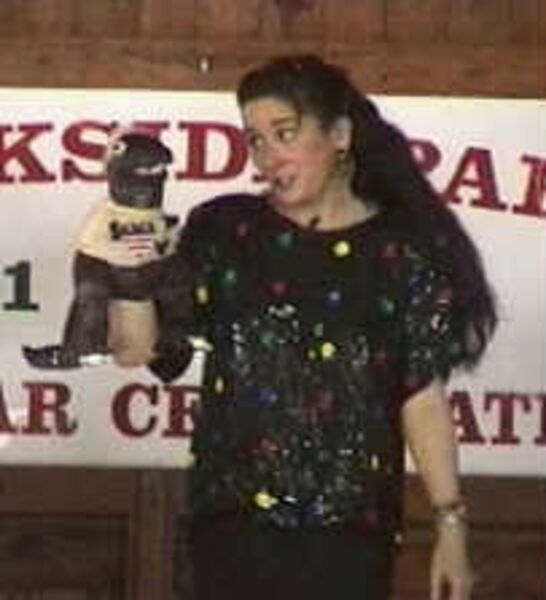 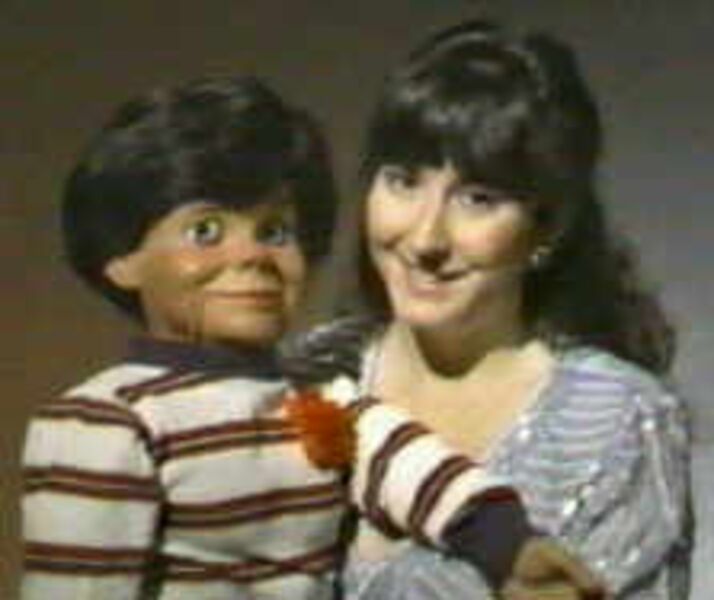 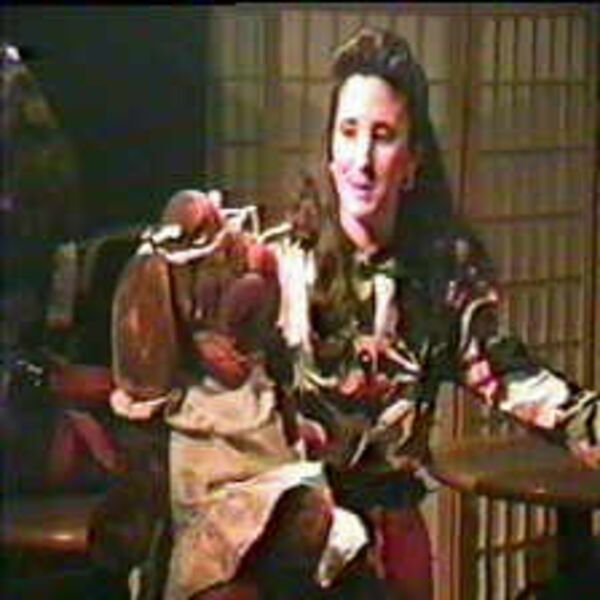 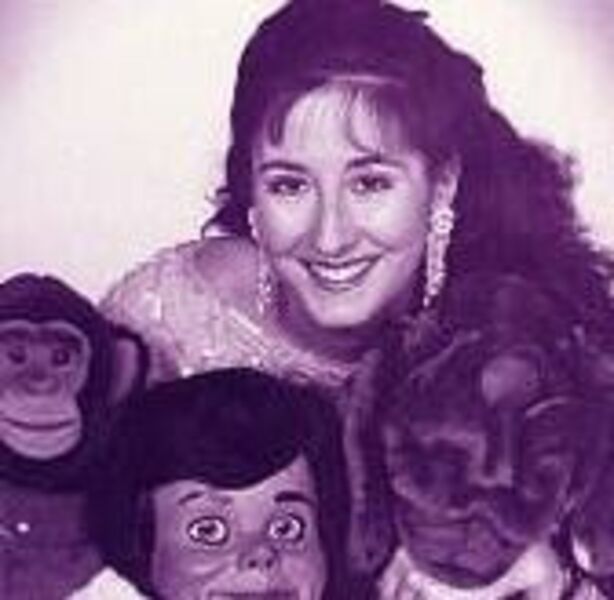 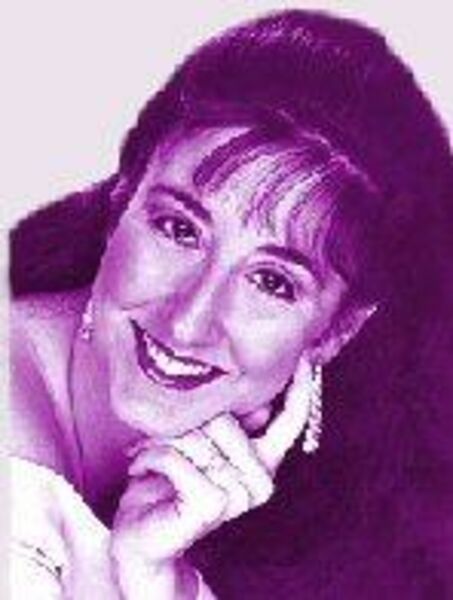 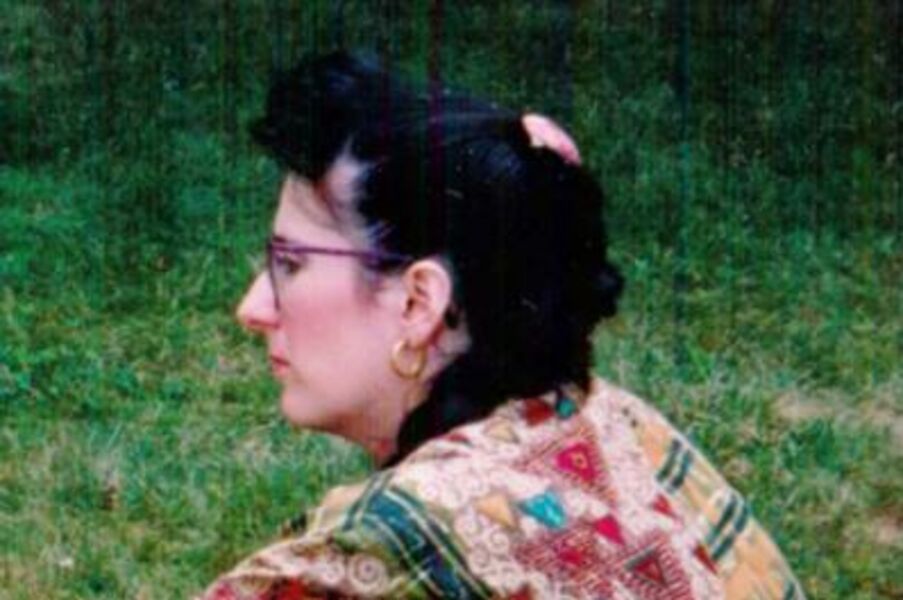