Motivational Speaker from Toronto, ON - Will travel up to 3000 miles
5
5 VERIFIED BOOKINGS
MEMBER SINCE 2012
AVAILABLE UPON REQUEST
VIRTUAL SERVICES OFFERED
Mike D'Urzo is an international award winning magician, mentalist and motivational speaker. As the founder and creative director of Mega Magic, he performs in hundreds of shows annually for some of the largest corporations, theaters, theme parks, festivals and television networks. Mike was the winner of the 2014 “Canadian Entertainer of the Year” award by the Canadian Event Industry Awards. He was the 8-time recipient of the “Performer of the Year” award presented by Festivals & Events Ontario. He was awarded in the “Top 10 Magicians Worldwide” by the Wedding Industry Experts Awards and the Reader's Choice Award for Best Entertainer by Special Events Magazine. He was also named in the Top 5 Magicians in Toronto by BLOG TO and won the Toronto Choice Award by Event Source. Mike is a member of the prestigious Canadian Association of Magicians and the International Brotherhood of Magicians.

His magic has been featured on the Comedy Network, Disney, Global, CTV, City TV, OMNI TV, YTV, CHCH TV, The W Network, Rogers Television, MTV and Fuse TV in the United States. He appeared on “Canada's got Talent” on City TV and placed in the top 2 % of all acts across Canada. He was voted as the “Season Champion” on the hit TV show “Keys to the VIP” from viewers across the country. He was awarded a trip to Las Vegas where he had the chance to perform and meet some the world's greatest magicians. His magic was featured on Disney's hit show Made Up. He also appeared on Zoink'd, The Being Frank Show, The Magician & Come Dine with Me.

He appeared on Breakfast Television and the Morning Show on Global TV as the feature magician promoting the film, “The Incredible Burt Wonderstone” released by Warner Bros. Mike was the feature act at the Canadian National Exhibition on the Variety Stage for over 40,000 guests. He performed at the world famous Royal Manitoba Winter Fair and the New Brunswick Provincial Exhibition. He was also the headliner at the Mount Forest Fireworks Festival- a show for over 10,000 people! He has also performed for various events including the Rogers Cup, New Year's in Labrador City, SEMA Show Las Vegas, Hilton Worldwide convention in Orlando Florida and numerous national corporate conferences & galas across Canada and the United States.

His full production theatre show “Mind Kontrol” premiered in Toronto and has attained great success over the years. The show was created to put twists on the classics of magic and has been featured at some of the most prestigious theatres & events across the country. He has been the resident performer at Falls Avenue Resort in Casino Niagara for sold out audiences of over 1000 people nightly for many years.
Mike had the opportunity to perform for the Canadian Olympic Team and the Pan Am Games. The show was taken to new levels with Z103.5 FM coming on board as the official sponsor along with NOW Magazine.

After graduating with an honours in Specialized Communications from York University, D'Urzo worked with Sony Pictures- Columbia TriStar Films hosting movie launch parties and premieres across Canada for some of Hollywood's top celebrities including Sean Penn, Will Ferrell, Dustin Hoffman and Robin Williams. D'Urzo has also performed at some of the most exclusive gala shows and private parties for the Toronto International Film Festival.

Mike did a great job at our conference. The strolling magic over lunch was a hit, His Mind Kontrol show was well received at the end of our conference. The audience participation made the show even better. I would recommend Mike D'Urzo to anyone looking for entertainment at their events.

I hired Mike on a spur of a moment decision to have a magician/comedian and found him through gigmasters. Mike responded quickly and I picked him over the other 20 responses because of his website and because of how quickly he responded and how accommodating he was. Mike performed at our annual corporate sales kickoff meeting and was an amazing end to our meeting. I would highly recommend him for your corporate function. Joe Wetmore President ClearBridge Technology Group

Mike D"urzo was absolutely amazing and very entertaining! It has been a few days since our event and people are still talking about how they enjoyed his performance and still trying to figure out just how he does what he does. I would recommend Mike D'Urzo to anyone looking for a fun and interactive way to entertain their guests. Thanks gigmasters for recommending this true talent. Dorothy Patruno Intelatech 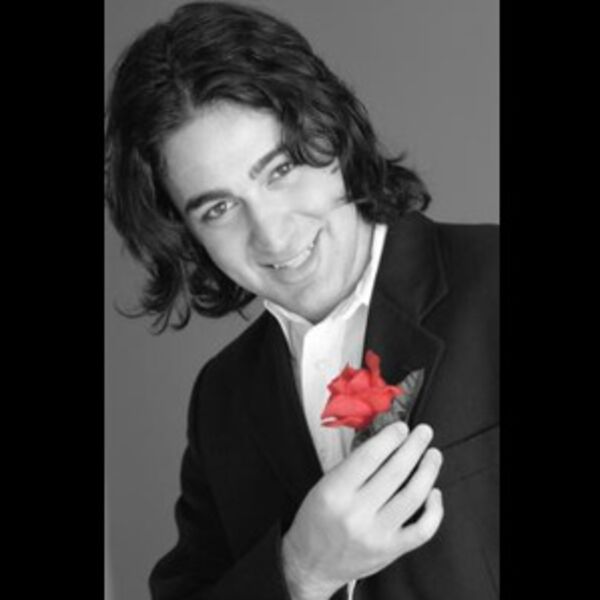 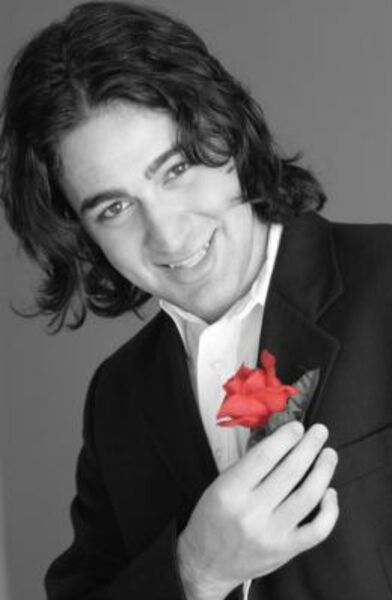 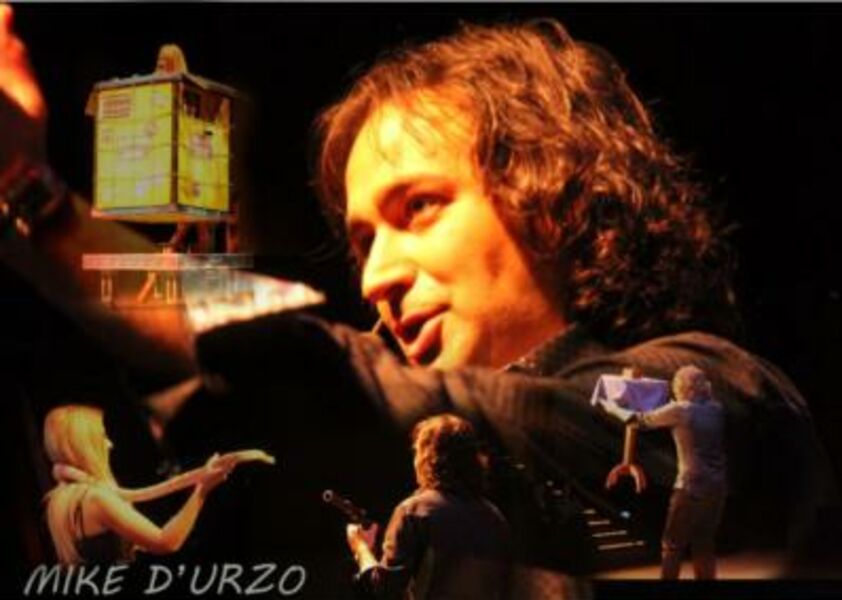 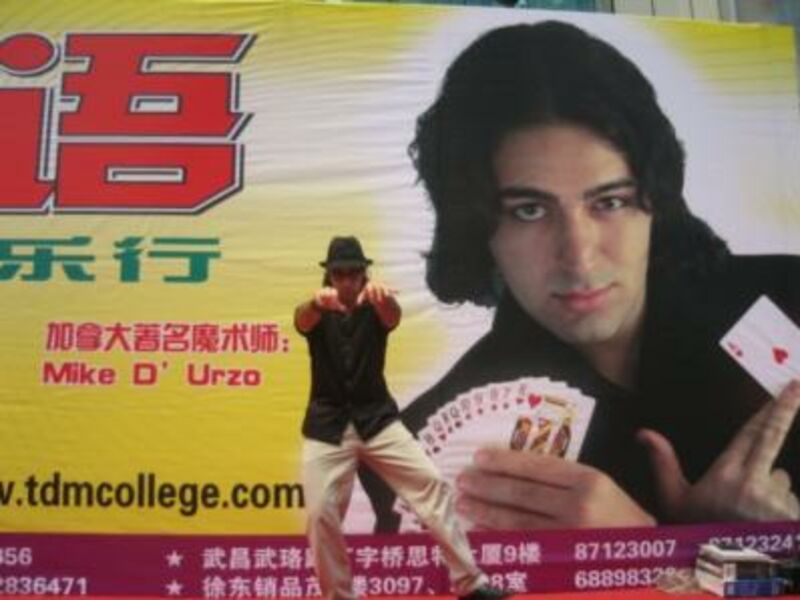 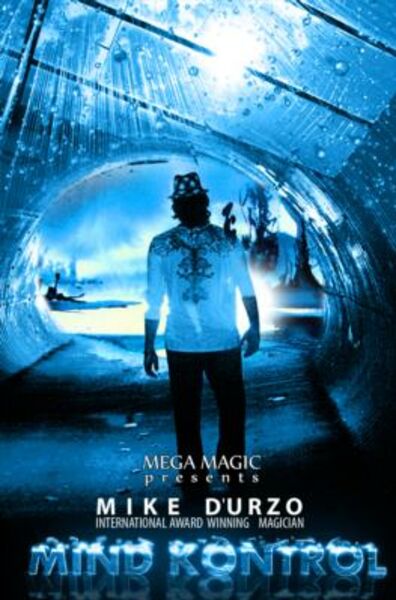 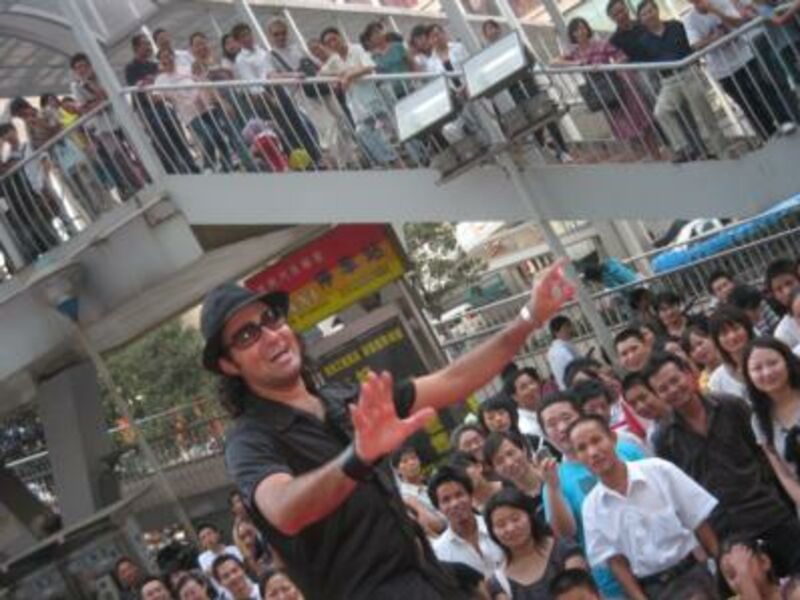 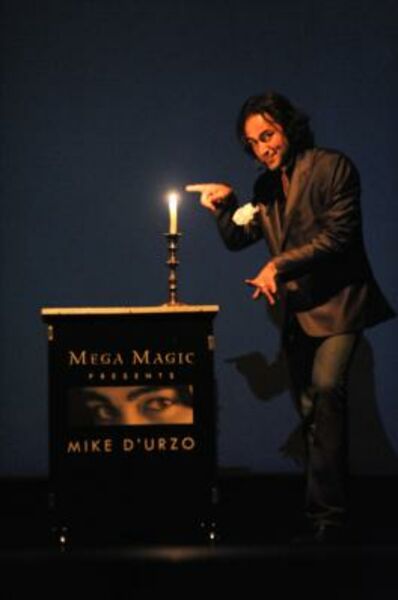 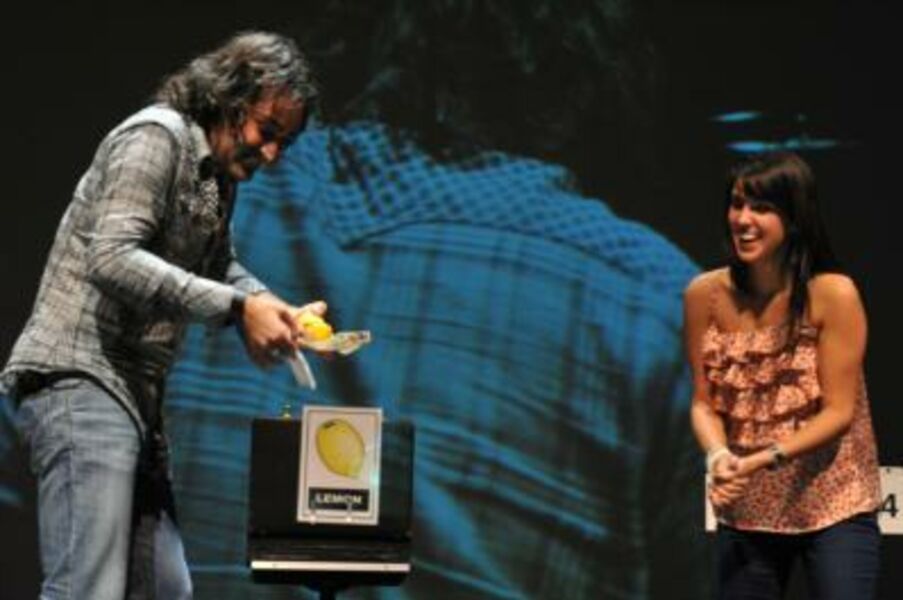 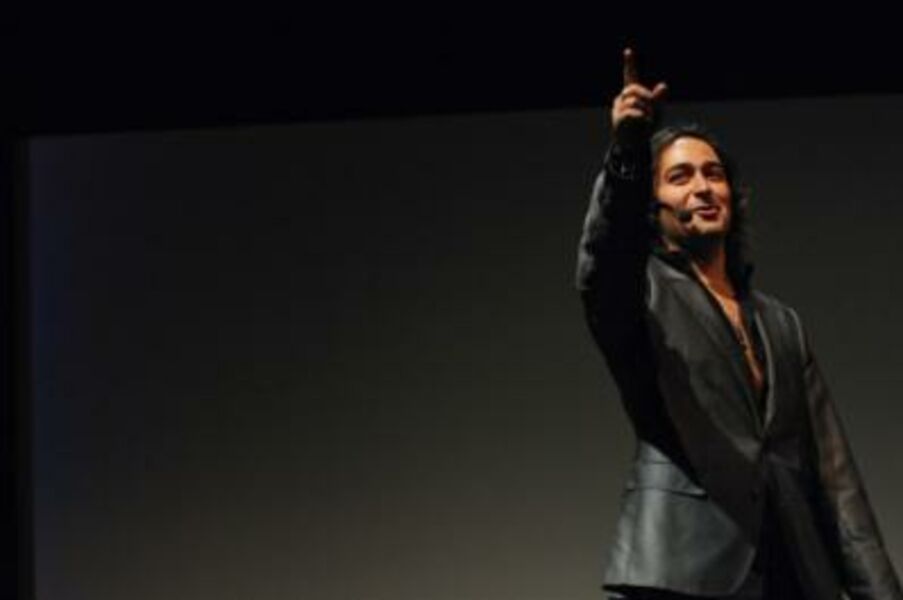 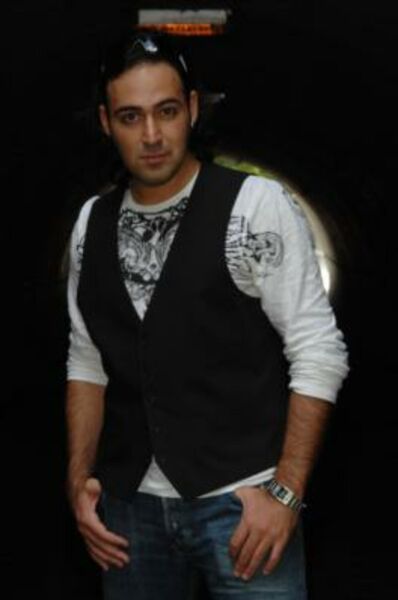 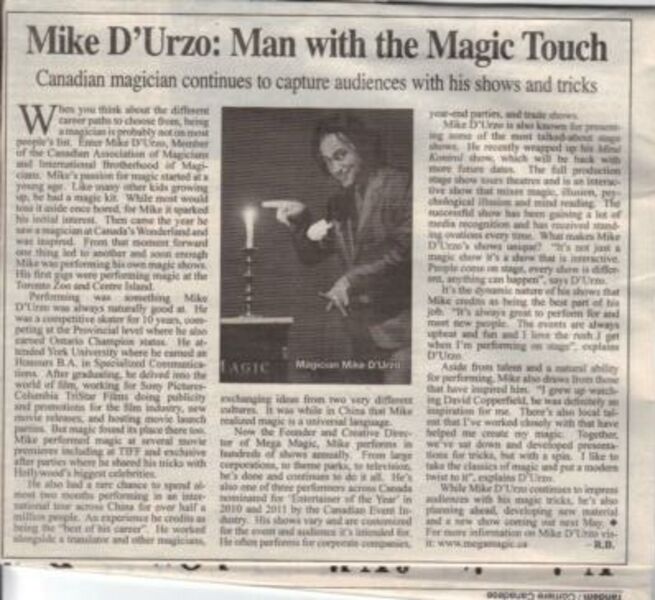 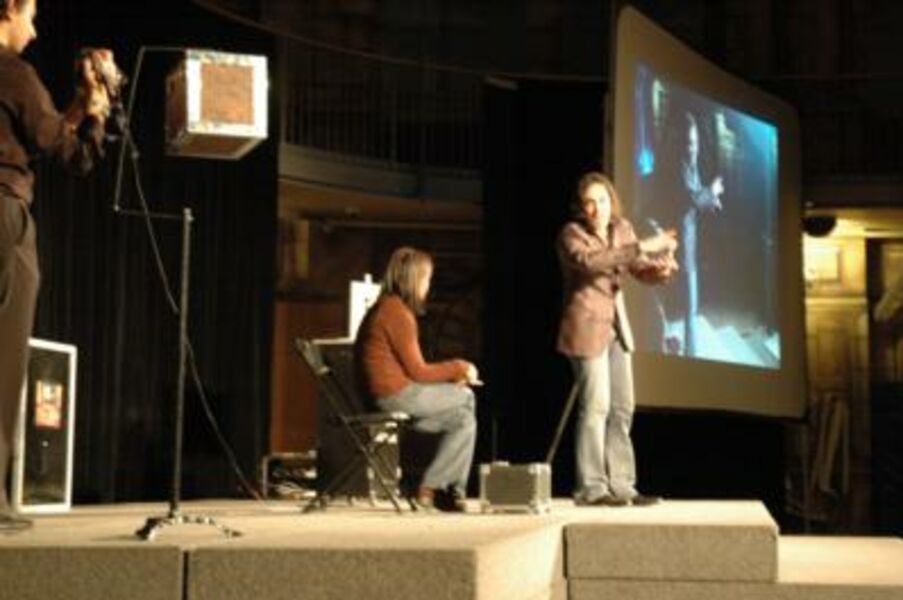 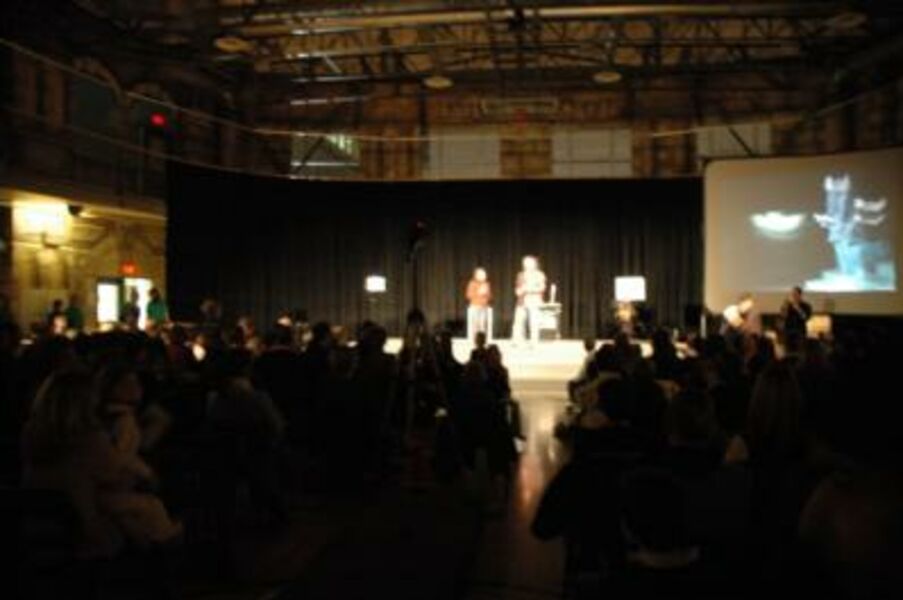 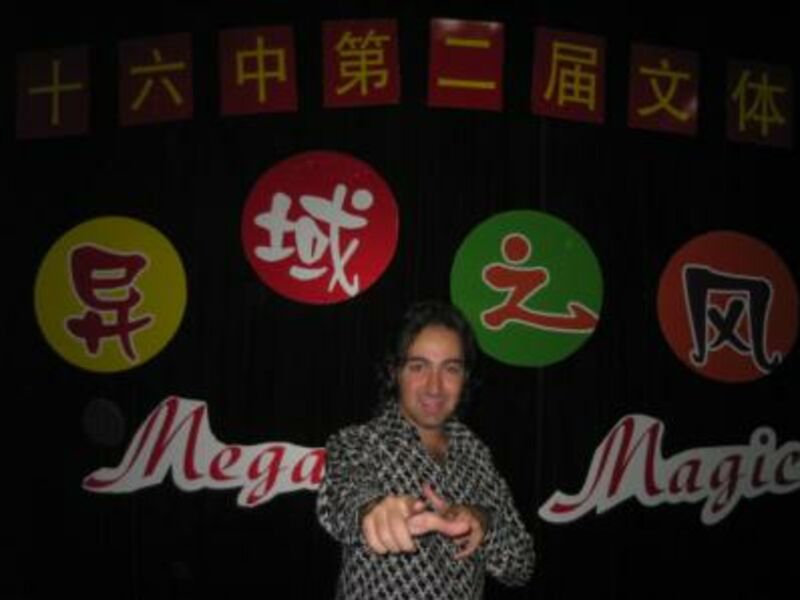 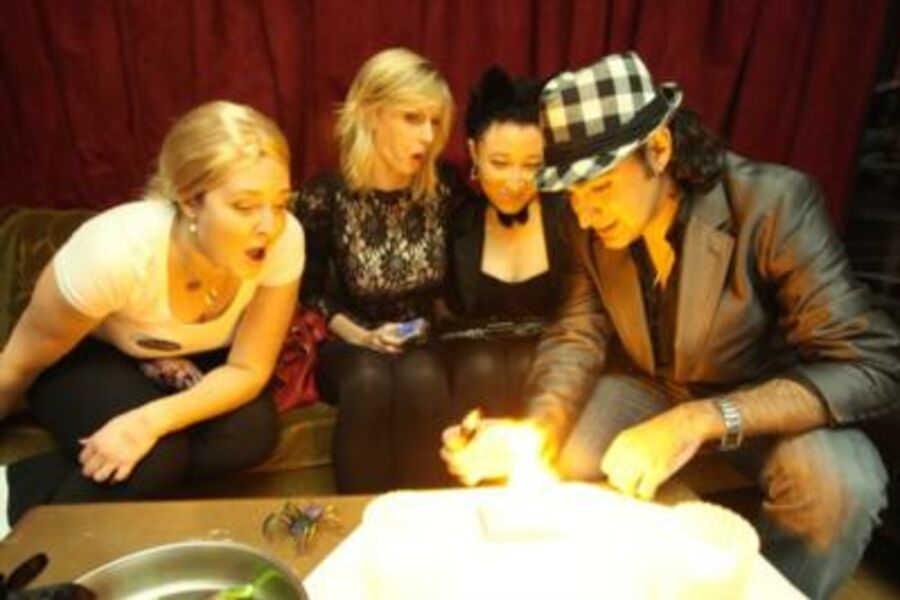 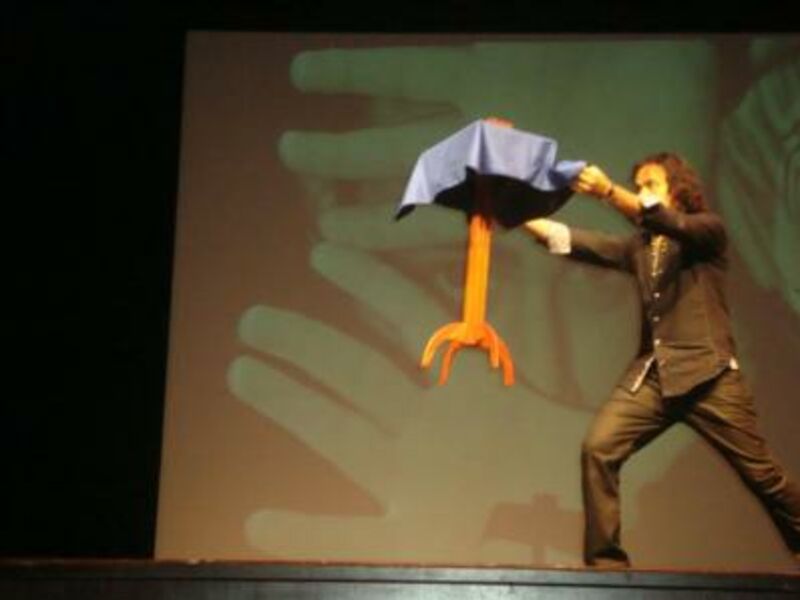 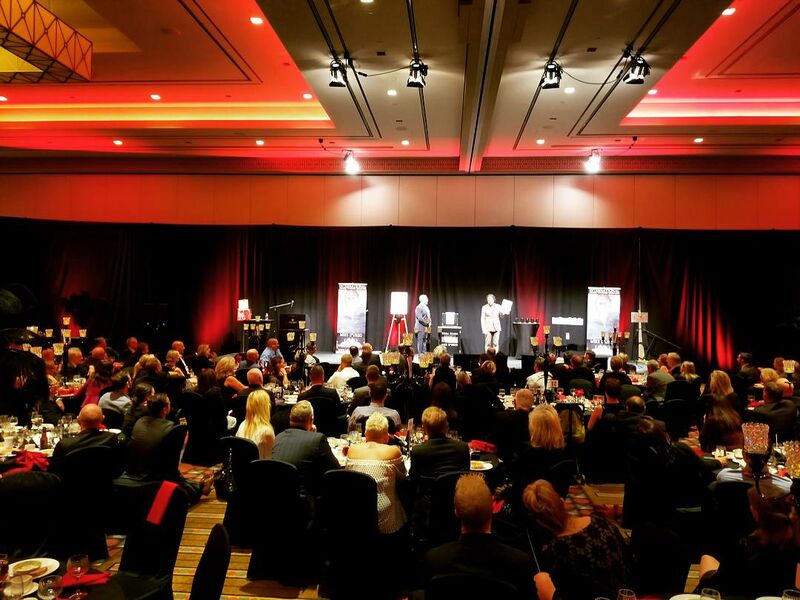 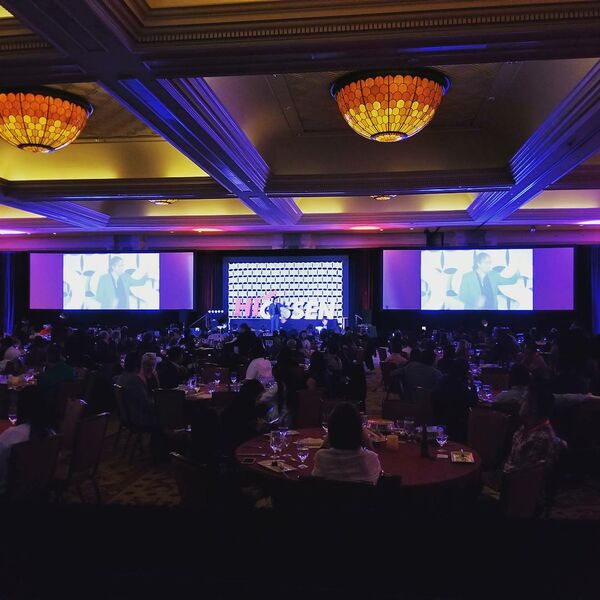 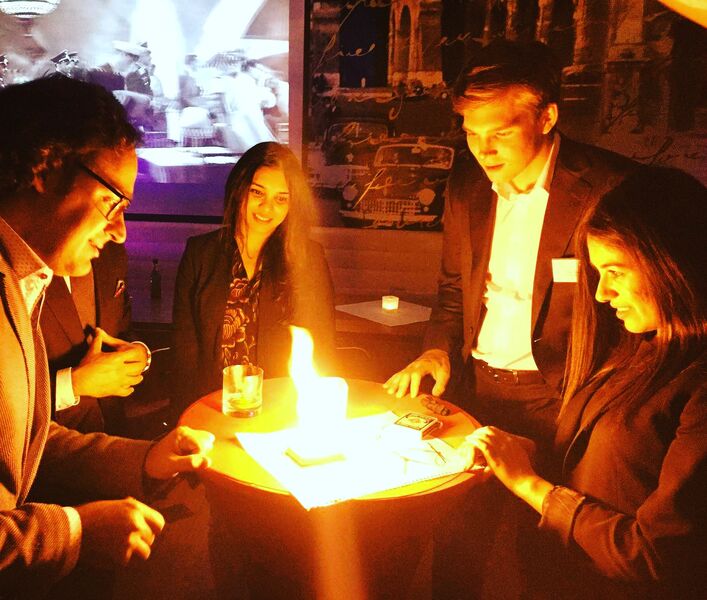 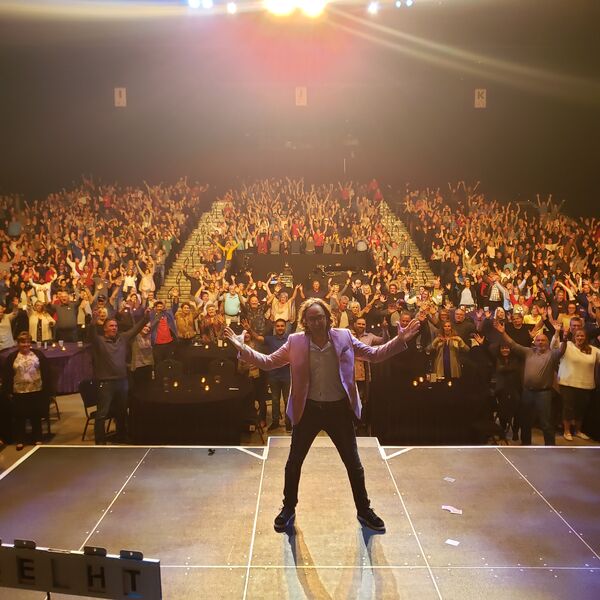 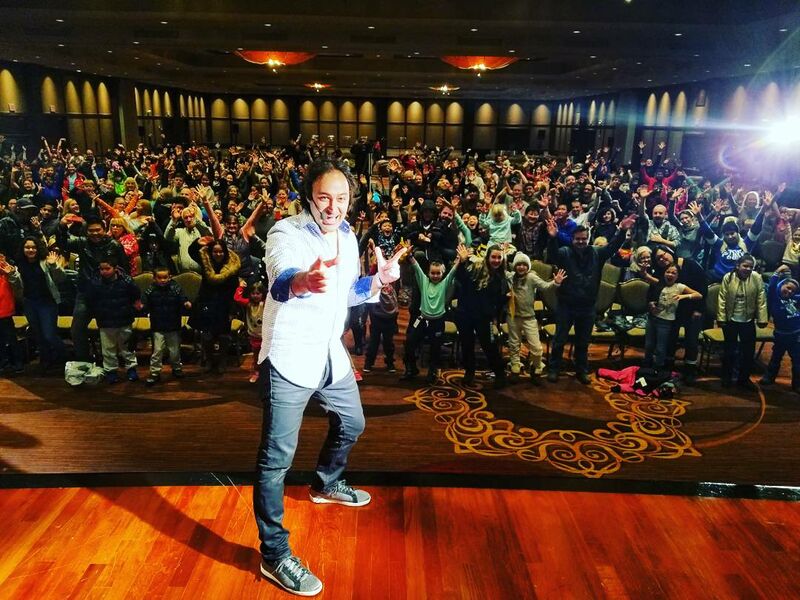 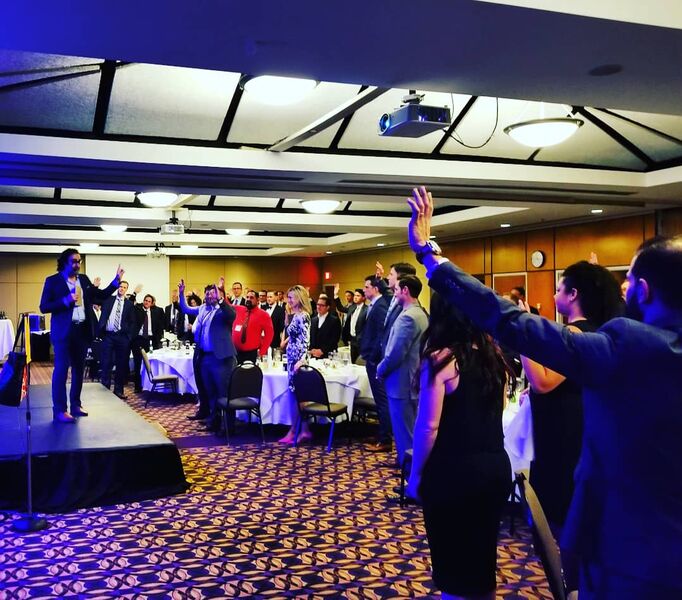 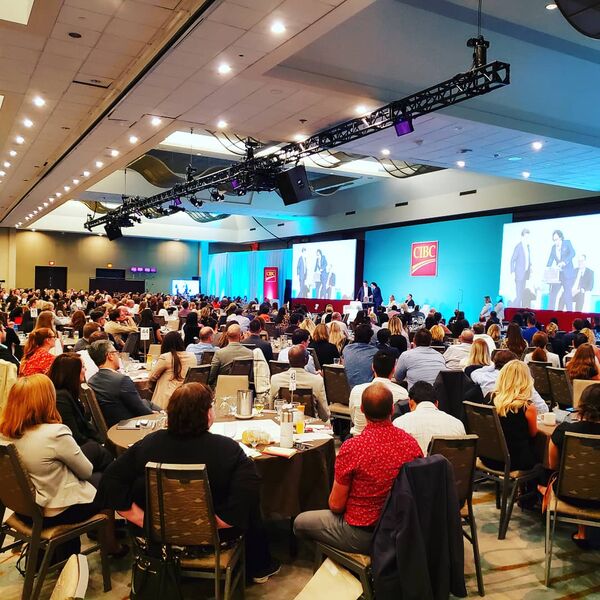 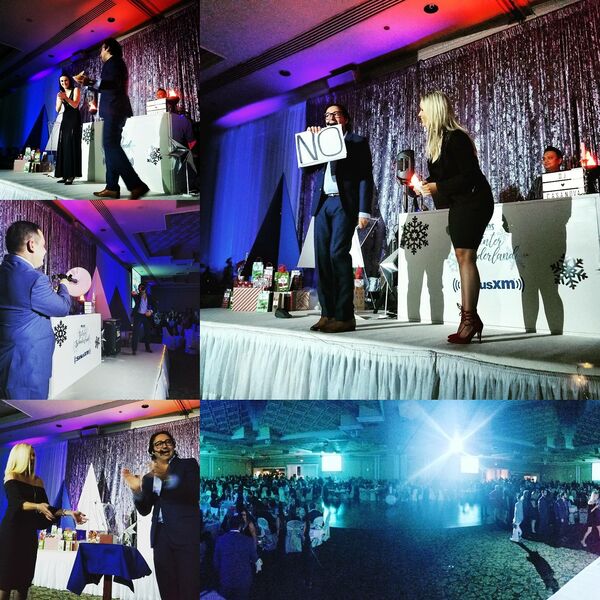 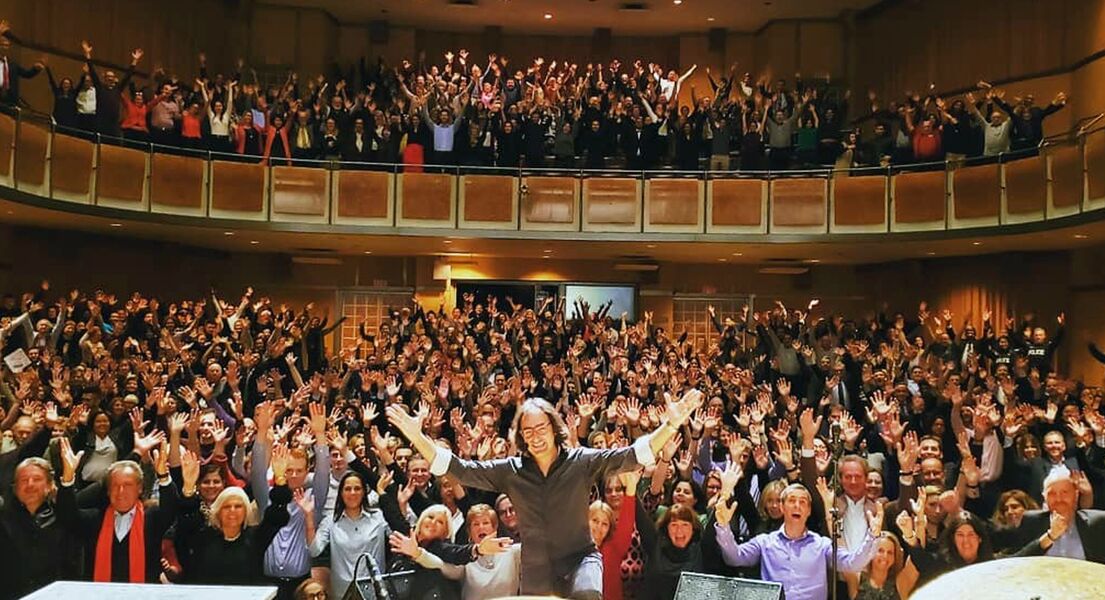 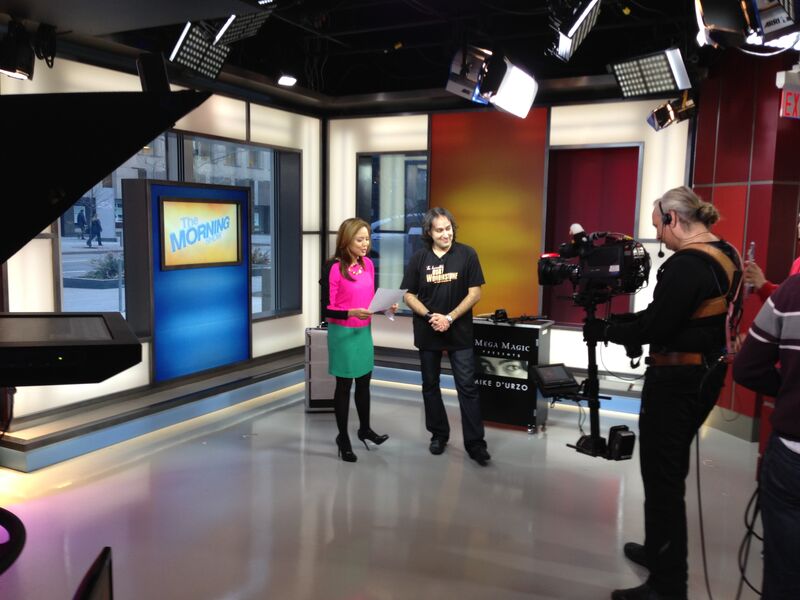 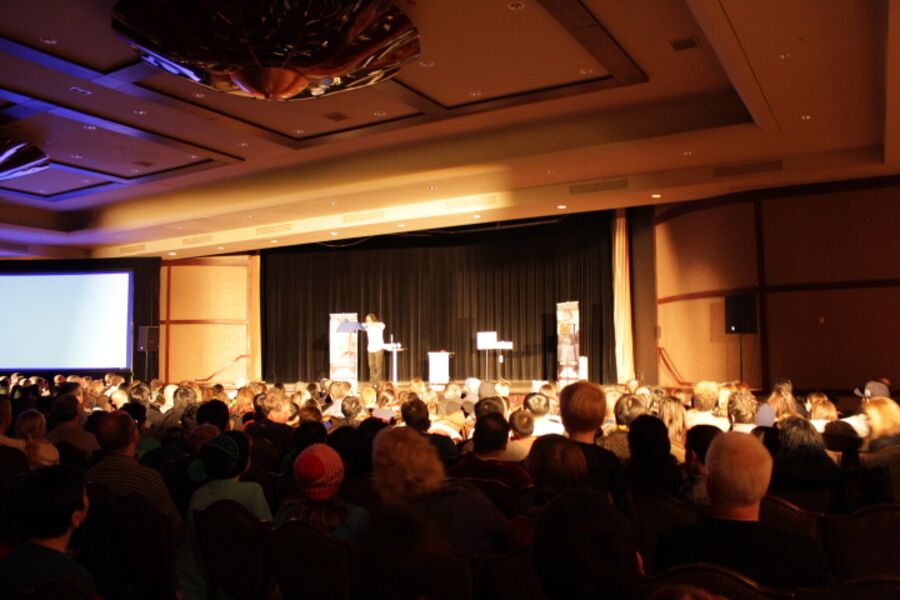 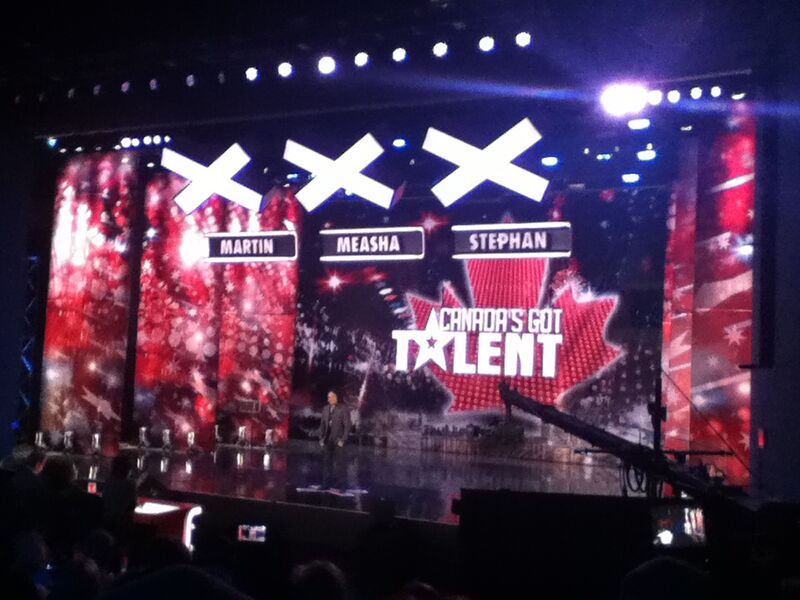 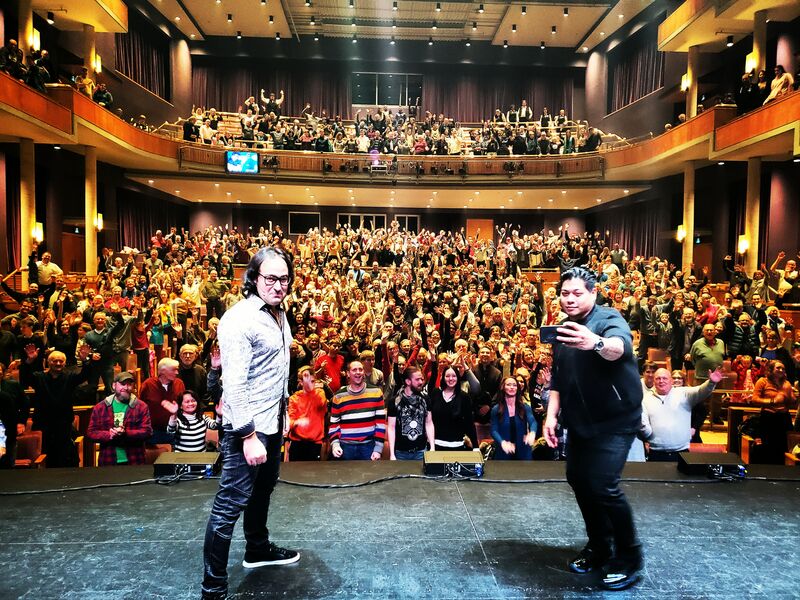 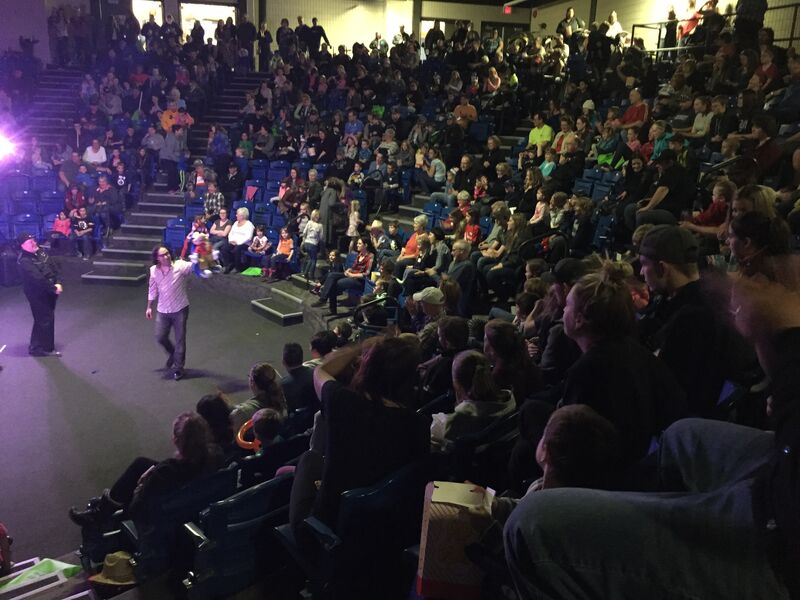