Chamber Music Quartet from Boston, MA - Will travel up to 100 miles
15
26 VERIFIED BOOKINGS
MEMBER SINCE 2012
ACCEPTS ONLINE PAYMENTS
AVAILABLE UPON REQUEST
ACCEPTS ONLINE PAYMENTS
VIRTUAL SERVICES OFFERED
Allison Lacasse is the Band Director at Belmont High School in Belmont, Massachusetts. In 2018, Allison made her conducting debut at Carnegie Hall in New York City with the Chelmsford All Town Wind Ensemble, a group she founded. Allison hosts an annual summer flute camp in Chelmsford, MA, and is the Artistic Director for the URI Summer Music Academy Chamber Music Intensive. In the Fall of 2019, Allison will join the staff of the Western International Band Clinic in Seattle, Washington. Allison is also the Conducting Fellow for the Senior Massachusetts Youth Wind Ensemble at the New England Conservatory.

Allison is a professional flutist and chamber musician in Boston, Massachusetts. She has performed on flute & piccolo for a number of local orchestras, including the Cambridge Symphony Orchestra, Boston Civic Symphony, and New Hampshire Philharmonic. She has performed in notable performance spaces such as Jordan Hall and Symphony Hall. She performed in the NYU Summer Chamber Music Institute in 2010 with the Quintet of the Americas, was a student in the fellowship program of the Imani Winds Chamber Music Festival held at Juilliard in the summer of 2012.

Allison received Bachelor of Music degrees in Music Education and Performance from the University of Rhode Island, a M.Ed. degree from Cambridge College, and received her master's degree in Music Education from the American Band College with Central Washington University. Allison was a semifinalist for the 2017 Massachusetts Teacher of the Year. In 2018, Allison was selected for the Music Advocacy Award from the Massachusetts Music Educators Association.
(more)

Absolutely gorgeous music and wonderful to work with! Allison and her crew accommodated all my requests for the songs I wanted for ceremony and the times I needed them ! The guests are still talking about how wonderful the music was!

Eric, Thank you so much for your kind review! I truly enjoyed every minute of working with you. Your wedding ceremony was picture-perfect and filled with love. Thank you so much for including my chamber music group in your lovely and unique ceremony. I wish you a lifetime of happiness, and please keep us in mind if you ever are looking for live music for any event in the future! Best, Allison Lacasse

Allison worked well with us to create a wonderful experience. The breadth of music offered made for an inspirational, even magical, event. Thanks so much for providing us with such a memorable wedding. 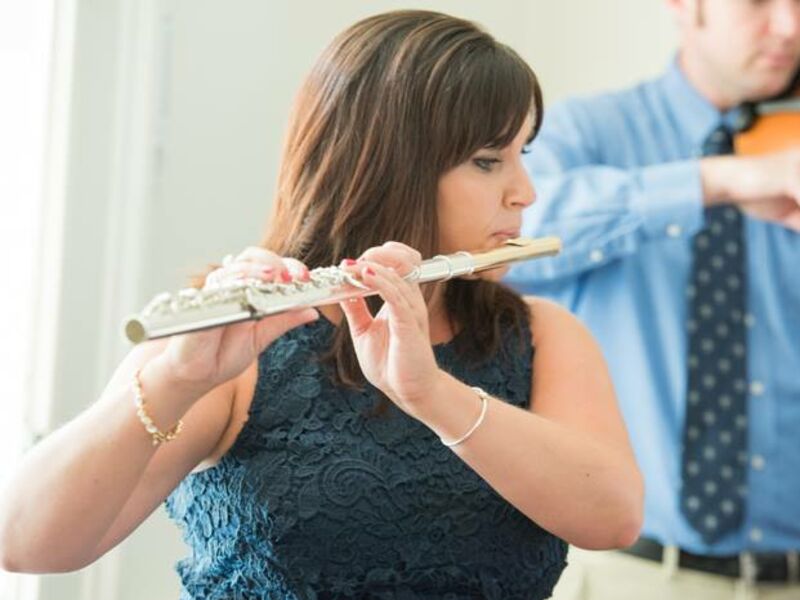 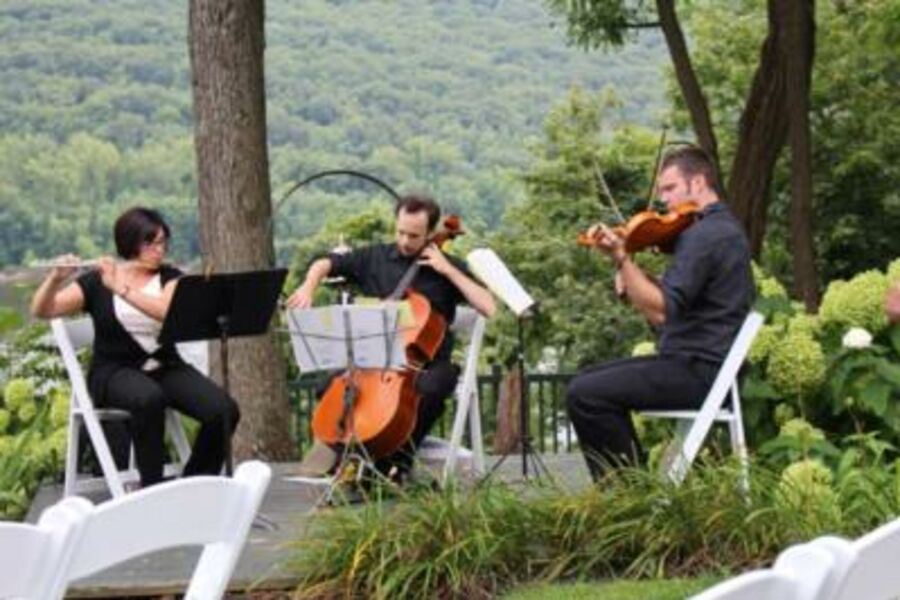 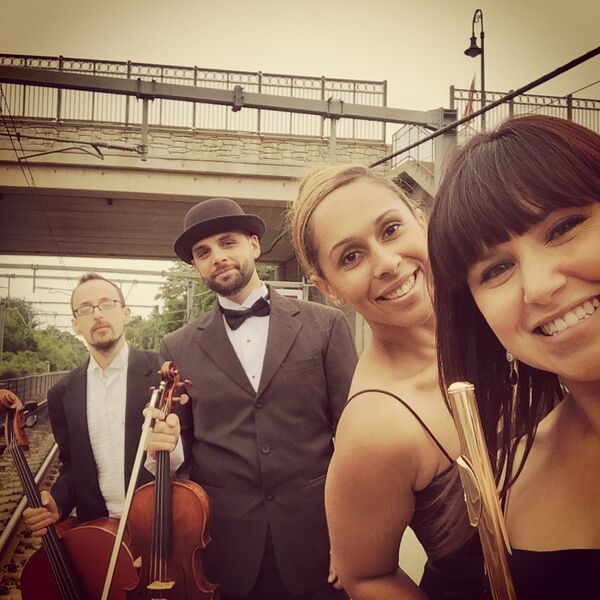 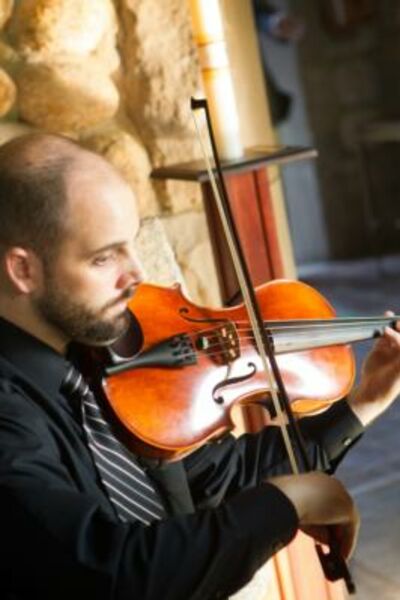 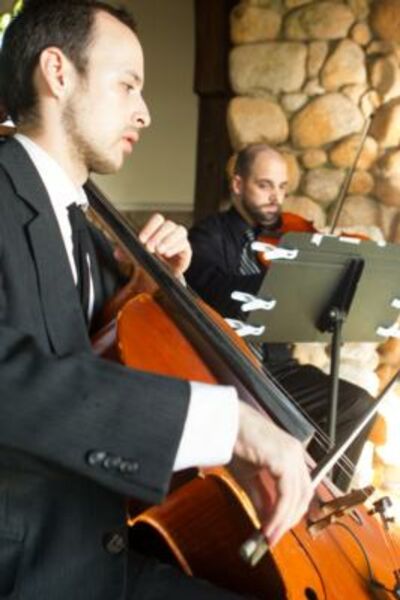 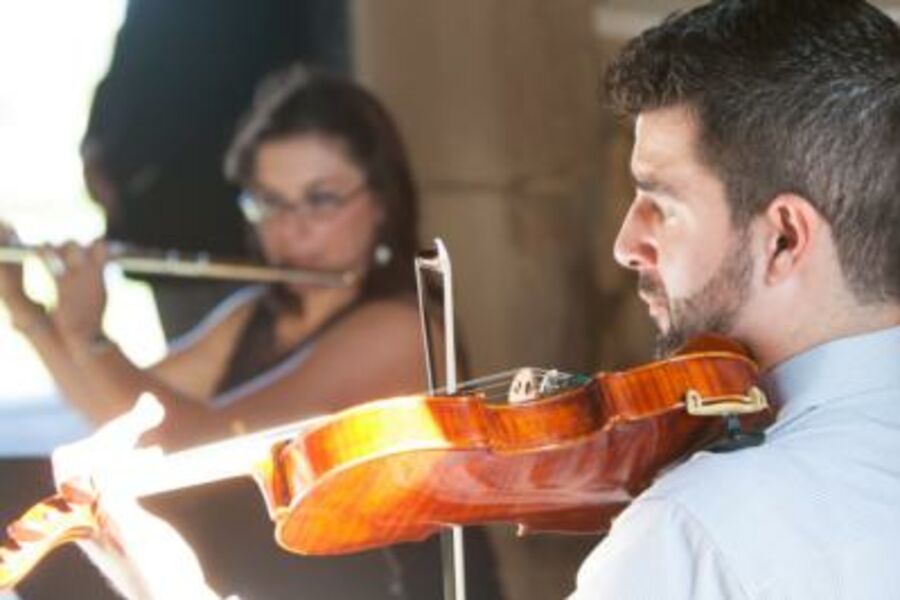 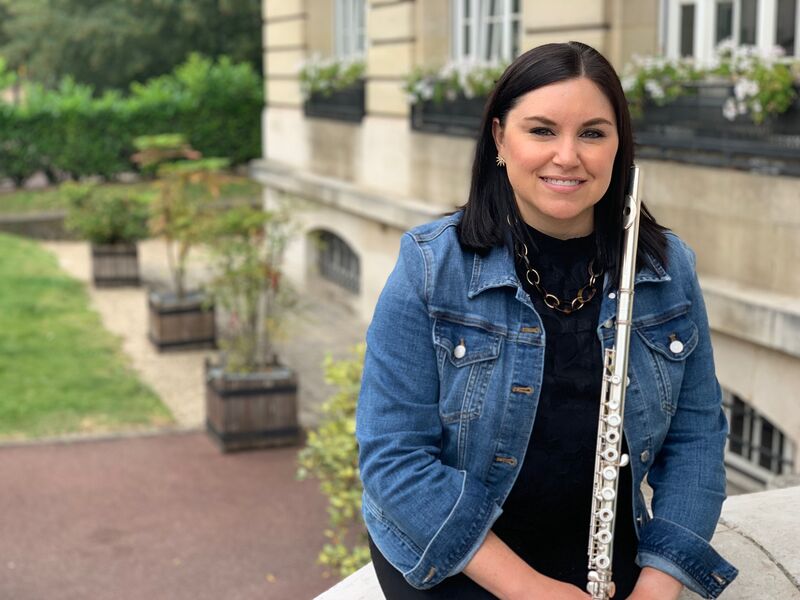 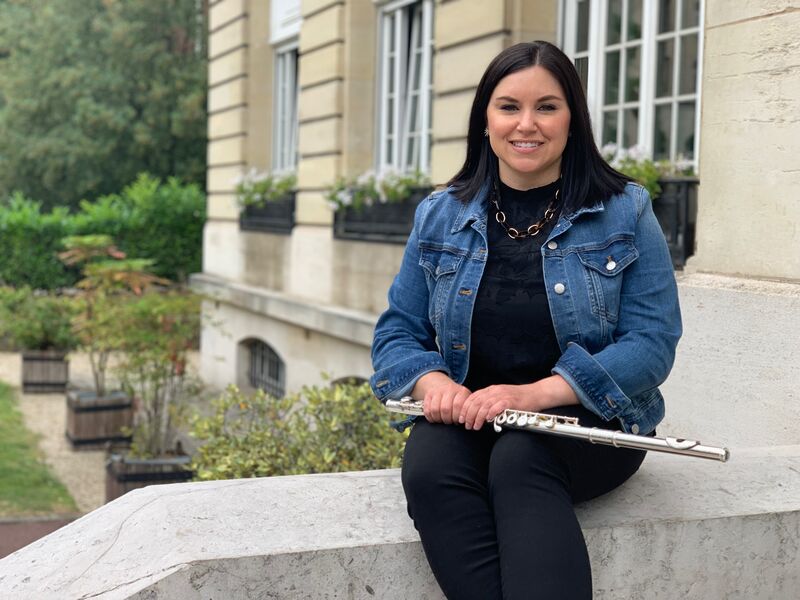