Singer Guitarist from Wilmington, DE - Will travel up to 10 miles
MEMBER SINCE 2013
$50 - $100 per hour
Now based in Tampa FL, singer/songwriter Bill Johnston hails originally from New England. He began learning to sing and play guitar at the age of 10, and has also spent time studying bass and piano. Recently, Bill has obtained several harmonicas, a ukelele, and a clarinet, and he is planning to add these to his musical arsenal as soon as possible.

Bill's influences come from all genres of music. While he has a deep love for music that have grit, drive, and a catchy beat, he finds his greatest inspiration to be songs that transform one person's thoughts, feelings, and emotions into a story that can be universally understood and felt. 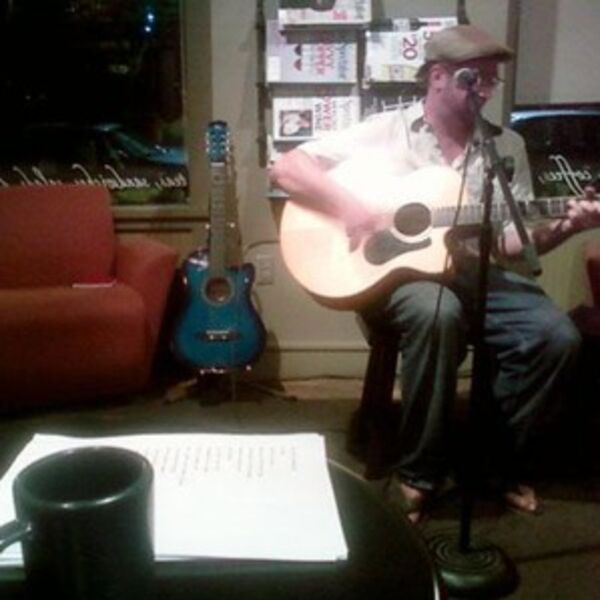 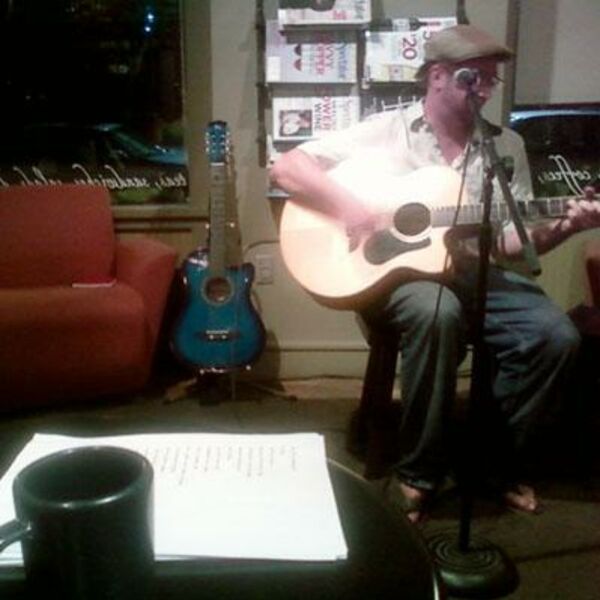 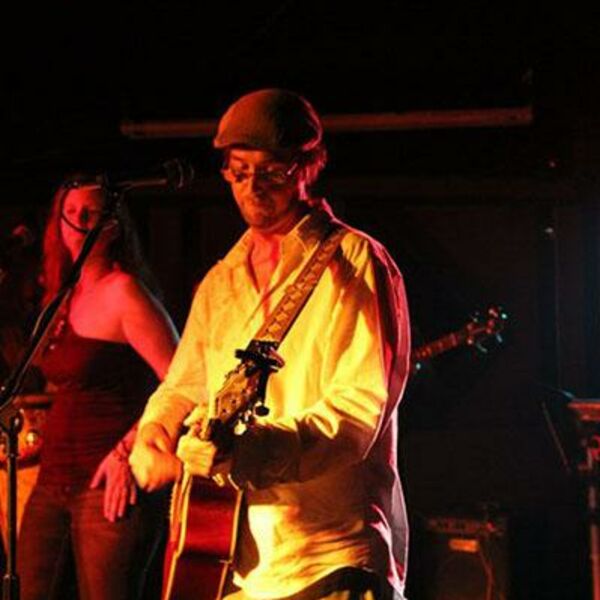 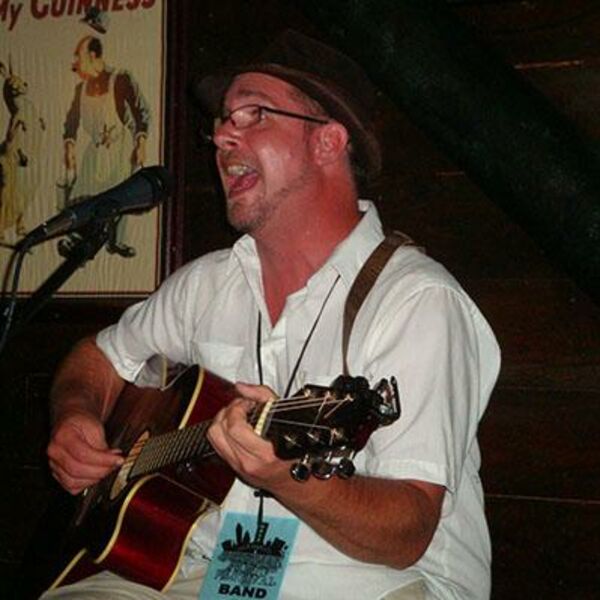 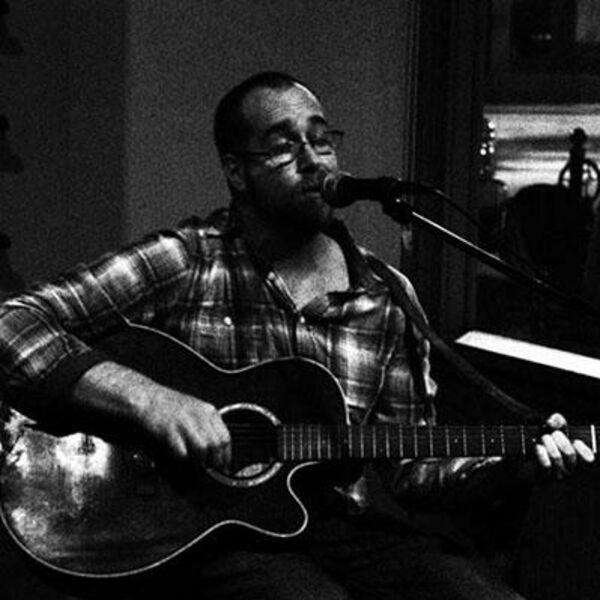 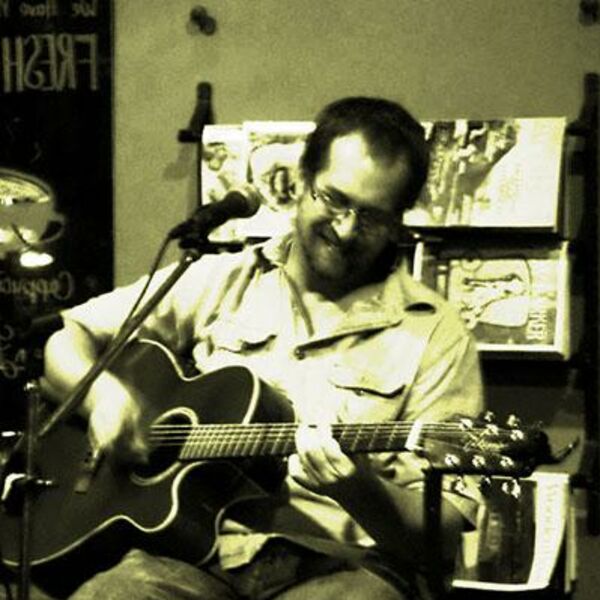 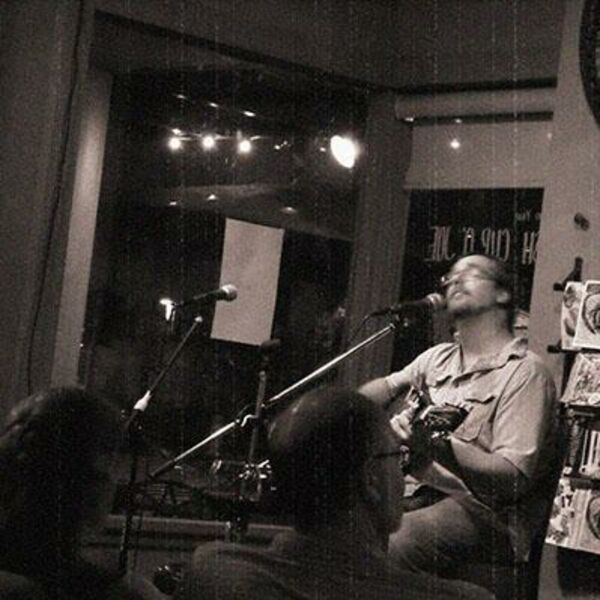 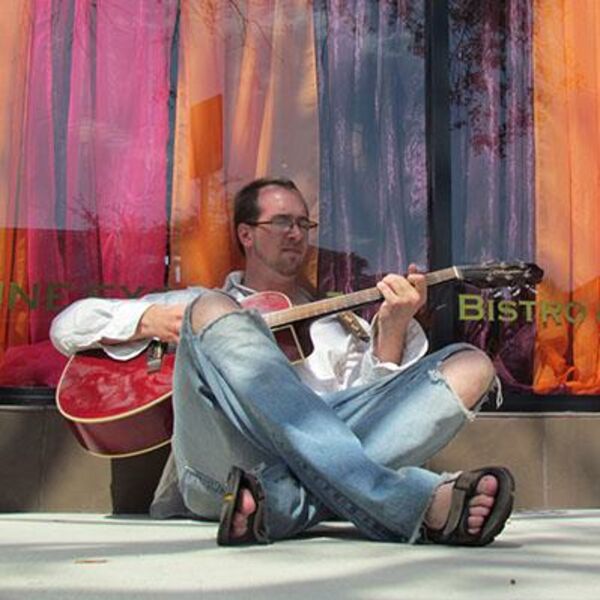 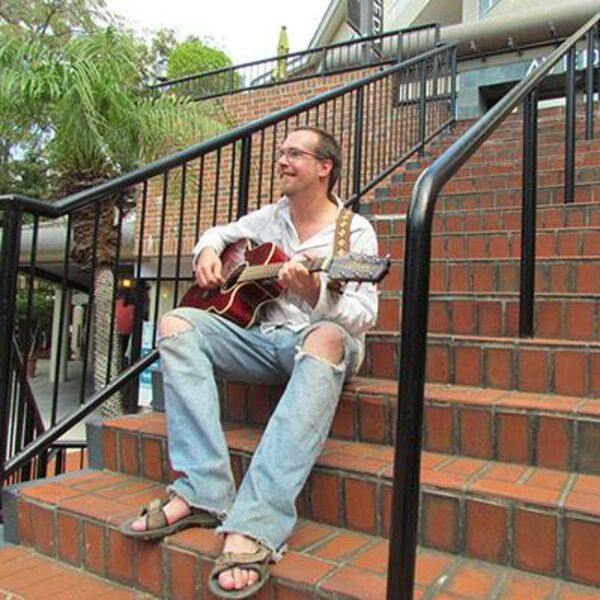 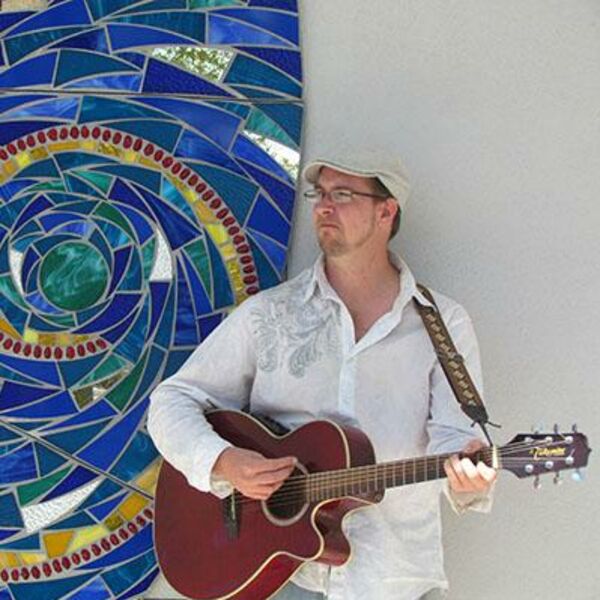 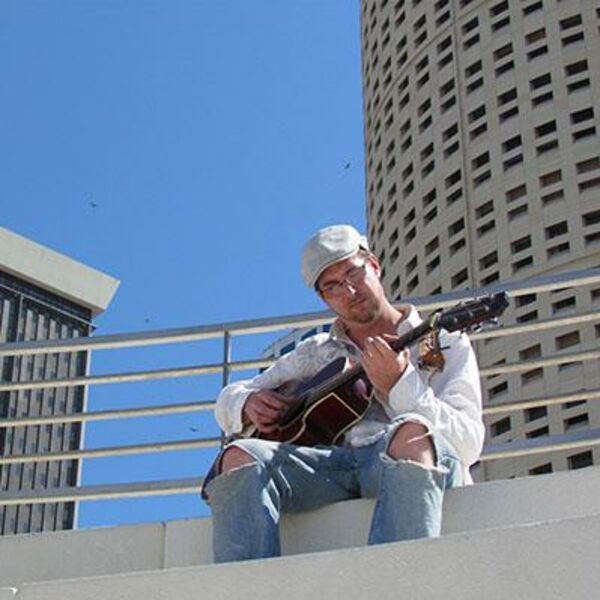 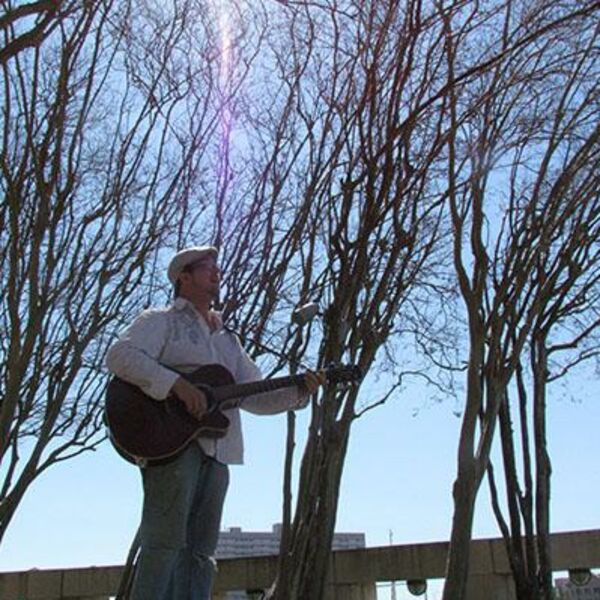