Hristo was great! Thank you for the lovely songs. Everyone commented on it and thought it was amazing.

Really had a wonderful event for our employees. Hristo did a fabulous job , arrived early, and played on cue. Definitely would recommend. Thank you for all your help!

Hristo and Ensemble Bellissima were as great as I expected when I initially booked them. I had a different sort of request, as a good friend of mine's wife was very ill and I wanted someone to play for them while they enjoyed a nice meal at home. Hristo showed up early, took every request, joined in on the fun and played every request we had. We even sang a long as he played many modern songs and classics. He stayed past the allotted time and dealt with every situation professionally and with enthusiasm. The night wouldn't have been the same without him and I am thankful to Ensemble Bellissima for helping me with a special evening. Hal Levenberg

We hired Hristo with Ensemble Bellissima to play the violin for our wedding ceremony and cocktail hour. He arrived on time, dressed very nicely, was very friendly and played beautifully. Our guests were blown away and we couldn't be happier. He added such a special element to our very special day. We highly recommend Ensemble Bellissima to anyone looking for a wonderful violinist for their event.

What can I say the experience and the professionalism was very high. My wife was running late and he made it his business to stay til she arrived. The moment she heard Ensemble Bellissima play she started crying! The music was wonderful, I highly recommend him to any special event. Love it all.

Great violinist! Great to work with and extremely accommodating, made the process very painless. I would definitely recommend!

Hristo was great, he played beautifully and was the perfect touch to our intimate ceremony.

The wedding ceremony went beautiful and having Ensemble Bellissima there with the violin added the perfect touch of class. Thank you The music was beautiful.

I always dreamed of having a violin player in my wedding day... Ensemble Bellissima made this dream come true with a very high degree of professionalism and an affordable rate as we had to stick to a budget. During my search throughout the site, I appreciated the personal touch and interpretation in the available audio and this is what called my attention. The quality of the music was great for a young artist. Very prompt replies to emails and needs, and willingness to handle our personal requests just added to my high scoring for this artist.

He sounded beautiful at our wedding. He is extremely talented! Highly recommend him for any occasion!

Ensemble Bellissima was simply the best!!!! Professional and attentive they catered to my every request including more contemporary music selections. The highlight of my wedding ceremony without a doubt. I highly recommend them for any event. Simply perfect! THANK YOU!!

Very pleased with their performance. They made our ceremony beautiful with the music selections that they provided. Thank you for helping make our day perfect!

They were extremely talented, professional and friendly. Everyone was so impressed with their performance. We will definitely be booking with them in the future!!!

Being the mother of the bride, I didn't get to hear most of the music while people were being seated but I heard them warming up & they sounded beautiful. I had many compliments on their playing. They were very accommodating on a couple of songs my daughter requested & they played them like they had played them forever. I would not hesitate to recommend them to anyone. My only regret is that I wasn't able to sit out there and listen to them play the entire time!! 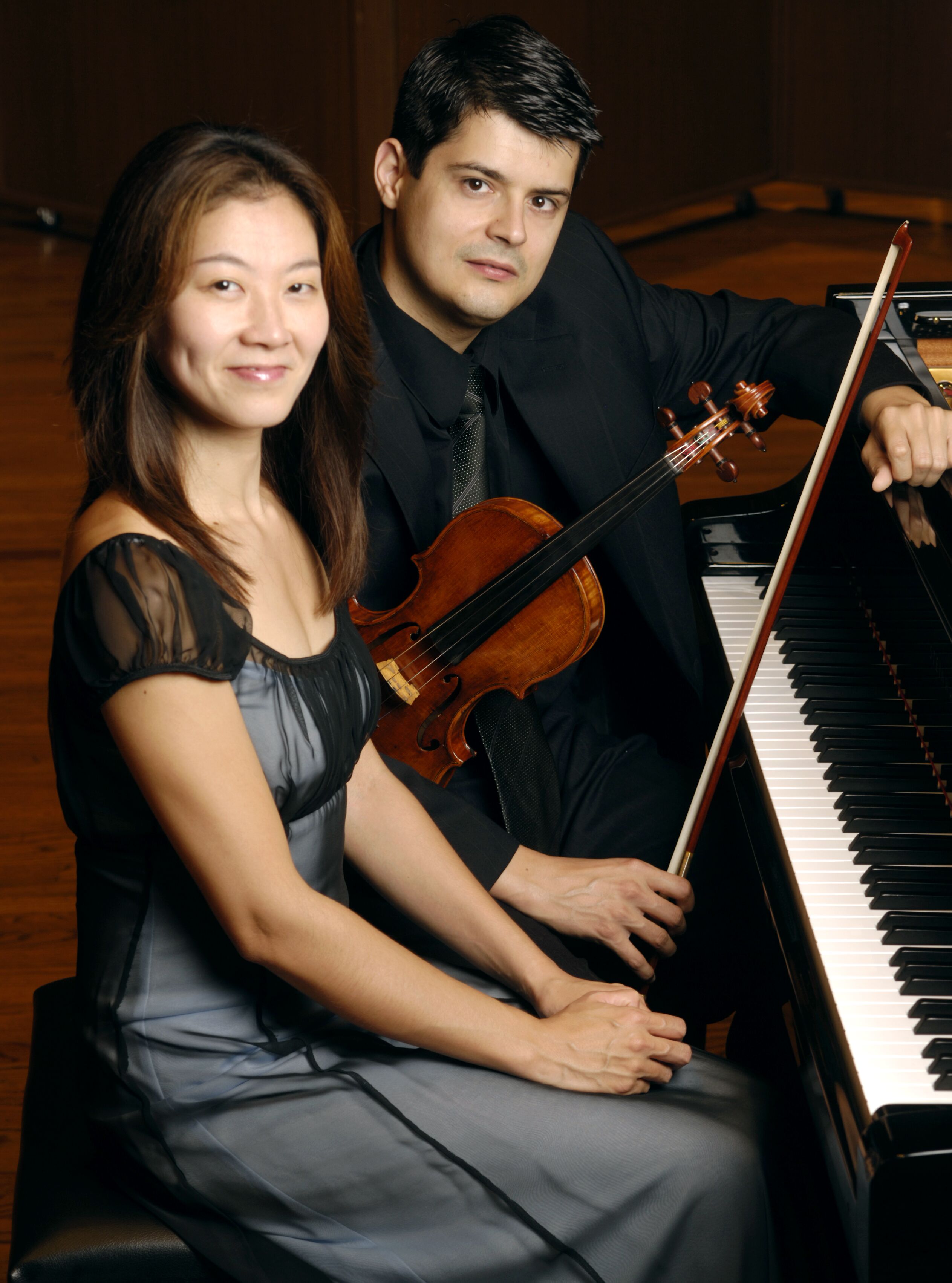