HAILEZ COMETZ aims to bring appreciation for the '50s, 60's and '70's hits in all they do.
Those great groups left their legacy and we'd like to continue in that vein,” Melinchock said.

Let me introduce the band to you.
We are a group of musicians performing a family-oriented stage show.
We play a mix of '50's, '60s, and '70's dance hits. Check out our sample song list.

HAILEZ COMETZ will present its sensational show at your event, festival, fair or concert.
This dance band performs classic '50s, '60s, and 70's music first made famous
by the original artists. Band leader John Melinchock played in Bill Haley's Comets and The Coasters for a number of
years, and believes this salute to the iconic dance songs of those decades helps to keep that great music alive.
“People love this music,” The band decided to focus solely on the music of the famous icons of rock & roll, Motown,
The Memphis sound and good old Soul music. They put their own spin on songs like “I Can't Help Myself”, “Shake, Rattle and Roll”
"This Old Heart of Mine", "La Bamba", "Good Lovin'", "The Wanderer" and all the rest.

Though there are many tribute bands focused on just the '70s, or '80s or '90s but not many groups focus on
earlier decades. HAILEZ COMETZ works to fill that role. Melinchock's rock and roll talent can be complimented in the band
by musicians from other famous groups such as, Glenn Miller, Tommy Dorsey and The Trammps, when performing as an
11 member band which features a six-piece horn section including, 2 trumpets, 3 saxophones and a trombone.
The larger band has a self-produced CD. "ROCK THE JOINT", available on CDbaby, which is a salute to Bill Haley and His Comets.
(more)

Very nice guys. Great to work with. Music was fantastic. They had the place rockin.

Hi Tom, I want to thank you first of all for hiring us. Also for the warm welcome we received by you and your friends. We certainly had an enjoyable time and the food was just great. The techs did a great job for us on stage and off. You certainly have some great and loyal friends and I'm happy the event was successful for you. See ya later alligator. John 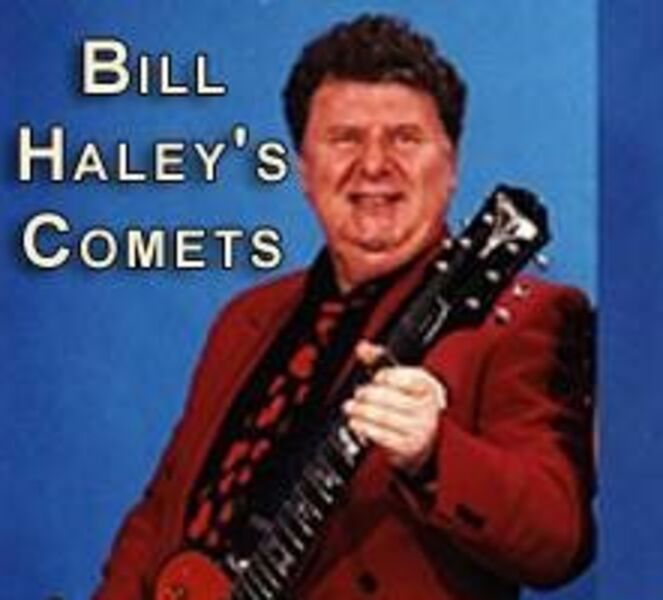 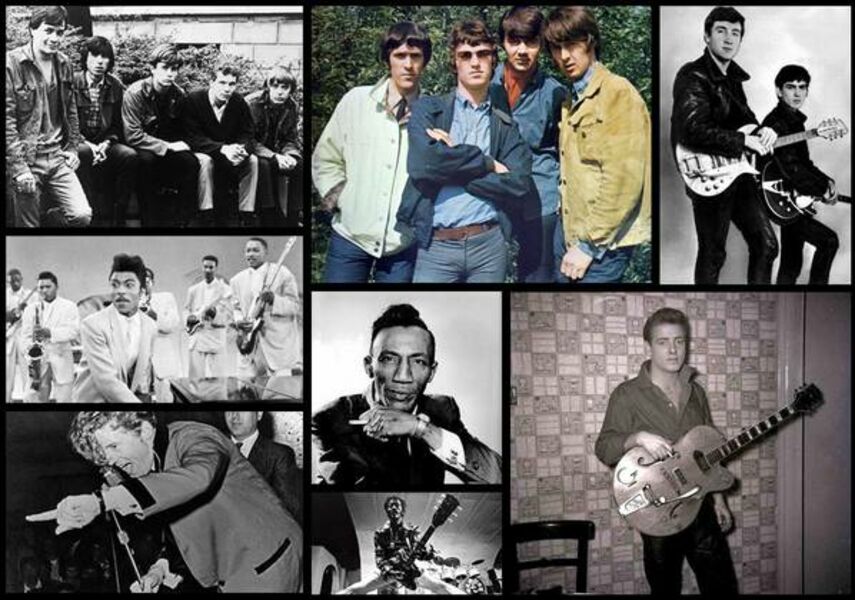 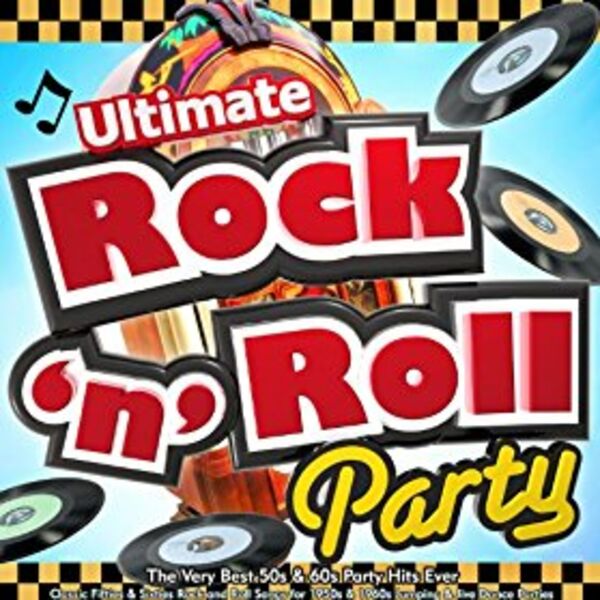 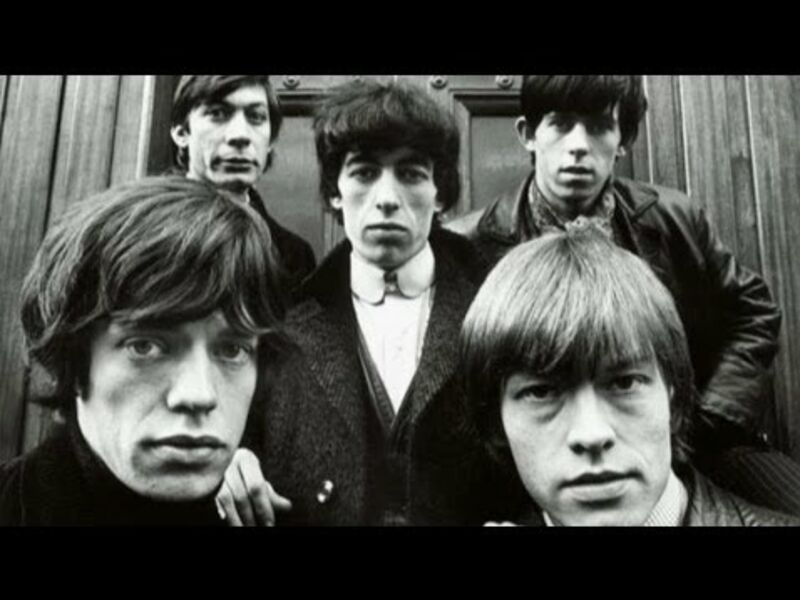 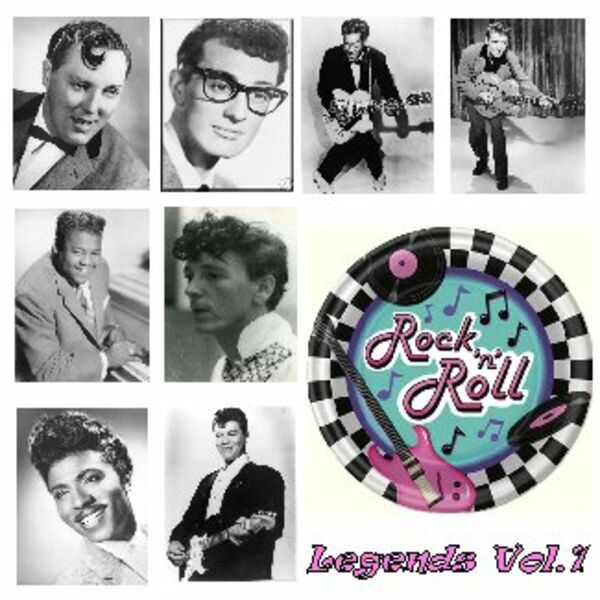 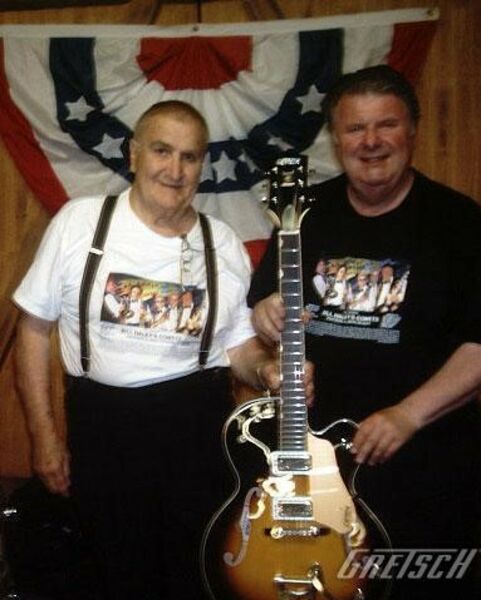 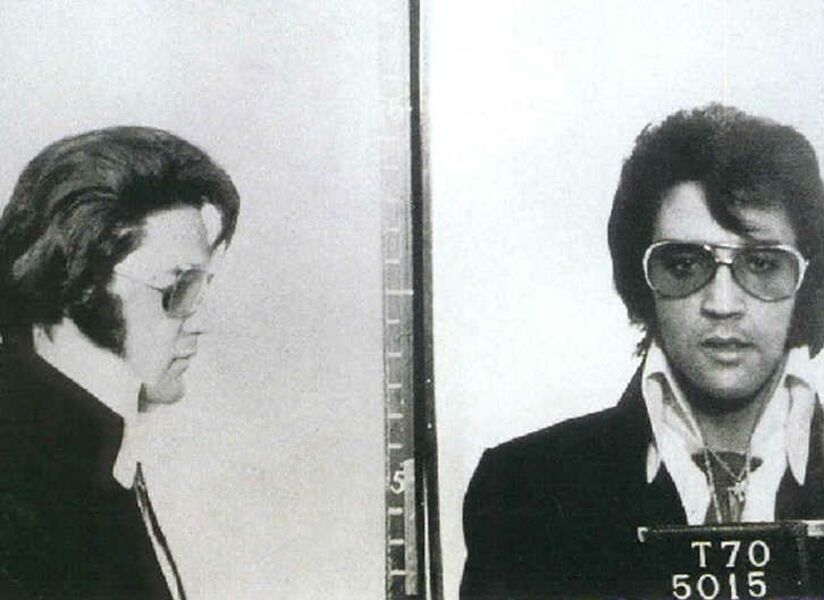 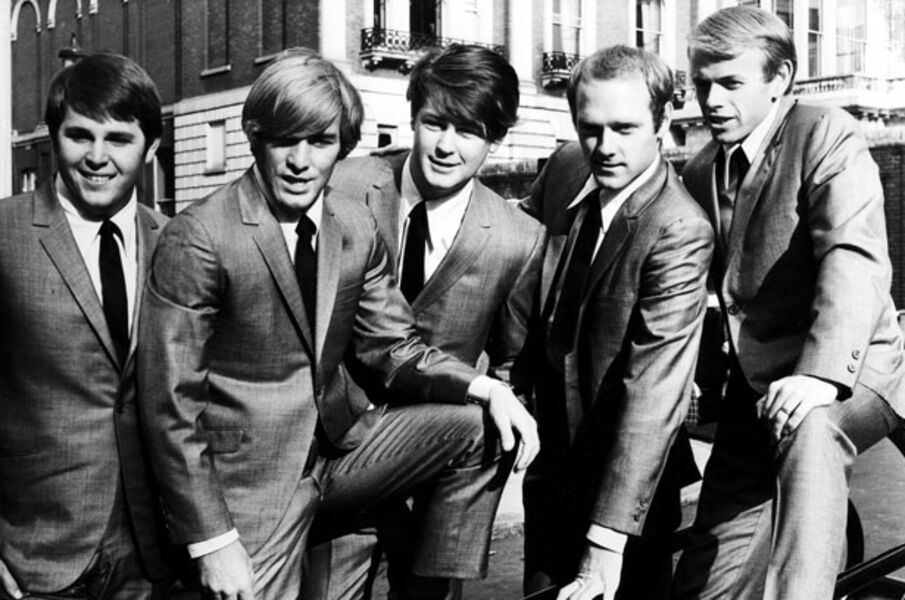 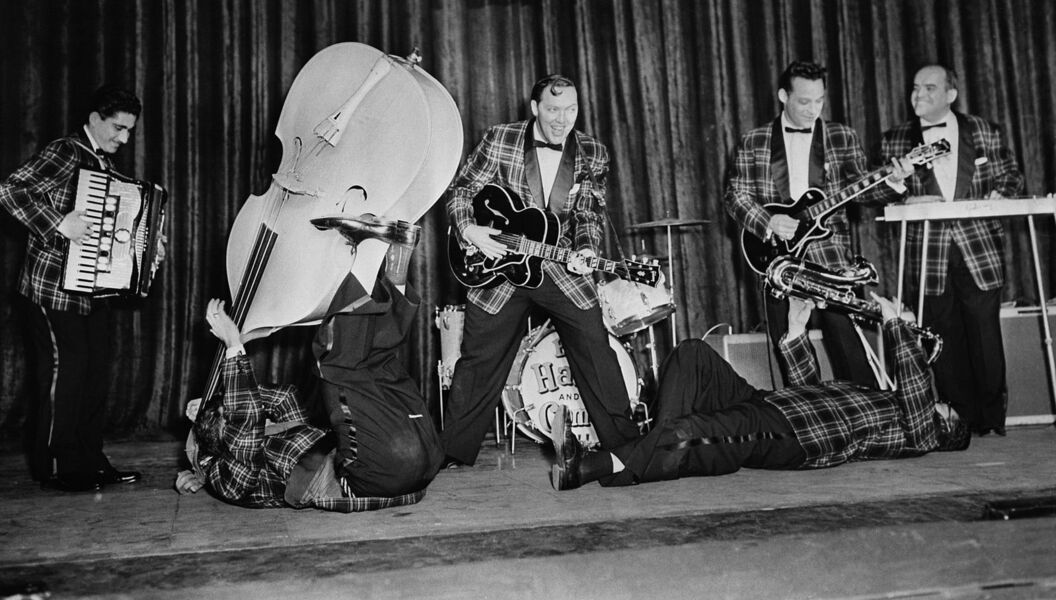 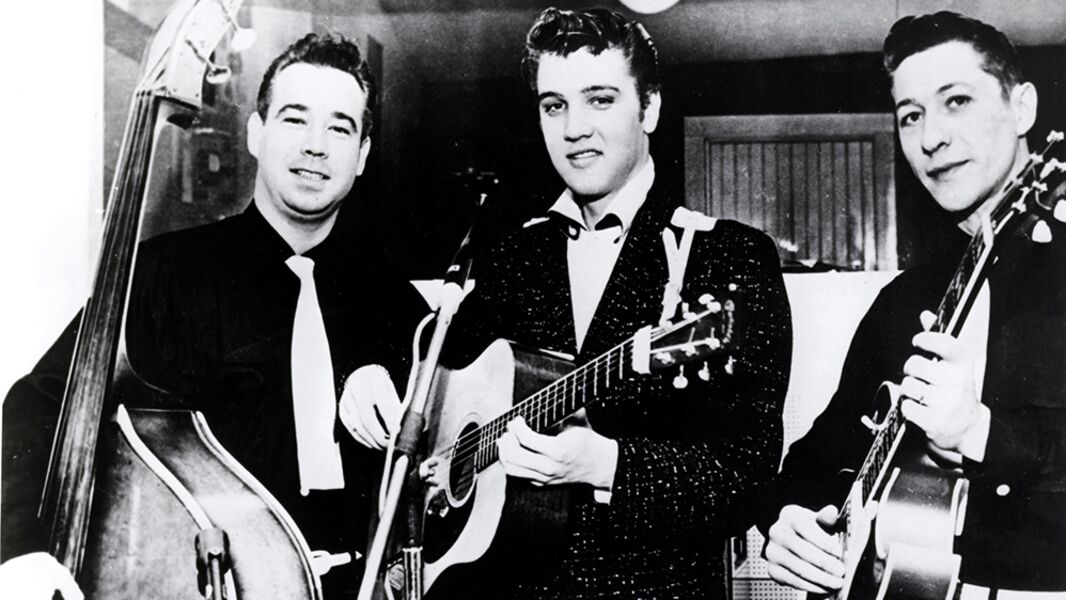 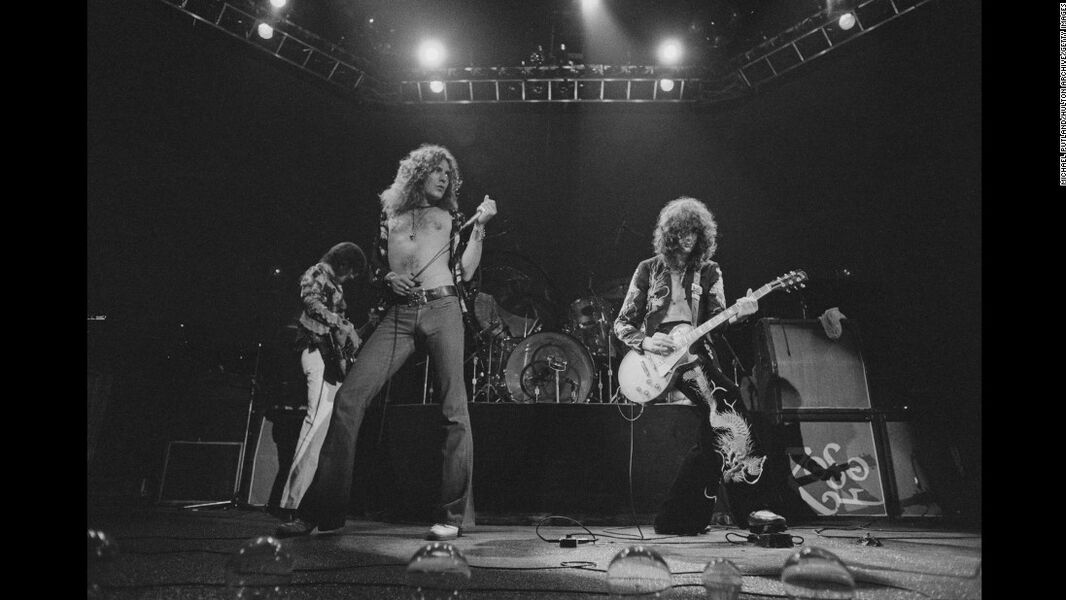 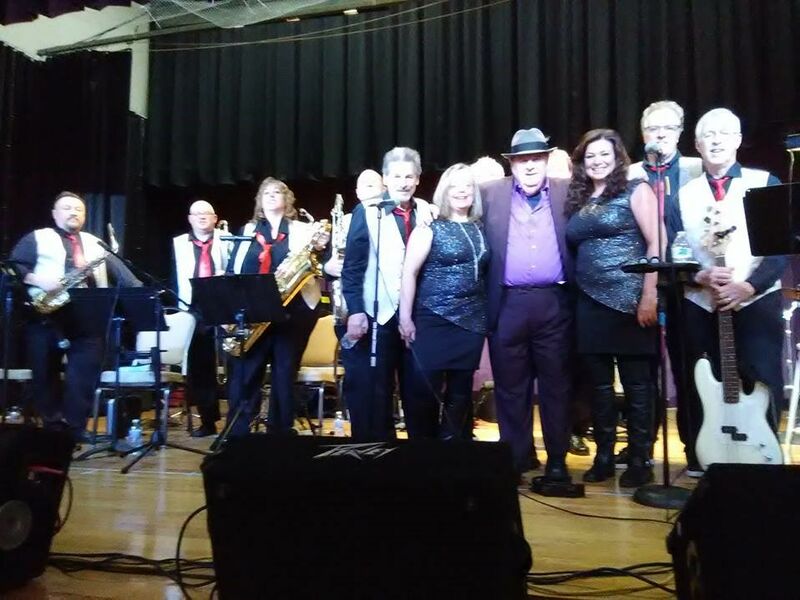 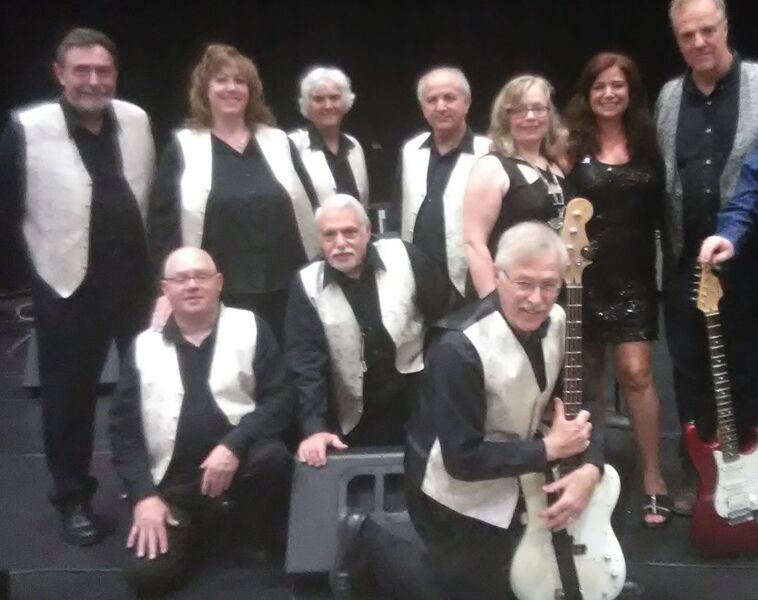 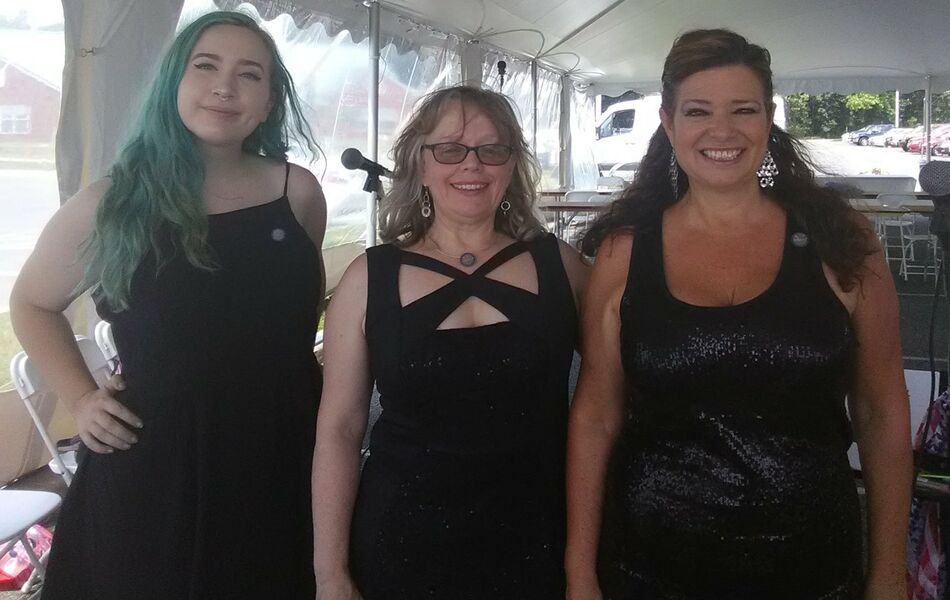 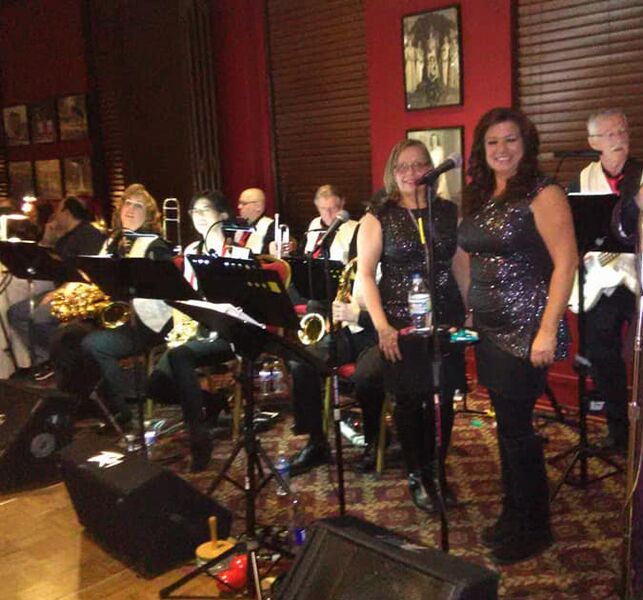 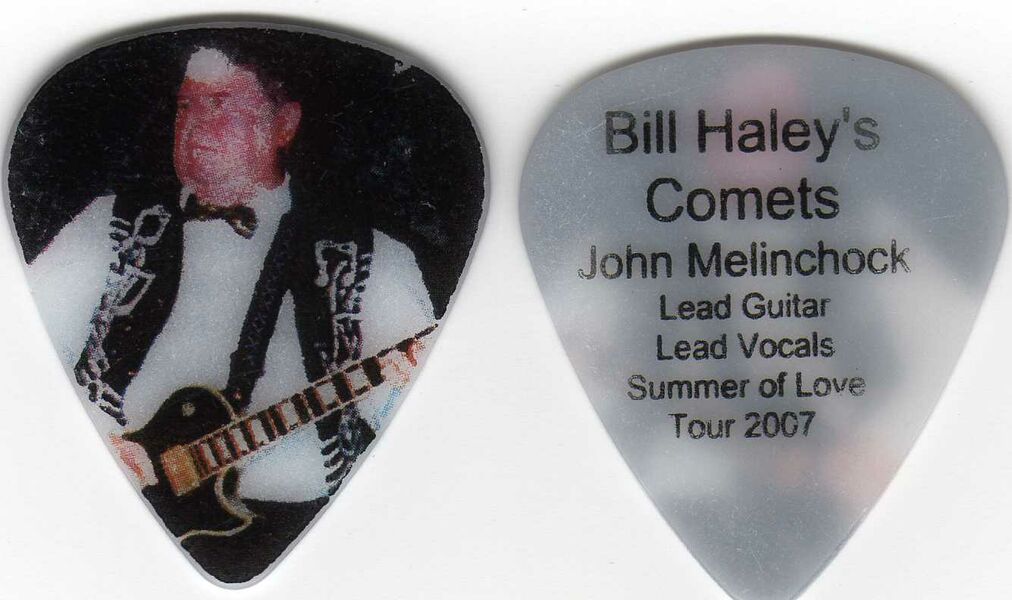