Piano from Lynbrook, NY - Will travel up to 50 miles
39
62 VERIFIED BOOKINGS
MEMBER SINCE 2013
ACCEPTS ONLINE PAYMENTS
BOOKED 43 days ago
$400 - $1500 per event
ACCEPTS ONLINE PAYMENTS
VIRTUAL SERVICES OFFERED
"RON DOSTER IS A PARTY IN A BOX!" ~ Dave Smith, Springdale AR
One-man show, Ron Doster has been internationally acclaimed as the go-to entertainer no matter what your musical tastes may be. With a repertoire that includes music of today as well as classic rock, dance music, oldies, and the "Great American Songbook", Ron is equally comfortable with Jazz, Rock, Blues, Latin, Caribbean and R & B. An accomplished entertainer, completely at ease with an audience and able to create a party atmosphere whether in a concert hall, a ballroom or your living room, this journeyman musician and singer has toured the Eastern United States from New York and Boston to New Orleans and Chicago.
"Was that Elton John or Meltin' Ron?" ~ Gina Stella,Chicago IL.
Well, sometimes it's Meltin' Ron and sometimes it's Rockin' Ron, Blue Ron or All That Jazz Ron, with a wide-ranging list of songs at his fingertips this piano man can easily field requests from the audience whether it's Jason Mraz, Billy Joel, Frank Sinatra or anywhere in between. It's always lively when Ron is onstage, making sure everyone in the room is in on the good time. Come join the party!
You should also be assured that Ron has extensive experience as an emcee and band leader. Should you require him to guide your guests through rituals (like cake cuttings for instance) that will be accomplished with class and humor, sure to keep everyone in the room engaged in the proceedings. If you decide you would like expand from a one man band and add other musicians we have a roster of some of the top instrumentalists in New York. With Ron Doster at the helm, all of your entertainment needs will be taken care of. You can just relax and have fun!!
(more)

Ron did a fantastic job at my party. He delivered exactly as advertised, and even learned a few new songs just to accommodate the event. Everyone asked me how I found someone this good. I would recommend him without hesitation

Ron was great, Everyone loved him! 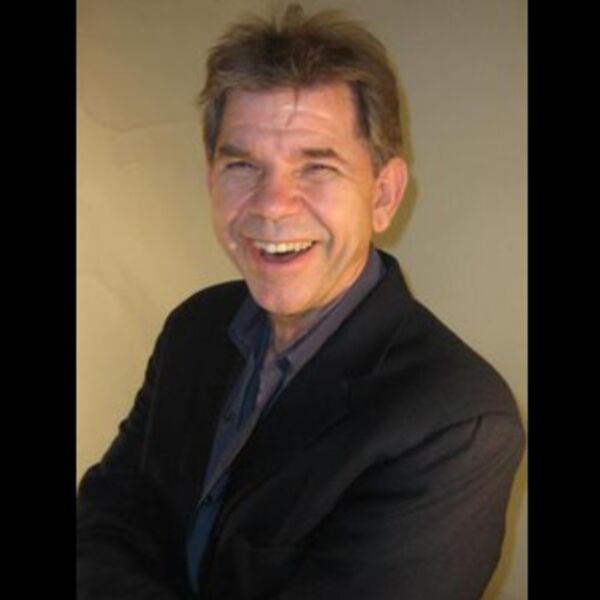 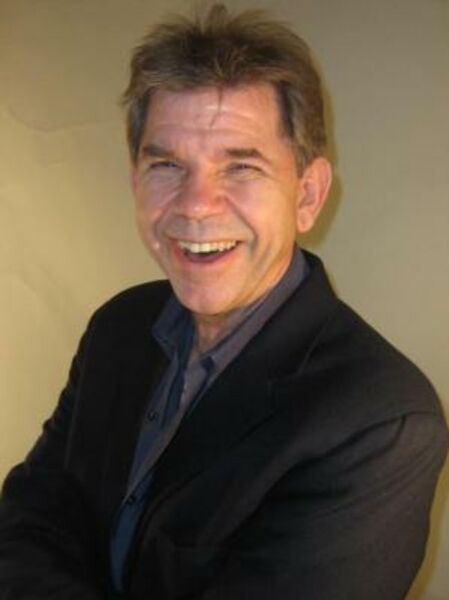 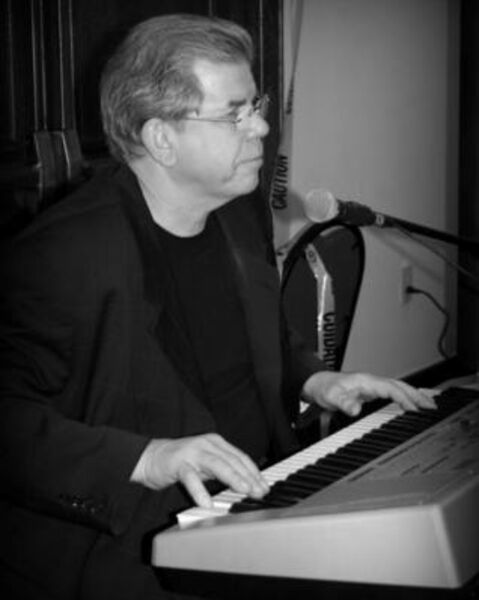 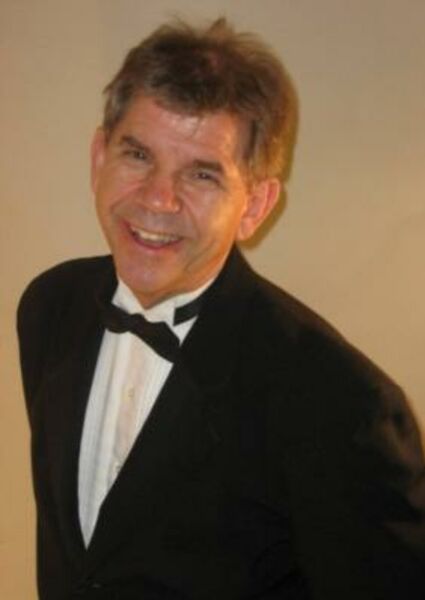 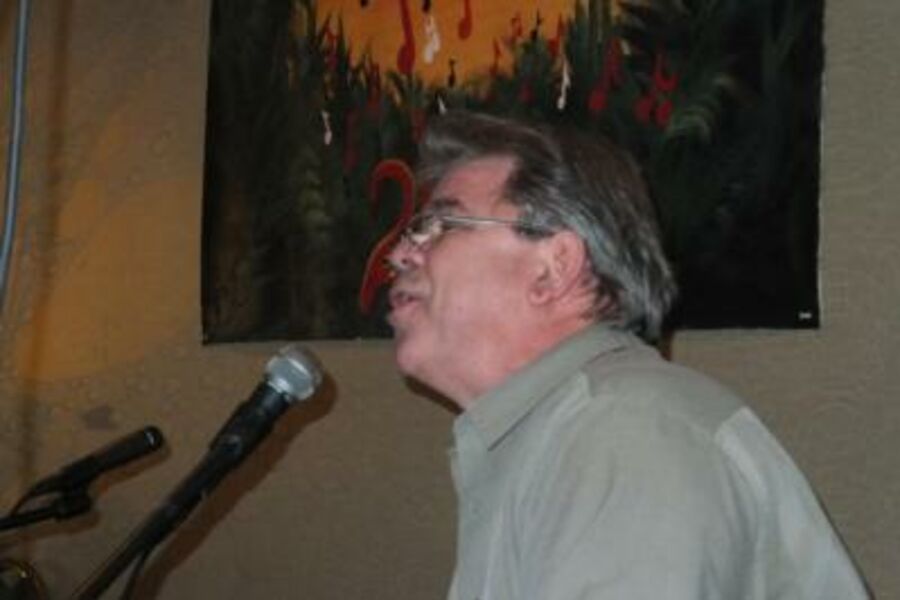 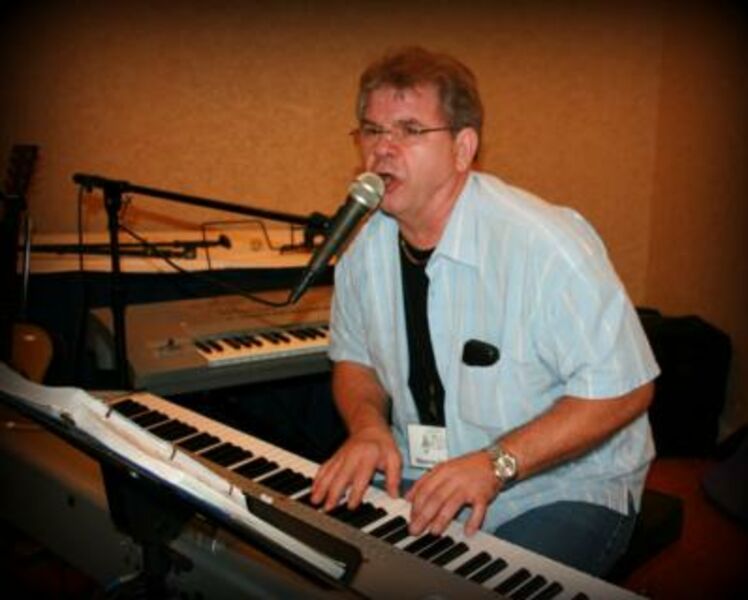 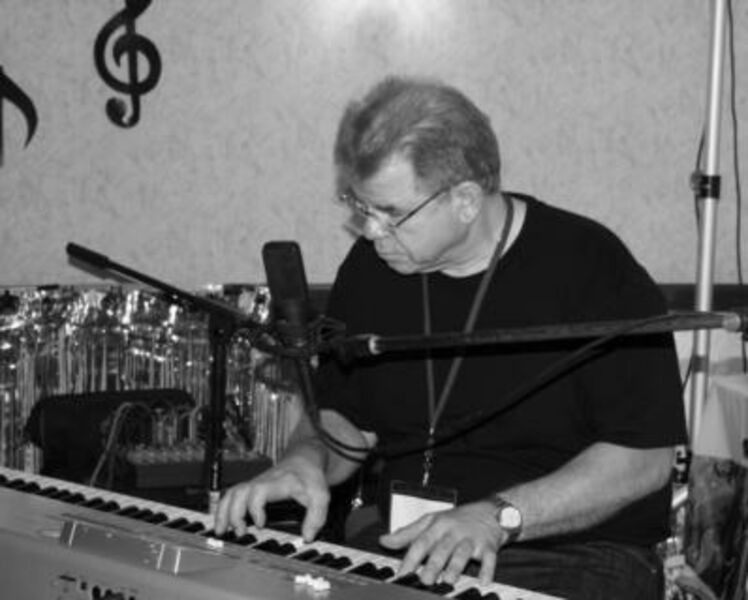 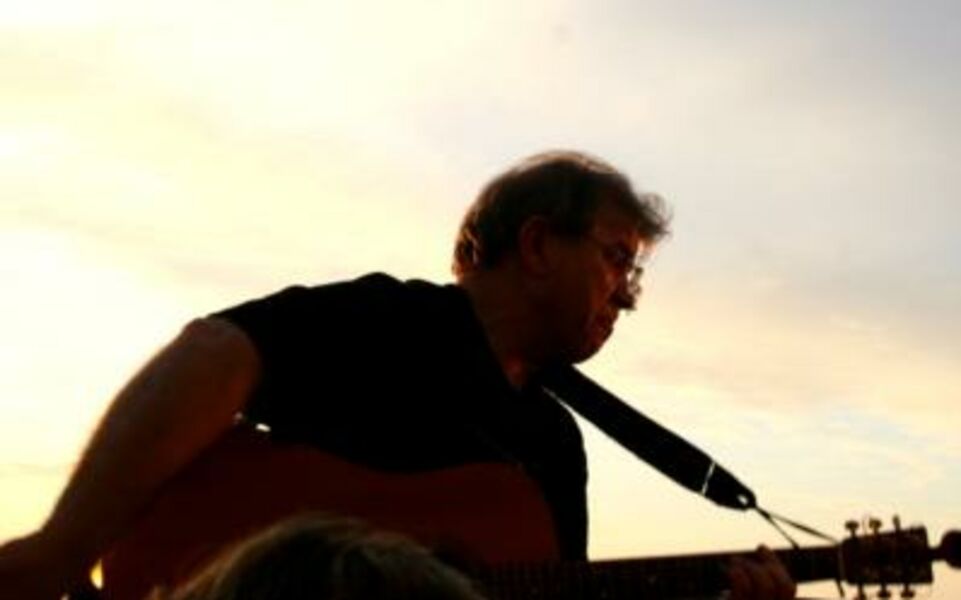 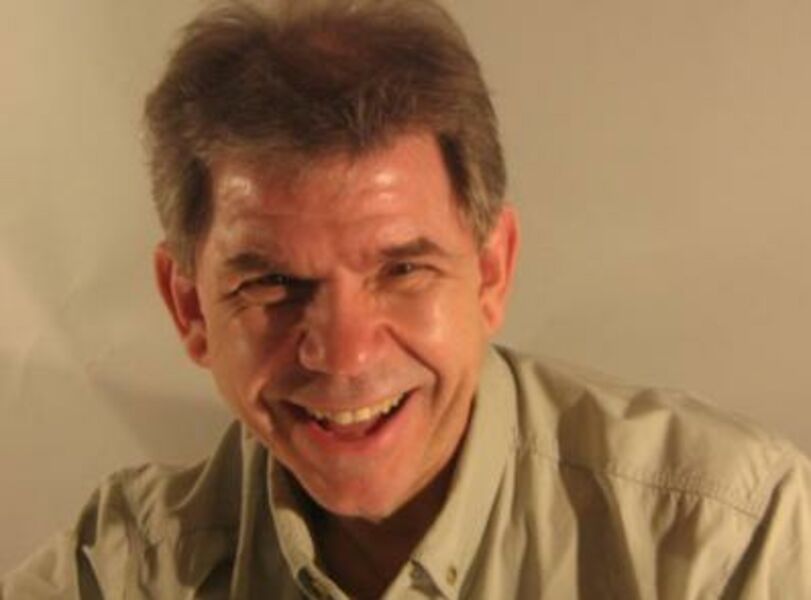 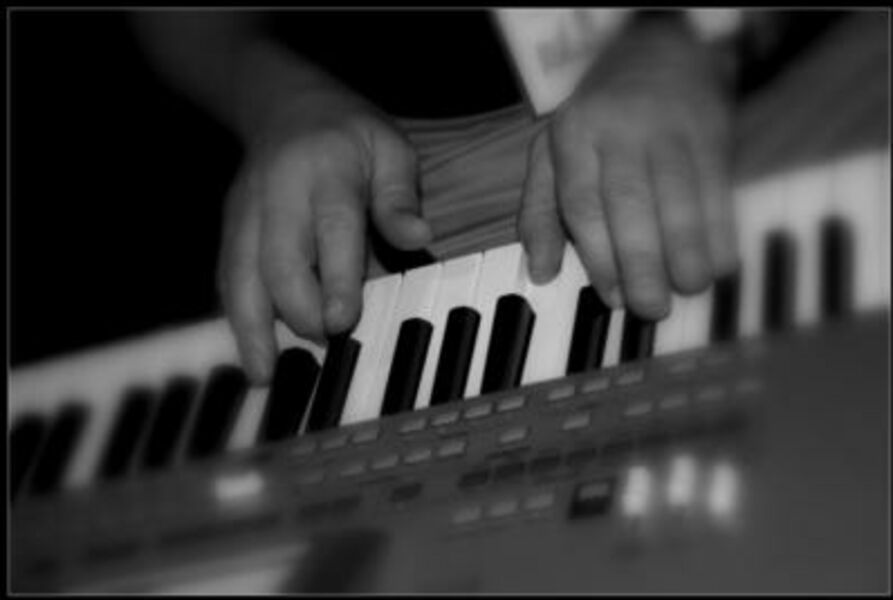 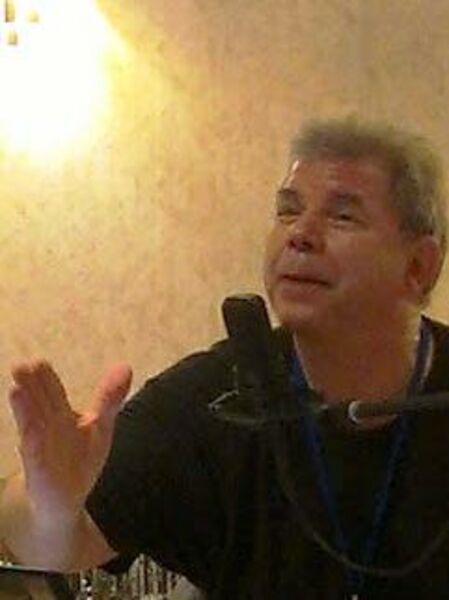 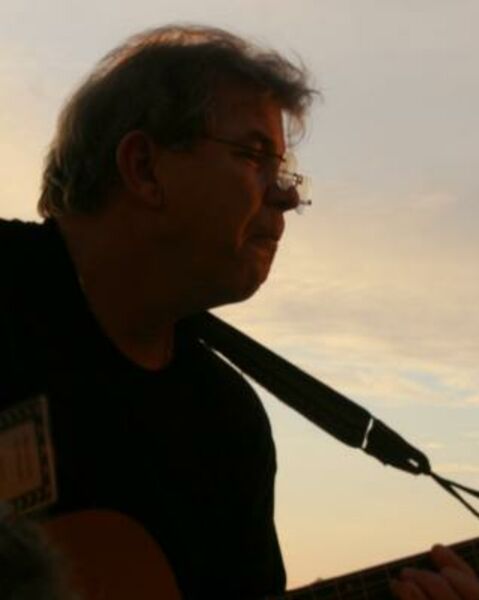 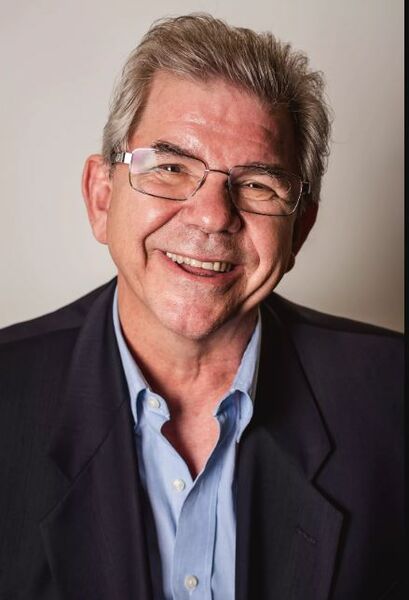 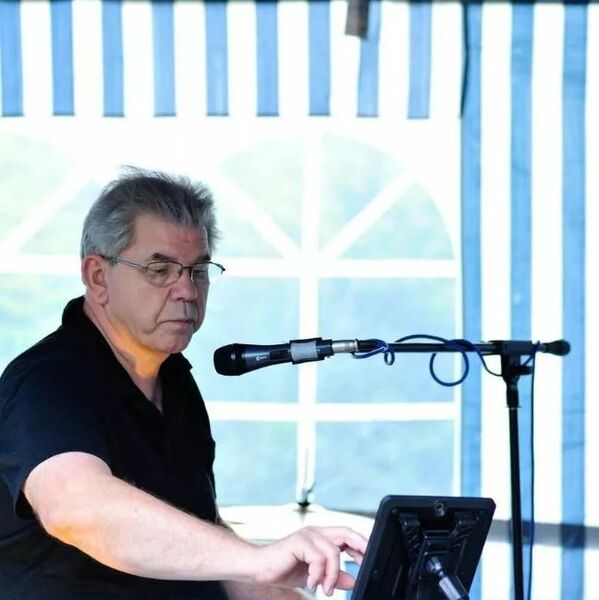