Party Bus from Providence, RI - Will travel up to 60 miles
4
30 VERIFIED BOOKINGS
MEMBER SINCE 2014
ACCEPTS ONLINE PAYMENTS
$50 - $200 per hour
ACCEPTS ONLINE PAYMENTS
We are the Largest Limousine company in Mass and Rhode Island. We have 15 Party buses, Escalades, Navigators, Hummers, Chrysler 300's, and many more. We have limos from 14-52 Passengers. All our Limos are one of the newest and cleanest limos around and we have professional and courteous drivers. Our "Wedding Packages" include Champagne, soft beverages and red carpet. Our "Prom Package" includes a safe ride to from the prom and also to a picture location of your choice. Our "Night on the town" are done by the hour and we give you a safe ride to and from the locations where you would like to go. We also offer rides to and from the airport. If you have any questions feel free to contact us at .
(more)

Brian could not have been more helpful and friendly to us for our whole event. Very easy to deal with booking and payments and the bus was clean, spacious and had a great sound system. 5/5

The night was terrible from the start. When paying the driver the cash amount, became upset when i went to count the remaining balance with him. It was for $884, so you would think you should count it out in front of him. When I came up $42 short, i got off and was able to get the remaining amount. With a contract i have for the seven hours, he brought back the 24 teenagers back an hour early stating that he was not paid the full amount and was not tipped. Why say this to 15 year kids? His attitude was poor from the beginning and continued through the night. Shorty the kids an hour, and was tipped the %20, but not good enough for him. Have issues with this. 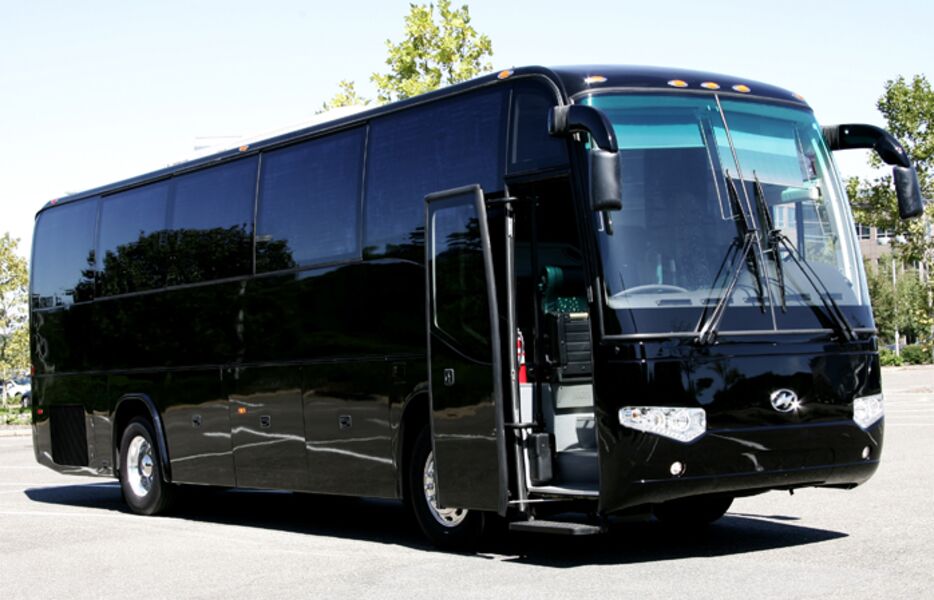 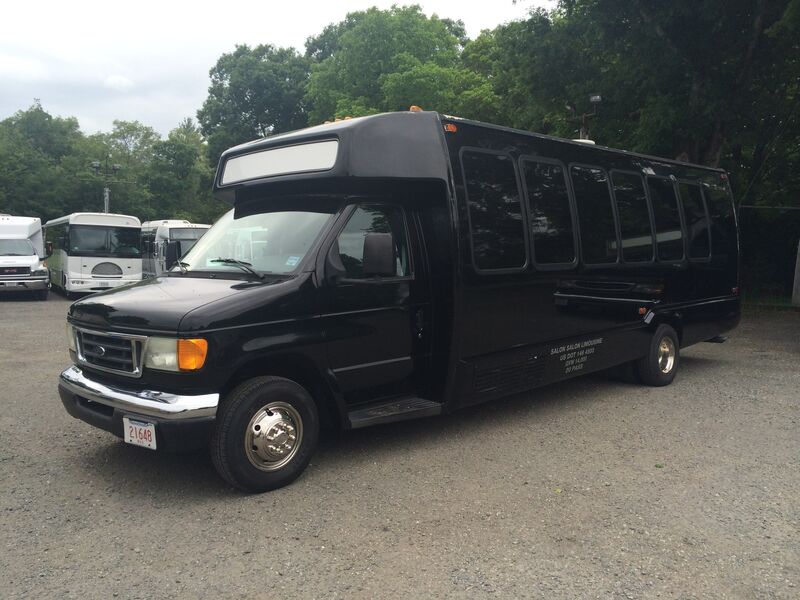 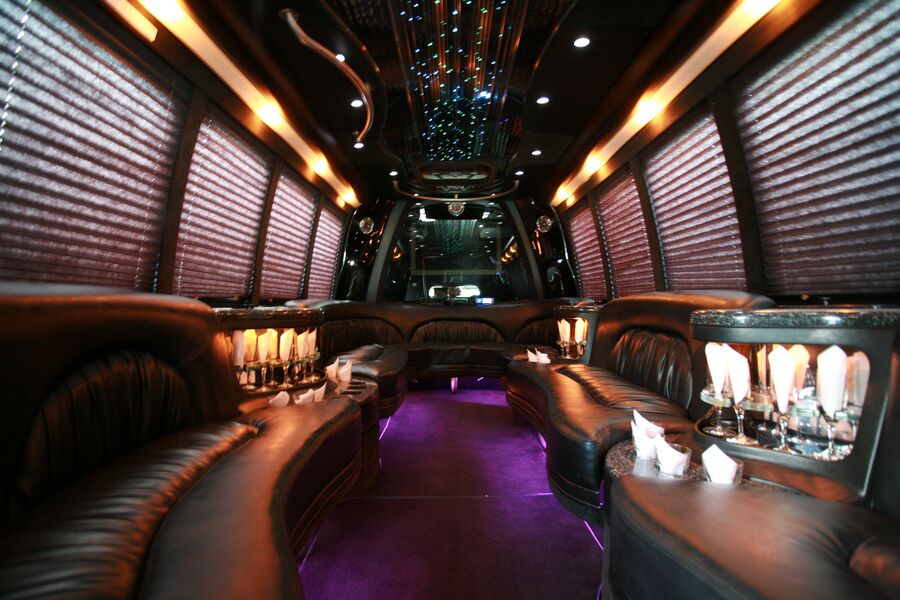 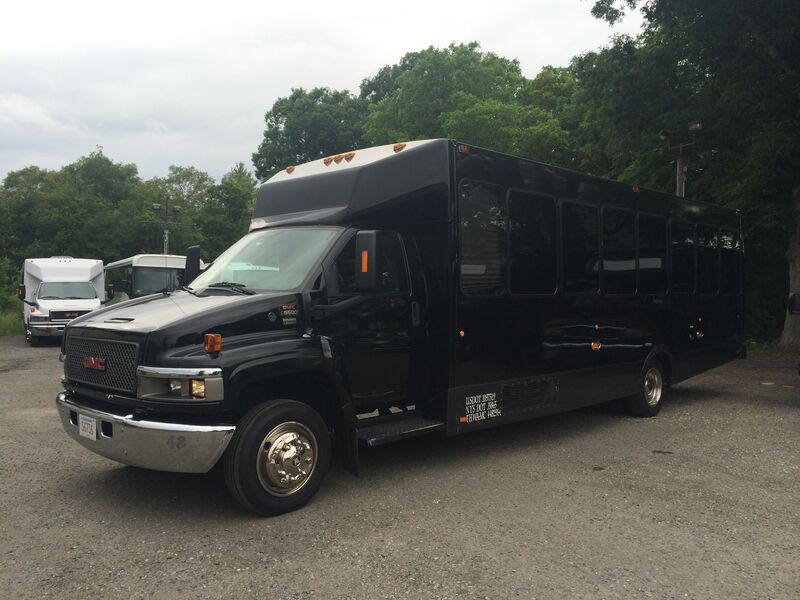 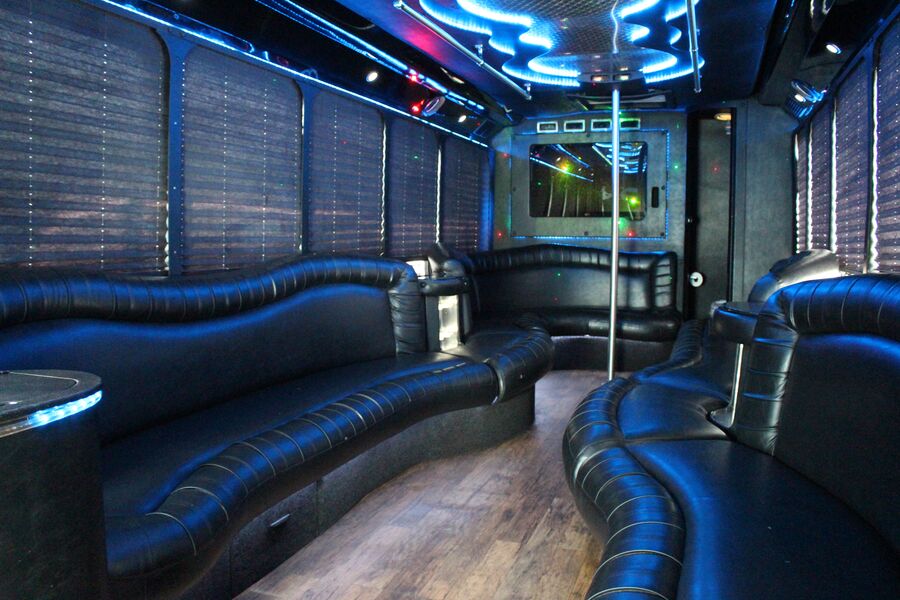 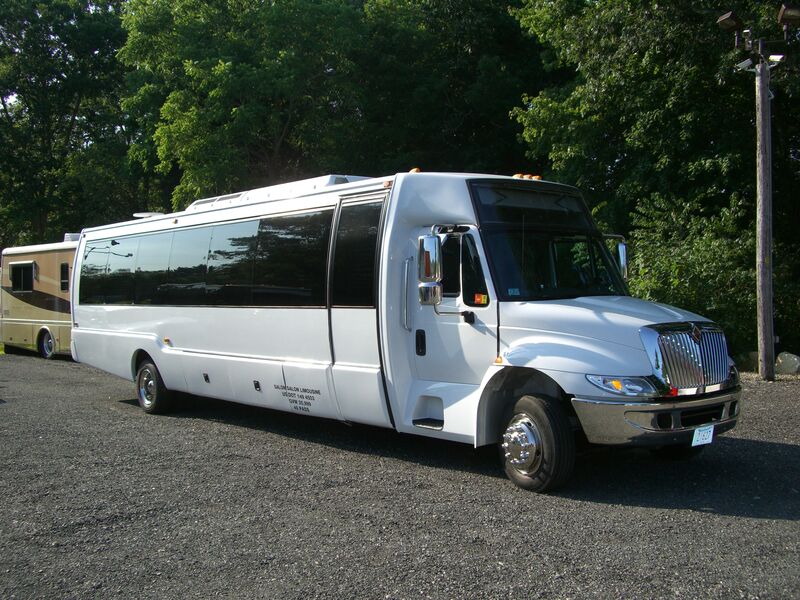 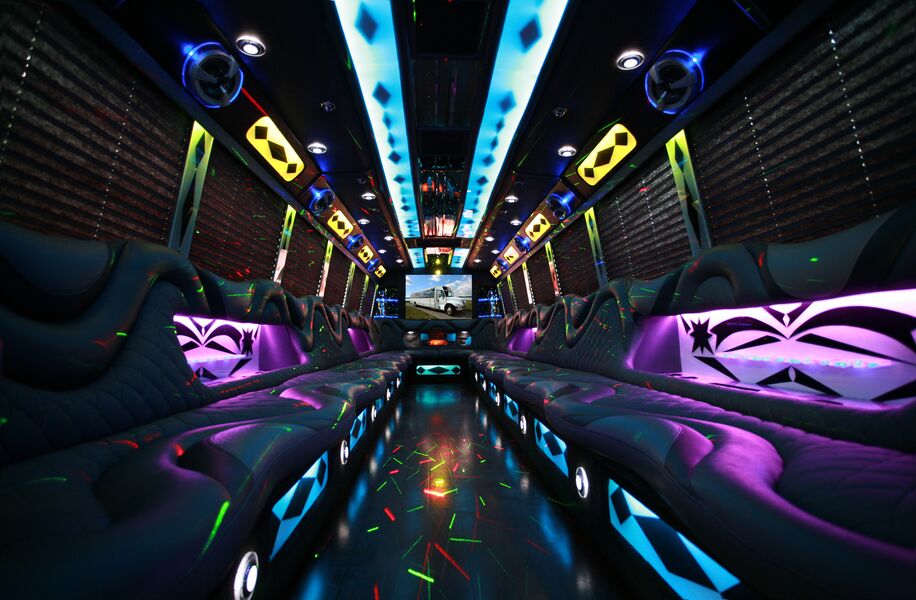 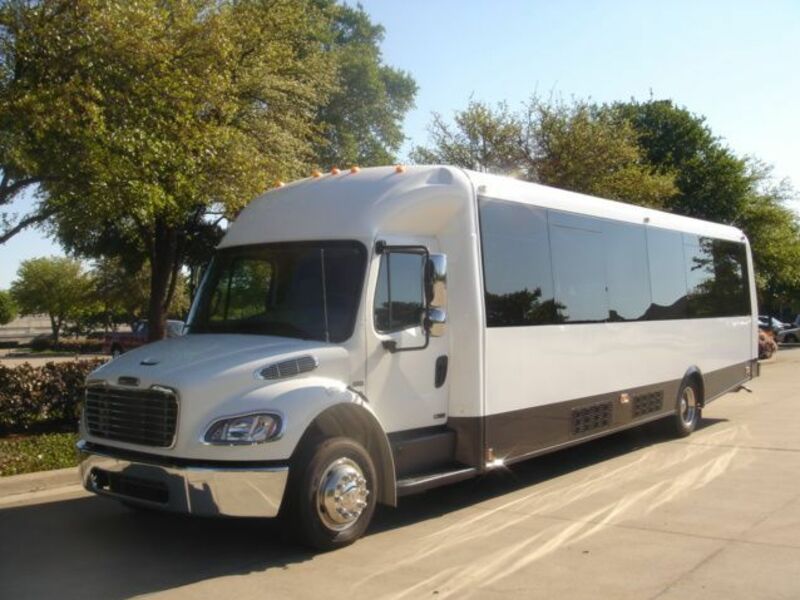 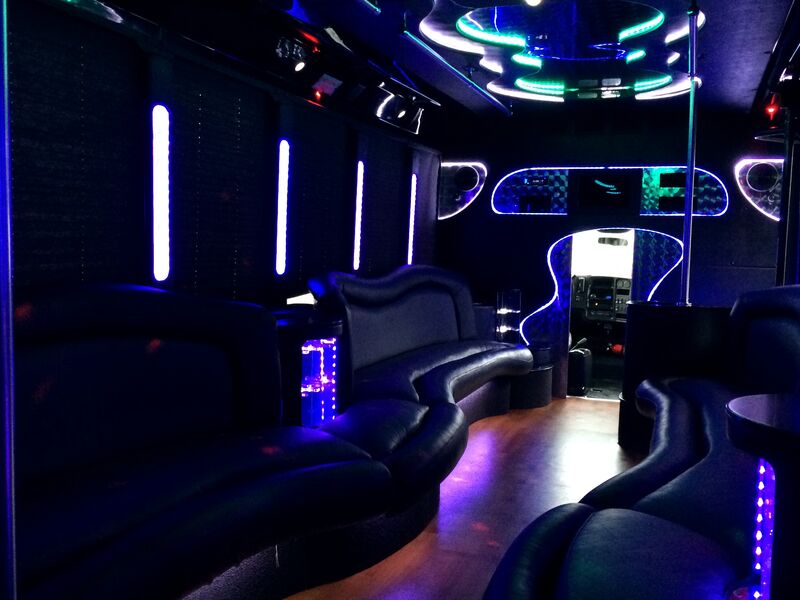 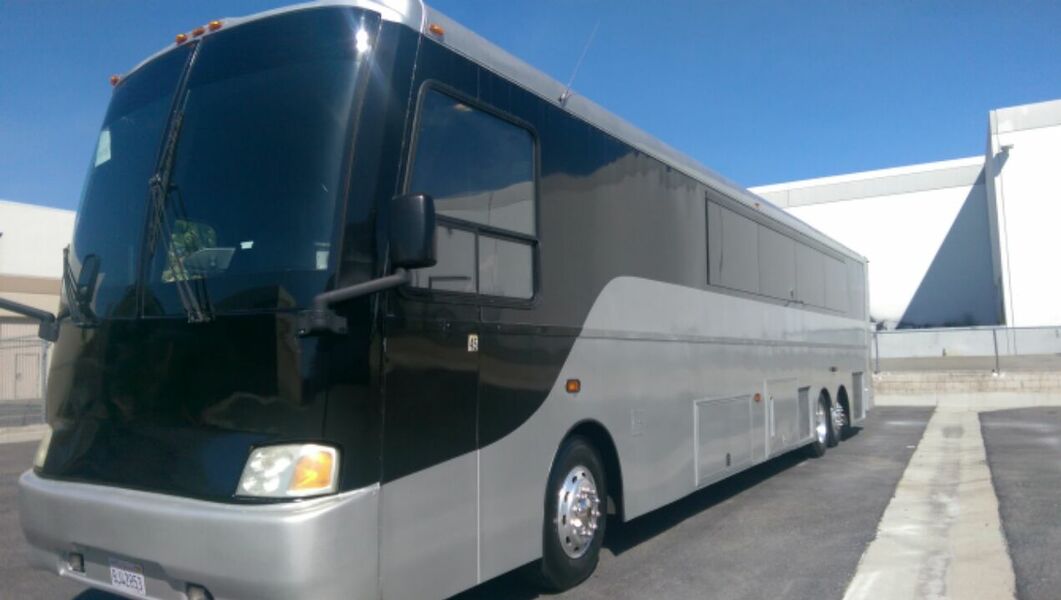 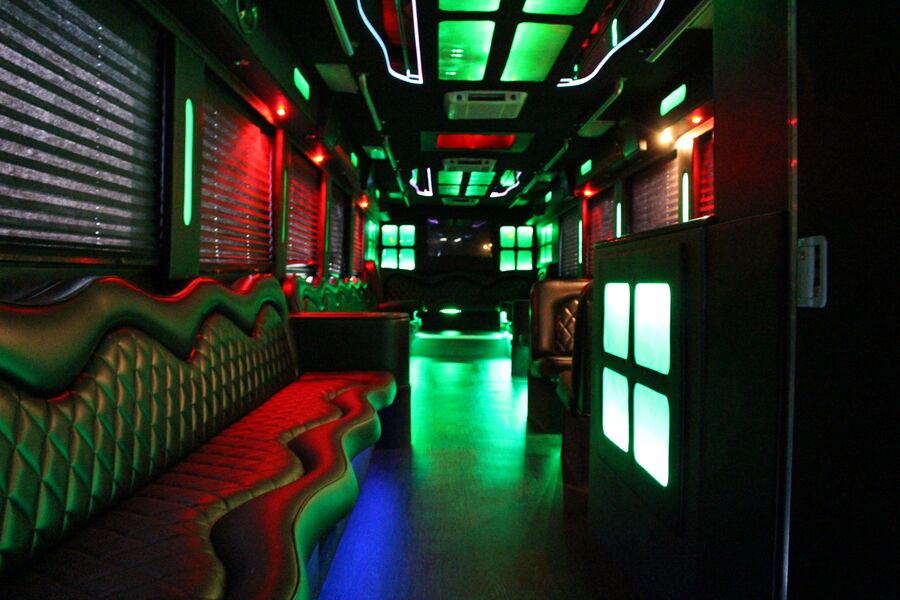 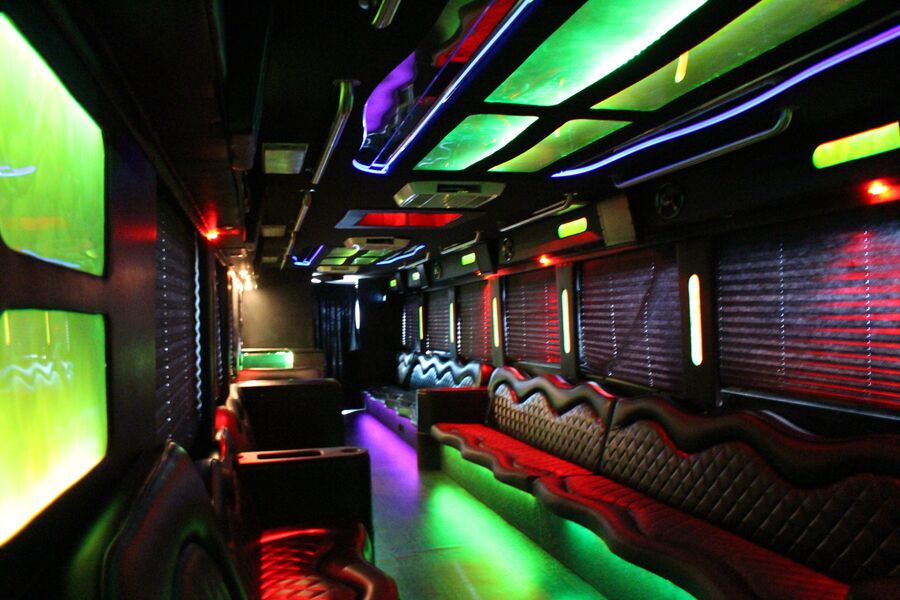 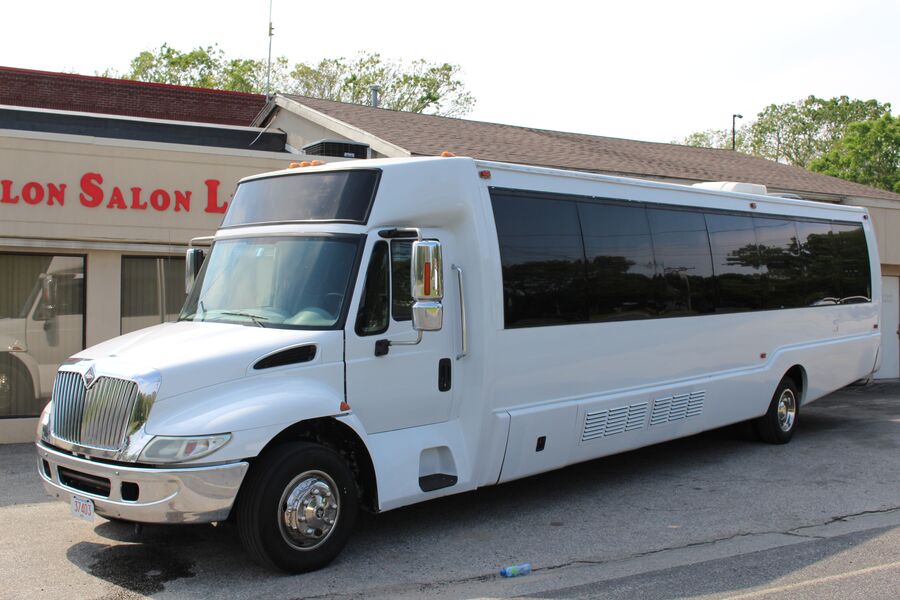 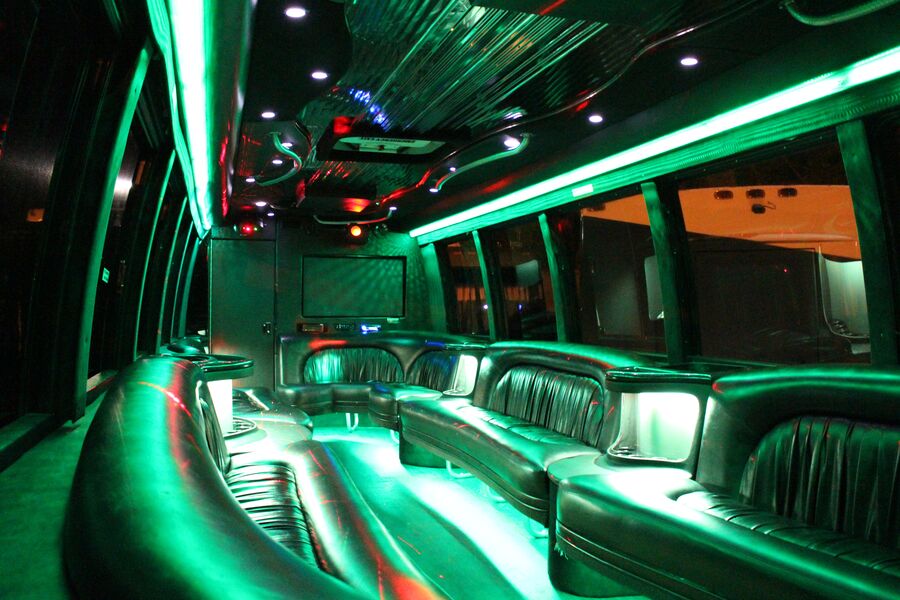 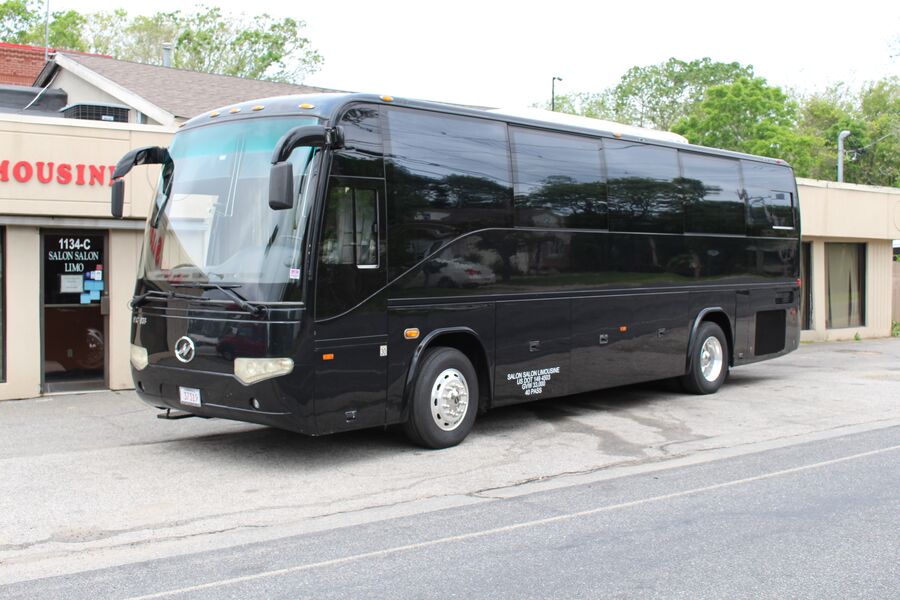 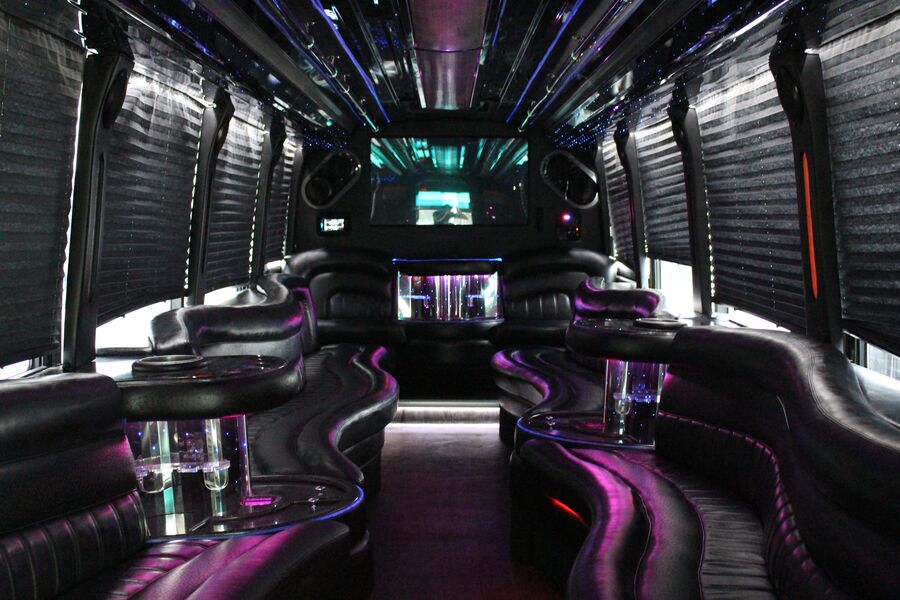 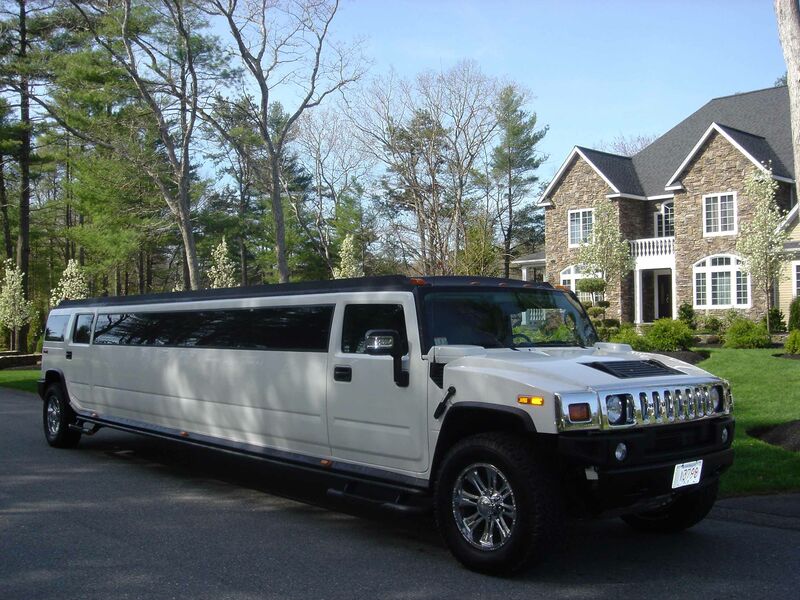 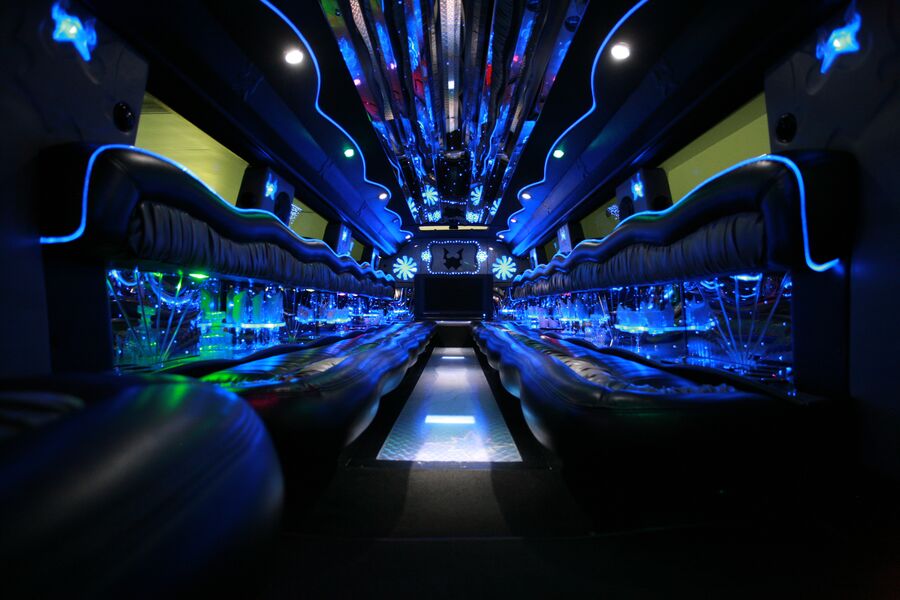 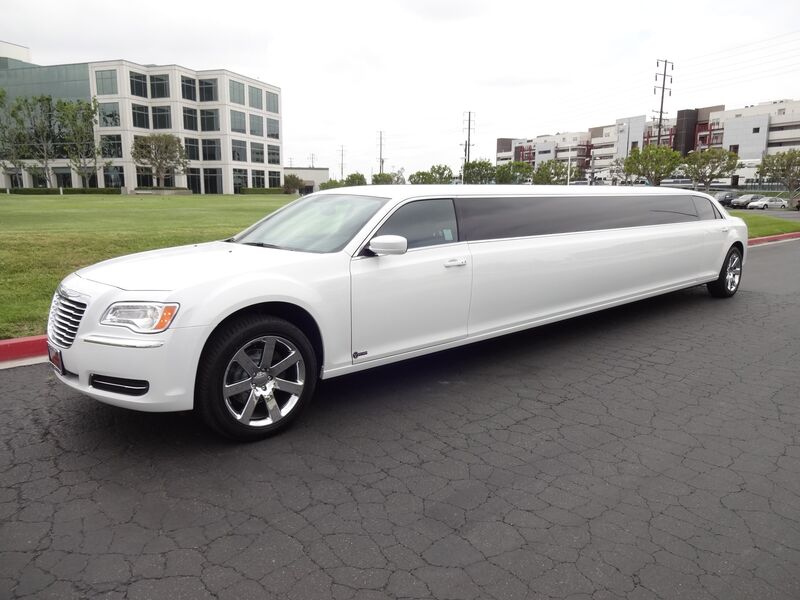 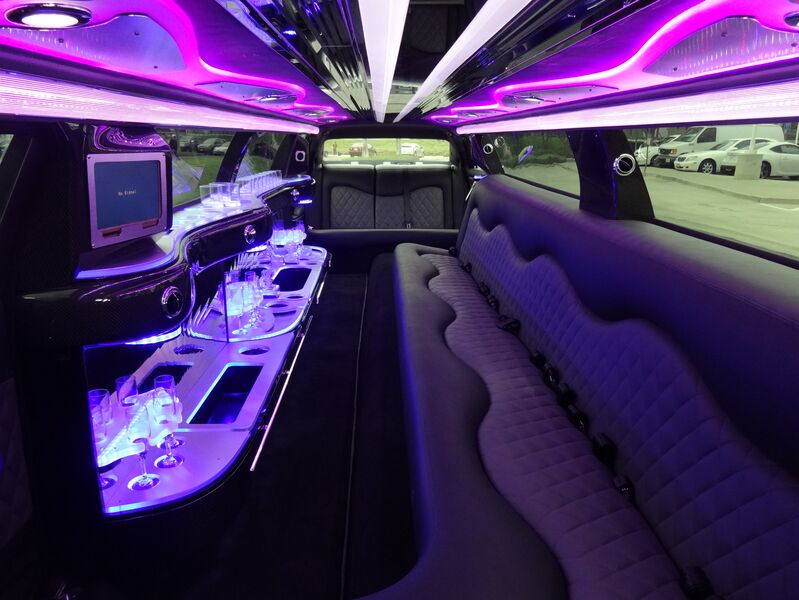 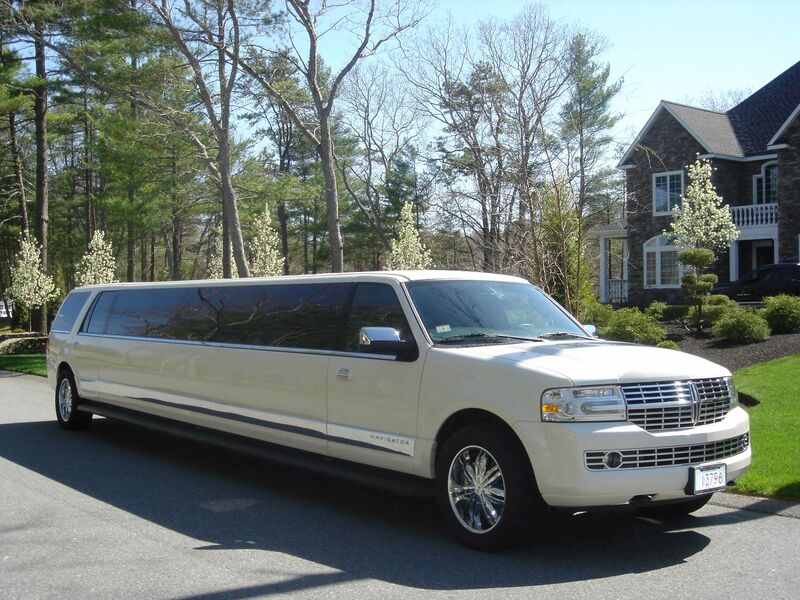 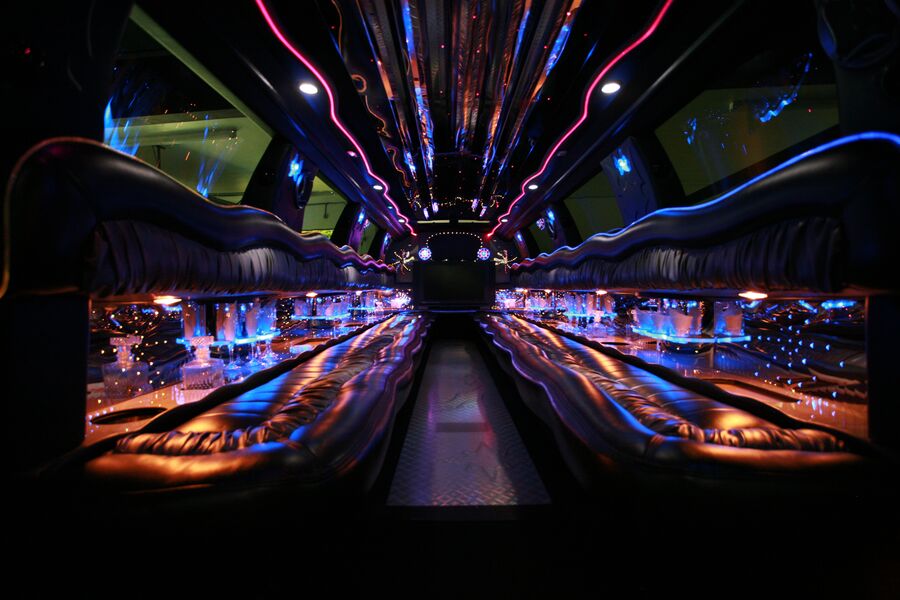 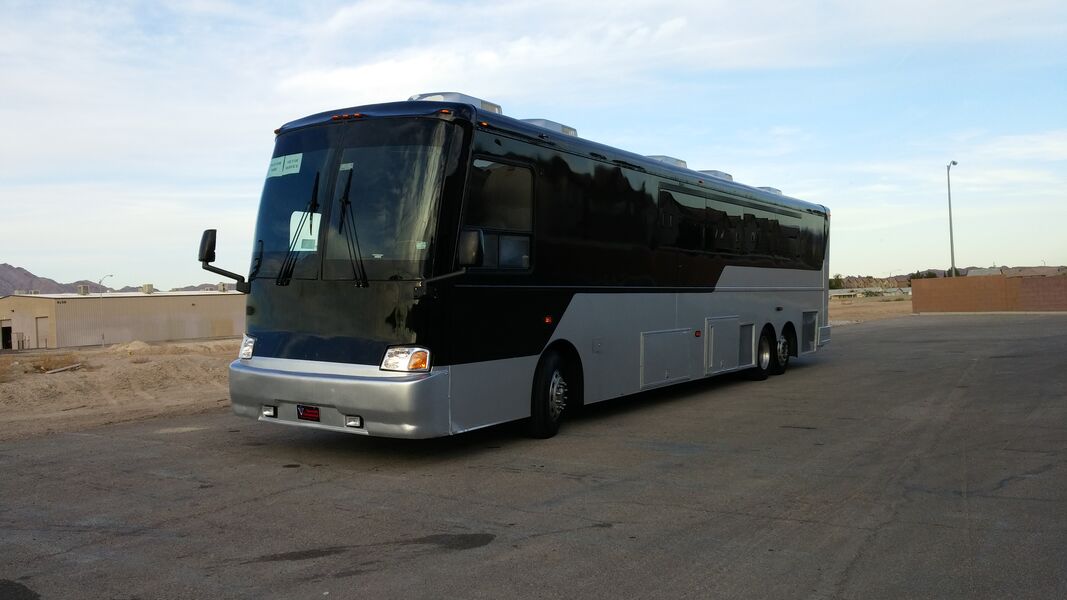 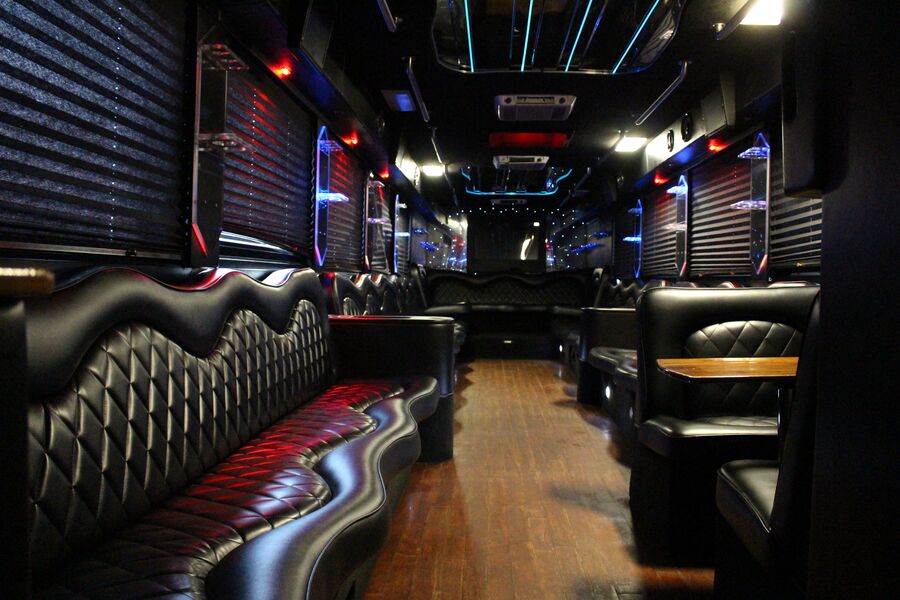 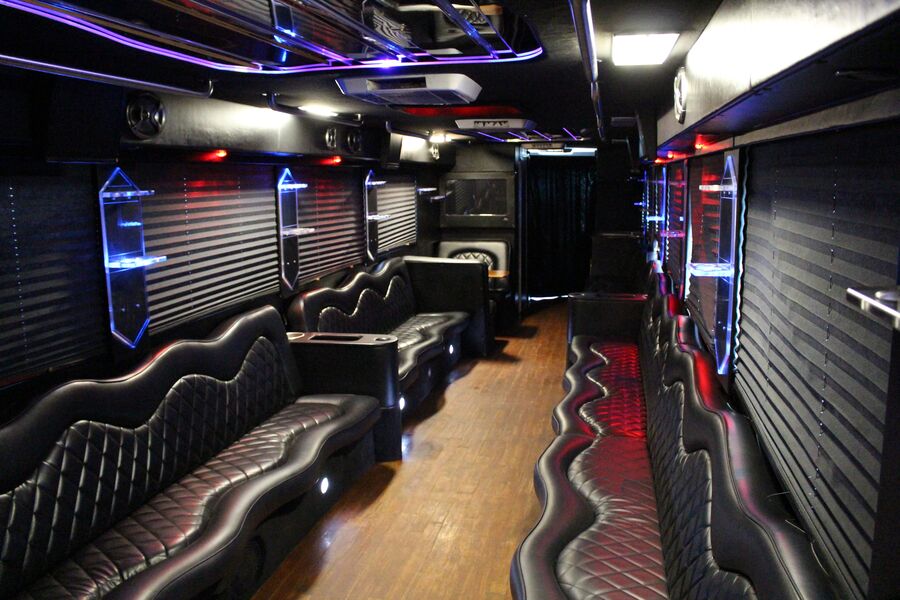