Piano from Hammonton, NJ - Will travel up to 100 miles
1 VERIFIED BOOKING
MEMBER SINCE 2015
$200 - $700 per event
Robin Gazzara can excel in any situation. A night of piano standards, upbeat Acoustic guitar, Classical Piano, Rock and pop as a solo, duo or band, or a combination of everything. Robin Performs numerous wedding ceremonies & Cocktail Hours throughout the year. Robin can also play a full night of holiday favorites for all holiday parties & Evenets! Very versatile musician playing both Piano & Guitar, Robin is sure to enhance any event for you. 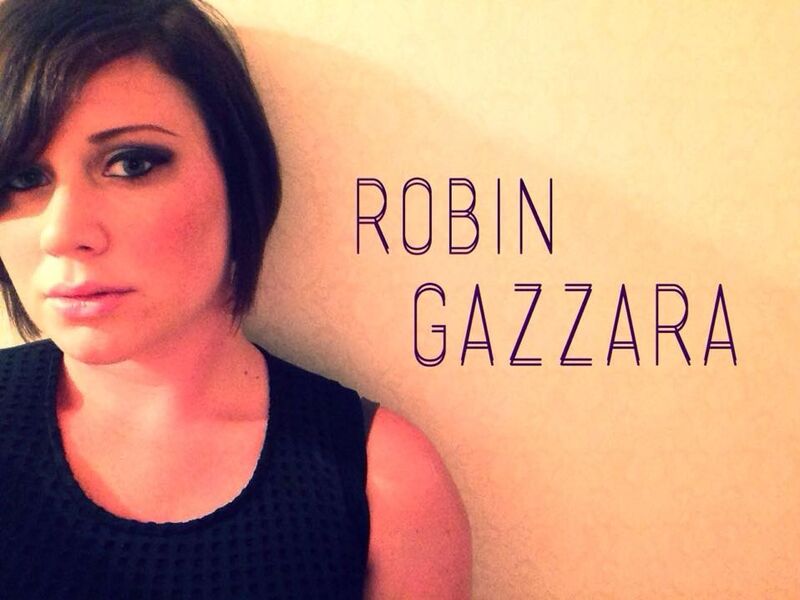 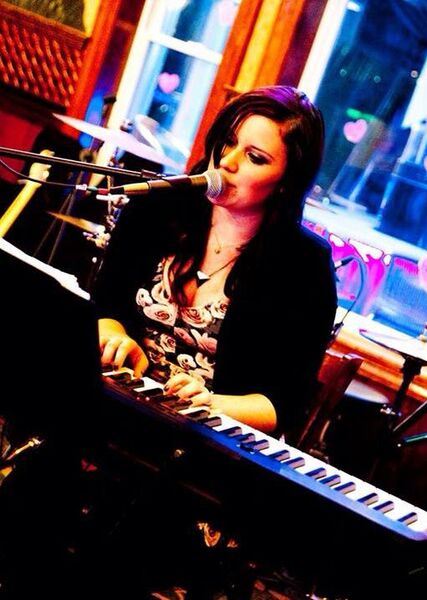 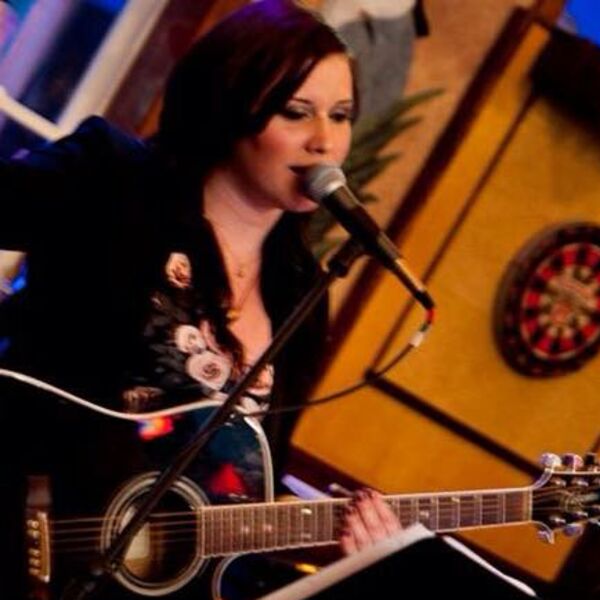 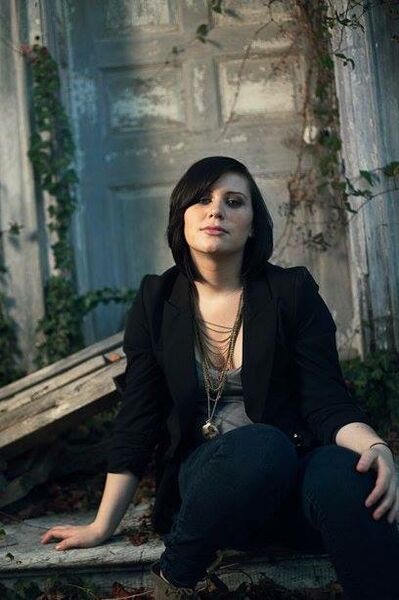