Cover Band from Boston, MA - Will travel up to 25 miles
6
7 VERIFIED BOOKINGS
MEMBER SINCE 2018
ACCEPTS ONLINE PAYMENTS
$250 - $2000 per event
ACCEPTS ONLINE PAYMENTS
Patrick & Kate is a Boston-based music duo, consisting of Patrick Downey and Katelyn Gavagan. Kate's roots are in classical and jazz music, while Patrick began his career writing and producing in an electro style.

Together, their musical journey began the day they met at an open mic, almost 3 years ago. Shortly after they started collaborating, and began creating music that challenged both of their backgrounds. Some of their accomplishments include performing on CT Style, gaining coverage on radio stations such as Torrington's WAPJ, Middletown's WESU, and Boston's WEMF, and booking shows playing their original music as well as covers of top 40 pop songs, in Connecticut, Massachusetts, and New York.

Patrick & Kate come together to create a pop/alternative style that is truly unique. Their set consists of 2 vocals, guitar, keyboard, and you will also find them playing cajon, creating loops on the spot, and dj-ing! As for original music, their first full-length album released in May of 2017, and they have recently release several new singles! Patrick & Kate would love to bring their music to your next event!
(more)

Patrick and Kate were right on top of the details for our country club patio opening on Memorial Day weekend. They showed up early, set up equipment and played for a very large crowd which was a challenge. They have a lot of energy and a nice contemporary sound. I would hire them again!

Patrick and Kate were AMAZING!! They made the whole process so easy, had a wonderful list of songs to choose from and were willing to learn a bunch of new songs for us. On the the day of the party they could not have been more accomodating and gracious. Most importantly they are INCREDIBLY talented singing songs for us from Celine Dion, to Imagine Dragons, to Guns N Roses and everything in between. THey are SOOO amazing at every song- a perfect addition to our party! I could go on and on- WE will be recommending them to everyone we know and hope to use them again in the future. You will NOT regret hiring them! 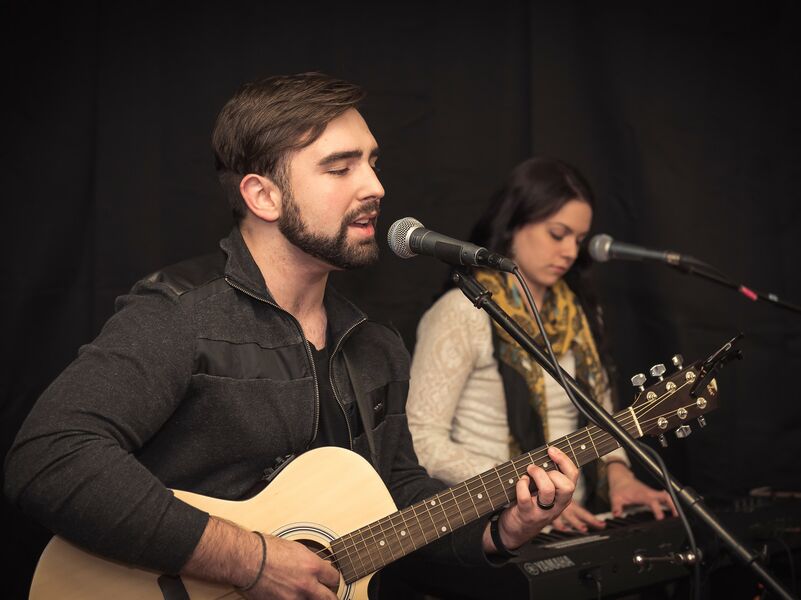 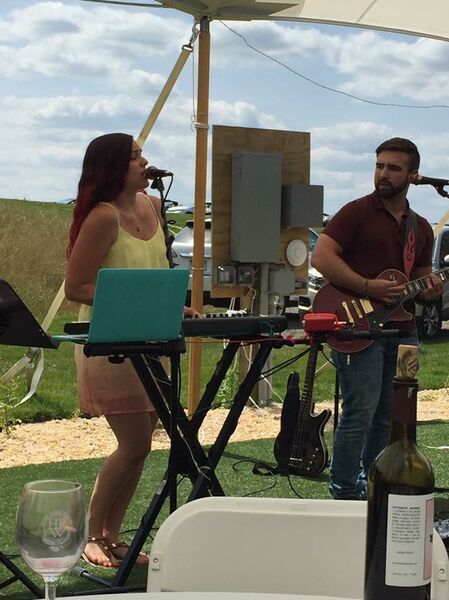 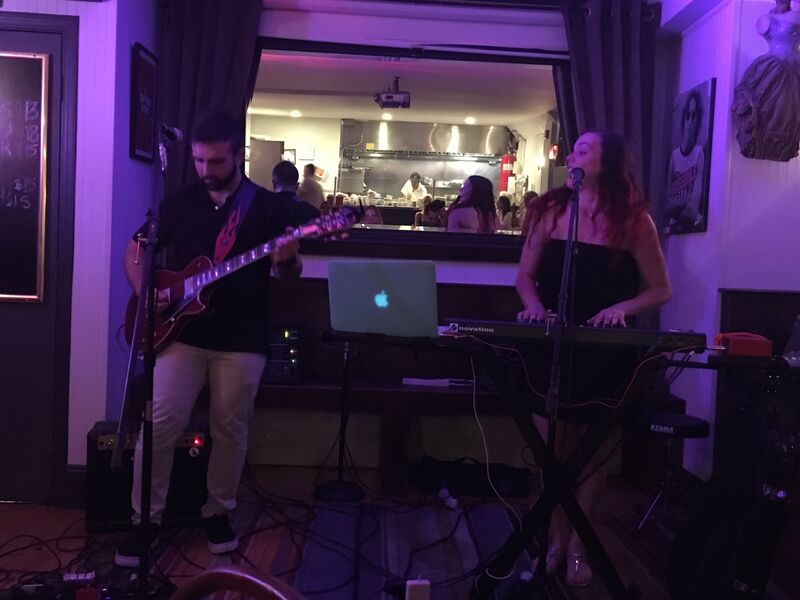 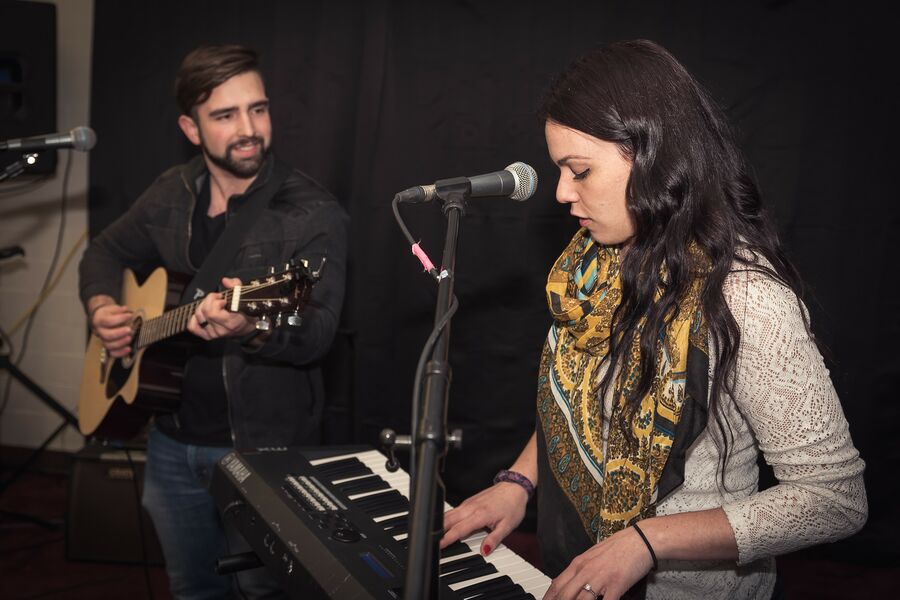 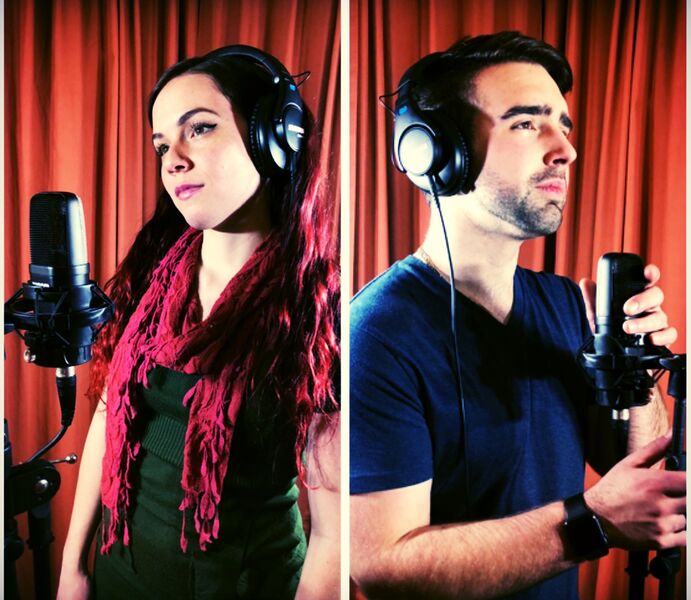 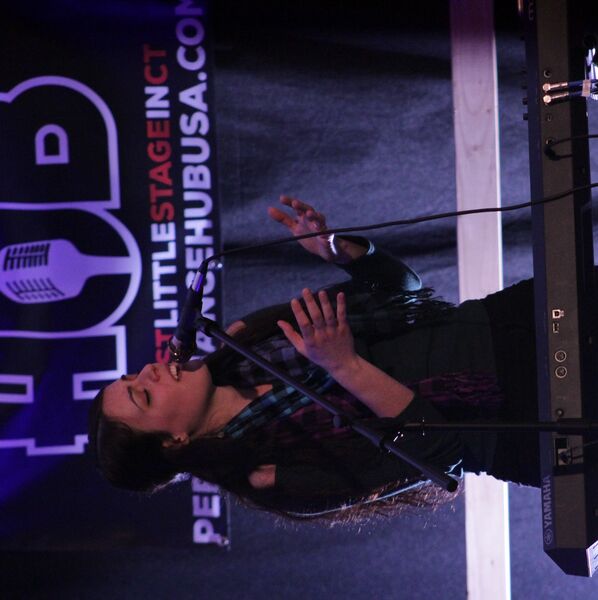 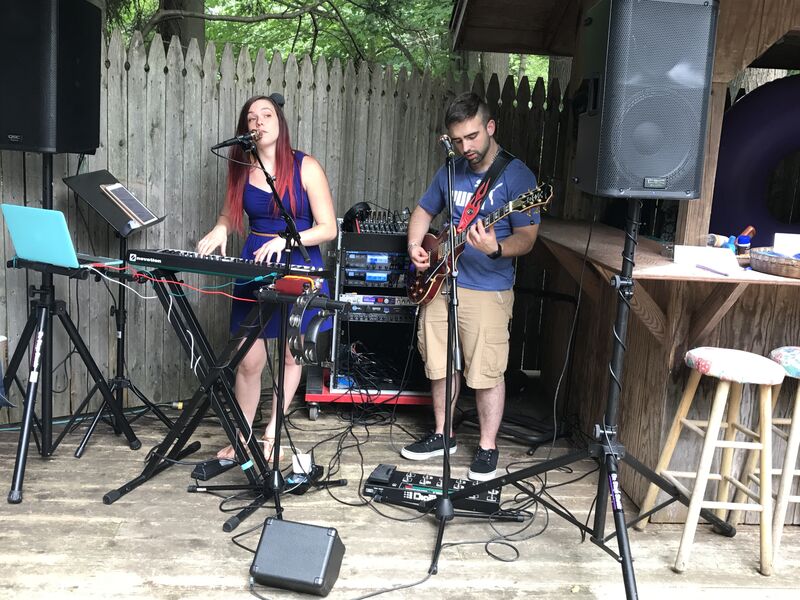 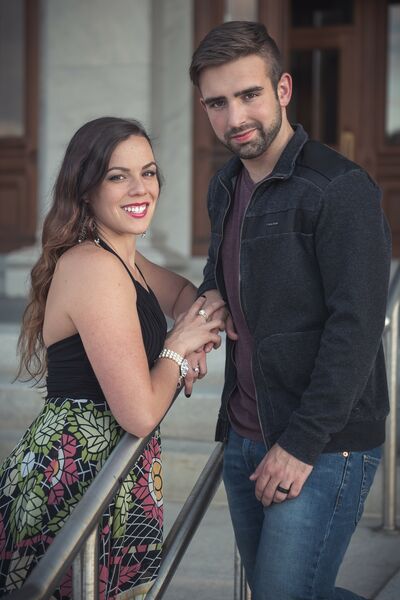 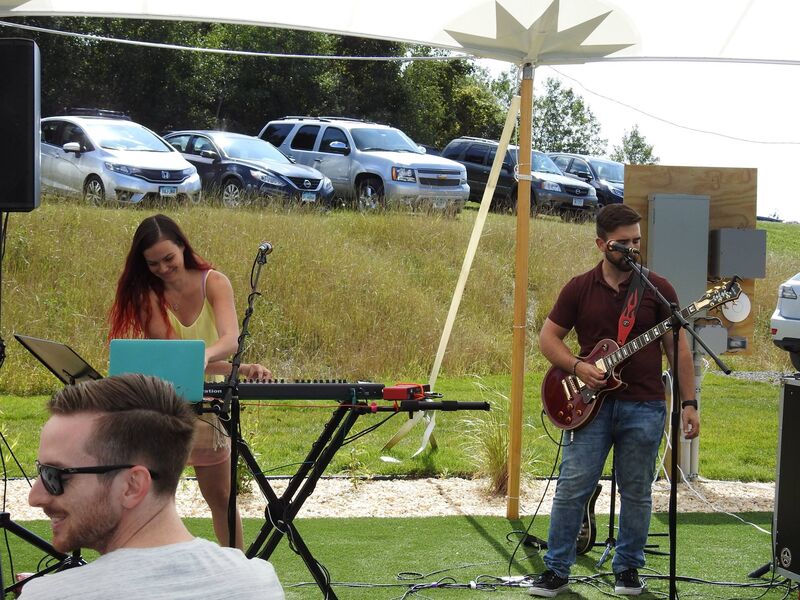 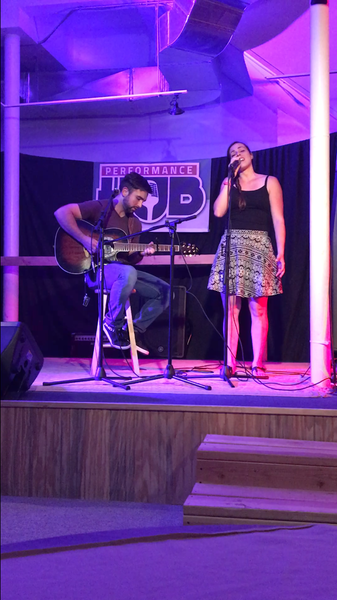 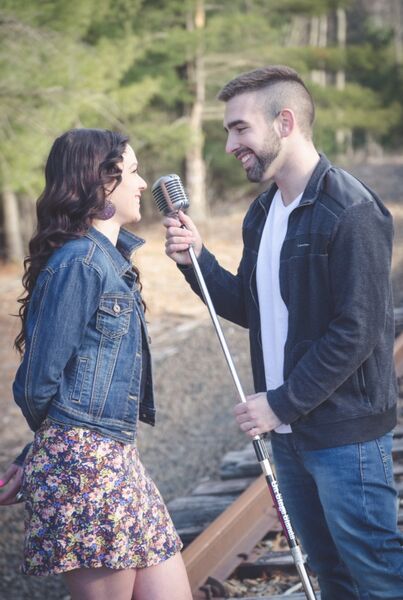 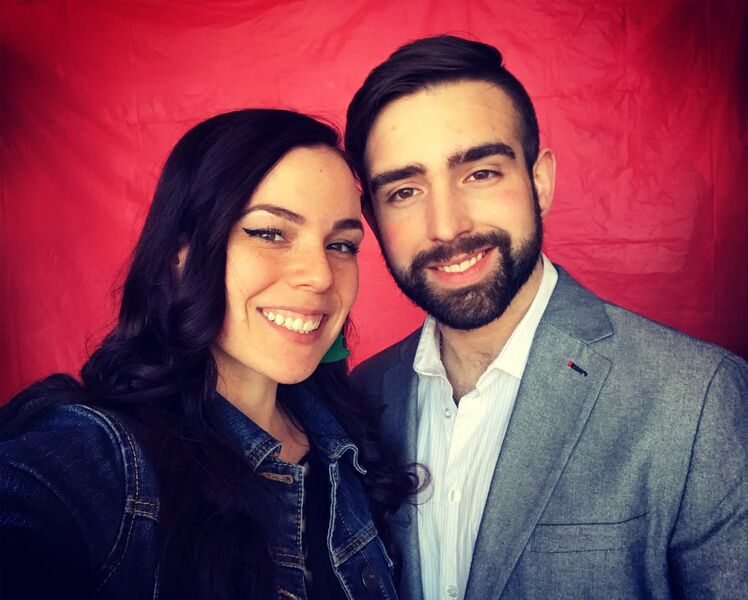 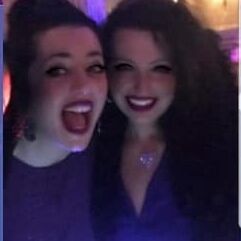 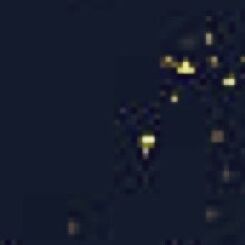